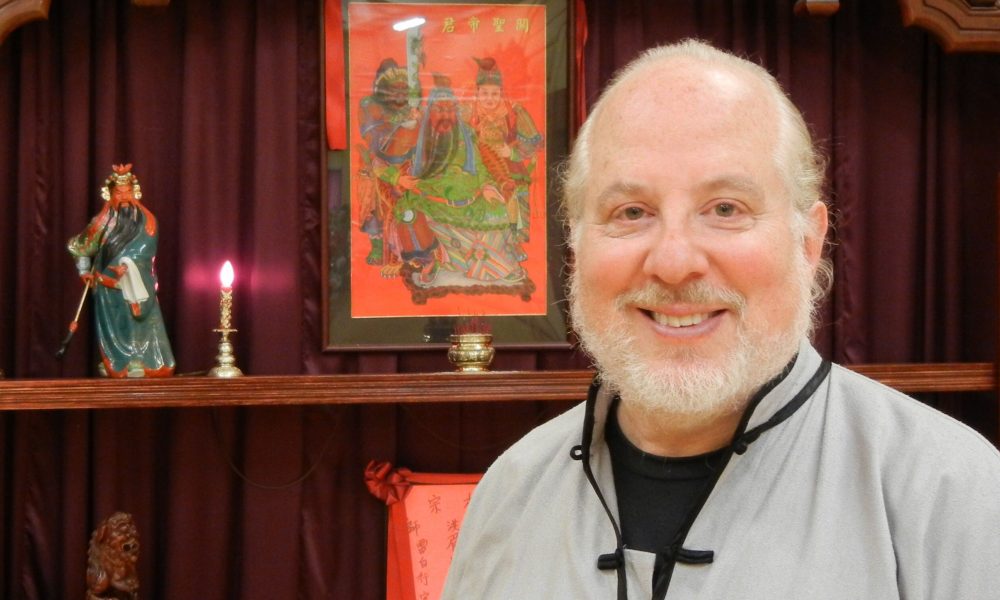 Today we’d like to introduce you to Ken Cohen.

Thanks for sharing your story with us Ken. So, let’s start at the beginning and we can move on from there.
In 1968, I saw someone practicing a strange, slow motion exercise in a park. I was immediately enchanted and found out that it was called “Tai Chi.” I signed up for classes within a few weeks and then continued with both Chinese Martial arts and Qigong. Qigong is the art and science of using posture, exercise, breathing, and meditation for wellbeing and improved athletic performance. A few years later, I also began studying the Chinese language, with a special emphasis on classical Chinese poetry and Taoism.

I have continued these studies right to the present. I think that I advanced especially quickly because I had the virtue of “intelligent stupidity.” That is, even though I was an unhealthy teenager, I didn’t know that these arts were supposed to improve health. I was not hindered by greed, goals, or a desire to quickly get a degree and find employment. Instead, I stayed with the unfolding process, like listening to music– you don’t listen to music to reach a goal, to reach the end or the last notes. I studied only because I enjoyed the practices.

They made me feel more alive, made my mind peaceful, and increased my self-confidence. About midway through my career I became very interested in scientific research, how and why qigong and Tai Chi improve health. As a result, I became the first person to lecture about these ancient arts in U.S. medical schools– including Grand Rounds presentations at the Mayo Clinic and many universities. I was also one of nine “exceptional healers” chosen as a research subject for experiments in measurable aspects of healing power (“qi” in Chinese) at the Menninger Institute. I have had the honor of being the sole world-wide representative of Chinese Medicine at the World Congress of Energy Healing in Switzerland and am the recipient of the Alyce and Elmer Green Lifetime Achievement Award in Energy Medicine.

I write extensively about these various topics and am the author of several books, including The Way of Qigong: The Art and Science of Chinese Energy Healing (Random House) and more than 200 articles. My passion extends beyond the technical “how to” aspect of Tai Chi and Qigong, as I believe that the larger cultural context of these arts can be a powerful antidote to the stress of our world.

Thus, I also teach Taoist philosophy and offer Chinese Tea presentations, tastings, and sales. After being based for the last 35 years in a small mountain town at 9,000 ft. elevation in the Colorado Rockies, I am excited about my recent move from mountains to the sea and to share Chinese healing and cultural practices in the San Diego area.

We’re always bombarded by how great it is to pursue your passion, etc – but we’ve spoken with enough people to know that it’s not always easy. Overall, would you say things have been easy for you?
Many people have a romantic notion of the life path of a Martial Arts or Healing Master: chosen by wandering monks and brought up in the peaceful cloister of a Taoist or Buddhist Monastery. And then, when training is completed, allowed to enter the mundane world, where thousands of students and thousands of dollars are just waiting for his/her illustrious appearance! I got news for you, that is not the world that either Americans or Chinese are living in.

There were many struggles. As I implied earlier, a sickly childhood– you would never know it today. An unconventional, self-paced, and very long education. And in the case of Chinese healing and martial arts, the learning journey never ends. There is always room for improvement. No matter how relaxed you are, you can find a deeper level of relaxation. No matter how much energy you have, you can have more. And perfect posture? It can be more perfect. The other struggle was financial. Since my emphasis has always been on education rather than business, and on integrity rather than hype, it took a long time to figure out how to present myself– to find the delicate balance between humility and just letting people know, honestly and directly, what I have to offer.

So, as you know, we’re impressed with Qigong Research & Practice Center – tell our readers more, for example what you’re most proud of as a company and what sets you apart from others.
The Qigong Research & Practice Center (also doing business as “Kenneth Cohen”) has offices in both Colorado and San Diego county. It offers workshops and both group and individual classes in Tai Chi, Qigong, Meditation, the martial arts Baguazhang and Xingyiquan, and the Chinese Art of Tea.

It also offers research consultation, lectures, and programs for health, medical, and cultural organizations. We are also proud to be one of the primary sources for high grade, single estate Chinese tea. These can be purchased by mail order or during in-person tea tastings. The combination of Ken Cohen’s reputation in Asia and long-established relations with Chinese tea farmers and experts, allows us to sell teas at a fraction of their usual cost.

So, what’s next? Any big plans?
I am excited to offer new programs through the Taoist Sanctuary of San Diego, continue my yearly workshops at Esalen Institute (Big Sur), and offer consultations to students who often fly in from as far away as Australia and India. I am also greatly expanding my Chinese Tea list and by early 2018 will have a completely redesigned website. 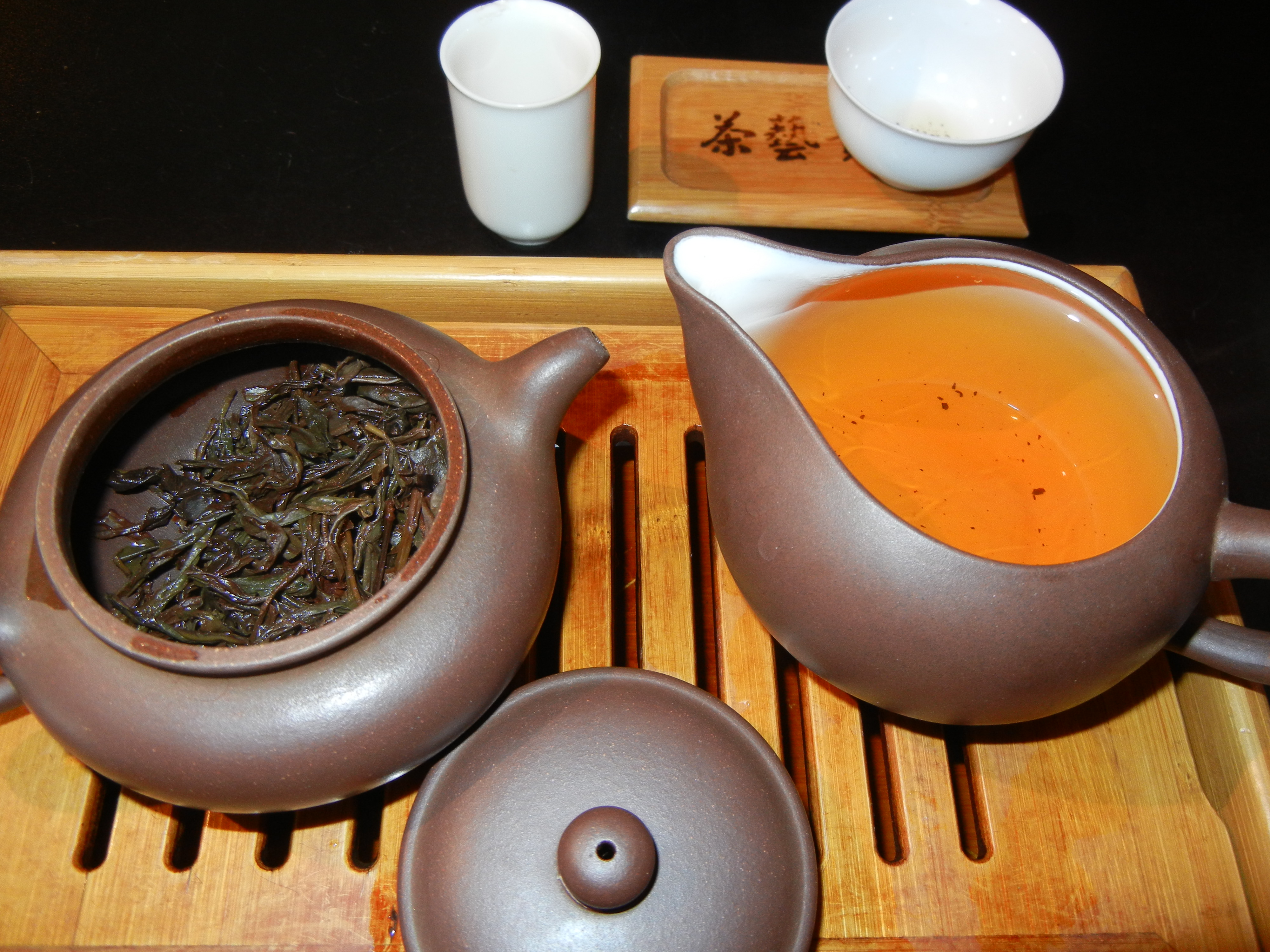 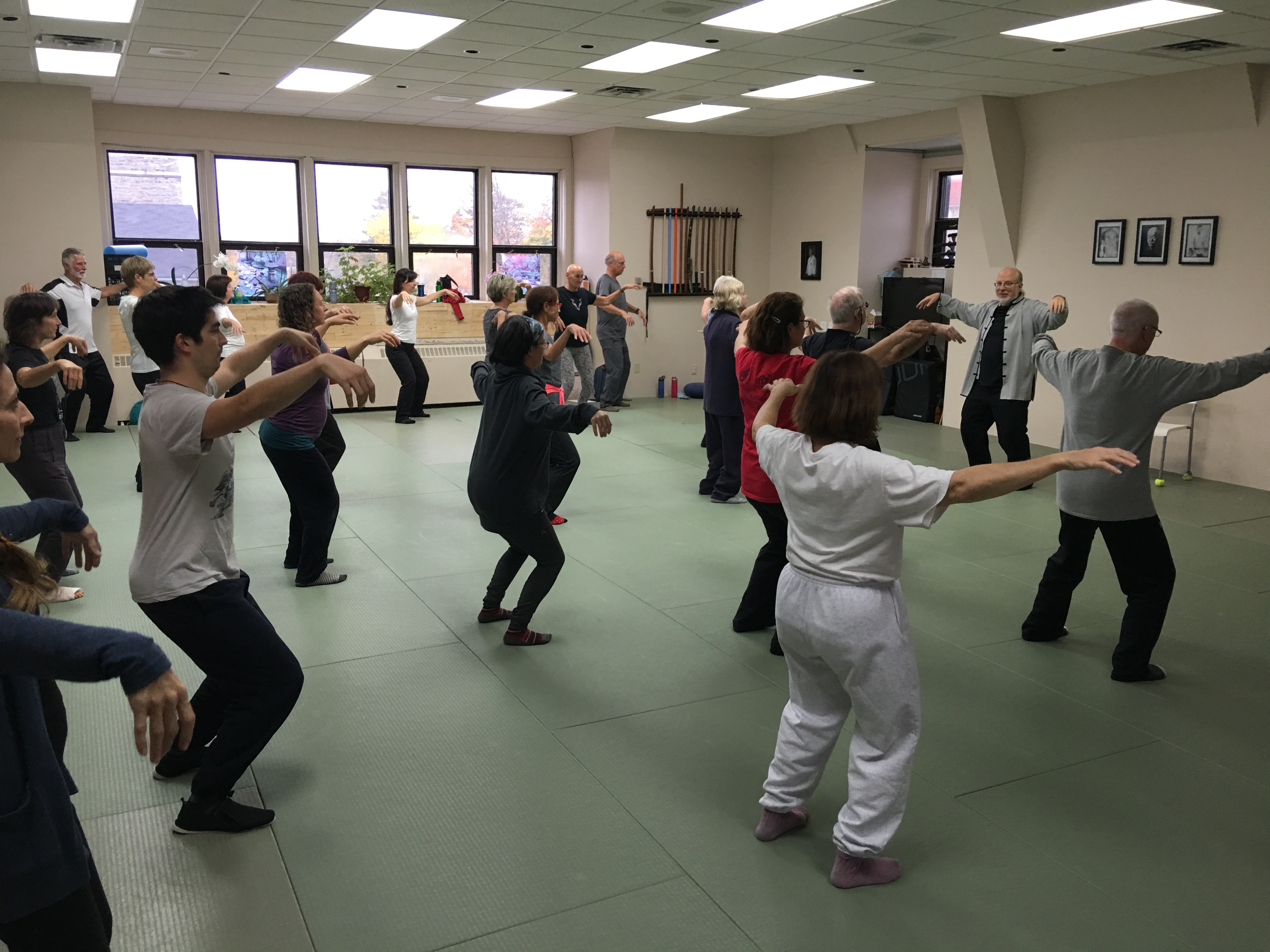 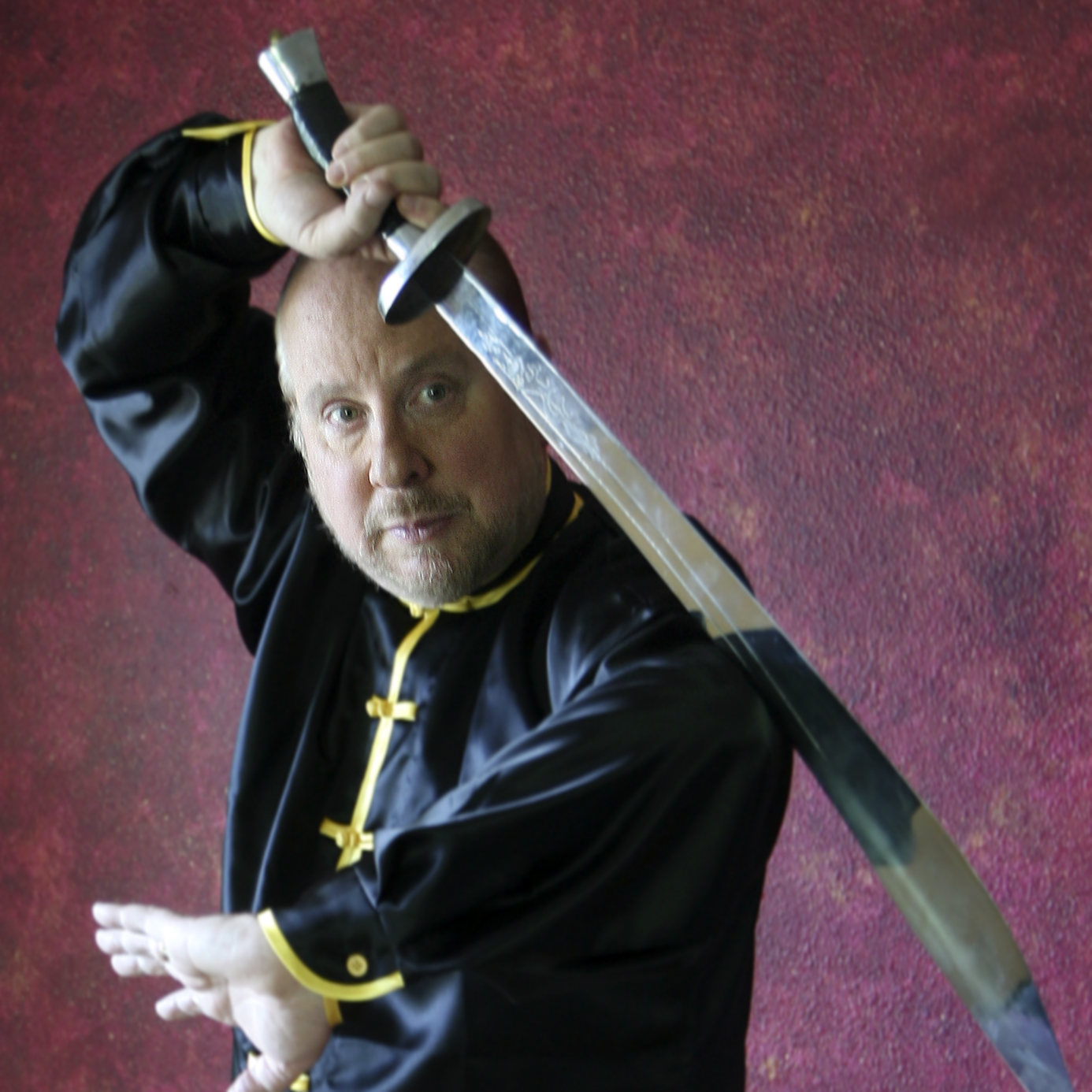 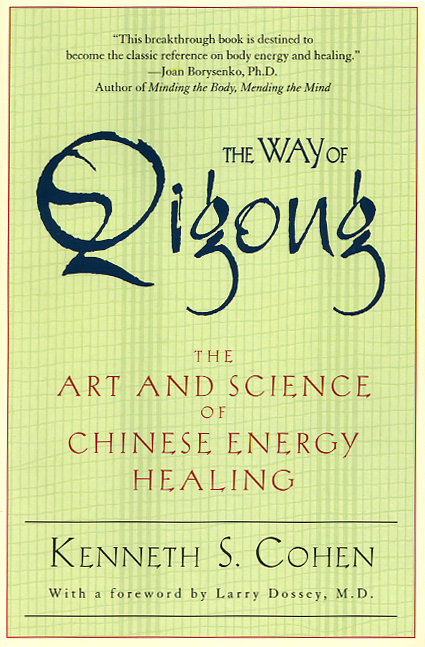 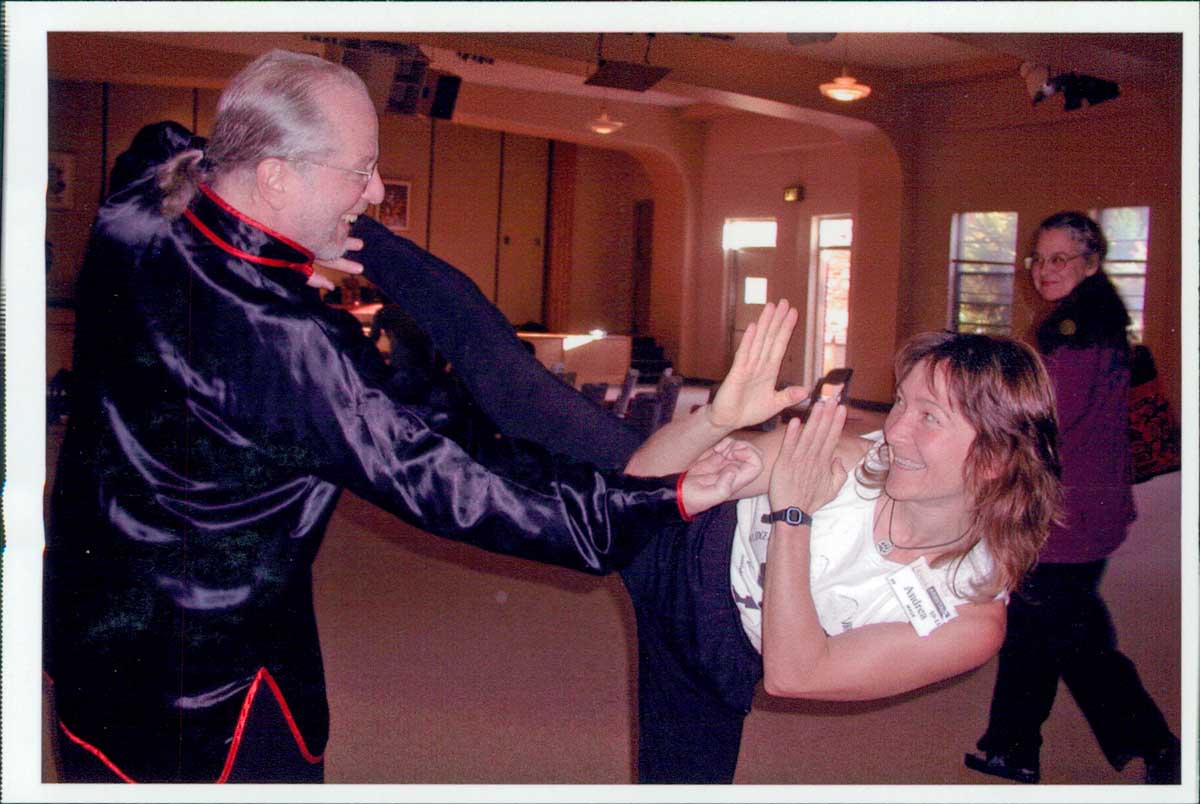 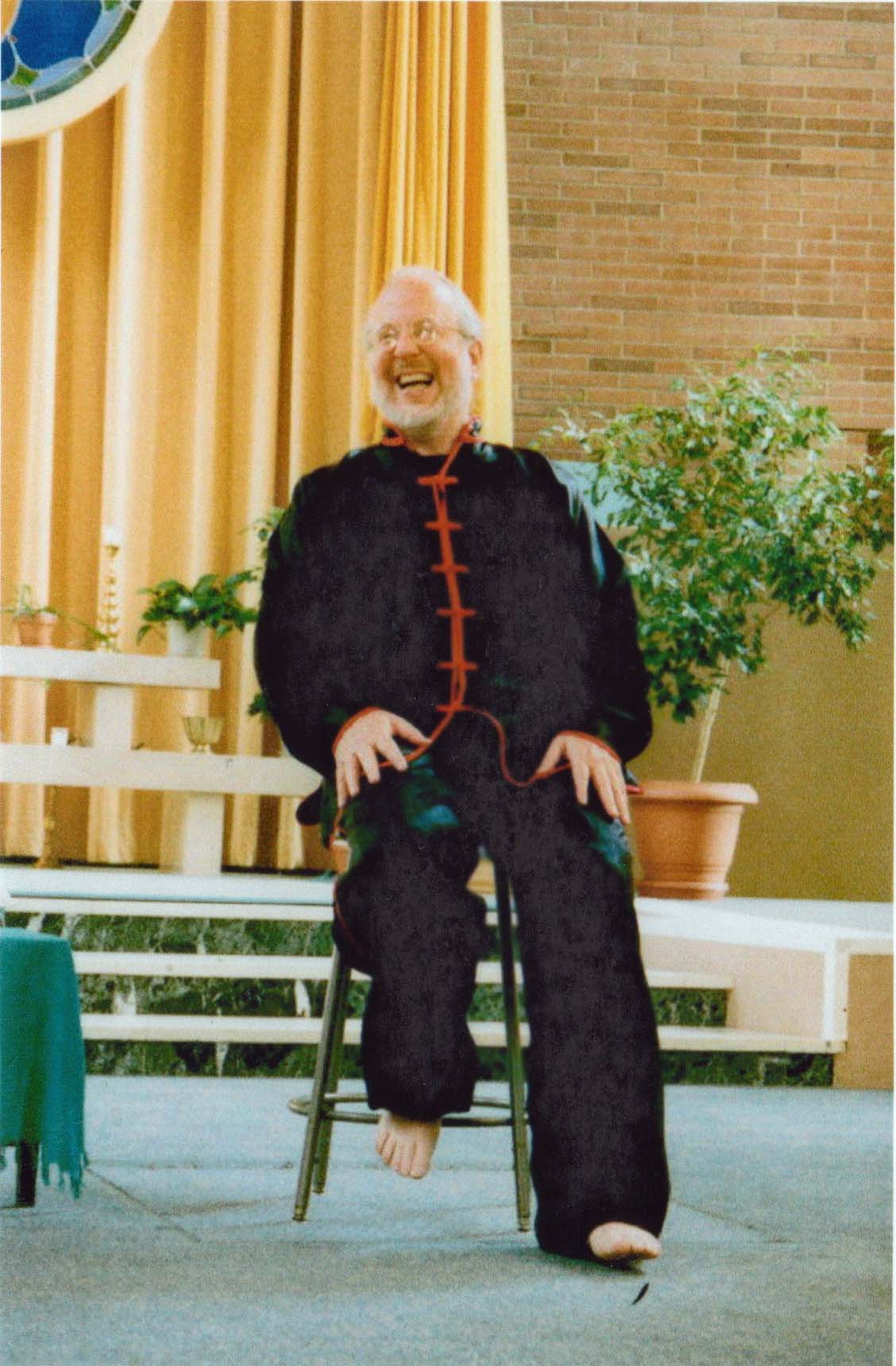 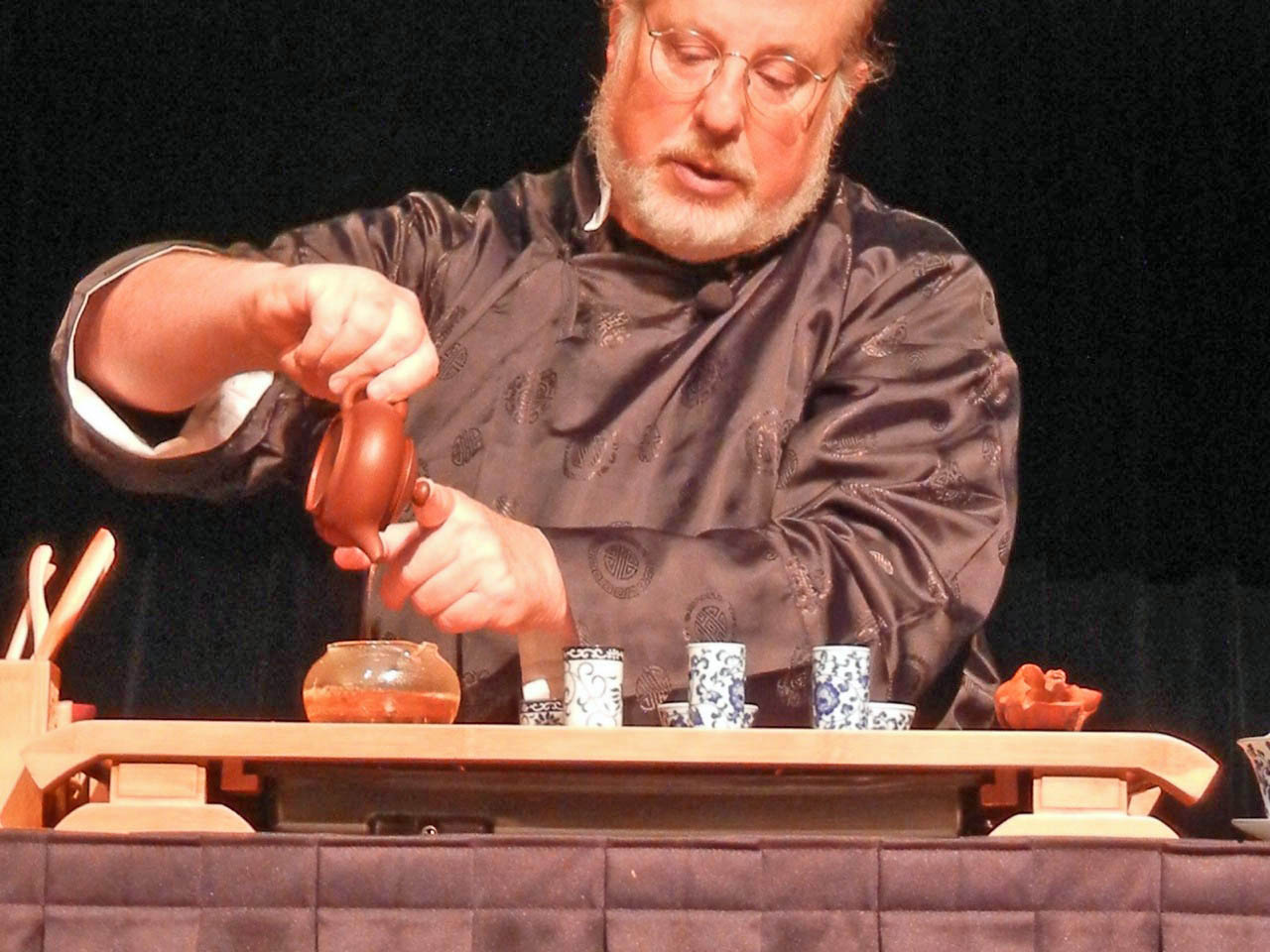 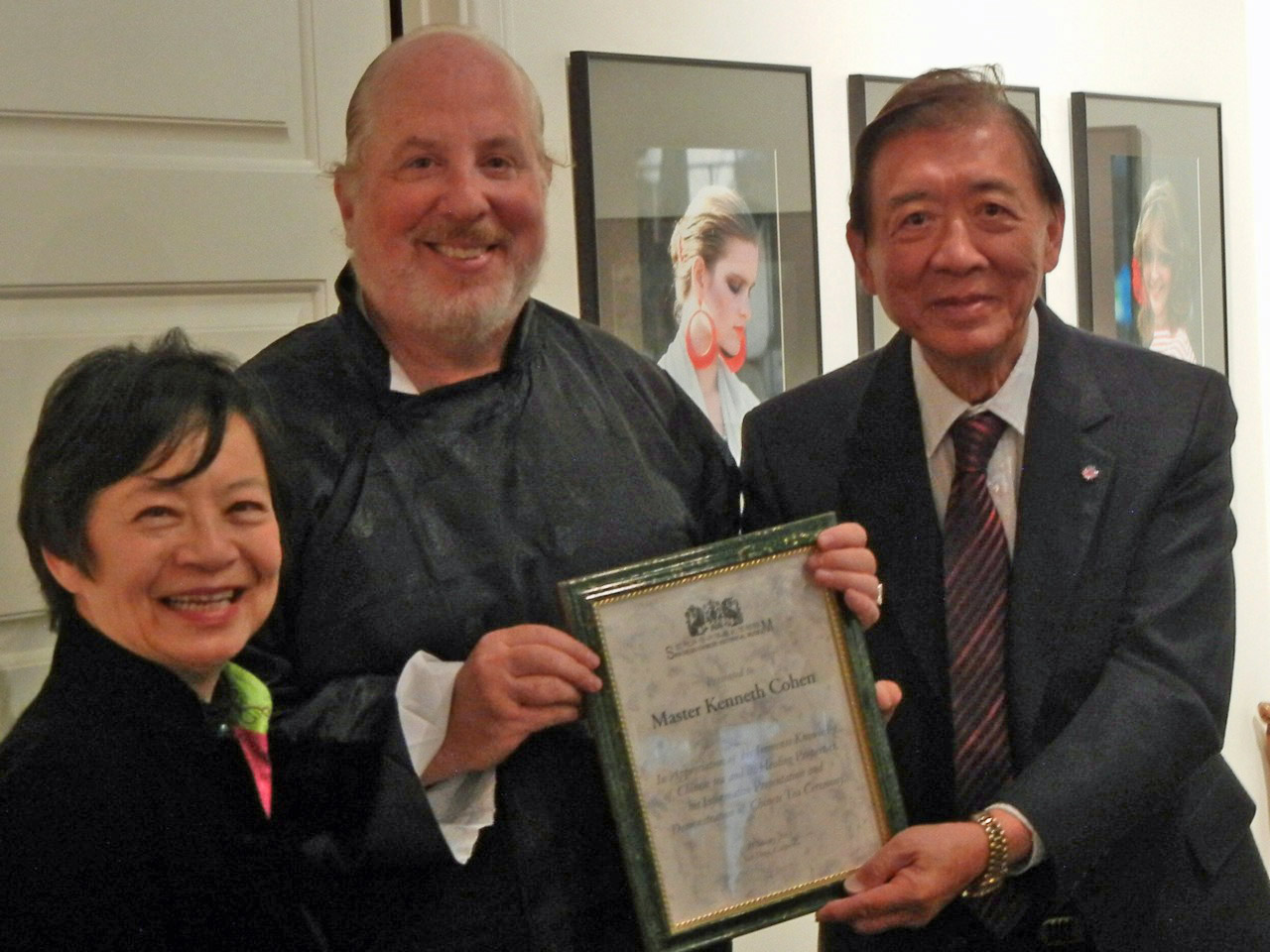