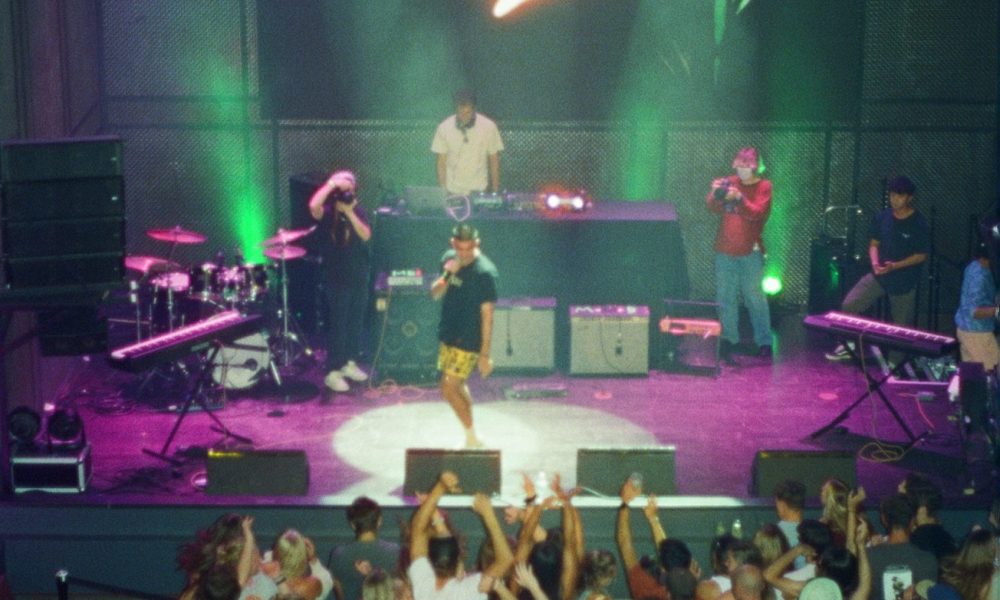 Today we’d like to introduce you to Kenny Pich.

Hi Kenny, thanks for joining us today. We’d love for you to start by introducing yourself.
I was born in Las Vegas and was introduced to freestyle rap when I was ten by my role model and uncle Tommy along with his friends, who were all about five years older than me. I thought it was the coolest thing ever since my uncle did it so I did it all the time. I carried that with me to Monterey, California where I moved when I was 13. I didn’t really try to start making songs until about 16 where I did so mainly with my cousin, LO$I, and best friends Dejuan and Alex. I was always an athlete first, until after high school where I made the conscious decision to treat making music in the same I treat sports. Something to train and get better at, even though I technically have no background in it. I credit my uncle and his friends for introducing me to the whole world of music-making because I always wanted to do it, they just showed me how to actually start, which often is half the battle. My uncle passed away in April of 2020 due to a drug overdose but if he were still alive, I’d love to tell him how much of an impact he made on me, it’s not even quantifiable really. Maybe I would have found this on my own, but also maybe not. All I know is he showed this life to me and at least for now, I want to do it for the rest of my life.

Can you talk to us a bit about the challenges and lessons you’ve learned along the way. Looking back would you say it’s been easy or smooth in retrospect?
I feel like the universe was constantly pushing me to go in this direction. Every trial and tribulation I went through, from being in the same bed as my great-grandma when she passed, to my father leaving, to being there with my sister during some of the darkest moments, to breaking both of my feet during the best sport’s year of my life, to dealing with the passing of my role model and uncle. They have all pushed me to create something beautiful. They’ve all demanded something more of me and reminded me to not get too comfortable where I am. so while, yeah, there may have been many struggles and difficulties, in the end that is what has shaped me and the things I make the most so I feel that, maybe not the event themselves, but the fact that I had to process and deal with them were actually the best things that could have happened to me.

As you know, we’re big fans of you and your work. For our readers who might not be as familiar what can you tell them about what you do?
I am an artist/producer/visual artist. I make music under the artist name ‘keni can fly’ and I specialize in making alternative rap and am known mostly for that alongside with the visuals that we create to go with the music. I’m most proud of the team of creatives/friend’s that I’ve been lucky enough to have as not only a support system but also as collaborators in everything I do.

Can you tell us more about what you were like growing up?
Haha, growing up I was loud as hell, always trying to be funny, always playing and always rejecting every entity that felt like some type of authority trying to tell me what to do. This often meant that I would get in fights with teachers, coaches, and anyone who I felt like treated me as something under them. This also meant that I would only do homework for the classes that I was happy to be in. That being said, I met a lot of teachers and coaches who I feel a mutual respect was nurtured and I think that created a cool opportunity for a real friendship between us. I played a lot of video games, a lot of sports and my great-grandma was like my best friend for a while until she passed at the age of 98 when I was 13. Socially I did fine, but at the time I really felt like I was wasting time if I wasn’t always working on something so in return that meant a lot less socializing. Back then, it was sports but now it is music. writing, recording, just creating really. I usually did these things alone, but I eventually found friends through the creative stuff, and now they are damn near family. 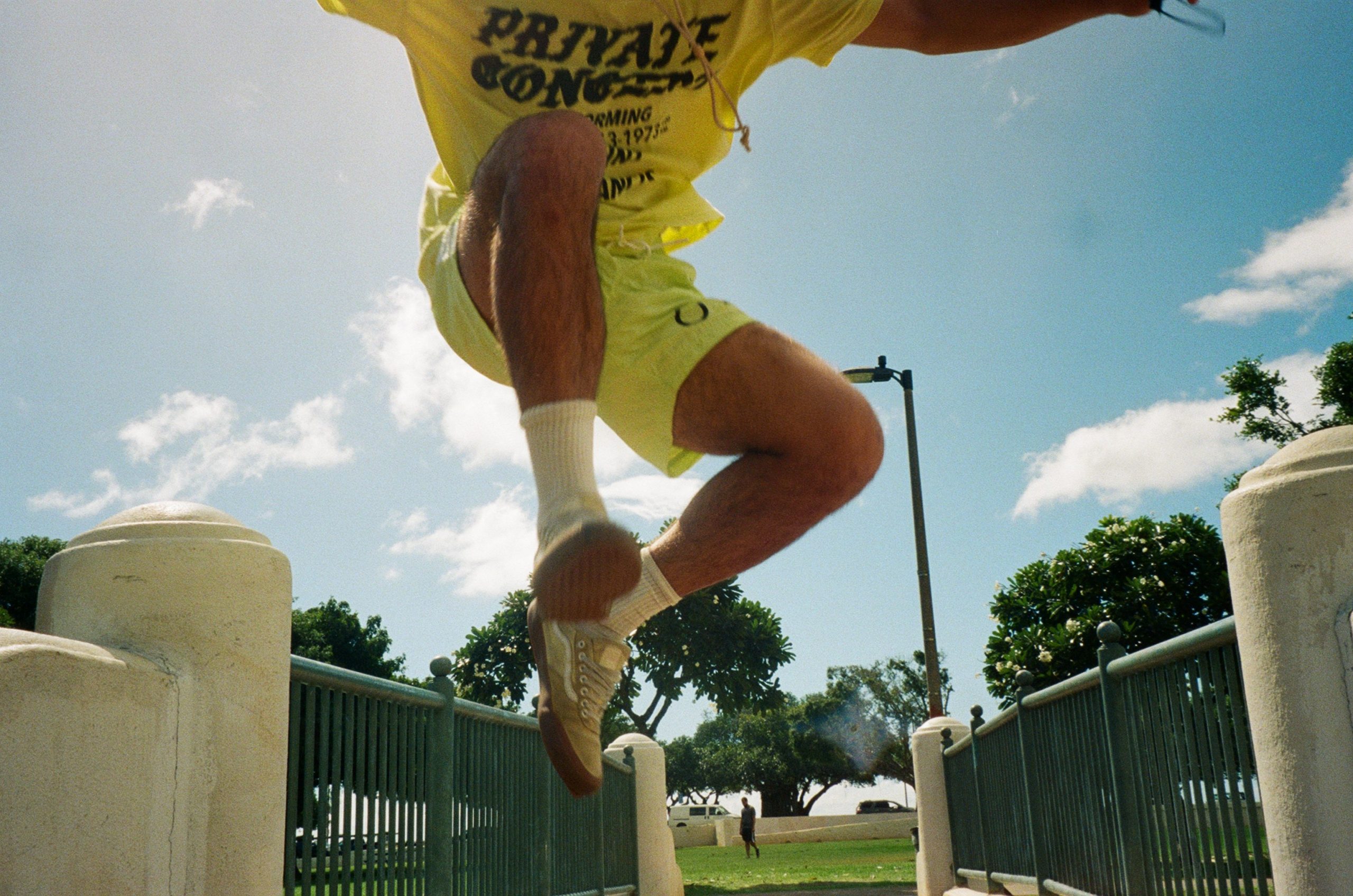 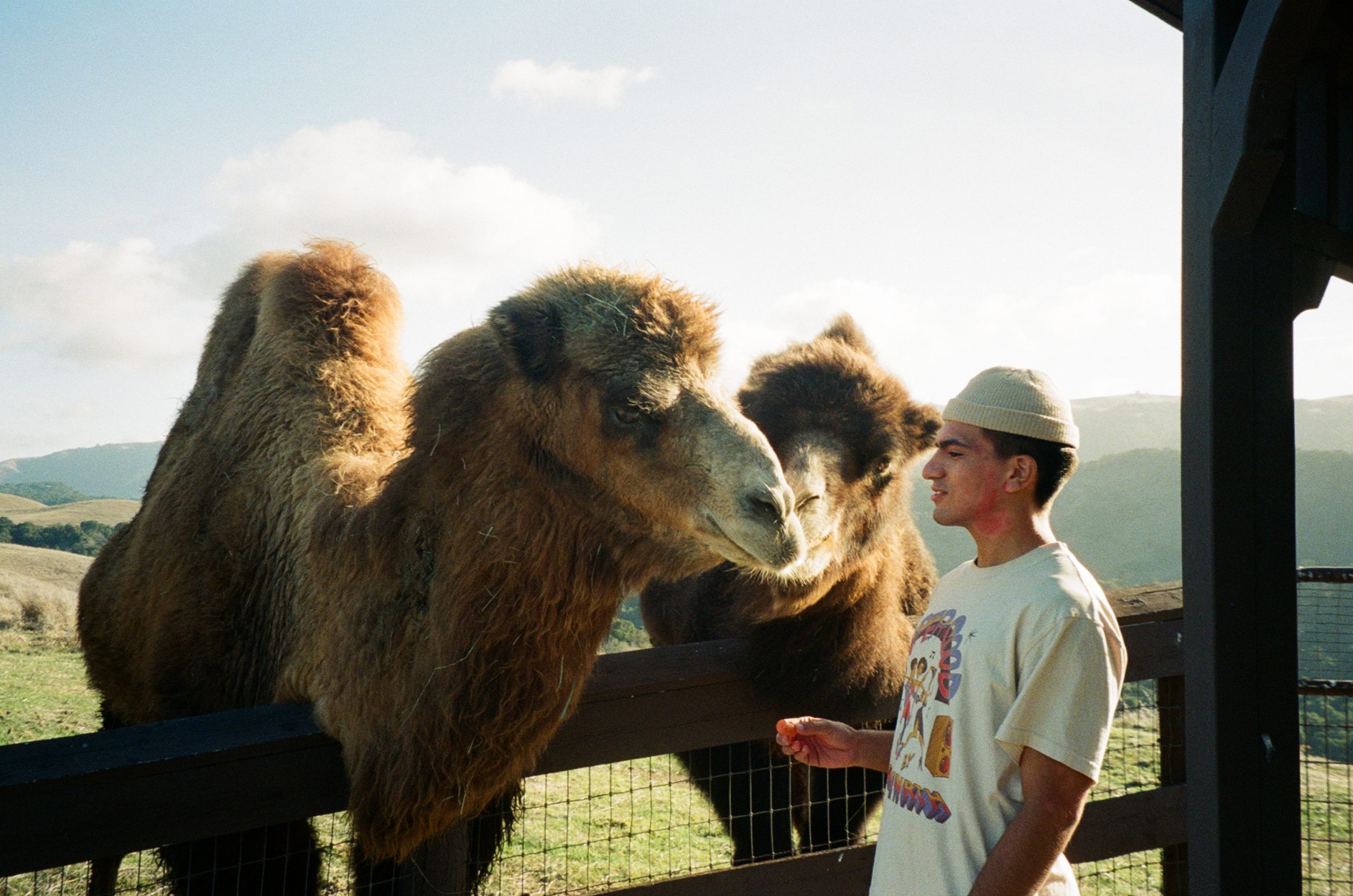 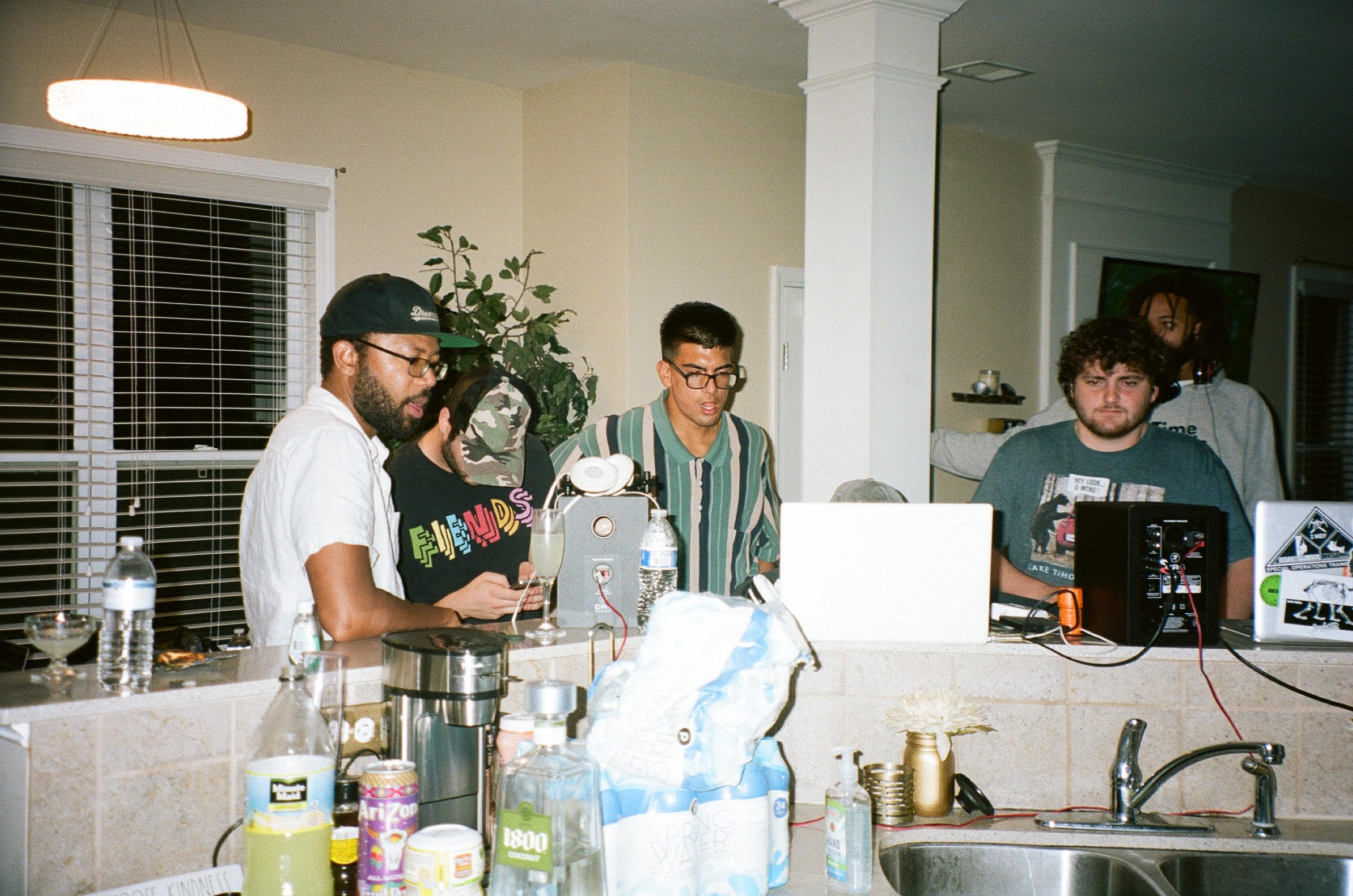 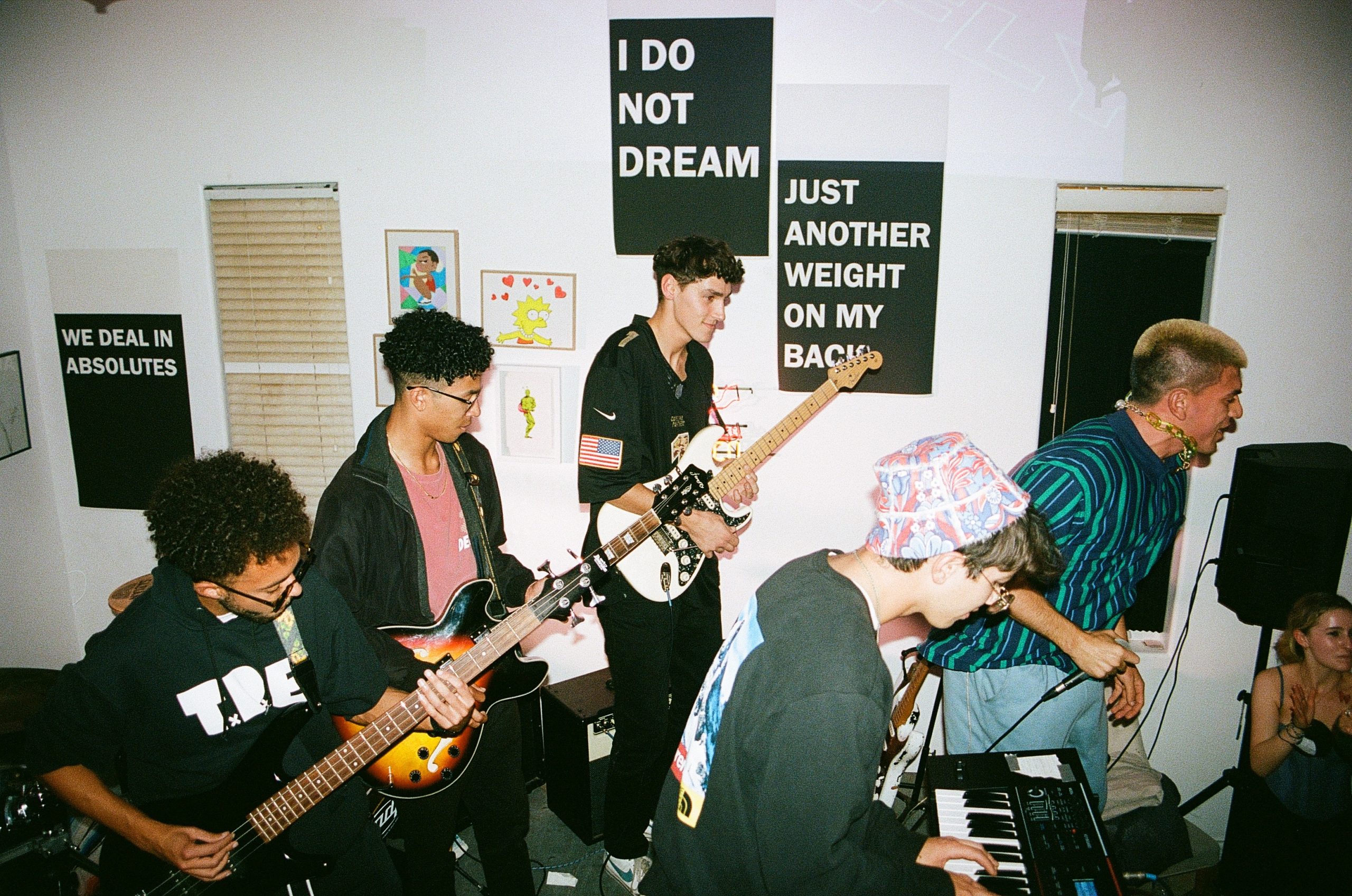 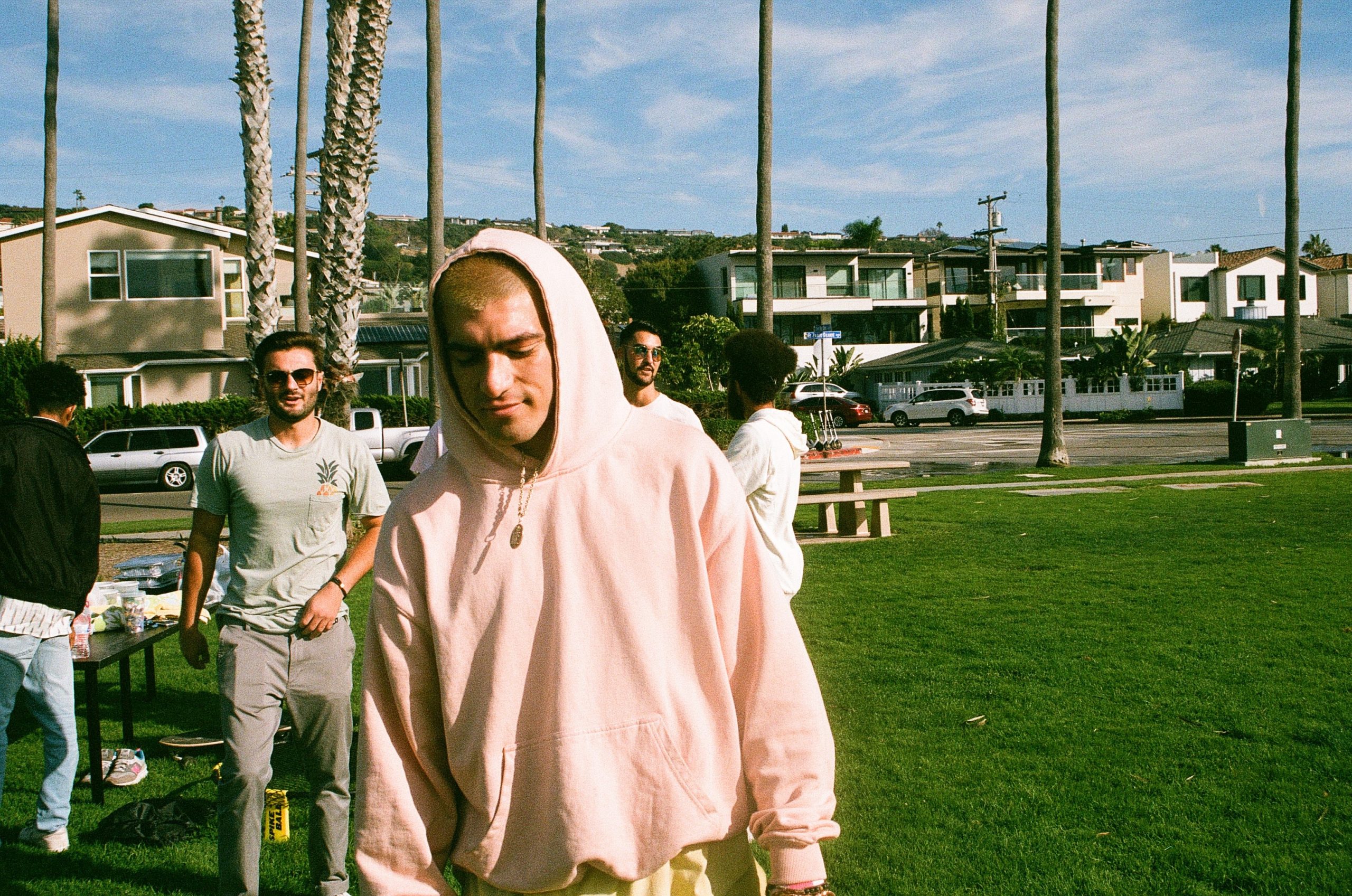 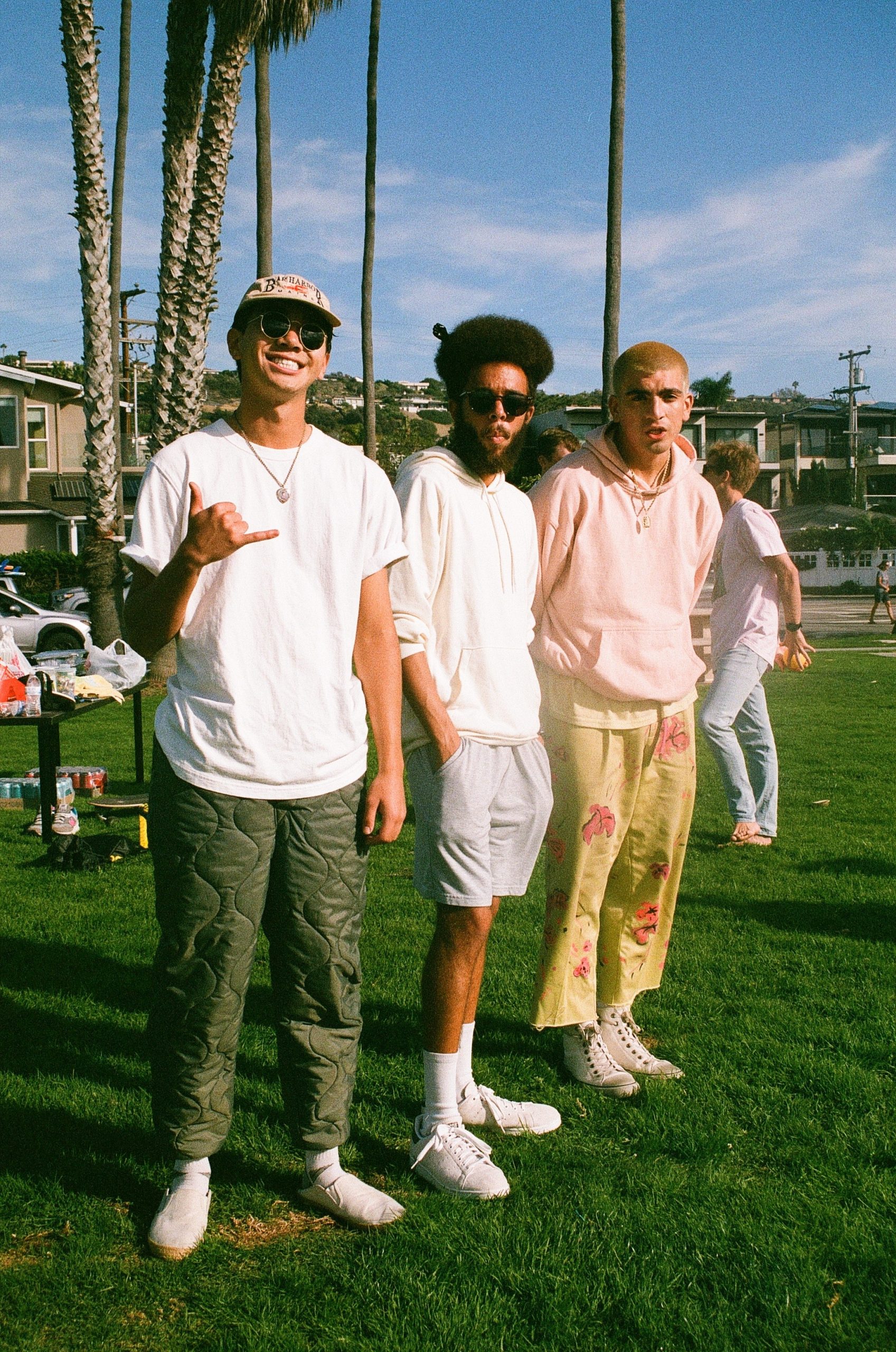