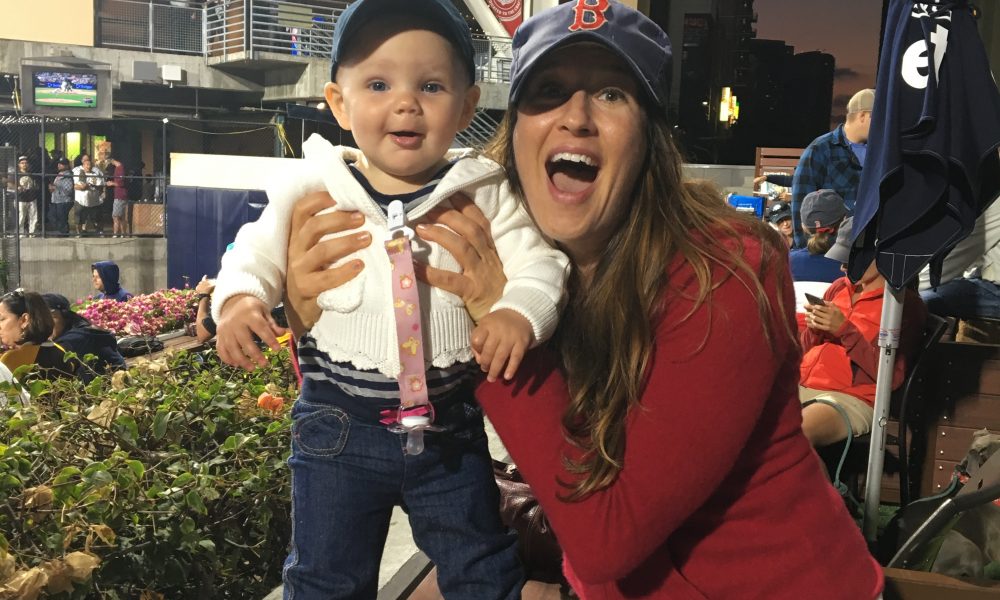 Today we’d like to introduce you to Kristen Knepper.

Kristen, let’s start with your story. We’d love to hear how you got started and how the journey has been so far.
My career started at age 19 when I was selected for a coveted spot in Senator Edward M. Kennedy’s Washington, DC internship program. My freshman year of college, I had witnessed Professor Anita Hill’s testimony in front of the Senate Judiciary Committee, and her treatment sparked my interest in women’s rights and self-advocacy.

After college graduation, I joined Senator Kennedy’s staff, and later attended law school at American University, Washington College of Law, a school founded by two women before women had the right to vote. During law school, I studied feminist jurisprudence and the use of the law as a tool for social justice. I served as a member of the Journal of Gender and Social Policy, as a Dean’s Fellow for the Legal Writing program, and as a legal intern for the National Organization for Women’s (NOW) Legal Defense Fund.

After graduation, I practiced litigation with Willkie, Farr & Gallagher, LLP, and then served as Legislative Counsel for Senator Debbie Stabenow. I later worked for Thomas Reuters, a legal technology company, creating and facilitating trainings and workshops, while recruiting, hiring, on boarding, and developing multiple high performing teams.

But it was a series of personal events that deepened my understanding of subconscious bias and the ways in which women are treated differently at work. For example, I was told to assert myself and speak directly, yet then criticized as “too aggressive” when I did. I suffered sexual discrimination when a team of all male colleagues sabotaged work by hiding legal texts in their offices, and shut me out of the pool of assignments. When asking that an item be added to a call agenda, I was told by a colleague to “not to issue mandates,” and another colleague questioned why I had applied for a promotion, because I had just gotten married and “would be pregnant within the year.” As though leadership and motherhood were mutual exclusive.

These micro-aggressions, and a thousand other “death by paper cut” experiences led me to create Kristen Knepper Consulting in 2016. At KKC, our mission is to help organizations engage and retain the talent of the modern workforce, and to help individuals understand their value and articulate their strengths. I’m determined that my generation leave a fairer and more equitable playing field for those populations who have previously been marginalized.

Has it been a smooth road?
Ha! Is it ever a smooth road? Never, but looking back I understand the purpose of all the collective experiences. I find the personal much more profound than the professional. For example, my divorce in 2011 felt like the end of the world. As an “A” student, I could not believe that I had “failed” at something so important. That led me to find my coach, Laura Murphy, who helped me heal, accept responsibility, and move forward with a different perspective. It also opened me to the idea of coaching as a career path. From there, I was led to another mentor, Mastin Kipp of “Claim Your Power,” who introduced me the concepts of masculine and feminine energy, as well as the idea that I could be my own boss. While married, I had launched a personal training business, Mommy Fitness, to assist with delivery and pregnancy recovery, but I was unsupported and unprepared, and my dream of entrepreneurship had died. Both Mastin and Laura not only demonstrated unequivocal faith in me, but assisted with strategy and measurable steps that helped me grow, pivot, get messy, and try again.

At times, being an entrepreneur has been terrifying: not knowing how I would make it work, or when the next paycheck would arrive made for many sleepless nights. I’ve been pushed WAY outside my comfort zone. But a supportive community of likeminded mentors has made all the difference in my persistence, and ultimately, my success.

We’d love to hear more about your business.
Kristen Knepper Consulting is a diversity & inclusion firm that assists organizations with recruiting and retaining the top talent of modern workforce. Our country is becoming increasingly diverse. Millennials are the majority generation, women are the majority gender, and the United States is projected to become a “majority minority” nation by 2044. I believe our diversity is our country’s greatest strength, and at KKC, we help business harness the power of that diversity.

We do this in two ways. First, we train teams on leadership and communication, providing them the ability to ask questions rather than make assumptions. We provide both training and executive coaching to make initial changes sustainable. Second, we create policies and systems that maximize the strength of individuals, and capitalize on the power of inclusion. The best part of our work is that IT WORKS. Teams with diverse leaders are 60% more likely to see an idea developed, and 70% more likely to capture new market shares. And when women are added to teams, they outperform homogenous teams by 15% and increase projected financial revenue by 41%. Bottom line, the goal of business is to make money, and diversity & inclusion increases both company productivity and profits. Not to mention, it’s the right thing to do.

At KKC, we specialize in subconscious bias, sexual harassment prevention, women’s leadership, and women’s leadership for men. In an effort to make professional development available to individuals, we offering individual career coaching and a series of online courses titled “Work. Like A Girl.” which assist women with self-advocacy, negotiations, communication, power dynamics, and leadership.

Is our city a good place to do what you do?
I believe there is a very entrepreneurial spirit in San Diego, and I’ve been very encouraged by other individuals in adjacent fields.

Image Credit:
Liz Cavagnaro with Cavagnaro Photography for all photos, except the one with Anita Hill.