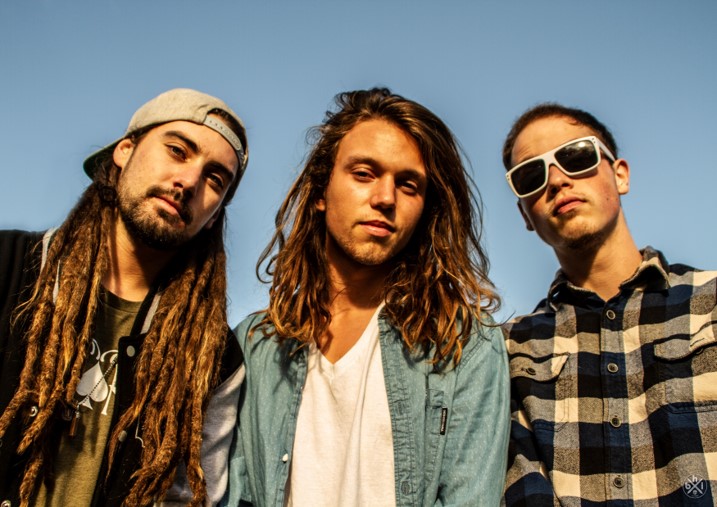 Today we’d like to introduce you to Kyle Rising.

So, before we jump into specific questions about the business, why don’t you give us some details about you and your story.
It all started when I was in the 3rd grade, my teacher would write songs on guitar about whatever lesson we were learning at the time and sing and play them to the class. This was extremely effective for easily learning what she was teaching making me realize how music can be a powerful platform for delivering a message. I asked my parents for a guitar, and the agreed to buy me one as long as I promised to practice every day. Many years of practice and talent shows went by, and I learned a basic understanding of music and began writing songs.

During the summer of 2014, I was vacationing in the Outer Banks, NC with my family. I was walking down the beach with my acoustic guitar playing reggae songs that I had recently written during my senior year of high school. I happened to run into Tribal Seeds (my favorite band at the time and playing a show in OBX that night.) I played them a song and got to meet and hang out with the band. Shortly after, my little brother wanted to get ice cream.

So we walked to a nearby ice cream shop where the man behind the counter was singing songs while he was scooping ice cream. My father suggested that I play one of my songs for the owner of the shop being that I had my guitar with me. So I did and long story short, the owner ended up offering me a job to work and live with them the following summer. Fast forward to one year later (after attending Radford University for two semesters), and I have moved to The Outer Banks, NC to sing songs in an ice cream shop.

During this time, I started writing lots of original songs and learned how to surf. After a summer of singing and scooping in the ice cream shop, I started attending a local open mic in the winter of 2016 where I met many of the local musicians. A few months passed, and I found a couple of others who were interested in starting a reggae project which at the time was called Kyle Rising and the Rising Tide. The lineup consisted of Rachel Dickerson on drums, Hale Hoback on bass guitar, and yours truly on guitar and vocals.

I started booking lots of local shows around The Outer Banks quickly gaining recognition. One night while we were setting up to play at The Outer Banks Brewing Station the sound man said that we couldn’t keep coming in and out of the venue smelling like pot. I told him that we were just leaving behind Sensi Trails. This for some reason stuck with me, and a week later I changed the band name to Sensi Trails. We played local shows and toured the east coast for two years before the original drummer decided to quit the band on July 28th, 2018.

I always wanted to live in San Diego, so I packed everything into the tour van and drove across country and relocated to San Diego on August 2nd. I have since found new members and have continued playing shows and making new music, which leads me to where I am today. I didn’t really know what to expect when I first started the band, but I’ve always wanted to be in a touring band. And use music as a platform for not only spreading a good message but getting to meet new people and see new places.

My current goals are writing new songs, releasing new music, and playing as many shows as possible. My influences come from a variety of artists including The Avett Brothers, People’s Blues of Richmond, The Movement, and Stick Figure. I’m currently recording new music with E.N Young at Imperial Sound Studios in San Diego. I haven’t collaborated with any other artists yet, but I would really like to collab with Iya Terra. I really like their sound, and they are an amazing group of musicians coming up out of LA.

I currently live in Ocean Beach, CA and love the vibes in OB! The sound of Sensi Trails is dynamic with a core focus on reggae. Tastefully decorated with splashes of blues rock, pop, and hip-hop.

Has it been a smooth road?
Relocating to San Diego has been the best decision of my life although there have been hardships along the way every moment is worth it. For example, when I first got here I lived in my van I use to tour with for about two months traveling the coast of California with my girlfriend until we found an apartment in Ocean Beach. Finding new members for the band was another challenge I faced with relocating because I wanted to find people that really connected with me as an artist and I really believe I have found that with my new mates.

We’d love to hear more about your business.
I am the lead vocalist and guitarist of reggae/rock group, Sensi Trails. I started the group on the east coast in Outer Banks, NC in 2016. The group consists of Kaya Hall on the bass and Jordan Starke on drums. We perform locally around San Diego and tour nationally as well. We are known for bringing an energetic fun vibe to the crowd. Being a professional touring musician has been a dream of mine since I was in the third grade.

Is our city a good place to do what you do?
San Diego is perfect for Sensi Trails. It is the mecca for reggae, surfing, skating, and everything else centered around this lifestyle. 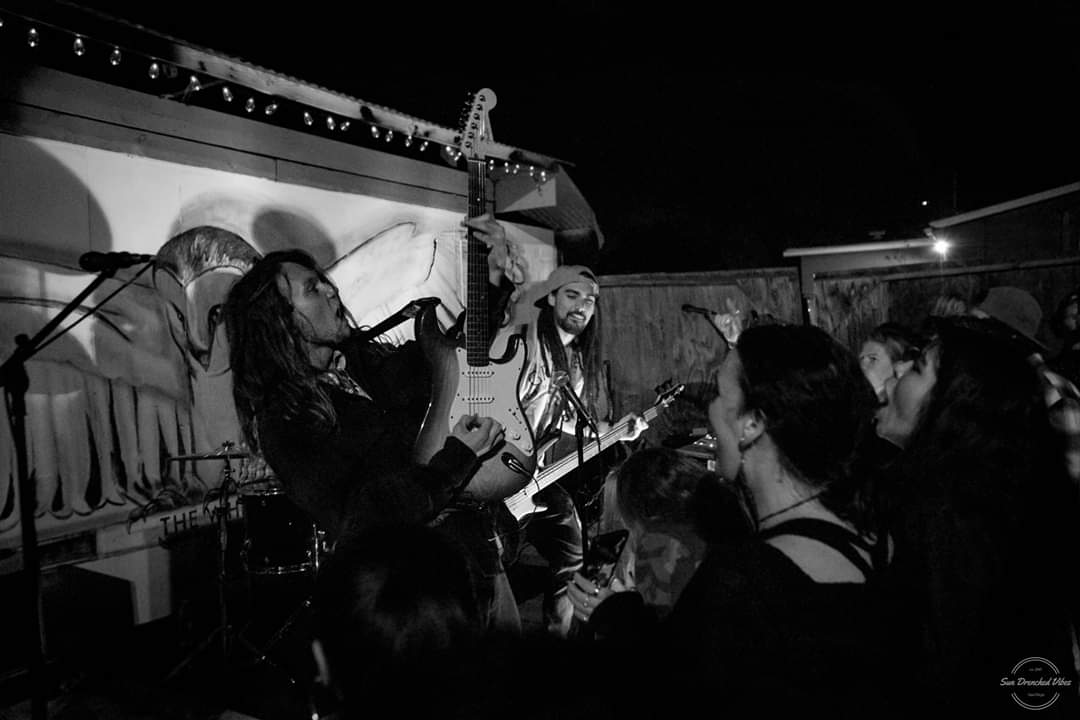 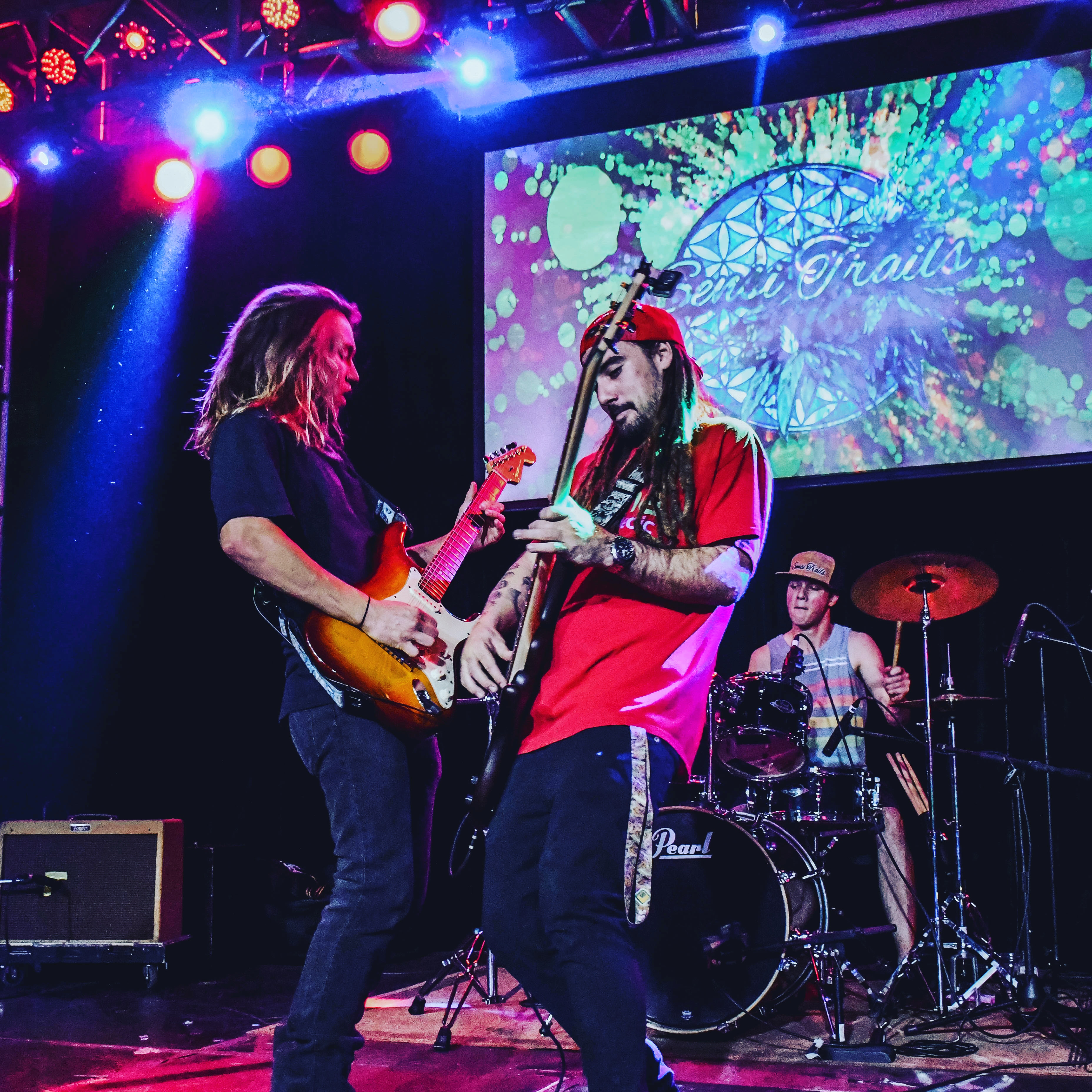 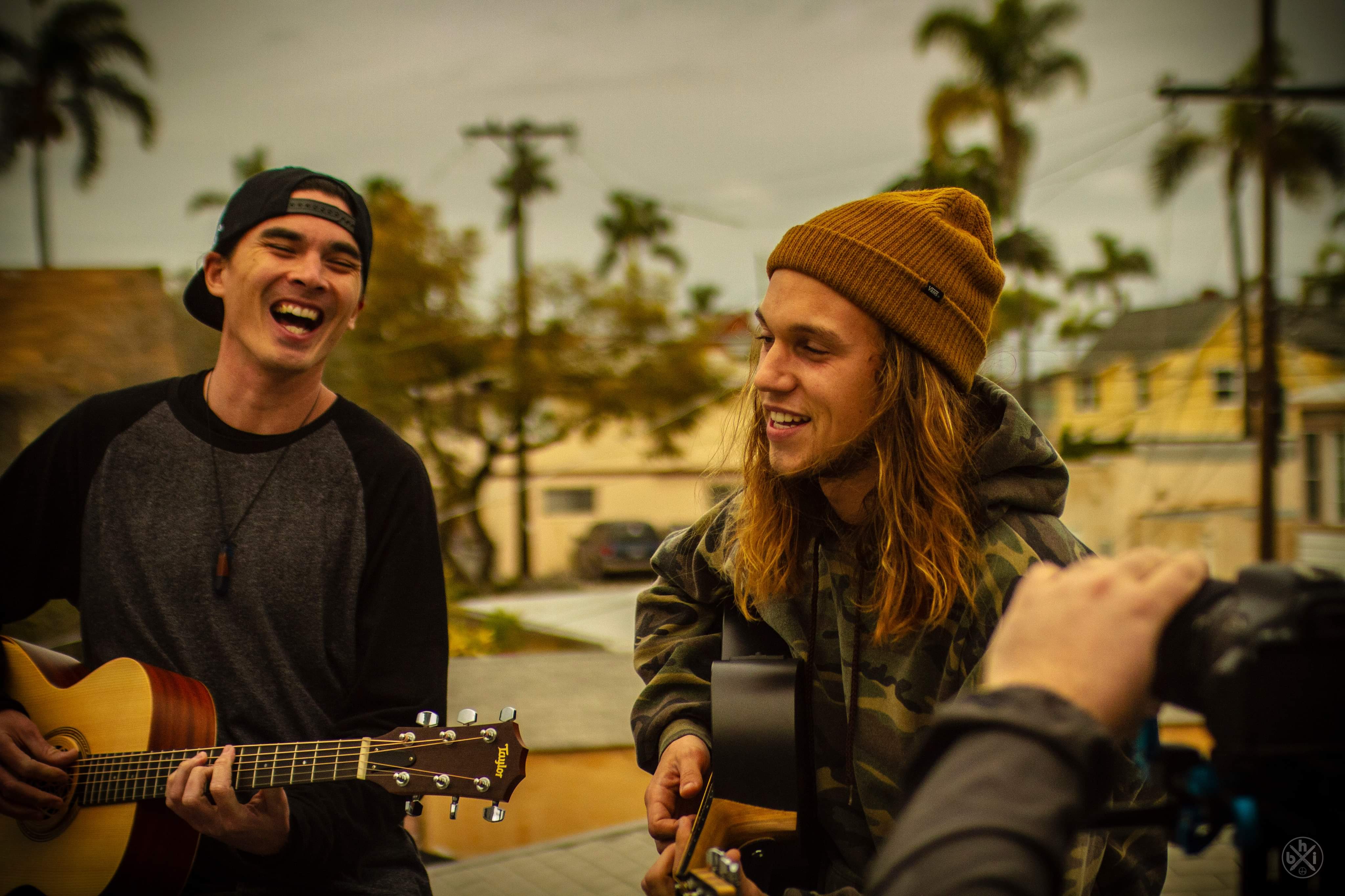 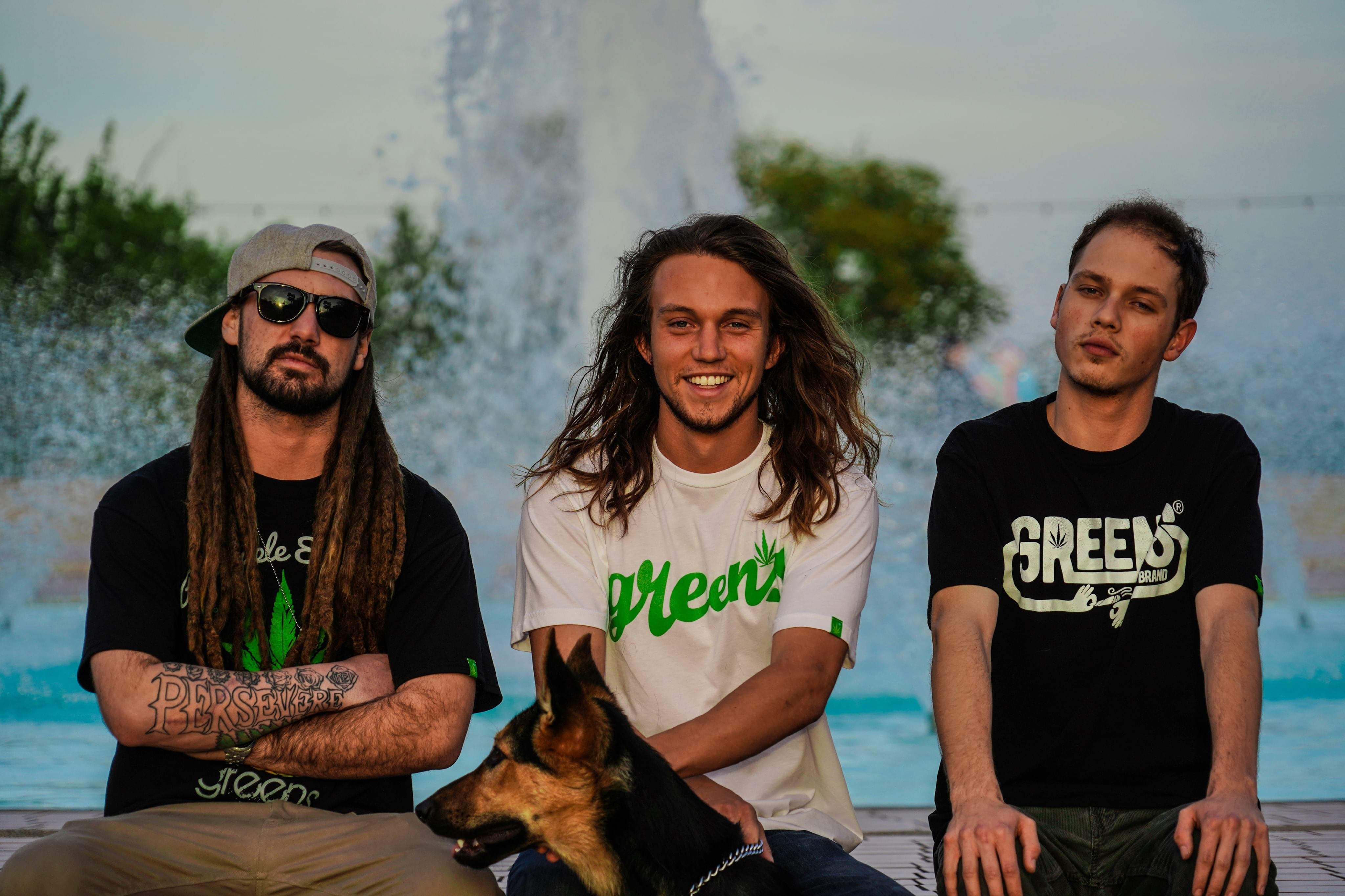 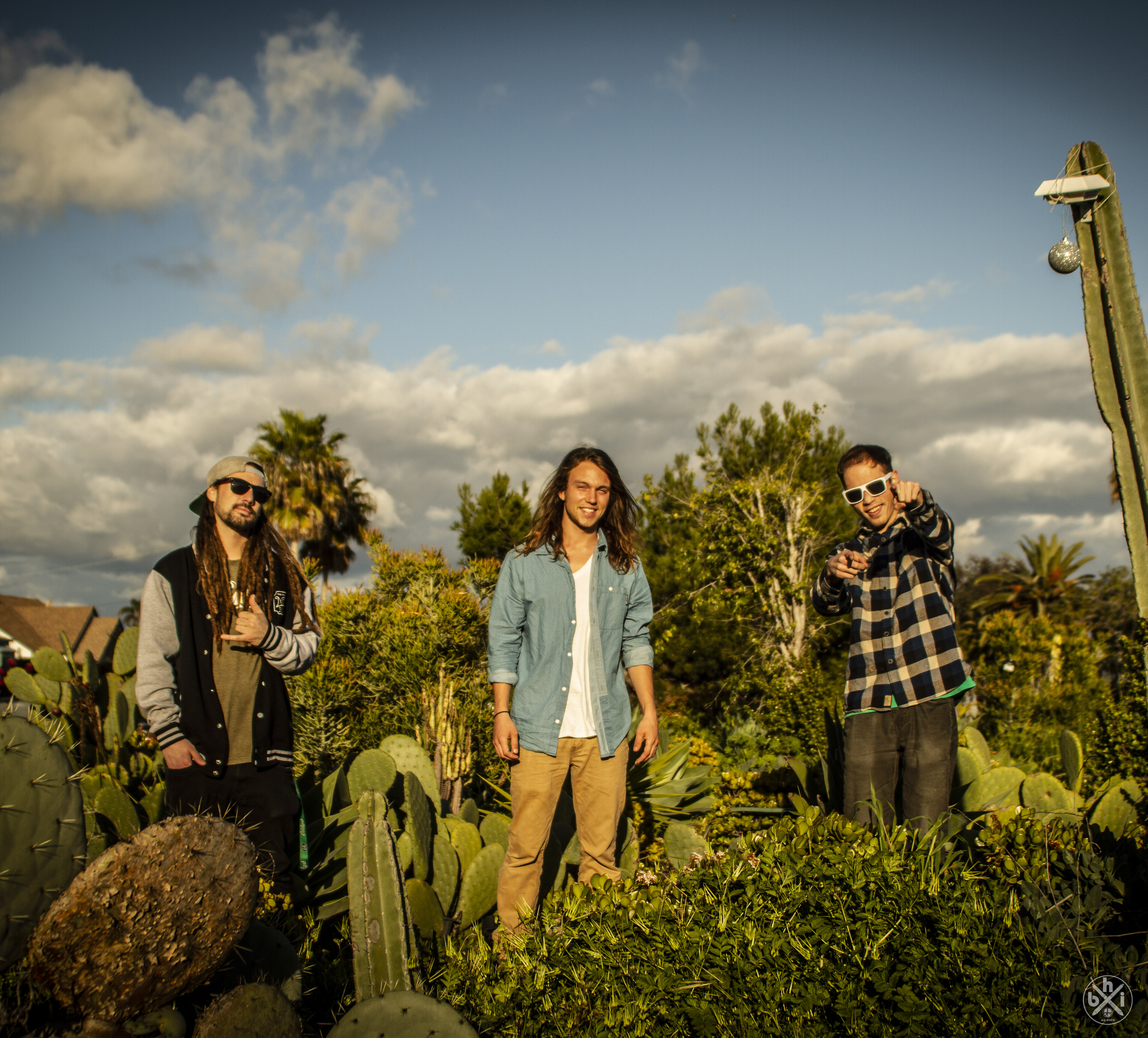 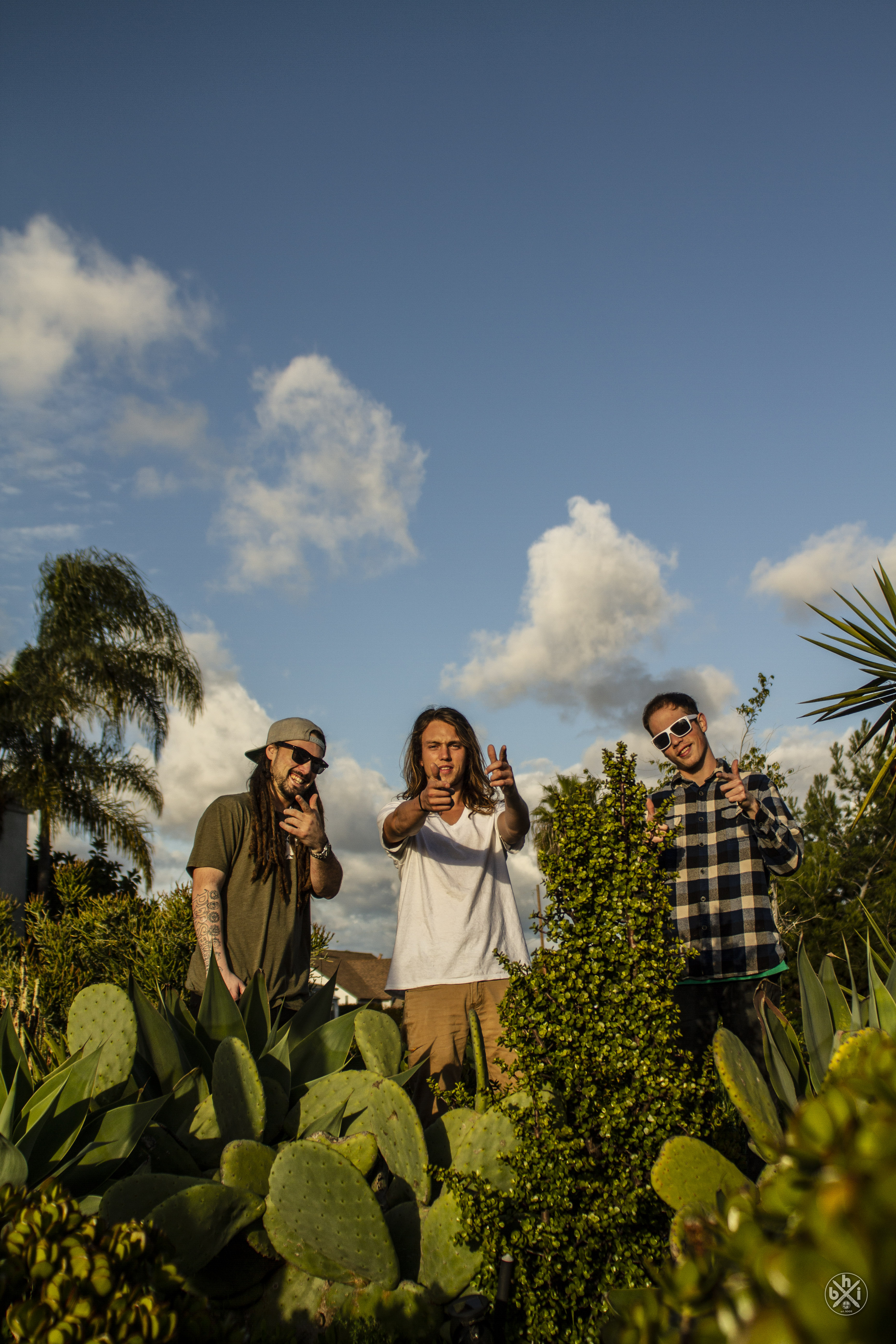