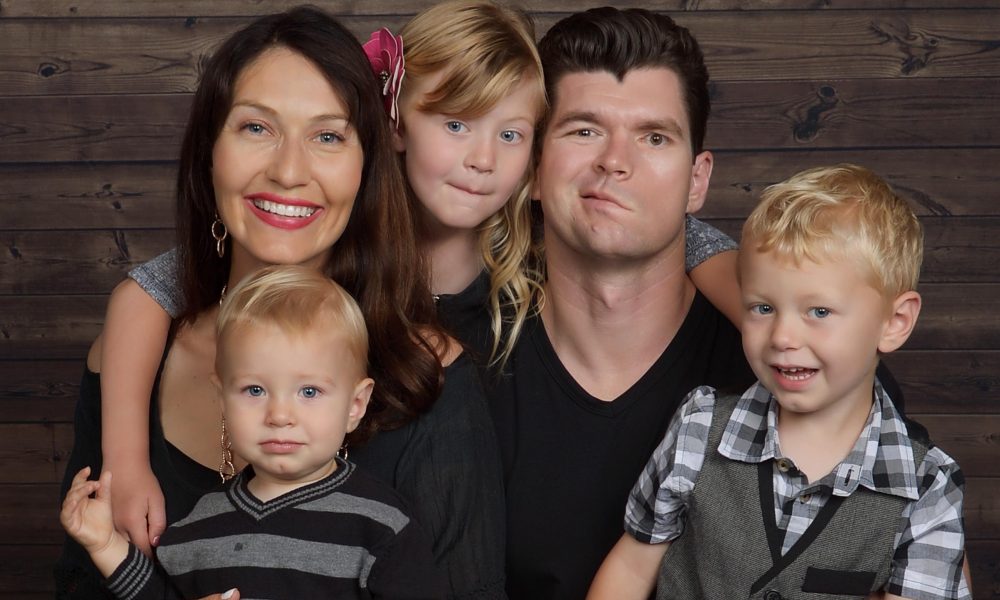 Today we’d like to introduce you to Dr. Landon Amonette .

Thanks for sharing your story with us Dr. Landon. So, let’s start at the beginning, and we can move on from there.
When I was 11 years old, I was playing baseball with some friends at a local baseball diamond. My buddy was at bat and I was behind home plate. He swung at a fastball, and a foul tip came straight back. I only had time to turn my head before I caught the ball right in the left side of my face. I wasn’t wearing any protective gear. I was a tough kid so I shook it off. More importantly, I didn’t want to get in trouble from my mom for doing something so foolish. But over the next week, I began to develop headaches.

My mom did what most parents do, she gave me a painkiller, and that helped, but the headaches just kept coming back.  One day about a month later, my older sister was visiting from college and she asked my mom, what’s up with Landon’s lip? When I would smile the lower part of my lip wasn’t moving. It was so subtle we didn’t really notice it day to day. My mom examined me and we went straight to the doctor. They ran a bunch of tests MRI’s, nerve tests and I was diagnosed with a condition called Bell’s Palsy a paralysis of the facial nerve.

The doctor said most people get better on their own so if it gets better, it gets better. He gave us a prescription painkiller to take for the headaches. The only problem was that my body had a negative reaction to that medication, I began waking up every morning screaming in pain. We went back to the doctor and tried a different medication. Eventually, I was taking a few different meds to fight the headaches.

What was worse was the paralysis didn’t get better, it progressed up my face and down into my neck. I was being bullied at school. We went to doctor after doctor and they all said the same thing your condition is Bell’s Palsy. Most people get better but for some reason, yours is not improving. Here’s another medication to try. I was so angry all of the time. I was angry with everyone, my mom, my friends, myself. I was so angry with God. I was being bullied at school because I looked different because I smiled differently.

It was difficult for me to interact with people on a daily basis. The different medications I was on seemed to stop working. The headaches continued and I had to be taken out of regular school because I couldn’t function in the first part of the day. And that was my life. I remember being 14 years old and thinking if the doctors can’t do anything what can I do? I had no control over my health. It wasn’t the doctor’s fault. They had done their jobs. Their job was to diagnose and treat my condition. The problem was they didn’t really have a treatment for my condition.

Things got so bad that at one point I even considered taking God’s greatest gift, my own life. Fortunately, God saw me through that darkness and he put an awesome doctor in my life. A friend of mine told me I should see his doctor, that he was a different kind of doctor. I had been to so many specialists, it was exhausting to think of going to another, but he was persistent. Reluctantly I went. This doctor was different. He listened to my story and he explained his philosophy that the body is a self-healing, self-regulating system.

He explained that we needed to remove the structural, chemical and emotional interferences that were limiting my innate potential to heal. He said that he didn’t know if he could fix my bell’s palsy, but he was confident that I would live better with his care. He was a Doctor of Chiropractic. His care was non-invasive and it didn’t cost a million dollars so with some help from my grandparents when I was sixteen years old I started chiropractic care.

An amazing thing happened when I left that office the first time. He didn’t give me false hope, but for the first time since that accident, I left a doctors office with genuine hope that there was something I could do to improve my situation. Over the next several months, this doctor cared for me. He adjusted my spine to remove nerve interference, he gave me advice on how to eat and what nutritional supplements to take, and he used a technology called the Neuro-Emotional Technique which helped me deal with the emotional stress that I was experiencing since the accident.

Within a few months, I went an entire week without a headache. A week turned into a month and I was able to work with my other doctors and get off all of my medication. I began to feel confident in myself again. I was able to smile more even though it was different. At some point, I made a decision I didn’t really know I was making.

Great, so let’s dig a little deeper into the story – has it been an easy path overall and if not, what were the challenges you’ve had to overcome?
It’s was a bit of a rough road with little glimmers of hope along the way. My parents divorced when I was three years old, and my dad was a weekend dad. I was raised by a single mom with four brothers and sisters. I remember my mom working two jobs and going to school to make ends meet. We were very poor growing up. My mom instilled in me the importance of a good education when I was very young. I remember being 8 or 9 years old and attending one of her college classes with her because our babysitter fell through and someone couldn’t take all of the kids.

Eventually, as a teenager, I moved in with my dad. This was good because I got to know him better. However, he was very sick. We didn’t really know how sick he really was. I suggested he start getting adjusted regularly after the amazing experience I went through. He started to care and was noticing a huge difference in body. My dad weighed about 360 lbs, and it seemed to be a struggle to do anything except eat. Even sleeping was a struggle for him as he had severe sleep apnea.

My dad lived a vicious cycle of I can’t get healthy because I’m sick and I’m sick because I can’t get healthy. He had plenty of doctors in his life, and they were all doing their job managing his different conditions, but it seemed like he really needed a holistic approach. Chiropractic care was starting to make a difference in his life, but it cost extra money, and he felt he couldn’t afford to keep going. My father past away suddenly two months after my 18th birthday. He was 50 years old. He didn’t get a chance to meet any of his grandchildren.

My sister was pregnant with the first. I know why my dad thought he couldn’t afford chiropractic care, but the fact was he couldn’t afford not to get adjusted. I truly feel that chiropractic care would have saved my dad’s life. Not in a miraculous kind of way. More in a subtle way. Seeing a chiropractor regularly would have done two things for my dad. One, it would have helped him live better. By removing the interference in his system so his brain and his body could connect on a more optimal level.

Secondly, he would have had a doctor with a holistic approach who saw him much more regularly, weekly or at least monthly who could have identified the seriousness of his condition and sent him to the proper medical care. I was in my freshman year of college when I lost my dad. As a result, I had to put myself through 8 years of college, and that wasn’t easy. Losing my dad so suddenly lit a fire inside me to make a difference in my community. Honestly, if I can inspire someone to take care of their health so that they can live to play with their grandchildren all the work will be worth it.

Our youngest member is a new baby who was born last week. Our oldest member is 83 years old. People come to us for a variety of different reasons. Sometimes its pain or a problem, but most of the time they were referred by a loved one who has enjoyed the care they receive at our office. Most of our members are healthy, happy people who want to be proactive in their health and do everything they can to stay that way.

Regular chiropractic care is an integral part of their healthy lifestyle. One of our favorite things we do is caring for mother’s to-be throughout their entire pregnancy. Gentle chiropractic care can be a great help for the different challenges that come up during pregnancy.

Is there a characteristic or quality that you feel is essential to success?
Optimism. Before I started getting adjusted everything was awful; somethings were more awful than others. In the course of my care, something shifted in my mindset. I decided that awesomeness is a choice and everything was easy.

Some things are easier than others. It’s a relative comparison, and it’s semantics to an extent, but it changes how you act or react to the things happening to or around you. One can say this is really hard what I’m going through and some things are harder than others.

Or one can say this is an easy thing that I’m going through, it’s definitely less easy than things I’ve gone through in the past, but it is still easy. I think that mindset makes a huge difference when applied to the challenges or opportunities in life. 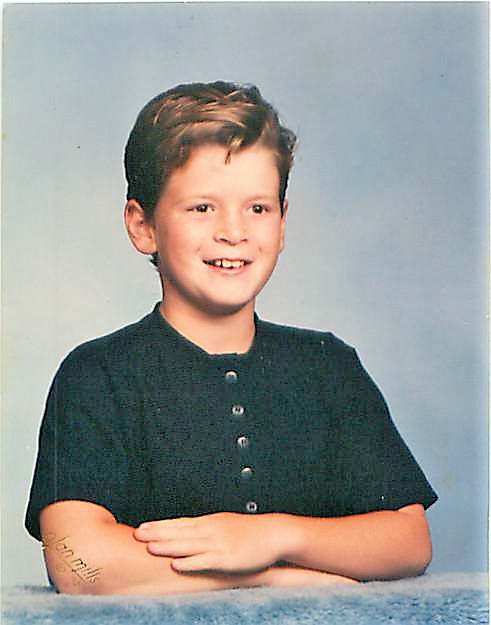 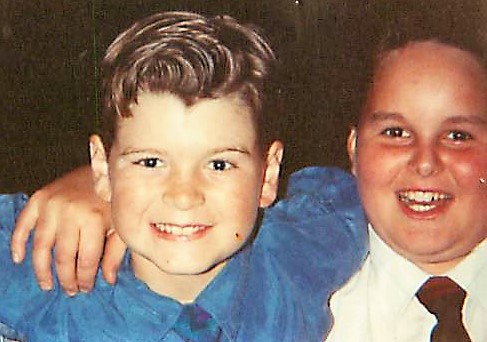 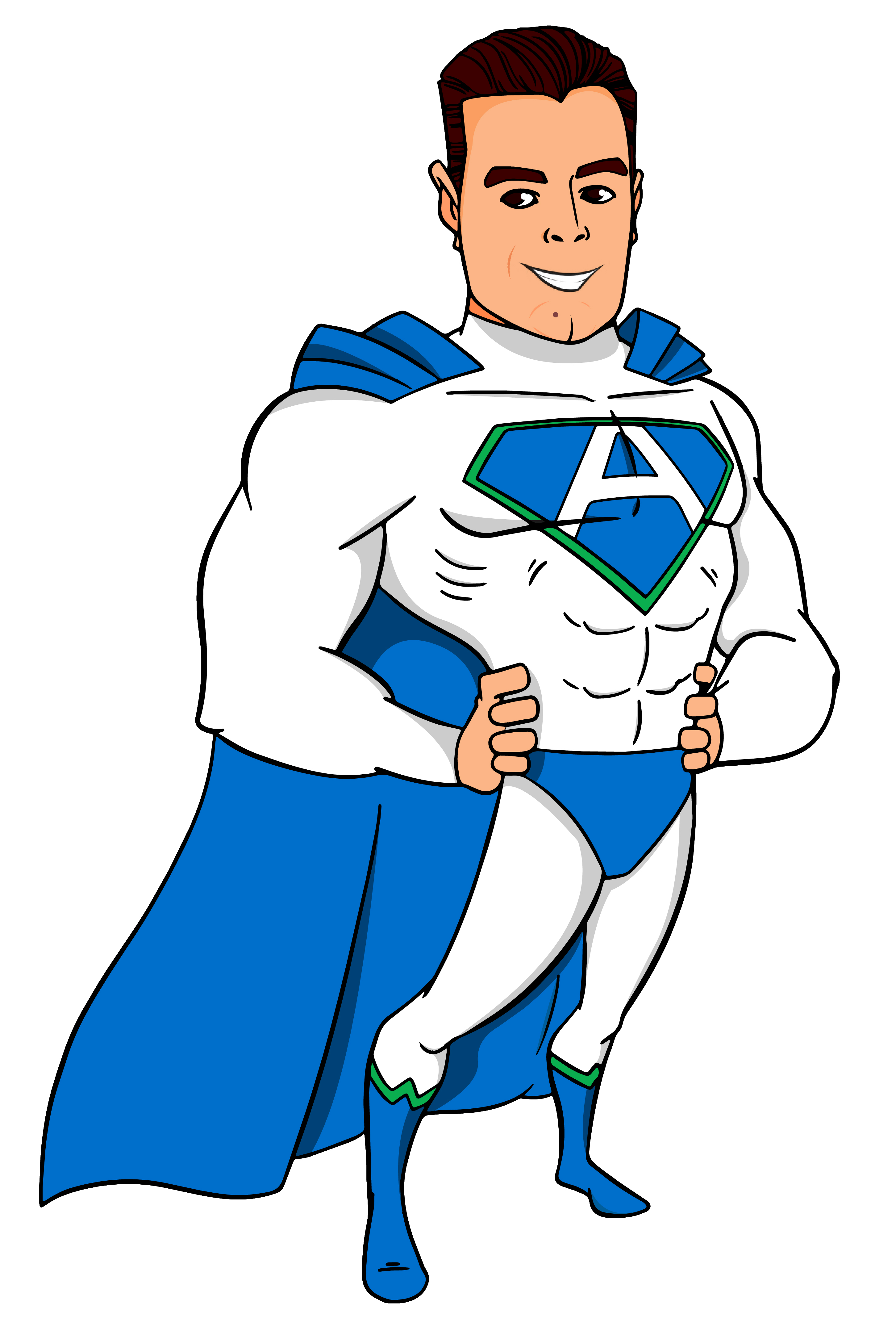 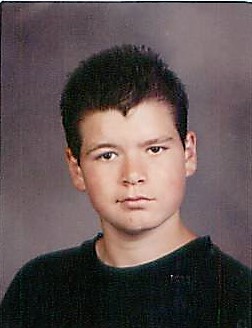