Meet Lety Beers of The Schizophonics in Clairemont 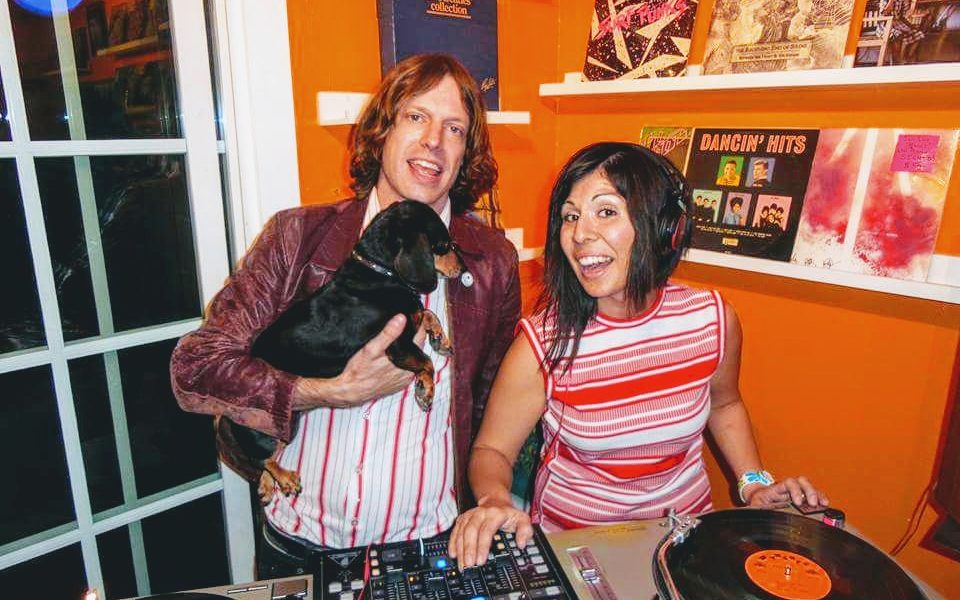 Today we’d like to introduce you to Lety Beers.

Lety , let’s start with your story. We’d love to hear how you got started and how the journey has been so far.
I moved to San Diego in 2008 when I was dating my now husband Pat. We knew each other for a few weeks in high school when I needed a bass player to be in a Ramones cover band. Years later we ran into each other in Tucson and moved out here. He was in a band with a couple of his friends when the drummer quit and he and the bassist decided to throw me on the drum kit. I guess we all kind of figured I was always around so why not just get me to do it. It was horrible! But it was always so much fun! I pretty much learned to play by performing live at a sports bar in Clairemont. After a few years of learning to become a band, the Schizophonics started to do ok in San Diego. Tim Pyles, who is a huge purveyor of local music, started supporting us and eventually we met Robert Lopez, aka, El Vez The Mexican Elvis. He saw us at Bar Pink and for some reason decided to get us to be his backing band for his Punk Rock Revue Spanish tour. To get us more exposure we opened the show as The Schizophonics and then would rush backstage and come back as the headlining band to El Vez. Getting to tour with him was like band 101. Not only did we see how such an elaborate show comes together, but playing twice a night and seeing the behind the scenes helped develop us as performers and how to manage ourselves. I feel so lucky to have him as a close friend and role model.

At this point we are staying extremely busy taking this as far as we can go with it. After a few 45s (singles) the past few years we finally have released an EP and full length record. We have been fortunate enough to meet amazing people from all over, which is how we stay so busy. I think you definitely get what you put into anything you do. We do our best to help bands coming through town, support other musicians and it usually comes back to us in a good way. The music scene has turned into one giant family for us and feel really fortunate that we are doing what we love to do. Some people might look at us and think we are losers because we don’t own homes or have a traditional careers, but this is a full time job that we work like crazy on. From booking, planning, rehearsing, touring, to marketing there is nothing else I’d rather be doing. I get to travel all over the world and play rock and roll with my husband.

Overall, has it been relatively smooth? If not, what were some of the struggles along the way?
Our biggest struggle is finding permanent band mates. We have been very lucky finding friends to be a part of the band to play bass, but the busier we get the harder it is for someone to keep taking so much time off of work to tour with us. I think so far we’ve had about eight different bassist that have come in and out. In the last fourteen months we have done about seven tours. It’s a lot to ask of someone. We’ve had people ask us what is wrong with the band since we have so many people come through, but it’s tough. Every opportunity is a risk that I gladly take that ends up leading to more doors opening, which for some is too much.

The Schizophonics – what should we know? What do you guys do best? What sets you apart from the competition?
I manage and play drums in The Schizophonics while working part time at a cafe where I get my health insurance. We specialize in a high energy frenzied live performance. We are known for Pat’s wild one handed guitar playing techniques while he dances around the stage. I am most proud of taking this band out of San Diego and helping spread the music scene that we are a part of.

What is “success” or “successful” for you?
Success to me is keeping busy, making music, getting booked more and more outside of our home town and expanding our circle of friends. We are aiming to play new countries and new festivals in places we’ve never been. Also looking at record sales and seeing people ordering our merchandise are indicators that we are on the right track. 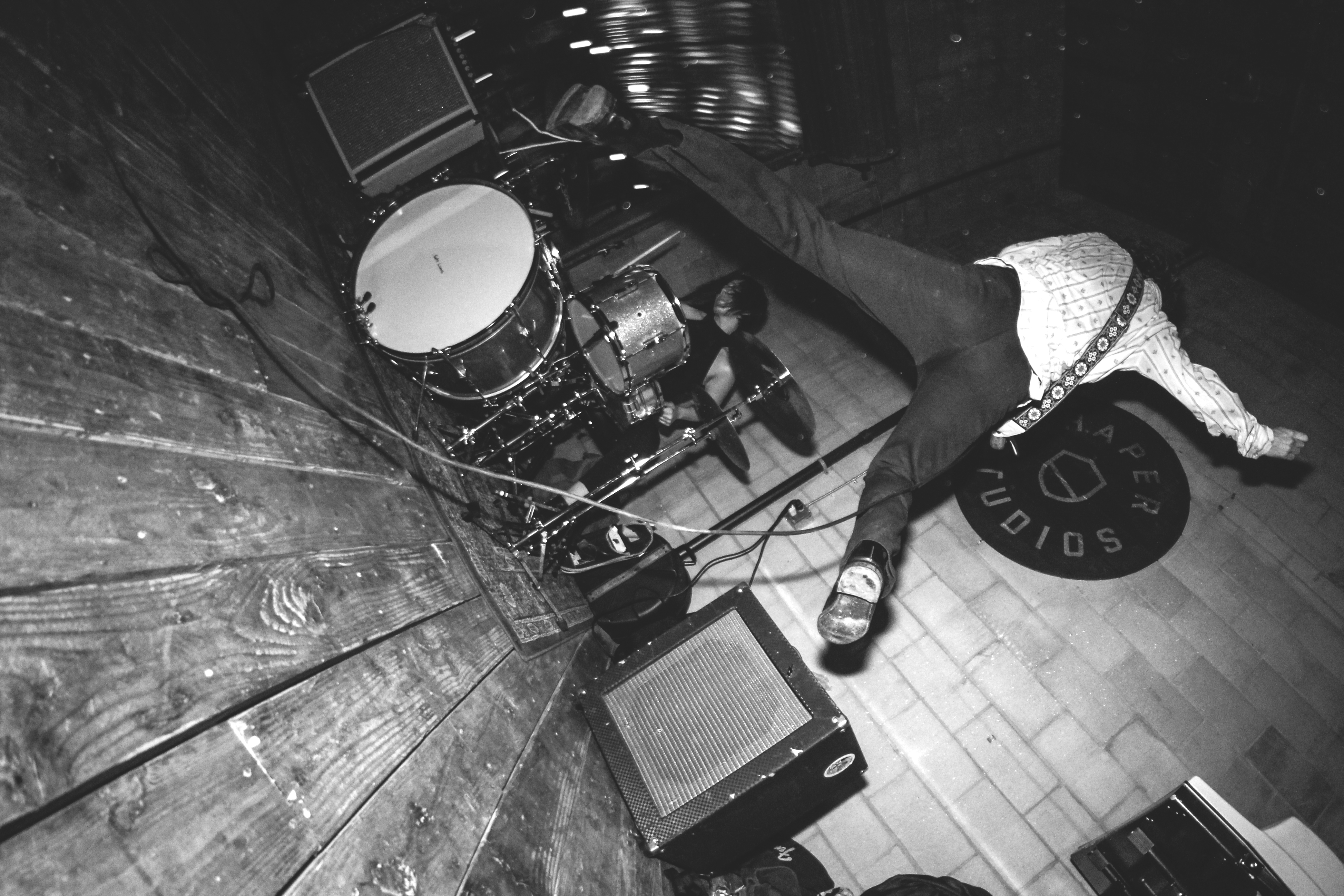 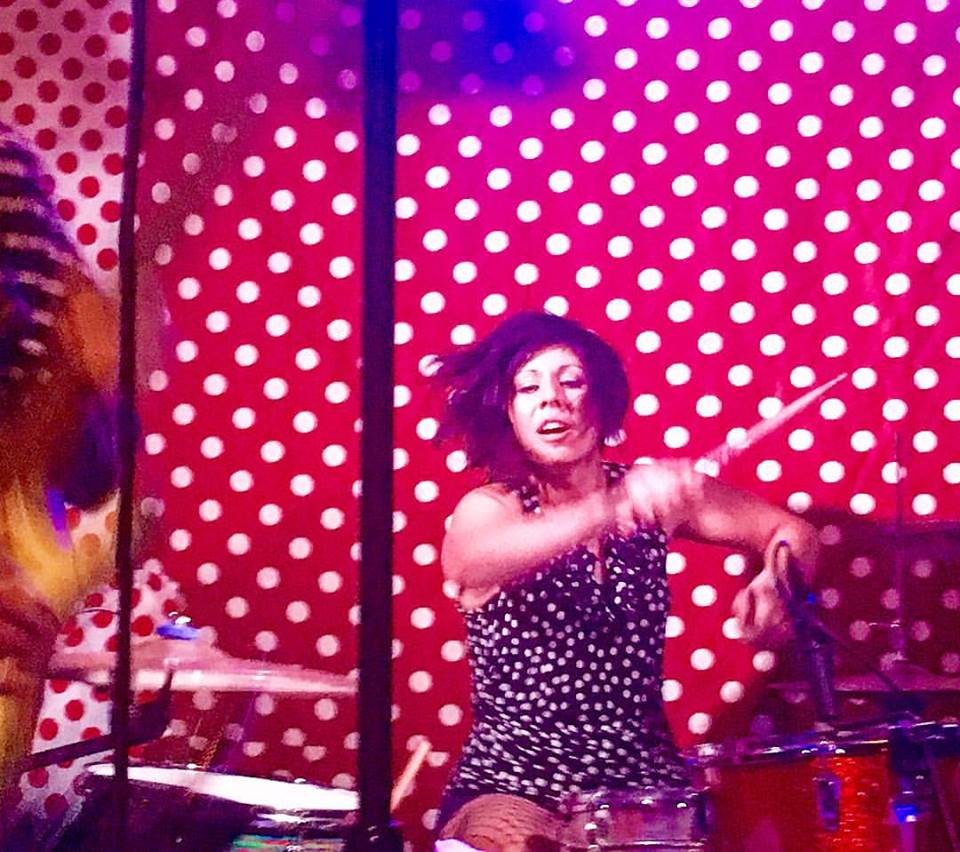 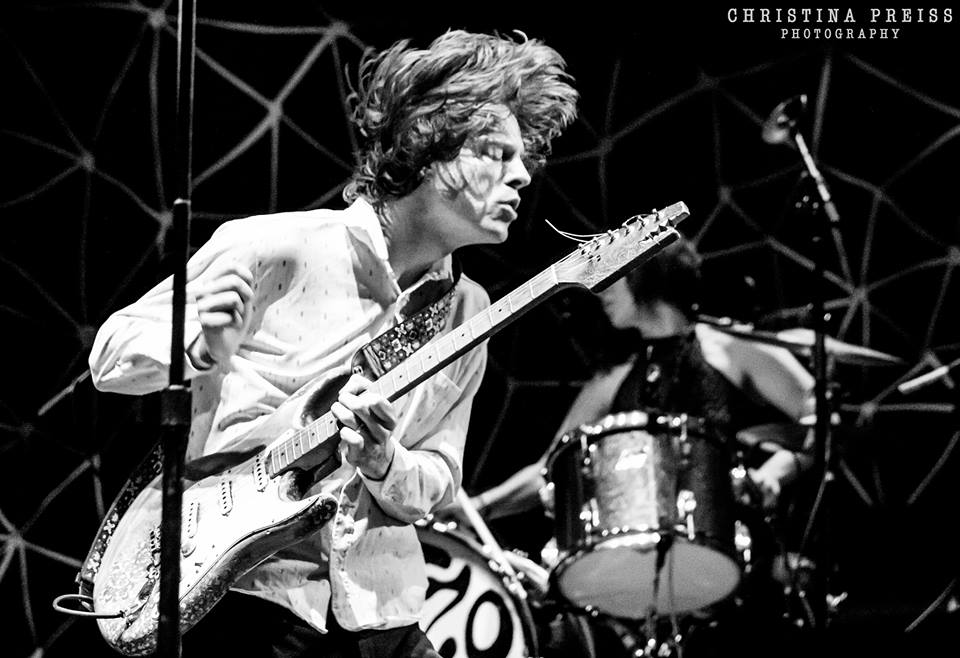 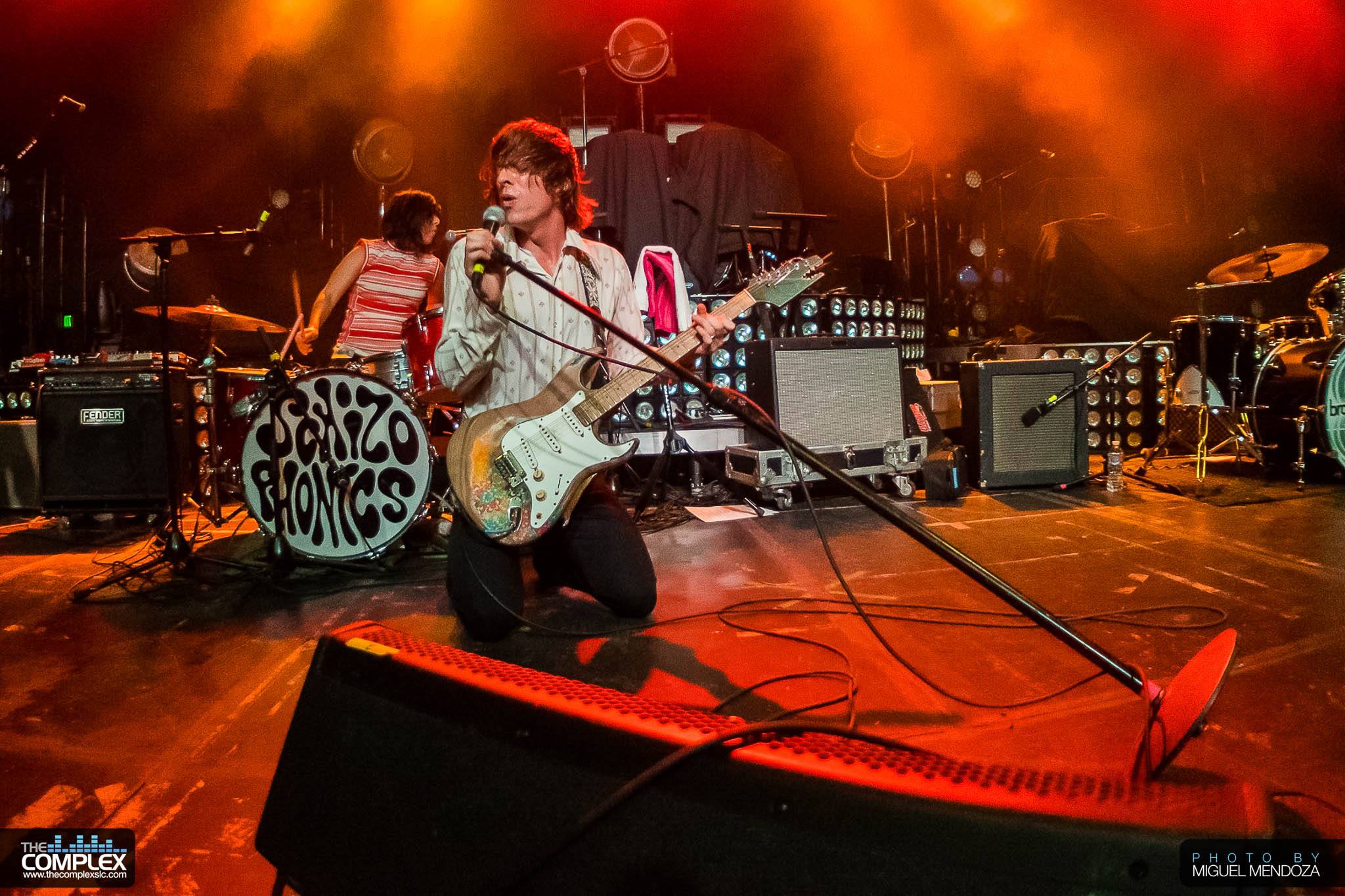