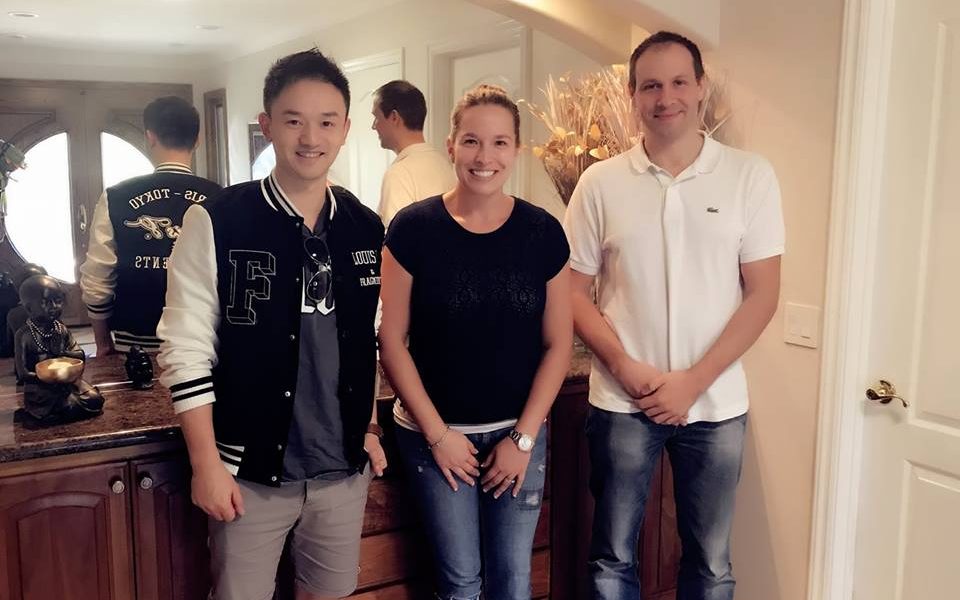 Today we’d like to introduce you to Lilly Frost.

Lilly, let’s start with your story. We’d love to hear how you got started and how the journey has been so far.
I was an egg donor about 13 years ago 6 times. I really appreciated the process and felt very comfortable with a couple using my eggs to achieve a pregnancy and fulfill their dreams of parenthood. Over the last nine years, I moved from a career in finance – I was a CFO of a mortgage company in Las Vegas followed by a Finance Manager at a museum installation company in Portland Oregon which is where I grew up.

I changed careers to open an agency because I have a passion for children and want every family who truly wants a child to have the chance to have one.

In 2012, I helped found an ethics nonprofit dealing with the ethical issues behind egg donation and surrogacy and the interaction and obligations of the agencies. There are currently no regulations in this industry so the intention was to create an ethical framework to ensure the families had consistently good options.

In 2013, I moved away from SEEDS (the ethics organization) to move into international surrogacy and egg donation. The reason for this move was the ability to offer more affordable paths to parenthood. Surrogacy is a very expensive process in the US. I saw regularly couples refinancing their homes, using any 401k they have and taking out loans to pay for the process. For same sex couples, this was especially true as they have no options (other than adoption which can be very expensive and not always possible). Same sex couples often want to have children when their traditional couple friends are having them. This is generally late 20s or early 30s. Affording what is often a 150k + process in the US, simply isn’t attainable for people still building their wealth and stability.

With surrogacy in Mexico and the hybrid options we currently offer, the price is fixed and is half of what the cost is in the US.

Overall, has it been relatively smooth? If not, what were some of the struggles along the way?
It was a pretty smooth road when I was doing only US cases.

When I moved into Mexico, I made the error of allowing Rudy Rupak with Planet Hospital to use donors in my database (donors would go to Cancun for retrieval). At the time, I had no idea of the issues going on with Planet Hospital. Within 3 months, I stopped any work with him and did my best to help the couples he stole from. This was an especially challenging time as I had to work out issues I didn’t create. My reputation also took a massive hit as my name became tied to Planet Hospital. It took me about 18 months to recover from this and My Donor Cycle is still tainted.

I was a witness for the grand jury which indicted and then later convicted Rupak for fraud.

In Mexico, my other agency, Surrogacy Beyond Borders, faced its own issues. We offered housing to surrogates and their children. All expenses were paid by us and they were also compensated for the surrogacy process. Unfortunately, we had a competitor there who used to work for Rupak. She was involved with some high-level attorneys and politicians in Cancun and regularly had stories run in Mexico (where there is no requirement for truth in reporting) of us human trafficking, kidnapping and starving the women in our houses. The company as a whole became very sensational and we had to deal with the fallout. We are still having those issues arise as we try to recruit surrogates to our program.

We have learned so many lessons over the last 9 years and most of them the hard way. Fortunately, we have weathered those storms and are stronger and wiser as a consequence.

Please tell us about My Donor Cycle.
We work in Mexico, Cambodia, Macau and the US to find affordable and ethical paths to parenthood.

We are proud to have weathered the last several years for the purpose of making parenthood a true possibility for the regular folk. You no longer have to be rich and/or famous to achieve a family.

If you had to go back in time and start over, would you have done anything differently?
I would have not had surrogate housing.

I would have vetted clinic documents more closely and tried harder to understand the difference between clinics in the US and clinics in Mexico.

The obligations for documentation and waivers are very different and not knowing that caused one surrogate to not have signed a document regarding transferring embryos from an HIV couple. Though the sperm was washed and tested and no risk existed, I should have ensured the clinic discussed this with the surrogate.

I don’t regret my involvement with Rupak. Due to the fact I had contact with the couples during the fallout, I was able to help many of them. Many also had babies before things fell apart and I am close with those families to this day. 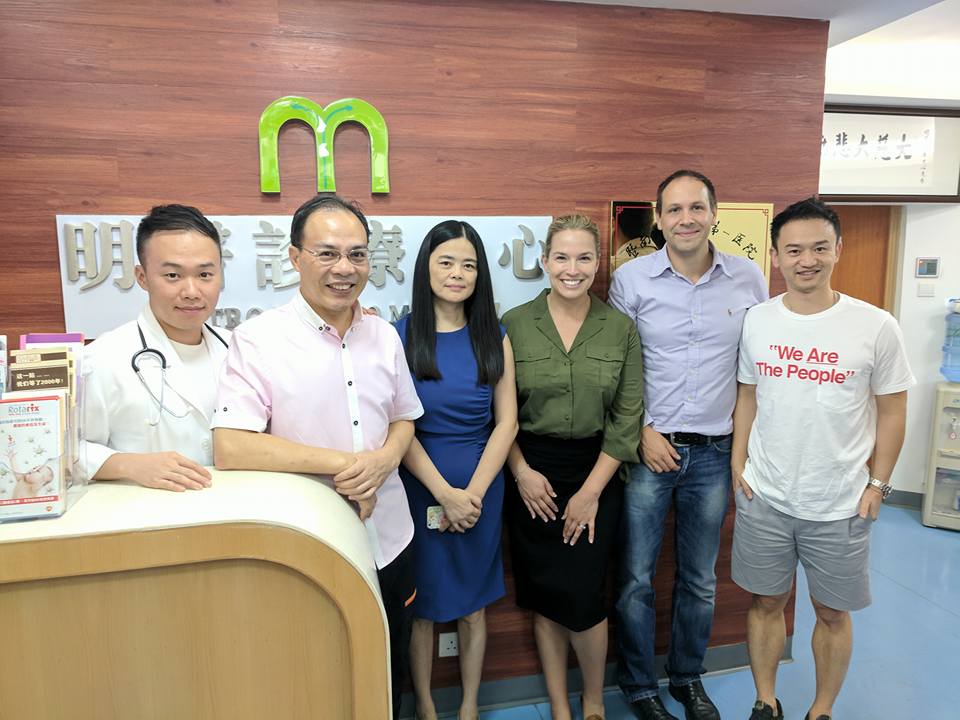 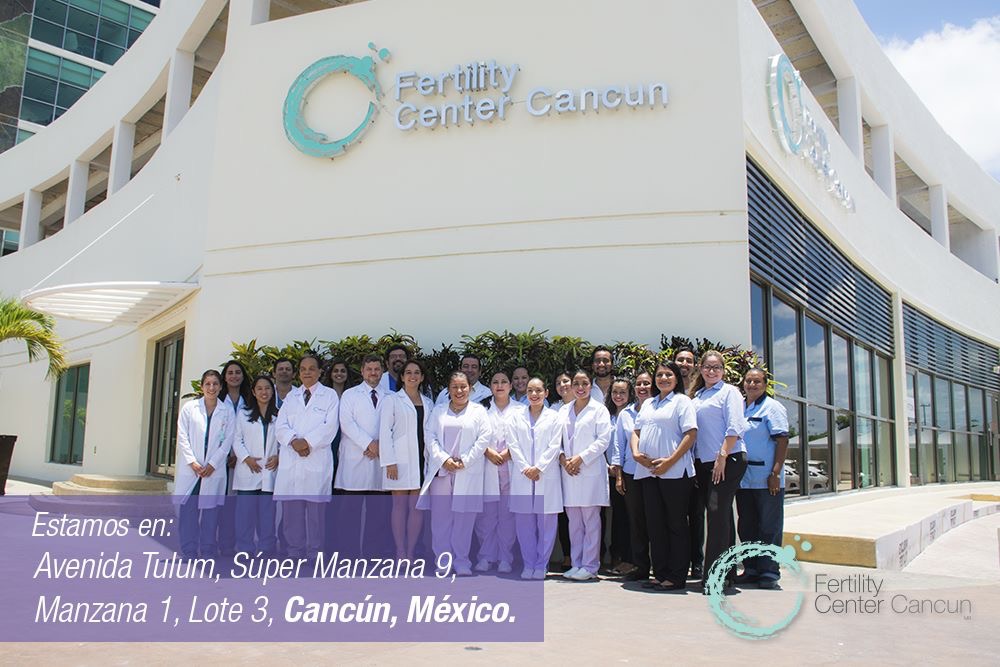 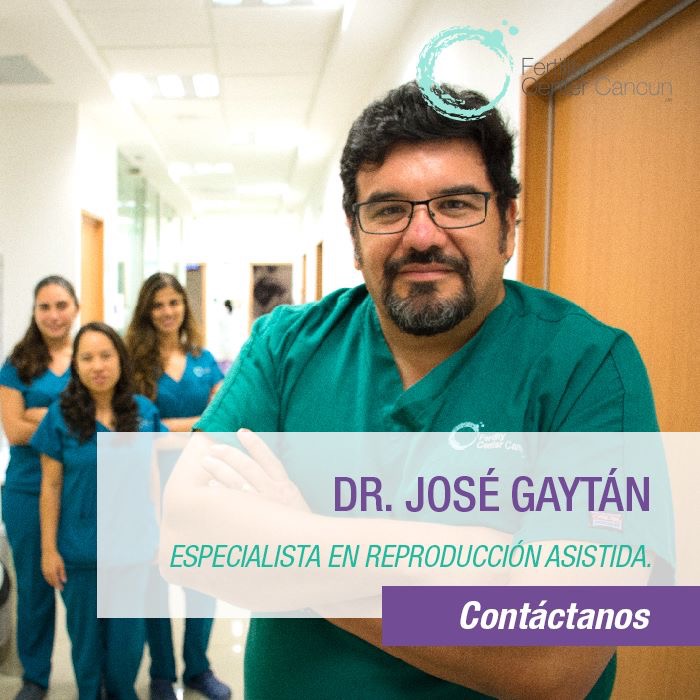 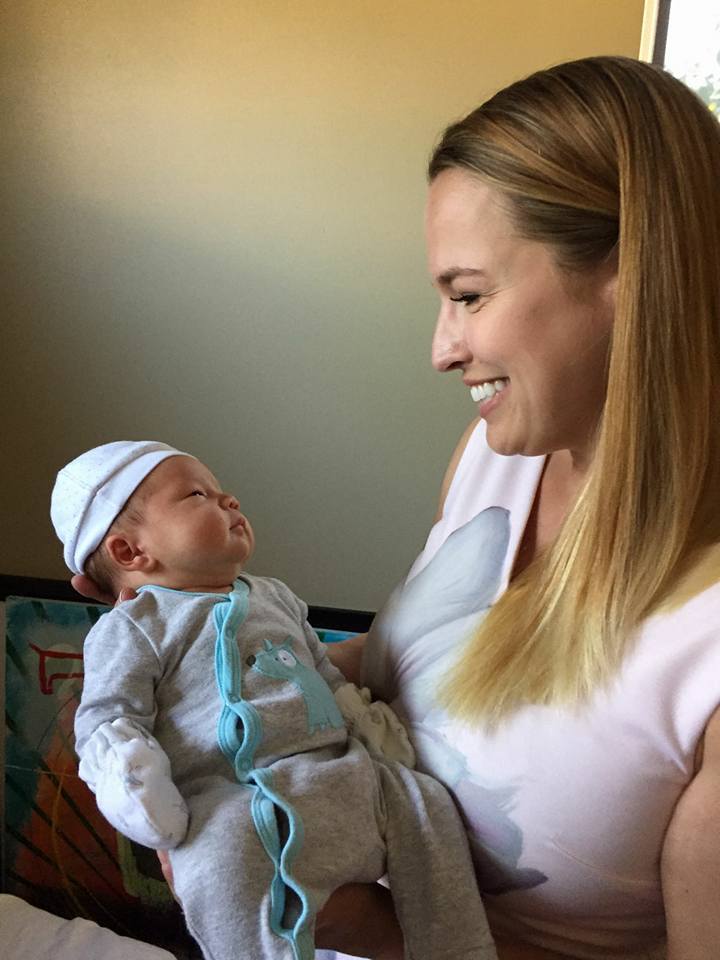 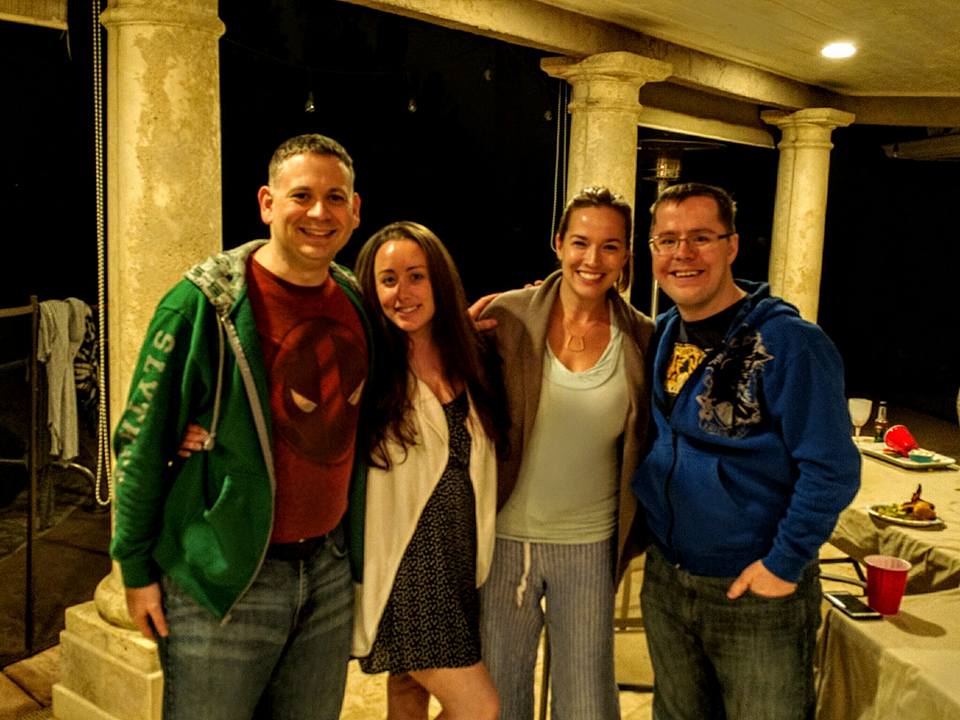 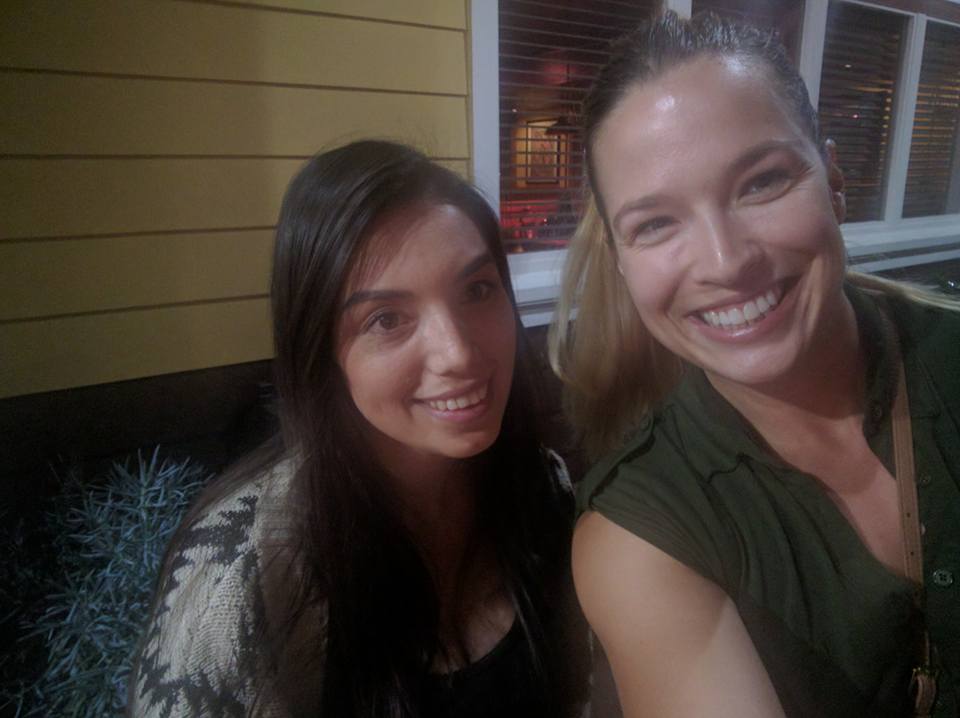