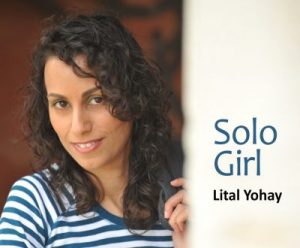 Today we’d like to introduce you to Lital Yohay.

Lital Yohay is a 31 years old musician, born and raised in Israel. She already knew at the age of 3 that she wants to be a musician when she gets older.

Lital has been facing a hearing disorder condition since childhood, many ears operations caused by infections and a cyst that needed to be removed. her hearing disorder has not got her to give up on her dream and became an advantage to her life by being aware of protecting the hearing. ironically she is a musician, songwriter, composer and a drummer. she runs a music school in Israel, where she teaches vocals, drums and creative writing training.

Her discovery of the willing to be a musician all started at the age of 3 when she went for professional dancing class, where she discovered Michael Jackson, Janet Jackson, Whitney Huston, Tina Turner’s music and many more- then she knew right away she likes singing and dancing. The fact that she was listening only to music in English she knew in a very young age that her songs will be written in English and her music career will take the path in united states and all over the world.

Along the way, Lital has learned to play piano, guitar and drums. She is responsible for the music production of her songs along with her partners from Kashmir studios and she writes the composition and lyrics for all of her songs by herself and tries to combine all kinds of music genres: from pop, blues, jazz, rock, soul, and a bit Latin. She feels it’s much more interesting and fun to make music that reflects some musical genres at once, that way it gives her crowed the opportunity to train their musical ear also and get to learn a lot from the music.od.

Great, so let’s dig a little deeper into the story – has it been an easy path overall and if not, what were the challenges you’ve had to overcome?
Lital has been aired in Australia, Canda, United States, England, Spain, Italy, South Africa and etc. It is just the start of her music career, getting out there, being exposed. She is responsible for the music marketing, and advertising at all of the social media and keeping in contact with several radio stations in person. it is definitely a lot of work and not an easy road but with patience and motivation it will happen.

Please tell us about Lital Yohay.
I’m a soprano singer I combine blues jazz pop rock soul opera singing in my songs, something that most singers don’t do. I try to create an interesting music so the fun will never go away. 🙂

Do you look back particularly fondly on any memories from childhood?
Dancing and singing. 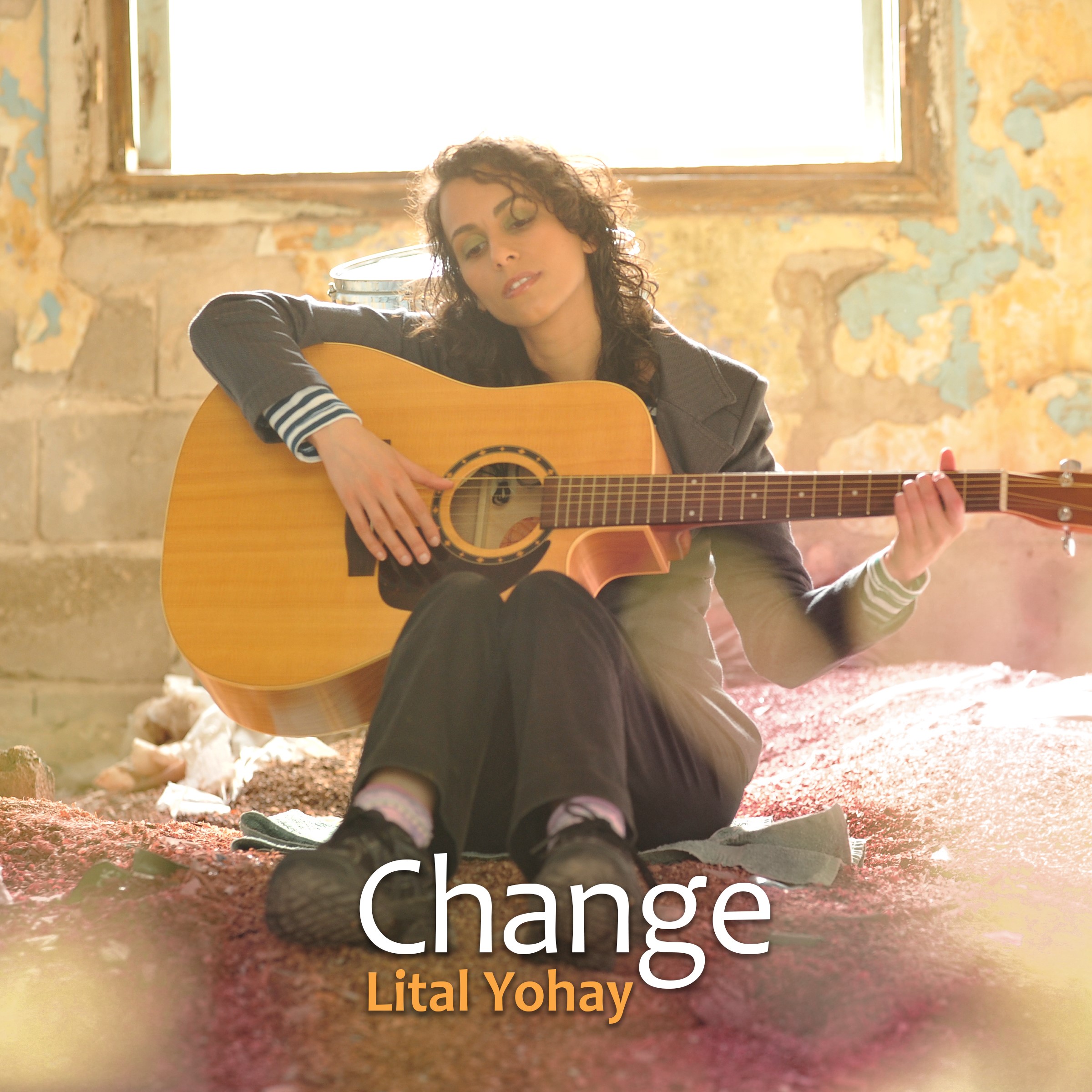 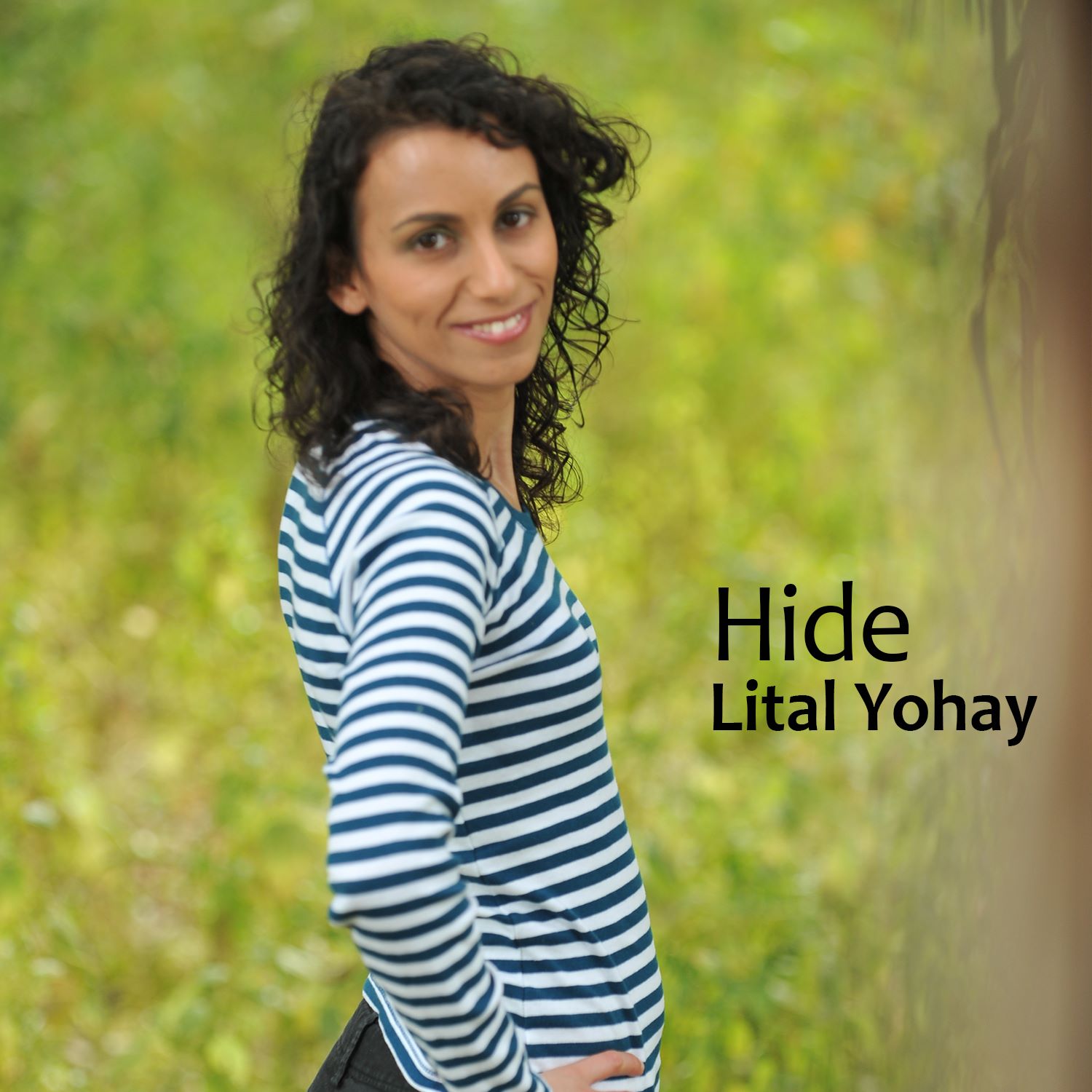 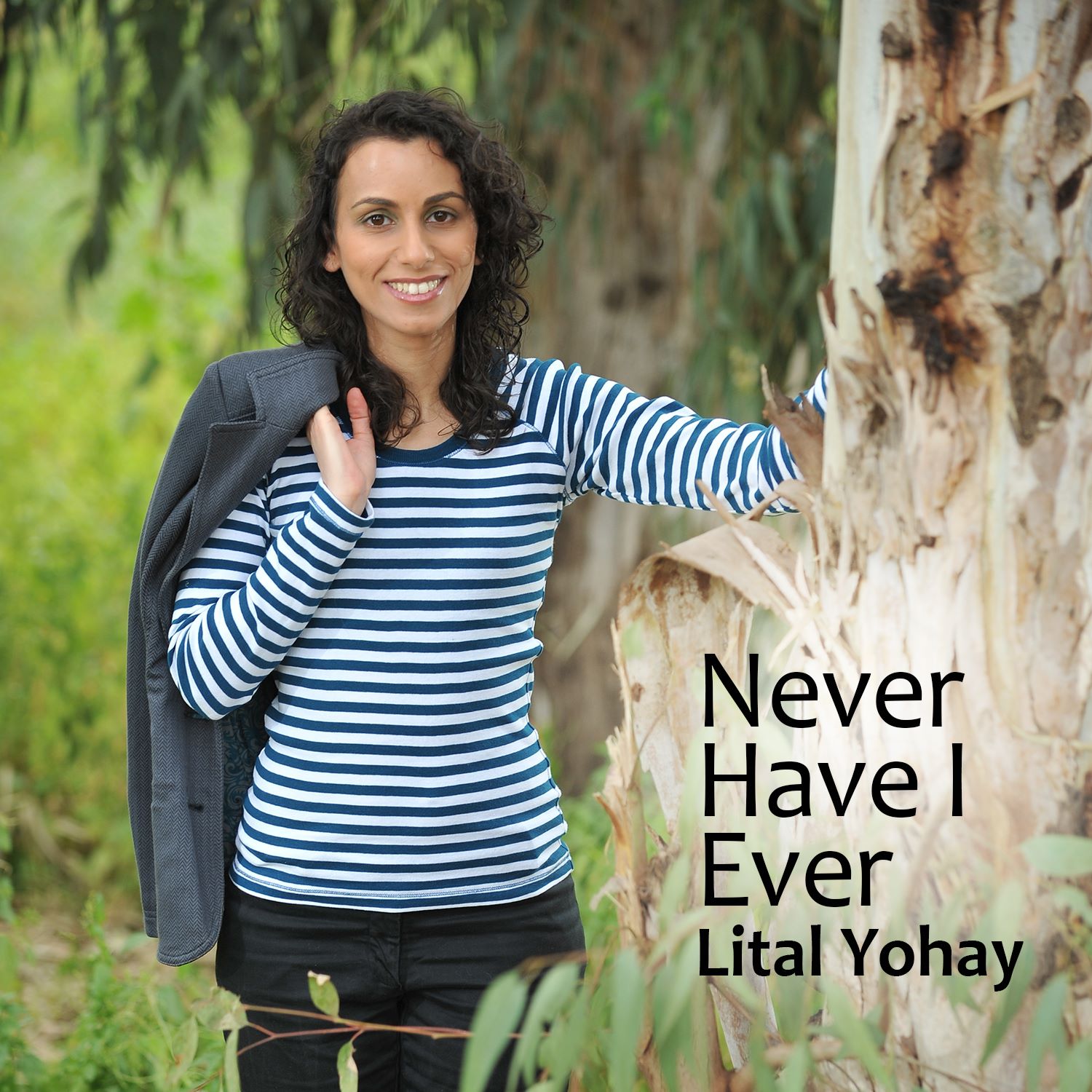 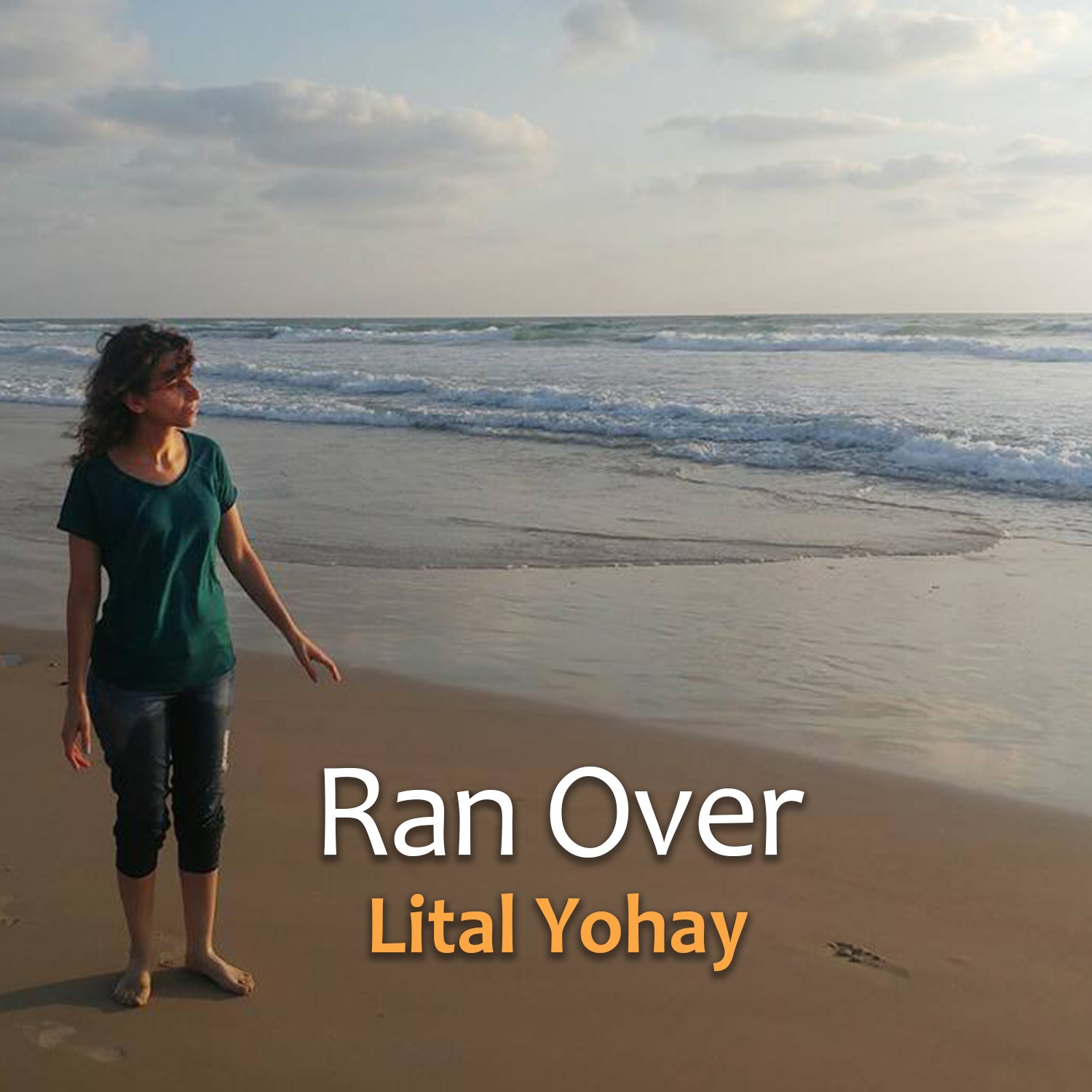 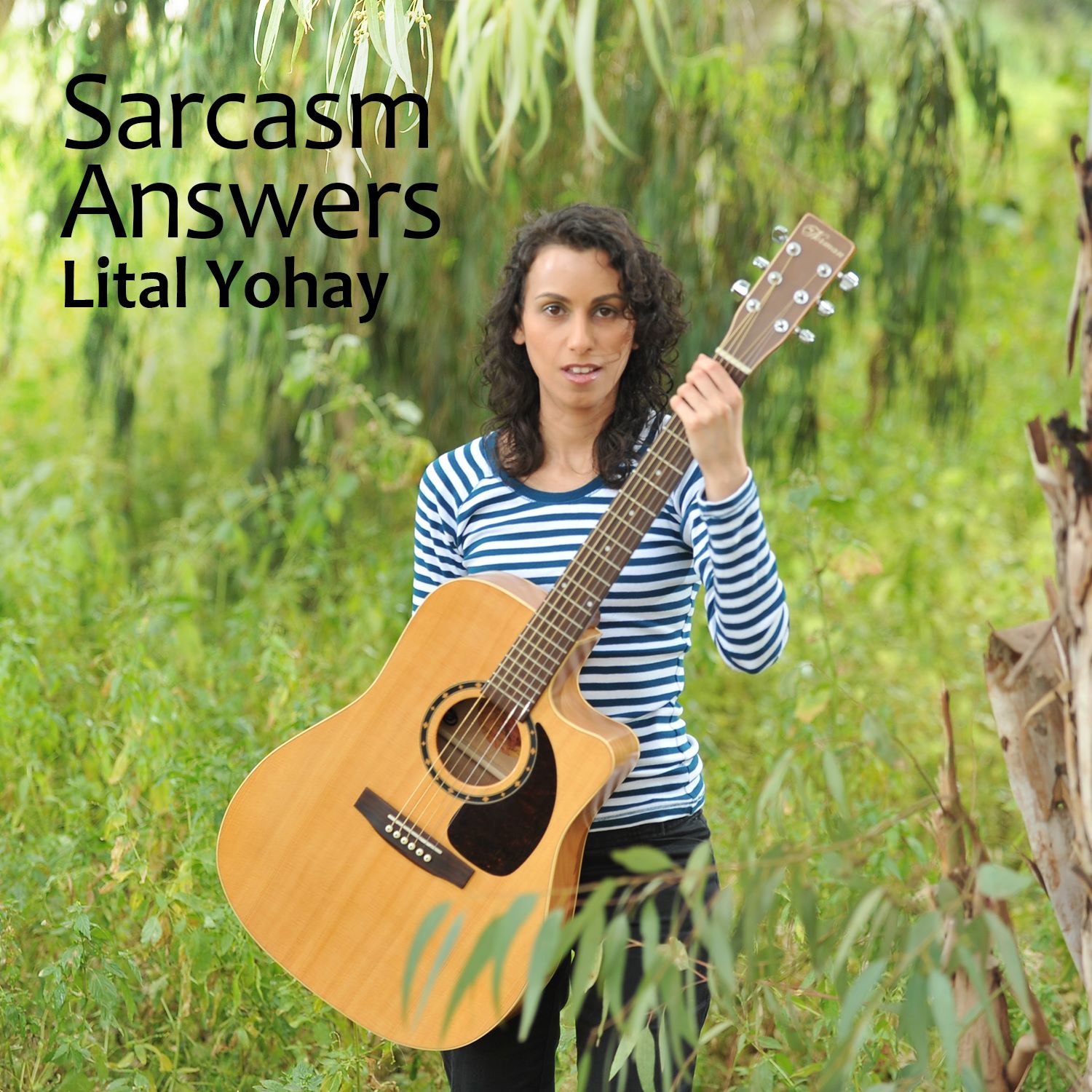