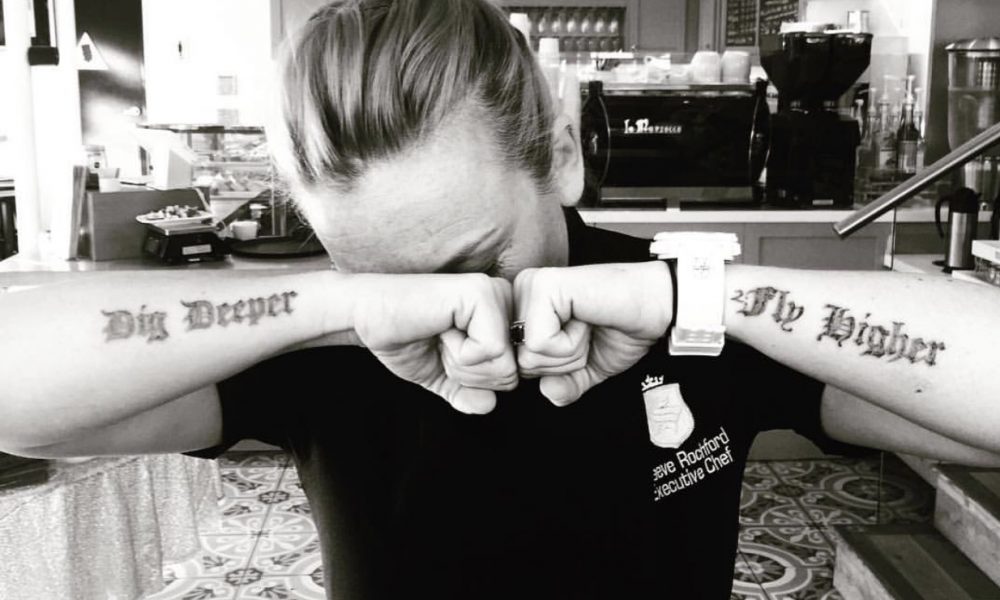 Today we’d like to introduce you to Maeve Rochford.

“Cooking is my soul’s desire, Eating is my heart’s calling” Chef Maeve.

Born an only child in Cincinnati, Ohio to an Irish-born mother and third generation German Father, Maeve life was destined to be greatly influenced by food! She attended an all-girls high school, St. Ursula Academy, and rowed her way into college being named by Sports Illustrated Athletes to Watch. After graduating from Boston University on a rowing scholarship, Maeve started her career quest!

After college, Maeve struggled to settle on a direction… she checked out a few career paths in NYC and then spent several months in South Africa. While cooking dinner for the family she was living with in Walvis Bay, if finally became clear: “I’M A CHEF!” Looking back, Maeve realized she had been on this path since she was two. She moved to LA and landed her first job as a private chef. It was Maeve’s husband’s career that brought her to San Diego.

With the move, Maeve started all over again, but this time she followed her passion, threw caution to the wind, and in the middle of a major recession, opened Sugar and Scribe… a small upscale bakery in Pacific Beach. Of course, given the condition of the economy, the banks were more apt to call the psych ward than to listen to a business plan, so Maeve accepted the challenge with a shoestring budget, Mama’s savings and Dad’s American Express card. Sugar and Scribe launched in November 2010 winning Best Bakery 4 years in row and was listed in Sunset Magazine as 50 Best Shops in the West. The second Sugar and Scribe location opened in La Jolla, February 2015 and was honored with Best New Restaurant 2015 in La Jolla. In 2015 Maeve became Food Network Holiday Baking Champion and in 2016 was named Irish Woman of the Year.

Maeve’s love of food and the memories that great foods inspire drive her to create morsels of excellence every day. “I think my keen understanding of flavor combinations comes from mixing leftovers, never being afraid of food and loving the experience of cooking. When I’m happy, I eat. When I’m sad, I eat. When I’m angry, I eat. So, it’s important to have great food for every emotion!

We’re always bombarded by how great it is to pursue your passion, etc – but we’ve spoken with enough people to know that it’s not always easy. Overall, would you say things have been easy for you?
Smooth— certainly not, but in a way, I’m super proud. In 2010 when I first opened the economy was down and in order to pay the bills I worked every day 15 hours a day for almost 2 years. I just honestly out-worked the competition. I can honestly say I never give up, I just dig deeper and adapt daily. The Bakery / Restaurant world is like an MMA contest- it is not just about skills and training, there is an inner strength that is required to be successful. Having come from a strong sports background I have always put faith in the team- and team has been a huge reason why when times were rough or things went wrong – THE TEAM- made it work.

From grease trap installations to moving locations, this road has been my road and rockiness has made the journey amazing and inspiring to keep growing.

We’d love to hear more about your business.
Sugar and Scribe is more than a restaurant and bakery, it is a part of the fabric of La Jolla. S&S is family owned company that loves becoming a part of other families.

We offer everything from Breakfast and Brunch to a full bakery and coffee bar to Wedding and special event cakes and catering…. we make something for every one of life’s moments! We have won many awards, from Best Bakery, Best New Restaurant, Best Pancakes to Most Pet Friendly, but mainly I think we are known for quality food.

I’m most proud of my team!! I love them all, the restaurant industry can be really hard and what makes S&S so special is a group of 38 team members making the dream work. From the front of house to the back of house each team member is critical to making culinary dreams come true.

What sets us apart is our ability to adapt and change quickly and effectively to better suit the needs of our guests. Which goes back to the point of teamwork -!

What were you like growing up?
I was an independent, outgoing, wildly creative only child…I had a lot of friends…mostly imaginary! Cooking and Eating were a HUGE part of childhood!!! I went out to eat almost every night as a child, from 5-star restaurants to chains I ate at all of them and each one had its own special influence.

Most of my childhood involved traveling with my mother and she is really the biggest inspiration in my life and the reason I found my calling. We would bake and cook and shop and eat together… she showed my all the worlds food were a part of and dreams with hard work can come true.

I have always love sports and challenging myself to fearlessly go after my goals. 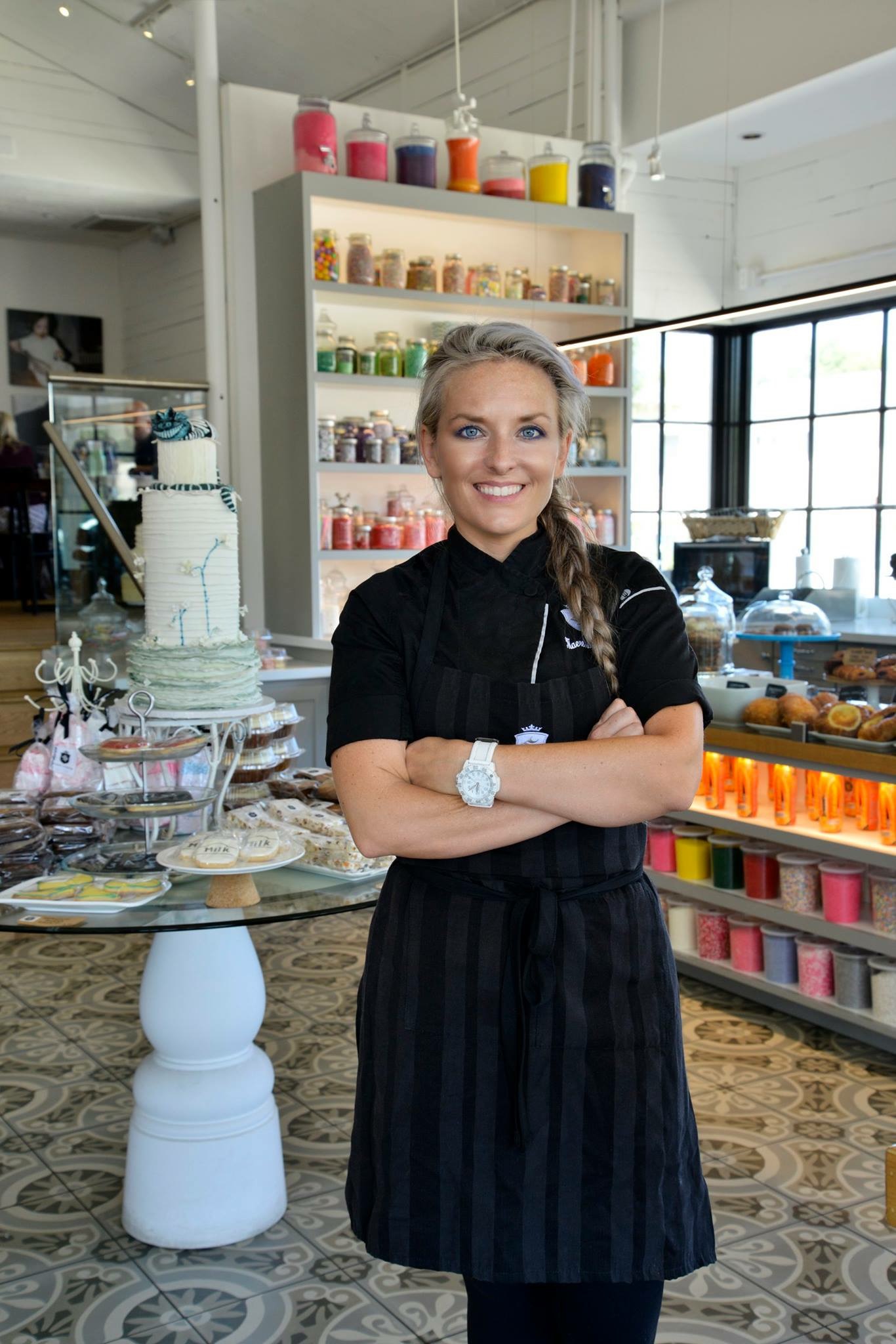 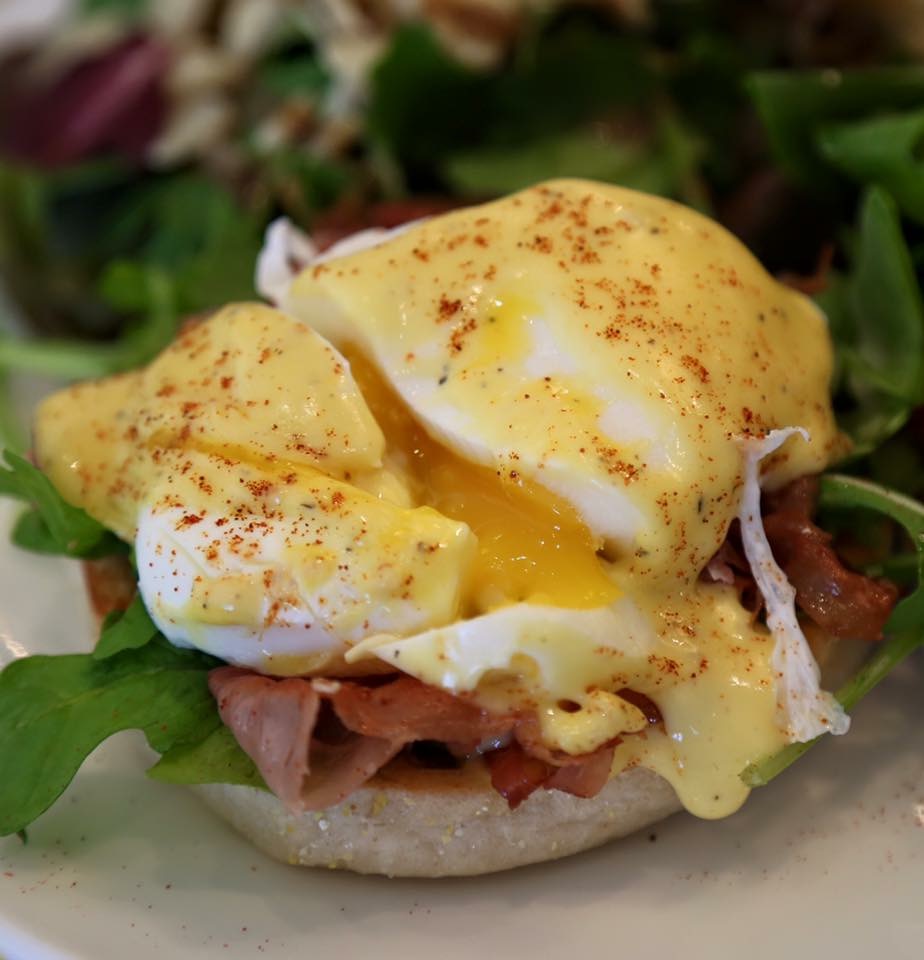 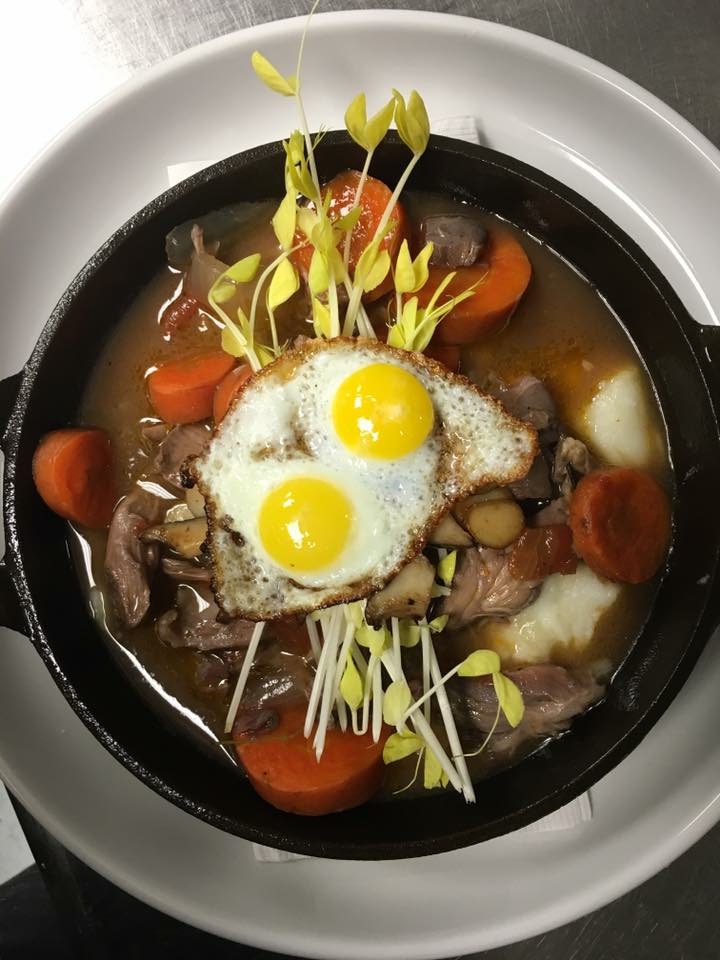 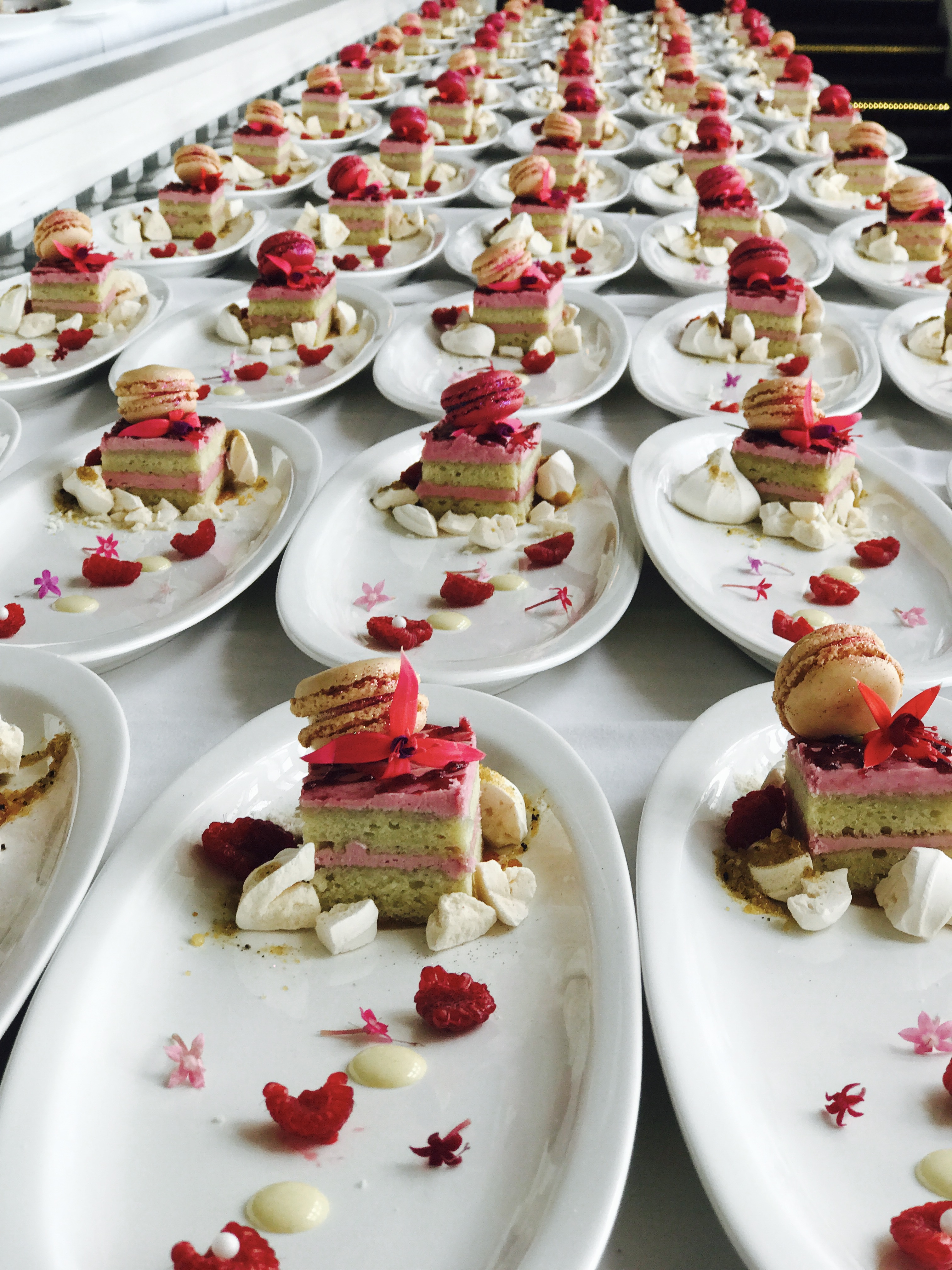 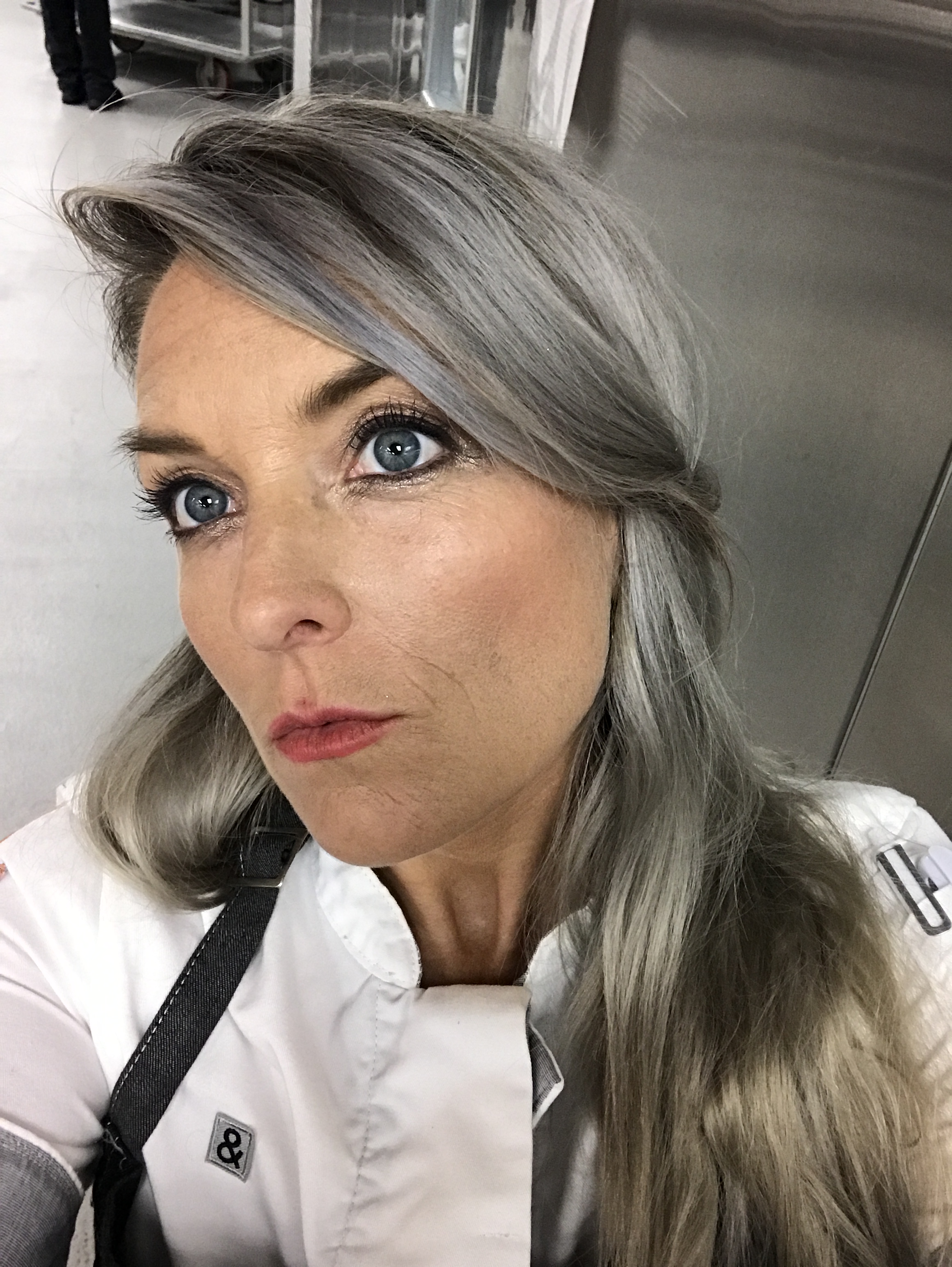