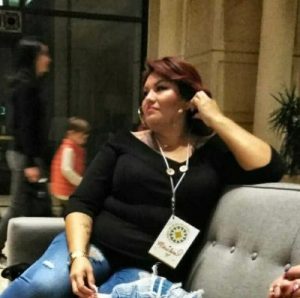 Today we’d like to introduce you to Maria Elena Morales.

Maria Elena, can you briefly walk us through your story – how you started and how you got to where you are today.
It was in the fall of 2000 and there was a chill in the air when I looked up at the words “San Diego City College” in big bold letters on the bridge that connects the campus across B Street. Here I was, homeless with two little girls, a newborn son, and my dad, in a city that was unfamiliar and terrifying to me, and all I could promise at that moment was “one day I am going to go to college here.” When I saw the word “college,” all I knew was that meant a better life for us. I walked away with my only belongings, hauled around on a stroller, not knowing where we would sleep that night, but knowing that a seed had been planted. I just never imagined the size of the garden that would grow from it.

Coming to San Diego eighteen years ago was a life-changing moment for me. It would be the doorway to finding my identity as a strong woman of color through education and would be the beginning of my passion for change and healing while owning my empowerment as a formerly incarcerated person. Eleven years later in 2011, I moved back to San Diego where I stepped my foot back on that campus where I began to blossom. I was given the opportunity to change society’s narrative of being “the drug addict/welfare mom” to my own narrative, “honor student and a community leader who is setting an example for her children and others.” While attending City College, I had the opportunities to lead and co-establish student organizations such as the Urban Scholars Union and the Social Justice Coalition, organizations committed to increasing equity for individuals regardless of background.

In the community, I have been active with AFT Local 1931 as an intern as well as sat on the Executive Board. I participated as a Fellow for Students for Economic Justice and was always looking for new ways to expose the campus culture to talk about real issues impacting our communities of San Diego. In 2016 I was chosen as a “Leading with Conviction” Fellow with Just Leadership USA’s national leadership program where I dedicated a year to working on cutting incarceration rates in half by the year 2030. This was when I began to see how substantial this work was and how much it was needed in our city. I had found a voice for myself and I was ready to push harder than I ever had to before.

Fast forward to today… I now work for the American Civil Liberties Union of San Diego and Imperial Counties (ACLU SDIC) where I have been able to bring my personal experience as a formerly incarcerated person into our workspace to center the leadership of other formerly incarcerated people. But this did not happen overnight. It took many sleepless nights, time away from my children, at times unsure how I was going to make ends meet, as well as the social pressures that I should be raising my children as a full-time mom. But education taught me something different, and that was the power of finding my own identity and letting go of what others thought I should be.

Because of my accomplishments and owning my self-worth, I have been able to find myself in spaces that people with my background are not normally found in. I was appointed to the California Advisory Board for the U.S. Commission on Civil Rights as well as the Chairman of the Urban Scholars Union Board of Directors. I am currently working on building with other formerly incarcerated students in California, at a statewide level, an organization that will provide a deeper level of support for those walking the path of higher education by looking at the depths of trauma and identity as a way to dismantle the school to prison pipeline.

Has it been a smooth road?
No, there have been many bumps on the road. Remember, I spent a majority of my life being impacted by mass incarceration, domestic violence, and drug addiction. My 15-year fight with substance abuse and violence was riddled with negative stigmas, humiliation and lack of hope. As I began to grow in my leadership I found there was still a lot of the same inequality in spaces I was finding myself in for being a woman with a strong voice. But has that stopped me?

No, it has just made me more vigilant in the work I do but also making sure that I come from a place of love, compassion, understanding and empathy. All the same, gifts that were given to me. When I look in a mirror I see a strong and resilient woman who has faced extreme hardships but I make sure I use these tools, on a daily basis, because I have made it a priority to focus on empowering other individuals through being completely authentic and vulnerable at the same time and I make sure I never forget where I came from.

I think these bumps on the road have helped me to be a better mother to my children Angelica, Maricella, Eugene, Peter, and Serena. Every day I get up for them because I want to make sure that I break a vicious cycle as well as teaching them anything is possible if only they believe in themselves. These bumps have taught me about integrity and the value of life because when I think back to the moments of sleeping in an abandoned car with my family I wasn’t worried about what others thought of me, I was more focused on surviving and today I AM LIVING!

So, as you know, we’re impressed with Urban Scholars Union – tell our readers more, for example what you’re most proud of as a company and what sets you apart from others.
Mission Statment:
“We are student advocates with lived experience committed to empowering all cultures transitioning from incarceration to education.”

The Urban Scholars Union was founded on February 5, 2016, when three formerly incarcerated students came together and realized there was a need for support from one another at San Diego City College. Since then we have grown and have established a chapter at not only San Diego City College but at Southwestern College as well.

We as an organization found our empowerment on campus by being the voice of social change for our community and changing the social and internalized narratives that we have been stigmatized by. We want to make sure that all students are given an equitable opportunity for education. through creating the “pathway through higher education” we have changed the vision of what leadership looks like in San Diego.

Let’s touch on your thoughts about our city – what do you like the most and least?
I love that San Diego has residents that truly love and believe in their city and that they will fight for what they believe in. San Diego is a space where real change can be made. 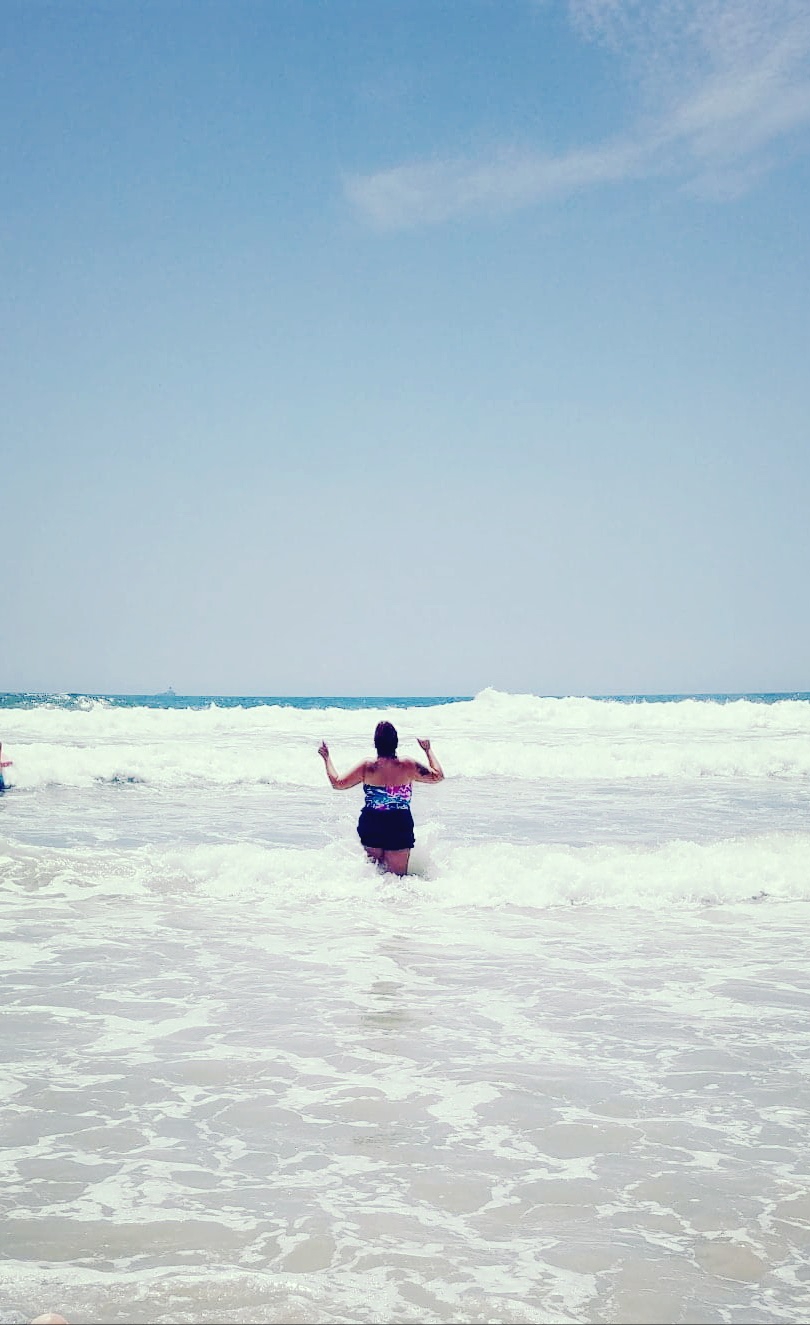 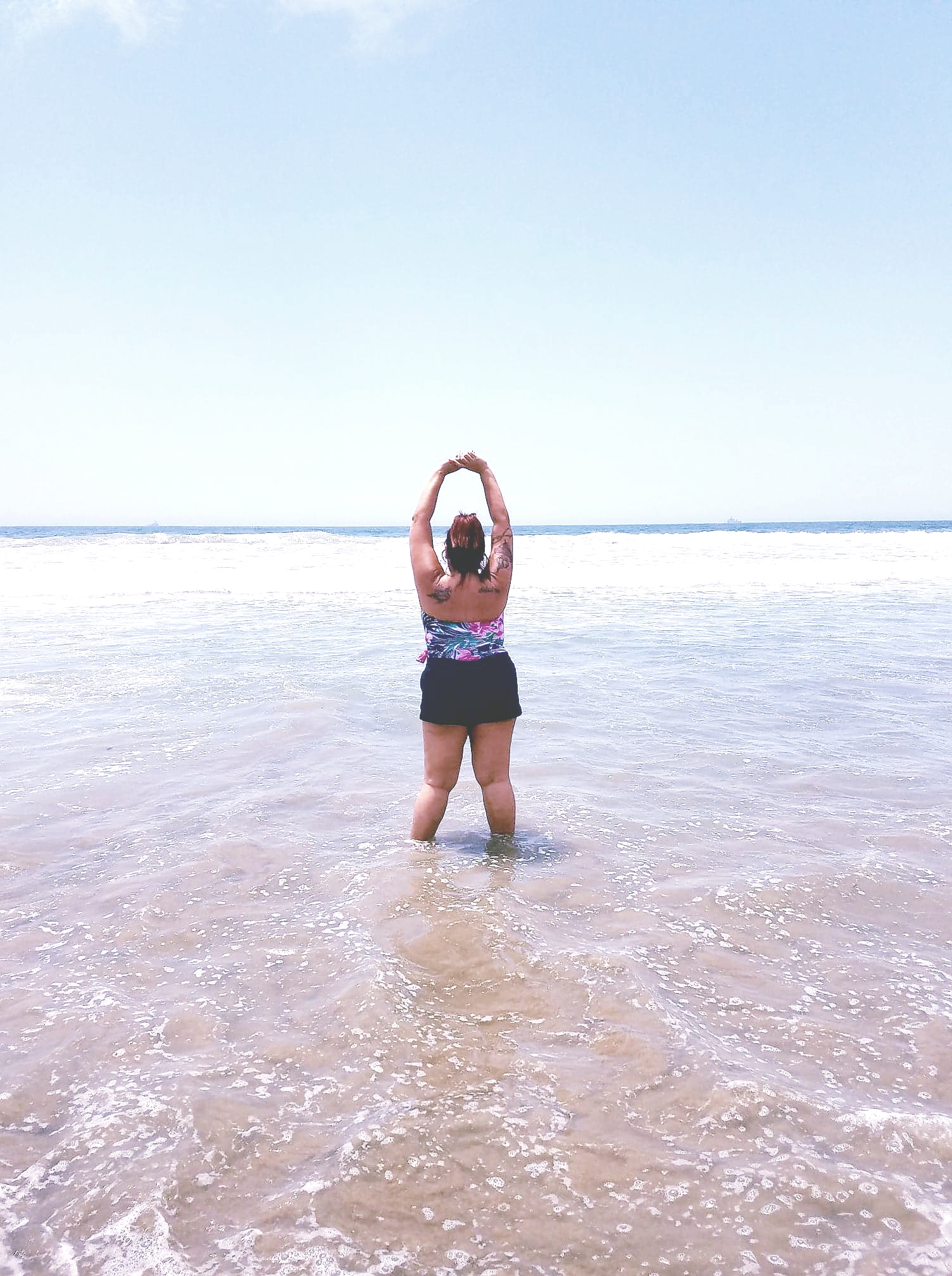 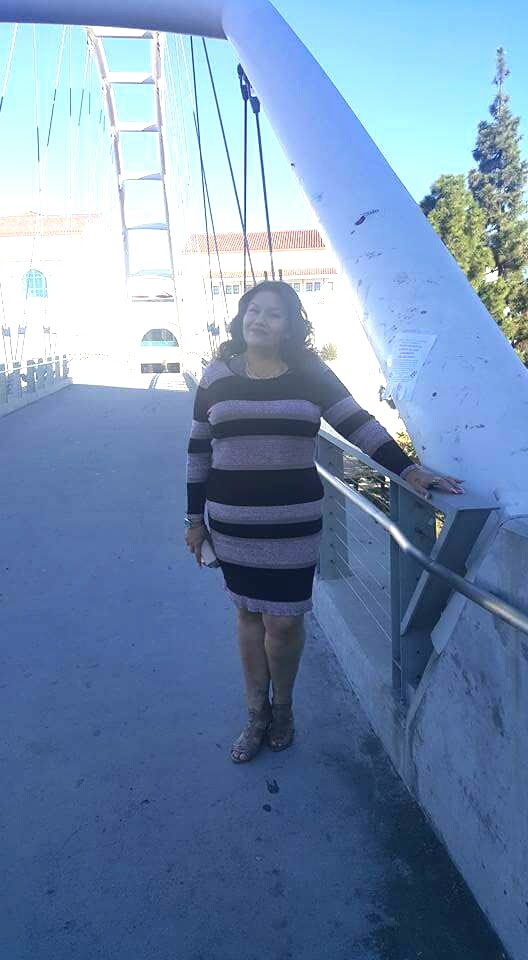 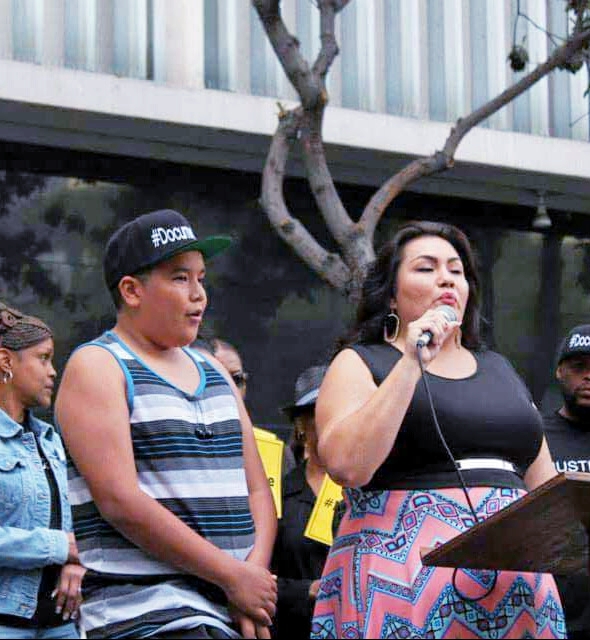 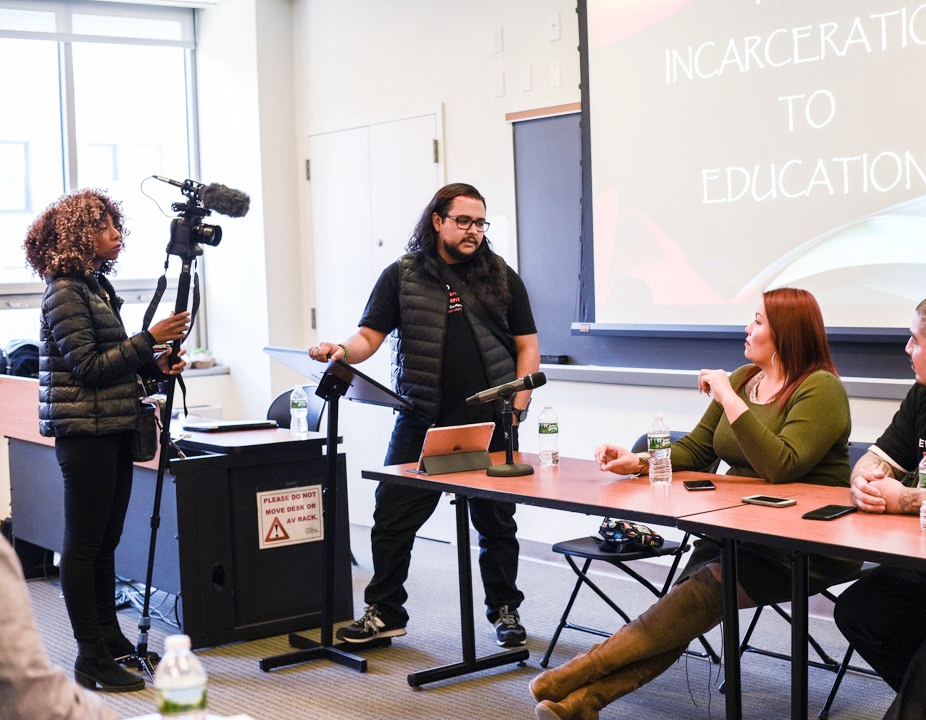 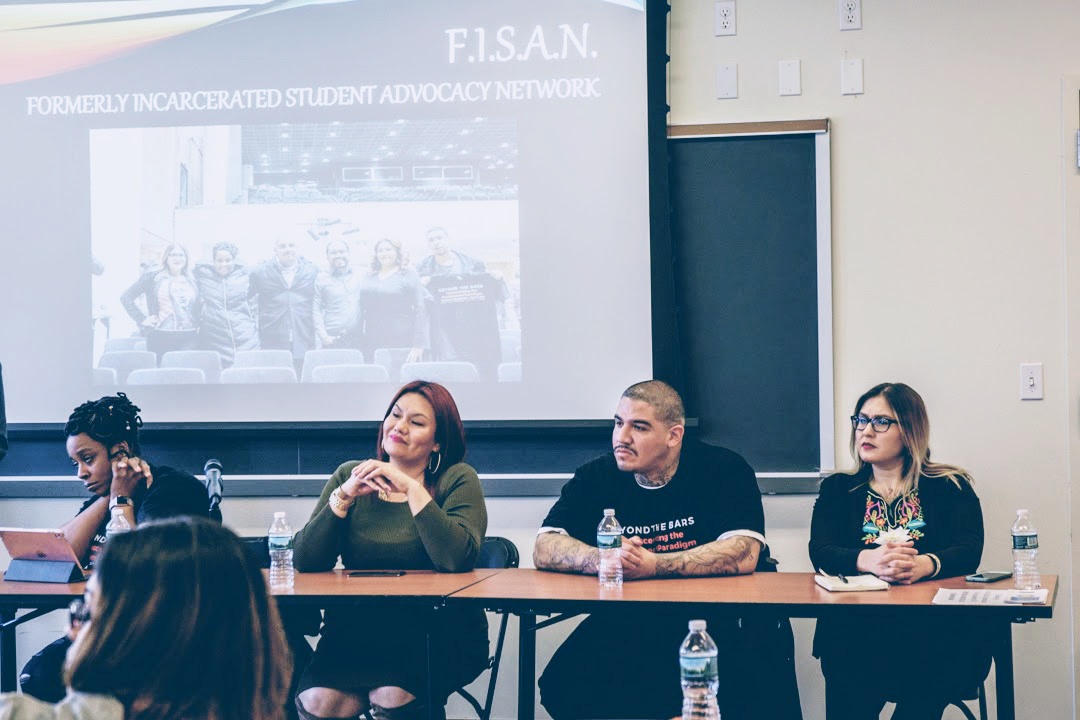 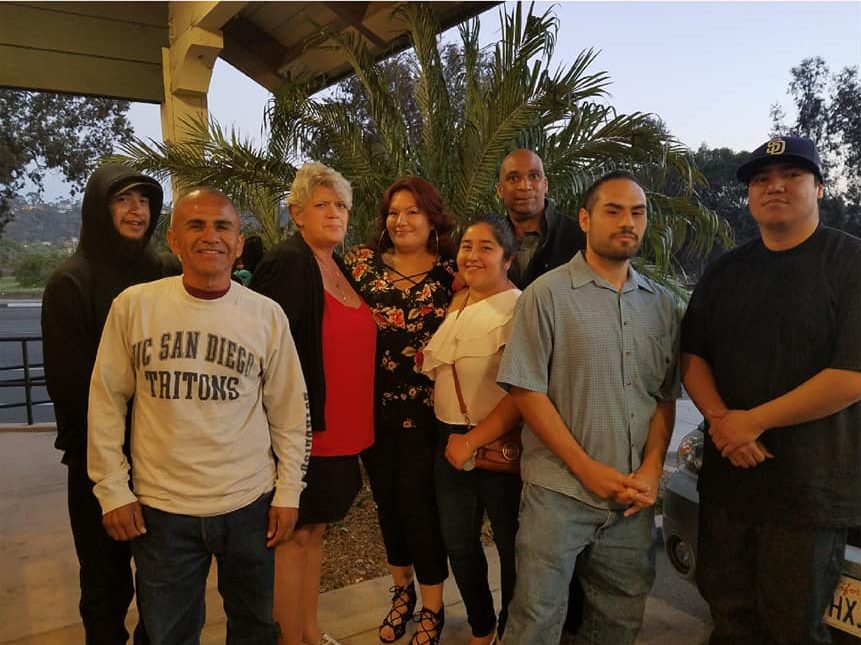 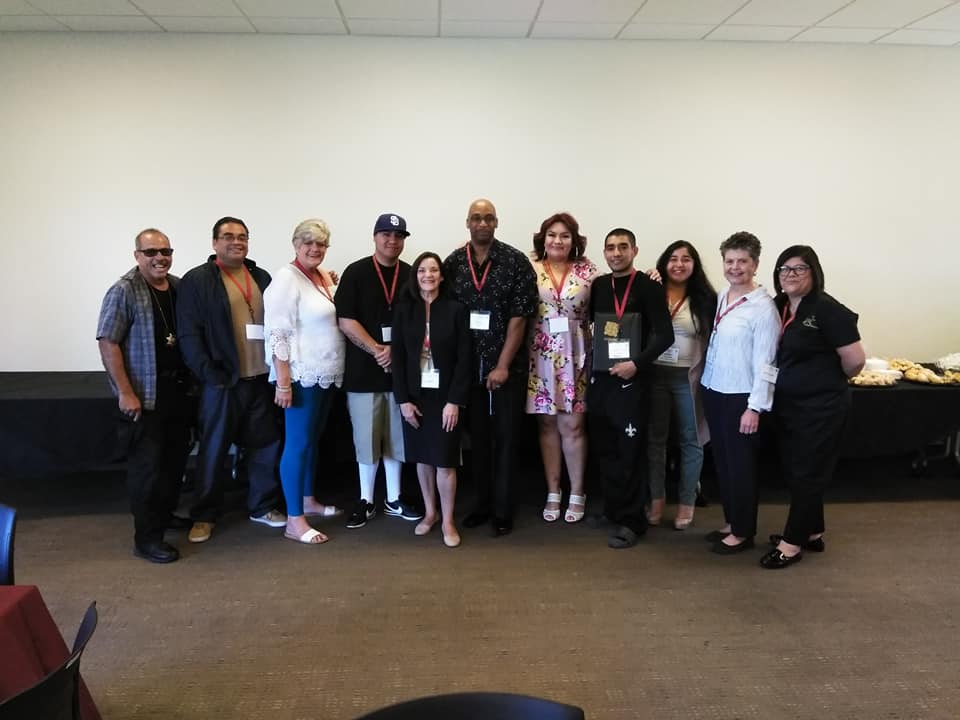