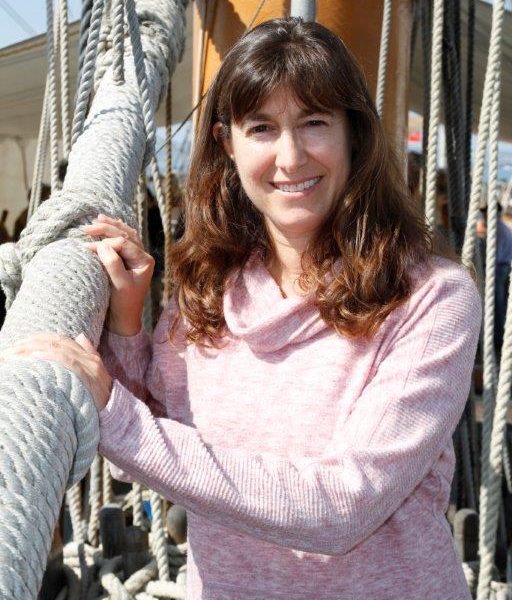 Today we’d like to introduce you to Susan Sirota.

So, before we jump into specific questions about the business, why don’t you give us some details about you and your story.
After returning from oversea from graduate school, I worked as an Americore watershed community coordinator for the City of Imperial Beach in the Public Works Department and the San Diego County Outdoor Education Office. I was part of a team of people who developed a new water quality environmental education program that was to be a joint partnership between the SDCOE and the Maritime Museum of San Diego on their newly reconstructed 1914 Pilot boat. The MMSD soon hired me as a curriculum coordinator and in few years I was promoted to the Director of Education, and held that position for about 15 years expanding programing to about 20,000 students a year while developing science and living history programs and several adult and public programs. Eventually I was given the opportunity to manage large projects and events like the Festival of Sail or curate special exhibits like the USN Submarine centennial.

The challenge of finding grants for programs the community and the museum wanted to create has always been something I enjoy and we were very successful in obtaining four National Endowment for the Humanities Awards and several key foundational grants. These awards gave the museum fantastic growth possibilities, and that is what led me to take a key role in the San Salvador project during the ship’s construction and then afterwards with her Pacific Heritage Tours up and down the Californian Coast. Creating partnerships with other maritime museums and state agencies has been very rewarding.

We’re always bombarded by how great it is to pursue your passion, etc – but we’ve spoken with enough people to know that it’s not always easy. Overall, would you say things have been easy for you?
Smooth sailing, no. I returned overseas with $537 to my name, and $500 went immediately into a doctor’s pocket as I was without health insurance when I got off the plane. The US was still in a recession and I was without work, contacts in my field or a place to live. I moved to San Diego, couch surfed at my brothers and took any job: coffee cart, ceramic studio, council travel office, law office file clerk and it wasn’t until I took the Americore post that things started to evolve. However, my finances were in a perpetual state of decline as the monthly stipend was $400, hardly enough to pay for food, gas and rent in San Diego.

This is a trap many young people fall into trying to find their way out of debt from school and it makes finding one’s career path difficult. I consider myself extremely fortunate that I had the perseverance to live simply and keep busy.

My family, faith and friends instilled in me a sense of purpose and that idea of keeping busy by volunteering for non-profit organizations was important despite the fact that I was struggling. Helping people or the environment gave me a sense of purpose and the emotional support of people who valued my contribution, From the Americore position to the SDCOE and eventually the MMSD, the opportunity to work with young people in challenging environments eventually allowed me to find my place at the Maritime Museum. We are largely a volunteer run organization with staff support. My experience of making the most of every opportunity, limited resources and soliciting the help of people who want to see things accomplished has made my time at the museum very rewarding.

It is an honor to work alongside so many people trying to accomplish extraordinary and unlikely things.

We’d love to hear more about your business.
The mission of the Maritime Museum of San Diego is serve as the community memory of our seafaring experience by collecting, preserving and presenting our rich maritime heritage and historic connections with the Pacific world by bringing discovery and adventure to life. We are known for excellence in historic ship preservation which is largely accomplished with our volunteer membership who work and crew on our operational and permanently moored 12 vessels. Most people have heard of our flagship the 1863 bark Star of India which was restored by the San Diego community from the 1960’s to 1976 when she was sailed for the bicentennial, our newest vessel, the 1542 replica San Salvador, was built over the last six years in San Diego with 65% of the labor donated by the community.

Over half of the cost of the project was generated by community support of labor and materials. We are a museum run by volunteers where the knowledge of our heritage is passed down and keeps us afloat. Our school programs work with thousands of students every year and the museum publishes the Main S’l Haul, the only peer reviewed maritime academic journal in the country.

What were you like growing up?
I was the skinny kid who wore glasses who tried hard at many things and hardly ever came in first place. I was also the one who was voted the most trust worthy, and most inspirational. I spent a lot of time with my Grandmothers because my mother worked had supporting me and my two older brothers who were superstars to me, and I was the “kid” to them. You could describe me as a tom-boy, I liked playing sports and was only good for my speed and smile when I got knocked down. I played AYSO soccer. My mother decided that if I was going to be successful, she would put me through private elementary school, but that meant that she was working a lot and I had to be independent at a very young age. My mom told me that looks didn’t matter (despite the fact that she was beautiful and still is) and that for a woman to be successful she had to use her mind and speak it; I was never shy for words or defending my opinion or defending others…got that from my father. Both of my parents were frequently the ones who would volunteer for things, leadership always seemed to come natural to me because I had good role. 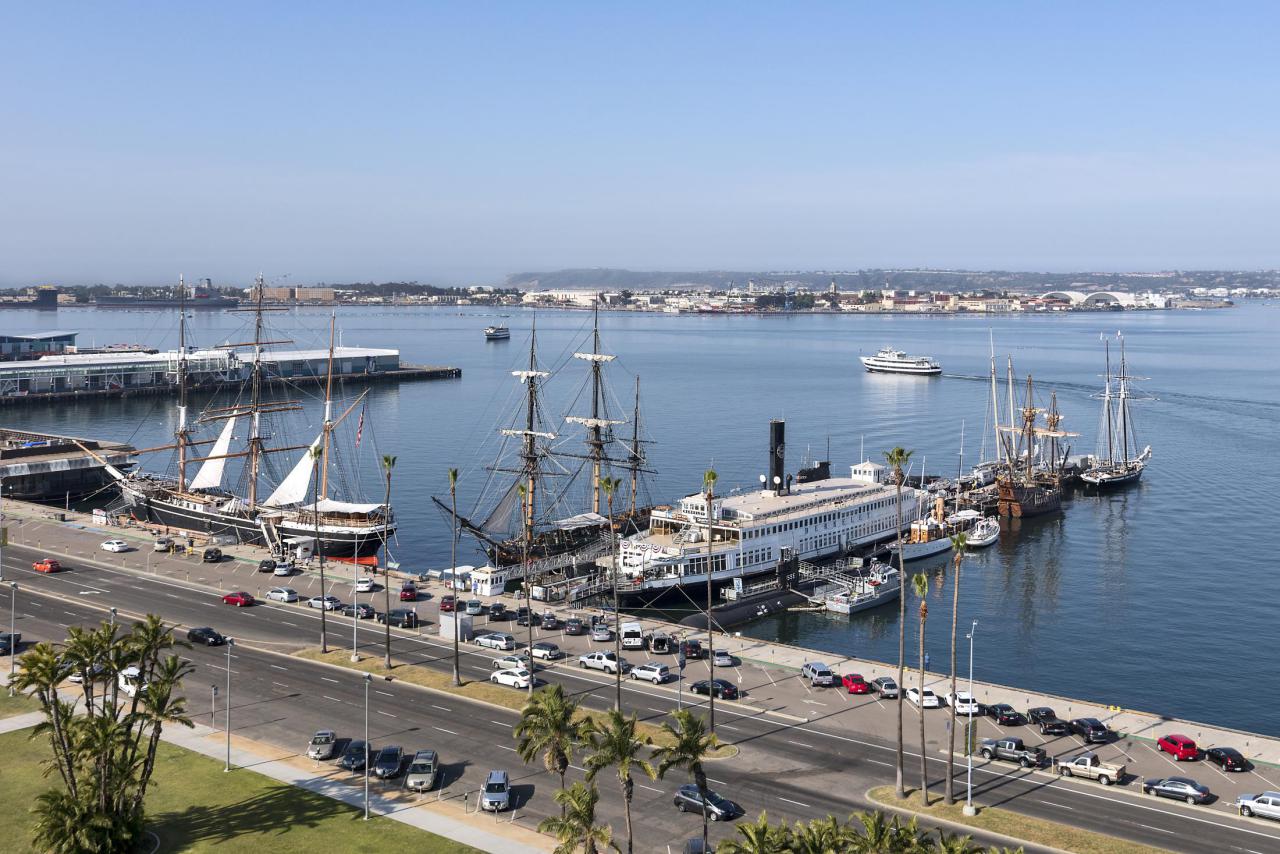 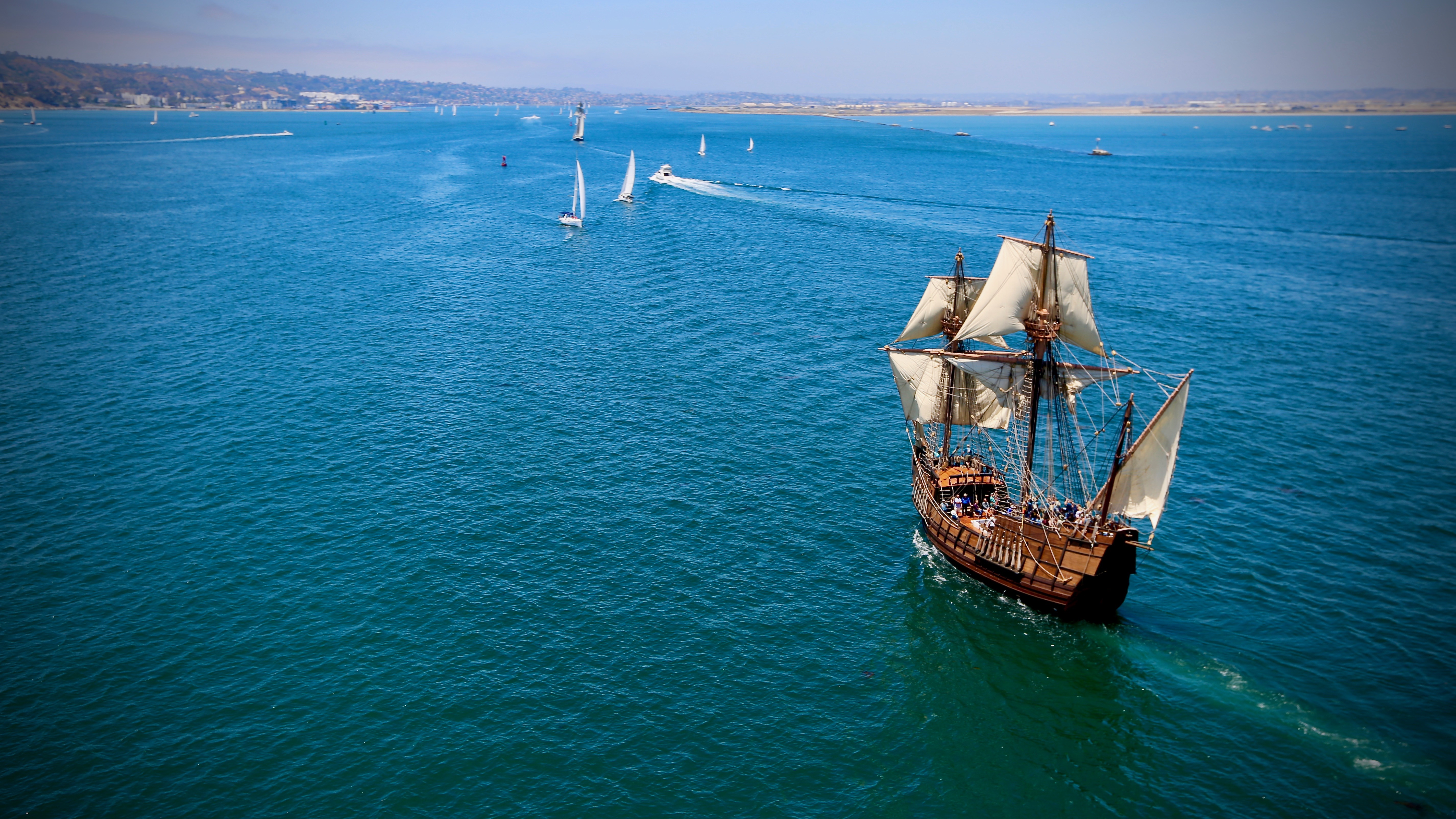