Meet Mark Oestreicher of The Youth Cartel in La Mesa

Today we’d like to introduce you to Mark Oestreicher.

Thanks for sharing your story with us Mark. So, let’s start at the beginning and we can move on from there.
I was a church youth pastor for many years but moved to San Diego in 1998 to lead an organization called Youth Specialties (which during my time became a division of HarperCollins Publishers). In 2009, that organization was sold and I lost my job. I started experimenting with some ideas in the same space of developing resources and training for church youth workers. After some of those experiments worked, I formed The Youth Cartel in January of 2011.

We publish books and curriculum, run a yearlong leadership coaching program, and do consulting work with organizations and/or churches who need help with teenagers. We’re still a tiny company, and prefer that — just a few of us on staff, with no office space (only two of us reside in San Diego).

We’re always bombarded by how great it is to pursue your passion, etc. – but we’ve spoken with enough people to know that it’s not always easy. Overall, would you say things have been easy for you?
Things went smoothly in our early years. But, in 2015 and 2016, we hit some minor speed bumps as our overhead grew. We discovered that we were functioning with misguided assumptions about what made our business work. Most organizations who did similar work (even for other markets) saw their events and publishing providing the primary streams of revenue, with other programs (like our coaching and consulting) being minor additions. But, in the economic realities of this decade, we saw that our publishing and events were break-evens at best. If we were going to continue those efforts, we had to both find a reason other than profit for continuing them, and we had to reduce the time we were putting into them in order to free up space for more core competencies and uniqueness.

In 2017, we moved from publishing 12 books/year to publishing about 4-5 books/year (plus a bunch of downloadable curriculum; and we moved from 12 events/year to 2. This allowed us to put more focus, time and creativity into our coaching program. That moved helped the coaching program grow from about 4 cohorts (of 10 people each) per year to about 10 cohorts/year. This has made a huge difference: our publishing and events are still great but function more as the top of the funnel in moving people toward our core uniqueness (coaching).

So let’s switch gears a bit and go into The Youth Cartel story. Tell us more about the business.
Our flagship program is called the Youth Ministry Coaching Program, it’s a yearlong leadership development program for church youth workers, with cohorts of 10 meeting for 2 days at a time, 6 times over the course of a year. We’ve had 450 graduates, with cohorts all over North America. We see participants grow in self-knowledge, leadership ability, ability to lead and manage change, and an overall rise in satisfaction (both personally and professionally).

In addition, we publish about 4 books per year and roughly 20 downloadable curriculum resources. We host two boutique events per year for our market niche — for example, our Middle School Ministry Campference is in its 9th year and brings together about 100 people who are specifically dedicated to working with young teens. We do quite a bit of consulting with other organizations, but this isn’t customer-facing work.

Somewhat on the side (though benefiting the business), I do quite a bit of speaking and writing. I’ve published over 70 books (mostly for other publishers) and speak to teenagers, youth workers, and parents of teenagers at about 20 events per year.

Has luck played a meaningful role in your life and business?
In many ways, I look at my then-difficult release from my previous employer as fantastic luck (or a grace, based on my spiritual convictions). Because, I was considered a HarperCollins exec, I had a great contract that provided a severance package that acted as a wonderful runway to try things and see what worked before the time came for my work to provide my entire income. That previous job also gave me a national platform that has been extremely beneficial for us today 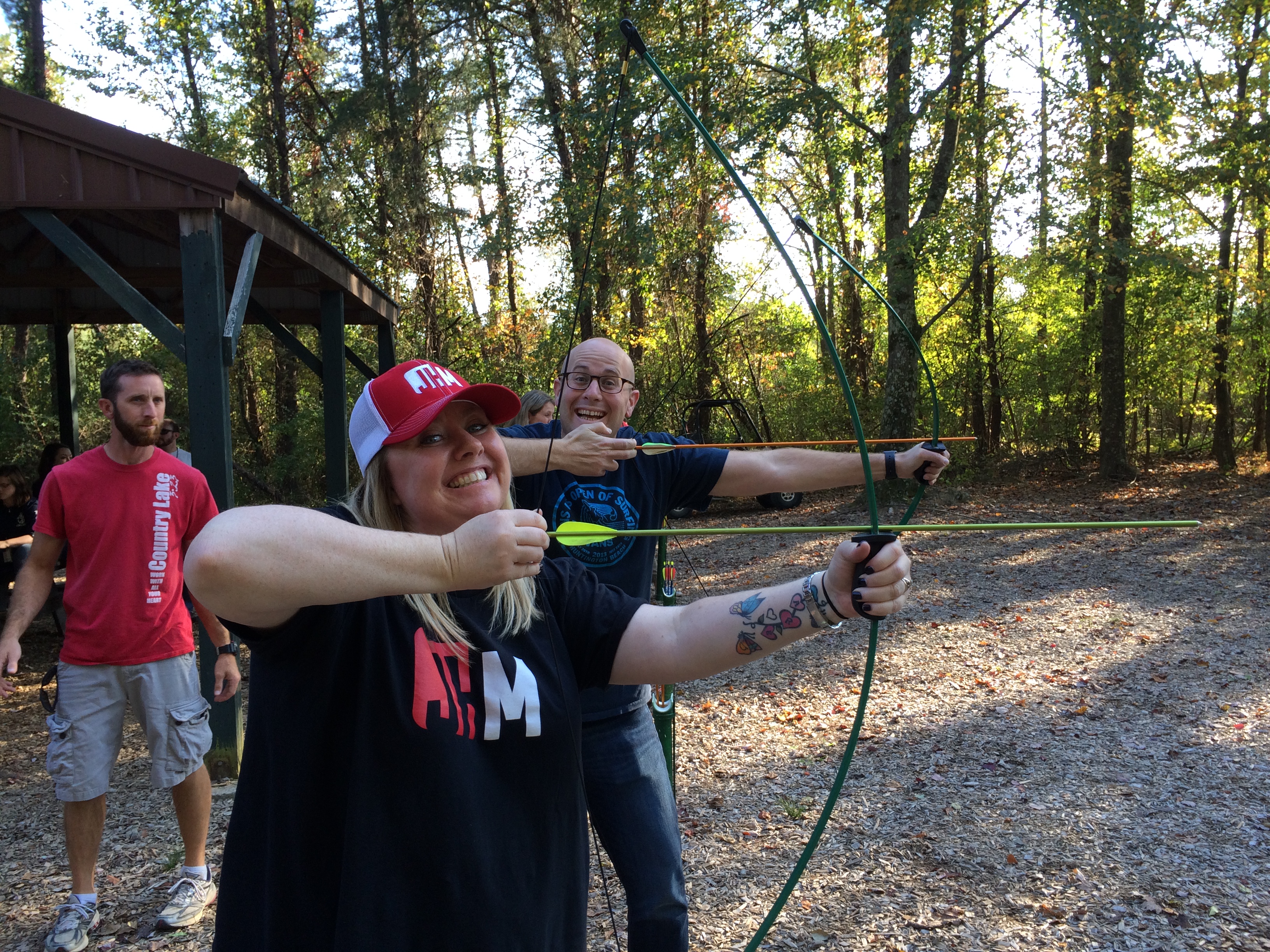 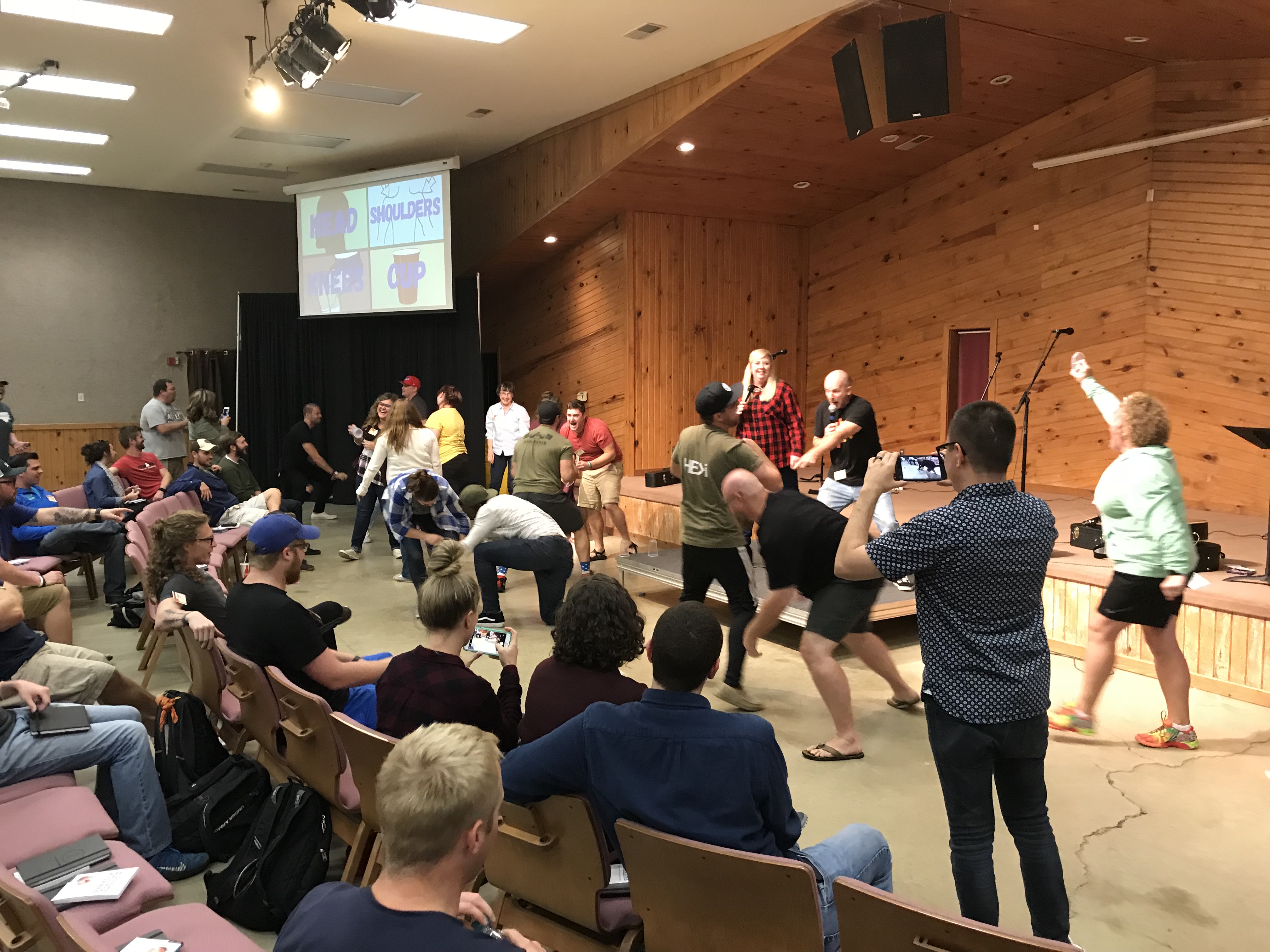 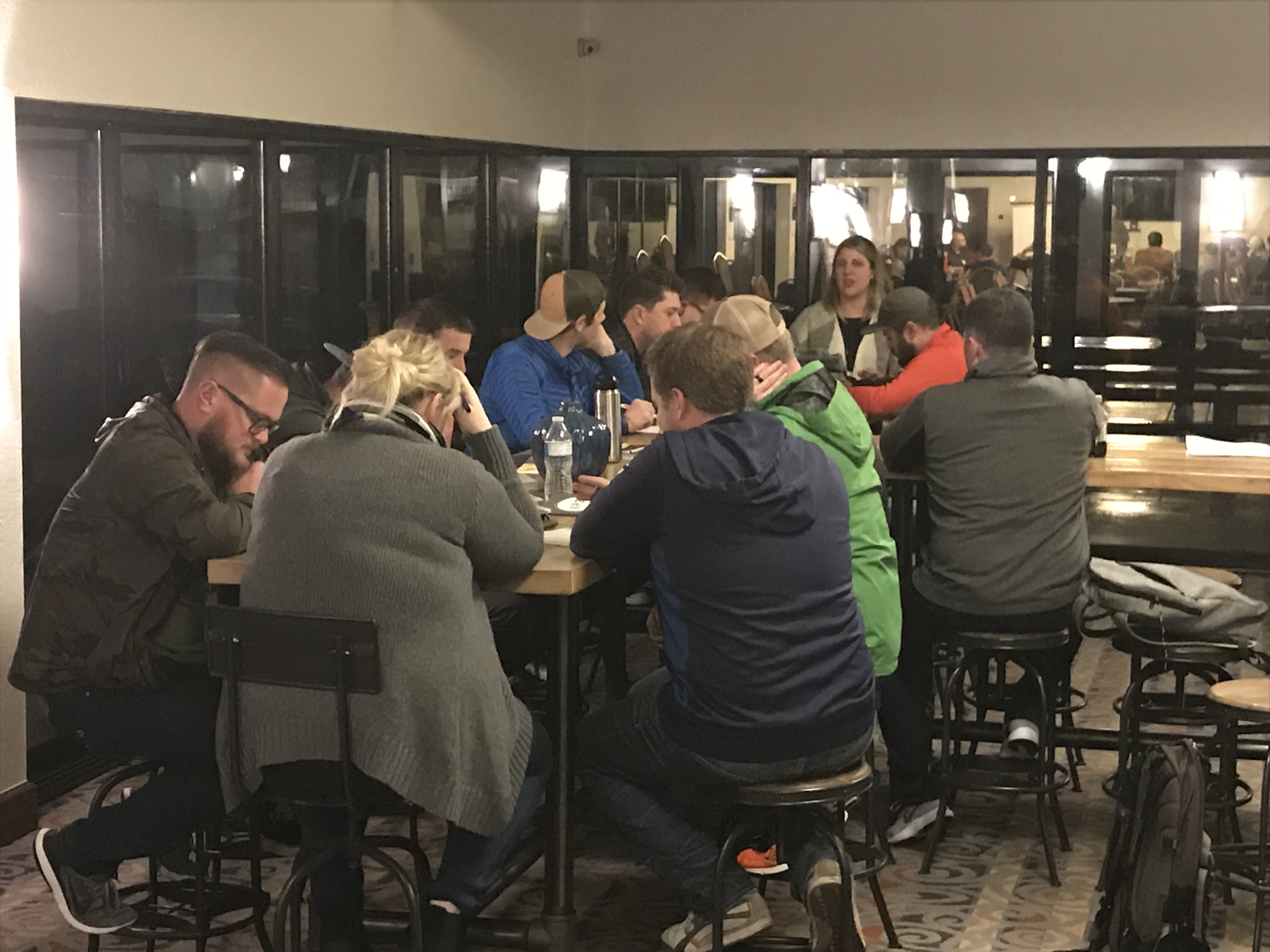 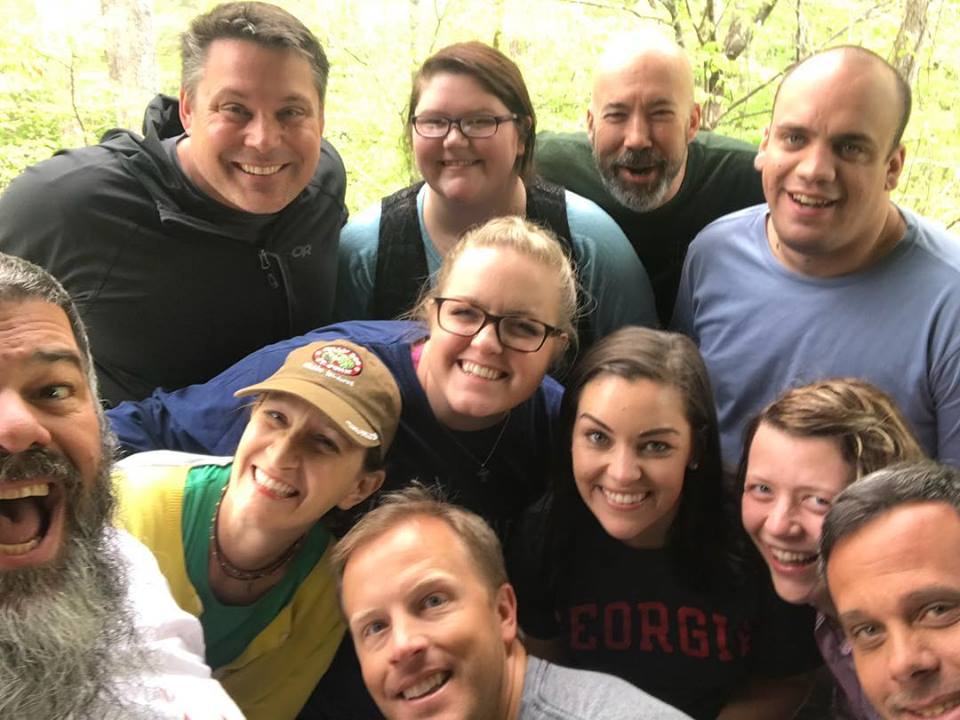