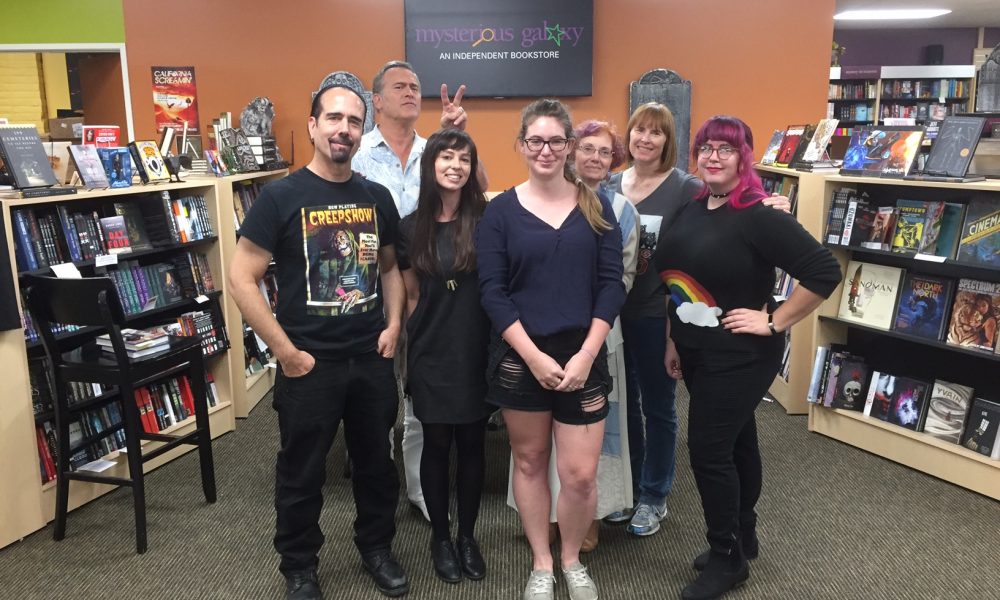 Today we’d like to introduce you to Maryelizabeth Yturralde.

Mysterious Galaxy began sharing the magic of books with genre readers in San Diego and the rest of the galaxy in May 1993. Partners Terry Gilman and Maryelizabeth Yturralde and their booksellers were devoted to a store focused on books of “Martians, murder, magic, and mayhem.” Twenty-five years later, the store retains its passion for those genres, while also serving the greater Southern California book community through supporting author appearances from local schools and libraries through conferences like the San Diego Festival of Books, Comic-Con International, and Men of Mystery.

Overall, has it been relatively smooth? If not, what were some of the struggles along the way?
Mysterious Galaxy’s seen a great deal of change in both the publishing industry specifically, and in retail in general, since we opened our doors in 1993, when the internet was pretty much just a science fiction concept by authors like local luminary Vernor Vinge. Through four locations, the advent of on-line retail, and the evolution of eBooks and downloadable audio books (both available through mystgalaxy.com), the center of the galaxy has remained the staff’s knowledge and passion for curating the best books in our genres.

If you had to go back in time and start over, would you have done anything differently?
It’s difficult to say what we might have done differently. As science fiction readers, we are very aware of the concepts of multiple universes and alternate timelines — and of the unintended consequences of what seem like positive changes to the past. Even with the best of intentions, one misstep, and it’s suddenly a Connie Willis cautionary tale. 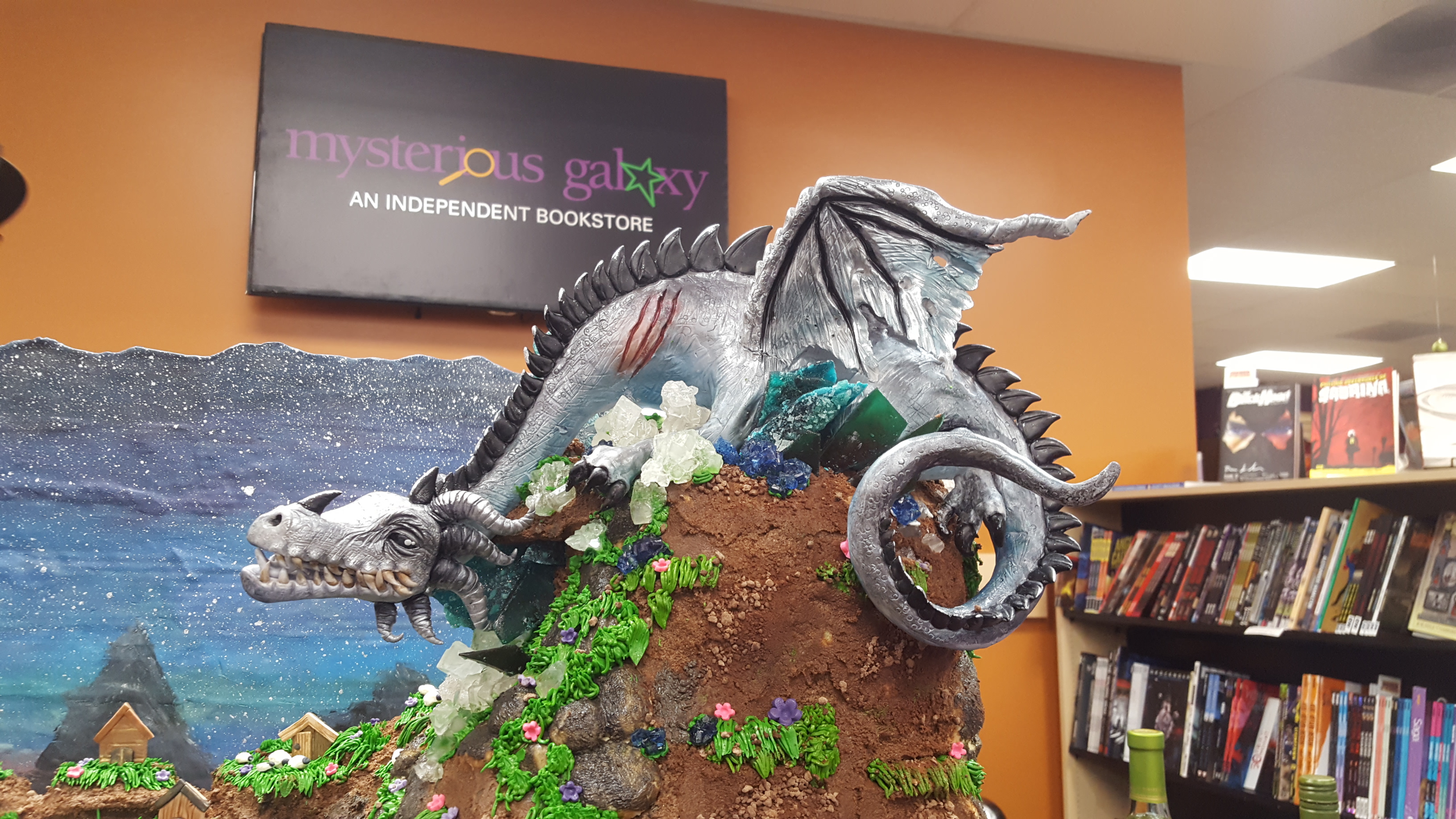 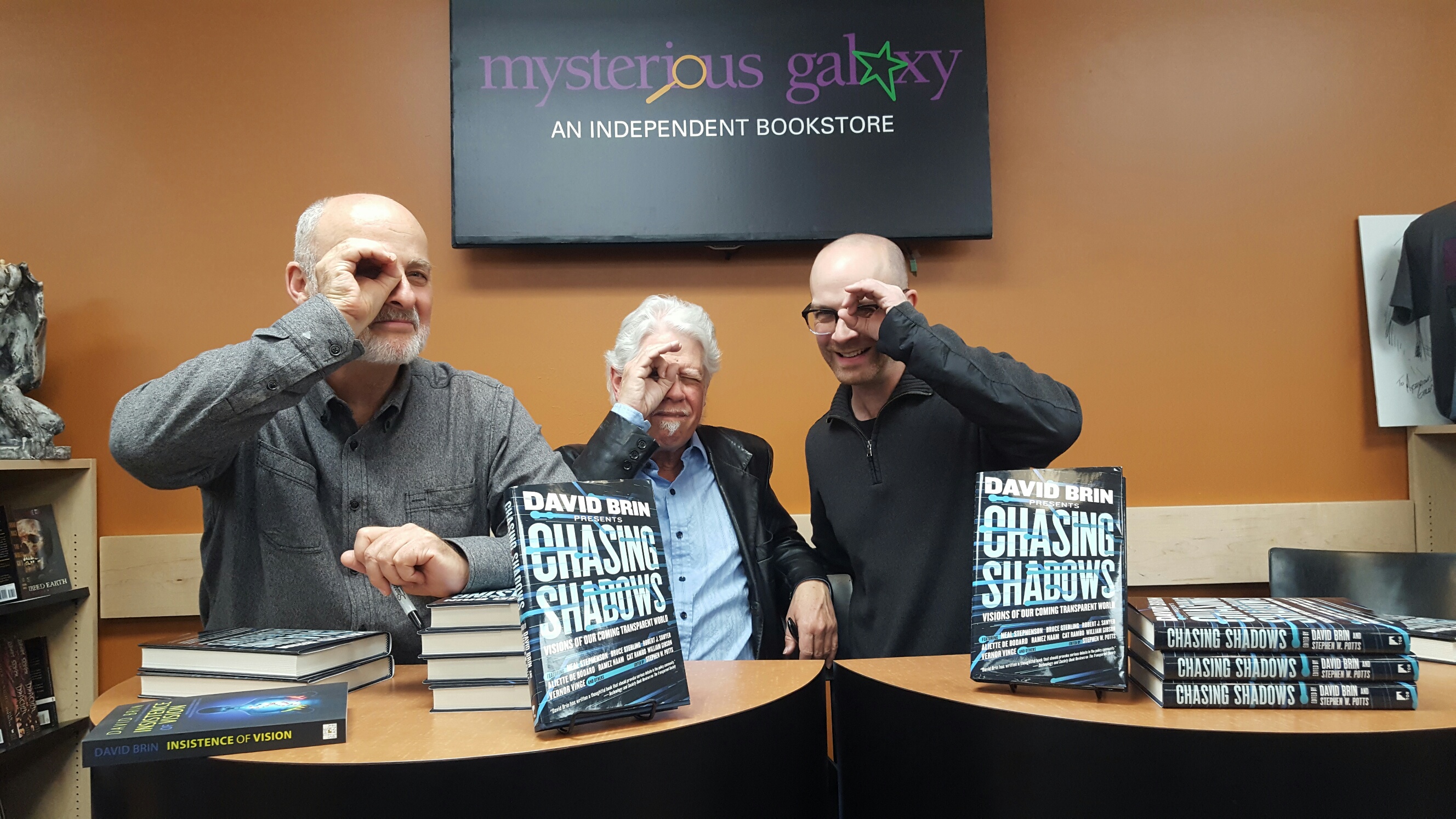 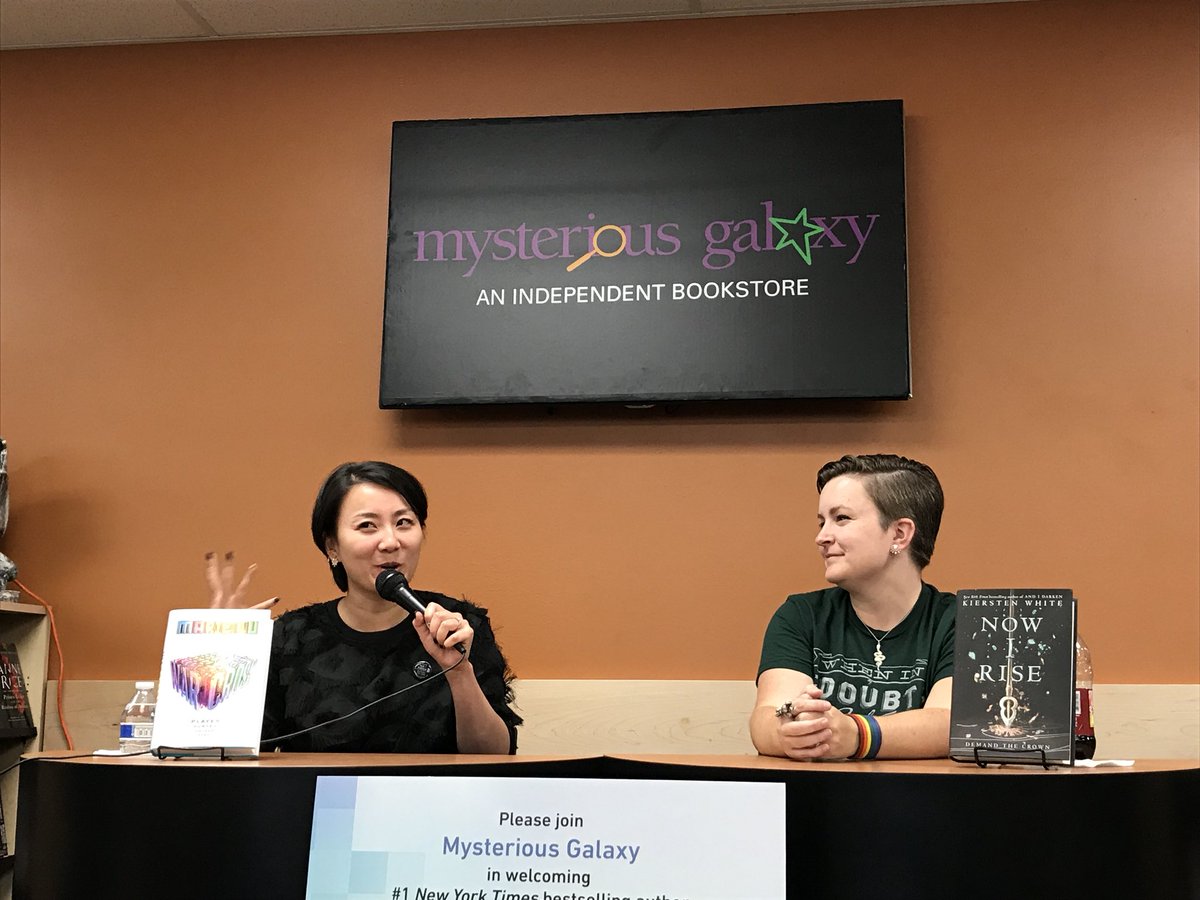 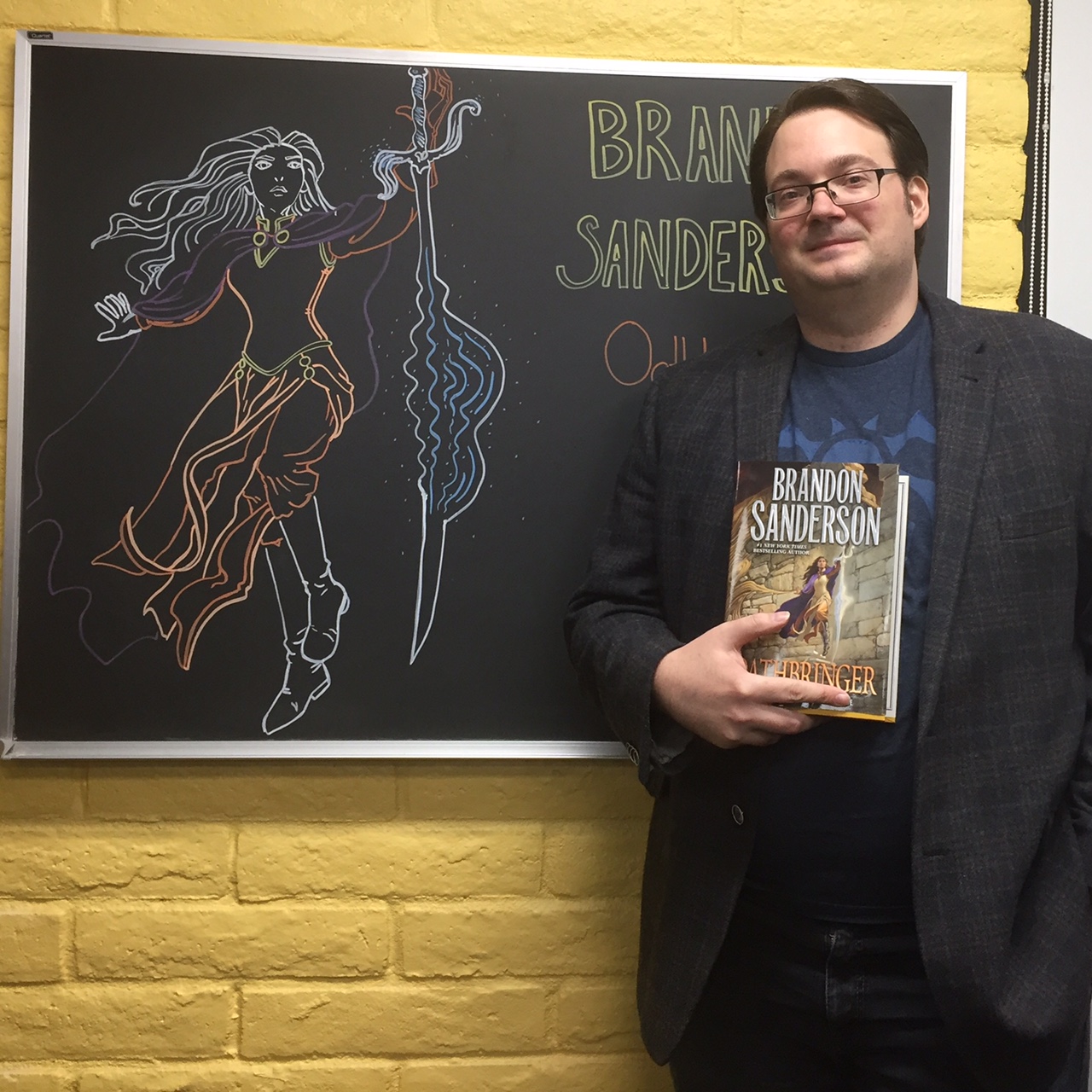 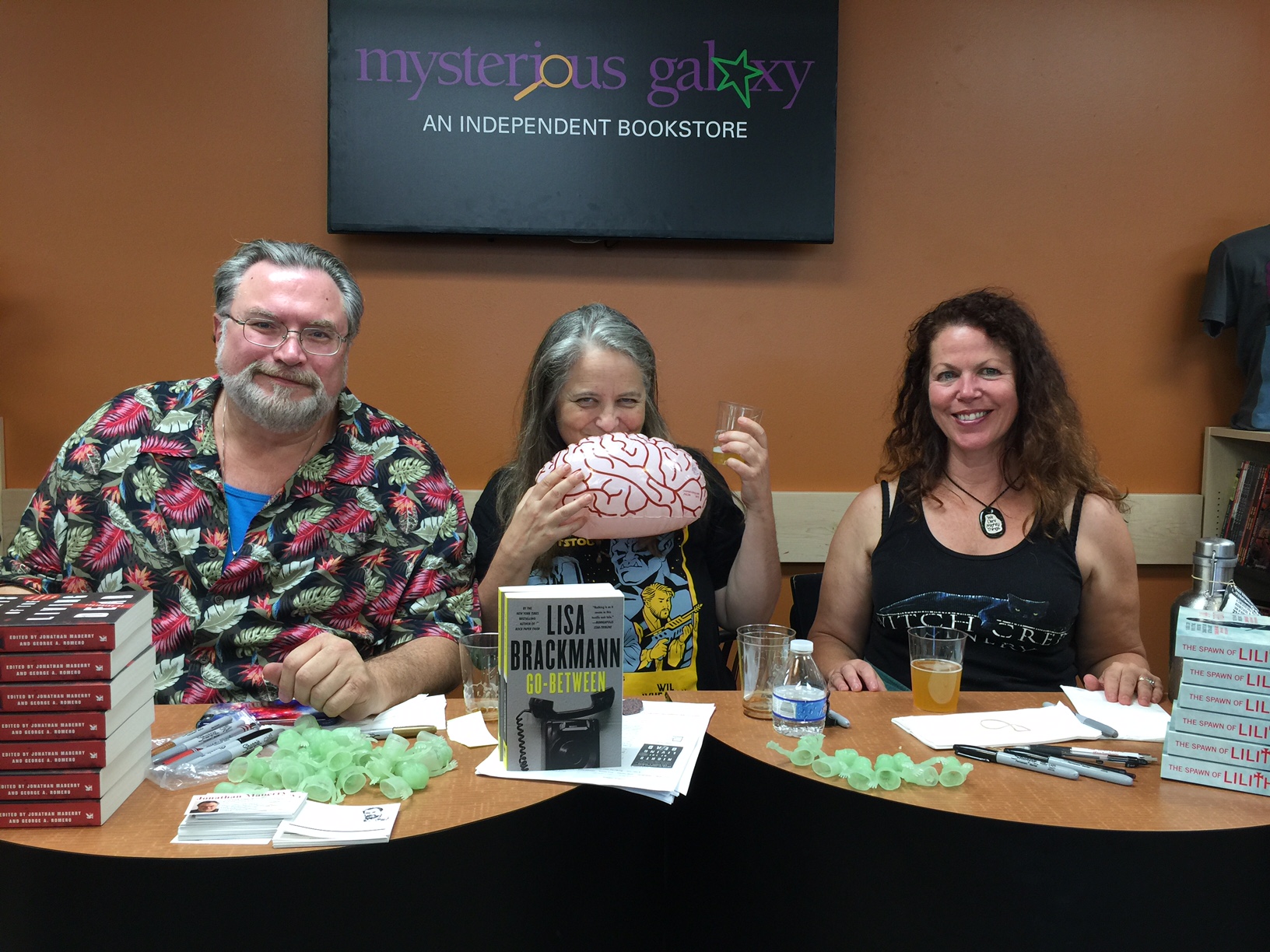 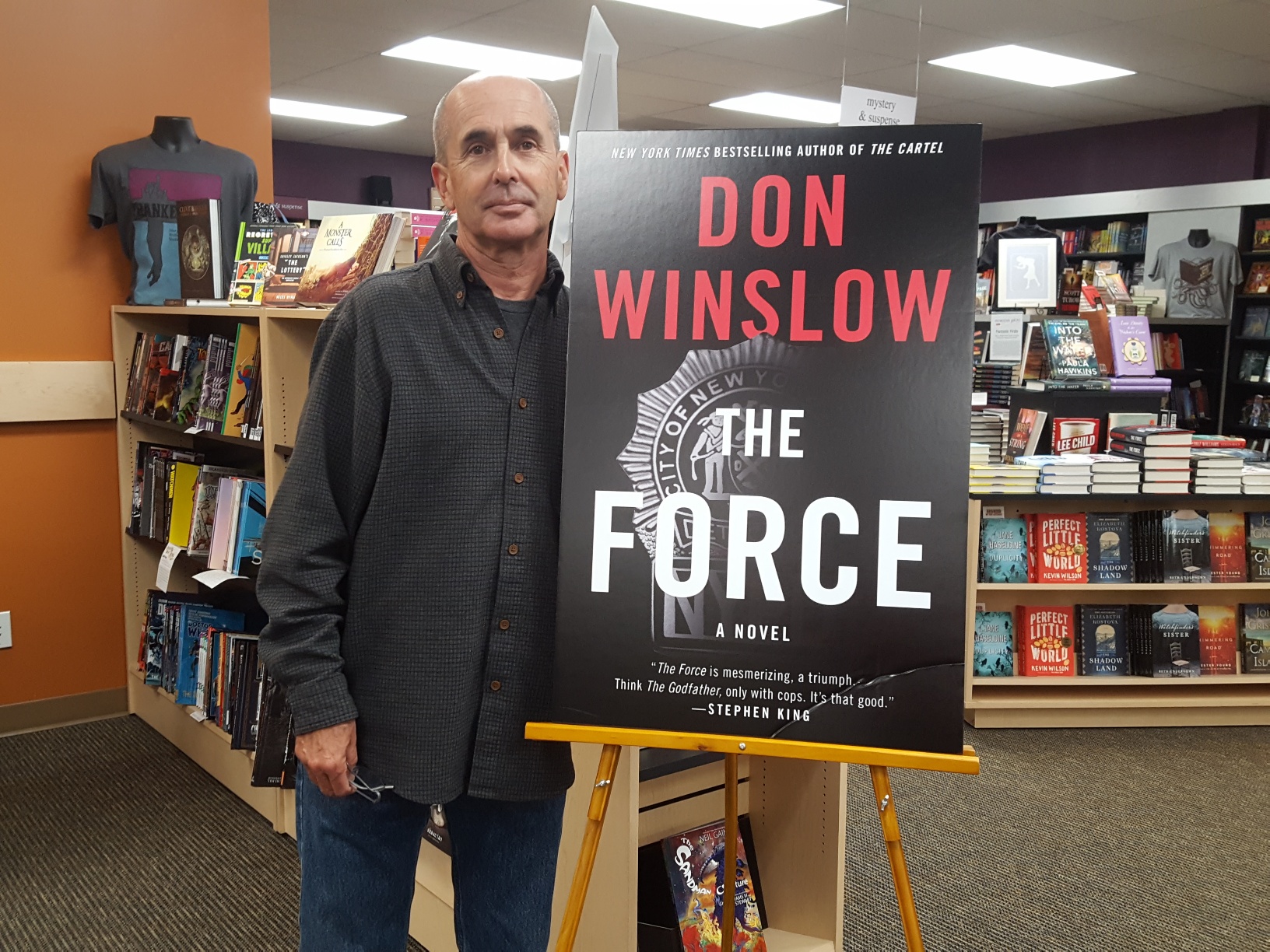