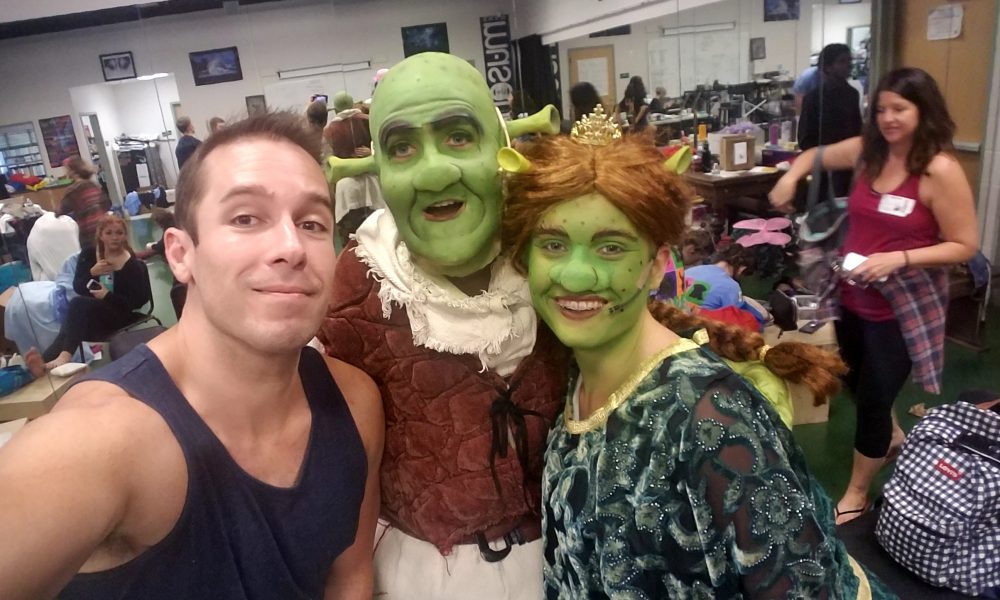 Today we’d like to introduce you to Matthew Gherna.

Thanks for sharing your story with us Matthew. So, let’s start at the beginning and we can move on from there.
I was always interested in the performing arts. At one point, when I was very young and extremely energetic, my mother found an after-school program that would take me for longer than 30 minutes. I was a little hyper, to say the least. I fell in love with acting before my age had hit double digits. I had never fit in like this anywhere before. I knew that I had found my calling. My family moved to North County in 1987. I found acting opportunities here and there but my life was forever changed in 1993. I had stumbled on a flyer for a performance of Little Shop of Horrors and Moonlight Amphitheatre in Vista. Randall Hickman played Seymour, Douglas Davis Played me Mushnick, and Bets Malone Played Audrey.

I soon, found out that Randall and Doug had Just started their own theatre group in Vista. Premiere productions were my home for the next several years. The pair taught me how to perform and direct. They taught me that knowing all aspects of a theatre was so necessary to truly succeed. I learned how to build sets along with performing. I learned about makeup and musical direction in a show. The knowledge I received was invaluable. In high school, I was trained by the late Marvin Reed and began performing on the moonlight stage at the same time. I began college at Mira Costa in Oceanside and trained under Larry Jogenson. Around this time, I met the Fallbrook Highschool Drama teacher Flo Vilane through a voice teacher I was studying with. Ms. Vilane became Professor Vilane and now teaches film at Mira Costa. Our friendship led to a connection with some of her students.

For the last few years, I have served on the Youth Theatre board at moonlight, completed make up designs for the college’s student films, written and directed film projects for the film department, and run my private theatre and voice school out of San Marcos. I would never have thought all that I have learned over the years would bring me to where I am at now… but, it goes to show you that knowledge is a gift… you should always listen if someone is willing to teach you something. You never know where it might take you.

Overall, has it been relatively smooth? If not, what were some of the struggles along the way?
In a nutshell… I had a rough childhood. Drug addiction was the norm for my family. Though they tried to hide it my upbringing was tumultuous and dark. A few days before my 15th birthday my parents divorced and I was left homeless. I spent most of high school living on friends couches or sleeping on their floors. After graduation, my friends and their families helped me find my way. The kindness of others has been a massive motivating force in my life. It has been an uphill battle and I have made more mistakes than I can count…but… I wouldn’t be where I am at now if it wasn’t for theatre and the friends that have become my family. Both have driven me to succeed in life and help others.

Alright – so let’s talk business. Tell us about Matthew Gherna – what should we know?
I teach theatre and voice to people of all ages. I love to help others achieve their goals. There is nothing like it. I also help various schools and theatre companies with their stage makeup designs.

I also work with the Mira Costa film department. For their student films, I have done makeup design, directing, production design, and screenwriting.

Any shoutouts? Who else deserves credit in this story – who has played a meaningful role?
Mary Noble. My 7th-grade English teacher and the spark that started it all. She was a huge influence and to this day, is a close and trusted friend. Fun fact… she brought me to the Moonlight Youth Board 3 years ago. Teacher, friend, and mother to us all. Thank you!

Randall Hickman and Douglas Davis are the two men that started it all. My parents gave me life but these two gave my life meaning. They taught me so much about all aspects of theatre. They picked me up when I was down and never let me give up. Thank you from the bottom of my heart.

The late Marvin Reed. My first drama teacher in high school and the first person that told me I sucked! He pulled me aside and said “You’re better than that! Never settle for less than what you’re capable of Mr. Gherna. You’re capable of so much more than what you just did. Stop doubting yourself! Now, get off my stage and come back when you’re ready to start over and learn!” I was 13 :-). Thank you for never giving up on me.

Larry Jorgenson. My drama and makeup teacher at Mira Costa. Thank you for all of your knowledge and direction.

Professor Flo Vilane. My dear friend and Mira Costa film professor. Thank you for your friendship and trust.

Kath Brombacher. The founder of moonlight amphitheater. Need I say more other than thank you?

To all of my friends and family. I love you all. 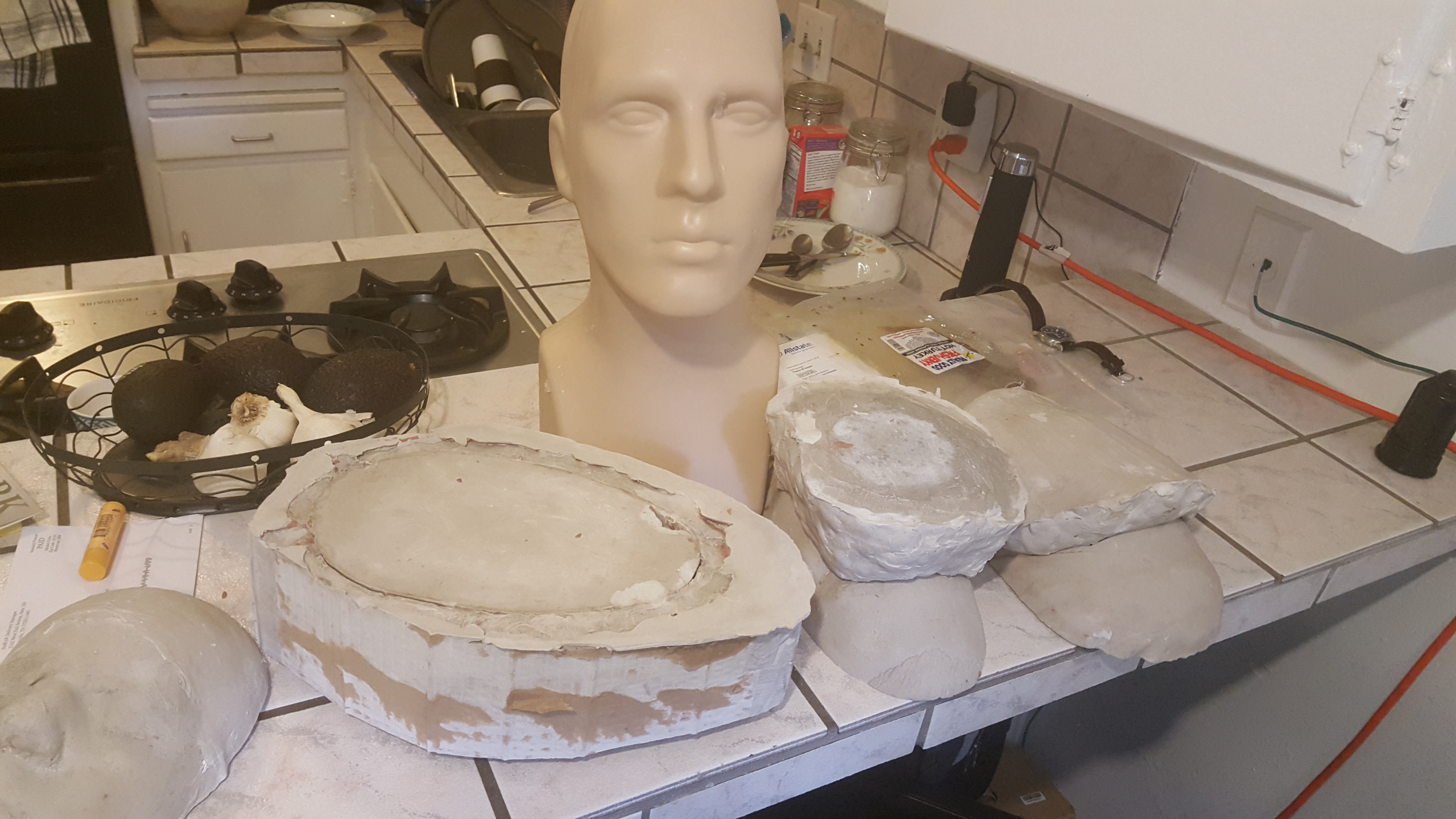 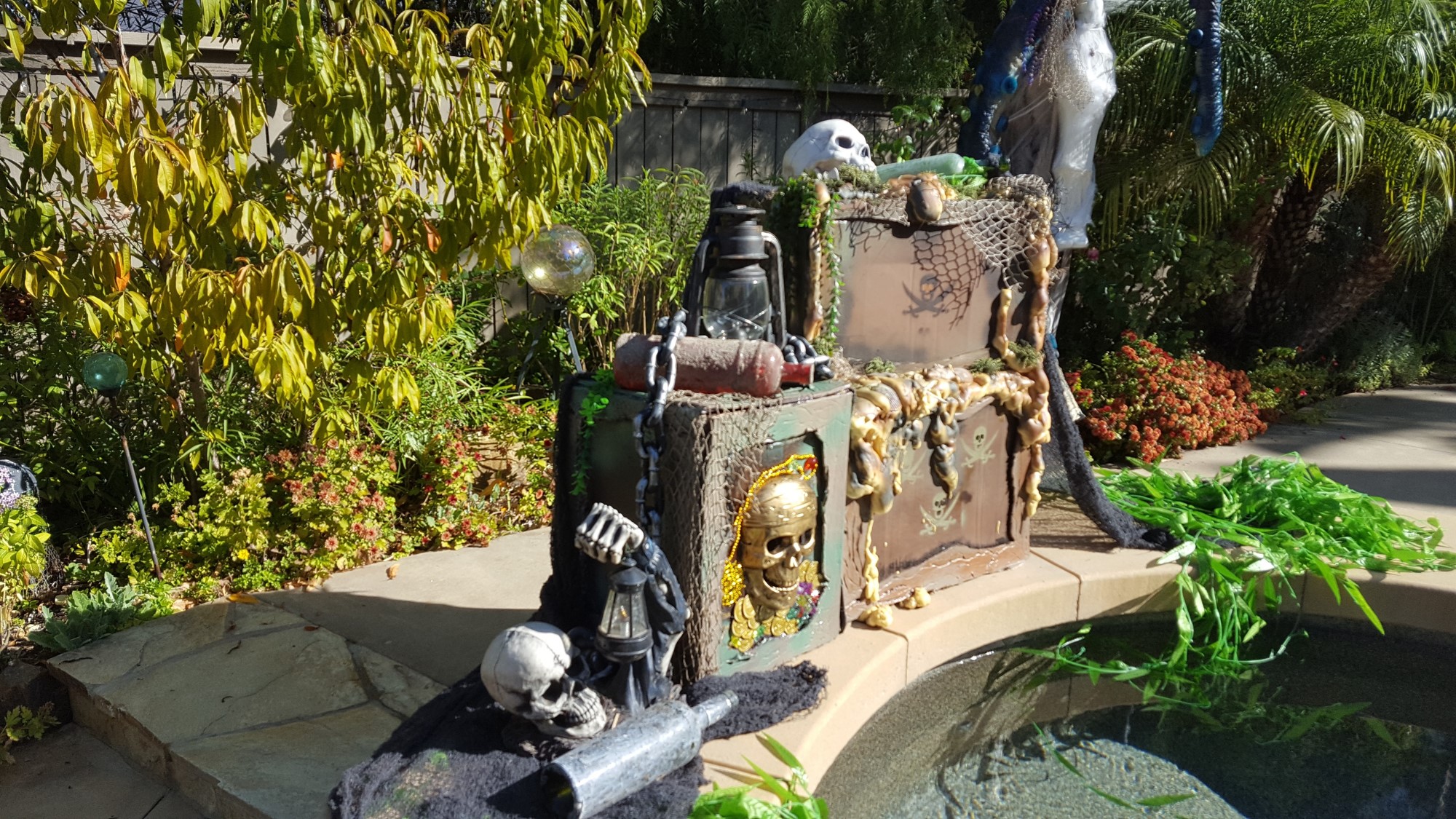 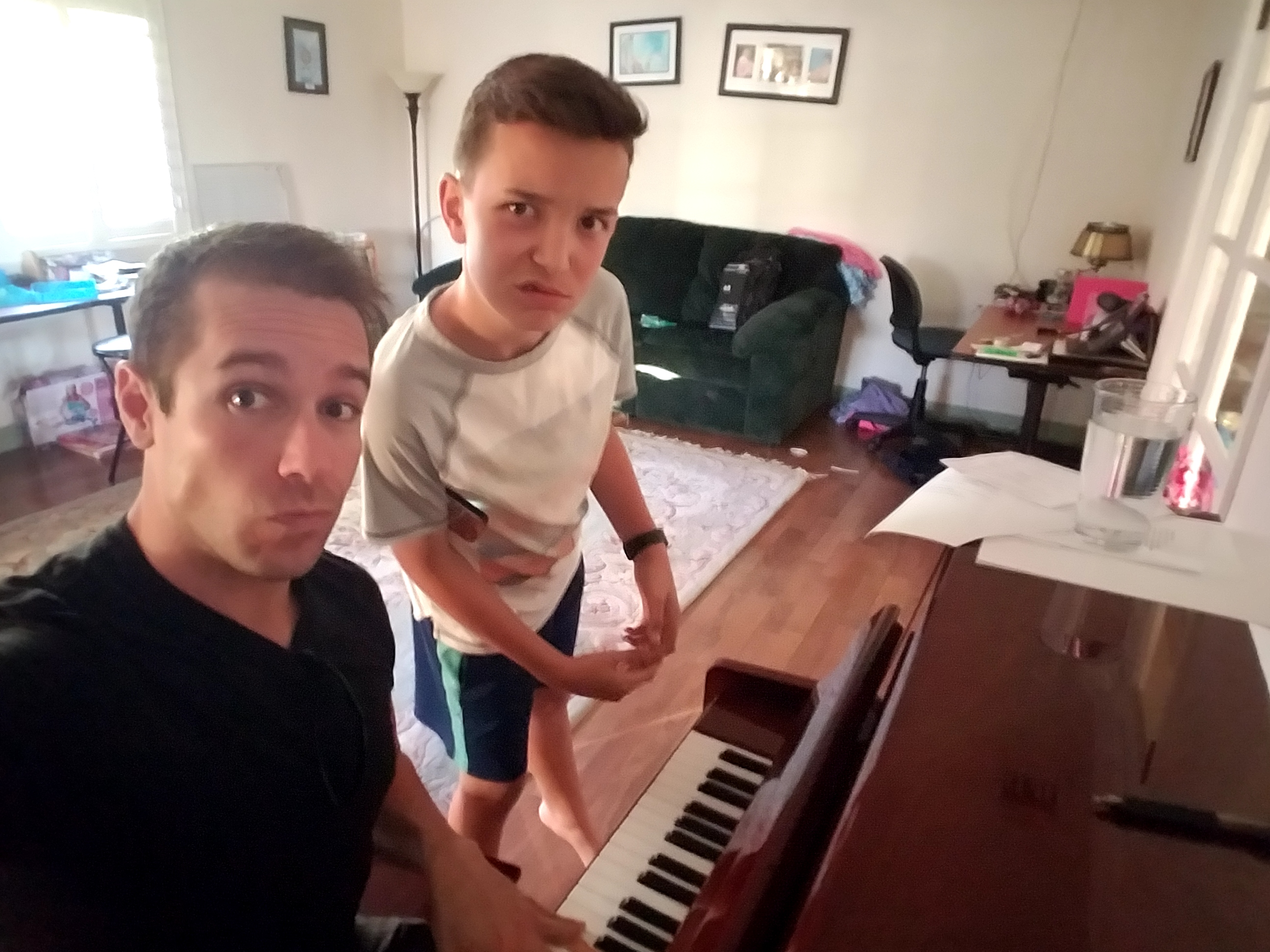 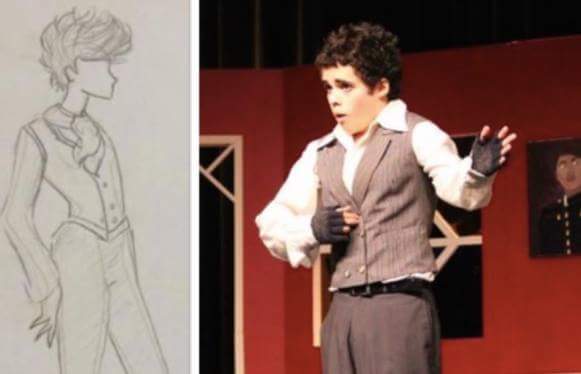 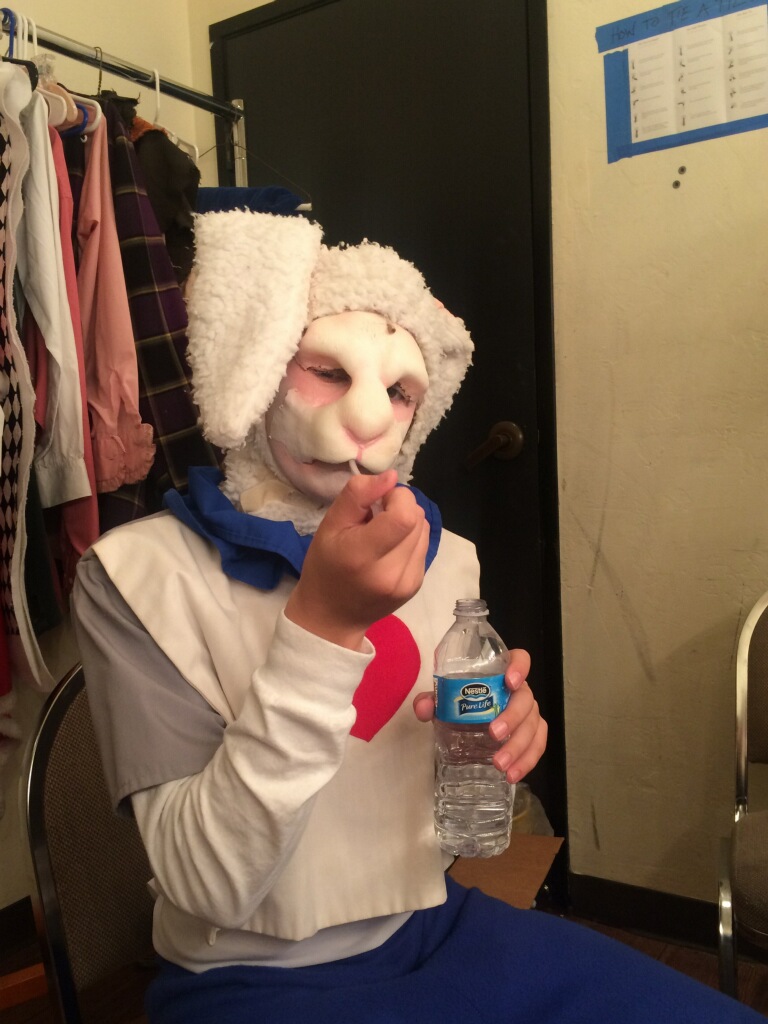 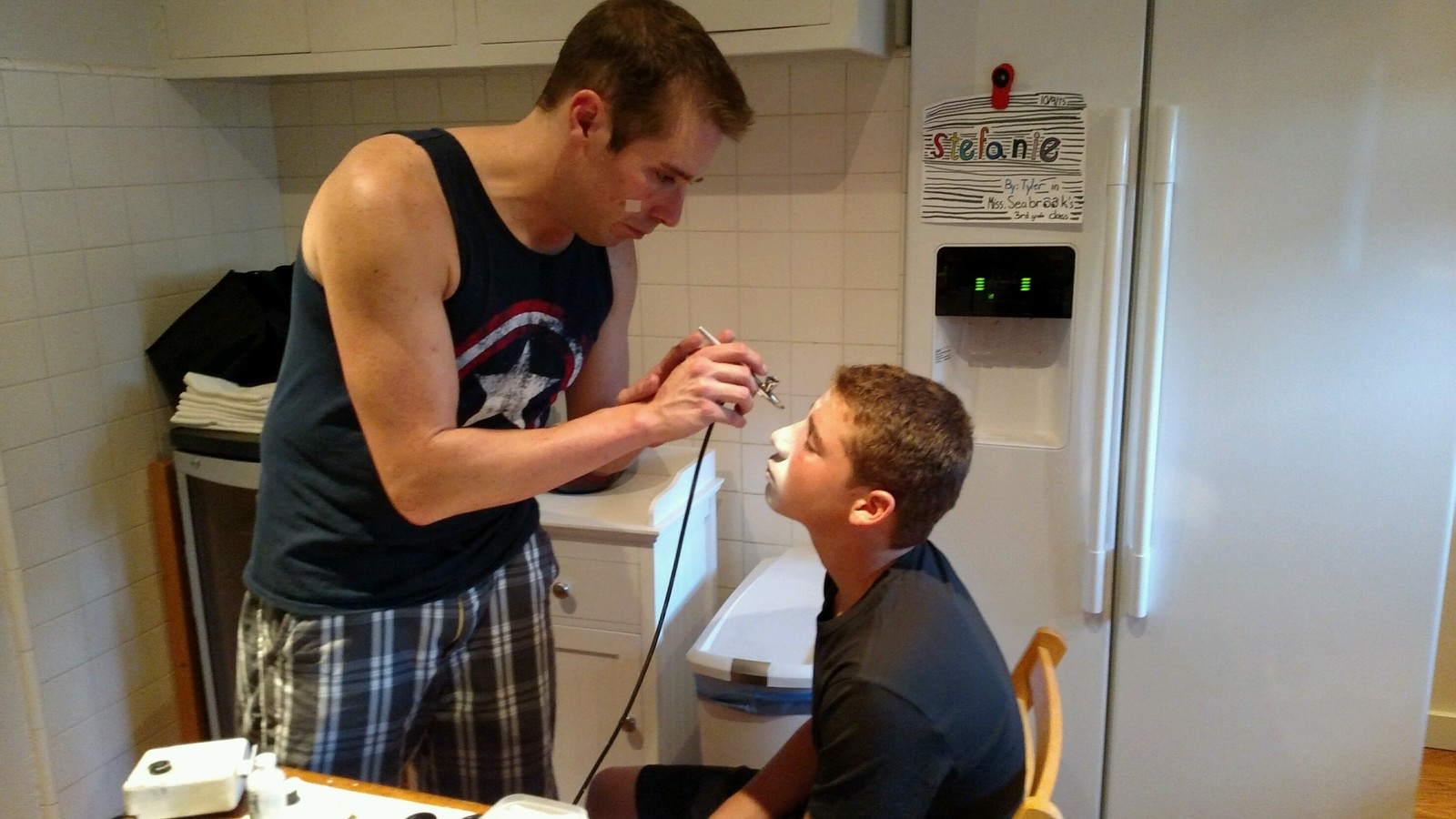