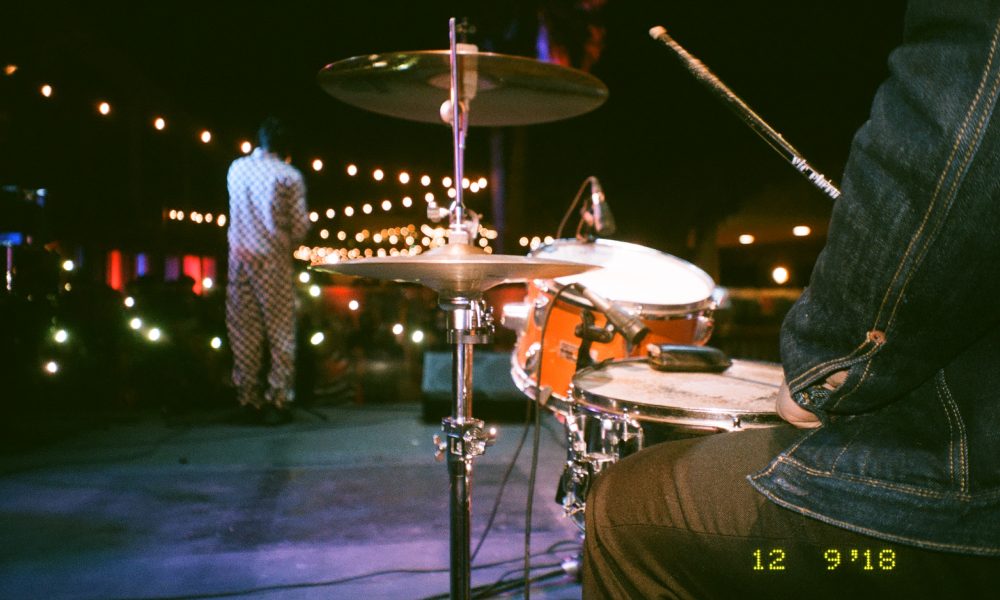 Today we’d like to introduce you to Maxine Alo.

So, before we jump into specific questions about the business, why don’t you give us some details about you and your story.
I grew up all around San Diego and Oceanside. But a majority of my childhood was spent in South East San Diego. I’m very proud of where I come from, it helped mold me. I went to Keiller and then Mount Miguel High School. I took every art and media class you could take at both schools. When I got to high school I would go to Soma every weekend to watch live music, it was my life until I started playing softball.

From then I ended up going to San Diego Mesa College for three years. I found my love for art history studying under Denise Rogers and then Cara Smulevits. There I was a part of their softball program for two years. I originally wanted to transfer to The Academy of Arts in San Francisco then changed my mind and applied to NYU Tisch School of Arts for cinematography.

After I was rejected, I decided to move to a small town in Iowa with my boyfriend. I moved to Oskaloosa, Iowa two weeks after I received my Associates Degree from SD Mesa and began working at a coffee shop out there. Later, I ended up attending William Penn University and got involved with their softball program.

I picked up a 35-millimeter camera at a thrift store out there and haven’t put it down since. I eventually quit softball and found myself so engulfed and moved by fine art and photography that I decided to pursue the dream I always had. I moved back to San Diego and came to one of Amon’s shows and my cousin, Rodney Alo II, introduced me to Amon and from there we began to work very closely together.

Amon and Rodney believed in me from the beginning and took a chance on me. I brought something different to the table than others that they have previously worked with. I would like to believe it because of my background and appreciation for fine arts and my competitive edge. But it may be just because I’m obsessed with trying to be better every day at what I do.

Working alongside artists such as Amon, Rodney, Threehoursago, and Adrian Blevins has allowed me to learn and improve all while having fun. I feel very passionately about empowering other artists, live music, fine art and seeing in others what they don’t see in themselves. I hope to one day shoot for festivals, magazines, other artists, and one day have my own exhibition.

I want to inspire the little girls and boys out there who can’t seem to find their place in their own world because of how multifaceted their background has made them, you belong everywhere you want to be. An artist once told me, “Everyone has an audience, you just have to find them.”

Great, so let’s dig a little deeper into the story – has it been an easy path overall and if not, what were the challenges you’ve had to overcome?
I don’t think my journey has been an easy one. I have dealt with a lot of rejection and mistreatment. But I wouldn’t change my journey, it all has brought me to where I am now. Some struggles I have faced have been finding my niche and finding the confidence to create freely.

My family and boyfriend have been huge factors in my life, I am confident in taking risks because I know if I fall, they will pick me up. A strong support system helps me get through the hard days and feel confident when I don’t think I did my best.

Alright – so let’s talk business. Tell us about Paid Off Worldwide – what should we know?
I am a freelance photographer, I shoot film and digital. I shoot a lot of live shows, portraits, and documentary photos. Besides my personal work, I also work with Paid Off Worldwide.

We are not only a clothing brand, management group, and group of artists but we also embody the idea of hard work ethic. The idea began after Amon released his song, “Paid Off.” The best way to describe our vision as a team would be, that feeling you get when all that hard work pays off? That’s what Paid Off means.

We support people who are out there everyday chasing their dreams because we are doing the same thing. I wear many hats on the Paid Off team, but mainly I am one of the visual directors. I specialize in photography, and I work very closely with our design team, social media team, and our videographer, threehoursago.

Being apart of Paid Off means that everyday I wear my hoodie, I’m setting an example. It also means that pulling my weight on the team everyday brings us up collectively and broadcasts to a much larger crowd. We want to inspire people and encourage them to work harder than they have worked before and keep growing and being leaders.

What sets us apart from other groups is our positive message and images, there’s a lot of movements coming out of San Diego, but ours speaks to every audience and to anyone who will listen. We want you to win, we want you to know, all that hard work will pay off. Your dream is attainable, we are examples to show you that.

Is there a characteristic or quality that you feel is essential to success?
The characteristics that I feel are the most important to my success are that I want to learn and “fail forward” so bad that I am willing to do what I need to do to improve. I am constantly trying to challenge myself to be better and get out of my comfort zone.

I want to win so that I can bring everyone who has helped me get here up with me. I heard its lonely at the top, I want to share my opportunities with those who don’t normally get a chance to follow their dreams. I want to show people it is possible.

Coming from an athletic background, I am the biggest team player. I love that I can be apart of a team like Paid Off. I know what it’s like to pull your own weight and do your best for the collective. 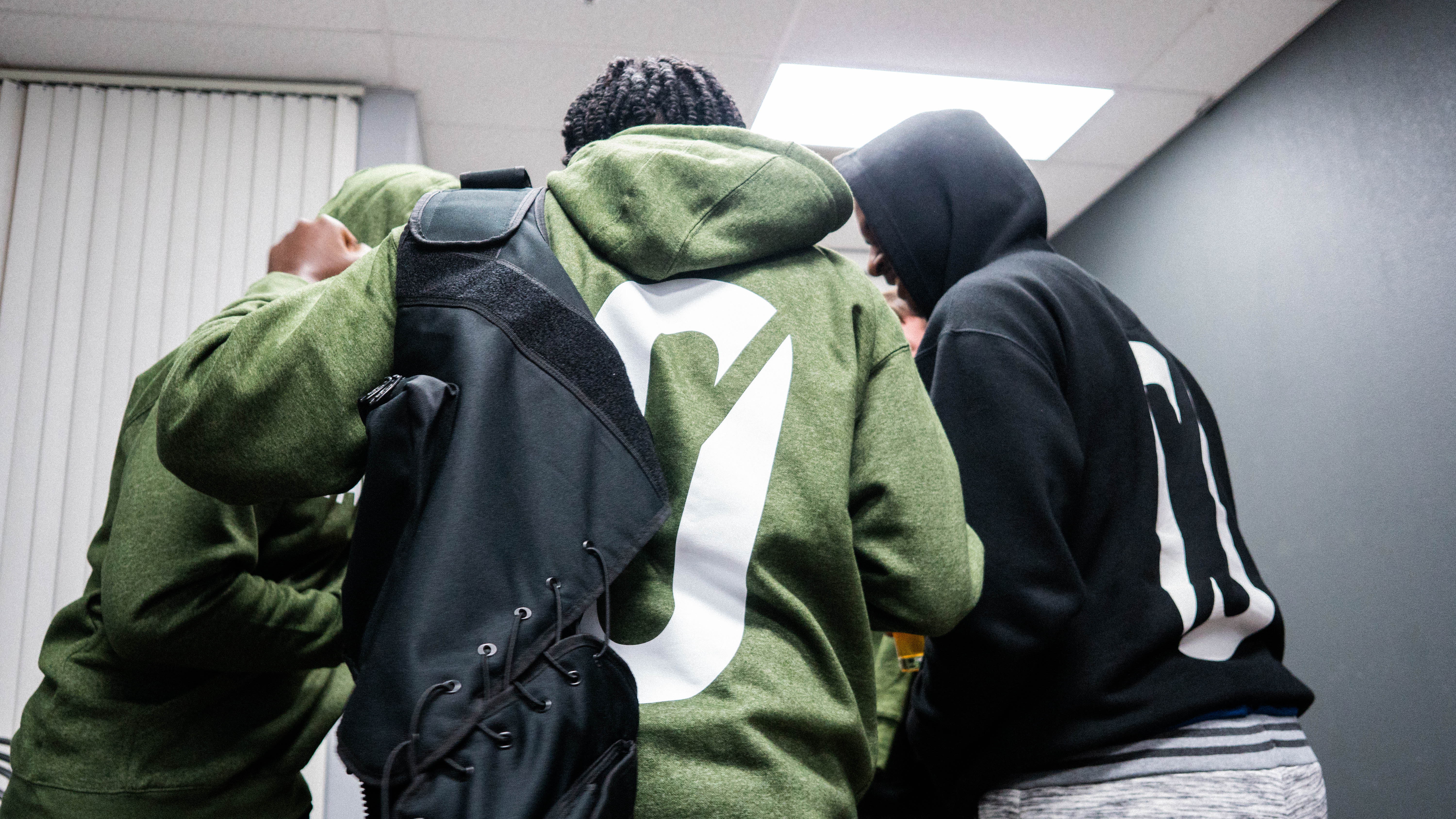 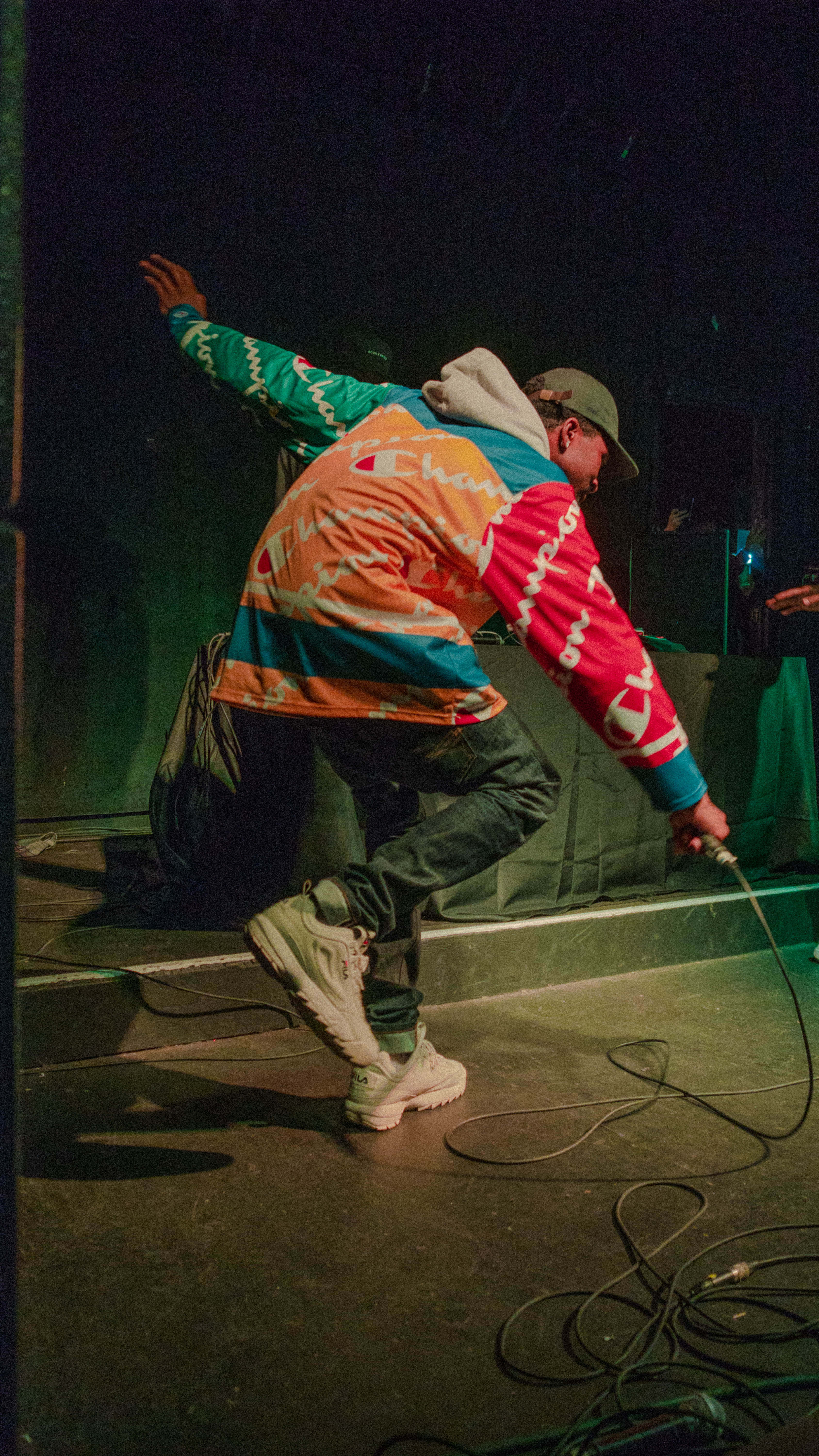 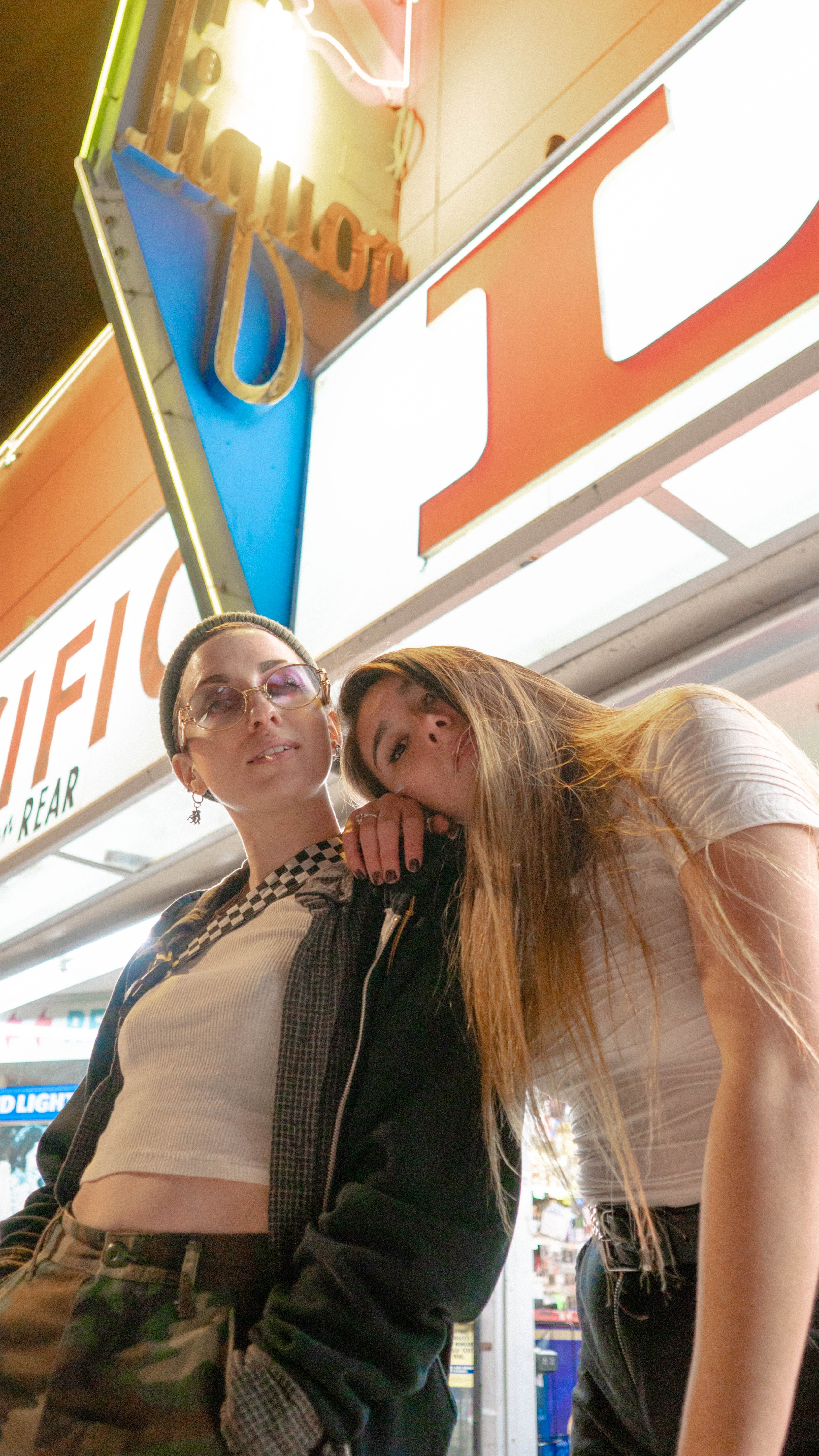 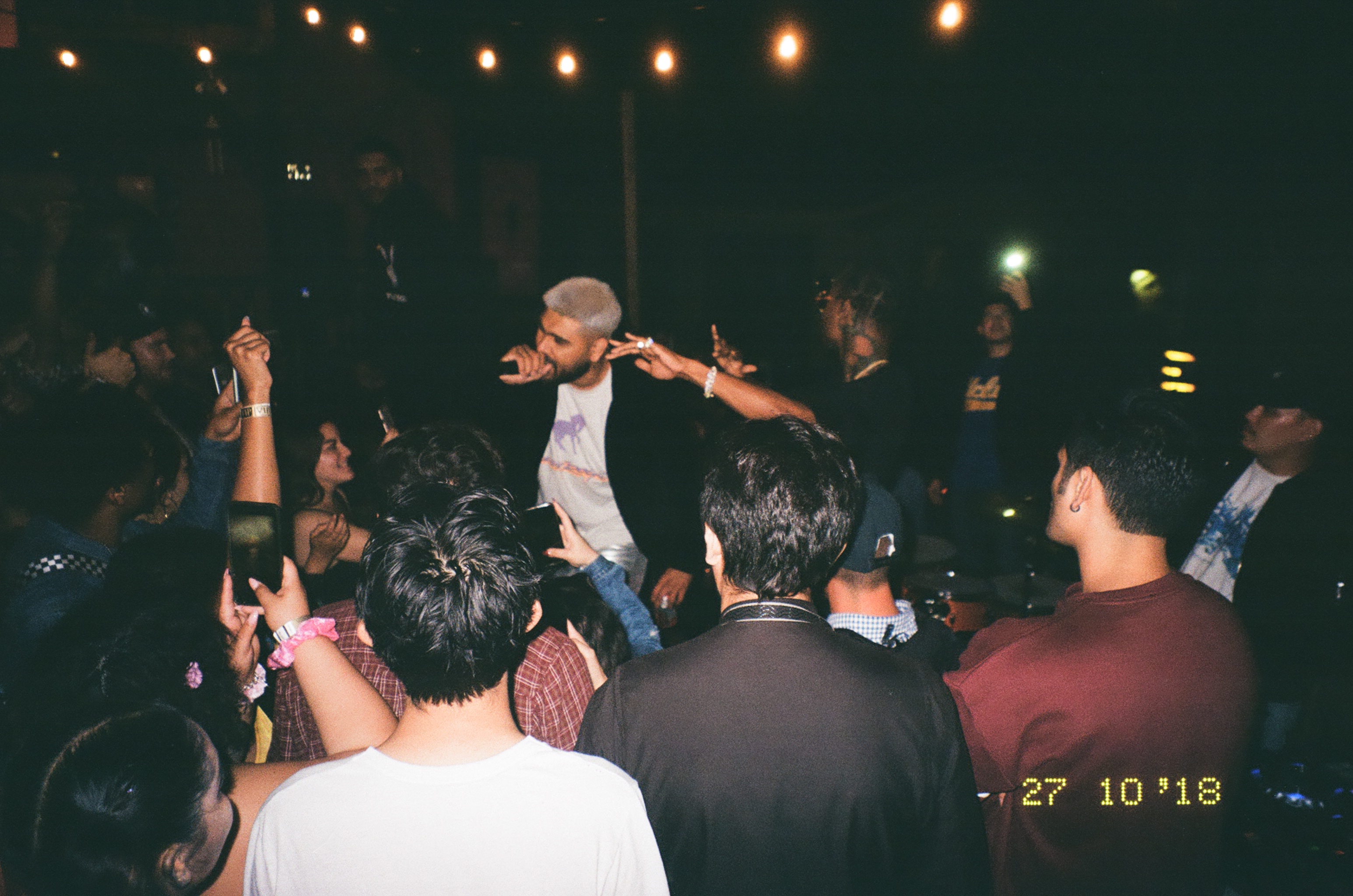 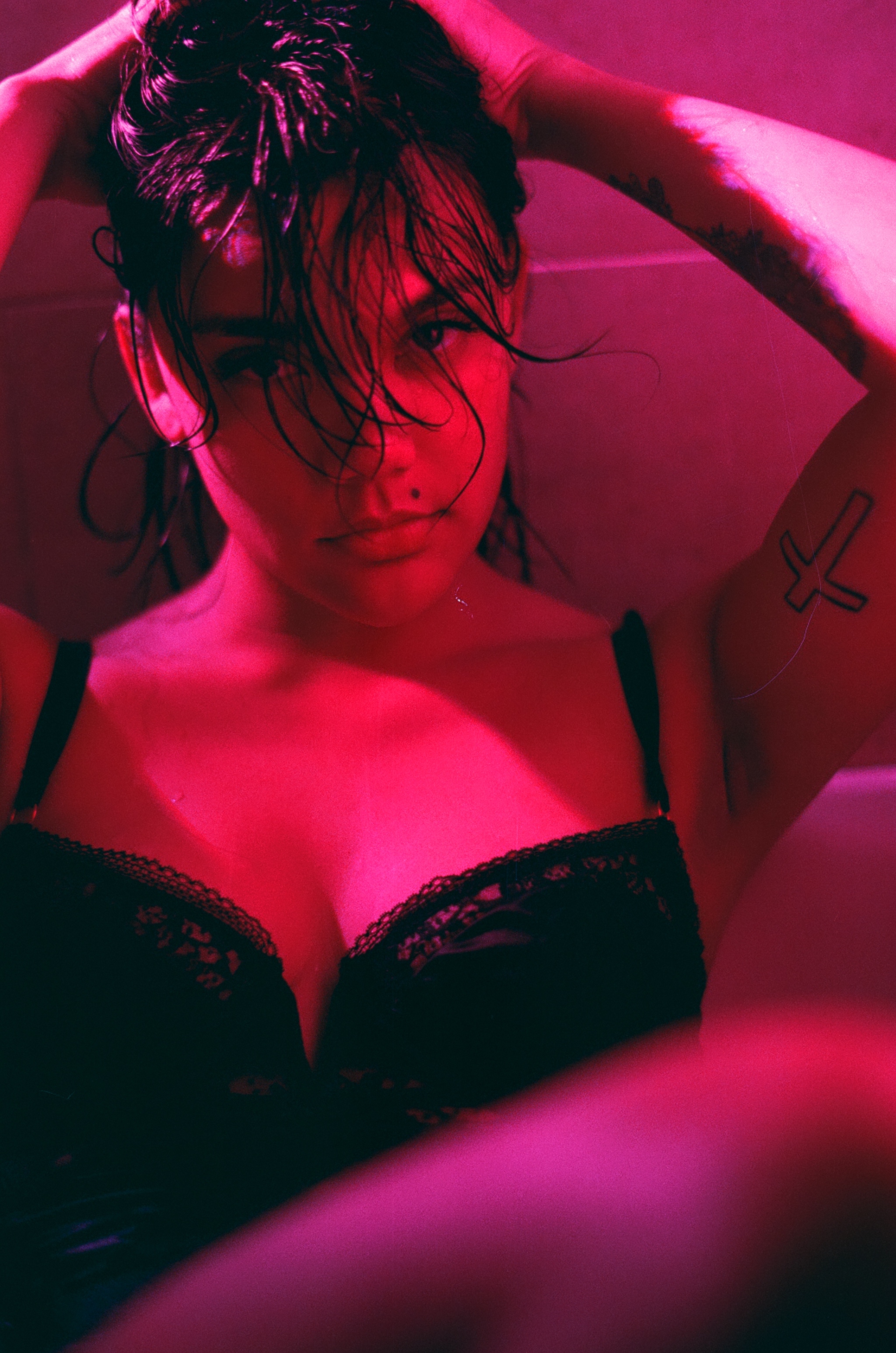 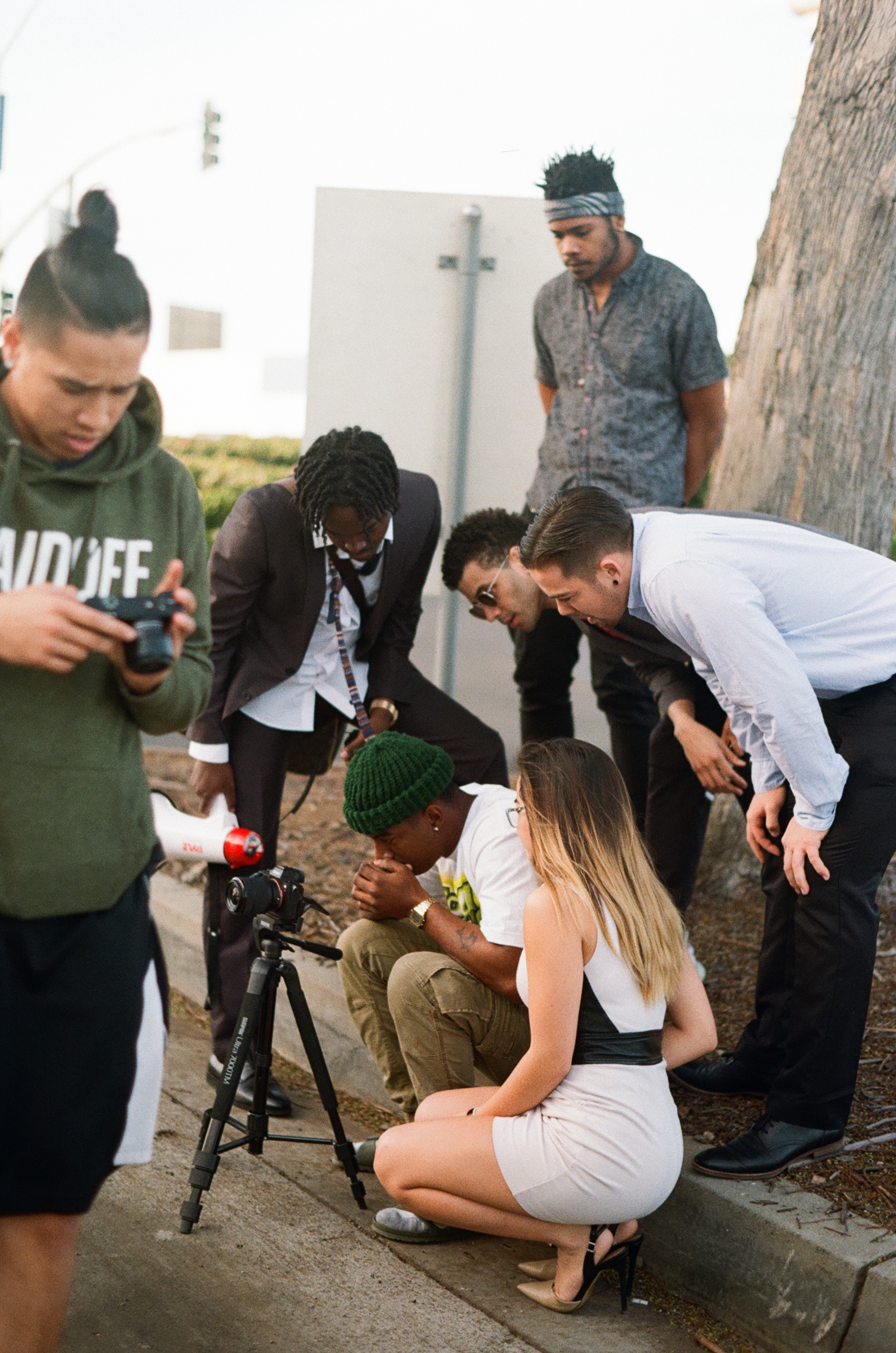