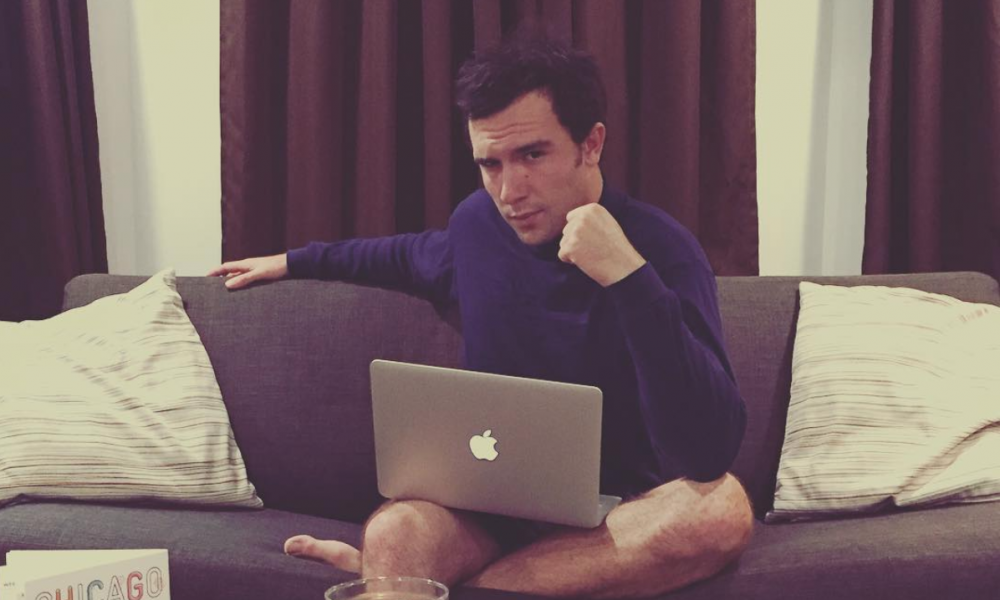 Today we’d like to introduce you to Maxwell Renner.

Once a lad with pen and pad got to writing jokes for friends and family, bringing mirth to the folk who sought such amusements. As time wore on, this boy grew into a strong man, full of vim and vigor and bent on self-actualization, he journeyed to foreign lands, exercising his God-given gift of gab, earning awards and accolades from the likes of the Cannes International Film Festival as well as the Heritage Music Festival.

The natural talent of youth had thus been chiseled into a bonafide marketable skill. He developed advertisements for tech-firms, composed music for short films, and performed on stage for a wage. Yet all this was not enough to silence the great death anxiety that plague the fortunate few, and so VALUE SELECT was brought into existence in attempts to fill consciousness.

VALUE SELECT is a surreal internet show, featuring sketches, songs, and humorous situations, often dark in tone. The show, which has been purported to rival network programming, is done in a crowded garage with minimal equipment, and no crew.

VALUE SELECT has since gathered a devoted and growing audience of like-minded individuals through word of mouth, with several kind hearts choosing to champion the otherwise free project with paid subscriptions.

Great, so let’s dig a little deeper into the story – has it been an easy path overall and if not, what were the challenges you’ve had to overcome?
I’d say the whole process is one huge struggle.

If the goal is to make a quality television show, which it is, normally you’d want a budget to get the props and locations you need. You’d want a crew to operate the equipment, to get the lighting right. You’d want writers to flesh out your bright ideas. You’d want actors capable of fulfilling the vision, and directors talented enough to bring the actors to that point. You’d want an editor to navigate the footage, and churn out gold.

And while all these moving parts are fulfilling their function, I could focus on the direction I’d want to take the show.

But this is NOT THE CASE FOR ME. I’m laying the railroad myself, drawing the blueprints, and hammering the spikes, all for free, because I decided I must really like trains. Metaphorically. But in the road being bumpy, I’ve been able to make something unique. There’s nobody else doing what I’m doing, to the quality and frequency that I do it.

Please tell us about Value Select.
VALUE SELECT specializes in green-screen based comedic sketches for featuring on a personal TV network paid for by the audience that enjoys it. What sets it apart from other entertainment is that the quality rivals traditional entertainment, and it’s all done by one man.

Do you look back particularly fondly on any memories from childhood?
Playing pretend with friends on the big field at the elementary school. We’d have imaginary sword battles or role-play as Roman senators, we’d even navigate giant spaceships. Basically, everything that happens now in my videos, without the fancy equipment, and only stored in the imagination of a collective few. I’m a lucky man. 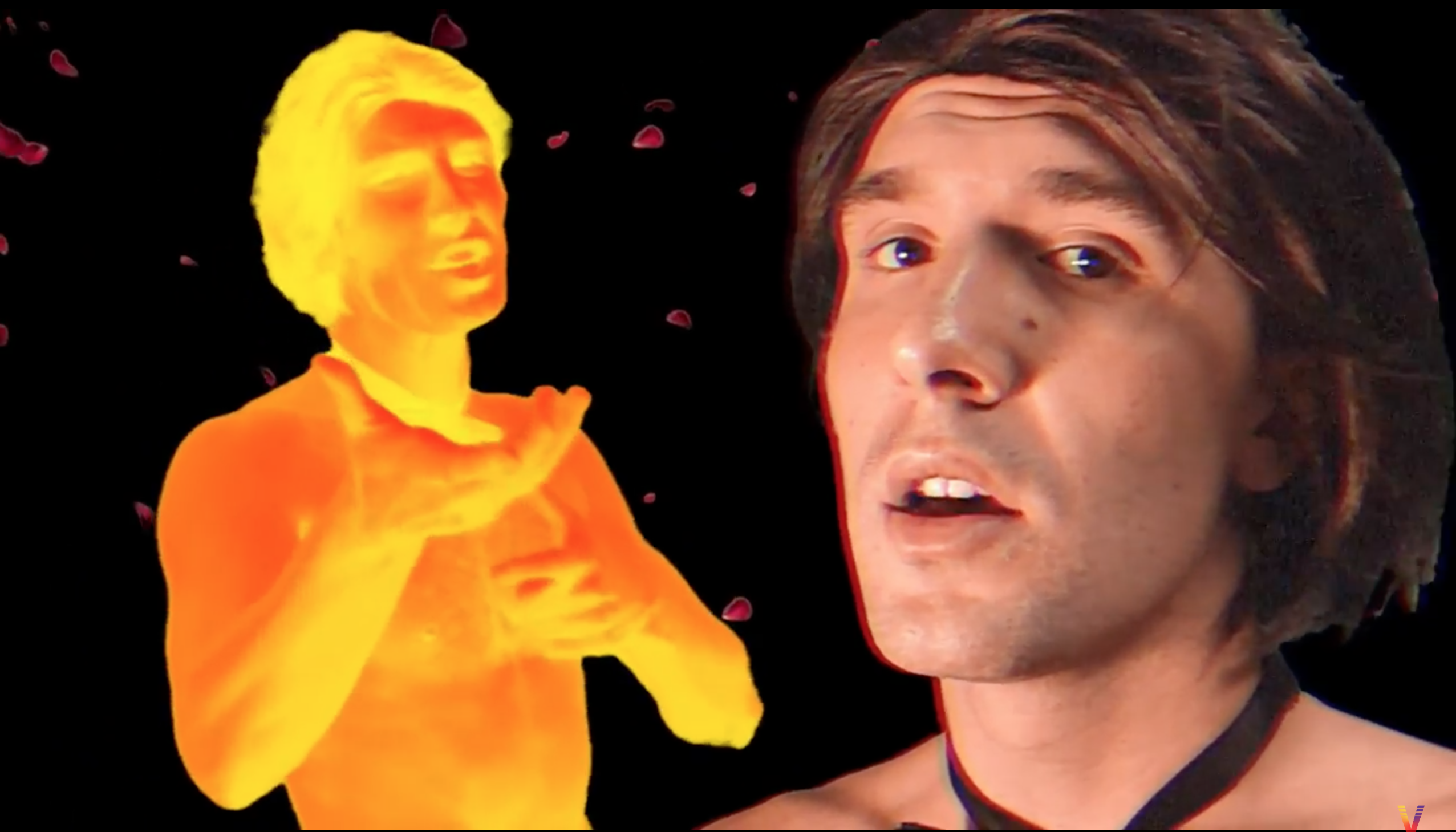 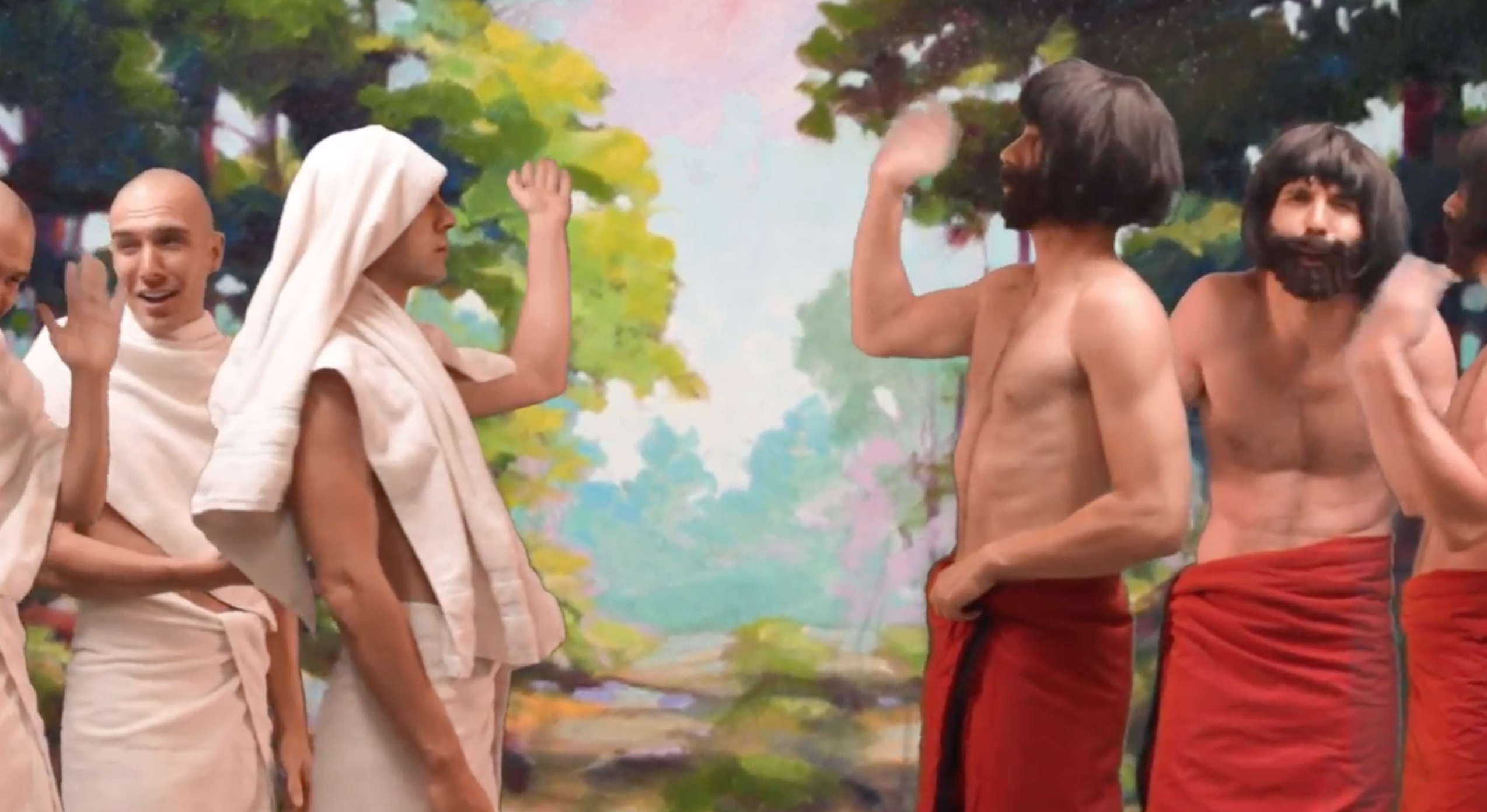 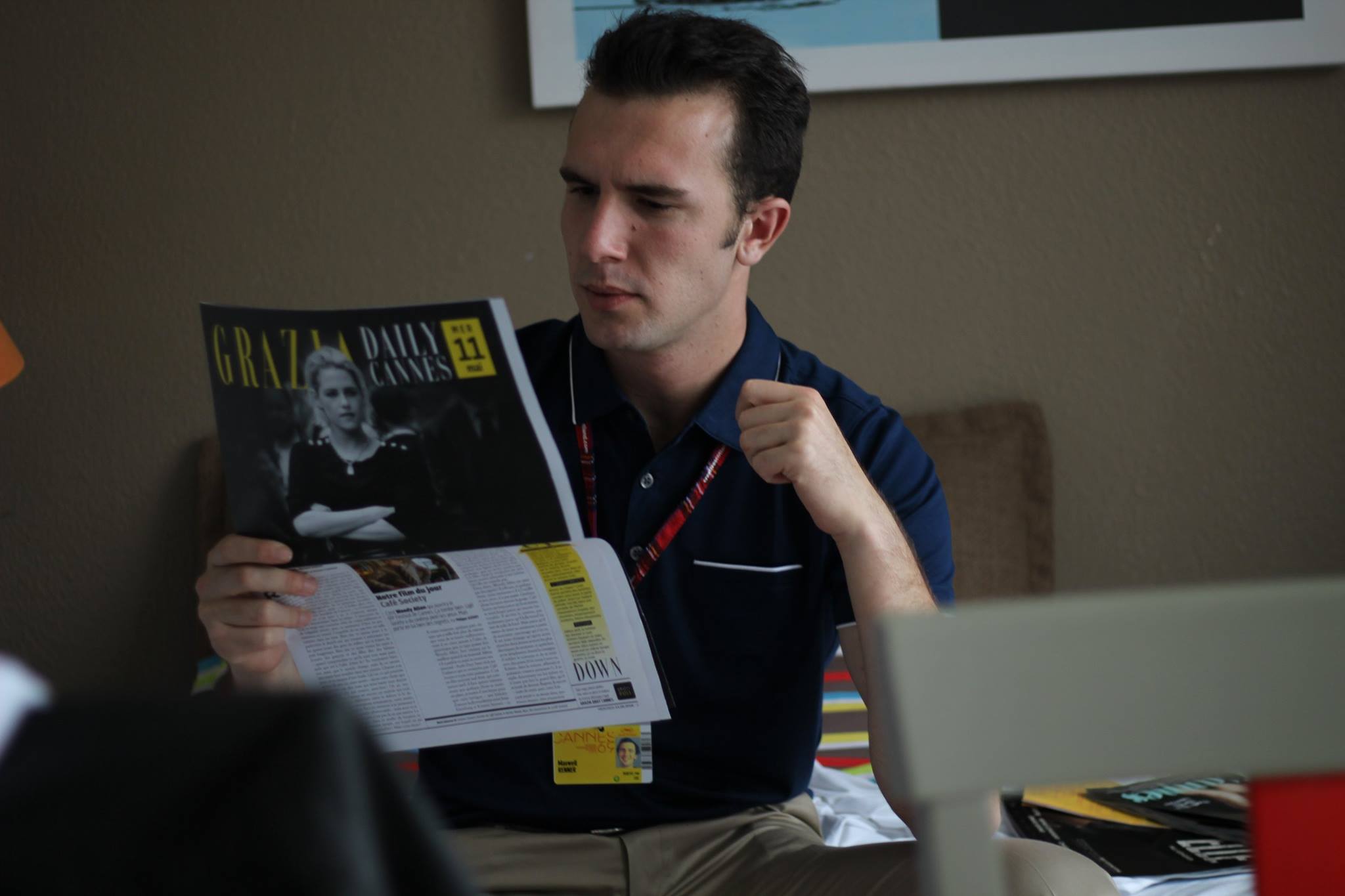 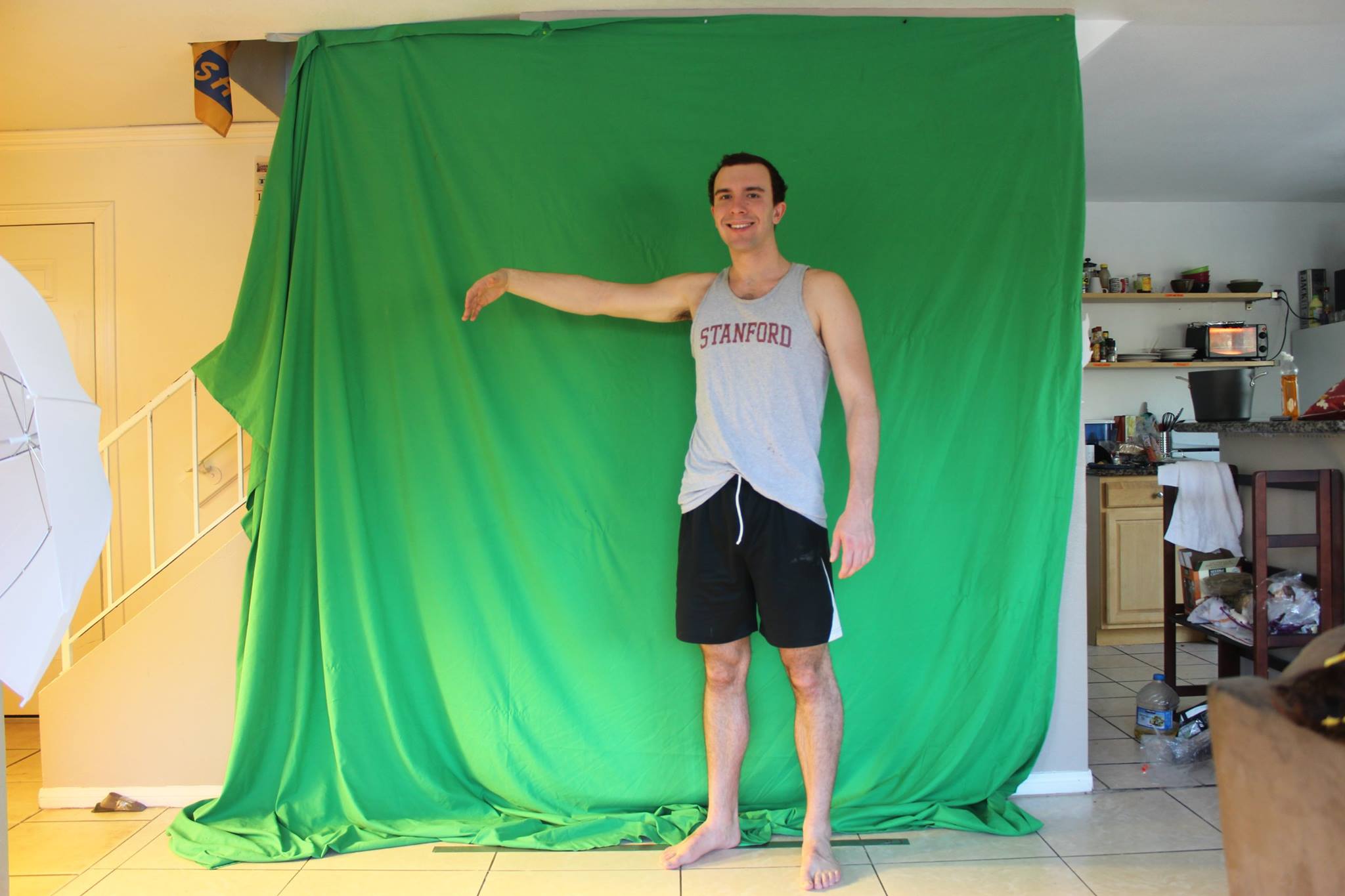 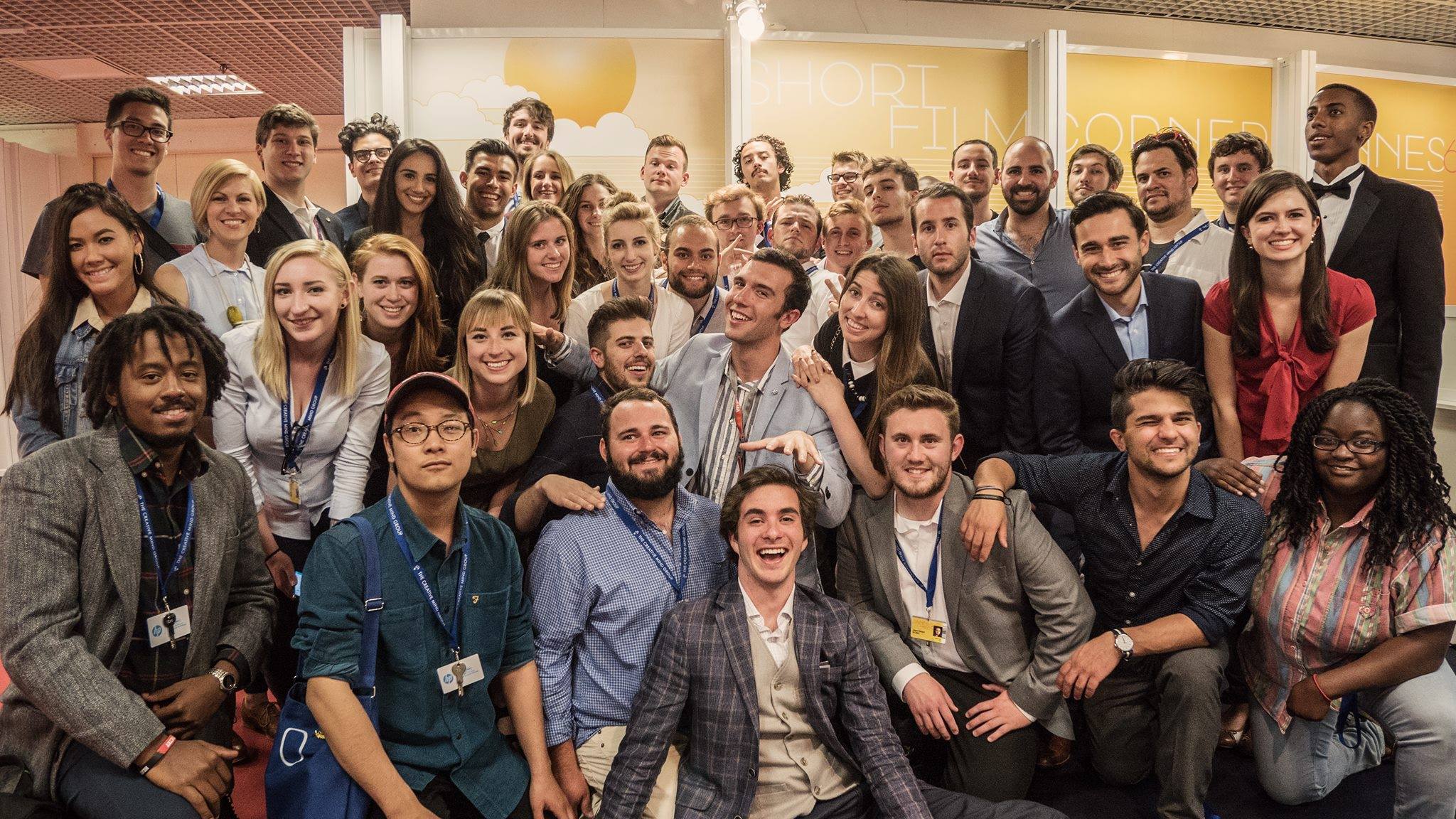 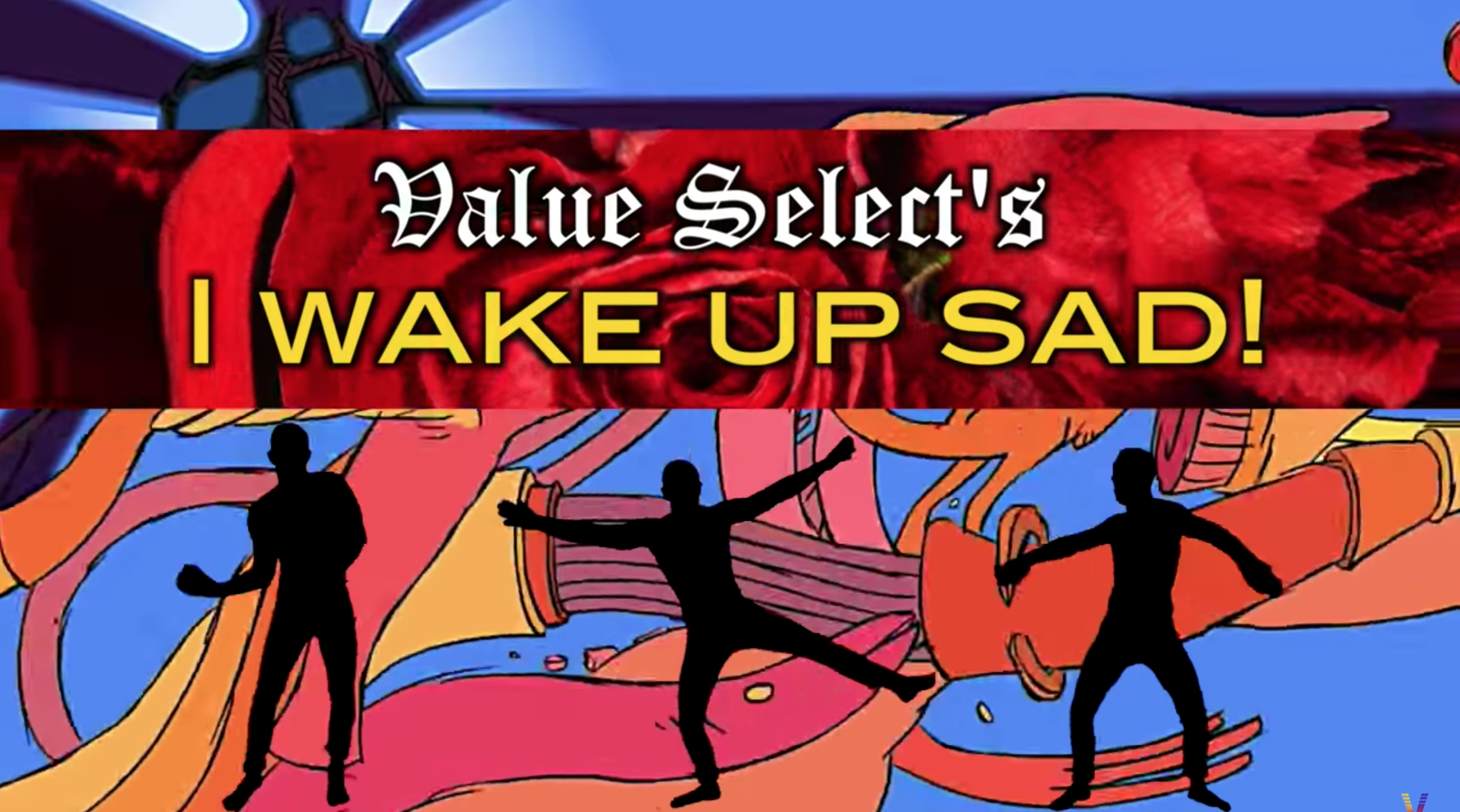 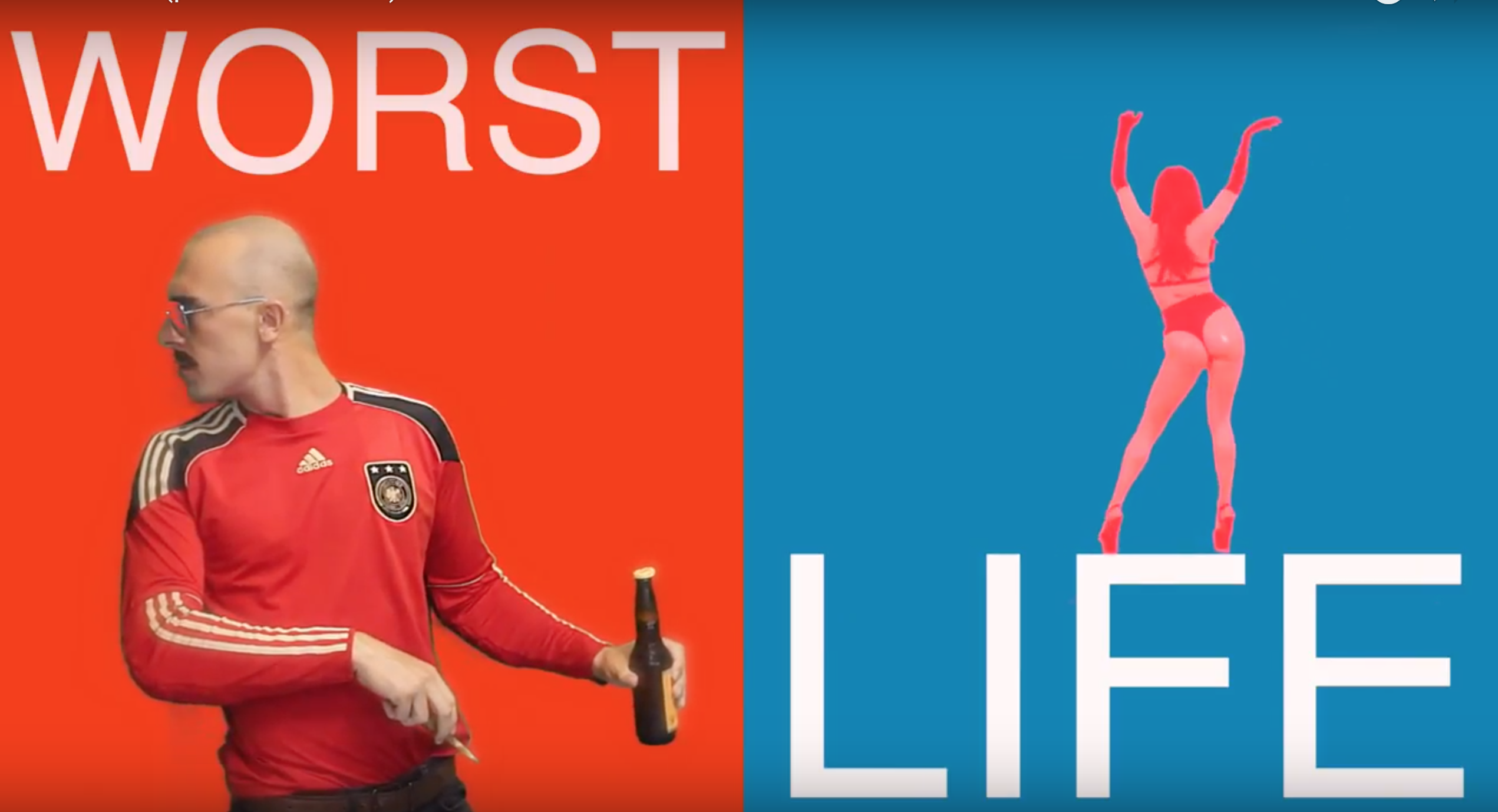