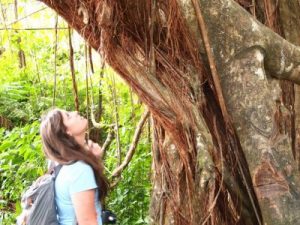 Today we’d like to introduce you to Megan Cromp.

Megan, let’s start with your story. We’d love to hear how you got started and how the journey has been so far.
I am a wildlife biologist that has had the privilege of working with many different types of organizations that often focused on the survival of rare and endangered species. I kept finding patterns while working for these organizations, for example that they didn’t have enough funding or support to do the conservation work needed to ensure the survival of a species or that the communities that they worked in didn’t even know they existed.

I always found myself very frustrated because I wanted to do more to help these conservation organizations but it wasn’t until I was working in the Caribbean on a sea turtle project that things changed for me. The sea turtle project had a hotline that locals and tourists could call about any sea turtle related activity. One day we received a call about a sea turtle nest that was being washed out to sea and needed to be relocated. We went out to our patrol vehicle and realized that we were about to be out of gas.

Unfortunately, our project was also out of funds to be able to pay for more gas. We, of course, couldn’t let the nest wash out to sea so we used the small stipend that we got for food to pay for the gas. The entire ride down to the nest all I could think about was how I personally knew at least 15 people who would have donated $20 to help save baby sea turtles that day. The problem was they would never know this problem existed because there wasn’t a quick and easy way to tell them.

Also, a lot of the issues we faced in the field needed more than money, they needed in-person support or skills from professionals. I started thinking about creating a better way to bridge the gap between conservationists and the people who wanted to do more in actual real-time. After a lot of research, brainstorming and talking to conservationists and everyday people I started our tech nonprofit Key Conservation. We help conservationists gain global support and critical funding through a mobile app that provides real-time updates on day-to-day campaigns.

Overall, has it been relatively smooth? If not, what were some of the struggles along the way?
I’ve found the saying of nothing good comes easy to be very true. The road has been anything but smooth but it’s better than looking back in regret. I still remember the first time I told the idea of Key Conservation to someone who I really admired and who I thought would be 100% behind me. Not only did she not get the idea, she told me she didn’t think any conservation organization would want to use it.

It was so early into the process that it really threw me for a loop. It made me second guess myself and what I was working towards. I realized right then that I had to believe in what I was doing with every fiber of my being and I was also going to need a thick skin. I also realized that I sucked at pitching Key and needed to learn a lot of skills to be able to get people on board. I went to San Diego Startup week and pitched Key Conservation over and over again to people working outside of the conservation world which helped me immensely.

I also applied and got a scholarship from Google to learn how to code so I know what decisions need to be made for our app development. Years later I am thankful for that first interaction because it made me strong. I worked hard to cultivate the confidence to become the leader I needed to be to take rejections and criticisms. I don’t even blink anymore when someone says something negative and I use that confidence to reach out and establish relationships and partnerships with organizations and people who I admire and want Key Conservation to work with.

Don’t get me wrong, I still find it hard to ask for donations and there are many days when I miss working in the field or I question if what we are trying to do is too bold. On hard days I take time to step back and think about the conservationists around the world fighting every day to save endangered species and how they need more funding and support to stop the relentless march to extinction and I get back to work.

The first feature allows supporters to give funds to a conservation project to help with immediate or long-term needs. The second feature is Skilled Impact which enables supporters to give their professional skills to help conservation projects. For example, if a patrol vehicle breaks down it could be fixed for free by a mechanic or a graphic designer could help a small conservation organization with a local outreach campaign. Tapping into these skills could save conservation organizations thousands of dollars while creating a lifelong connection with a supporter.

Lastly, the In-Person feature allows supporters to be alerted to real-time volunteer opportunities in their area through geo-based push notifications. For example, if conservationists need help lifting a beached dolphin or want to alert local supporters that they have sea turtle hatchlings that they are releasing to the ocean, they can send out a push notification to supporters within a set radius. This feature updates automatically as people travel around the world, alerting them to the work being done within a customized range. So if you’re vacationing in Mexico you will get local alerts from conservation organizations in that area while you’re there.

The coolest part of the app, in my opinion, is that after the contribution has been put to use the conservation organization will send a photo or video update to the supporter to show the outcome. This transparency allows supporters to see exactly what their support helped make happen which creates a stronger and more intimate connection that supporters want. To make the app even more fun we made it so supporters can earn keys for the different campaigns that they help which will hopefully encourage someone like a tiger-loving supporter to give to a frog project that they never heard about before.

I believe it’s the transparency, the real-time connection of putting supporters on the front lines with conservationists and the ability to give skills and in-person help that sets us apart from traditional models. We see ourselves as a tech/conservation hybrid that can easily evolve to utilize the latest technological advancements for the conservation organizations on our app and change the things that are not working.

I am most proud of the audacity of what we are trying to accomplish. We are essentially building a global network where the entire world has the back of conservation organizations during their times of critical need. We are saying that people are ready for more; more involvement, more transparency, more impact and we are working to make that possible. By developing the tools within the Key Conservation app we hope to build initiatives that will also make conservation safer for those working in the field and make conservation leadership more diverse.

Any shoutouts? Who else deserves credit in this story – who has played a meaningful role?
How much time do you have? I can honestly say that Key Conservation would not exist without the support I have received from my family, friends and the complete strangers who believed in me and the idea behind Key. My family and my husband, in particular, have been my rock throughout the years.

They have been there to cheer me on and to remind me of my purpose in moments of doubt. Any success I may achieve is theirs as well. There have been key people and organizations who stood up and backed what we are doing at Key Conservation. Alex Dehgan and the team from Conservation X Labs have believed in us from the very beginning and have been a huge support as we’ve developed.

We have also had great support from Cheli Cresswell Sinclair and E.J. Milner-Gulland from Conservation Optimism, which is lead by a team from the Interdisciplinary Centre for Conservation Science at the University of Oxford. Sonya Li, Diogo Veríssimo, and Aboli Rane who are on the Key Conservation board have been such a massive support system for me and have brought their passion, skills and connections to make Key what it is today. 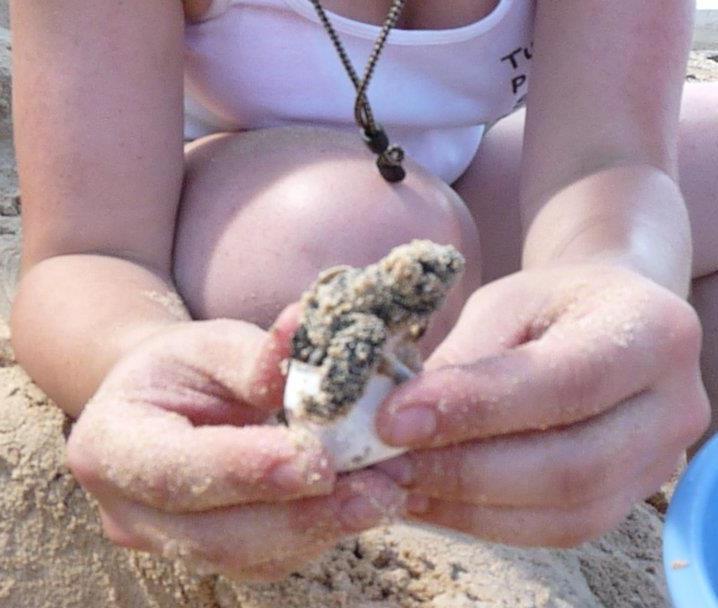 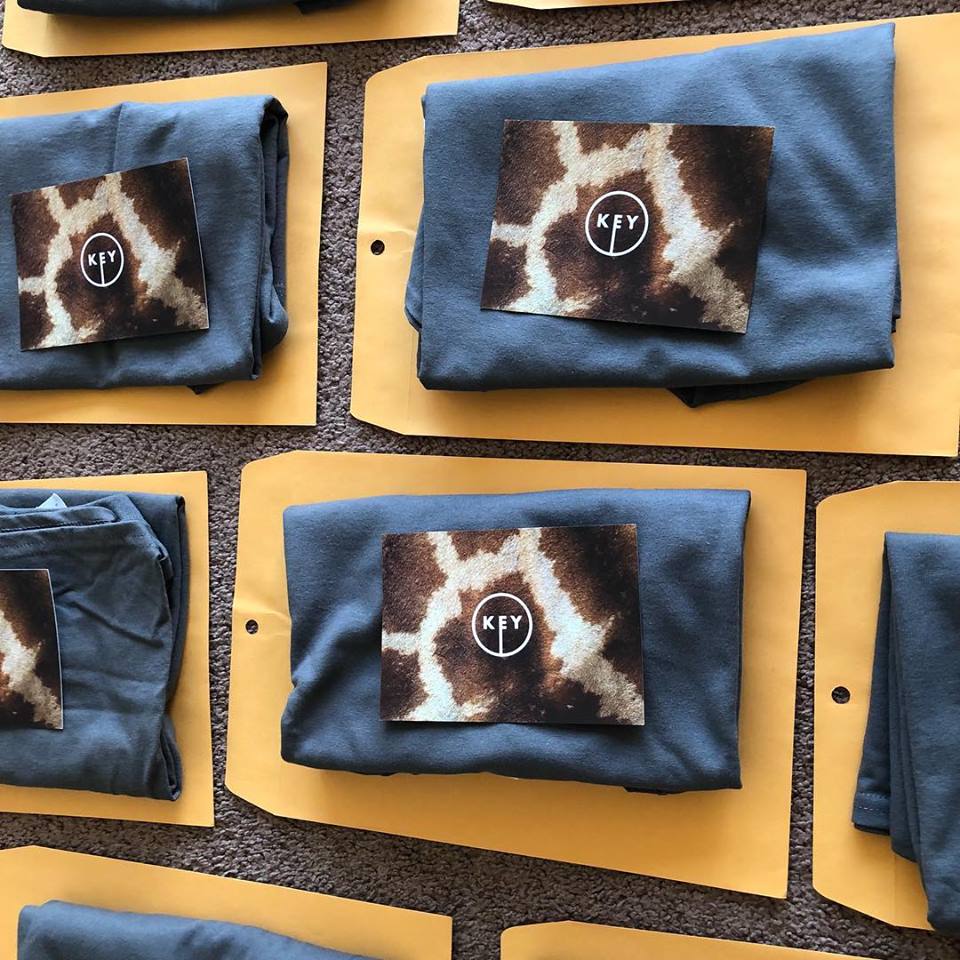 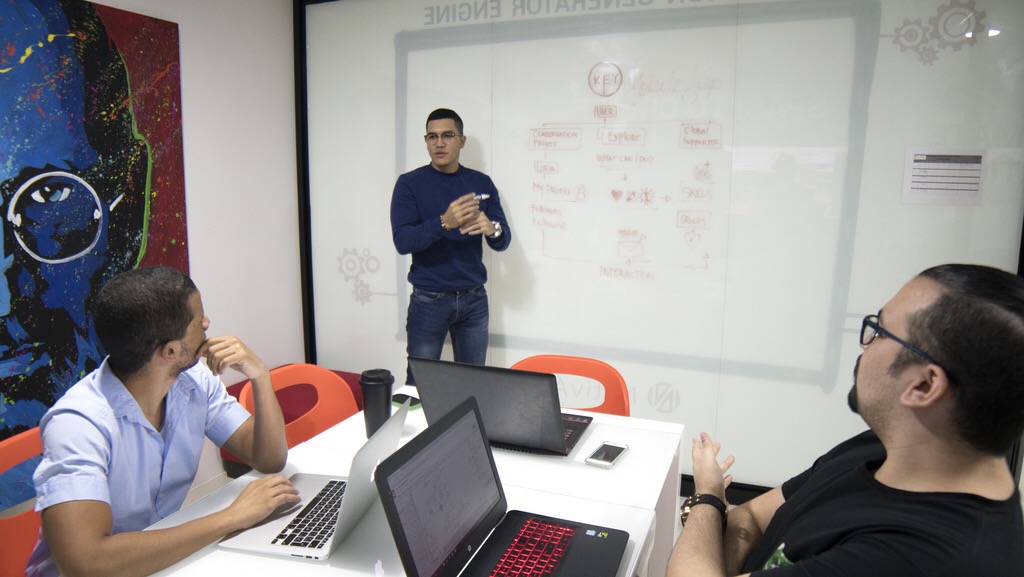 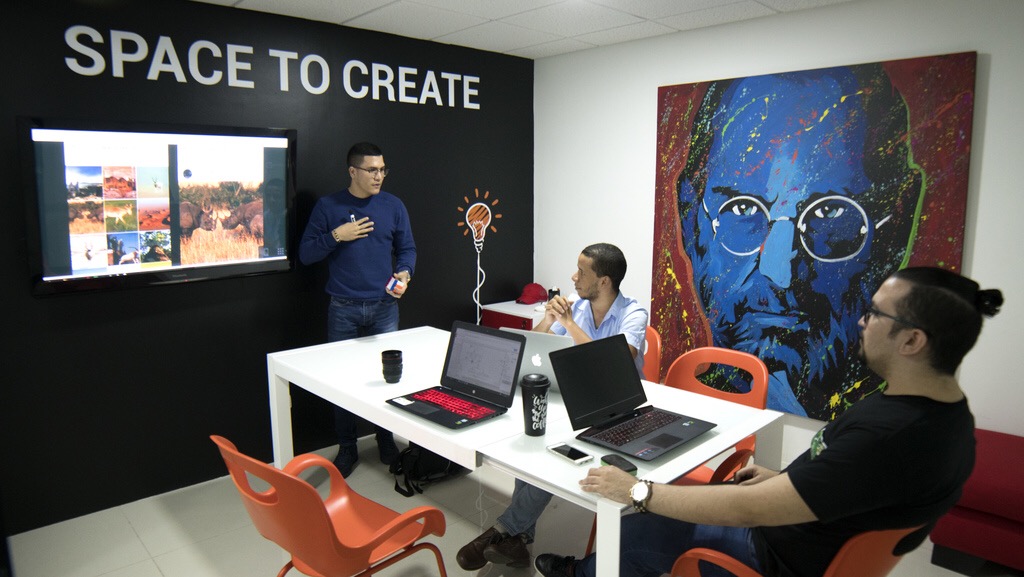 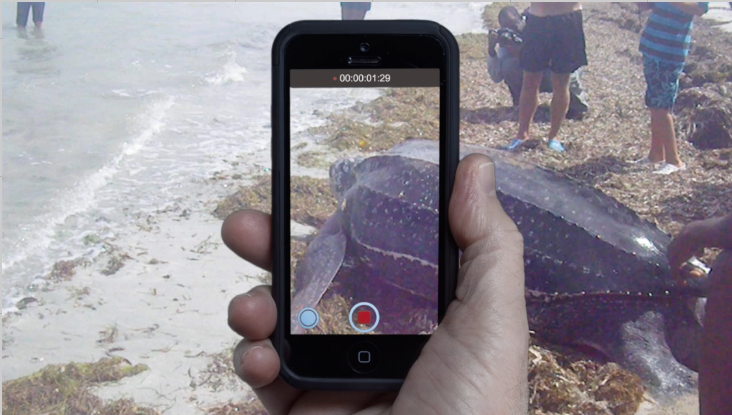 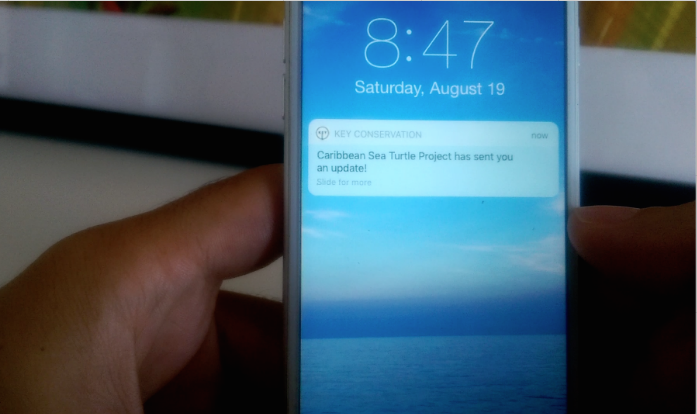