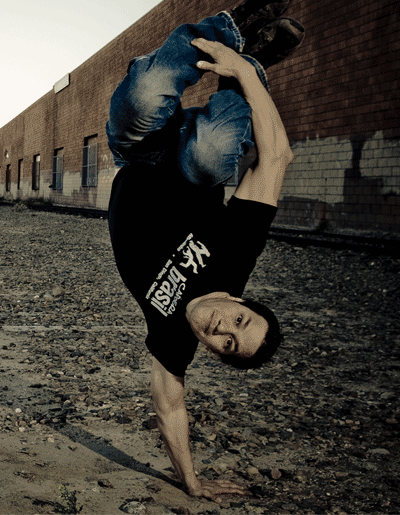 Today we’d like to introduce you to Mestre Mindinho.

Mestre Mindinho (Raphael Cunha) was introduced to Capoeira at the age of 11, and he fell in love instantaneously. For years he was a devoted and serious student, committed to his studies. By the age of 17 he began teaching under the supervision of his Mestre. By 18 year old he had also studied several martial art and fighting techniques including Brazilian Jiu Jitsu, Boxing, Thai boxing, Judo, Wrestling, and Ruas Vale Tudo, all with the objective to better his performance in Capoeira. In addition, Mindinho also completed an intensive training program at the Escola Nacional de Circo, or National School of Circus, in Rio de Janeiro, Brasil.

In 1994, he made the decision to leave his childhood mestre and begin his studies with Capoeira Brasil’s Mestre Boneco, known in the Capoeira world as one of the top capoeiristas and mestres of his time. It was here he as able to improve his technique and knowledge, and gain more confidence on his path in Capoeira. He constantly worked to improve his Capoeira and teaching methods, and completed several extended one to two month workshops in sports training, stretching and relaxation, yoga, natural gymnastics, personal training, personal marketing, children’s recreation, childhood development, marketing of events and organization and production of sports events, as well as two years of courses in Physical Education. After completing his degree in Computer Science, he was able to make the decision to truly dedicate his life to bringing Capoeira to the world.

He  began teaching workshops around Brasil in 1994, and has taught in eleven capital cities throughout the country. In 1999 he began his work outside of Brasil with a one month tour of the United States. This was followed by another trip in 2000. In 2001, he was invited to teach a workshop in Madrid, Spain, and more recently, this past June and July, he made a six week tour of the Netherlands, France and Spain.

Since moving to San Diego, in January of 2002, Mestre Mindinho has taught class for more than 500 students in his personal studio, as well as after school programs throughout the county. He also teaches class in athletic camps and school assemblies.

In addition Mindinho and his students perform around the county in events such as Brazilian Carnival at 4th and B, Street Scene, Earth Day, as well as street fairs throughout the county. He has also worked in shows at SeaWorld and LEGOLAND. In addition, he has produced Capoeira: Dance and Fight for Freedom, voted the best Capoeira documentary in English by “Planet Capoeira” magazine, as well as the “African Wave,” a show combining various Africa, Afro-Brazilian, and Brazilian dances performed at the La Raca Cultural Center in Balboa Park.

Mestre Mindinho is one of the most well-known Capoeira teachers in the United States today. He dedicates his life to promoting Capoeira in a positive, fun environment so that his students may not only become true capoeiristas, but individuals with better self-esteem, improved level of fitness and most of all a true knowledge of the art and tradition of Capoeira.

Great, so let’s dig a little deeper into the story – has it been an easy path overall and if not, what were the challenges you’ve had to overcome?
When I first arrived to San Diego I did not speak English, which made it hard for me to get started. I also had difficulty with the culture, which is very different from Brazil. Coming here from Brazil took a while to understand how things work in terms of business and everything else. So that took a while for me to understand.

However, in Capoeira you build a community and make friends. People always worried about me and gave me support. This allowed me to build a solid group and expand the capoeira community.

Capoeira Brasil San Diego – what should we know? What do you guys do best? What sets you apart from the competition?
We promote and develop the culture of Capoeira. Capoeira is an art form where we develop many different skills. Capoeira is a martial art, dance, culture and has music. Our main goal is to promote health, art and culture. We have a kids program where kids can learn discipline and confidence. There are many elements to Capoeira. We teach classes, do shows, promote events, seminars, and conferences. We have kids starting from 2 years old and adults up until the age of 80 years old. I am most proud of our members and how they are so welcome to newcomers. We have an incredible group who come together with a common goal. We are able to reach our goals as a group where everyone is happy to work together. We create a great environment together. What sets us apart from others is that Capoeira Brasil is part of a huge international group. We are able to bring the best capoeira in the world to San Diego. I am well known internationally and I travel often to improve techniques and unite the international capoeira community where many great Mestres and teachers come to visit often.

What moment in your career do you look back most fondly on?
I have many different goals in my life that have made me proud, but if I had to choose one it would be a project where we helped gang members rehabilitate through Capoeira. We were able to present our project Whitehouse in Washington and that was very rewarding and a unique experience. We were able to present the power of capoeira as a tool to rehabilitate to very influential people. That made me proud of what I do and the influence that it can have. 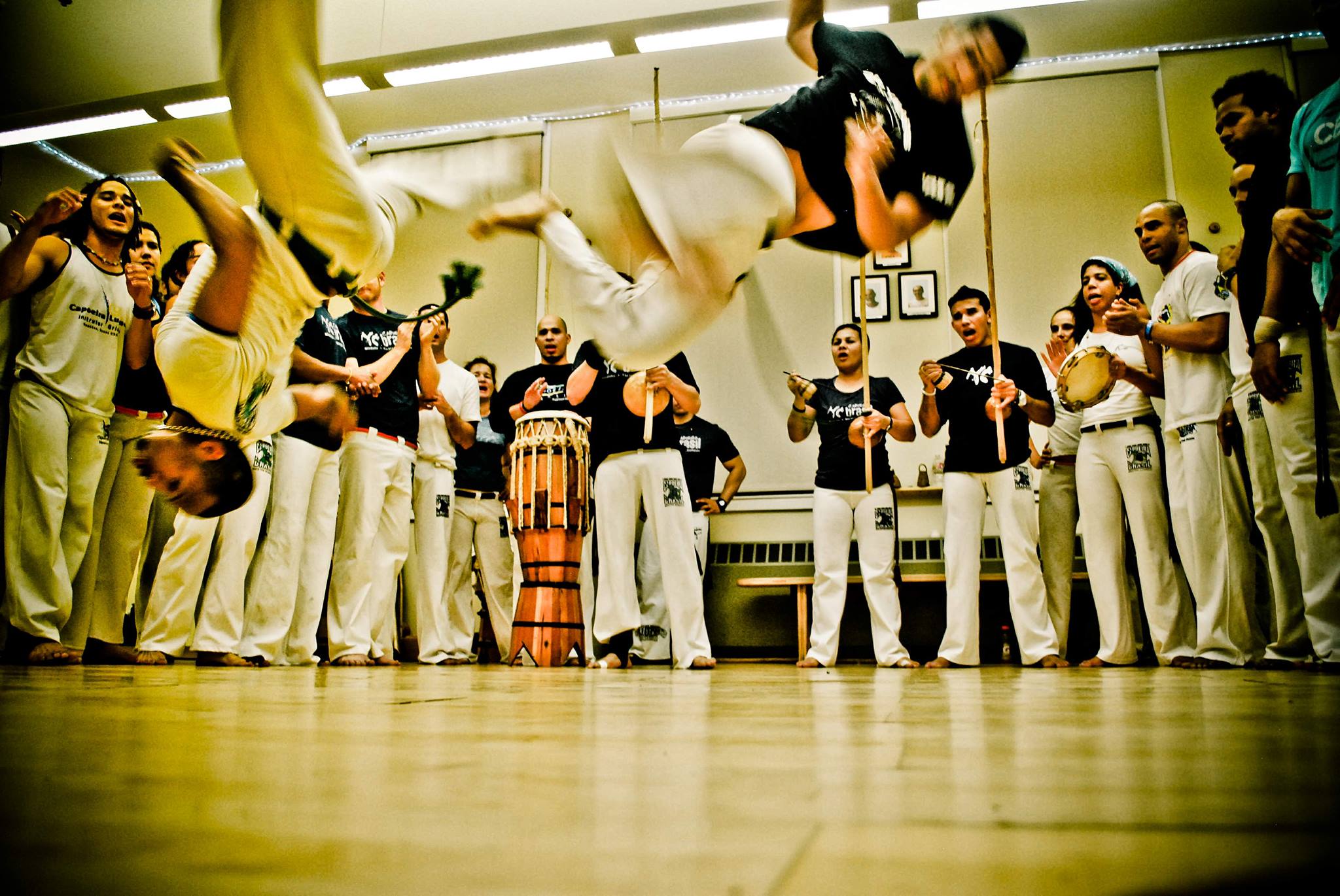