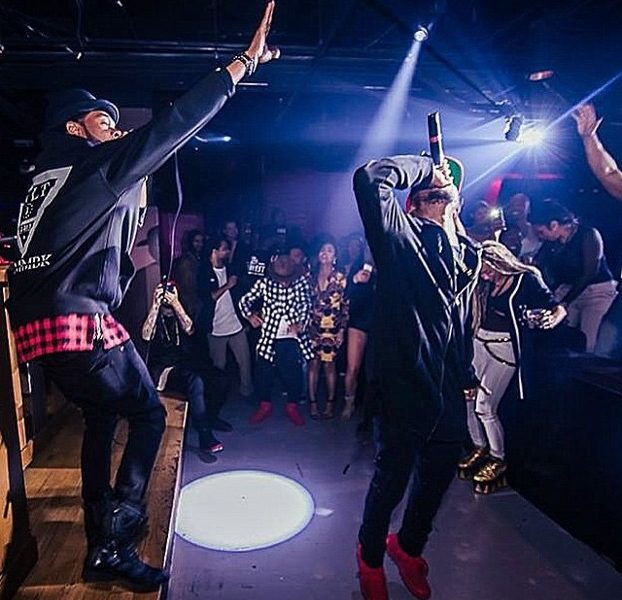 Today we’d like to introduce you to Micah Gibbs and Charzale Harding.

“YS” (Young Souls) is an American hip hop duo originating from San Diego, CA formed by Micah (Smoke) and Charzale (Sativa). “YS” altogether stands for Young Smoke, Young Sativa and Young Souls. Or, you could say Young Smoke plus Young Sativa equals Young Souls. Smoke was a solo artist from Austin, TX that moved to San Diego, CA to pursue his career in music in southern California, closer to the mecca of entertainment that is Los Angeles. Sativa, is a native of San Diego, befriended Smoke and began to perform with him as the hype man in local shows and hip-hop competitions around town. One day, while recording a song, Sativa caught a vibe and starting singing a melody for a chorus. That would be the first day they decided to put Sativa in the vocal booth and have him put his vocals on wax. Soon after Smoke and Sativa would hit the town running as the Young Souls, and collaborated with fellow up and coming San Diego artist “Bakes”, and together the three formed a collective known as “Ascended”. Since the spring of 2017 YS and Bakes have consistently had hit songs played in almost all the clubs of the Gaslamp Quarter, and not only in downtown but in venues throughout San Diego and even on local radio stations such as Jamn 95.7 and Energy 97.3. The single “Switch” by DJ Schoeny featuring YS and Bakes currently has over 100,00 streams and is still rising.

Has it been a smooth road?
Trying to succeed at the top level as a professional recording artist is possibly one of the most difficult paths a person could take. However, even with no manager, no publicist and no investor, we have managed to make our way to the forefront of the hip-hop music scene in San Diego. It certainly has not been easy but we have found ways to manifest the tools necessary to move forward and progress on a consistent basis.

So let’s switch gears a bit and go into the YS (Young Souls) story. Tell us more about the business.
The music that YS makes could be seen as a balance between the higher and lower levels of vibration. With subject matters ranging from having a good time, parties and women, all the way to trials and tribulations, family and relationship issues, and even aspects of human consciousness. At Ascended, the motto is: “As Above, So Below”.

How do you think the industry will change over the next decade?
Although YS is currently known for their hype, energetic music for the club, their debut album “Soulmates” will be releasing before the end of 2018 and that project will have more of an “R/B and Soul” type feel to it. YS is going to bring back what it means to be in a musical duo, with the way they harmonize with each other given the fact they both can rap and sing with the best. The future looks very promising for YS and there is no telling when the day will come when “Smoke and Sativa” will be household names. However, that day is coming and it will be sooner than later. 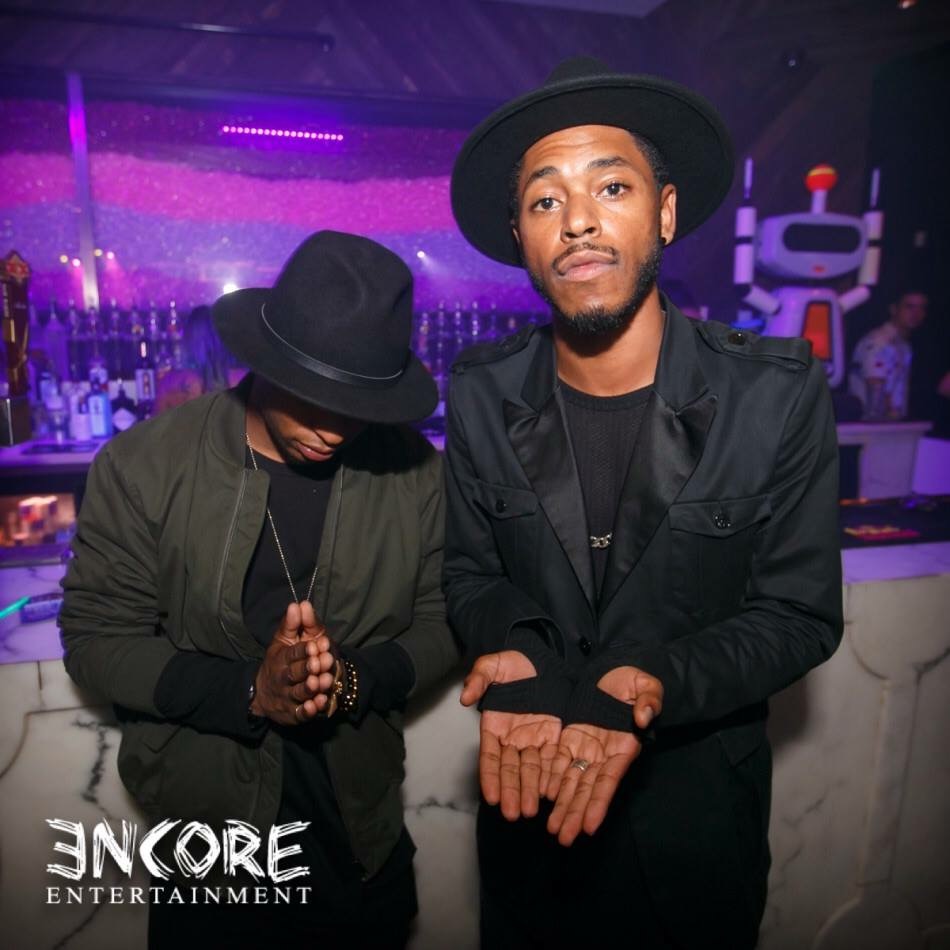 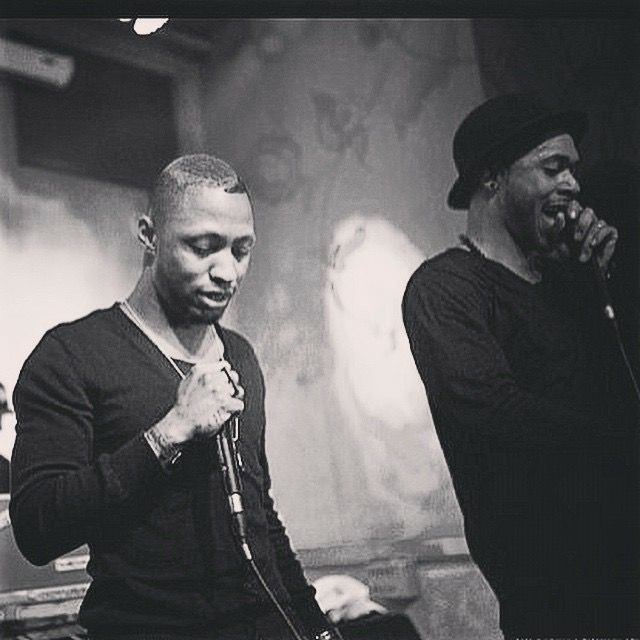 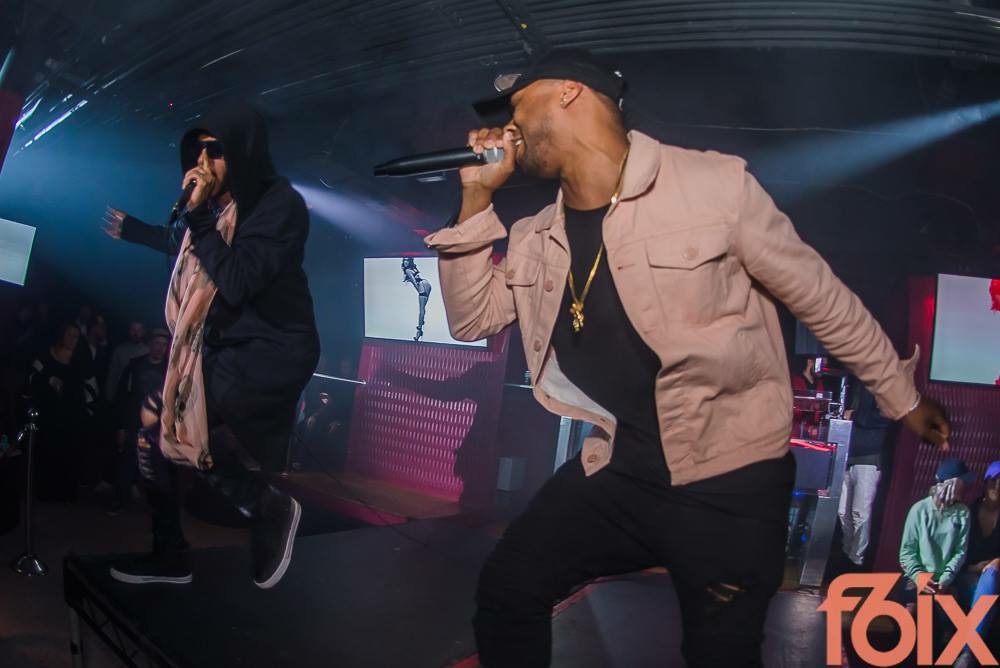 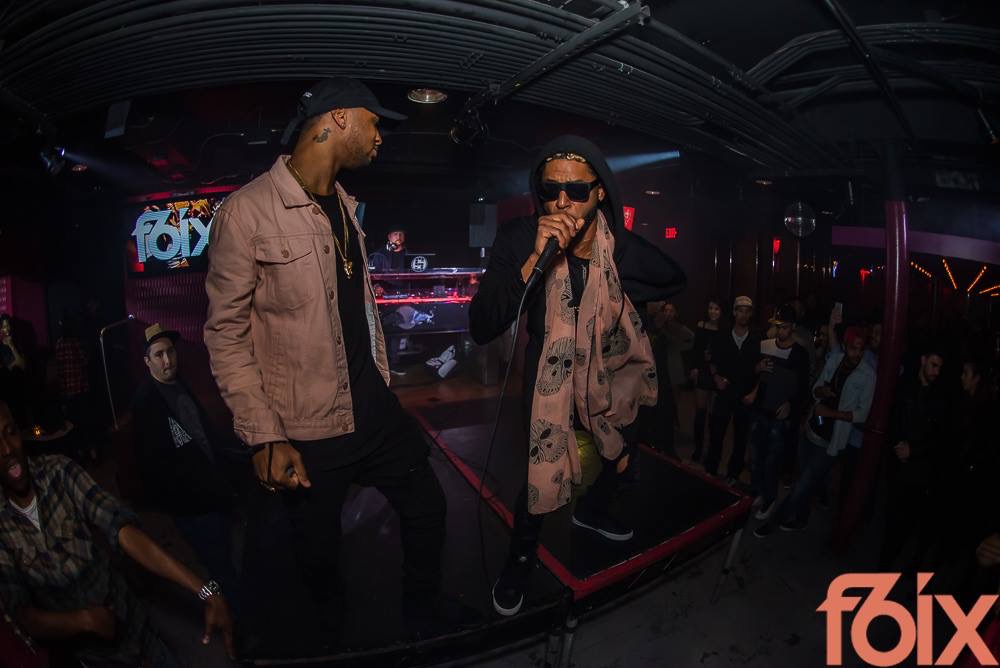