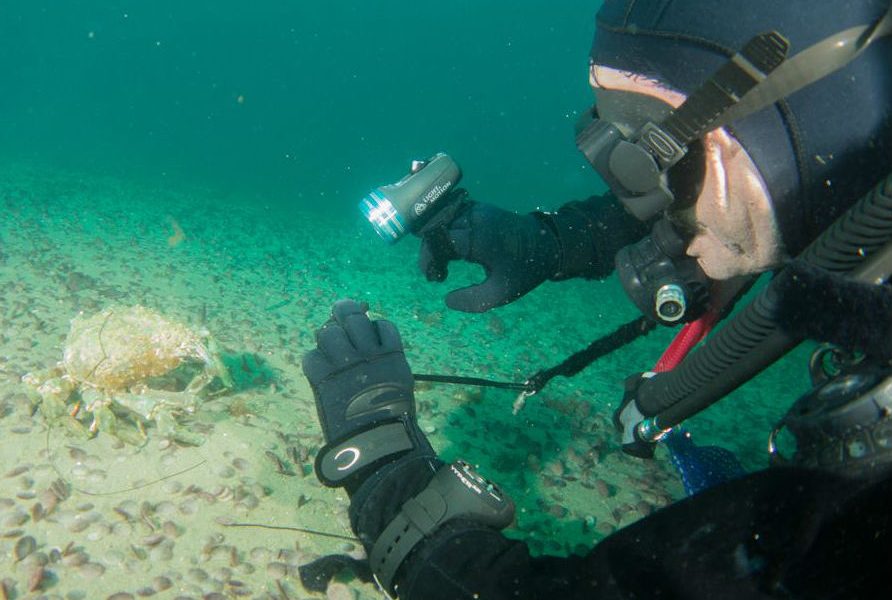 Today we’d like to introduce you to Michael Bear.

Michael, can you briefly walk us through your story – how you started and how you got to where you are today.
In late 2006, I found myself at a crossroads, having come up through the various diving certifications, up to and including Master Diver and having logged over 500 dives, I was unsure where to go next. What could I actually do with my diving experience that would be both fun and educational? I had seen articles on the Internet about a group called Reef.org, which offered to train divers to recognize the local marine life and then log their sightings in a database used by marine biologists to monitor coastal conditions and it sounded intriguing.

So, I began training as a Roving Diver for Reef and logged many instructive dives, learning the various species of San Diego and California marine life through Reef’s seminars and practice dives in and around San Diego and the Channel Islands. For a couple years, we also participated in the Annual REEF/Monterey Bay National Marine Sanctuary/SIMON [Sanctuary Integrated Monitoring Network] marine life survey, under the direction of Dr. Christy Semmens, Director of Science for Reef and Dr. Steve Lonhart of Monterey Bay National Marine Sanctuary/SIMON, where we learned the basics of being a citizen science diver.

Next to follow was training by another similarly named group called Reef Check California (RCCA), whose training was a bit more rigorous and not free of charge at Reef.org had been—but, well worth the experience, involving as it did doing transect line surveys of marine life in the lush kelp forests off the coast of California, under sometimes less than ideal conditions.

Right around this time, I developed a personal interest in Sevengill sharks after having an eye-opening close encounter with one off the coast of La Jolla, so out purely personal interest, I set up a citizen science website to enable divers to log encounters with this species of shark, called Sevengill Shark Sightings [http://sevengillsharksightings.org/]. This project ended up snowballing well beyond the original spreadsheet it started out as and began attracting the interest of some professional shark researchers, as the first of its kind citizen science baseline population dynamics study of this species of shark in the San Diego area.

In 2010, an opportunity arose for further Science Diver training at the California Science Center in Los Angeles, which offered American Academy Underwater Sciences (AAUS) Scientific Diver certification, and provided valuable training in animal husbandry, assisting aquarists as volunteer aquarium divers, helping to feed and maintain the various forms of marine life at the Center during shows for the public.

After a couple of fruitful years at the California Science Center, another crossroads had been reached: where to go at this point? In 2014, Barbara Lloyd and I had the idea of setting up an ocean-related related nonprofit organization (NPO) that would be focused mainly on gathering and sharing data from various citizen science projects, as well as some documentary filmmaking. It would be called Ocean Sanctuaries.

We felt this would be the perfect vehicle to establish a non-profit devoted almost exclusively to ocean-related citizen science projects and sharing the data obtained from them with the both the professional and the citizen science community. Our philosophy is: that you never stop learning.

Has it been a smooth road?
No, of course not. Well, of course establishing a non-profit with no prior experience was an adventure. No one, to my knowledge, had ever established one dedicated exclusively to marine citizen science. We built the whole thing from the ground up.

Then, there was the challenge of motivating local divers to participate and collect data. Many people are unaware of what citizen science is and what its objectives are and are sometimes reluctant to participate. But, once the objectives are explained to them, we find there is often a hardcore, self-selected group which has a high degree of enthusiasm. But, motivating people to stay with long-term projects is an on-going challenge in this field.

1. Our first one was the Sevengill Shark ID projects which allows local divers to photographically record their encounters with this species of shark and then, their photographs are put through a pattern recognition program to help ID sharks which are returning to San Diego from year-to-year.

2. Our second shark program is a straightforward one in which dives submit photos of any species of shark they may encounter, which are then added to a specialized database designed to track animal species, called ‘Fieldscope.’

3 Our third citizen science program was designed as a follow-up to the original one, done in 2004, to identify and catalog marine species which have attached themselves to a local artificial reef: a 366 ft. long Canadian warship purchased and sunk off the coast of Mission Beach in 2000 to act as an artificial reef, something it has been quite successful in doing.

4. Finally, Ocean Sanctuaries, in collaboration with the Reef Environmental and Education Foundation (REEF) has recently released a Marine Citizen Science Certificate program, available free to the general public, which gives the public access to basic scientific skills to conduct basic data collection, both on land and in the water.

How do you think the industry will change over the next decade?
Citizen science as a discipline has been around since the time of Darwin, who was one himself, but has taken off dramatically only in the last decade or so, beginning with realization on the part of scientists that there really aren’t enough graduate students around to gather the massive amounts of data required for many scientific projects–coupled with the realization that non-scientists, with proper training and mentorship, can collect scientific data just as reliable as that collected by professional scientists.

There are now many organizations and group dedicated to so-called ‘crowdsourcing’ science engaged in many different citizen science projects, anything from astronomy to helping research with Alzheimer’s disease. Ocean Sanctuaries was one of the early members of the Citizen Science Association, founded in 2014, which now has regular annual conferences as well as its own peer-reviewed journal.

So, it would appear that the field of citizen science is currently riding a wave of popularity, which we hope to help sustain in the years to come. 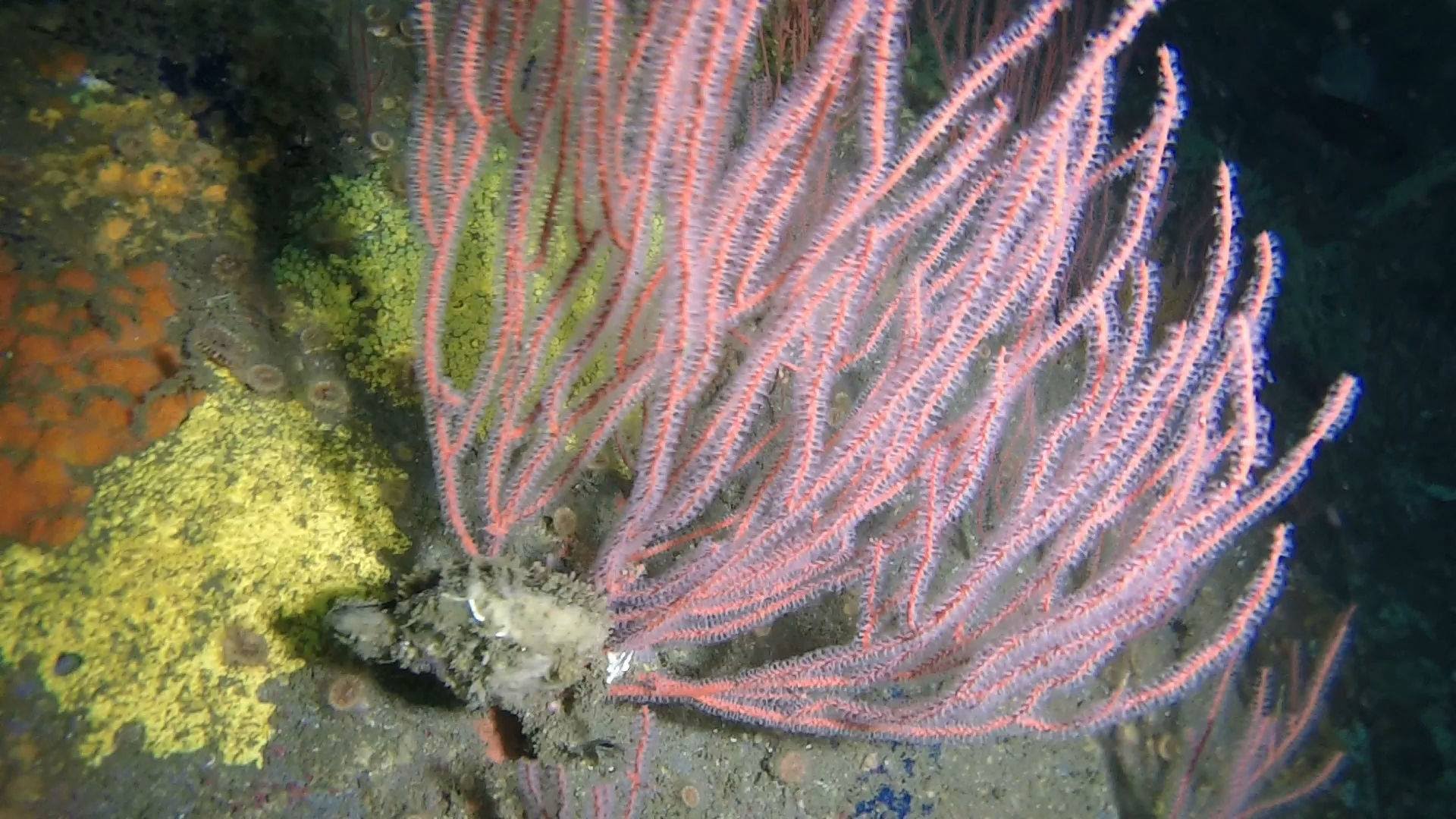 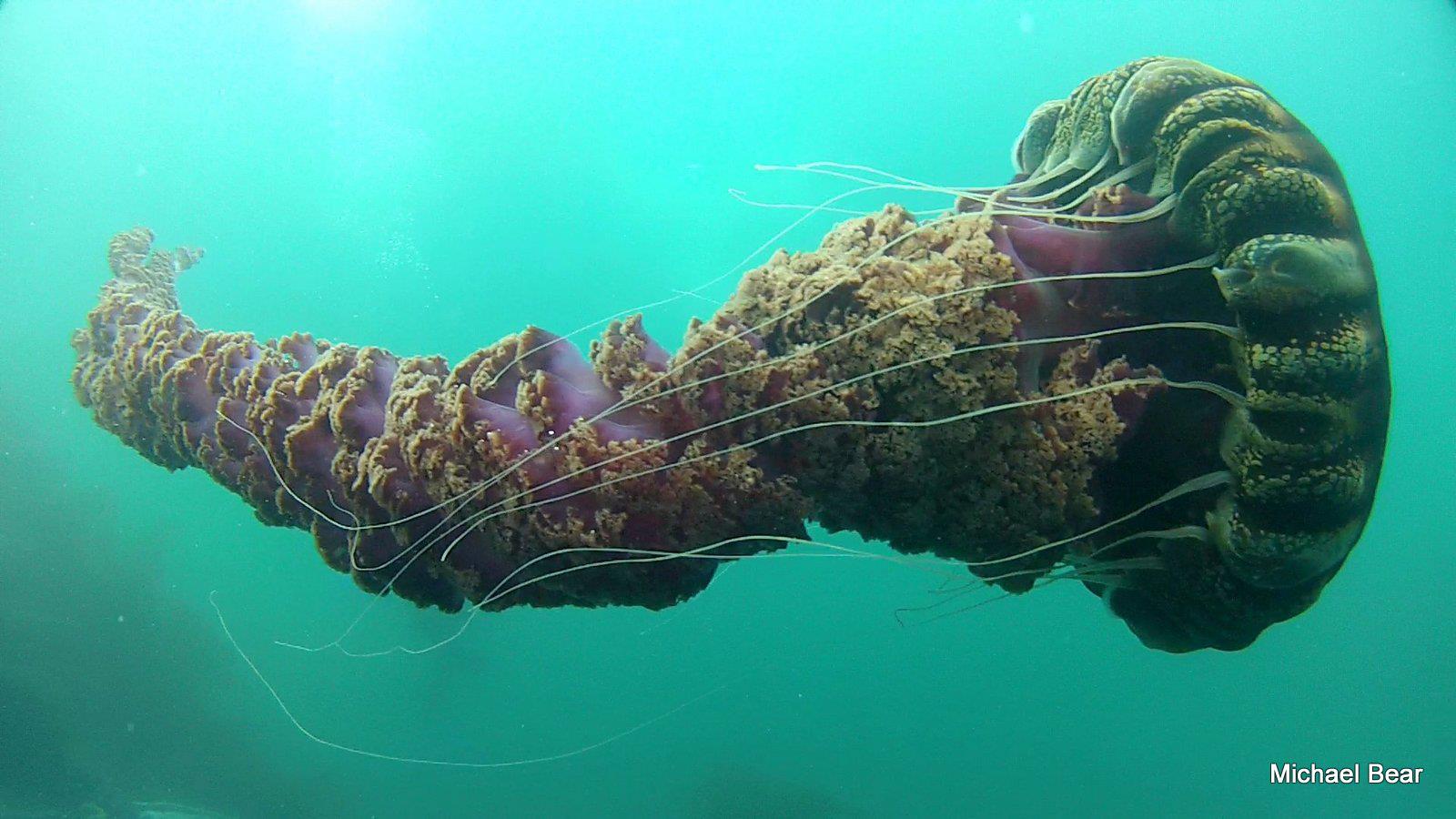 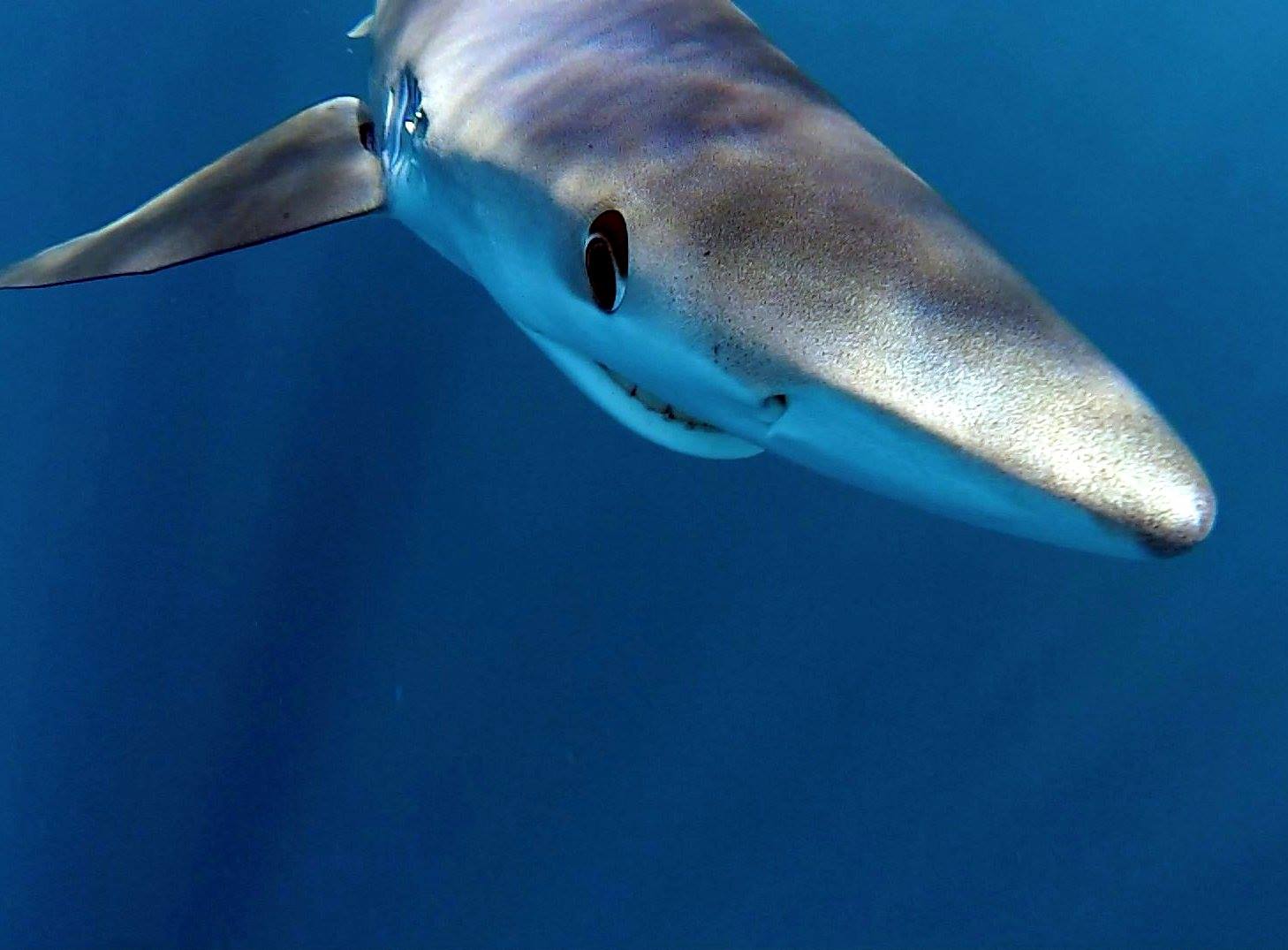 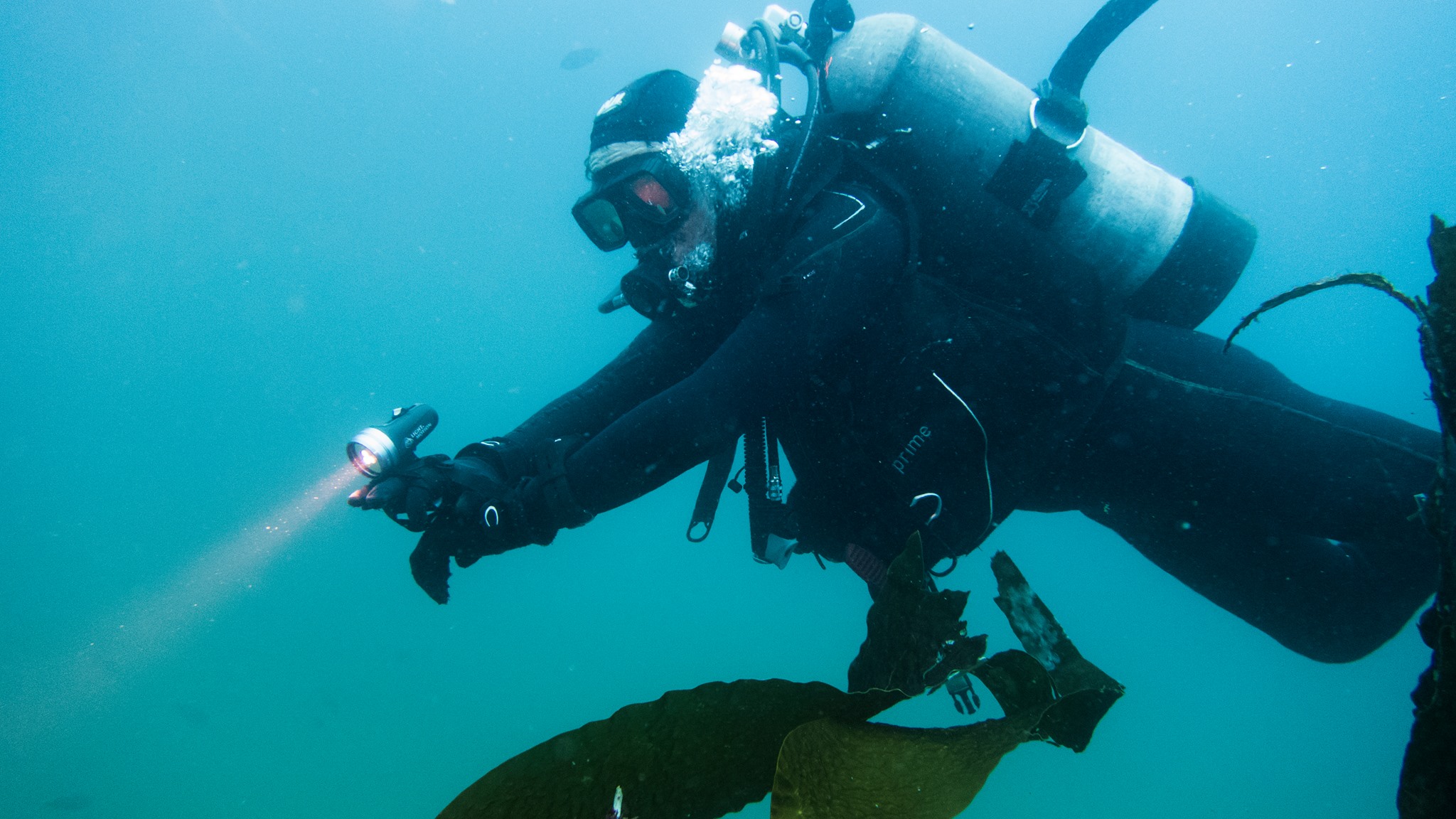 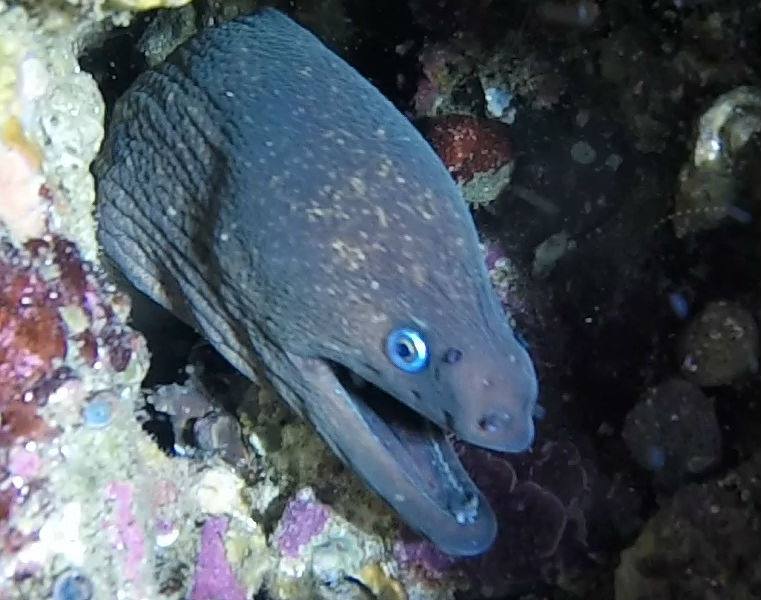 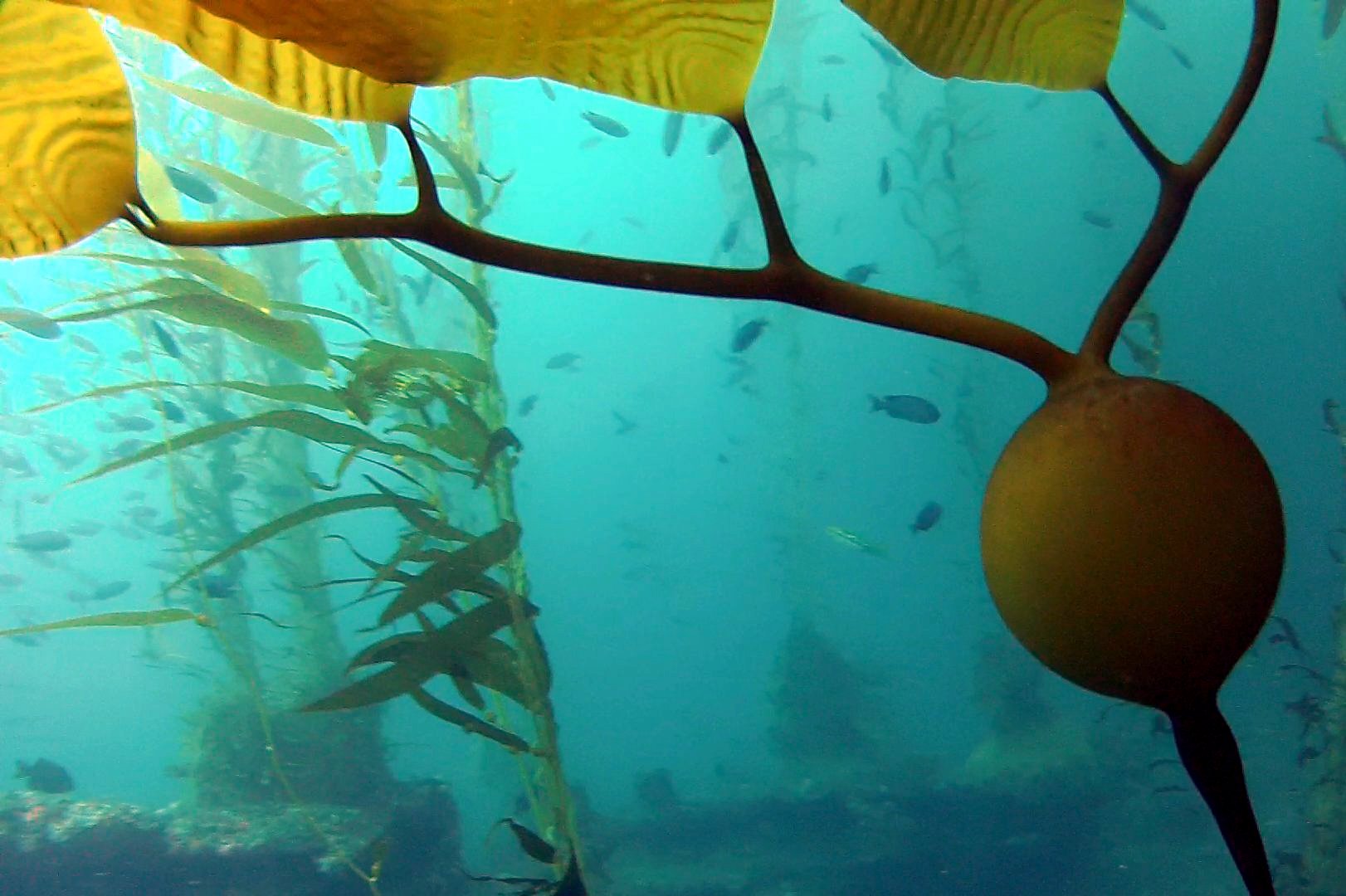