Today we’d like to introduce you to Michael Caroff.

Michael, let’s start with your story. We’d love to hear how you got started and how the journey has been so far.
Like many young musicians, I dreamed of being a rock star. I studied music at UCSB (University of California at Santa Barbara), played in a number of bands, and taught guitar for many years. It was a great deal of fun: I played a lot of shows, traveled quite a bit, and (in what is a common story), was in a band that was on the way to signing a deal with A&M records.

Unfortunately, one day that the A&M rep called me to say he wanted the band to come in for a meeting, I had to inform him that we had broken up. Oh, the humanity!

Soon after that, I was hired by Fender (yes, the world-famous guitar company) as an Advertising Copywriter. It was a job that was to change my life. Producing their catalogs, owner manuals, and other materials was cool, but what really got me pumped was putting together their newsletter: Fender Facts.

Doing that publication, I worked with Columbia Pictures and Macey Lipman Marketing on the promotion of the movie La Bamba, among other things. Besides writing them up in the newsletter, I was integral in getting product placed in the movie.

After doing a few issues of Fender Facts, the powers that be at Fender agreed that there was so much to talk about, I should do a magazine. That’s how Fender Frontline was born. So I became the editor of Frontline, as well as a Publicity Manager for Fender.

During the 8 years I edited the publication, I got to interview a number of artists: Jeff Beck (my personal favorite!), Yngwie Malmsteen, Eric Johnson, David Gilmour (Pink Floyd), and many others. I pride myself on being good at relating to people, and certainly it often takes finesse when dealing with celebrities!

In order to set up the interviews and photographs, I worked with the all the major record labels, as well as a number of managers, publicists, road crew, guitar techs — you name it. They set up the interviews, but it was often up to me to secure concert photos. I became an expert at locating a photographer anywhere in the U.S., and hiring them to shoot the artists. (This is a skill that’s come in very handy in hiring people for my current business.)

Several years into my stint with the magazine, Fender moved to Arizona. They installed me at their advertising agency in Los Angeles, to continue producing Frontline. Eventually, I became the liaison between Fender and the agency, as well. I picked up a lot about marketing from some pretty experienced people.

Being at the agency also inspired me to learn more about publishing, and I decided to sell ad space in Frontline. It wasn’t easy! But I persisted, and over time Elektra, A&M, Silvertone and other labels bought advertising, further broadening my contact with the record companies — as well as my marketing skills.

Through the magazine, I got to know the president of a company in the music industry. As he was knowledgeable about recording, I asked him to write a column for the magazine. During one of our photo shoots, he mentioned that he needed a Web site. I volunteered, and my new business was born — a business I’ve been in for more than 20 years.

My varied background in music and related entertainment industries, sales, and publishing, gives me a unique edge when marketing my clients’ products and services online. The elements of magazine layout (clarity, readability, getting viewers to focus on specific details, etc.), gave me a good foundation for Web design. And though my connections often lead entertainment-related companies to seek my expertise, the techniques I have developed work just as well for other industries.

Although work keeps me pretty busy, I still find time to play in my band: a tribute to Santana called Savor (http://www.SavorTheBand.com). We average about 20 dates a year, and have played at fairs and festivals all over southern California, Arizona, and Nevada, as well as a number of casinos. Our CD of original Latin rock music is available on Amazon and CD Baby.

So I guess I’ve come full circle: much as I tried to escape it, once a musician, always a musician!

Has it been a smooth road?
The biggest challenge is keeping up with the trends in websites and online marketing. One of the most obvious: when cell phones eclipsed computers as the number one device used to access the Internet.

To overcome that, I become an expert at developing fully responsive websites, that not only work, but actually excel on EVERY device. To me, it’s like a puzzle.

So let’s switch gears a bit and go into the Caroff Communications story. Tell us more about the business.
On the website side, my background as a magazine publisher is key. It involves understanding how to maximize the impact of both graphics and text to affect viewers.

On the SEO/PPC side, my team and I understand how to connect our processes to the ultimate goal of our clients: to build their businesses. I’ve been fortunate to build an amazing group of writers, programmers, production people, and marketing gurus.

How do you think the industry will change over the next decade?
I see the implementation of “smart devices,” in the home, your car, etc., being tied in with phones and computers more and more. At some point, it will all be connected. 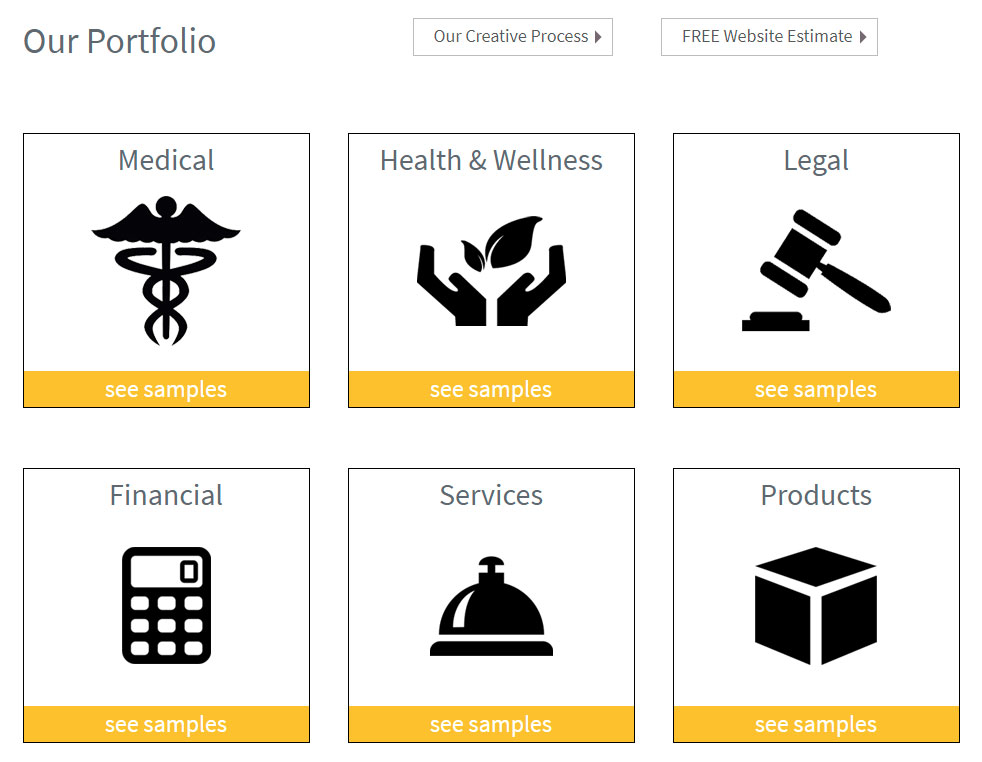 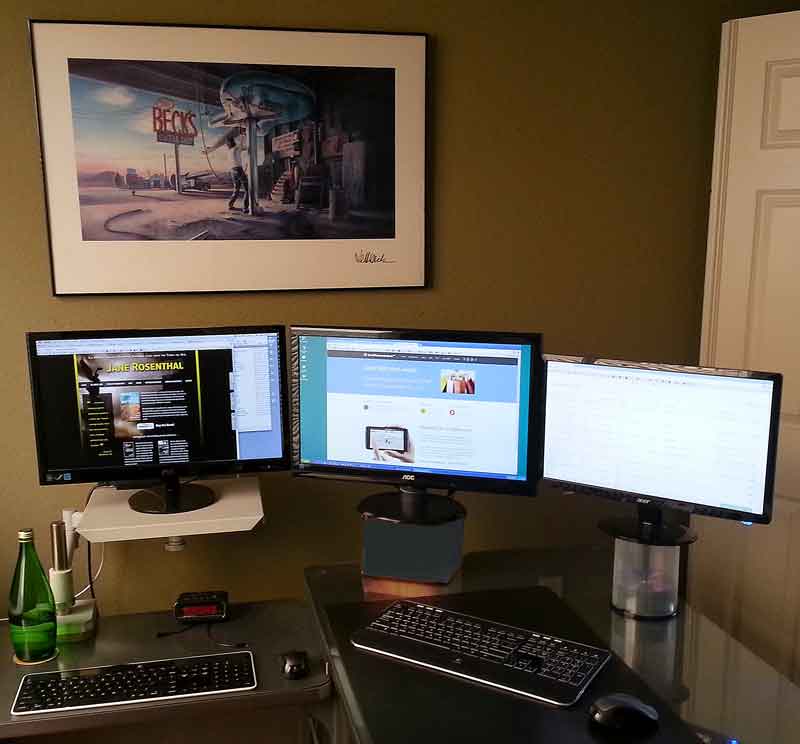 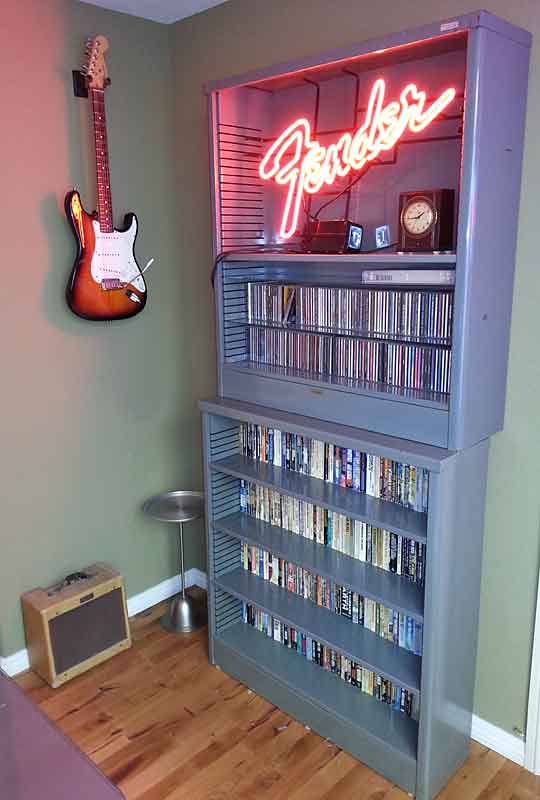 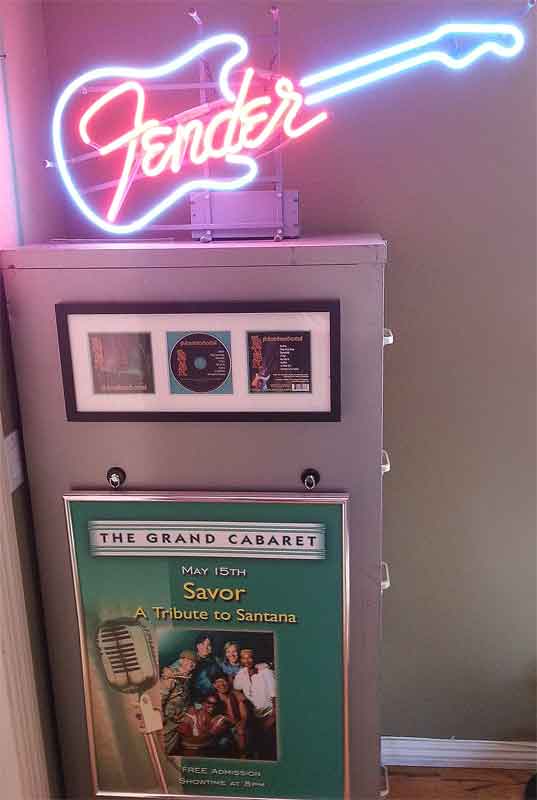 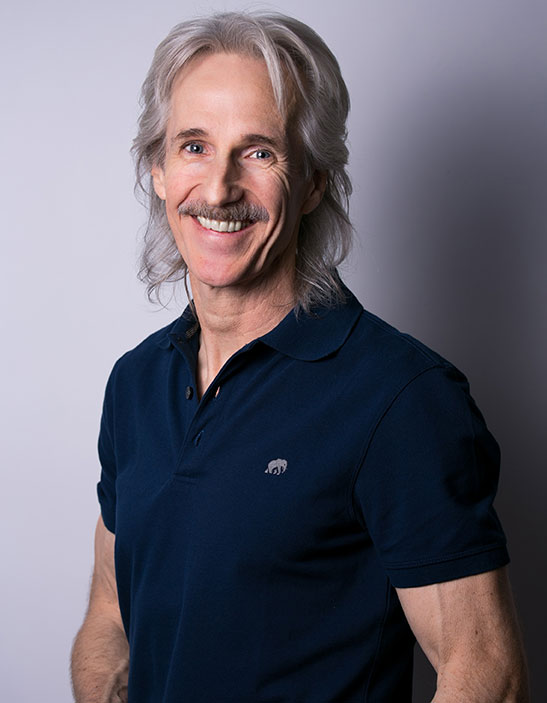 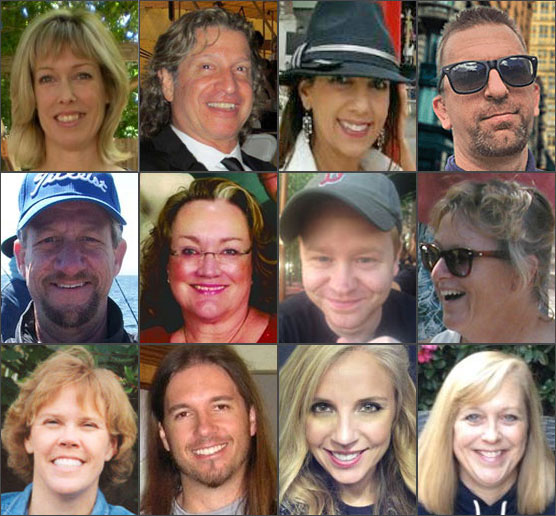