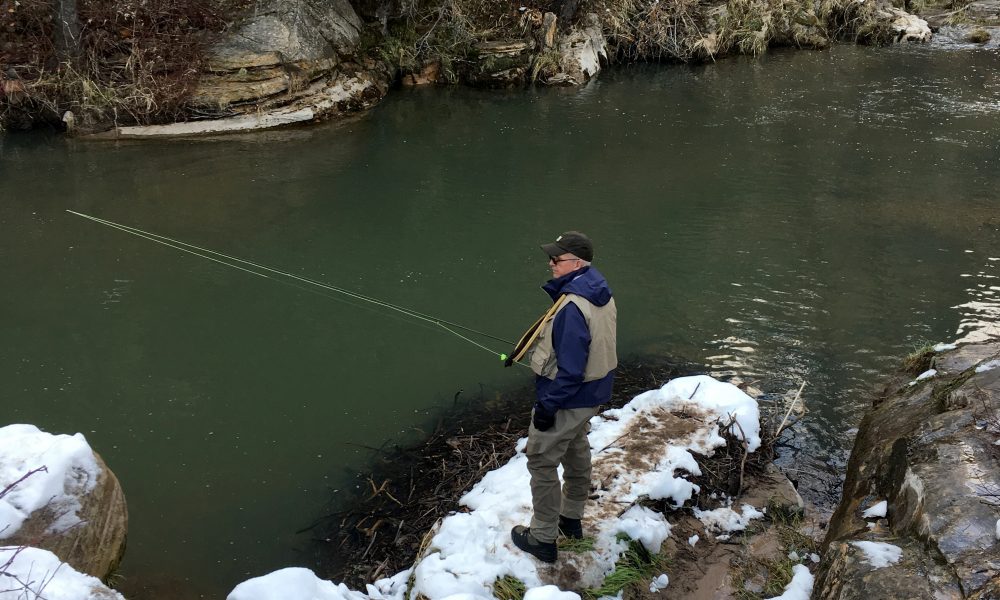 Today we’d like to introduce you to Michael Christmas.

Michael, can you briefly walk us through your story – how you started and how you got to where you are today.
When I was a young boy, my dream was to become a professional photographer. While in the High School camera club I won all the competitions and imagined myself someday working for a national newspaper, dashing off to the airport to photograph a famous movie star.I got started in the late 60’s in London, the most swinging city of the world. The Beatles, the British Invasion, Carnaby Street, miniskirts, hot pants, bell-bottoms and g0-go boots were all the rage and I was right there in the middle of it. Lucky me.

On my first day in London looking for work I went to Photo Staff, an employment agency for the photo industry where I was immediately sent for an interview at Summit Art Studio and landed a job as an apprentice photographer at 106 Oxford Street. The job paid very little, just enough for my train tickets to and from Brighton to London, a pack of cigarettes and a beer on the train. The commute was an hour and a half each way, five days a week. I interacted with lots of fascinating people on those train rides.

I met actors, models, and businessmen and women and with every conversation, I honed my communication skills. My work at the photo agency included a wide range of people and products in the studio as well as location photography, always hit or miss because of the English weather, but I made it work. I was living my dream. After working in London five years the traveling bug hit me so I decided to work on a cruise ship as a photographer for a couple of years. I became wanderlust and went around the world twice. I experienced many incredible cities and locations. My favorite places were the Fiji Islands and Venice.

My next move was to South Africa. At first I worked out of Frank Herholdt’s Studio, a great photographer who is based in London now. I spent a year there learning more about my craft and experiencing the beauty of South Africa. My dream of being a photographer grew to new heights and I decided to set up my own studio. I began working for most of the big advertising agencies. My strong point was lighting. Remember, all film then, NO PHOTOSHOP OR COMPUTERS to save you, had to get it right on set.

My assignments in South Africa took me to exotic locations from shooting a mile underground in a gold mine, to hanging out the side of a helicopter photographing the World famous Mala Male Game Park Resort then into an asbestos mine (people were unaware of mesothelioma). I even worked with a television news crew covering the Apartheid unrest period, the variety of things I shot was limitless. When I wasn’t on location I was back in the studio shooting food for assignments. I still enjoy working with a good food stylist.

In 1986 I decided to move to the United States and landed my own studio in Carlsbad California, where I still work today. In the mid 90’s I completely switched from film to digital. This was really a big deal at the time, as I had to learn all the new technology, computers, Photoshop and spend many late night teaching myself from manuals. This also meant no help from Google, YouTube or the Internet. It cost approximately $40,000 for the new camera, computer and software. Now the I-Phone camera is better than my first digital camera.

These days I shoot a lot of food, still life products, including sports related equipment, scientific equipment and cosmetics then throw in a famous person or two to keep it exciting and challenging. If it wasn’t for my time shooting in the swinging 60’s, traveling the world on a cruise ship and pushing my limits to get the perfect shot in South Africa, I wouldn’t have the expertise I have today.

We’re always bombarded by how great it is to pursue your passion, etc – but we’ve spoken with enough people to know that it’s not always easy. Overall, would you say things have been easy for you?
Coming to the United States presented many challenges and setback. A Visa, work permit and green card had to be obtained before I could even set foot in the U.S. It took 18 months of paperwork, three expensive lawyers, one in South Africa, one in Dallas and one in California in order to allow me to work in the U.S. It took approximately six years to become a United States Citizen.

The move was also very challenging because I was married with two young daughters at the time. We had to pack up and leave South Africa, the only home my daughters knew, and eventually we settled in Cardiff. I was planning to relocate to Los Angeles but decided to visit San Diego on a friend’s advice. Things all changed when I had lunch on a Sunday in September at the Poseidon Restaurant in Del Mar. The beach was packed and there was a football game on the bar television. I said to myself I have to live here.

After I decided San Diego was the place for me I began the process of working and setting up my studio in San Diego near Garnet Street. After starting my business I began contacting advertising agencies, making appointments for interviews and working hard to create contacts and relationships. When you are a photographer it is a constant battle to market yourself to create new business and opportunities if you want to become and remain successful and support a family.

We’d love to hear more about your business.
I specialize in commercial photography, food, lifestyle, products, still life, science, technology, sports, travel, tourism and people. I do a little bit of everything and that keeps life interesting and challenging.

I am really proud of my studio mostly because of my kitchen. Clients love to hang out there. I have worked for clients such as Citicorp, Park Hyatt Hotels, Callaway Gold, Taylor Made Golf, Scuba Pro, Chicken of the Sea, Costco and many more. I still travel all over the states on assignments from Hawaii to Niagara Falls and that keeps my spark for adventure alive.

What were you like growing up?
I was born in Kent, England and eldest son to. My brother and sister still live in England. I went to an all-boys High School and finished at 16. Growing up I was outgoing, adventurous and had a passion for tennis. I loved all sports really and Chelsea is my favorite football (soccer) team. I was lucky enough to meet my boyhood tennis hero, Rod Laver, at a client’s (ProKennex) cocktail party in La Jolla in my second year in the United States.

My latest hobby is fly fishing. My first lesson was on the River Coln near Burford in the Cotswolds, England this past November. I feel at home in nature and my favorite place to visit is Oak Creek Canyon, Sedona, Arizona where I have a second home.

My passion for photography extends beyond my studio work, I’m always taking personal photographs during my travels and I love visiting London, the Cotswolds, and Paris, where I’m constantly in search of the perfect photograph. 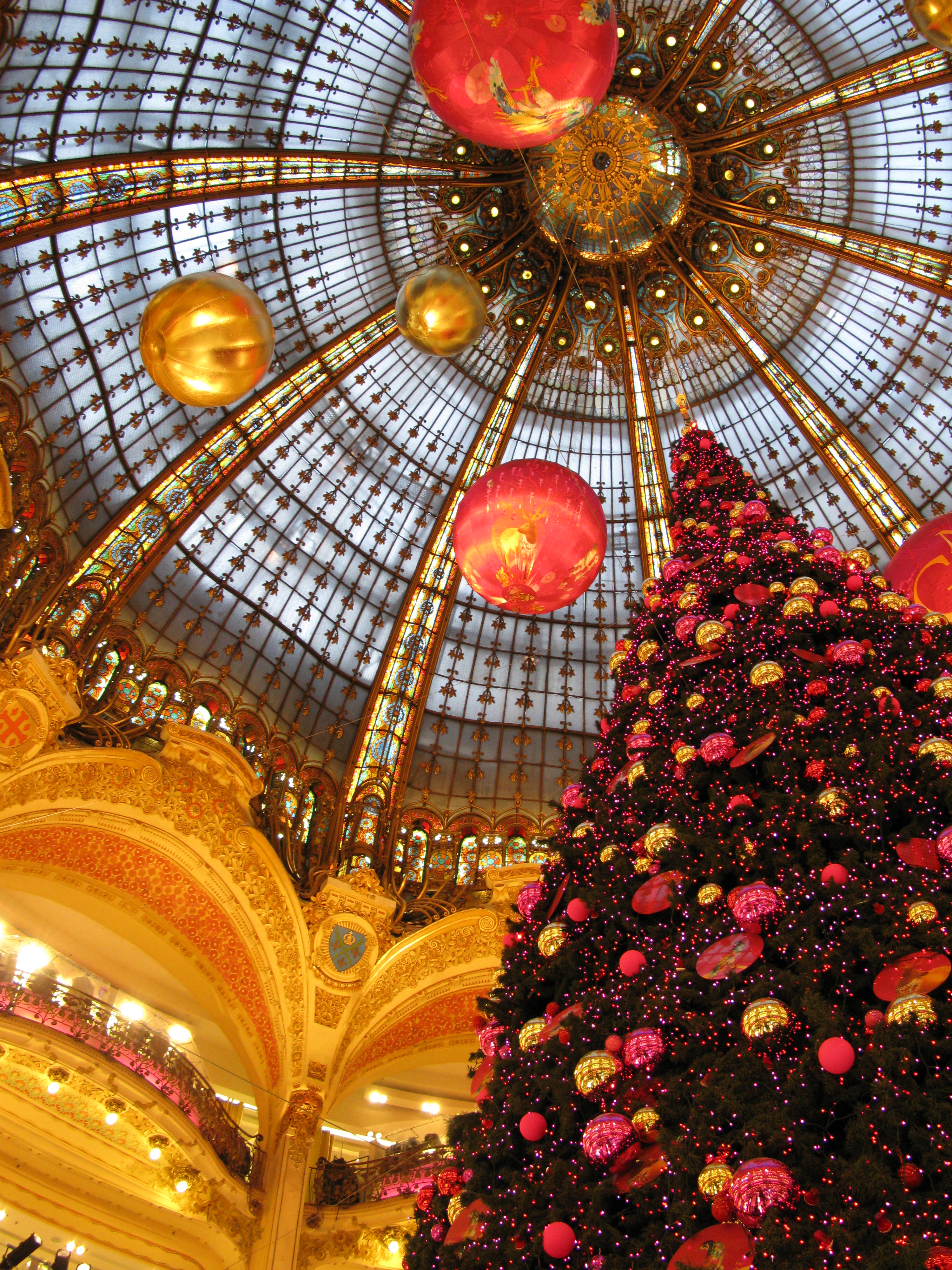 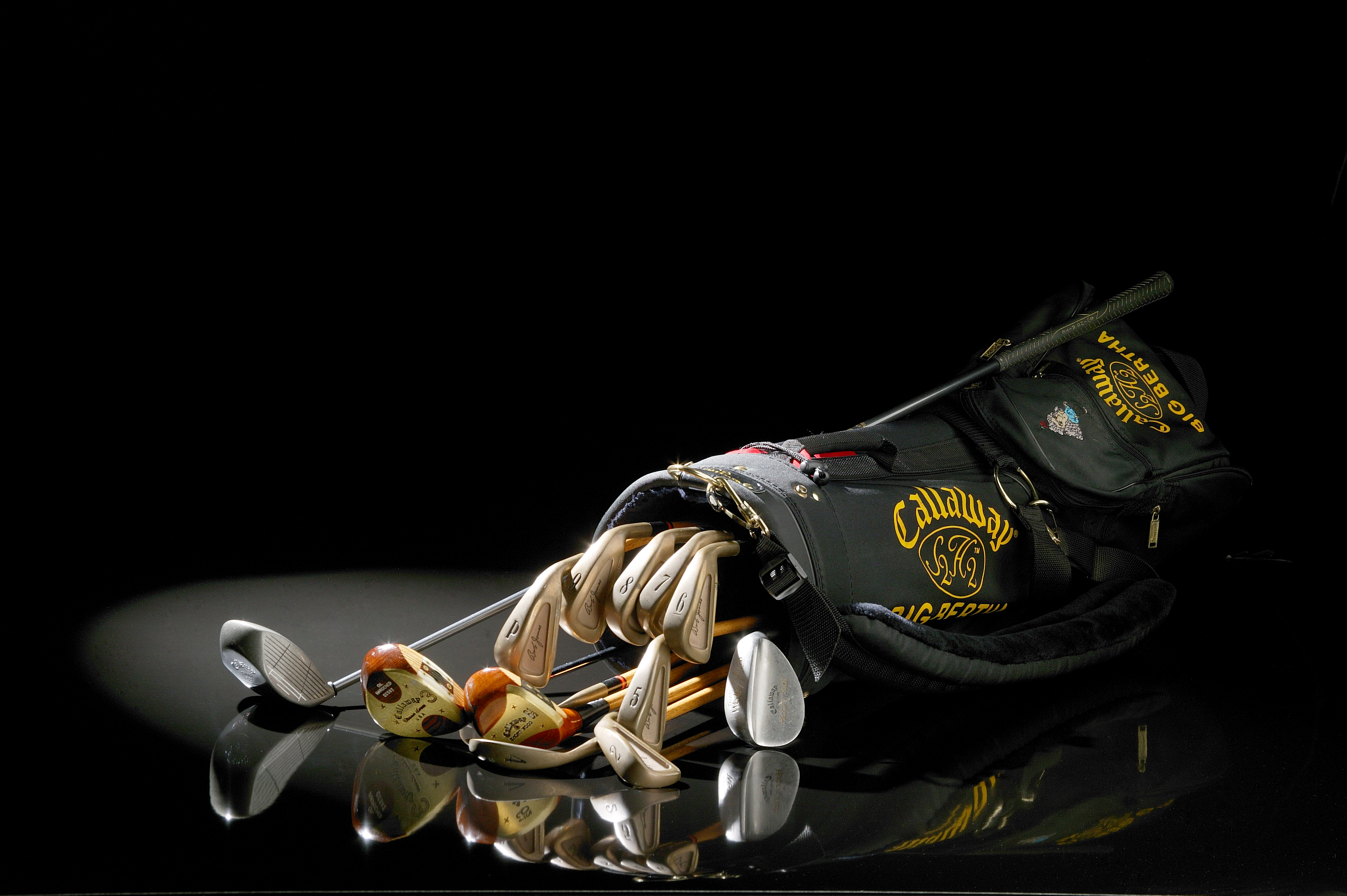 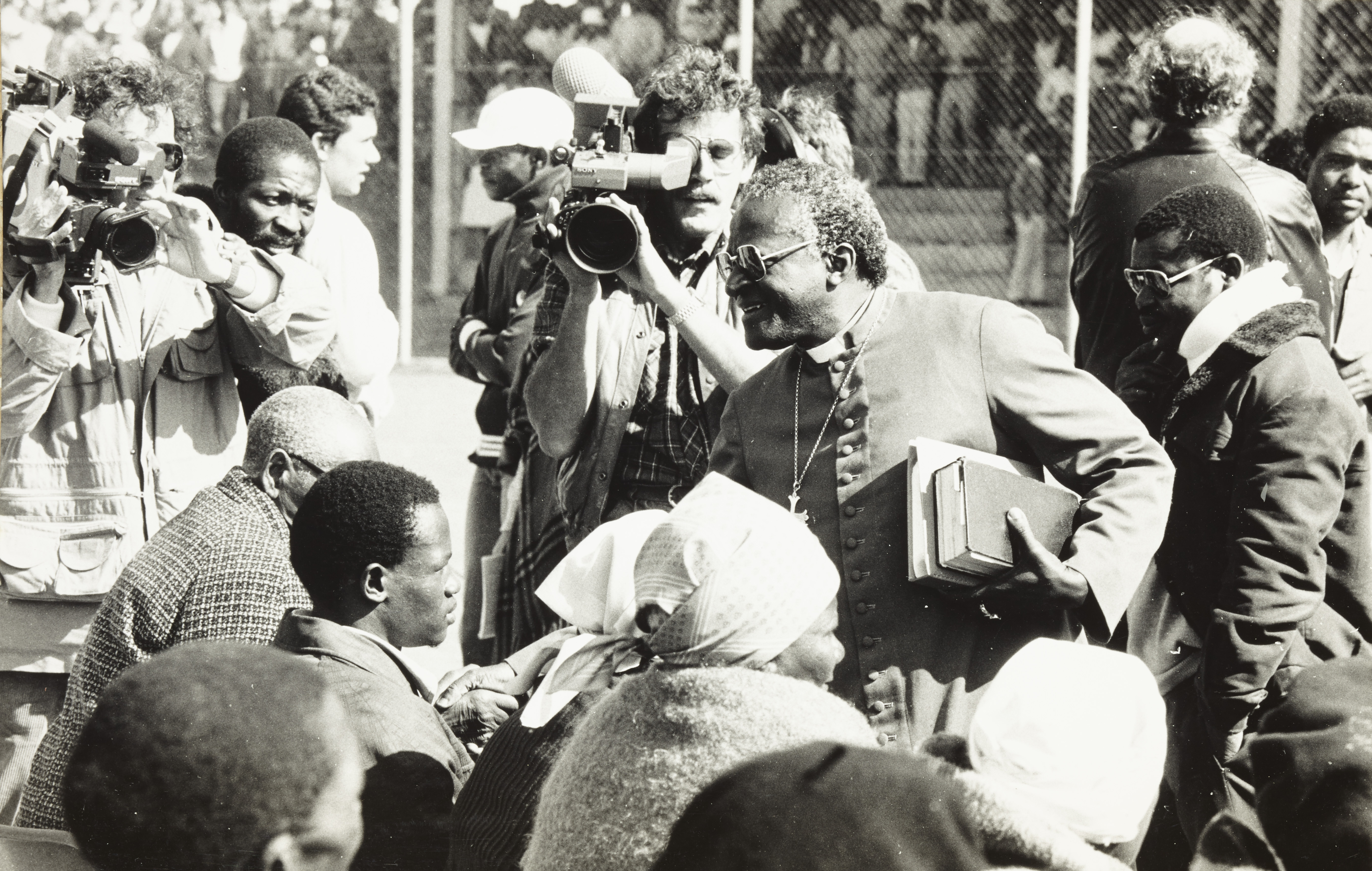 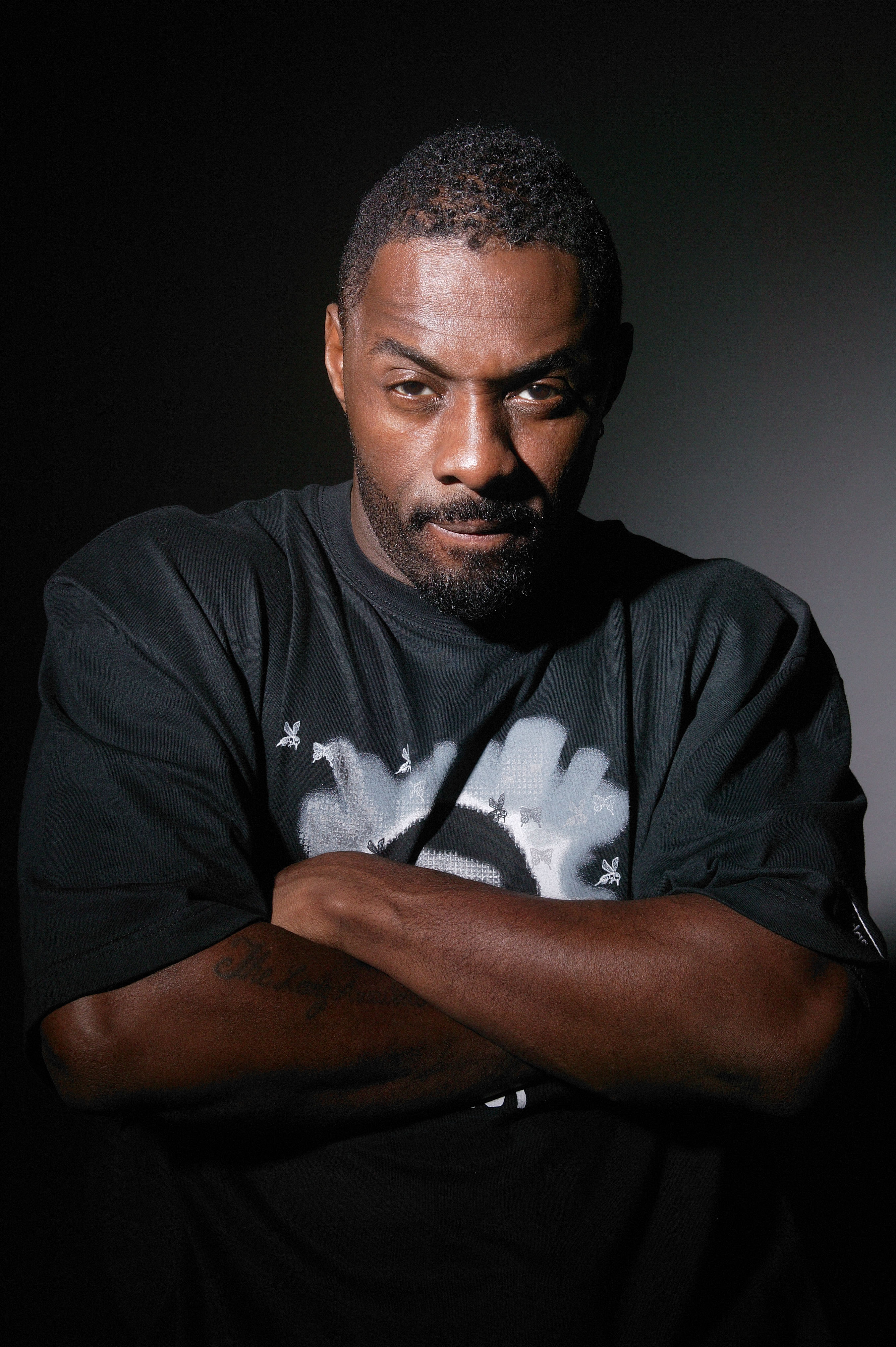 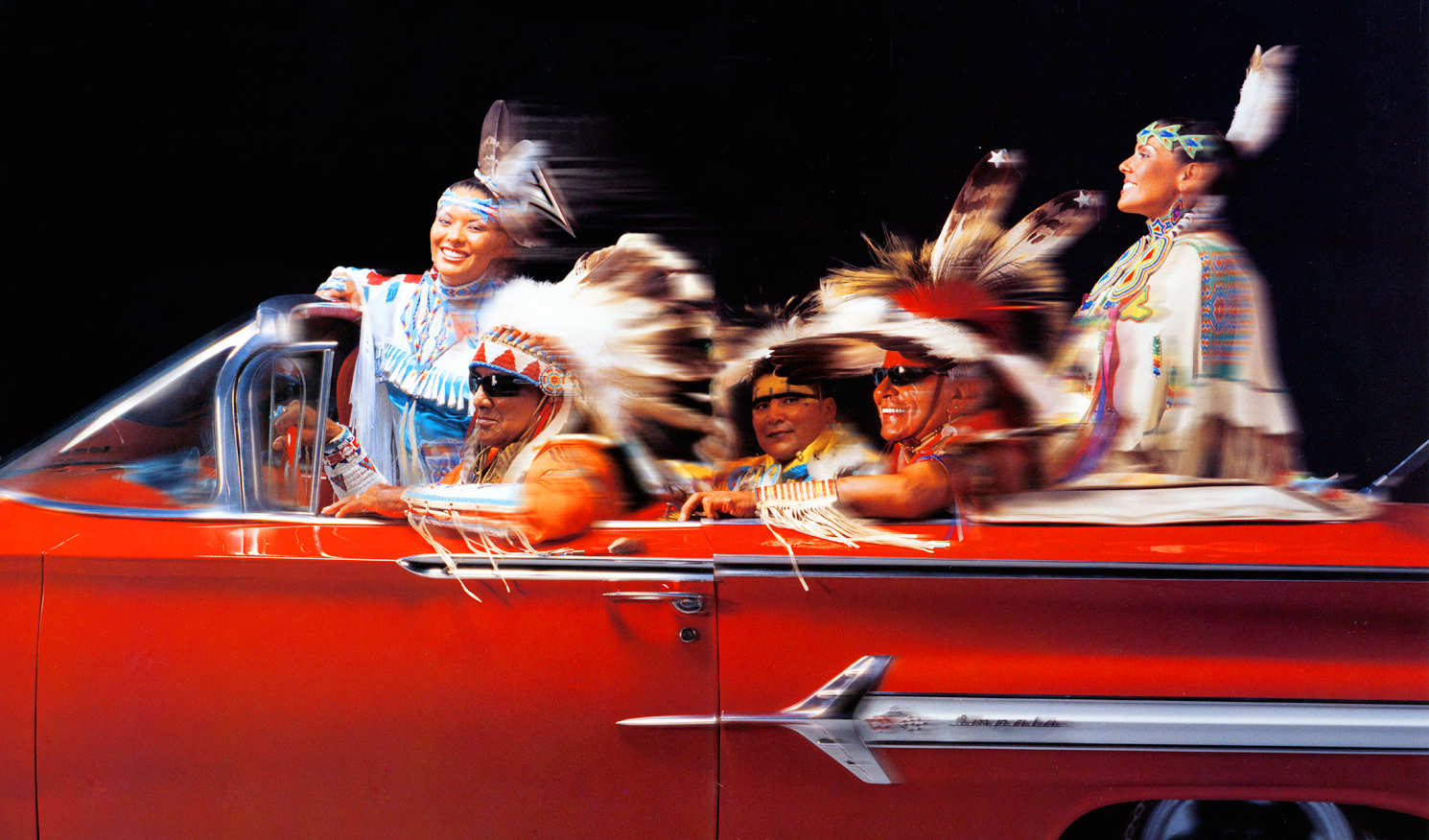 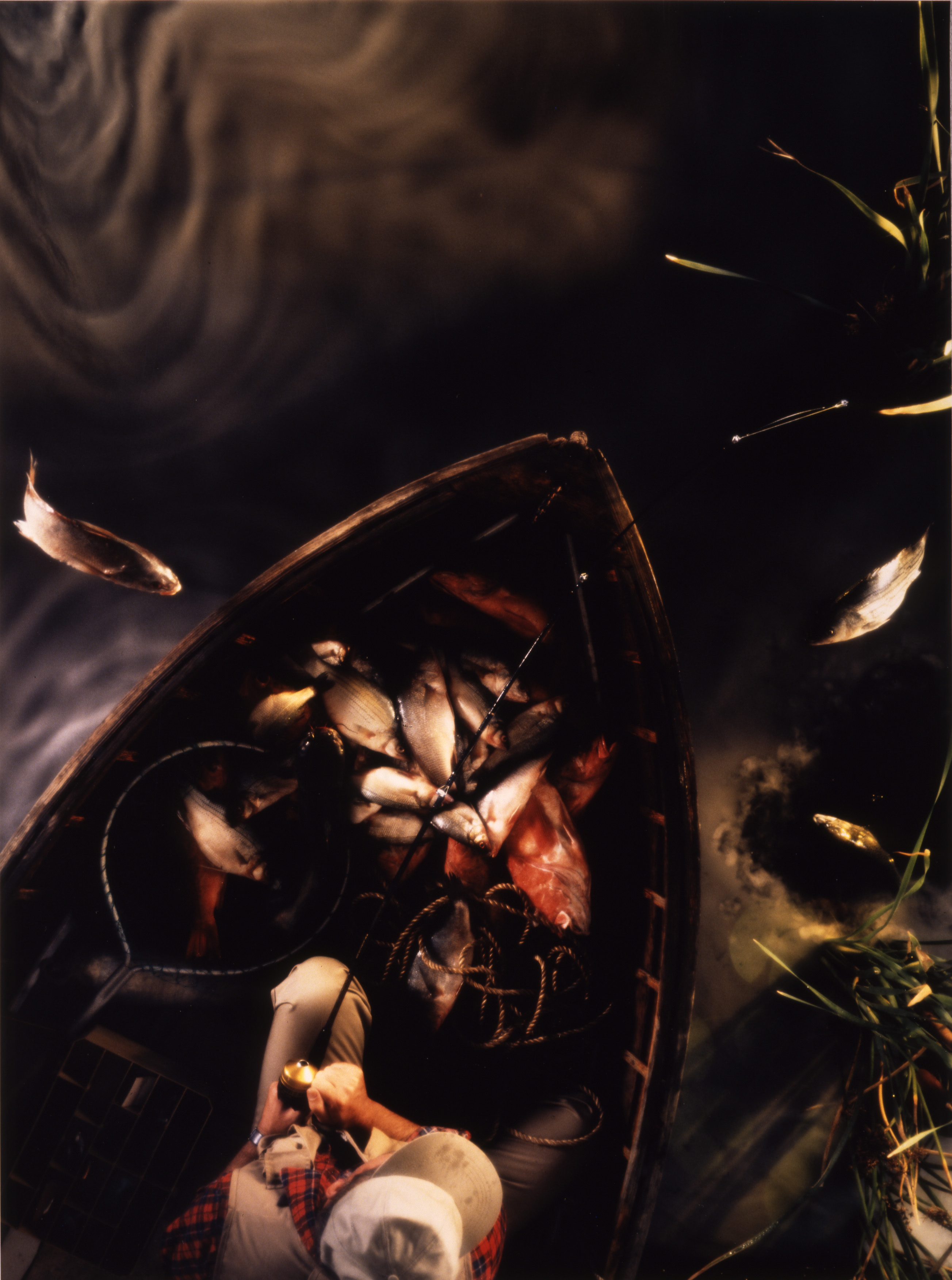 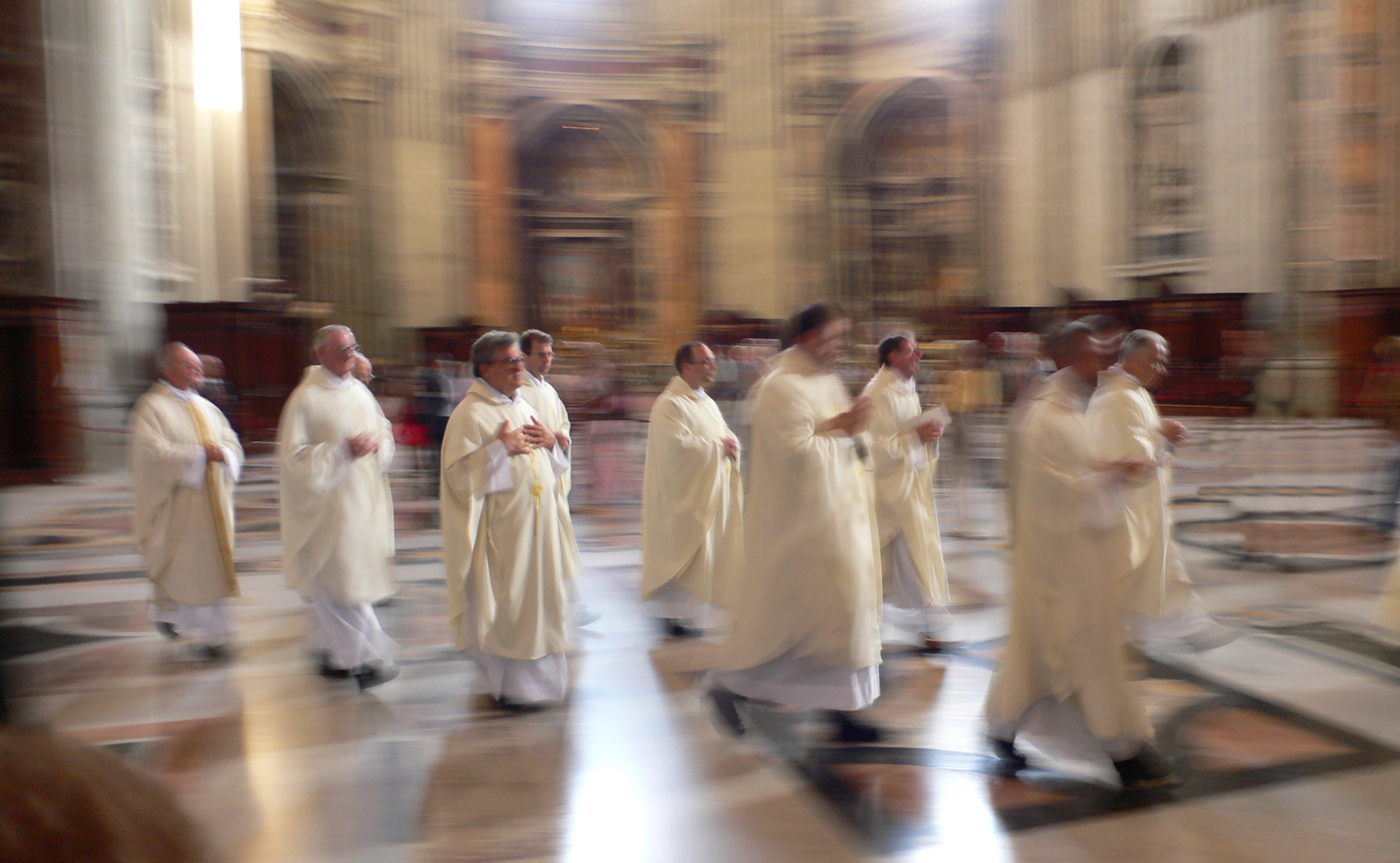 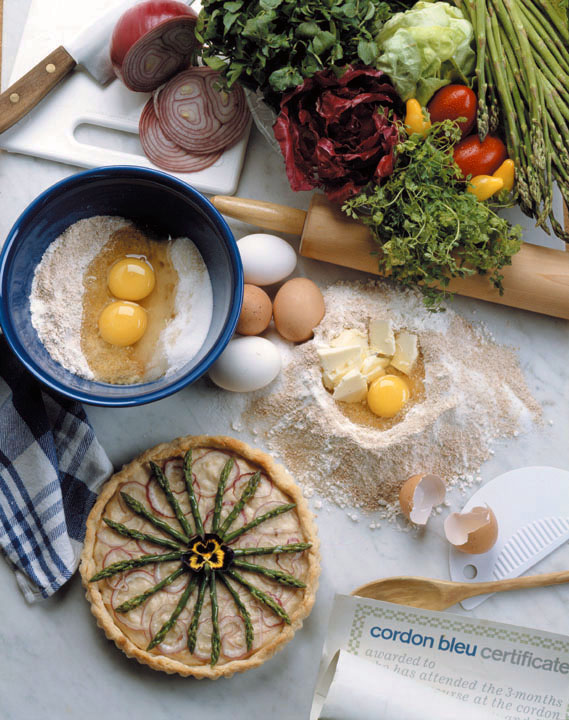