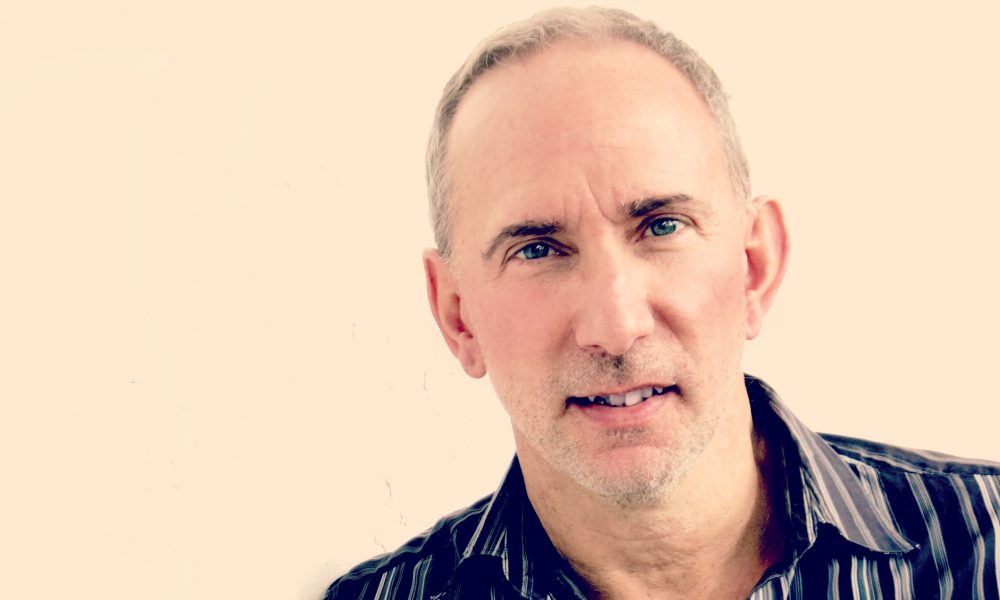 Today we’d like to introduce you to Michael Mizerany.

Michael, can you briefly walk us through your story – how you started and how you got to where you are today.
I was always in love with theatre. I acted in elementary school and again in college, majoring in theatre performance at Southern Illinois University at Edwardsville. As part of the acting major, I had to take a movement class. That was it! I loved it and knew immediately what I wanted to do, so I changed my major to dance. People thought I was crazy. I had never danced before, couldn’t even touch my toes, but I knew this is what I wanted to do.

After graduating from college, I started dancing for the regional company Modern America Dance Company. After three years, I left the Midwest to join a national dance company, Loretta Livingston and Dancers (LL&D). After nine years with LL&D, I left to perform with the renowned company Bella Lewitzy Dance Company for their final season. We toured both nationally and internationally with our final performance at the Luckman Fine Arts Center in Los Angeles in 1997.

In 1998, I joined Malshock Dance in San Diego. I started out as a dancer, then assistant to the director and then, in 2009 was the Associate Artistic Director where I taught contemporary dance classes, restaged much of John Malashock’s work and produced the annual fall concert, Malashock/Raw, which pushed boundaries in both theme and content.

During this time, I was asked to choreograph the musical Altar Boyz, a very funny satire on boy bands. From then on, I worked both in concert dance, producing shows as Man Clan, In The VaVaVoom Room and Sweat!, as well as choreographing musical as Spring Awakening, Shockheaded Peter, Hairspray and Cabaret.

In 2016, I started my own company Compulsion Dance & Theatre (CDT) which presents a cutting-edge and daring dance & theatre works that are visually stunning and viscerally potent. CDT is special to me because it not only produces concert dance productions but also musical theatre productions-something no other San Diego company does.

Around this same time, I became interested in writing plays. I took a 10-week playwrighting workshop at The Old Globe and penned the short play 20 Minutes & Counting that premiered at the San Diego International Fringe Festival in 2016, produced by (CDT). I was so honored when my play won the San Diego International Fringe Festival Award for Outstanding Writing. Currently, my new full-length play, The Big D begins previews on June 17th and will premiere on June 21st at The Foundry @ The Abyss in Fort Lauderdale.

Has it been a smooth road?
When I was younger, it was difficult. I worked as a paralegal at a law firm in the daytime and then at night, I would take a class, rehearse and perform. For the last ten years or so, I’ve been very fortunate in that I make my living producing, choreographing and writing for both Compulsion Dance & Theatre as well as numerous theatres in San Diego.

So let’s switch gears a bit and go into the Compulsion Dance & Theatre story. Tell us more about the business.
I’m the artistic director of COMPULSION DANCE & THEATRE (CDT). I founded CDT because I wanted to present stories with daring themes and content. The work is athletic, provocative and bold. My shows range from contemporary dance to burlesque to circus arts, but the overall work is grounded in the aesthetic of modern dance.

What I love most about CDT is that I give other artists a chance to work, spread their wings and perhaps find something different that they can get excited about. Much of the work I do is collaborative, welcoming other choreographers, directors and playwrights into the CDT family.

I think what sets us apart from others is that CDT presents both modern dance, theatrical and musical productions. It’s all-encompassing.

How do you think the industry will change over the next decade?
Some big shifts I see coming in the future is the use of technology in narrative storytelling. The use of projections, animation juxtaposed with live performance and film to tell stories in new and innovative ways. 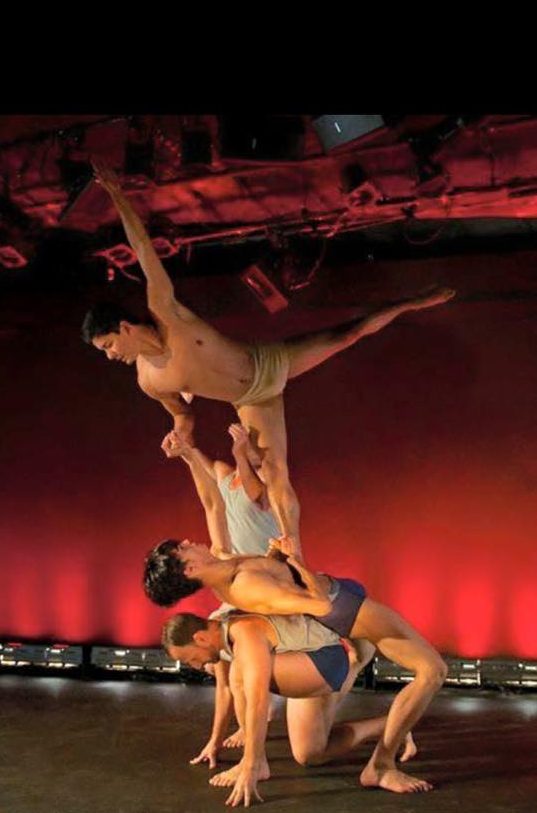 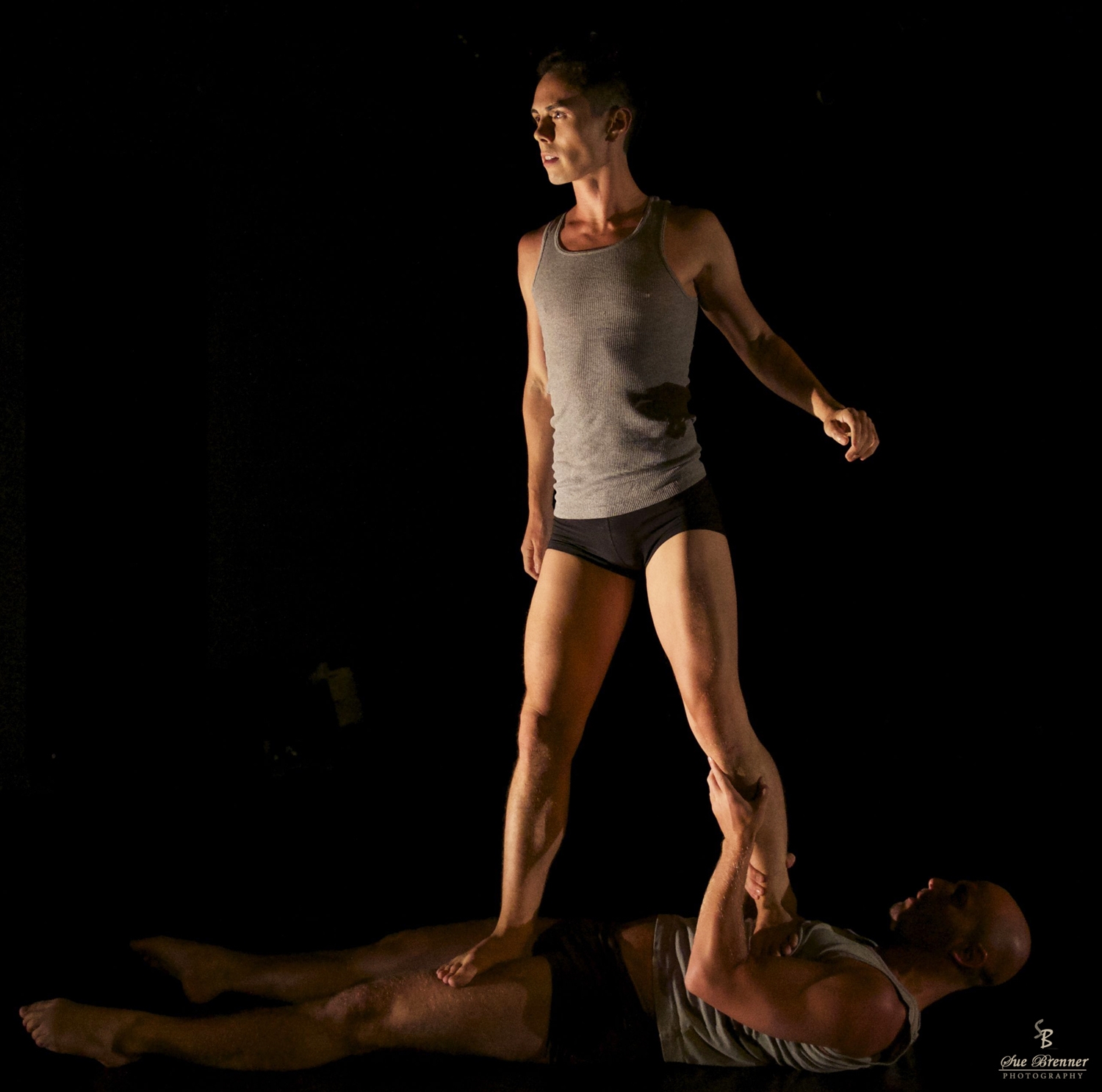 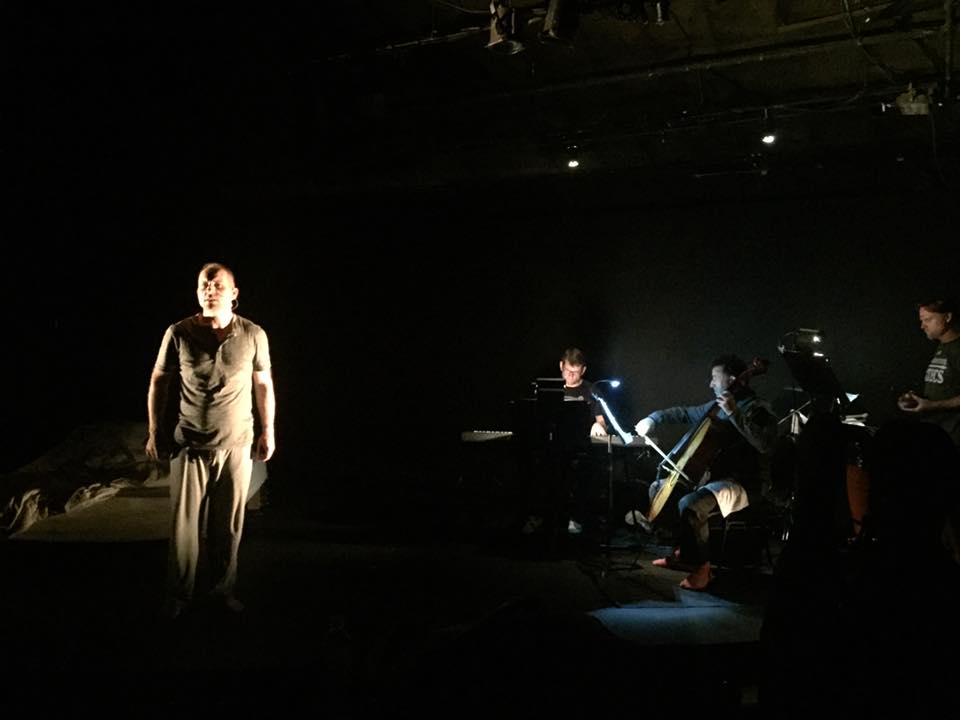 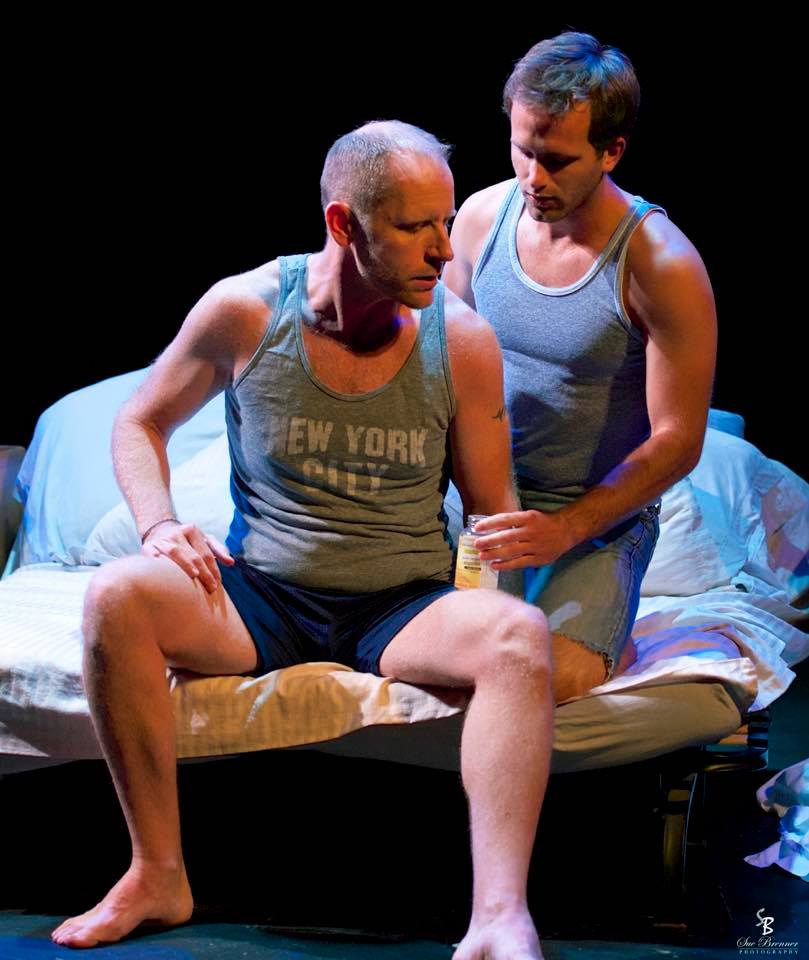 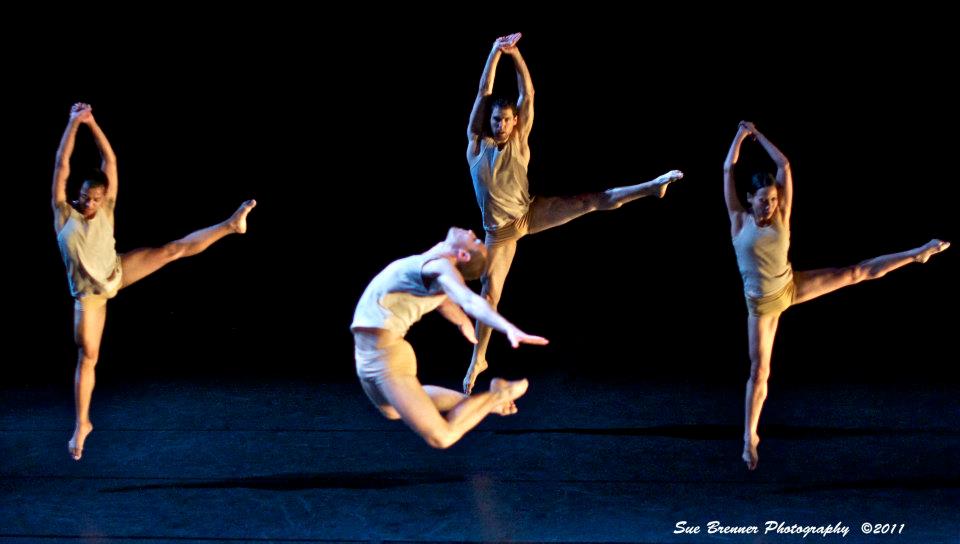