Today we’re excited to introduce you to Michael Pierce. Michael is an Actor, Writer, Producer and is also a content partner. Content partners help Voyage in so many ways from spreading the word about the work that we do, sponsoring our mission and collaborating with us on content like this. Check out our conversation with Michael below.

Hi Michael, so great to have you join us again. For folks who might have missed our earlier conversations, can you please take a minute to briefly introduce yourself?
I am a Second Generation Native San Diegan. I have lived in Southern California my whole life. I am an actor first. And now a Writer and Producer. Acting is something that I have been doing since my teens. I have been acting in Theater, TV Shows’ Soap Operas, Reality Recreation Crime shows, Short Films, Feature Films, Music Videos and Commercials. This past year I started writing again and completed two short films and a Web Series.

What have you been up to since the last interview and how have you been maneuvering through COVID?
COVID was difficult. It was difficult because of the same stresses everyone else globally went through. I do have a regular M-F 9-5 job when not acting and I am fortunate that our Industry qualified for Essential Workers, so I did remain employed. However, all aspects of being creative (acting and all that goes with it) shut down just like most other people and their creative outlets so that was tough. Living alone and nowhere to go and then losing creative outlets like acting classes and filming etc., it took a toll. I remained as positive as possible and I started writing again. That was an exercise I had done in twenty plus years, but it kept me involved and I ended up writing most evenings. It was a terrific outlet and to be honest I haven’t stopped. It carried me through COVID. 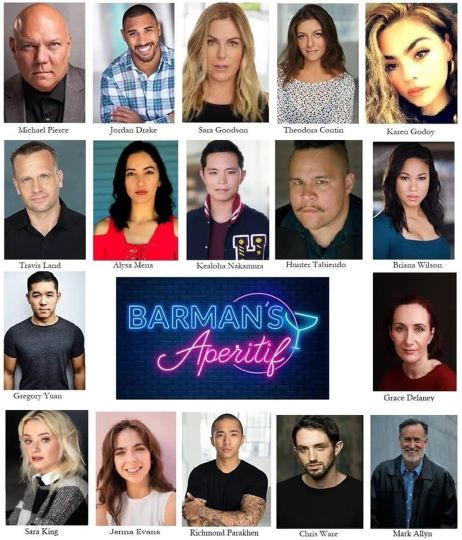 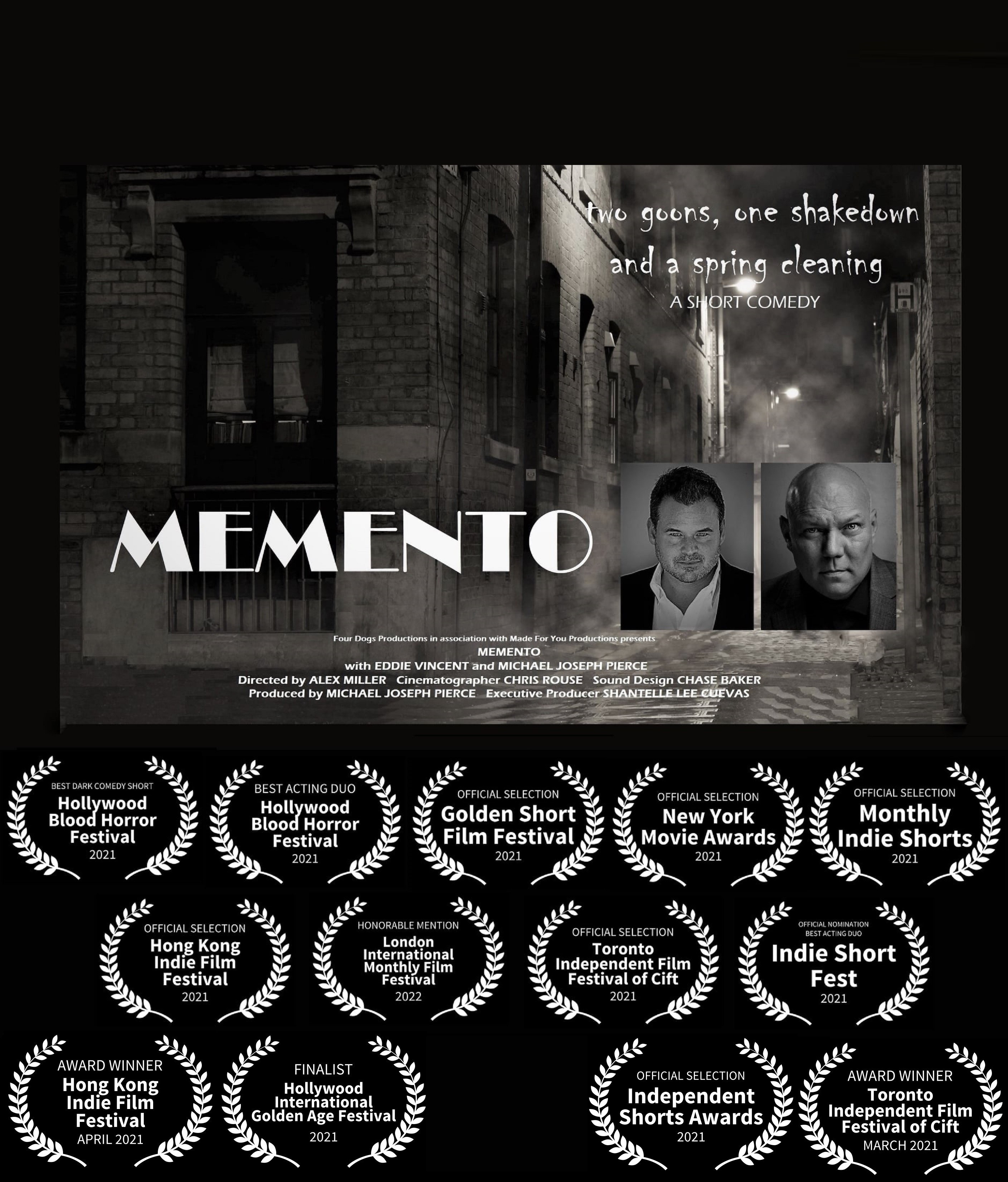 Overall, did COVID provide you with opportunities or did it make you pull back on your creativity?
Because I started writing again it really assisted in an opportunistic way that I feel if you would’ve asked me about and laid down a pandemic scenario I would’ve never brought that to the table, starting to write again. It just happened one night. I cannot even put my finger on what happened, but I wrote a silly little short story and spoke to an actor friend and sent them the script. We had both just gotten COVID Tests and were cleared so we decided to film it and then that was the impetus to keep going. I wrote another short film, which has also been filmed and then started writing a Web Series. It started as four episodes, but then I wanted a better ending so I wrote a fifth episode and that materialized into a sixth and final episode.

What are your future plans? Where do you see yourself and your business in six months, let’s say at the start of Q4?
So I wrote a short film that I starred in and had produced in February and had another actor friend work on it with me. I hired a production company to make it come to life and it is now on the short film festival circuit. We have been winning awards, more than I ever imagined. Acting awards as well as Best Micro Short Film Awards. It is a Black and White Dark Comedy and was filmed in a Noir Style. Additionally, the Web Series I wrote was filmed over two months and its currently in Post Production. I naively thought I’d have it ready in a few months but it’s going to take a bit of time to edit this and get it the way I imagine it now, which is different from when I first started filming. So, I imagine this will carry me into Q4 before I release it. Additionally, “Hollywood” is opening back up and I am also vaccinated so I am started to audition again for acting roles, which is wonderful. 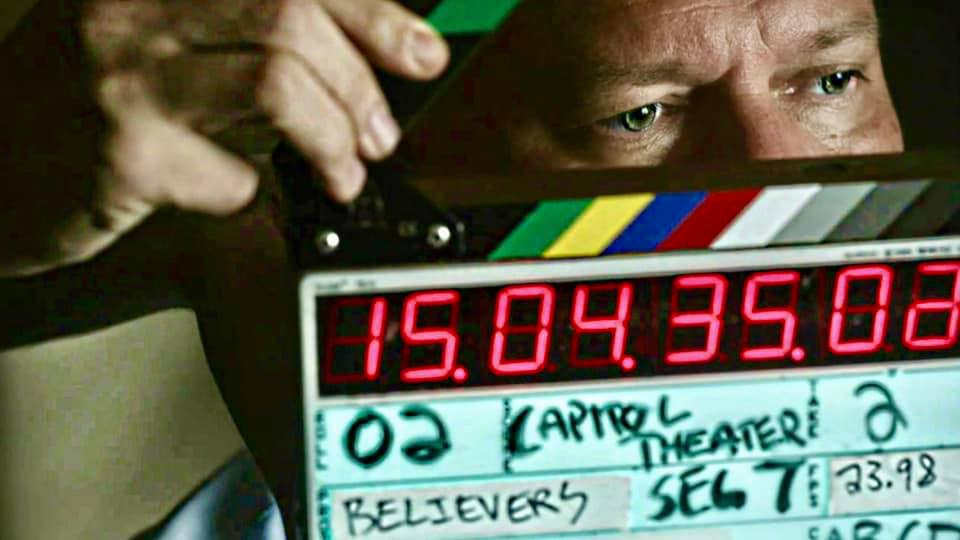 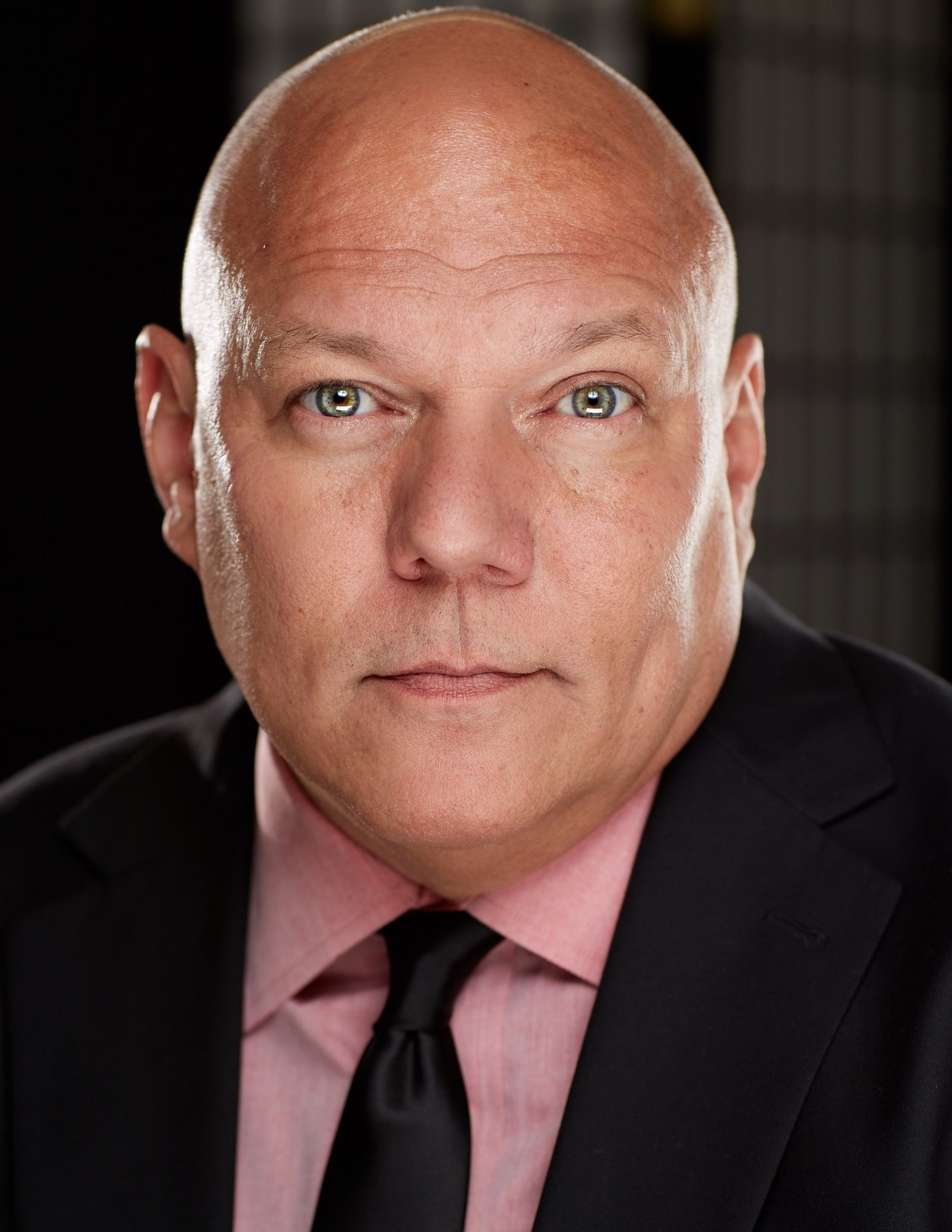 What has excited you the most since the last interview?
I think really the fact that I am now producing and writing and creating my own acting content. The Web Series started as acting content for myself and it evolved into a project for twenty of my actor friends and I wrote roles for all of them. It is a funny non apologetic comedy about alcohol and a crazy barman that owns a bar and what goes on behind the scenes. Additionally, writing has me really excited. I used to have ideas and get frustrated because I didn’t want to develop characters or really venture into a long story and I have discovered that short films with a simple Arc are just as effective to tell a story.

Has the climate that we are in, affected your business in a positive or negative way or has it stayed basically the same?
Well Hollywood and TV and Film Production shut down, it had to. Just like most of the country, the world actually. Everything closed and we all had to take a step back and started to think, okay what can we do that is safe or how can we do something that is safe. No one wanted to get COVID. I was fortunate. I wore a Mask for a year and wasn’t sociable, so I didn’t get COVID. I had friends that did and they said it was awful. One of my actor friends, I was very concerned about but fortunately he did pull through. So slowly things started to open back up late summer of 2020. Some shows went back into production and productions trained and hired COVID Compliance Officers. Most of my actor friends as well as myself took SAFE SETS INTERNATIONAL Classes to make sure we felt safe on set and to know what a Production Company SHOULD be doing. It started to feel safe and by Fall 2020, I was auditioning again. My Management Team, Kreativ Artists and my Agent, Engage Artists Agency were starting to find opportunities and within a matter of weeks I booked a commercial, a TV Show and a Music Video. all in about a month. But then it all came crashing down. It was too much reopening too quickly and too soon and the COVID Cases started rising and then there was nothing happening again, and we all know what that felt like over the holidays. We were all sequestered again. So it took another 5-6 months to get through that with everyone else. But fortunately, Vaccines rolled out. So, things are reopening. This year I have booked a few TV Shows, filmed my short films and web series and filmed another commercial. It’s starting to gain momentum. 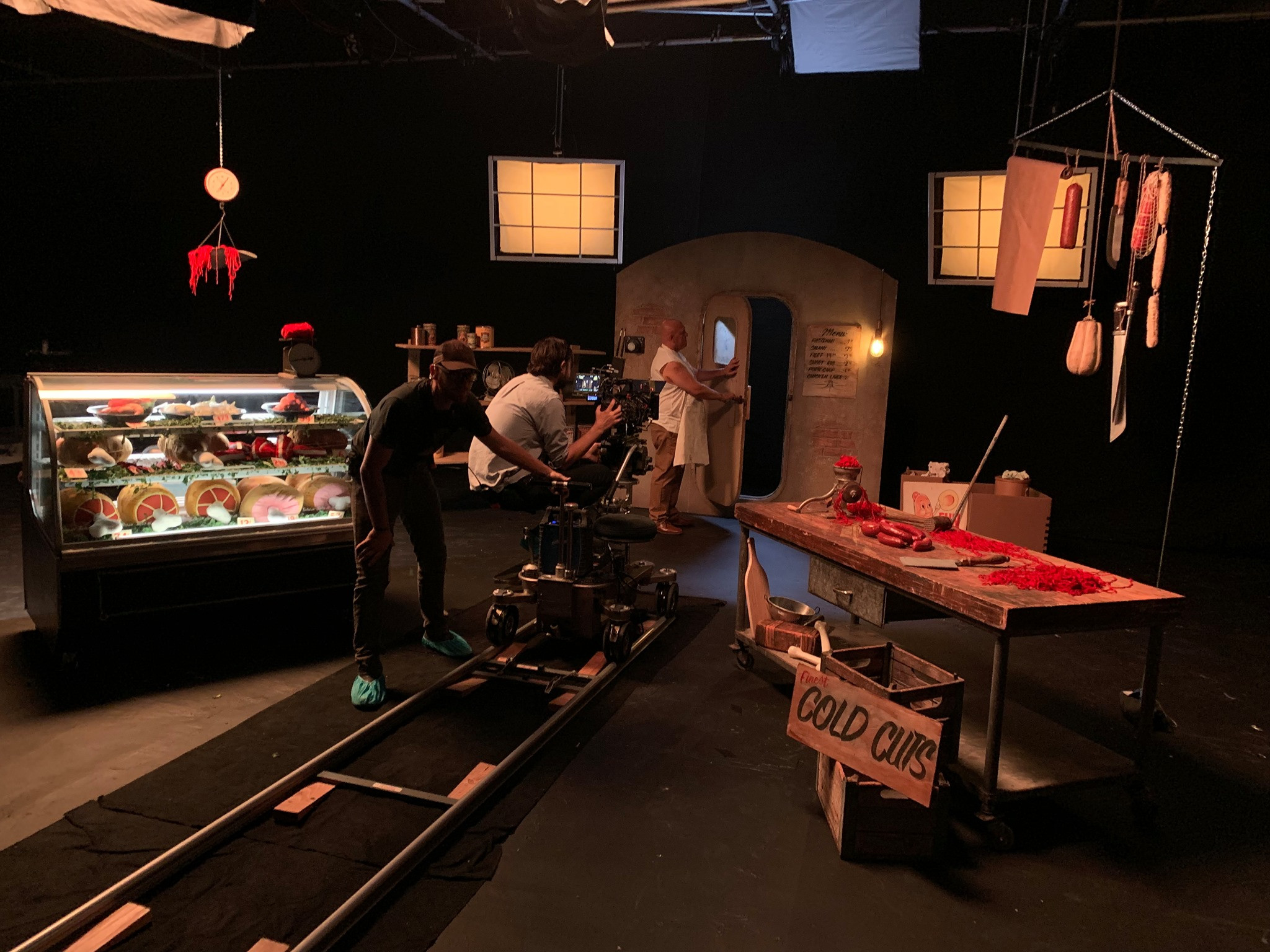 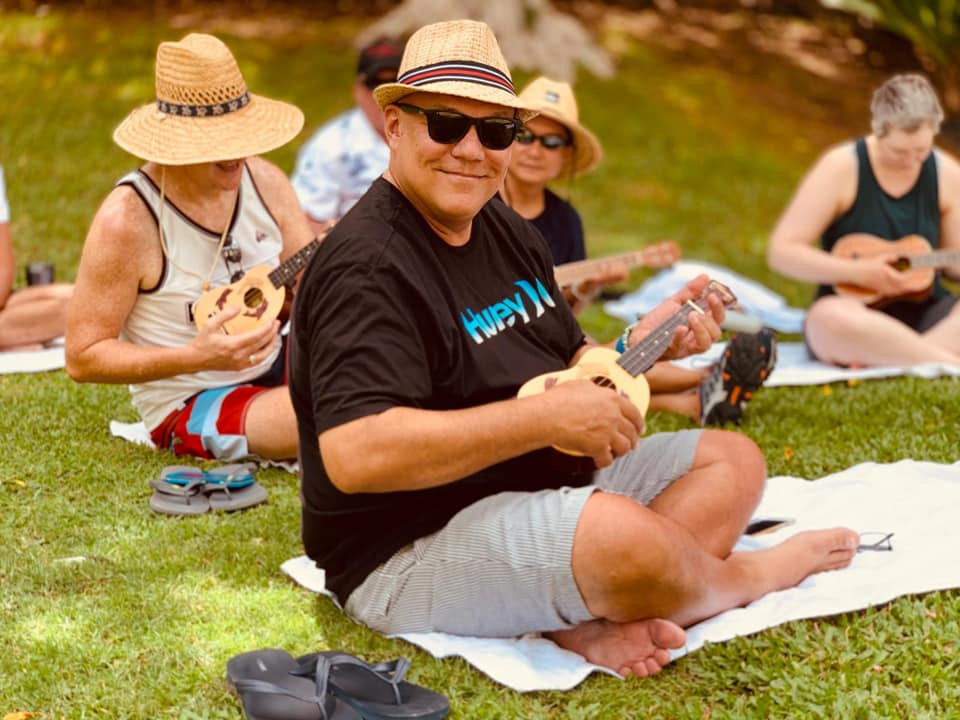 Have you recently discovered any new hobbies or inspirations?
I have fallen in love with watching the MASTERCLASS on line classes. I have learned a lot. I will say that I have focused a lot on the creative arts (Ron Howard, Natalie Portman, Shonda Rhimes, Issa Rae, Jodie Foster etc.

BUT, when I was in Hawaii in Fall of 2019, I took an Ukulele Class and fell in love with it. So, during COVID I ordered a Ukulele online. On the MASTERCLASS Website one of the premier Ukulele musicians, Jake Shimabukuro has a twenty-session class. So, I have started to learn to play the Ukulele.

It was so great to reconnect. One last question – how can our readers connect with you, learn more or support you?
I try to keep my personal Website up to date with any acting that I am doing so there’s that. You can always get an overview on that site. Its www.michaeljosephpierce.com.

Additionally I am super active on my Instagram page – my IG handle is michaelpiercesd.

You can find all my professional acting stuff on my IMDb. https://www.imdb.com/name/nm3019537/ 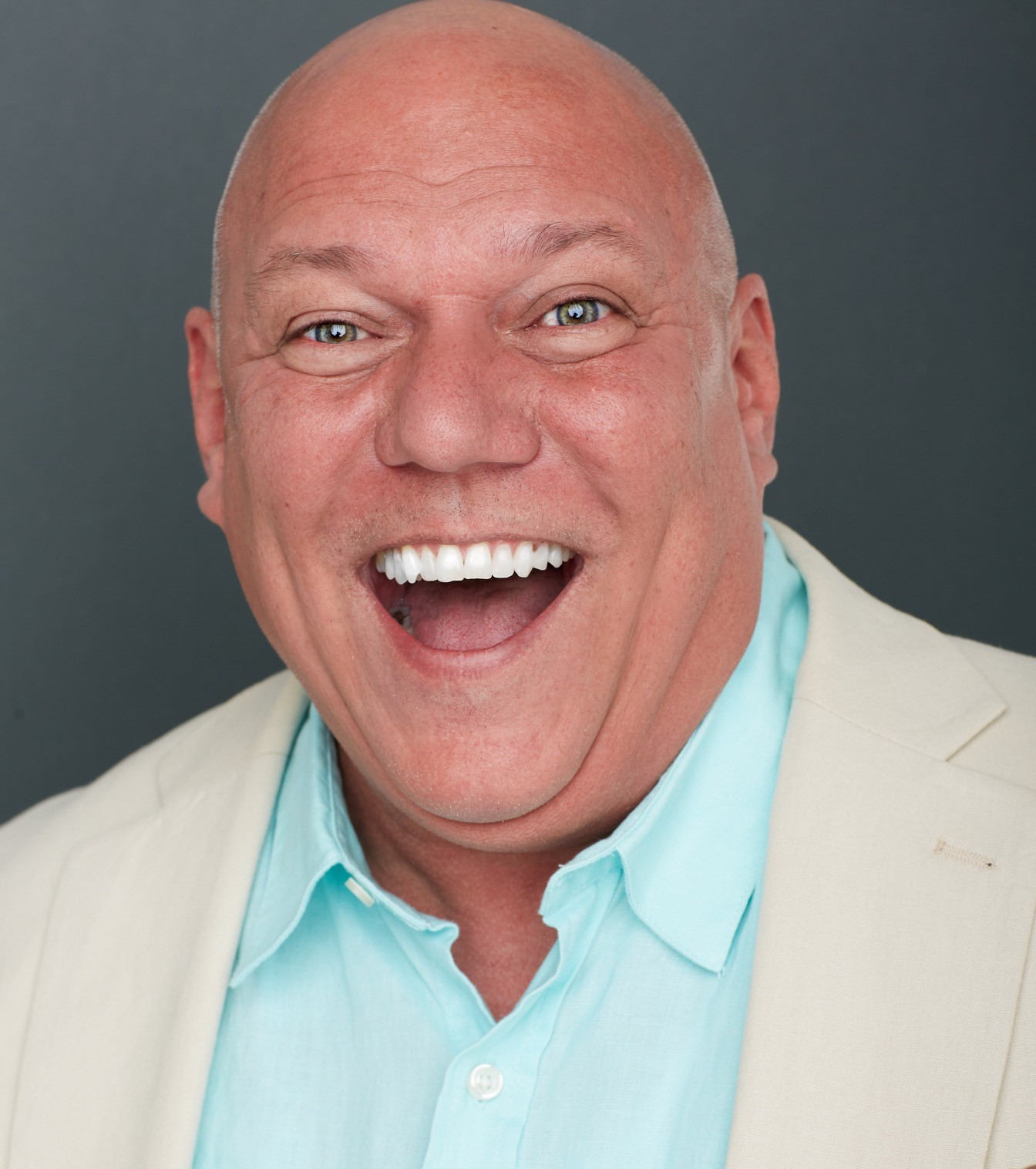 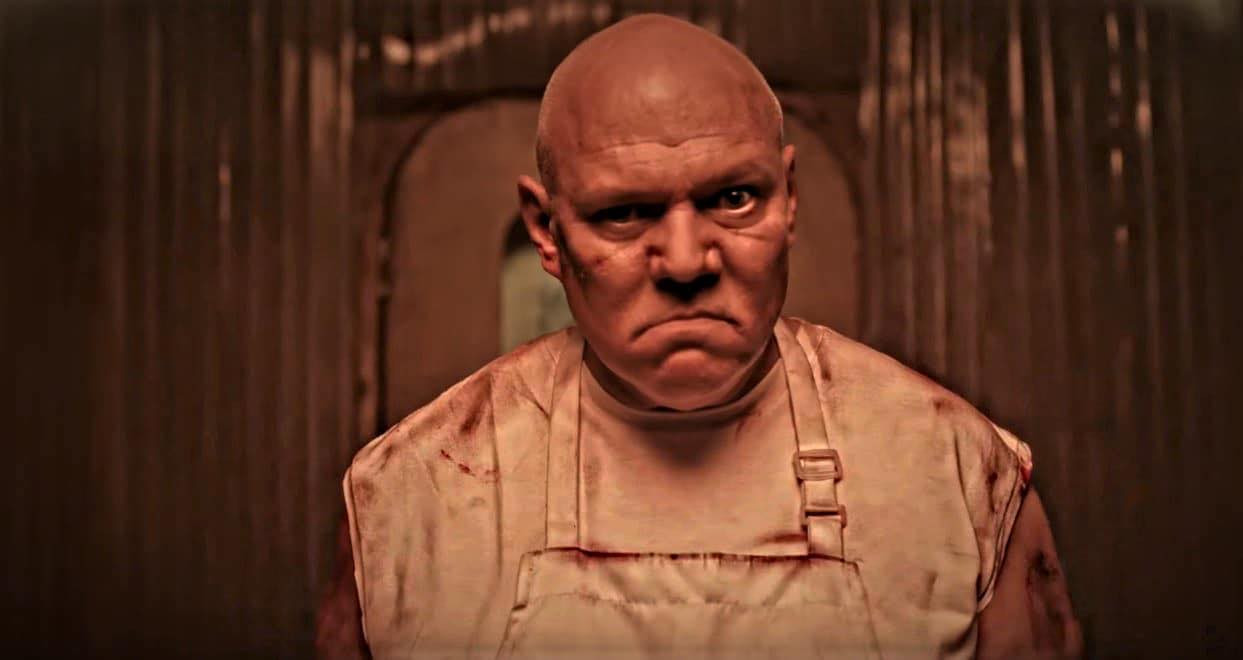