Meet Michael Stanclift of Up and Up Natural Medicine in Carlsbad 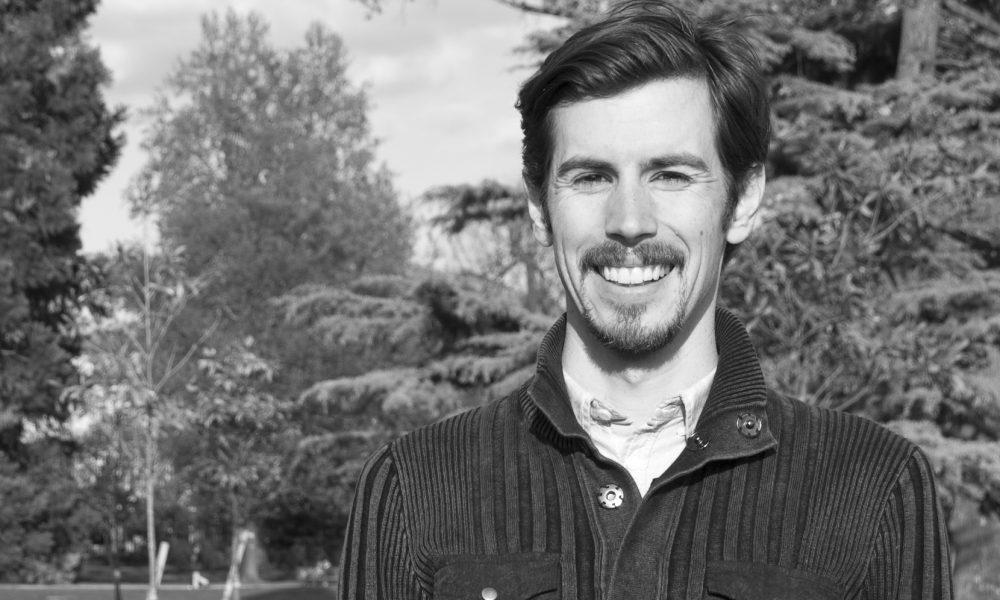 Today we’d like to introduce you to Michael Stanclift.

Thanks for sharing your story with us Michael. So, let’s start at the beginning and we can move on from there.
As I was preparing to apply to medical school, I became more and more aware of our failing medical system. It seemed to me that medical providers were ignoring the causes of disease. Instead it looked like many doctors were covering symptoms, but their patients weren’t really getting healthier. I wanted to become a doctor that would make positive changes, and assist my patients to take less medication, not more.

I was studying biochemistry, plant biology, and psychology wondering why so many natural interventions were being overlooked, or viewed in a negatively by the conventional medical community. At the same time there was a lot of news about positive studies for Vitamin D, fish oil, and herbs to treat common medical conditions. Along with this I was starting to practice meditation and yoga, and really feeling the benefits. This is what initially got me interested in finding a medical program that was based in these aspects of health.

I looked into Bastyr University’s well-reputed naturopathic medical program, and realized it had the same requirements that I was already preparing for conventional medical school. After some careful thought, I put all my eggs in one basket and applied just to Bastyr, as I was sure it was where I would become the best doctor.

The program was really comprehensive, we learned all the same medical sciences that other medical schools taught, but we spent extra time in nutrition, and subjects like herbal medicine. There were electives where we would actually go out into the forest to identify wild medicinal plants. On a camping trip, I made tea from freshly harvested Valerian Root and really got a sense of how powerful that plant could be – I slept and dreamt like I never had before!

After graduating and getting my license to practice, I moved to Scotland to live with my wife, while she was there finishing her veterinary degree. I had a small private practice there, and patients came from all over the country to see me, since I was the only Naturopathic Doctor in the United Kingdom.

When my wife finished her veterinary program, we decided we wanted to be closer to our families in Southern California, so we moved to Carlsbad where I joined a multiple doctor practice. After several years, it was time for me to grow and take on more responsibility which lead me to start my practice, Up and Up Natural Medicine. It’s been amazing to be able to offer my patients the personalized attention and care that they deserve, and my practice had been steadily growing since I opened my doors.

Most of my patients come to me after seeing several providers who were unable to help them. My job is to think outside of the box, and work with them to come up with naturally-based treatment plans to help them get healthy and stay that way. It’s always exciting to be part of a patient’s success case when they had been stuck for months or years! I’m also getting more people who want to be proactive with their health – they want their bodies and minds in the best shape they can be, and they drive me to constantly seek ongoing education to help them find those things that give them a little edge.

Has it been a smooth road?
I’ve enjoyed the ride but it hasn’t always been smooth. In my second year of medical school six people who were near and dear to me passed away, and just before my final exams my Dad had a heart attack while I was thousands of miles away. I think all these experiences helped me to be a more caring doctor, but they were tough.

Then, going into my third year of school, my wife was accepted to veterinary school in Scotland, and we knew she had to take that chance. We two years in a long-distance relationship, with an eight-hour time difference, both of us in graduate medical programs. It was difficult, but also proved to us how dedicated we were to each other.

Now that I’m a Naturopathic Doctor out in practice, I get a lot of patients with complex medical histories, and sometimes it’s hard for people to accept that healing may not happen as quickly as they want it to. Mostly I get people who haven’t felt well for years, sometimes decades – so it can take months or a couple of years before they are where they want to be when they first come in the door. I have seen people turn around in a week or a month, but with chronic diseases that kind of healing is pretty rare.

Obviously, anyone that’s started their own business knows all the responsibility and challenges that come with that, so I’ve been experiencing that too since starting my own practice. But to be honest, I like those challenges – I feel like they’re good for my brain.

So, as you know, we’re impressed with Up and Up Natural Medicine – tell our readers more, for example what you’re most proud of as a company and what sets you apart from others.
My medical training is as a Naturopathic Doctor, it’s sort of small sector in the medical world right now, but it’s growing very quickly for good reason. In my practice, I see patients over 12 years old for a variety of conditions – most patient’s I see have a lot of stress, so I always address that.

I specialize in mental health, and digestive conditions – surprisingly, there’s a lot of overlap there. The digestive tract is where our nutrients come in, and many toxins are eliminated. If your digestion is not working well, the rest of you is going to have some medical problems sooner or later.

Patients tell me they like the personalized care they get, the unique in-depth testing I offer, and that I explain what’s happening in their body. One of the things many of my patients really like is learning to relax using some very simple techniques that don’t require any medicines or supplements.

Let’s touch on your thoughts about our city – what do you like the most and least?
After living in rainy places for seven years (Seattle, Scotland), I am so happy to be back in the warm California sunshine! I love how friendly and outgoing people are in the San Diego area, and the great Mexican food we have here.

What do I like the least? Traffic. I avoid getting in the car as much as I can. Also, I wish there was better access to nature here – I enjoy the beach, but I really like to be deep in the woods. I’m an avid wild mushroom forager – I like finding gourmet edible mushrooms like morels and porcinis, but being a mushroom hunter in Southern California is kind of like being a surfer in Kansas. 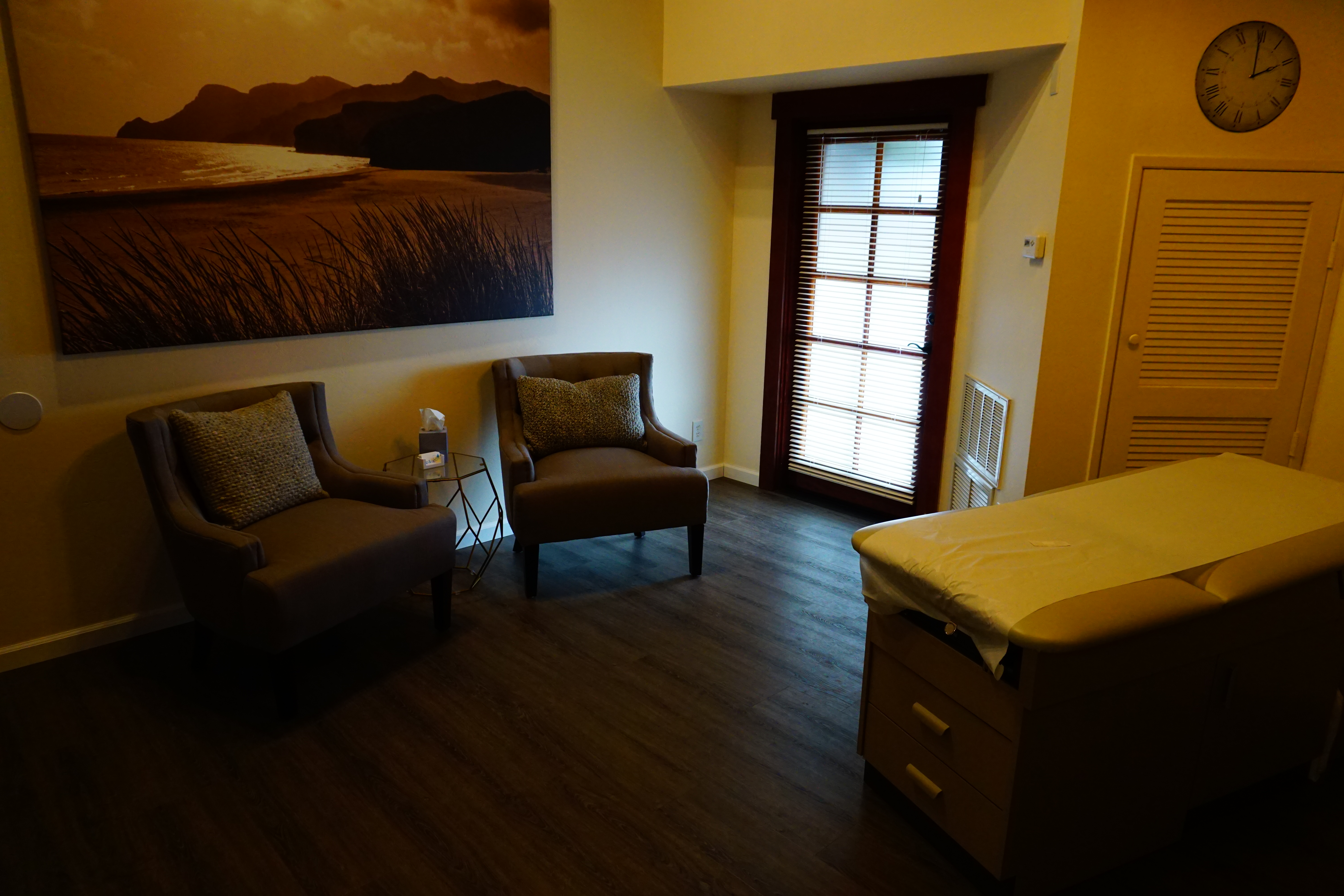 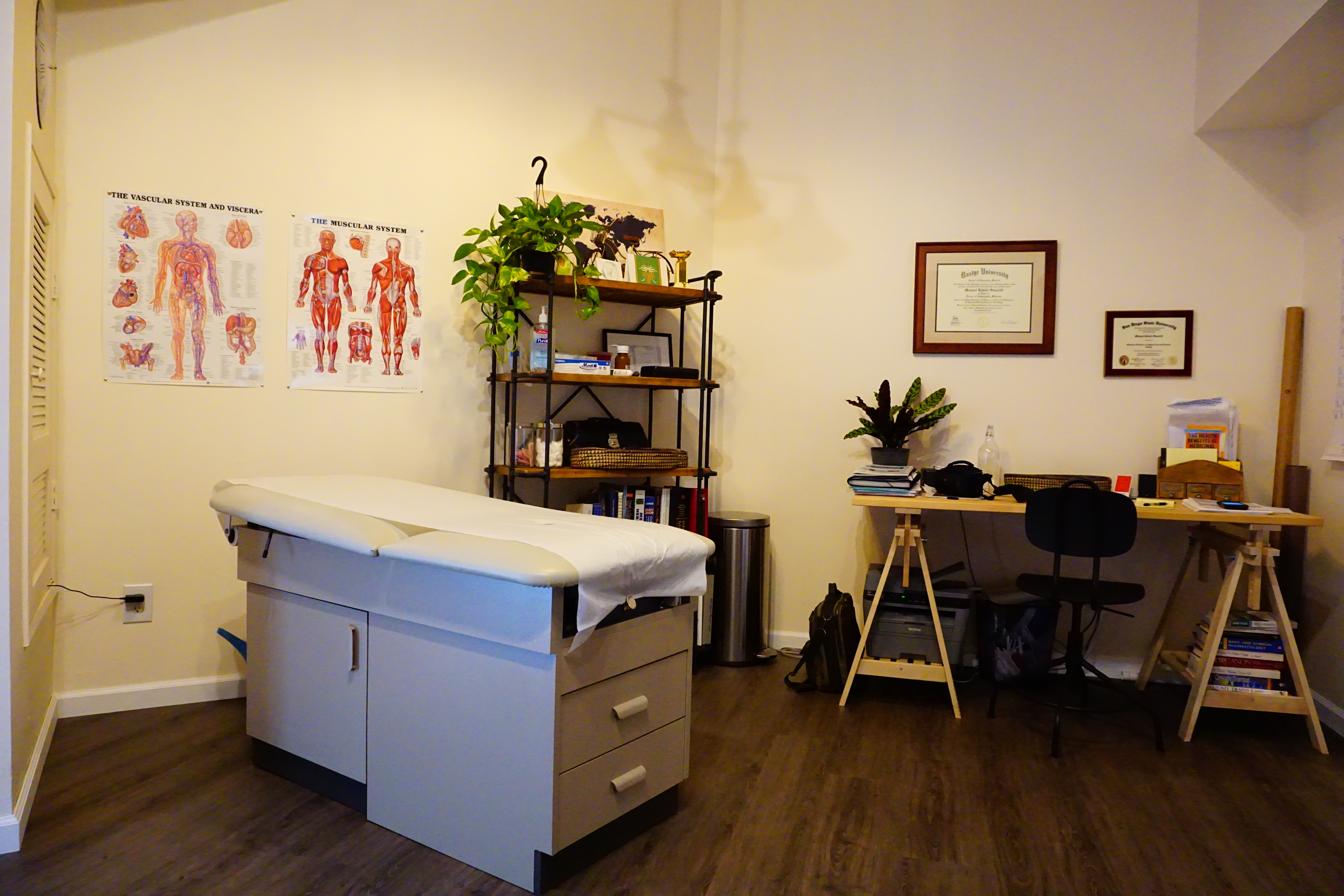 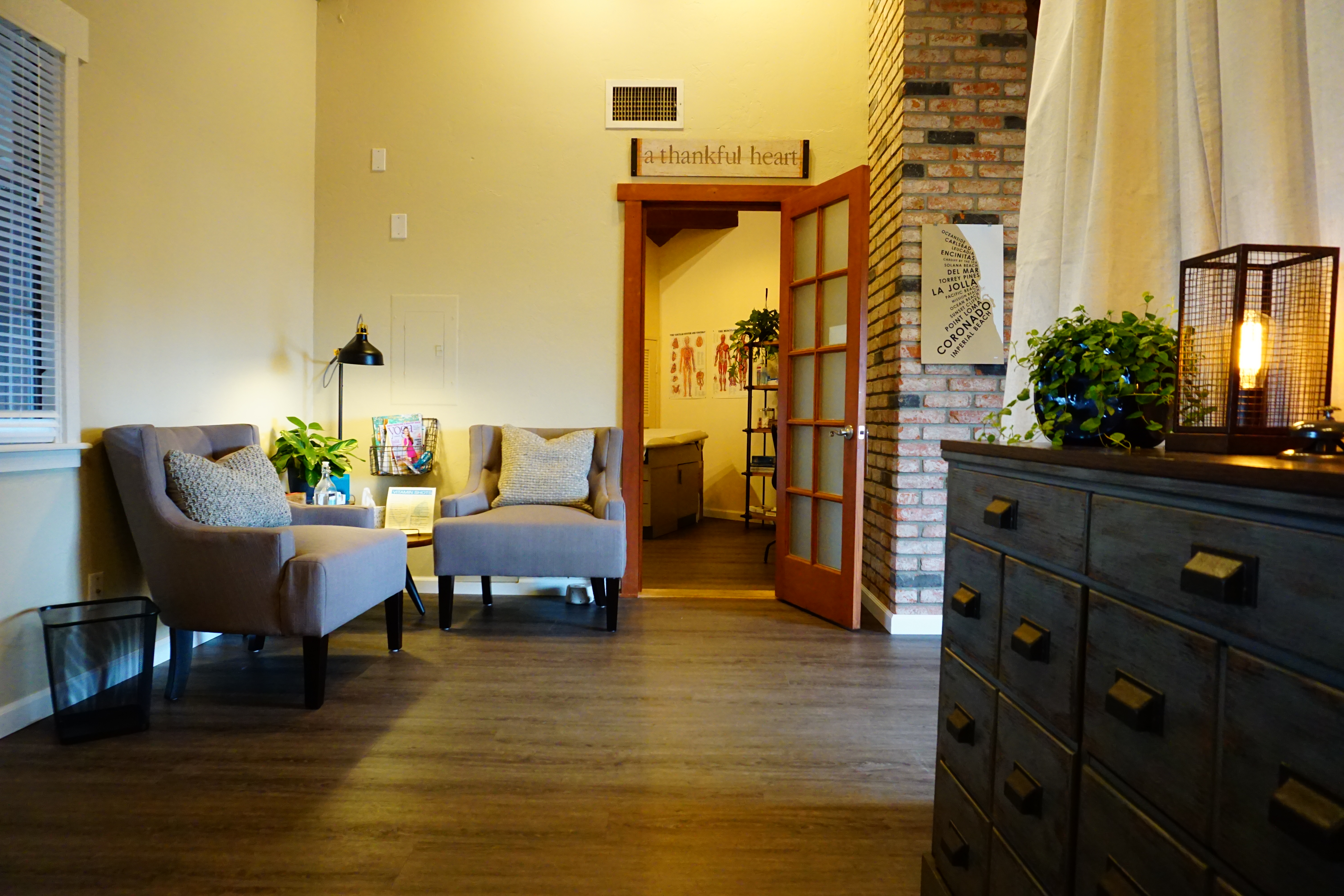 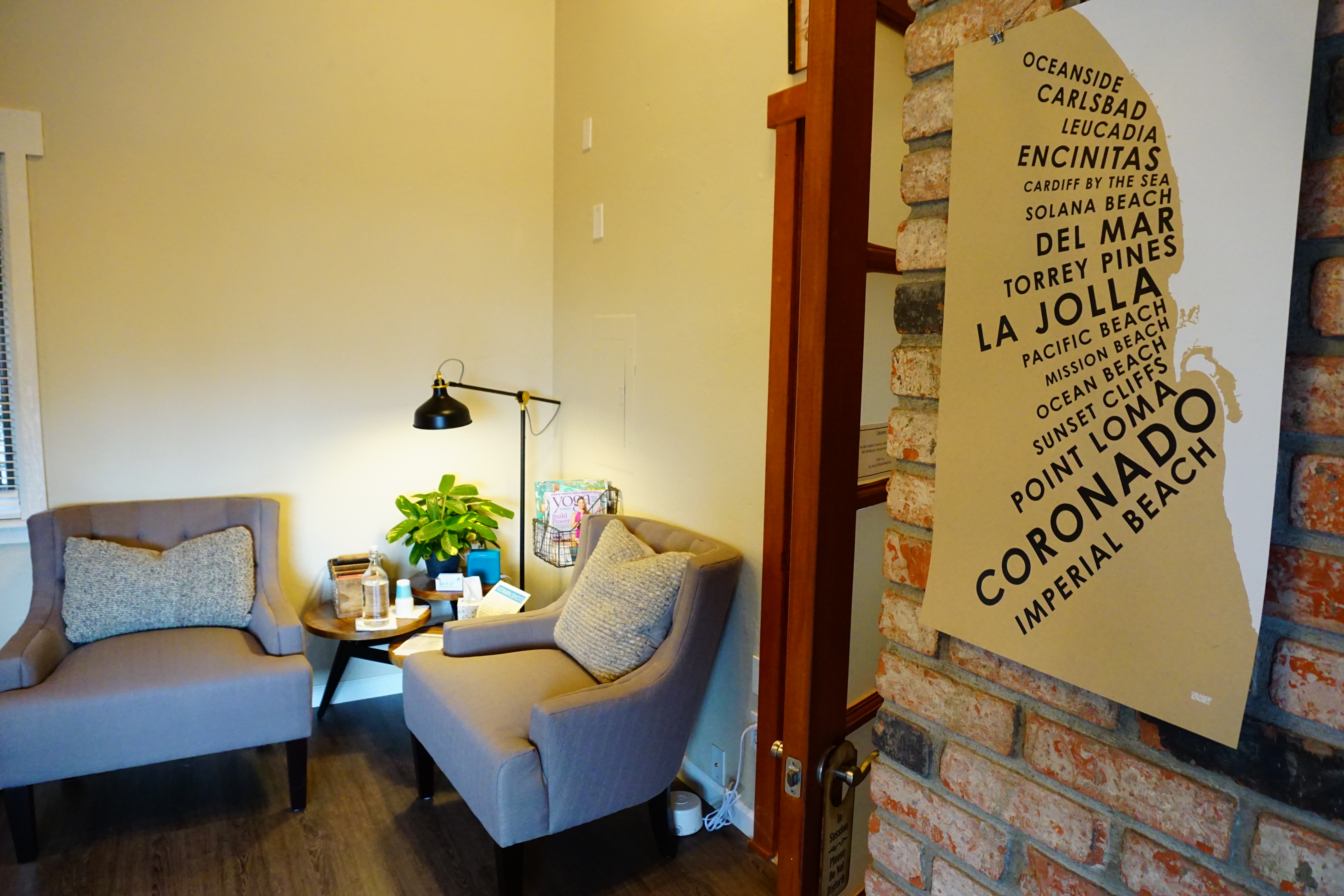 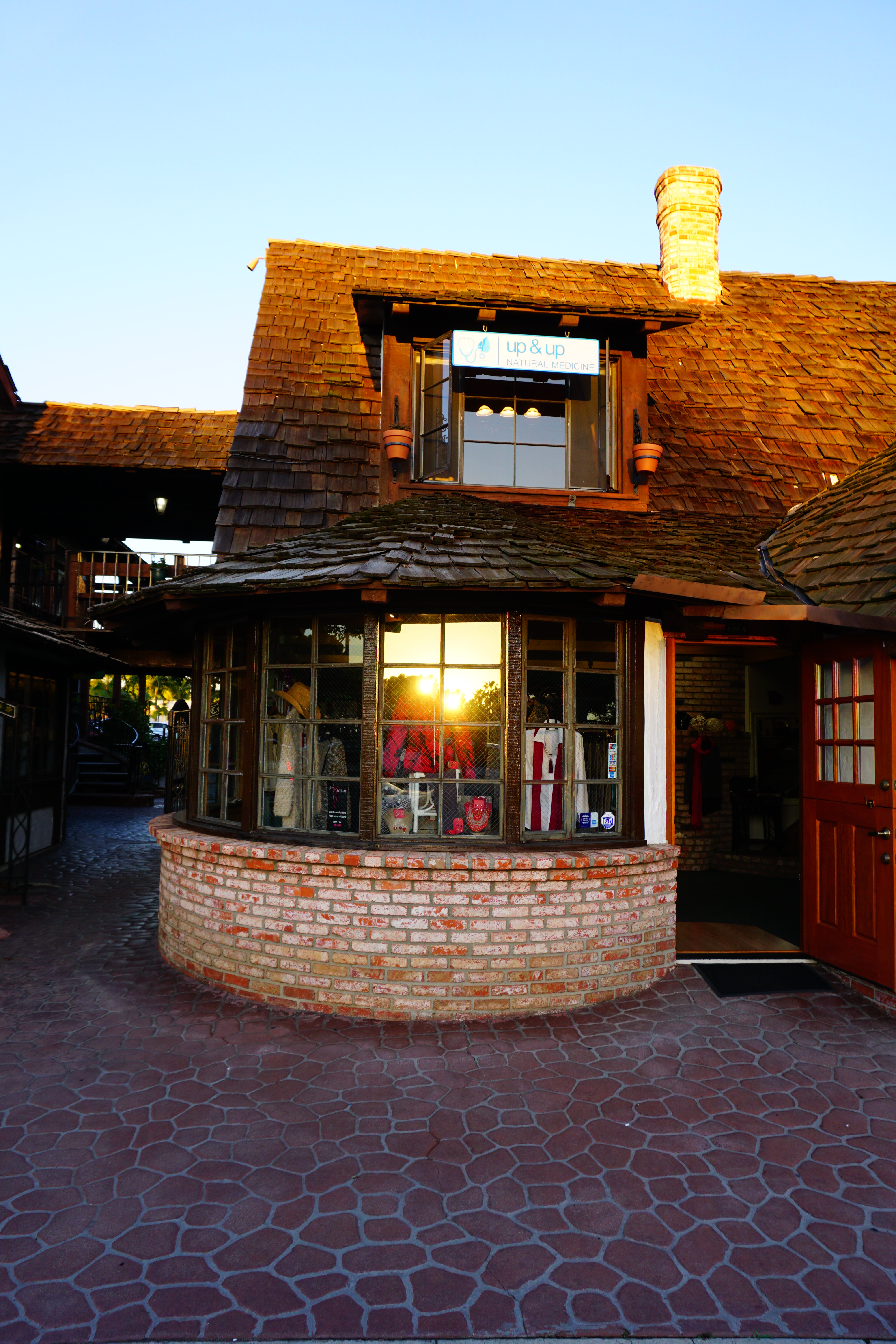 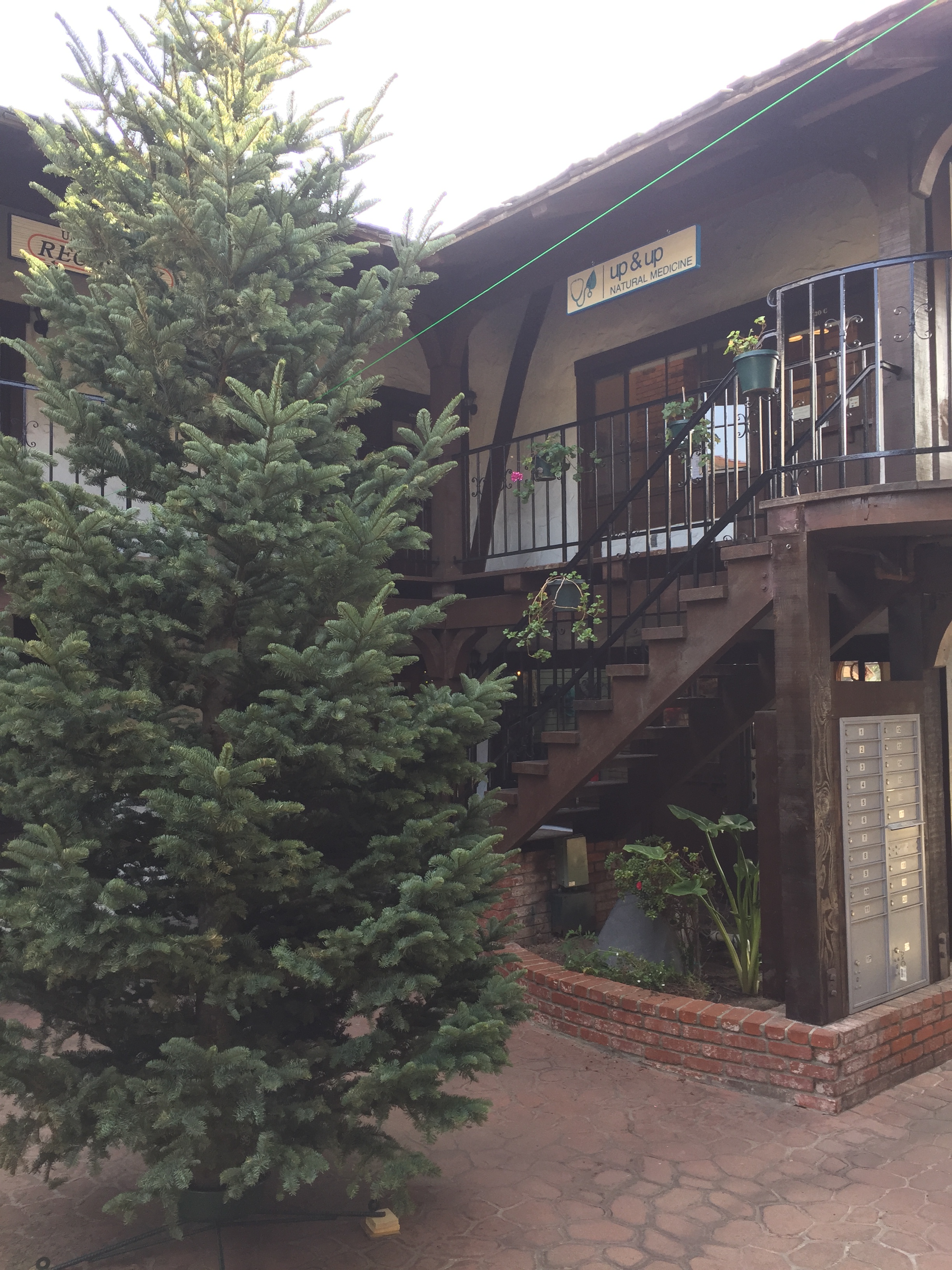