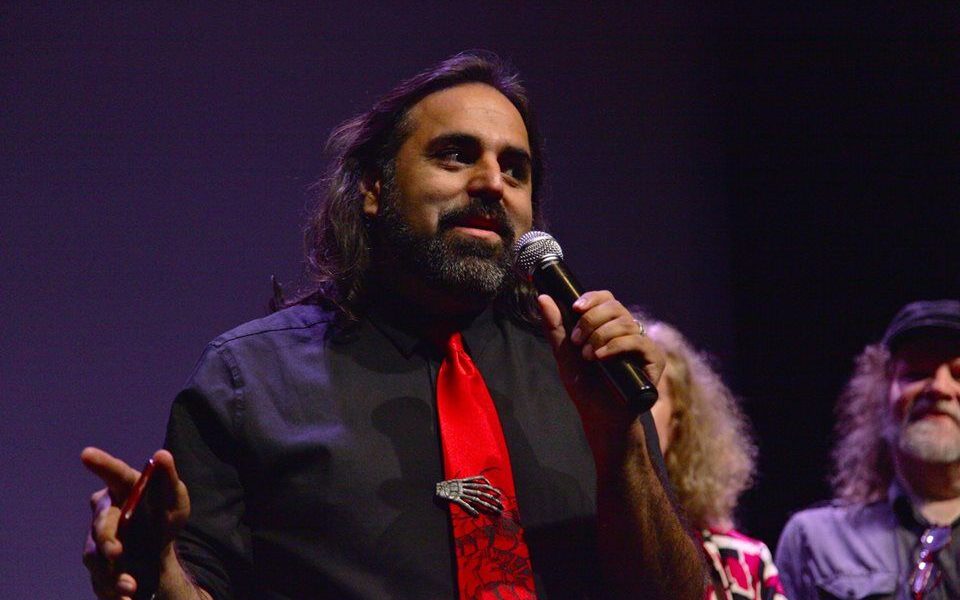 Today we’d like to introduce you to Miguel Rodriguez.

Miguel, let’s start with your story. We’d love to hear how you got started and how the journey has been so far.
I moved to San Diego from Baltimore back in 2009. The loneliness of any long move can be oppressive, so I decided to start a podcast as a means of connecting with people. The podcast focused on my love of cinema in general, and genre cinema in particular. I have worked for and programmed film events for many years, as well as been a regular attendee at a number of film festivals. One of the first film festivals I visited in San Diego was the San Diego Asian Film Festival, which I loved, but I wanted to find one that catered to more fantastic, horror, and sci-fi films that I loved so much. I found myself driving to Los Angeles, where there were many such festivals. To my utter disbelief and dismay, San Diego had none. It wasn’t long before I decided that I would just have to make one myself.

Starting a festival means creating a clear and viable mission statement–a purpose. This is no small feat, so a lack of clear direction can mean spiraling into chaos. I decided I would start an annual event that explored genre cinema in a new way, in the context of traditional storytelling, the roots of different types of genre films, and how those types of films reflect the times and places in which they were made. This type of focus helps people to know what our brand is from the outset, and also has been instrumental in introducing us to an audience who aren’t necessarily all horror movie fans. It has also been an important element to our mission that we break down the barriers between the audience and the filmmakers by creating a thoroughly welcoming environment for both to freely communicate with one another. Our festival should not feel like an elitist event, but one that welcomes anyone who wants to experience the art we are showcasing.

We have now been in operation for eight years, with our ninth annual film festival scheduled for September 2018 at our home at The Museum of Photographic Arts in Balboa Park!

Great, so let’s dig a little deeper into the story – has it been an easy path overall and if not, what were the challenges you’ve had to overcome?
The road has been a very bumpy one indeed! The cost of putting on a film festival is extremely high, so grants and sponsorship dollars are a necessary part of the equation. Even if we sell out, the money from tickets and passes only pay for about 41% of the operating costs. Making Horrible Imaginings Film Festival a sustainable event has been a new challenge every single year. Finding sponsorship and grants for a horror-themed film festival is a HUGE challenge, as its community benefits aren’t as immediately clear as, say, the Asian Film Festival’s or FilmOut San Diego’s LGBT film festival.

While money is the most obvious challenge, another challenge has been visibility. In San Diego especially, it can be extraordinarily hard to get the word out about an event where most of the time is spent sitting indoors. Every year, we are snowballing a bigger and bigger audience, but it has been an uphill climb!

Horrible Imaginings Film Festival – what should we know? What do you guys do best? What sets you apart from the competition?
I am an educator by profession, and the skills I have learned from teaching has really helped set us apart as a film festival. The programming we do is extremely thoughtful and discussed, with question and answer sessions or panels that are engaging and help people feel like they are part of something bigger. I have a rather encyclopedic knowledge of films and even deeper knowledge of genre films, and I use that to help people think differently about some of the films they are seeing, or to give context to films made in different times or different countries. I am most proud of our excellent reviews and feedback from filmmakers, as well as some of the excellent feedback we get from our audience.

I think another thing that sets us apart is that we look at genre cinema has a part of the larger human need for storytelling, and how these movies connect with other forms of expression. We have partnered with San Diego Opera, for example, to do side-by-side comparisons of horror movie scenes to scenes from 18th and 19th century operas. We have had circus aerial and dance performances that express dark or fearful emotions. We have had readings and discussions of literature and art. These are examples of how we think more deeply about the stories we find important to tell, the feelings our artists choose to express, and how those things reflect our shared fears and anxieties, as well as our hopes.

What moment in your career do you look back most fondly on?
One of my childhood heroes is an Italian film composer named Fabio Frizzi. His ethereal and haunting music has added such a drastic new dimension to the films he has scored that they are basically completely transformed from standard exploitation fare to something. . .a little more. I have known his name since I was 14 years old, and I never thought meeting him would be the faintest possibility. Well, I have met him, formed a friendship with him, and helped organize a performance by him here in San Diego in 2016. My proudest moment is that he actually wrote original new music for our 2017 trailer and podcast! I still can’t believe it, even as I type this. 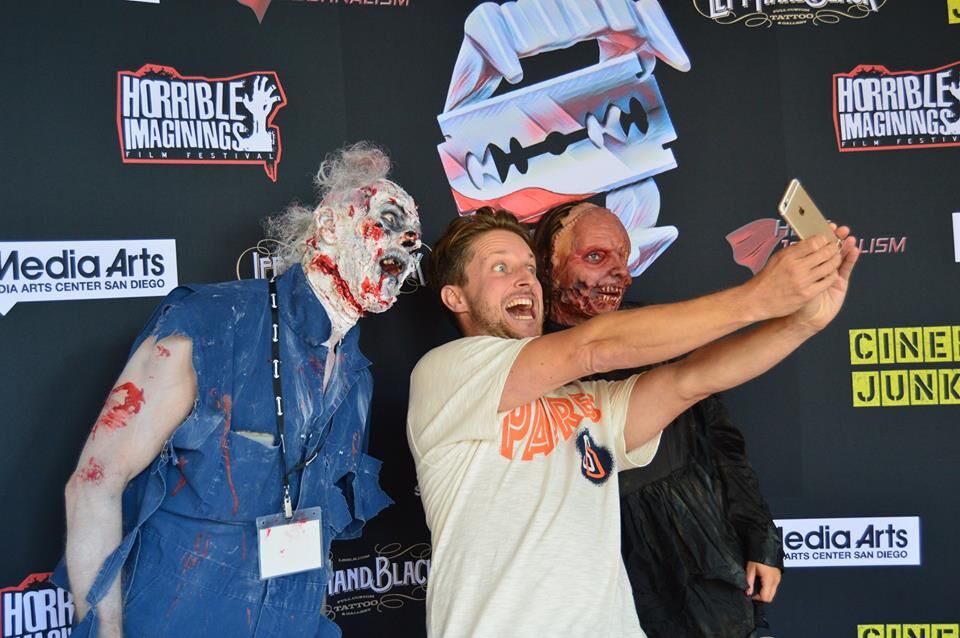 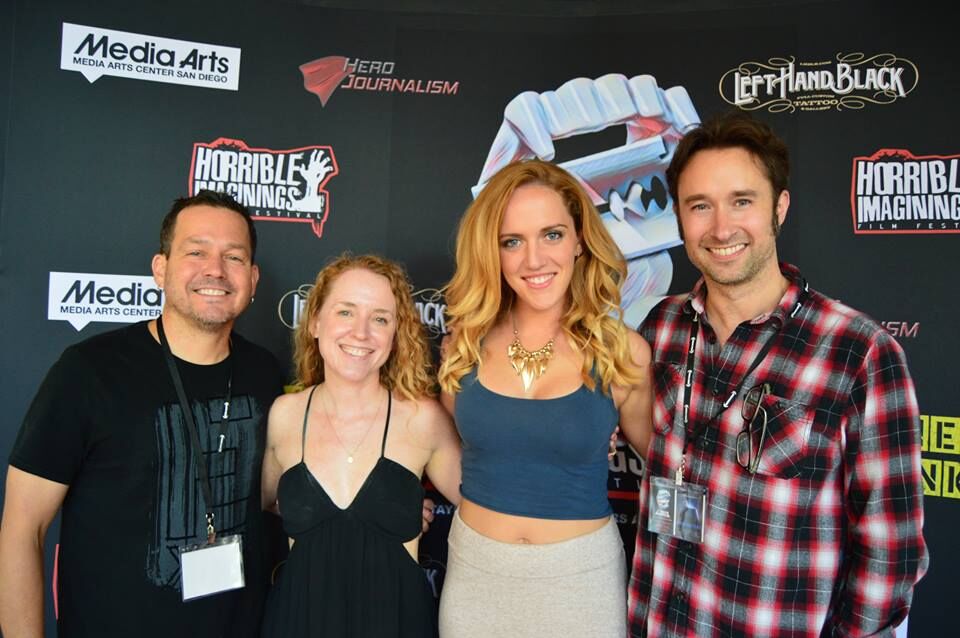 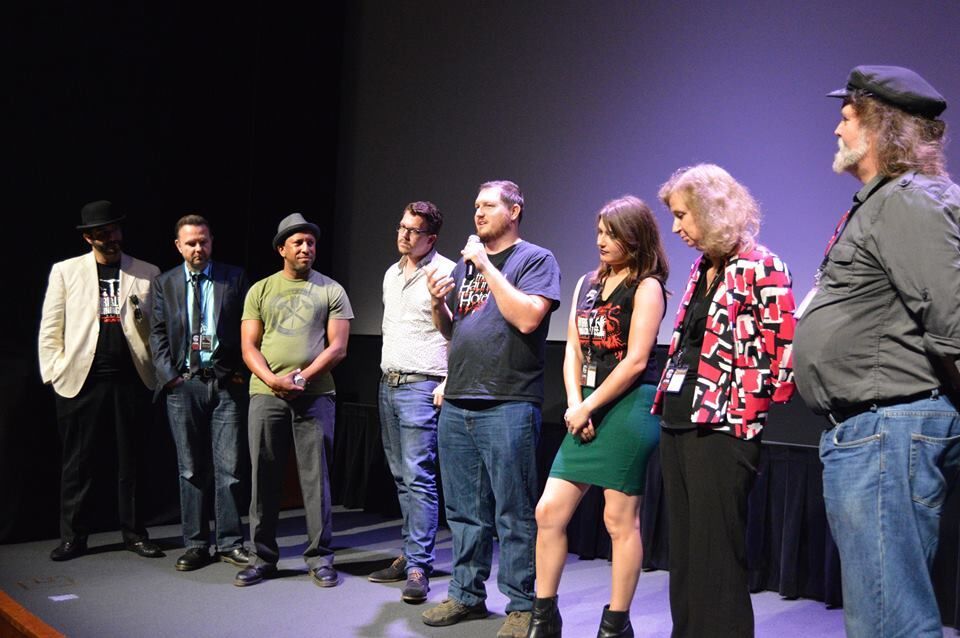 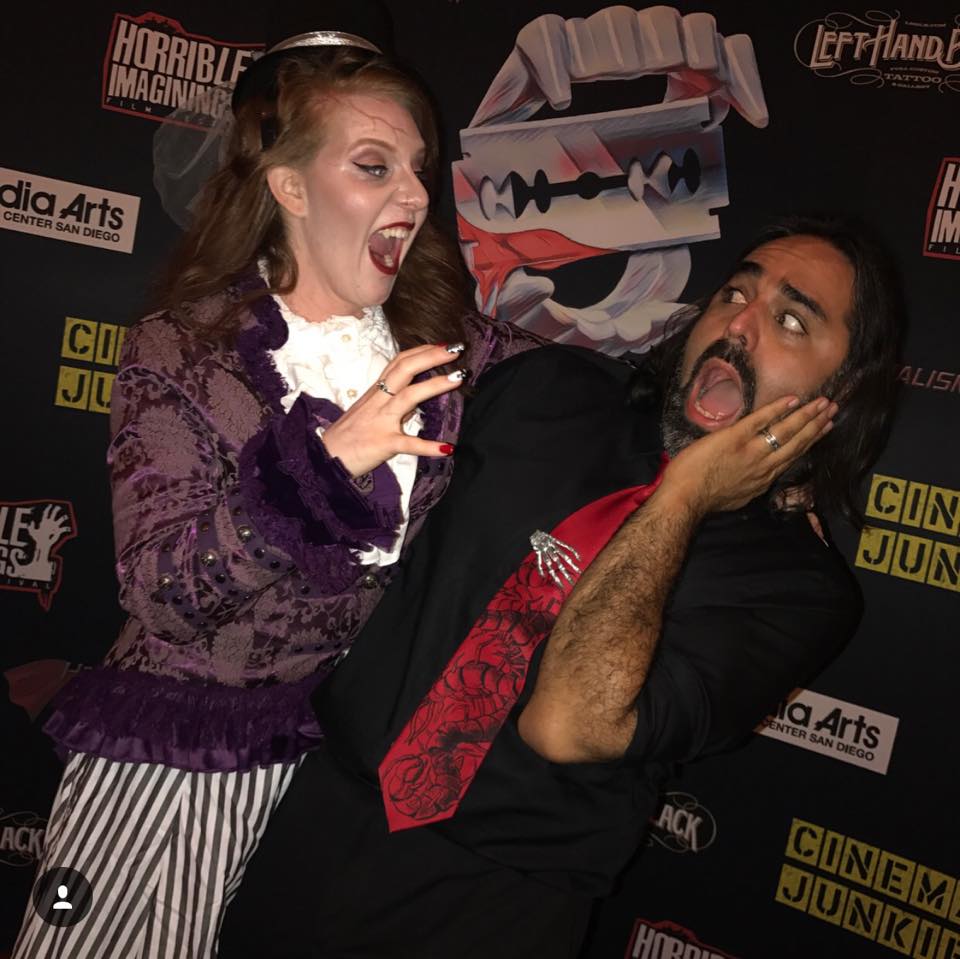 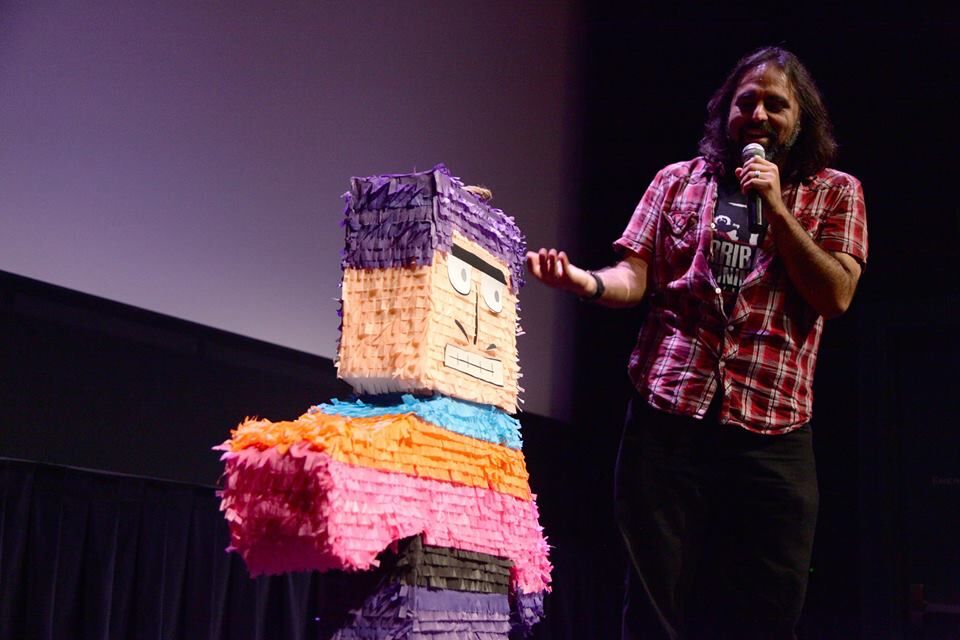 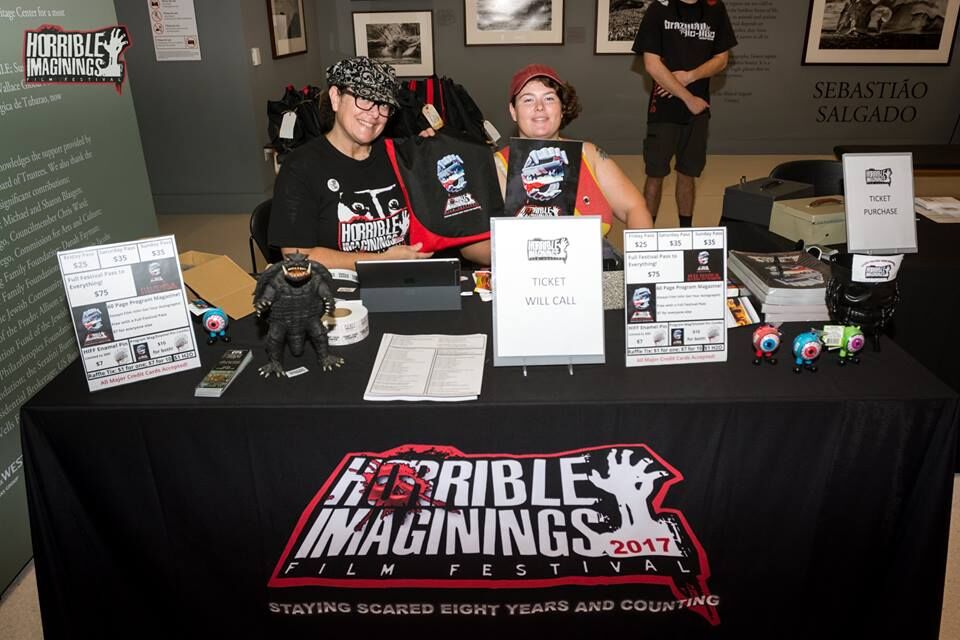