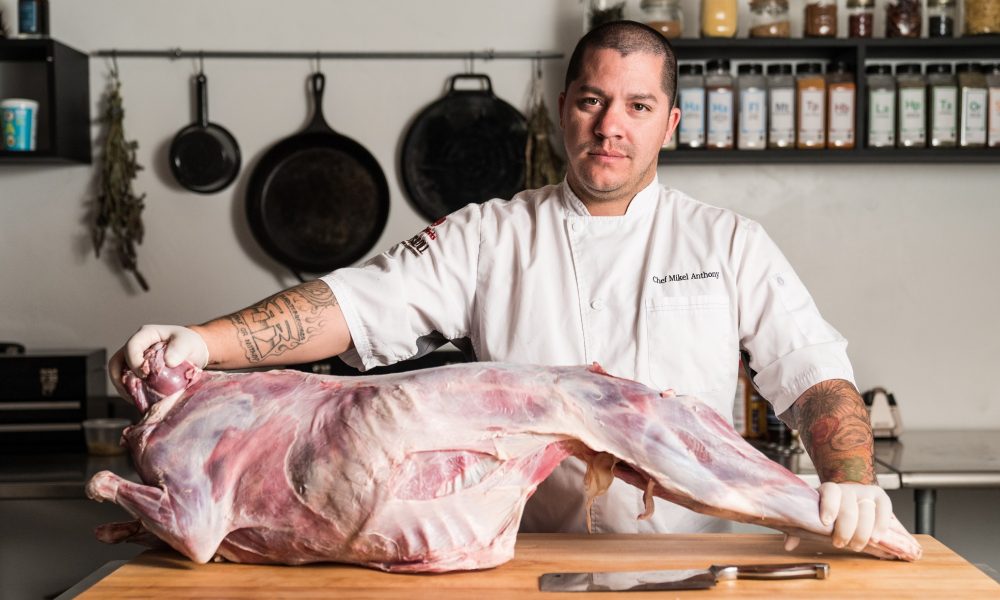 Today we’d like to introduce you to Mikel Anthony.

Thanks for sharing your story with us Mikel. So, let’s start at the beginning and we can move on from there.
Choosing cooking as a second career at the of 29 I knew I would really have to put all of my efforts into it. So during culinary school, I worked two restaurant jobs. I landed them both in the same week. It was extremely hard but I learned fast and before I knew it found myself at restaurants like Cucina Enoteca, Juniper and Ivy, and helping Chef Chad White open up Comun as his Sous Chef. Before my 5th year of cooking, I managed to convince a restaurant group (w/Josh Kopelman’s help) to give me the title of Executive Chef. I really wanted it. We parted ways because our visions didn’t align.

I found myself in a weird spot. Having worked with and side by side with some well-respected chefs in San Diego I found it difficult to work under just anyone. Don’t get me wrong, there is plenty of Mentors who I would love to sit with and pick their brains.

Sam Wells (Videographer) and I teamed up to create something unique and undersaturated. So we formed Cast Iron Culinary @Ciculinary. We make the best social media content for the Food and Beverage Industry.

We’re always bombarded by how great it is to pursue your passion, etc – but we’ve spoken with enough people to know that it’s not always easy. Overall, would you say things have been easy for you?
We’re a startup company. So finances weren’t coming in right away. Having the support of my lovely wife Mona was crucial and she IS there with me supporting.

I’ve had to learn a completely new skill. To make things more efficient we built a studio Test Kitchen. In that, we have professional cameras and lighting that I operate while cooking. I also edit the videos. Sam taught me these things. Mostly with presets haha.

We’d love to hear more about your business.
We work closely with Chefs Roll. Another San Diego based company. I’ve known them for years and was one of the first 100 chefs on the site. They have grown so much due to how passionate they are about giving chefs a voice. They gave me a voice and now we’re in a place to be able to bring other chefs into the Test Kitchen and help them share their voice through cooking on social media.

I can’t say this enough. We create the best social media content for the Food and Beverage Industry. Sam is a genius and we both put the time in to do it right.

What were you like growing up?
From the ages of 8-12, I was in the Foster Care system. We’re actually planning a charity dinner and documentary covering it.

So as a kid I was more of an introvert. I kept things in. I had plenty of friends and girlfriends in high school etc but I’m definitely way more outspoken now. Not sure if it was doing the music and being on small stages or sharpening my sarcasm skills in the kitchens. But I look back and realize that all those families I lived with has given me different outlook on life. I’ve learned to discern, read people, and adapt to different environments. 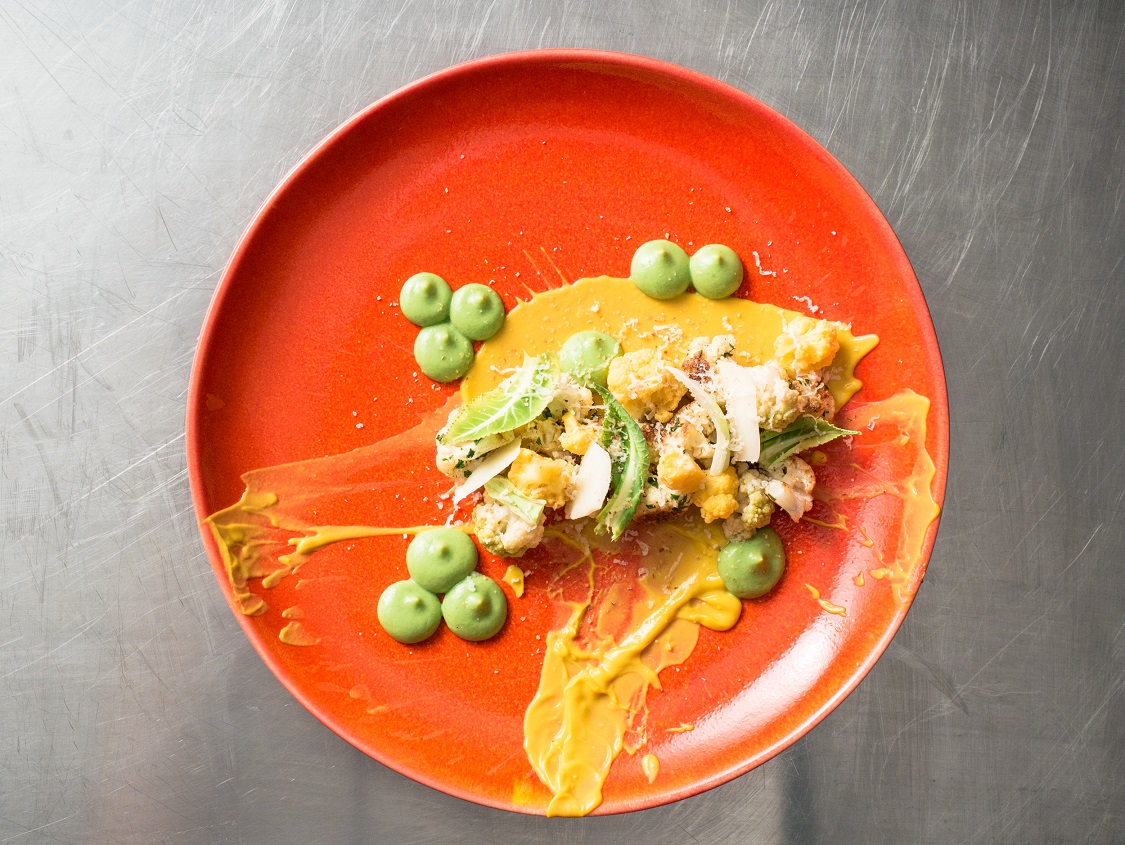 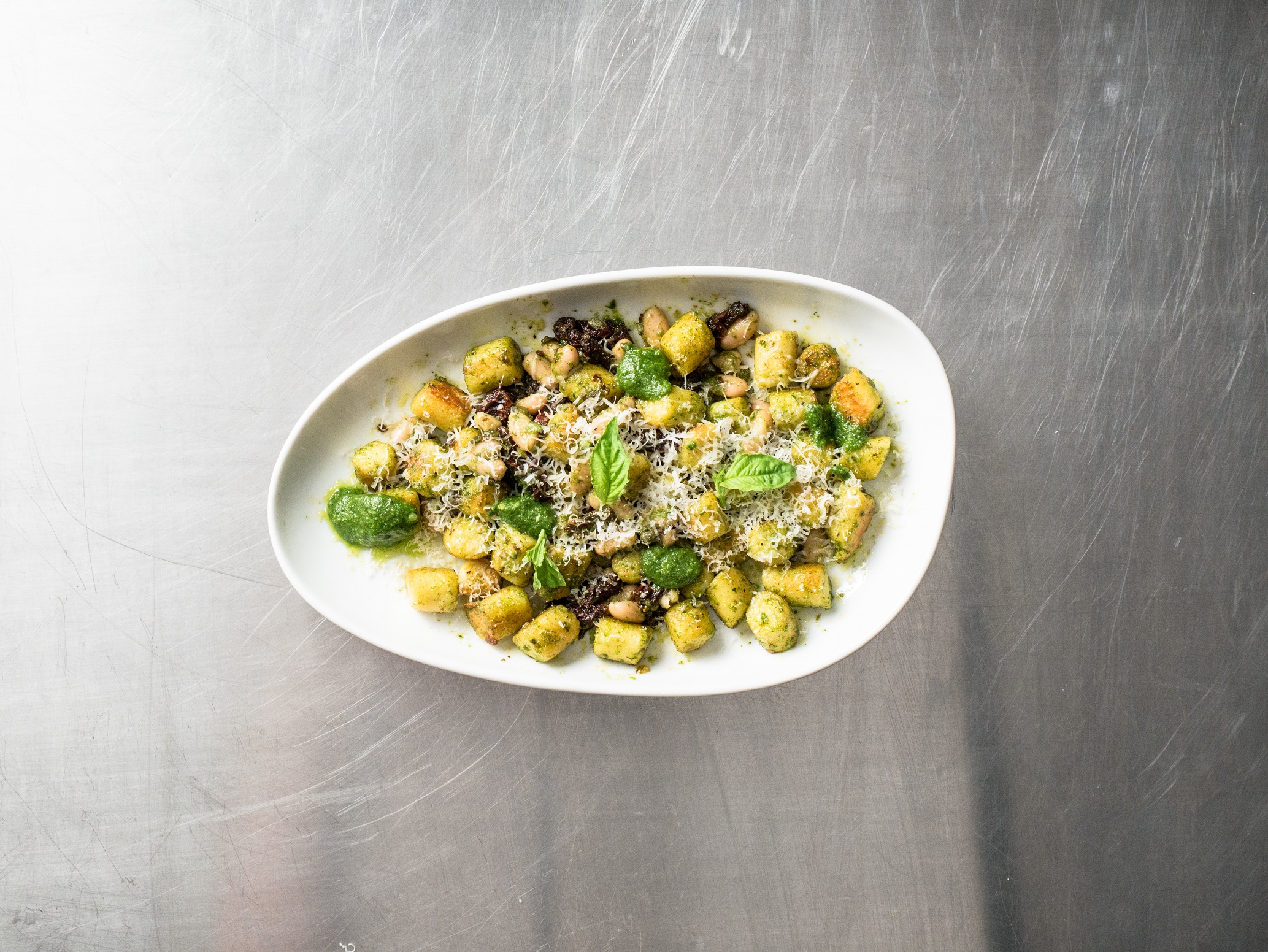 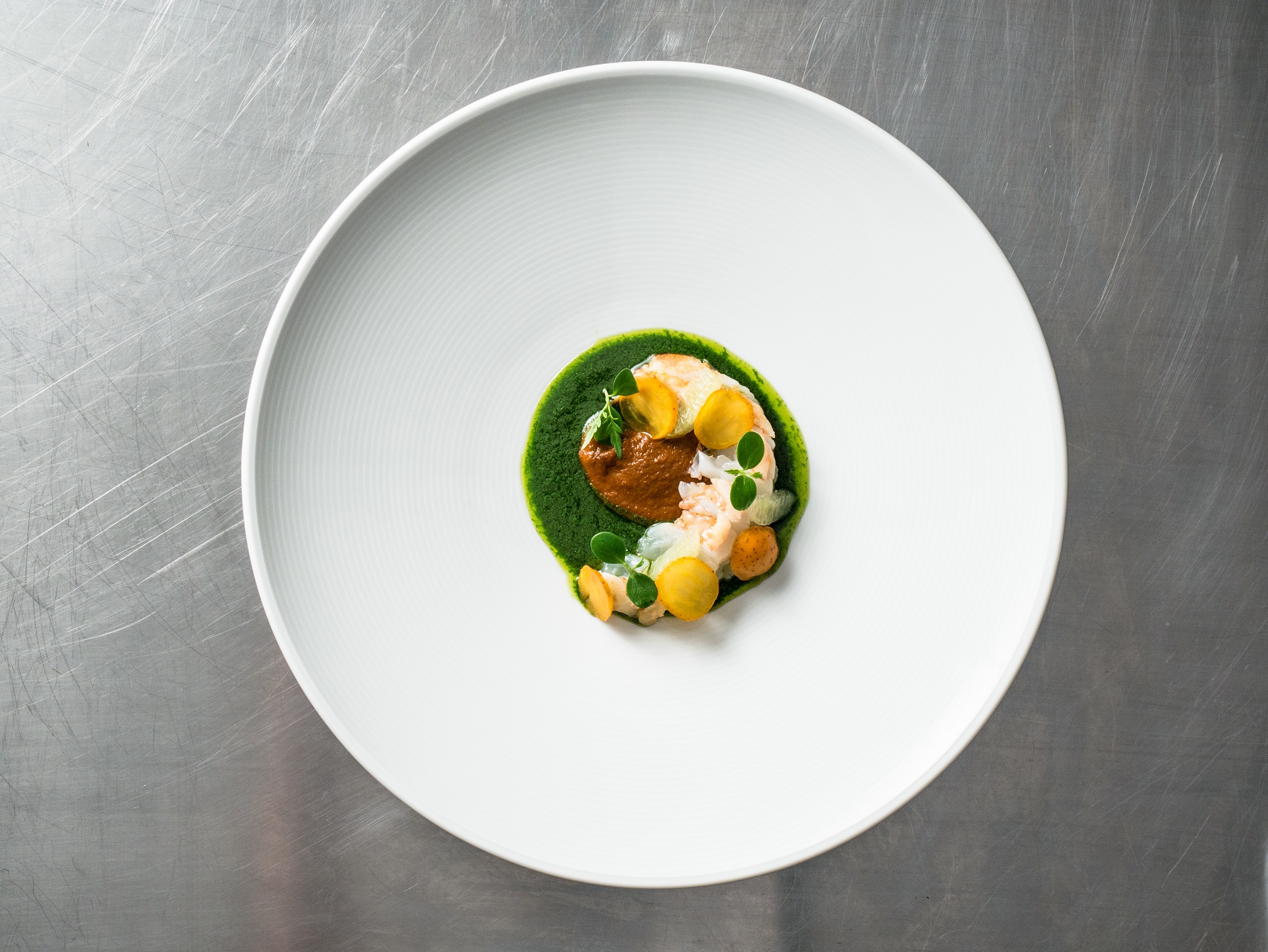 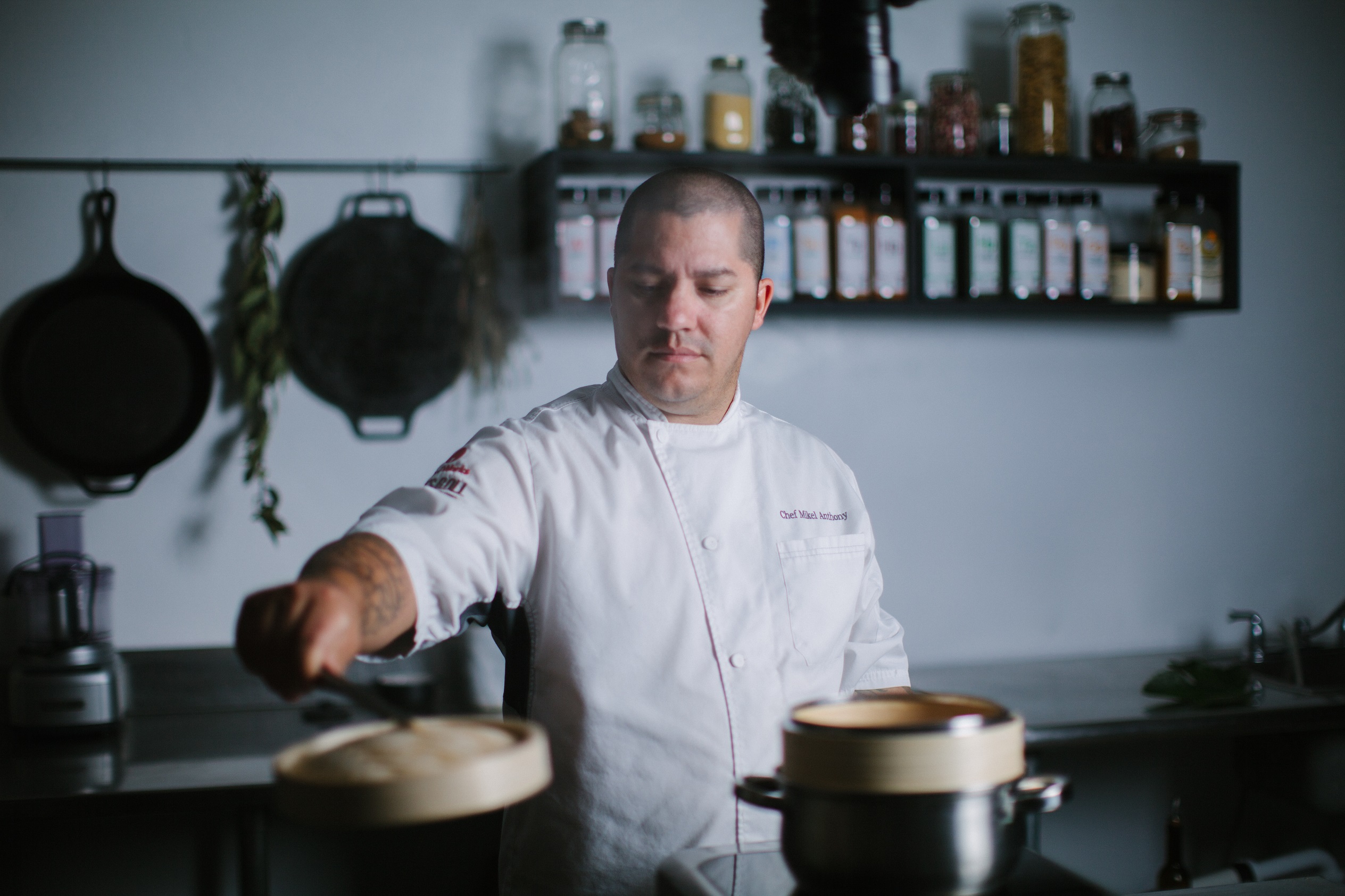 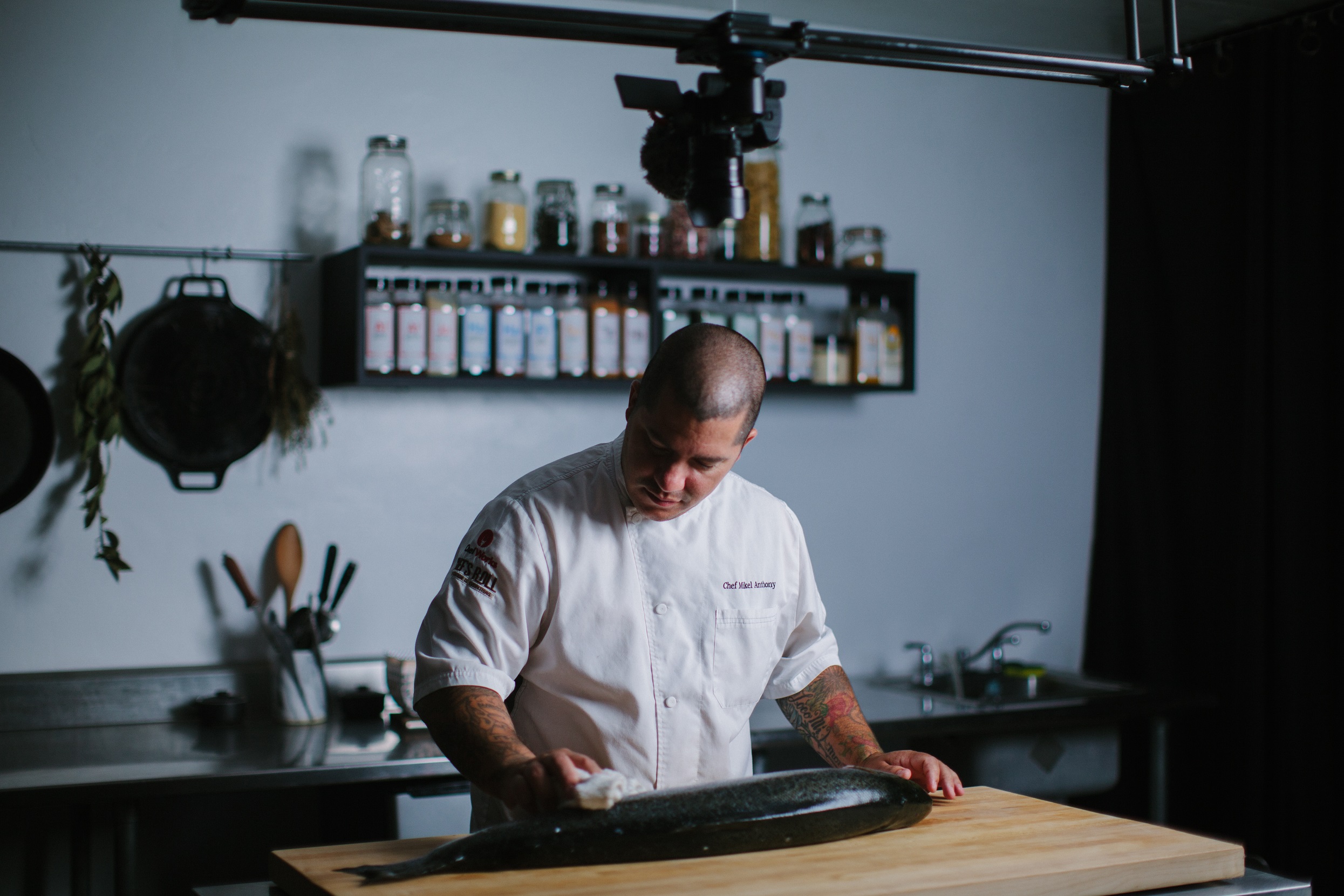 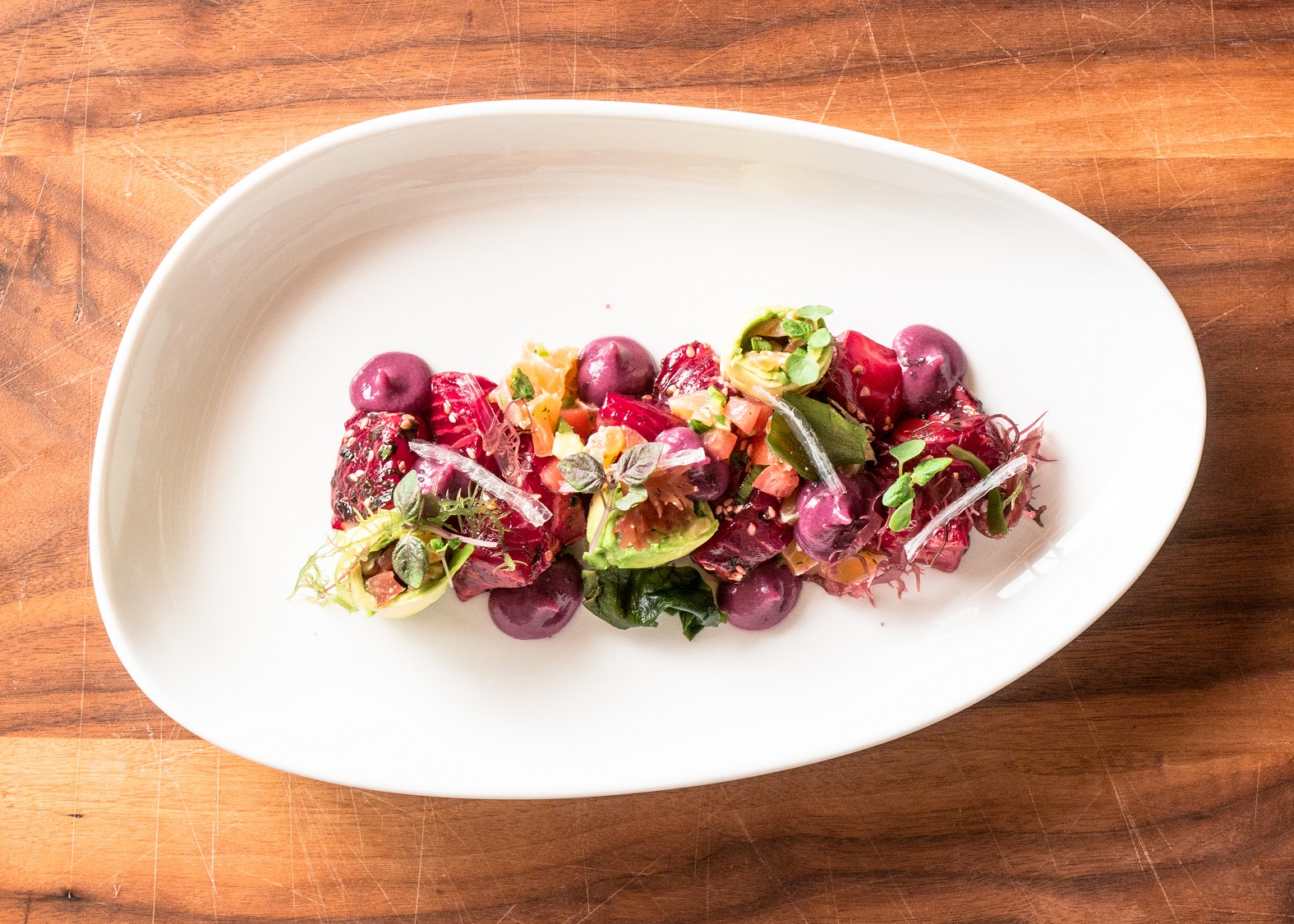 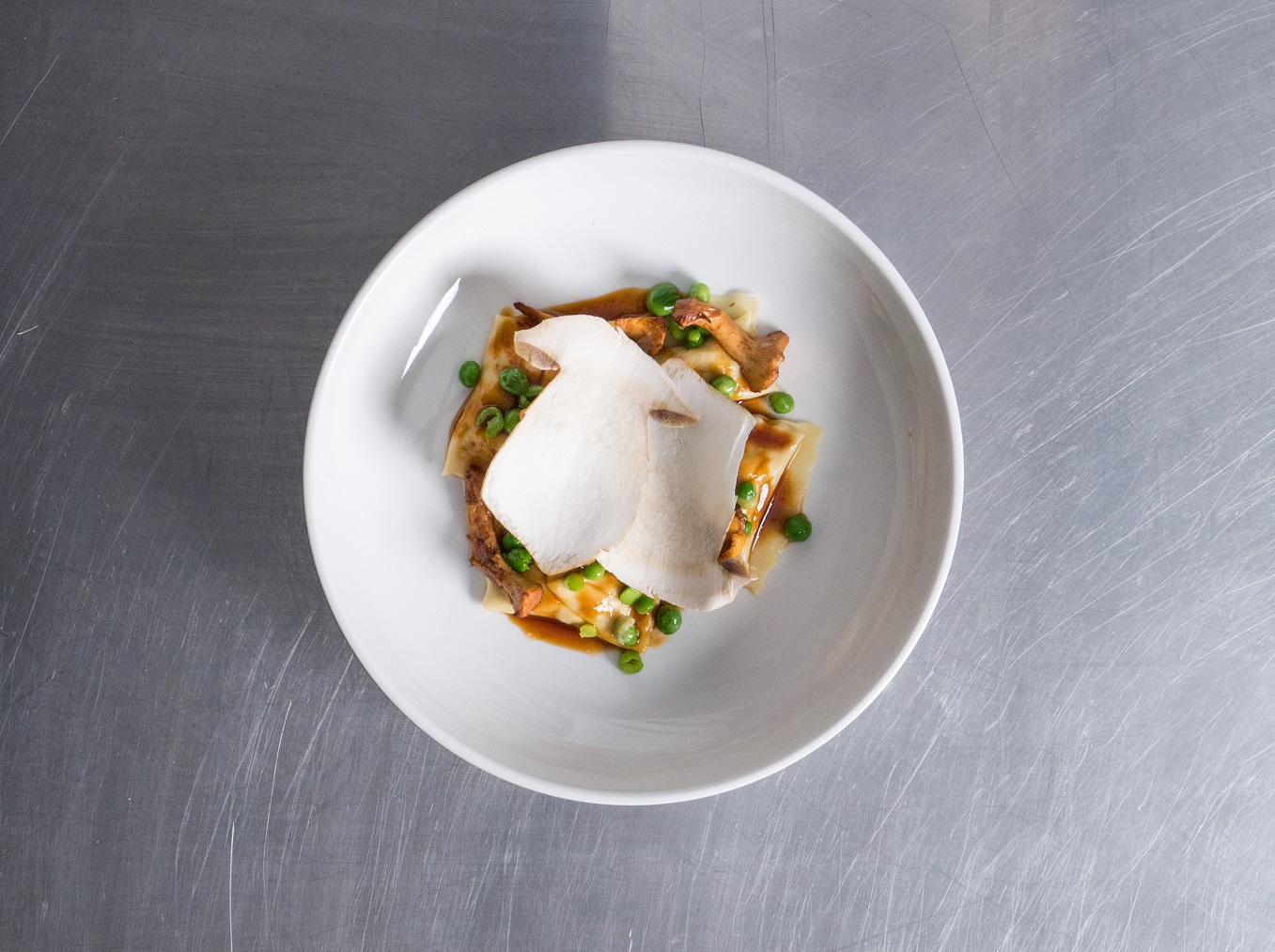