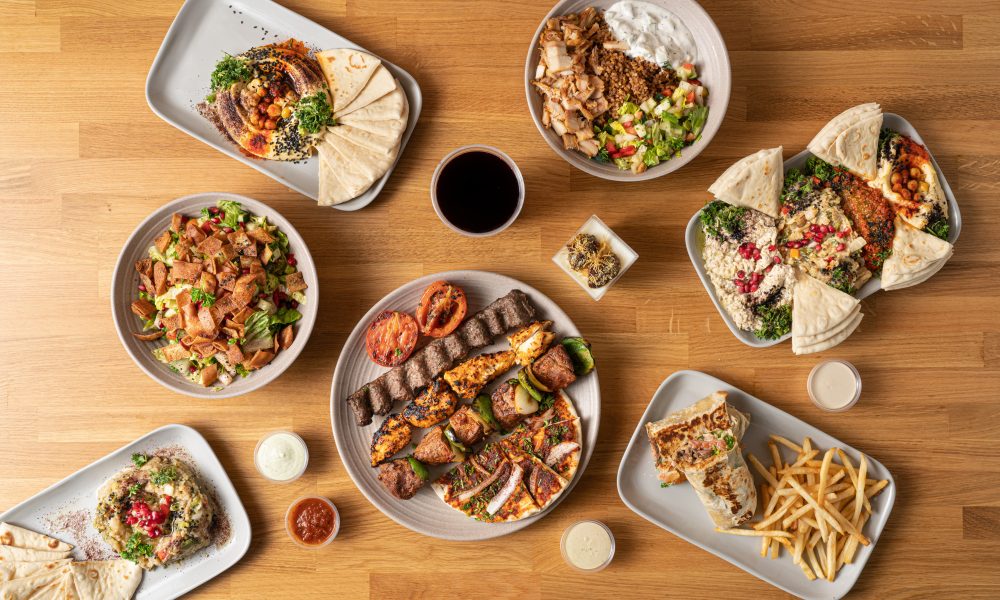 Today we’d like to introduce you to Nawar Miri. Them and their team share their story with us below:

A passion for Mediterranean food brought Ali, Hasan, Sean, Nawar and Ibrahim together, and they hope to unite others through the exceptional flavors at Simsim. Meaning “sesame” in Arabic, Simsim’s menu pays tribute to the dishes its founders grew up eating, and, fittingly, the concept all grew from a tiny seed of an idea.

Dissatisfied by the Mediterranean-themed cuisine they’d tried in the US, brothers Ali and Hasan AlMatrouk sat down over coffee and began to brainstorm ways they could bring culinary classics of the region to the United States and beyond. They eventually decided that creating the perfect concept was going to be the main focus. While the finer details still needed working out, they knew straight away that Sean Zanganeh, a long-time trusted friend from college, and Nawar Miri, Sean’s brother-in-law, would be an essential pair to bring real estate and hospitality expertise to the concept – with formidable educational backgrounds and business experience, both had unparalleled exposure to the kinds of successful projects the AlMatrouk brothers hoped Simsim would become, and it was a no-brainer that they would be key players in development.

With the business end sorted, now all Simsim needed to do was find a world-class chef with the ability to create mind-blowing Mediterranean cuisine. The search proved as daunting as you’d imagine, and they went through many unsuccessful meetings and tastings – they just couldn’t find the top-notch standard of cooking they were looking for, and they refused to settle for anything less. Then, serendipitously, Chef Ibrahim AlSharief entered the picture after a chance meeting with Ali and Hasan’s father, Aslan. With a career spanning twenty years, including roles as an Executive Chef for 5-star hotels throughout the world, Ibrahim was a culinary force who was clearly passionate about the art of cooking. Recognizing Ibrahim’s sheer talent, Aslan immediately got his sons on the phone and told them that this was their guy.

And after tasting his extraordinary food, the brothers knew their dad was right- they needed Ibrahim’s culinary genius to make the Simsim family complete. Fortunately, he was up for the challenge of building the concept from scratch, and he agreed to pack up his life in Jordan to move to the United States to make it happen. And so the dream eventually became a reality.

Simsim opened its first location in Clairemont Mesa in August of 2018 and opened its second brand in Carmel Mountain in November of 2020. Simsim reflects the values and ideals of its founders by taking authentic, traditional dishes to innovative and modern new heights. The result is a next-level dining experience that patrons won’t soon forget.

Can you talk to us a bit about the challenges and lessons you’ve learned along the way. Looking back would you say it’s been easy or smooth in retrospect?
It has been quite a journey for the concept from inception through navigating COVID-19. Our first struggle pre-opening was making sure we were able to move Ibrahim Alsharief to the United States – we were able to gain approval of a work visa for him.

Brand messaging has been our primary obstacle since concept inception. We took for granted the need to easily communicate what Simsim is. We started as “Simsim Outstanding Shawarma” when the brand was initially launched. We incorrectly assumed that “shawarma” was a universally known word in the food industry. Couple that with a name that not many people know about – we faced a challenge in making our brand easy to understand for the casual diner.

After opening our second location in Carmel Mountain in late 2019, we felt we were on our way to great things. Unfortunately, in March of 2020, the COVID Pandemic set our business back and we are still trying to recover sales – still not an easy task even as things are gradually reopening.

COVID allowed us to reassess our business and brand model. A first step to refreshing the brand name centered on making our concept easier for the casual diner to understand. In late 2021 after a series of surveys and private research – we decided to update the name to something more universally known and that is where “Simsim Mediterranean Grill” came from.

Appreciate you sharing that. What should we know about Simsim Mediterranean Grill?
Simsim Mediterranean Grill was conceived with the mission to provide an elevated but affordable Mediterranean fast-casual experience featuring a chef-crafted, made-from-scratch menu. The menu created and executed by partner and Executive Chef Ibrahim Alsharief includes a variety of shawarma sandwiches, flavorful Mediterranean bowls and fantastic kebab plates as well as house-made dips like velvety hummus. Each Simsim location features a bright and welcoming, open-concept design with indoor and outdoor dining space and offers takeout and catering options.

At our core, we special in shawarma, kebabs, falafel and our signature hummus. What sets us apart from others is our true authentic food offering – we moved our Chef from Jordan for this concept and that was done to provide our guests the most authentic and true flavors from the Middle East and Mediterranean regions. We want people to know that anyone can eat at Simsim – from price to flavor we offer an authentic made-from-scratch menu in an ambiance not normally found in Fast Casual concepts.

We love surprises, fun facts and unexpected stories. Is there something you can share that might surprise us?
I think something that surprises new guests is that we actually moved a chef from the Middle East to make Simsim a reality. We do not know of any concepts that would take on such an expensive undertaking with all the talent already available in the United States. However, at Simsim we felt it was imperative to bring Ibrahim Alsharief on board so that we really bring the most authentic, true to the root flavors to our guests. 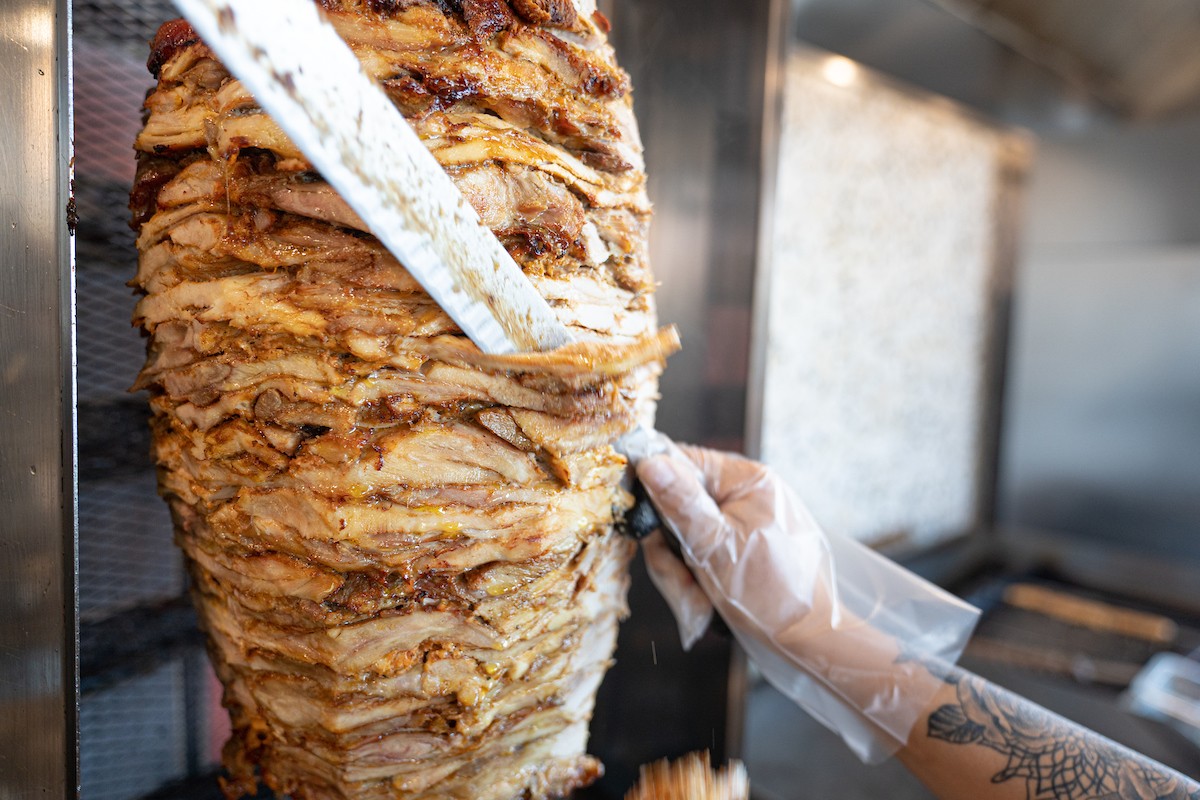 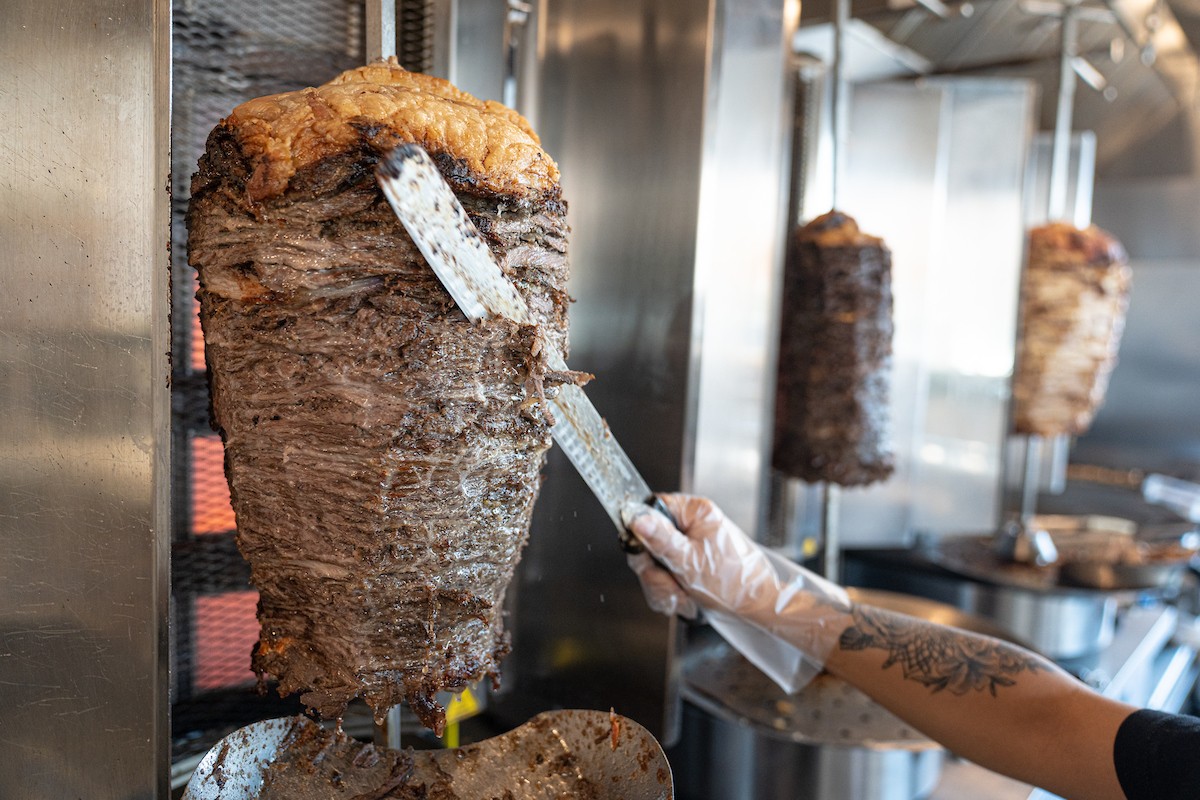 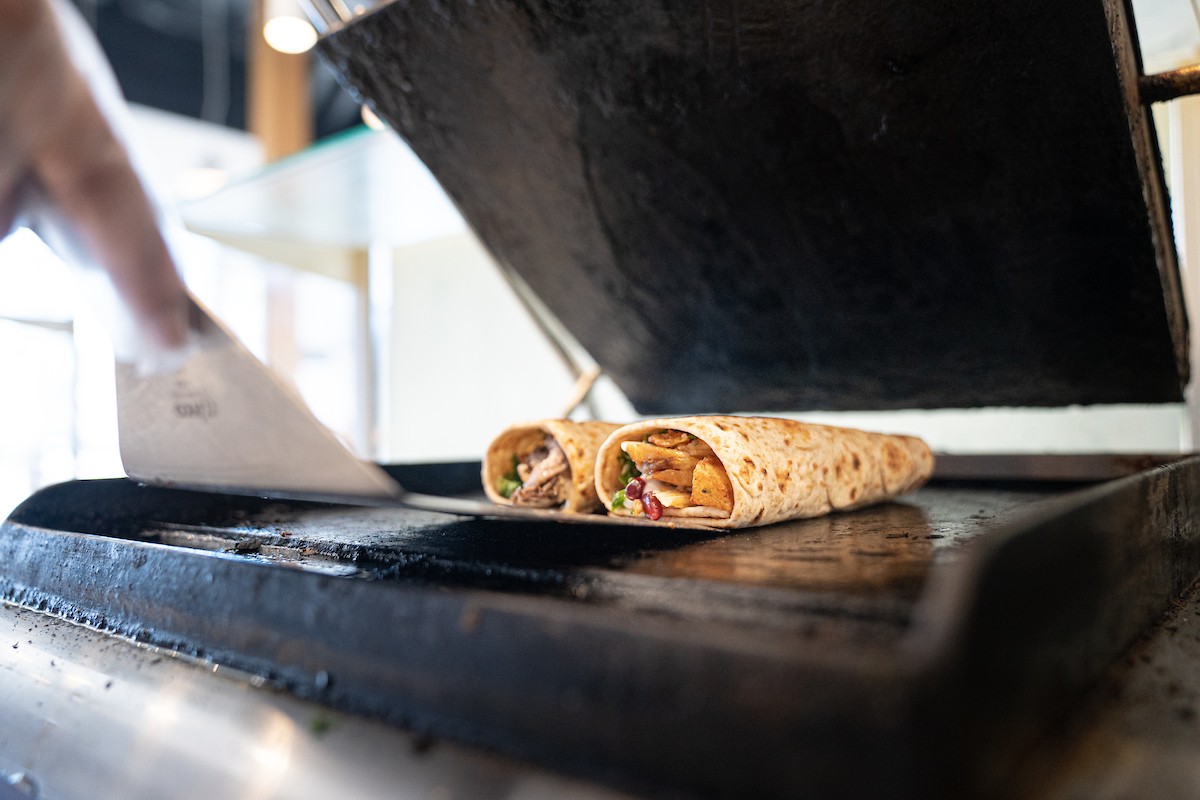 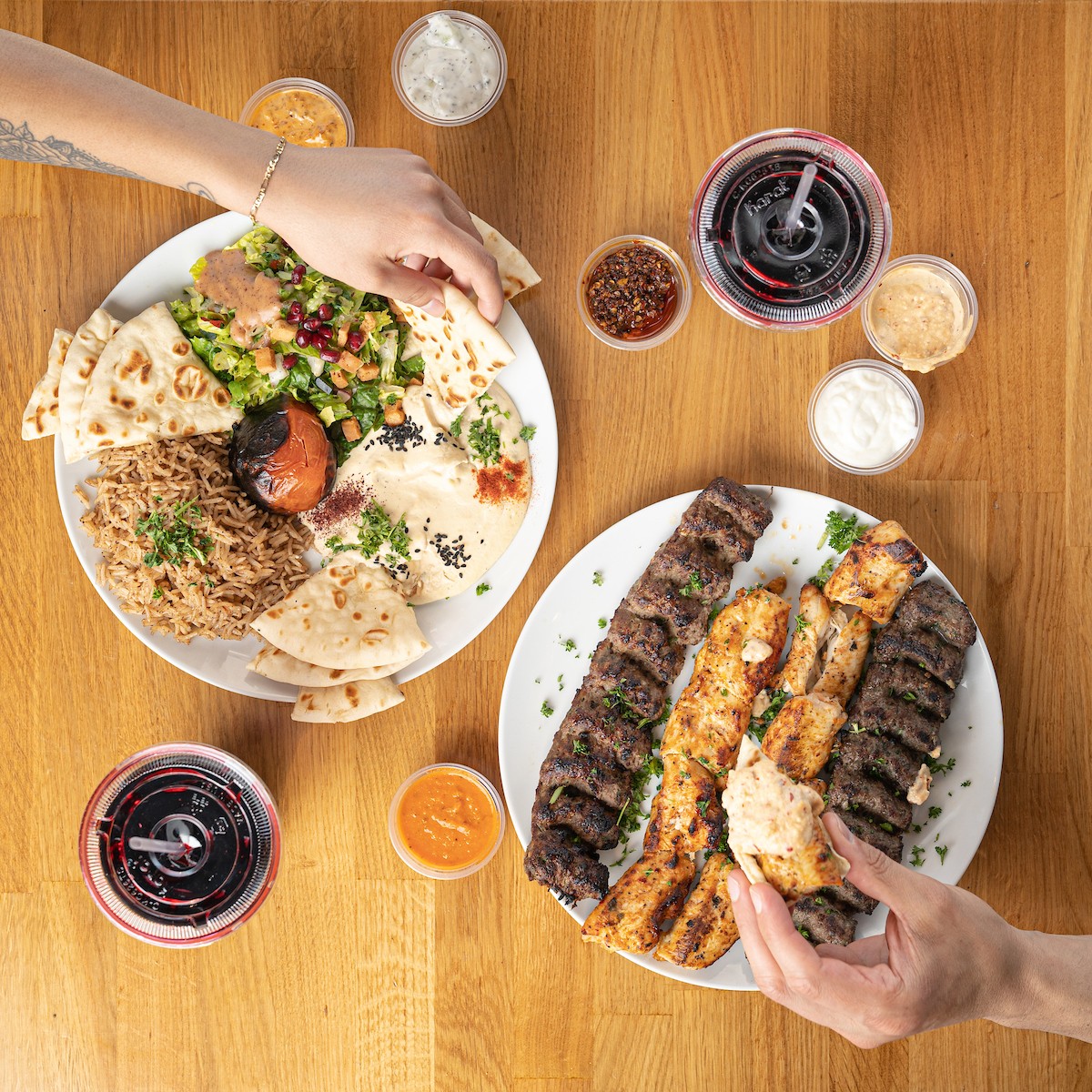 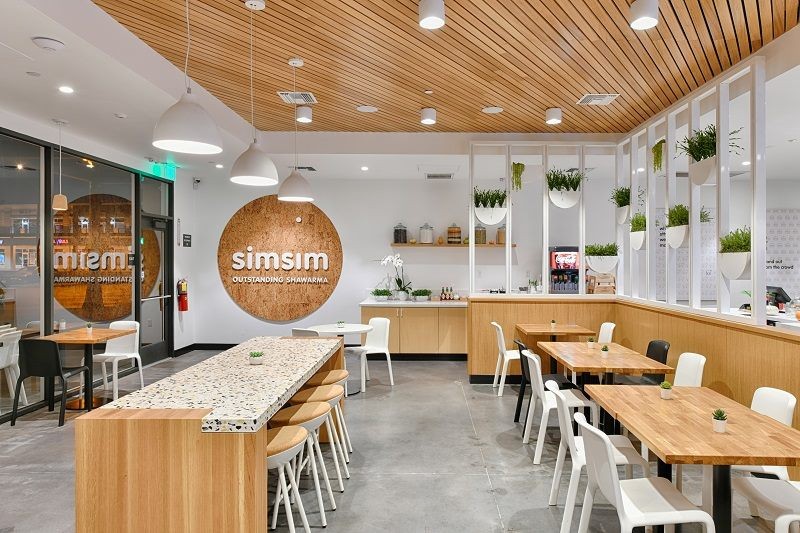 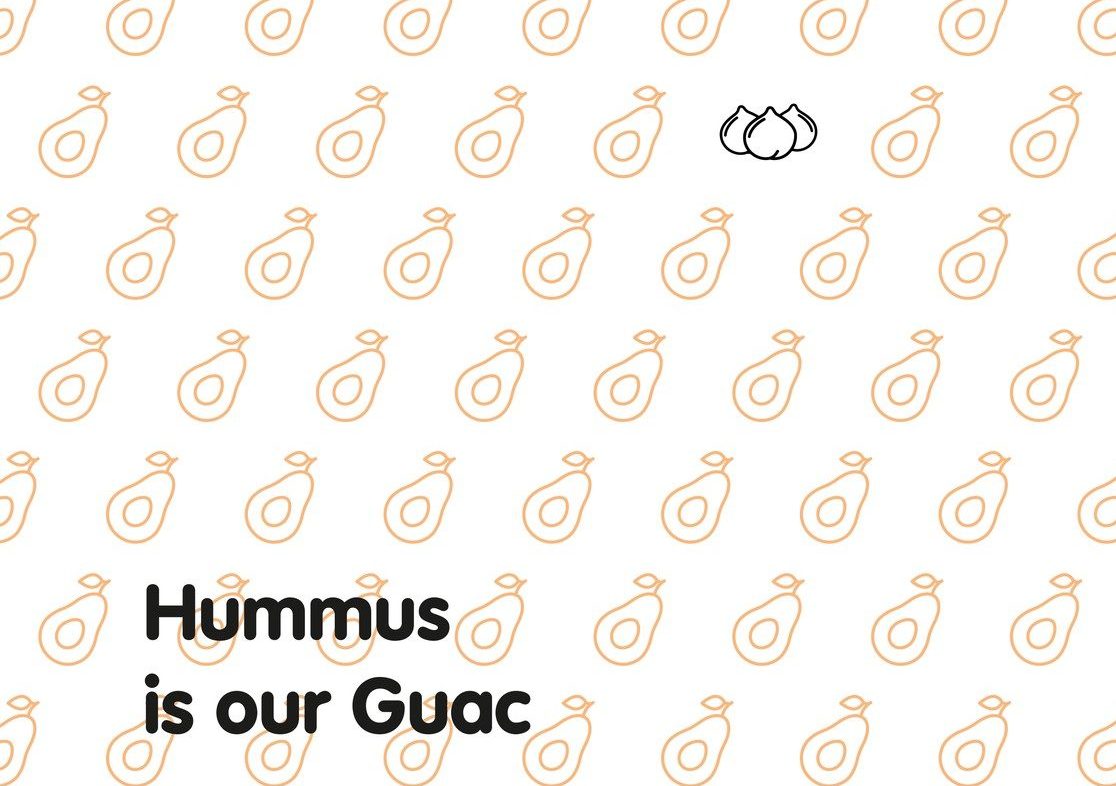 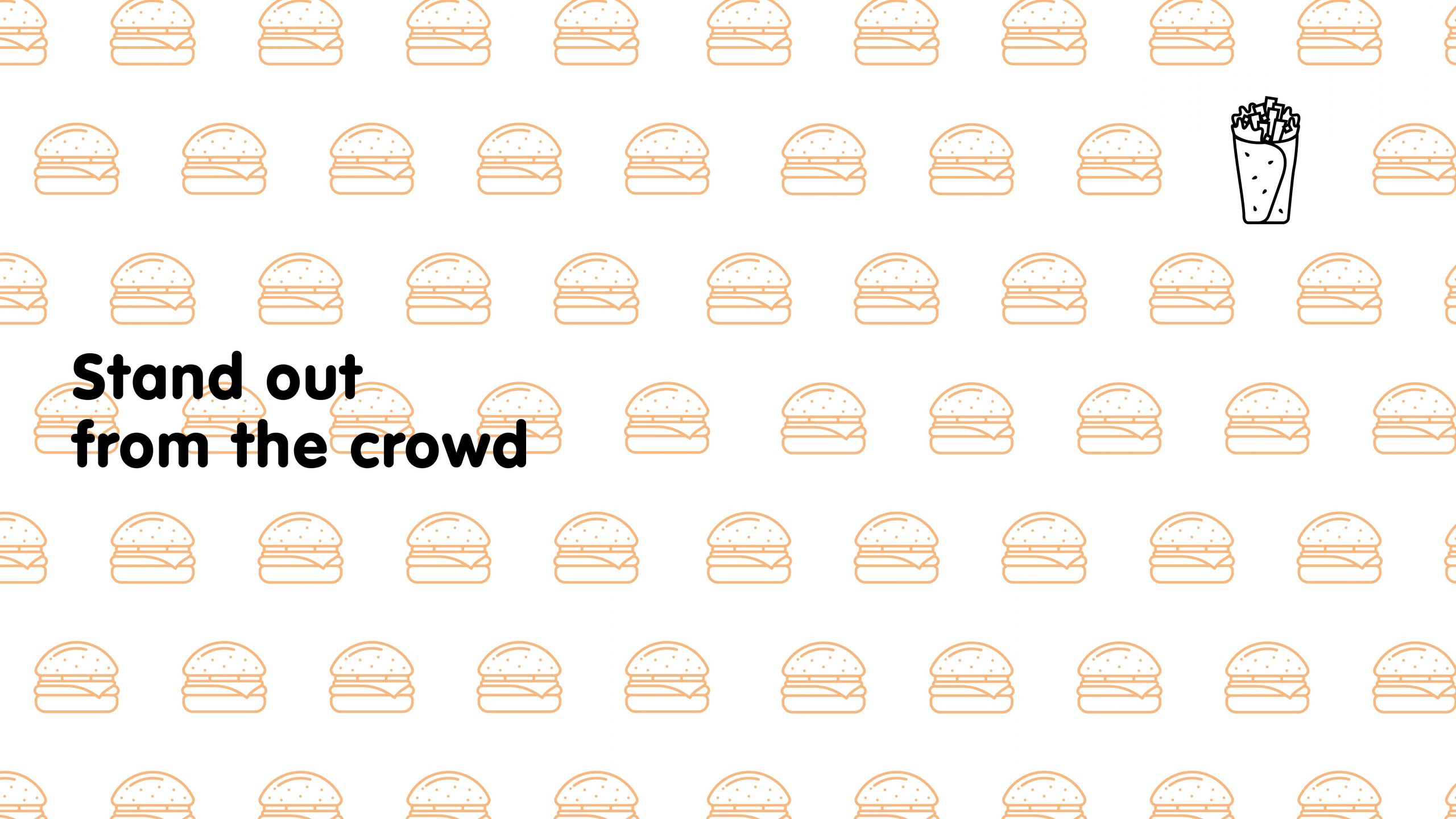 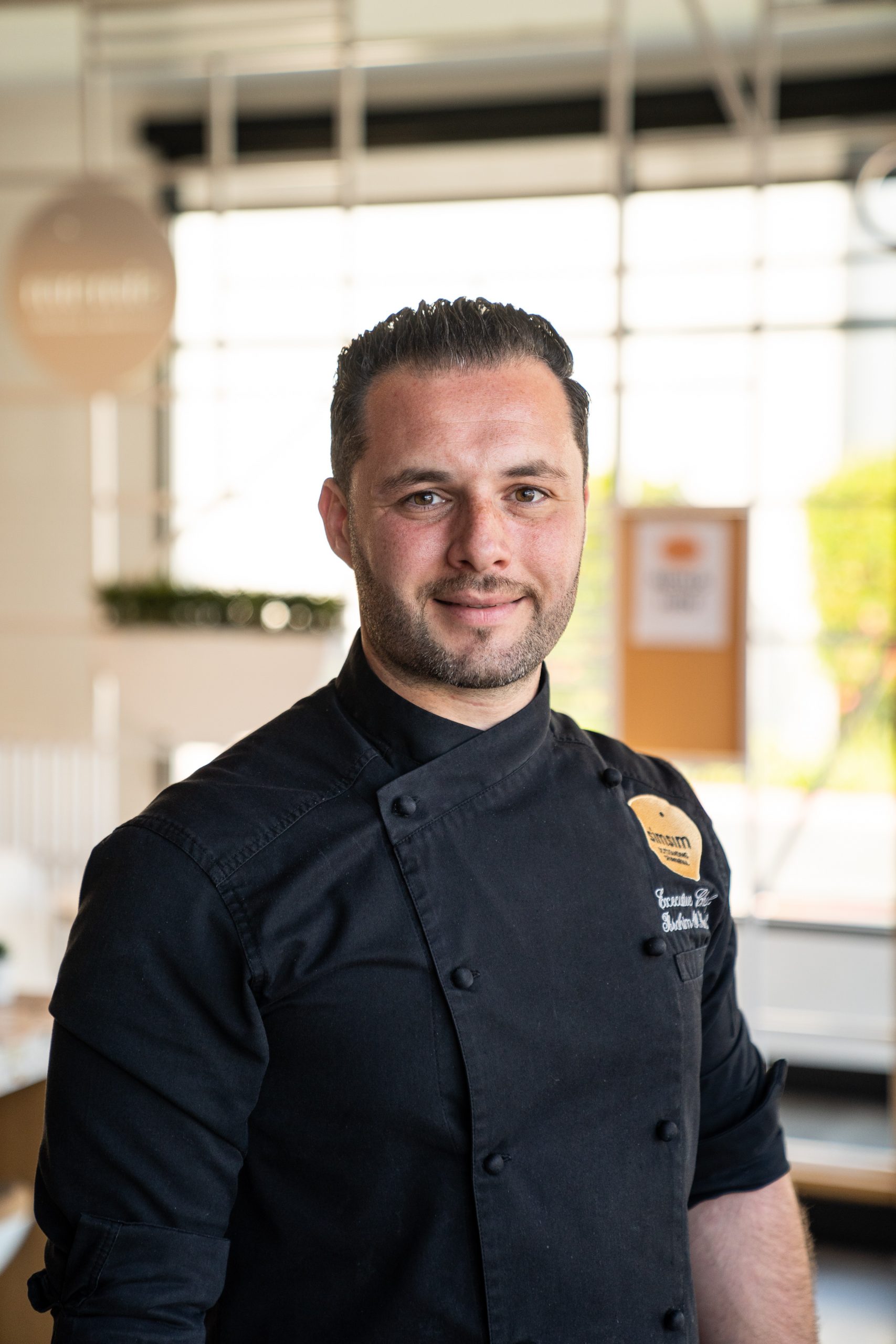