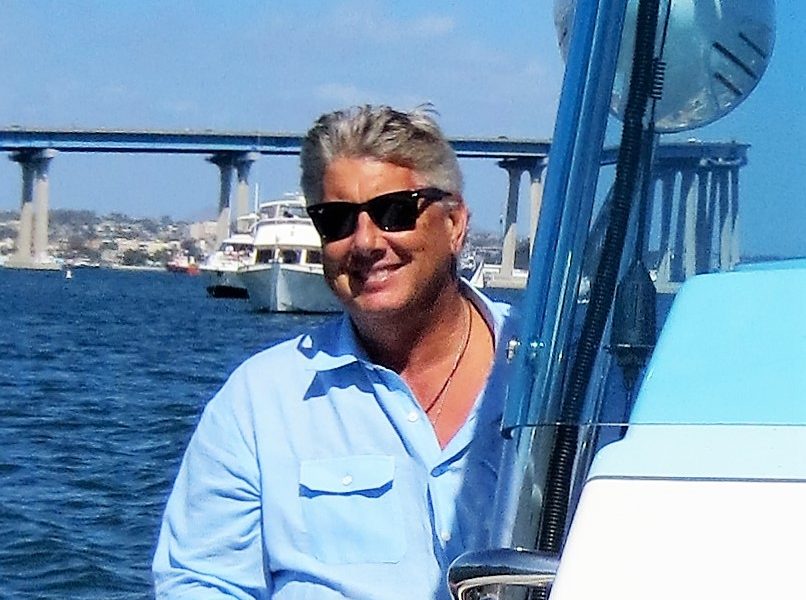 Today we’d like to introduce you to Ned McMahon.

So, before we jump into specific questions about the business, why don’t you give us some details about you and your story.
As a lifelong sailor, I have always been interested in wind. I have a long understanding of wind and the principles of Bernouli and Venturi.

It was this experience with wind to make a boat go that crossed over into making micro wind turbines to produce electricity.

I thought there was a better way to look at wind. I wanted to see if we could get power at the more common wind speeds of 5-20 mph. So I worked to develop a torque based, low speed rotor and then, with a generator designer, developed a custom generator, and we now produce power in as little as 5 mph winds.

I worked as a surfboard shaper and designer for 25 years and shaped over 35,000 boards around the world and for some top pros too. It’s funny but the complex shape of surfboards is not unlike those of wind blades. I also worked with other composites and eventually started a foam company. I wanted to use plant chemistry instead of the toxic chemistry common to the industry because I had seen so many friends get sick and die from exposure. With our foam as a core material, I even built some wind blades for other companies.

As the foam company started to grow, others came into management and with a new CEO I was fired from the company I started. That’s when I decided to start Primo Wind and work on something that had been percolating for many many years.

In addition, I think we can’t keep going down the same road. Climate change is real, in as early as 1972 Jacques Cousteau was warning us about ocean acidification as a result of burning fossil fuels and now we have already reached the maximum of greenhouse gas emissions allowed if we are to stay within the temperature warming limits agreed upon by world leaders. There is no time left to think about it, we must act now.

Primo Wind is now making nano-grid hybrid products using wind, solar, and battery storage. This is a small step in trying correct the course we are on. At Primo we take a cradle to cradle look at all the materials used and examine our carbon footprint in the process. We are not perfect but work hard each day to get better.

I was recently down in the Caribbean after the hurricanes and brought a small wind turbine on the plane with me. It was something we originally designed for the Navy Seals. It was the only power on the island and could charge batteries for lights or to charge small power tools. Since then I returned to finish a program in DC called Peace Tech Lab. There was much interest in supplying wind turbines to Puerto Rico where things are still very bad.

For Puerto Rico people wanted us to donate product and unfortunately, we are still a small company so we can’t afford to do that. Others wanted to buy product but could only do so through a non-profit. So, we decided to partner with Rerip.org, an environmental non-profit, and we came up with the Primo Seeds Campaign. Donations to Rerip for Primo Seeds are tax deductible and then donations will be used to purchase our EnergiTrees for a discount to ship to Puerto Rico where we will work with a local partner to install them.

Overall, has it been relatively smooth? If not, what were some of the struggles along the way?
No. Starting from scratch to develop a new product is trick at best. The original idea for our turbines was to use a housing to help accelerate wind through the housing to a make a savonius style rotor more efficiently. After probably about 100 prototypes with different sizes, foils, numbers of foils, and angles of attack and then testing in the field and in the wind tunnel we realized that the savonius design rotors just couldn’t produce the power we wanted either horizontally or vertically.

Some of the vertical designs look really beautiful and we knew aesthetics were important so we now had to translate the into a more standard whirlybird type design. It took us a while and many more prototypes but we finally got something to work well.

We then made the blades out of thermoplastics and later added some biomimetic design to make things even more efficient.

Alright – so let’s talk business. Tell us about Primo Wind – what should we know?
We started as a wind company but are now and energy company since we made hybrid wind, solar, and battery products. We specialize in off-grid military and remote village energy. We have a stand alone nano-grid called the EnergiTree that is a USB charging port with LED lighting, security cameras and a Wi-Fi hot spot.

I am most proud of the team we have working hear at Primo. From my original partner, Bill Fitzmaurice, who raises money for the company to our team of engineers, sustainability experts, sales and marketing, and admin.

What sets us apart is that we make a very unique wind turbine and the pole it is mounted on. The pole system telescopes and therefore is super compact, easy to assemble and raise, and it can be lowered in severe weather or to maintain. Our rotor design is patented and the generator is a proprietary design too.

Any shoutouts? Who else deserves credit in this story – who has played a meaningful role?
Several people deserve credit here starting with Nancy Bell that encouraged me to continue with this after being fired from my previous company, Bill Fitzmaurice started the company with me and was the fundraiser that brought in two major supporters, Dr. Vecchione and Jerry Lang. I couldn’t do it without all the other smaller investors either. In addition, we have a great team and our lead engineer, Lauren Hoffman, was instrumental in adding the biomimetic design and further design enhancements. We have a great advisory board too that includes Dr. VenKat Shastri, a PhD in Computer and electrical engineering and professor at USD as well as Sean Kinghorn who is the Sustainability Director for Intuit. 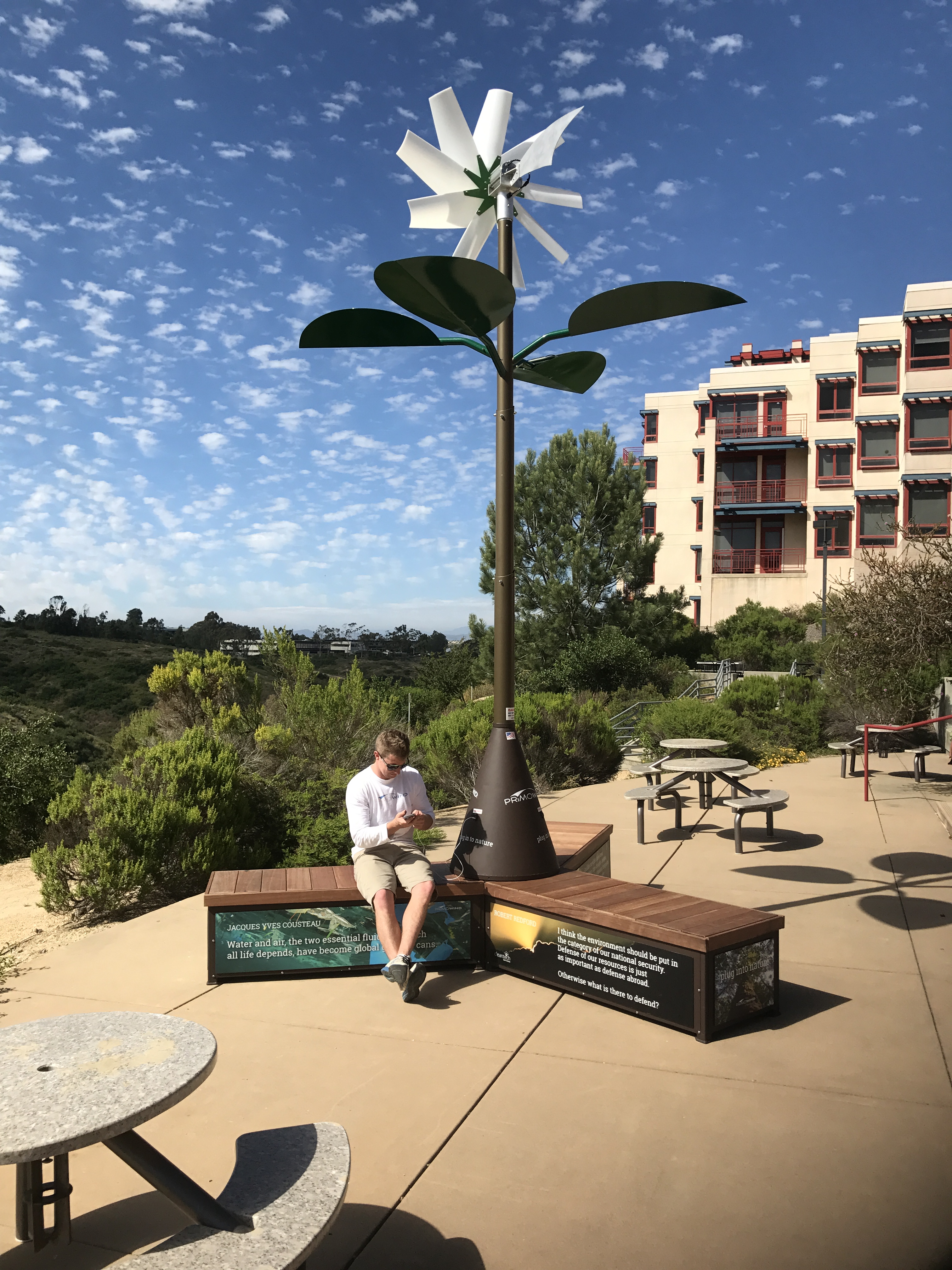 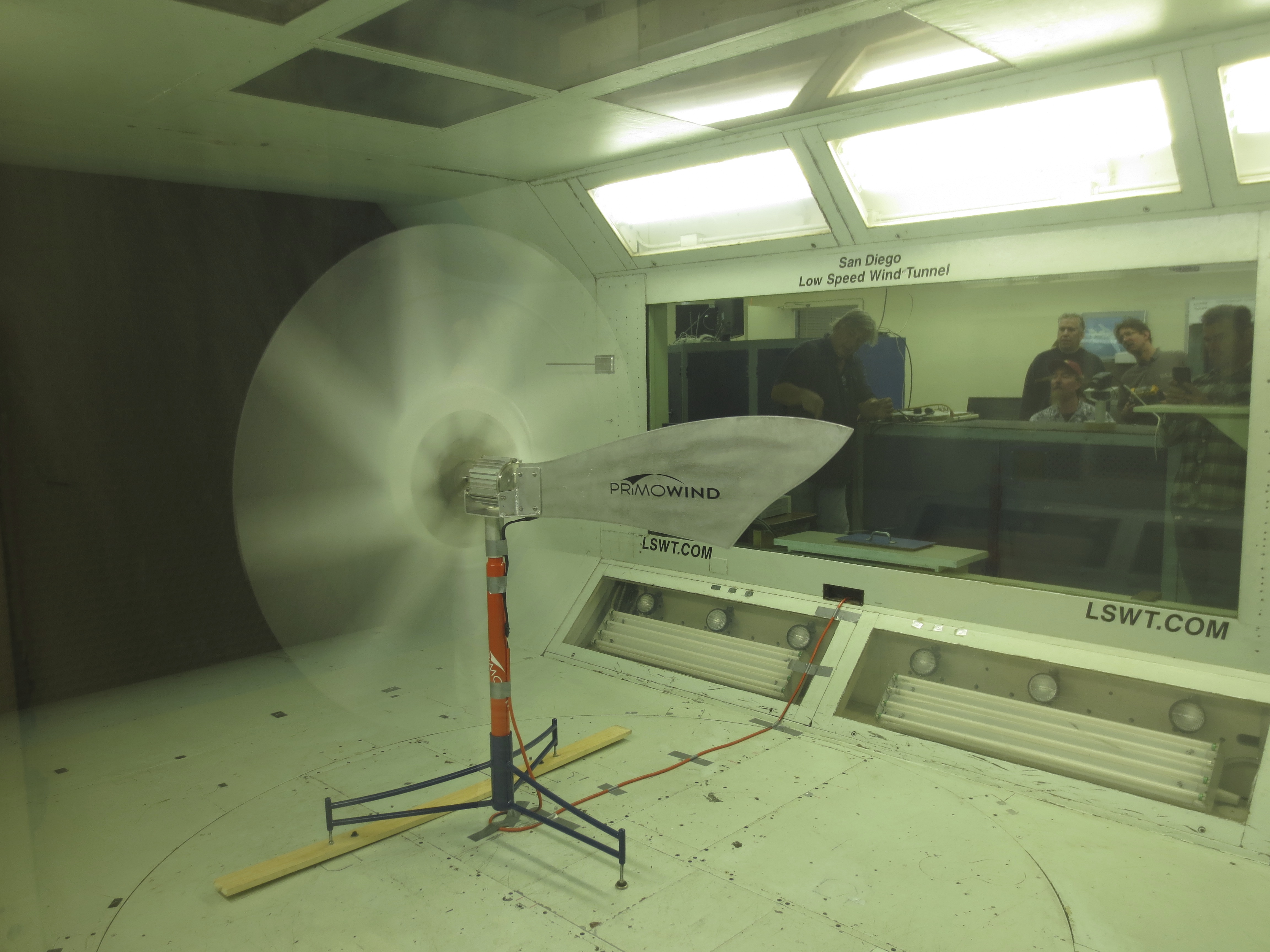 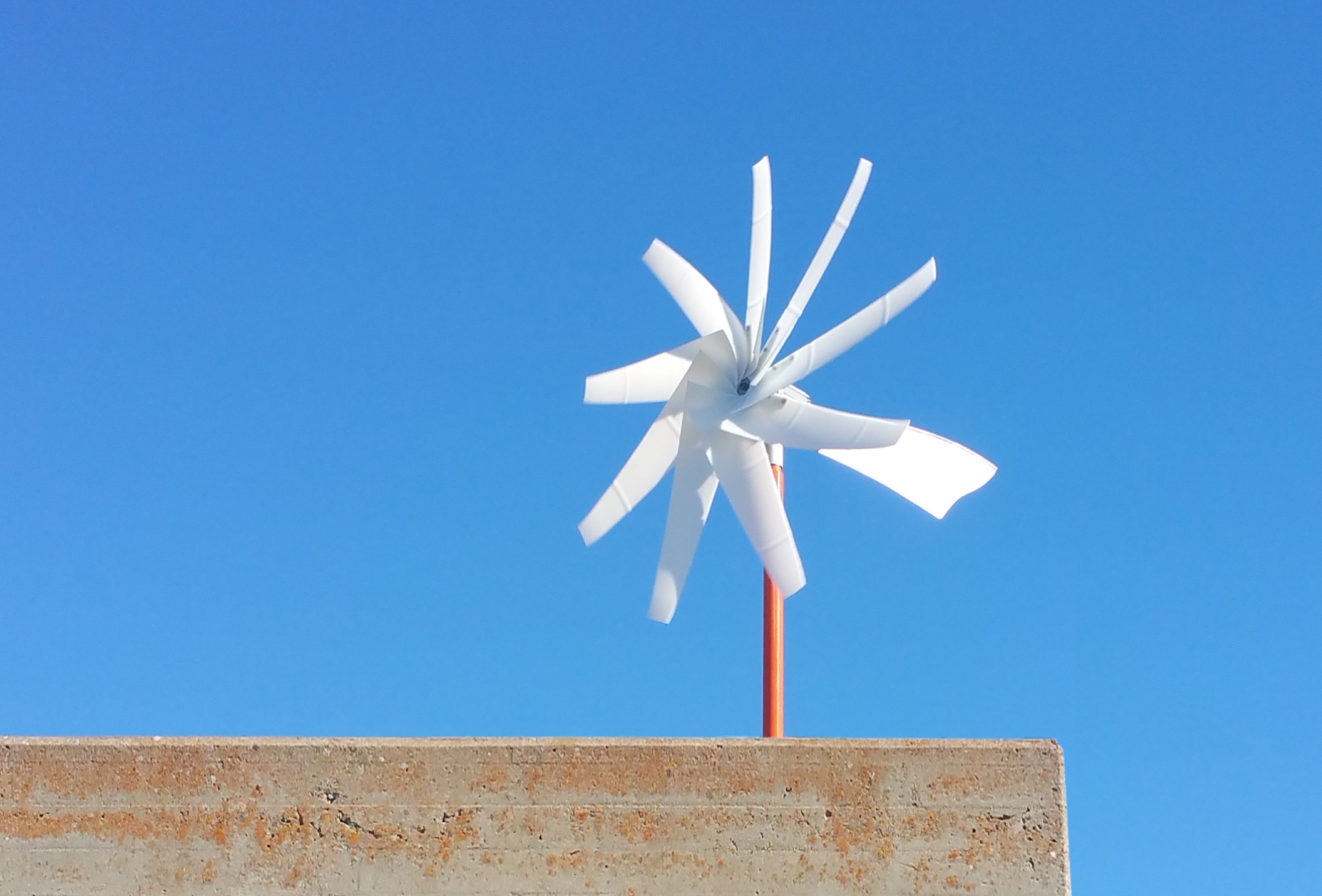 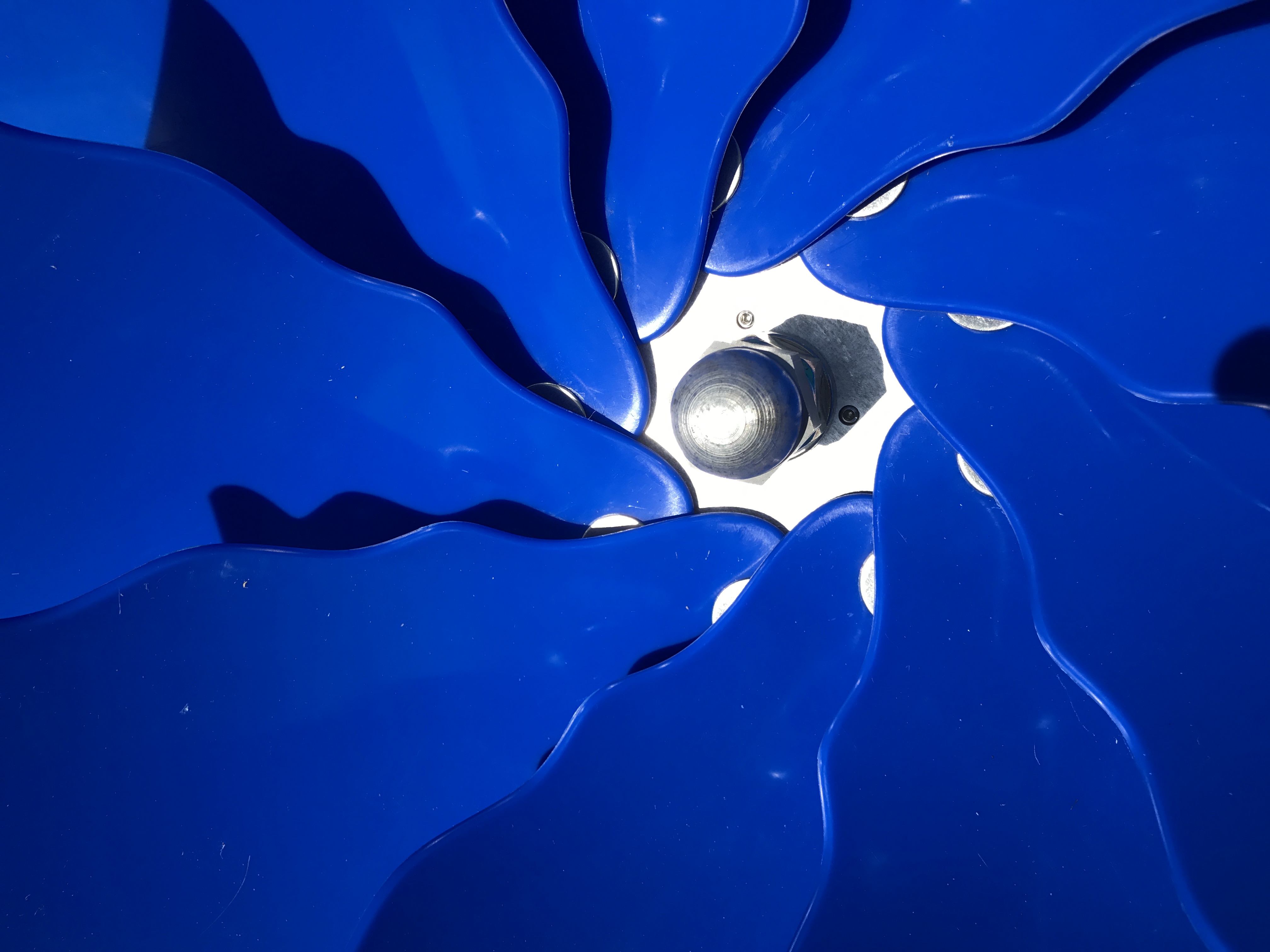 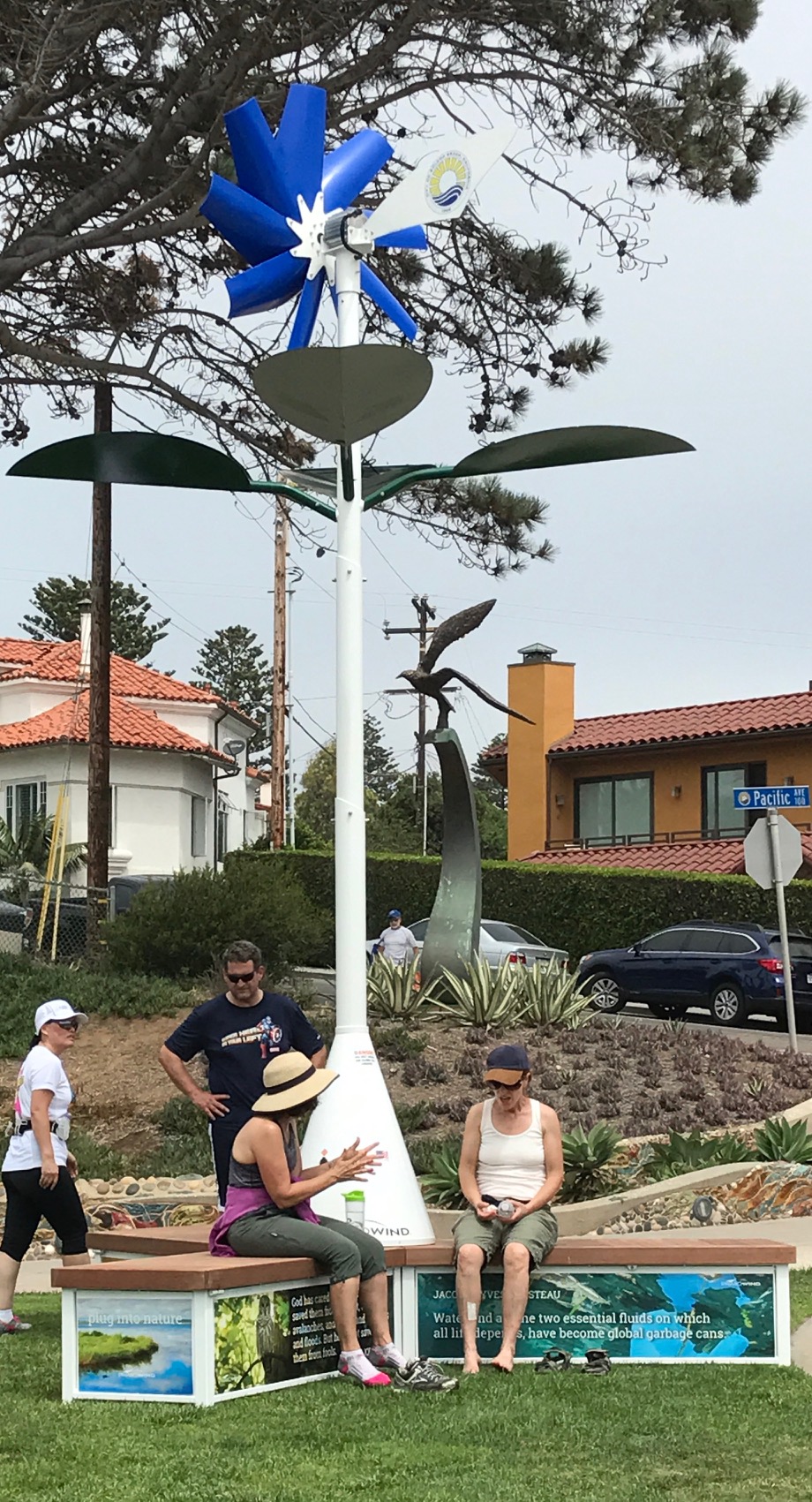 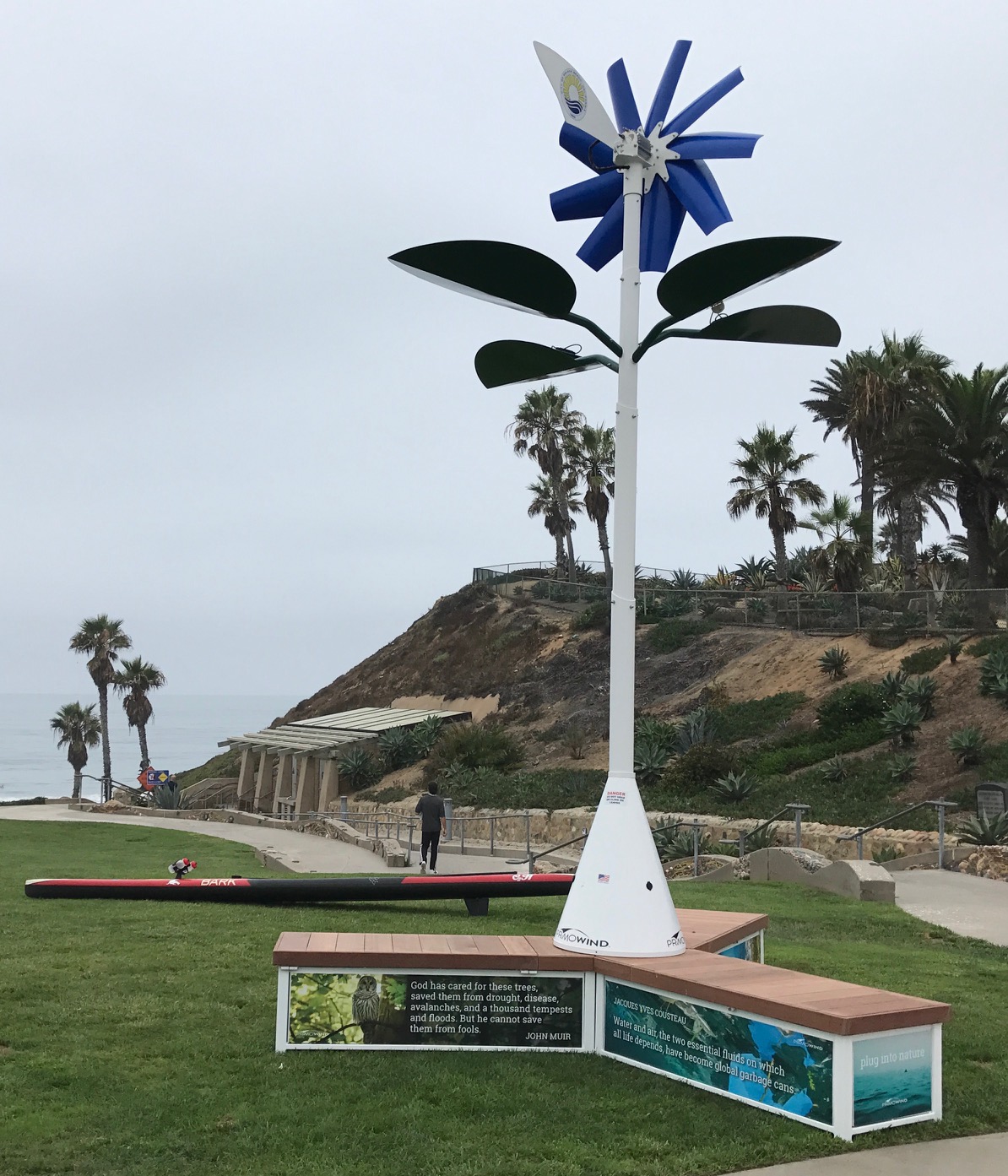 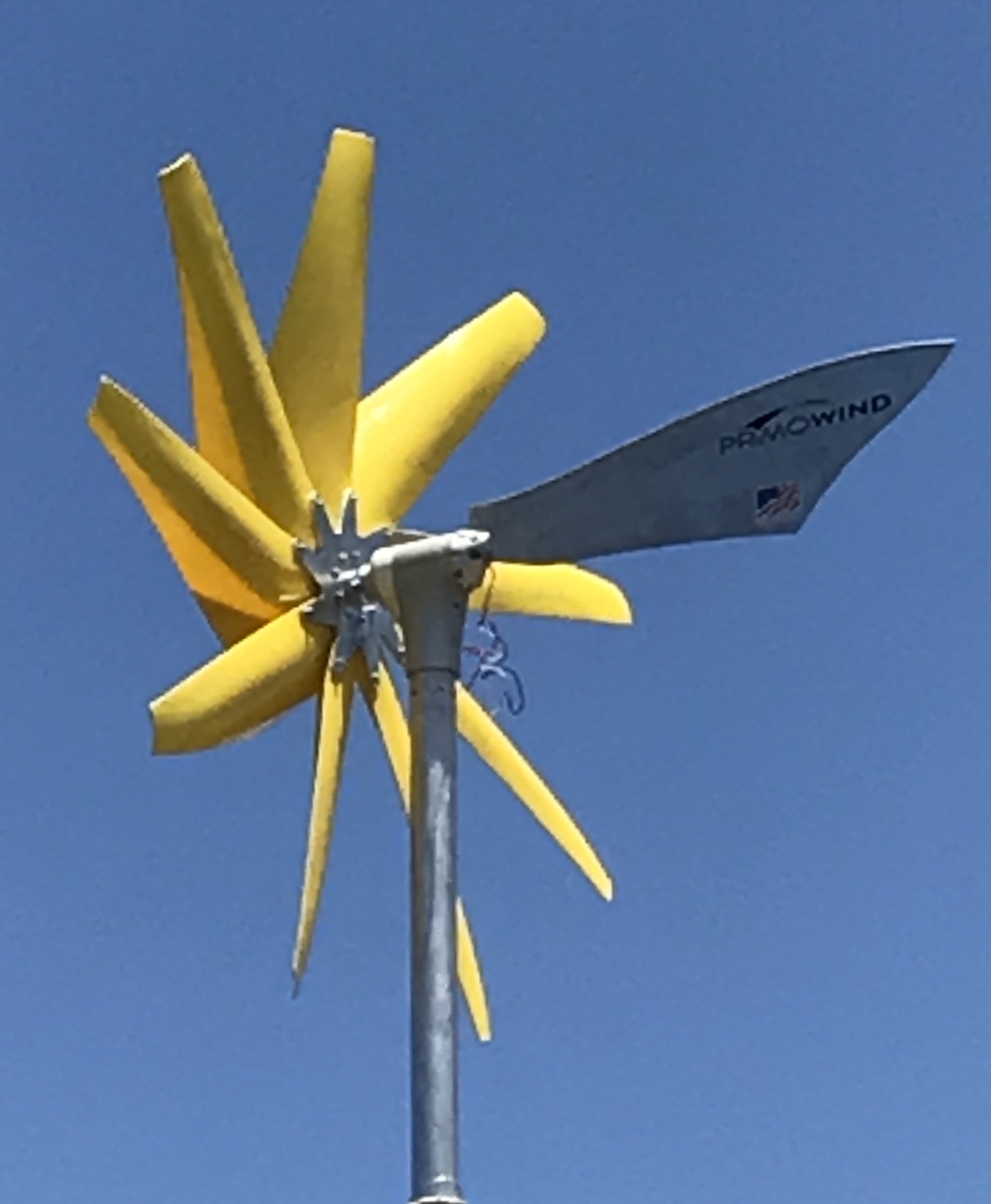 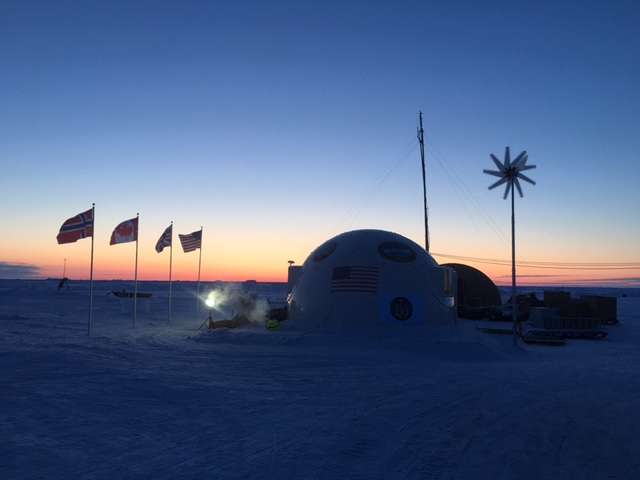