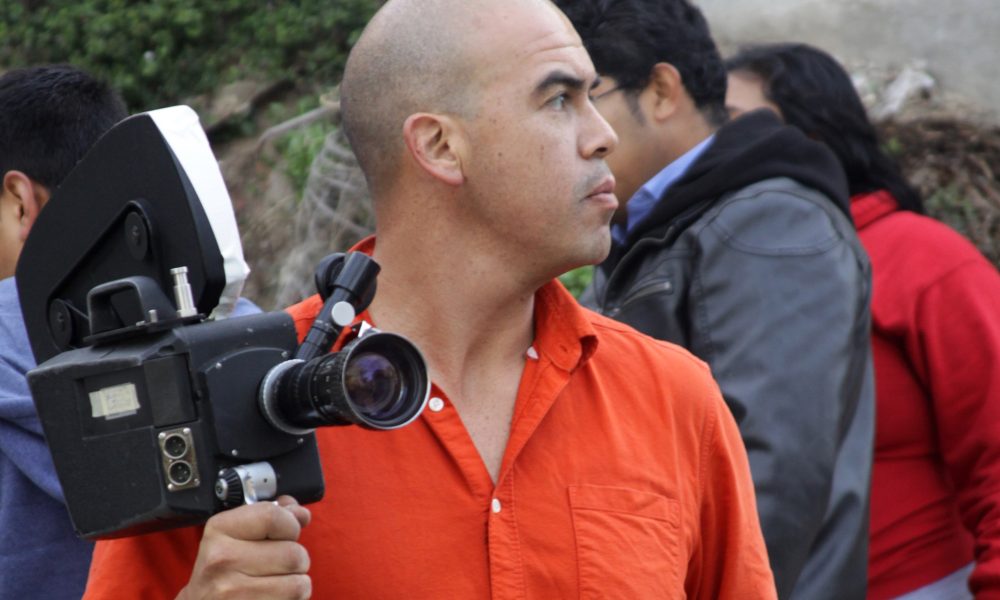 Today we’d like to introduce you to Omar Lopex.

Omar, can you briefly walk us through your story – how you started and how you got to where you are today.
My father kept me pumped full of movies all the time — it was a kind of education. We had this system for binging: first the local mom and pop video store, then Blockbuster, and then Hollywood Video. It was like a 3-course meal. And we were always riding some free 1-month trial of HBO or Cinemax. If we weren’t watching videos at home we’d be at a $1.99 double feature at the Vogue cinema in Chula Vista.

I came into film sideways. I was an artist for 10 years: poetry, photography, and designing weird projects involving strangers. One day, after finishing a 2-year-long collaborative tintype project ( a Civil War-era photochemical process) I became obsessed with shooting in Super8 film and learning in-camera special effects. That was 5 years ago and since then, all I’ve been doing is making movies.

Today I’m running at full throttle. I run Standard Fantastic Studios and this is our biggest year so far. I’m wrapping up production for my first feature film, am pitching the second feature script I’ve written, and I’ve shot 2 pilots: a short film series about Immigrant Grandmothers that I’m pitching to KPBS, and a show I’m pitching to Netflix which is like Game of Thrones set in 1990’s Tijuana.

We’re always bombarded by how great it is to pursue your passion, etc – but we’ve spoken with enough people to know that it’s not always easy. Overall, would you say things have been easy for you?
Catastrophes happen. Equipment croaks, cars get stolen, film gets lost, but I don’t count those things — Just keep working. If you’re going to do anything BIG, you have to get used to Murphy’s Law and just plow forward.

So, everything keeps falling into place and we keep getting bigger and bigger projects. 9 to 5 I teach film to adults with developmental disabilities. Then after work and every weekend, I work until 2 in the morning on Standard Fantastic Studios projects. It’s paying off and people keep betting on us because they can tell we’re the horse with legs.

We’d love to hear more about your business.
Our latest news is winning the Binational Award at this year’s San Diego Film Awards for “working on both sides of the border in an effort to bring our two nations closer together.” Also, our short film Priscilla & Her Sisters was selected as a Finalist in the Documentary category at this year’s Le Petit Cannes Film Festival.

What makes Standard Fantastic Studios great is the people I collaborate with. I think up the wild ideas and talk everybody into joining the crazy plan, but it’s the collaboration that really makes the work sing. My projects keep succeeding thanks to the talented, genuine people I surround myself with.

I’ve been tremendously lucky to have established artists like Hugo Crosthwaite and Bettina Hubby support my filmmaking and I owe them for the biggest leaps in my career. In turn, I put my own trust in strangers, and my bets yield fantastic outcomes.

What were you like growing up?
As a kid, I was a big reader, a big eater, and I never shut up. 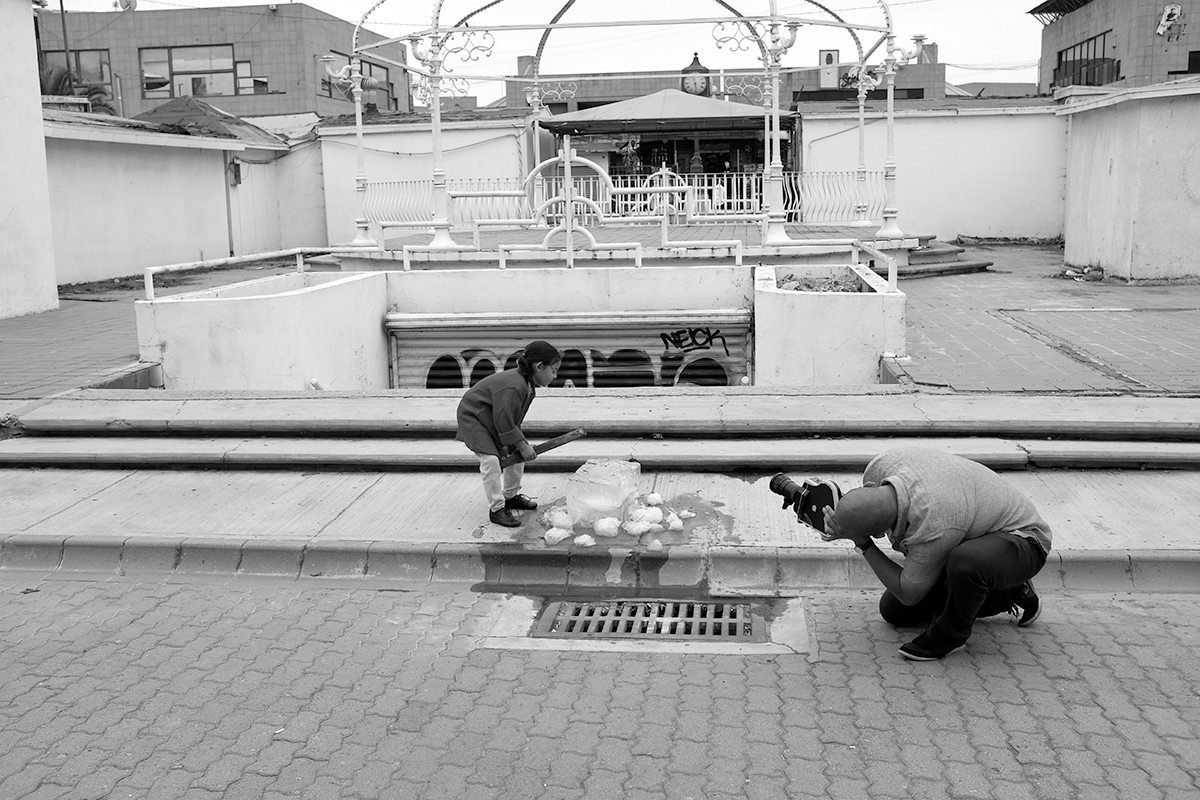 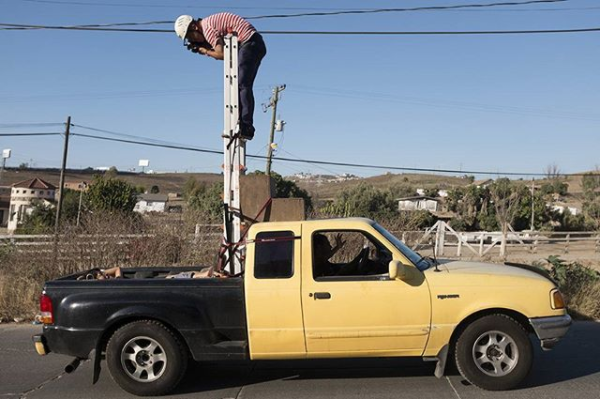 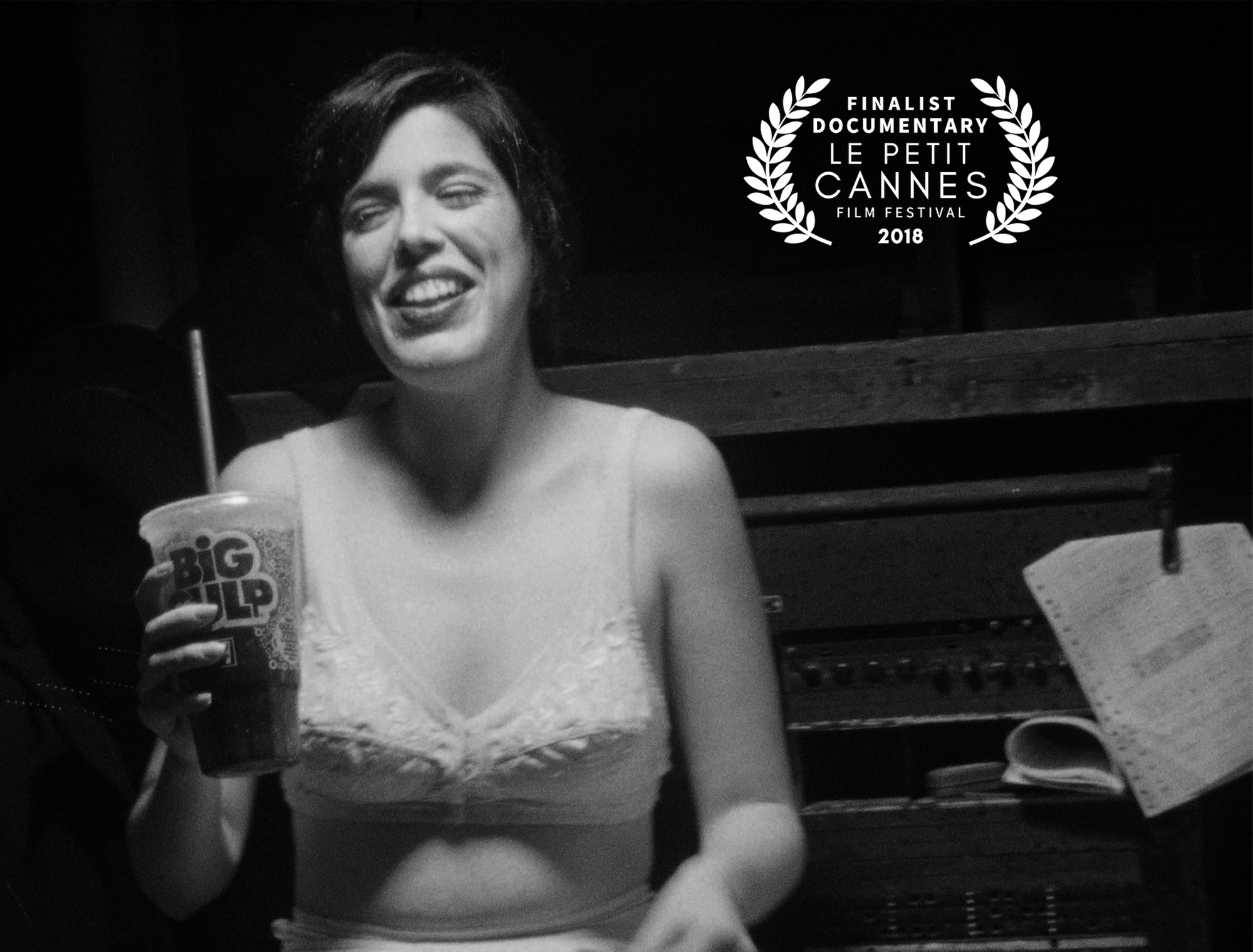 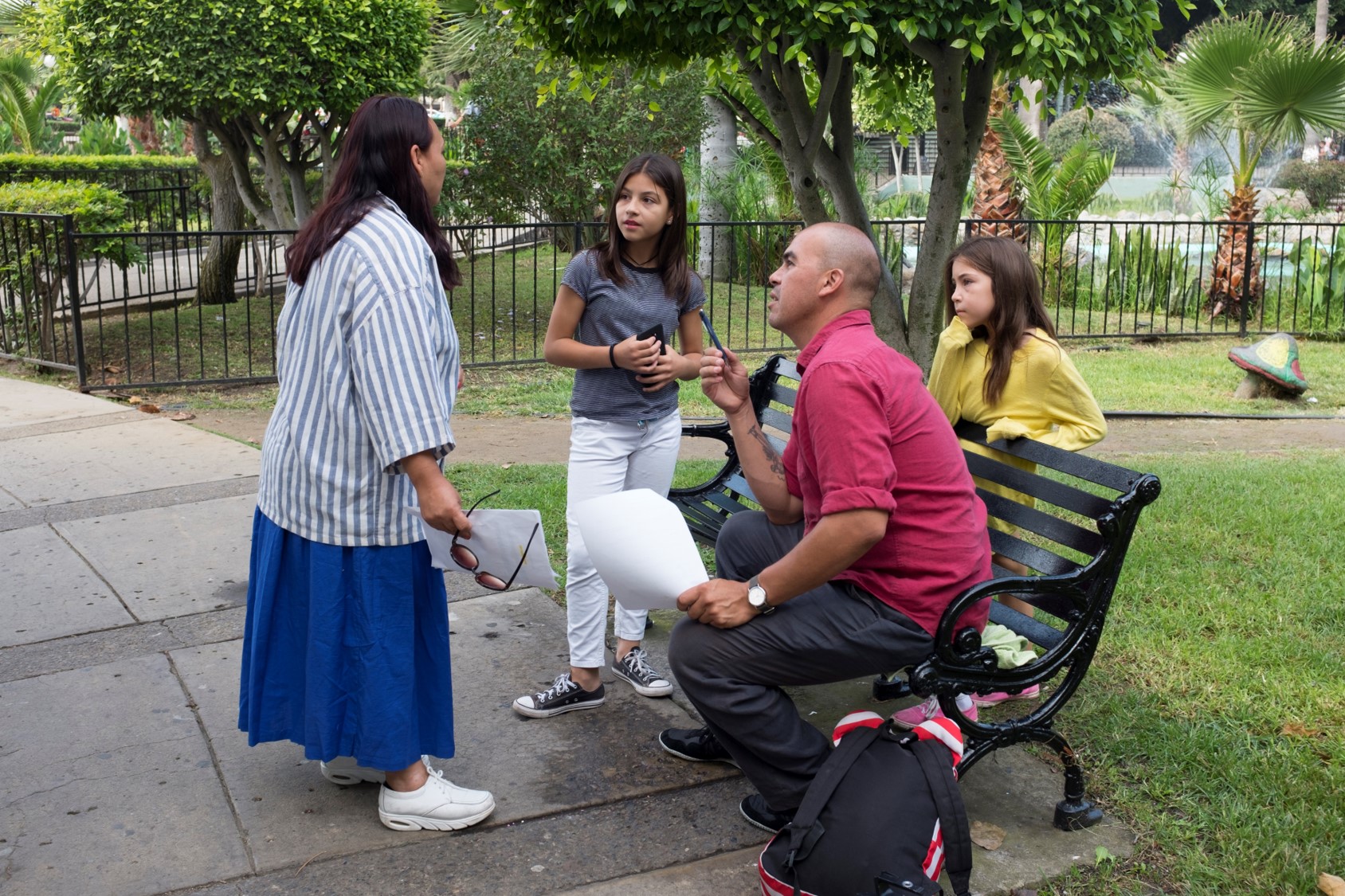