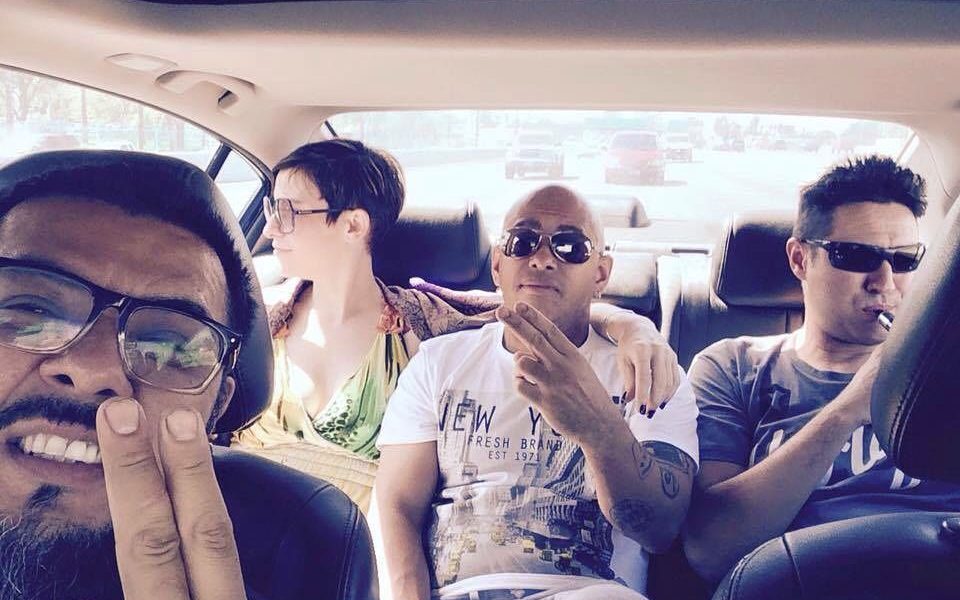 Today we’d like to introduce you to Oscar Poche.

Oscar, let’s start with your story. We’d love to hear how you got started and how the journey has been so far.
I was Raised in Williamsburg, Brooklyn and Manhattan’s Washington Heights. While in Brooklyn I was mesmerized by the dance music since of the mid 80’s and I was influenced greatly by stories of the early days of the Paradise Garage. “Brooklyn was where I discovered myself through music.

After working at Marvel Comics for 2 years, at age 21, I landed a job with famed manager, and club promoter impresario Vito Bruno’s AM: PM. Bruno ran promotional operations for clubs like The Palladium, The Tunnel, Limelight, Studio 54, Red Zone, and almost every important New York venue in dance music history. AM:PM also managed dance acts like Crystal Waters, 2 In A Room, and Lidell Townsell among others. I soon found himself traveling across the globe as acting road manager. I later became an A&R assistant.

It was a great place to learn the ropes and really learn the music business behind the scenes. Definitely my time there was key to my development, not only as a businessman, but as a songwriter/producer/promoter.

Another key turning point for me was a trip to Chicago in 1985, where I was introduced to house music for the first time. “I’d turn the radio on to check out a show by the Hot Mix 5 and was amazed. I thought the garage era was it, and it was, but this was different, and it changed me in some way. I’d never heard music like that before. I came back with a box full of cassette tapes, and ran down to Vinylmania (a famous NYC record store) with my Sony Walkman and headphones, so I can track down every single track I heard on vinyl. I got all of them.

Eventually, we all have to leave the nest, and venture out to make our mark. So, I started my first independent record label and started producing music. I made my first record in 1988. I haven’t looked at back since.

Years later, I started producing music for labels like Cardiac / Virgin, Cutting Records, FFRR, and Strictly Rhythm and as I found some success I began to travel the world and play the club circuit as a DJ. I’m truly blessed, and sometimes we forget the beginning of the journey. I’ve been to 40 plus countries in the last 10 years. At times I don’t even have room in my passport for stamps. It’s amazing.

This allowed me to visit places like Singapore, The Bahamas, Sweden, London, Italy, Poland, Luxembourg, Amsterdam, and Montreal and eventually I established my own New York branded party called ” I’LL HOUSE YOU”, with my wife and partner Jessica Poche.

Has it been a smooth road?
Nothing in life ever comes easy. Nothing is handed to you. We had to work for everything we got. but in those learning curves, trials and tribulations we got better and very good at what we do.

We spent a lot of time in Miami working at venues like Nikki Beach Club, South Seas, and Ocean’s Ten. Working in Miami established us as event promoters. We were also one of the first promoters to move away from nightclubs and into hotels for our events. Clubs were so successful, that they made the deals one sided against the promoters. We struggled quite a lot with having successful parties and still not making the money we should have.

So we left the clubs and reinvented ourselves…

So, as you know, we’re impressed with Azucar Ent and West Coast Weekender – tell our readers more, for example what you’re most proud of as a company and what sets you apart from others.
In the 90’s, it was my old partner Carlos Ortiz, and myself running operations. Jessica joined us later and added greatly to the team. After Carlos left the company (Azucar Ent Inc.) our business model started changing. It was the end of physical CDs, and the start of digital music and streaming. We had to adapt or die. We left the big clubs and went to work at hotels. We took our email databases and started selling travel packages to our events in Miami. Our company now evolved into not just music production and distribution, but events and destination travel.

We learned quite a bit working in Miami. The music business started changing fast. We were known for the afro house tribal sound. Dance music with a lot of African and Latin elements and percussion. That was our niche. We also knew that people wanted experiences and they wanted to go to new places to experience that music. The groups of people going to Miami started small, but quickly grew into several hundred. We began to see huge growth in our business, and it expanded very fast.

Jessica was recruited by Groove Cruise to bring travelers to their cruises. Later Movement Festival in Detroit contacted her. Later we began working with Mi Casa Holiday in Mexico. Soon we had over 1000 people traveling with us several times a year.

We didn’t over think it. We saw that it was working and we rolled with it, and went with our instincts. Our ability to adapt quickly around our business is what sets us apart from other similar companies.

Sometimes, good business isn’t just about making money. It’s about instinct, and working with good people around you.

Let’s touch on your thoughts about our city – what do you like the most and least?
We’ve been living in San Diego for 3 years now. I fell in love with this city from the first visit. My wife always wanted to come back, as she had roots here. After a few visits I was very much in the mind state of well why not…. The city is still growing, but it’s the community of people that makes it special. We’ve met many like-minded individuals who like us love to create, and build things. Which led us to West Coast Weekender.

West Coast Weekender is the joint collaboration between 4 event organizers I’ll House You, Soul on Beat, United by Bass, and The Deep End, who have bolstered the SoCal dance music scene for over a decade, throwing parties with some of the most legendary DJs in the game.

The event can best be described as a celebration of music, dance, and culture in Southern California. The music conference and festival are growing with nearly half of attendees coming from out of town. I have always seen it as not just a party but an entertainment and educational platform designed to bring together 2 aspects of the music industry. The celebration of music and the education of participants in songwriting, music production, marketing and self-promotion. We provide panels, and workshops designed to leave the event goer with more knowledge on how to enter the music business with the tools to navigate through it and turn it into a career and not just a hobby. We’re very proud of this. It’s a very different music business than it was in the 80’s for me. I had many mentors opening doors for me, and people today deserve the same. Guidance. 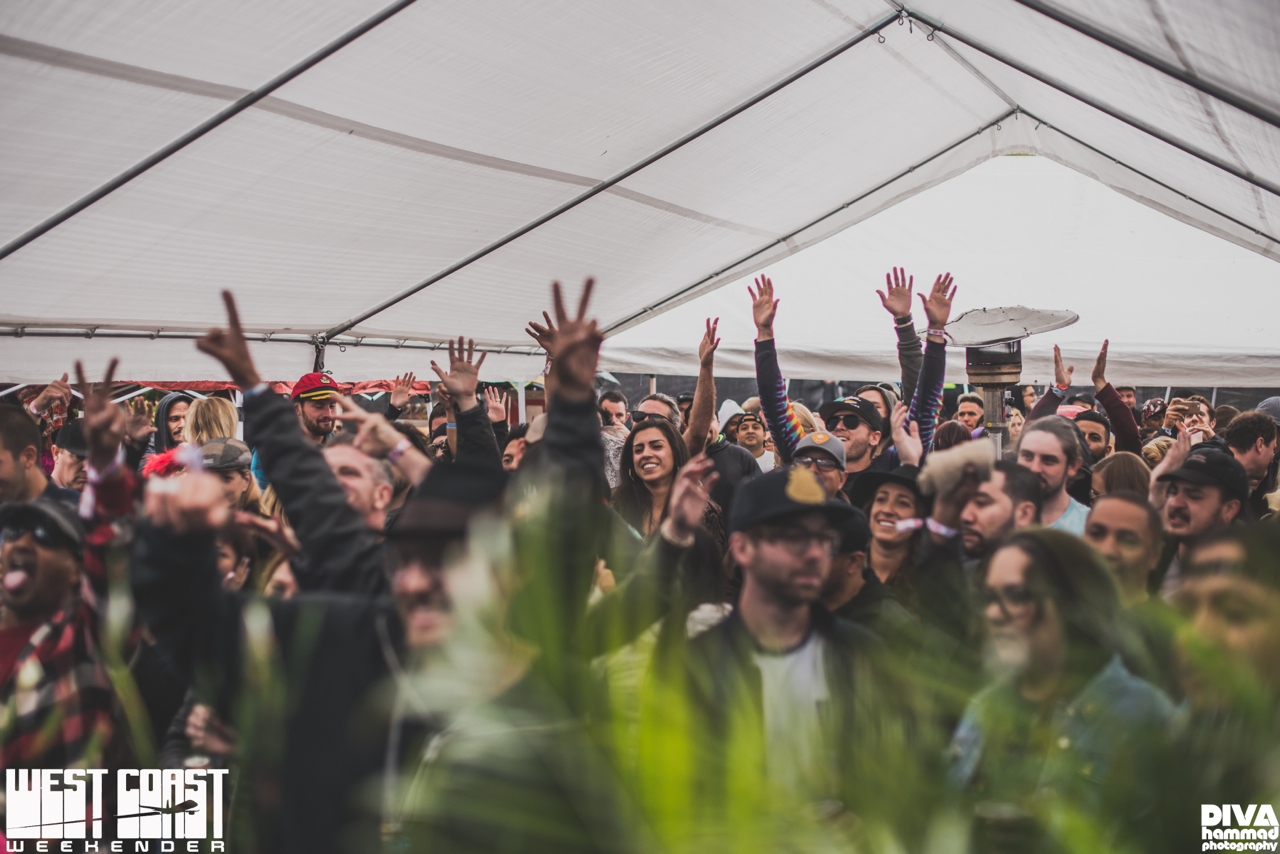 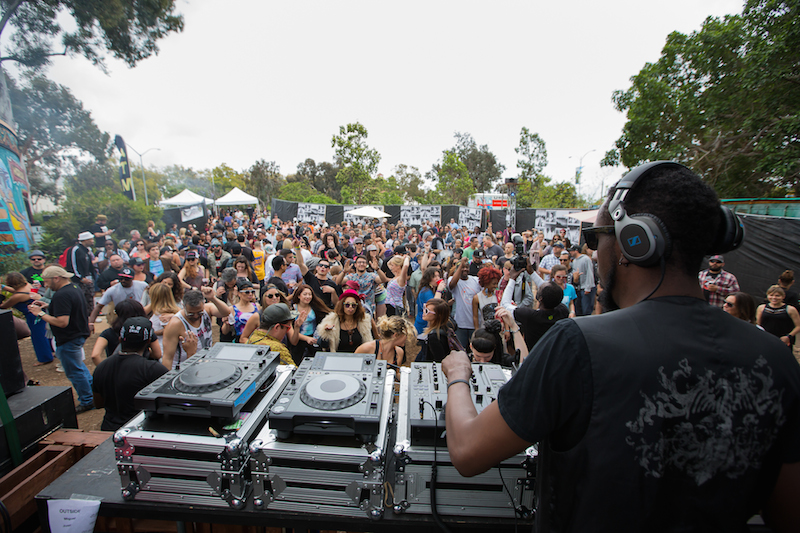 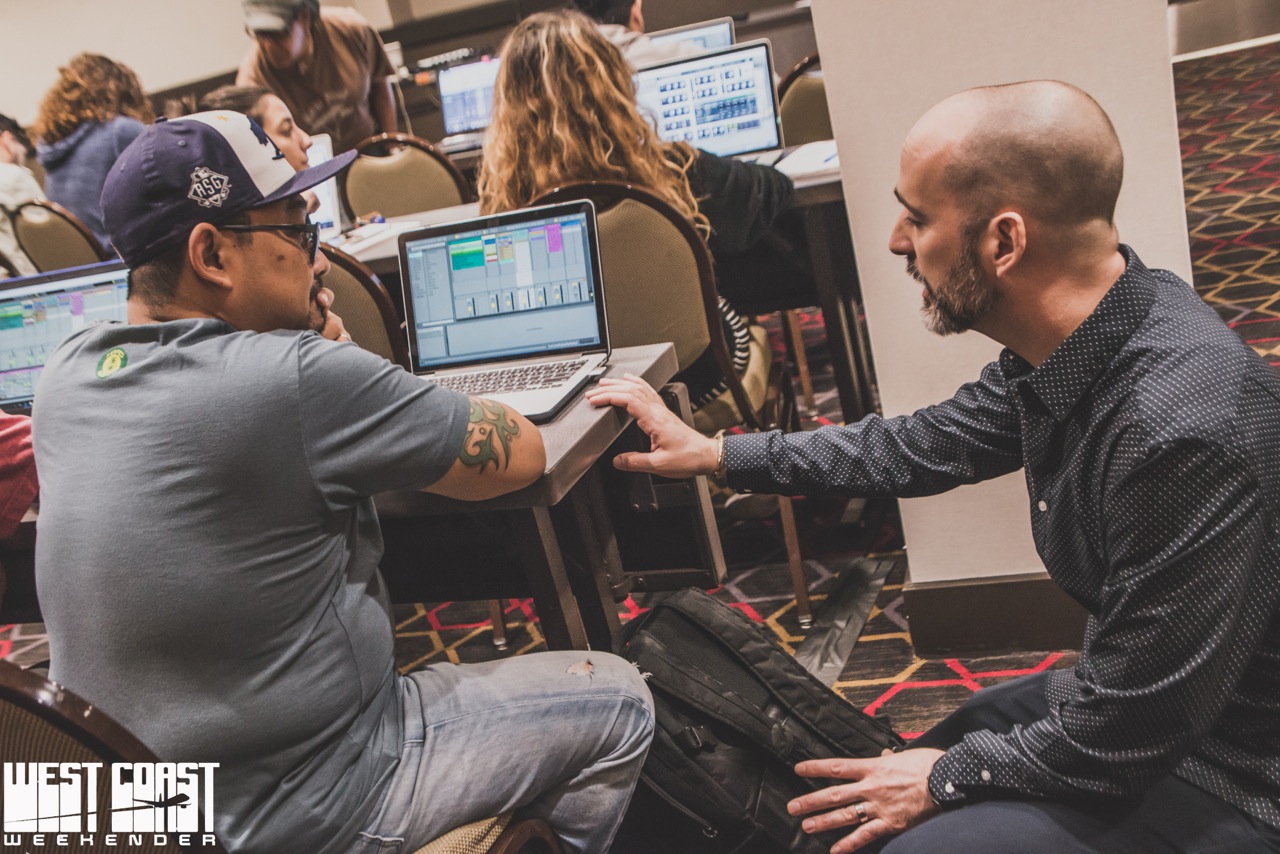 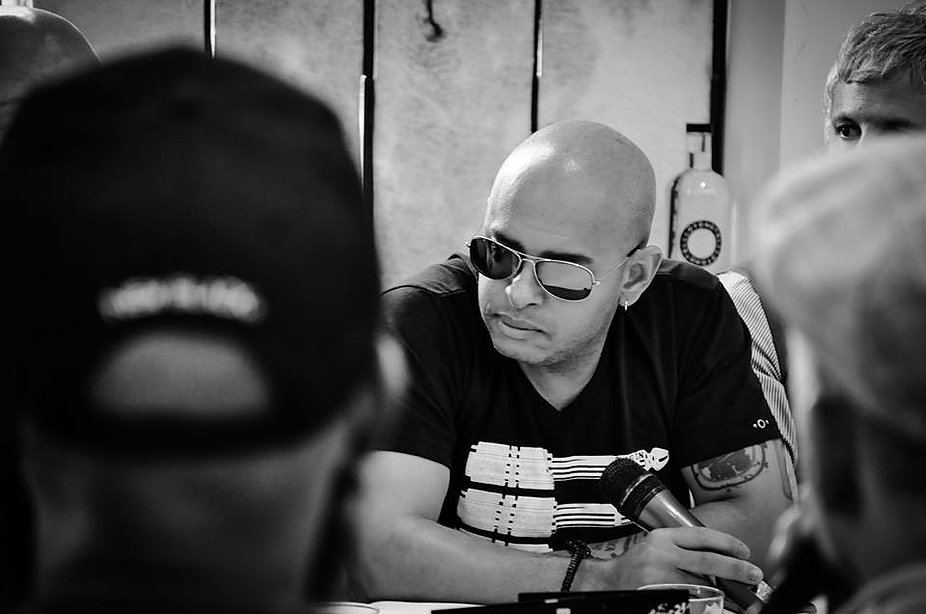