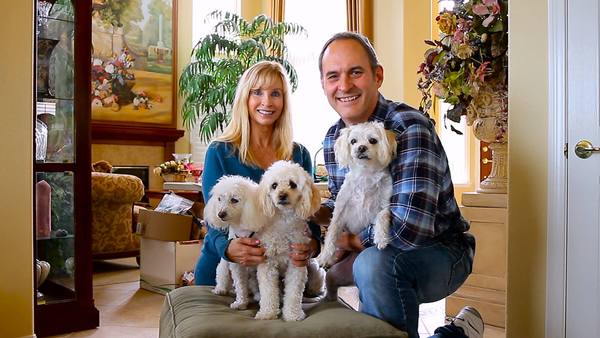 Today we’d like to introduce you to Paul Mott.

Paul, can you briefly walk us through your story – how you started and how you got to where you are today.
I am a software engineer by profession, and have worked from home for the past several years. I always enjoy walking and playing with my three small dogs at the end of the day. Near the end of an otherwise normal September day in 2014, after a fun time at the Scripps Ranch dog park. I had two dogs in the car when I heard a yelp. I looked around and saw my third dog Buffy in the jaws of a coyote that was running away into the thick brush. We never saw Buffy again.

After that we were in shock and afraid to go outside with our other dogs. After some time we started thinking about ways we could protect our other dogs from a similar fate. We experimented with stab-resistant Kevlar and spiked collars and after several ideas and prototypes eventually came up with the CoyoteVest. Other people saw the vest and asked if we could make one for their dog too, so we decided to make a few extra and sell them on Etsy. Sales were better than expected so we moved forward and setup our own eCommerce website. Within days the local CBS affiliate discovered our website and our story made the local news, followed by the national news, followed by the international news — our story went viral and our sales took off faster than we could keep up.

Three years later and CoyoteVest is now our full-time job and we are still expanding rapidly. It turns out there was a large need for a product like the CoyoteVest.

Overall, has it been relatively smooth? If not, what were some of the struggles along the way?
It has been very difficult to get the vests made. The main problem is that our vest is not a simple cut-and-sew job as it involves laminated Kevlar and spikes — so we struggled to find a contract sewing company that could do the work. We did get some help in the beginning but eventually realized the only way to get the products made exactly as we want them, when we need them, was to do it ourselves. So we purchased industrial sewing machines and starting perfecting all the processes to make the product ourselves, That has been a lot of work but it has worked and now we are much more nimble.

Alright – so let’s talk business. Tell us about CoyoteVest – what should we know?
We design and produce Pet Body Armor. We have a patented design that helps protect small dogs from a surprise attack from a coyote or aggressive dog. We are very proud of the fact that, so far with thousands of CoyoteVest’s in use around the world — the product has been 100% effective and no dogs wearing a CoyoteVest have been injured. Our customers absolutely love our company and the peace of mind that the CoyoteVest provides.

Any shoutouts? Who else deserves credit in this story – who has played a meaningful role?
Buffy gets most of the credit — her death was the inspiration for everything we are doing. Beyond that the credit goes to Paul Mott for inventing the CoyoteVest, Nicole Mellom for helping us create our website and building our social media presence, and Pam Mott for interacting with our vendors and customers and doing all the endless jobs required to keep things running smoothly. We also owe our thanks to Daniel Rivera of DM Manufacturing who helped us perfect the design and get us started in the manufacturing world. 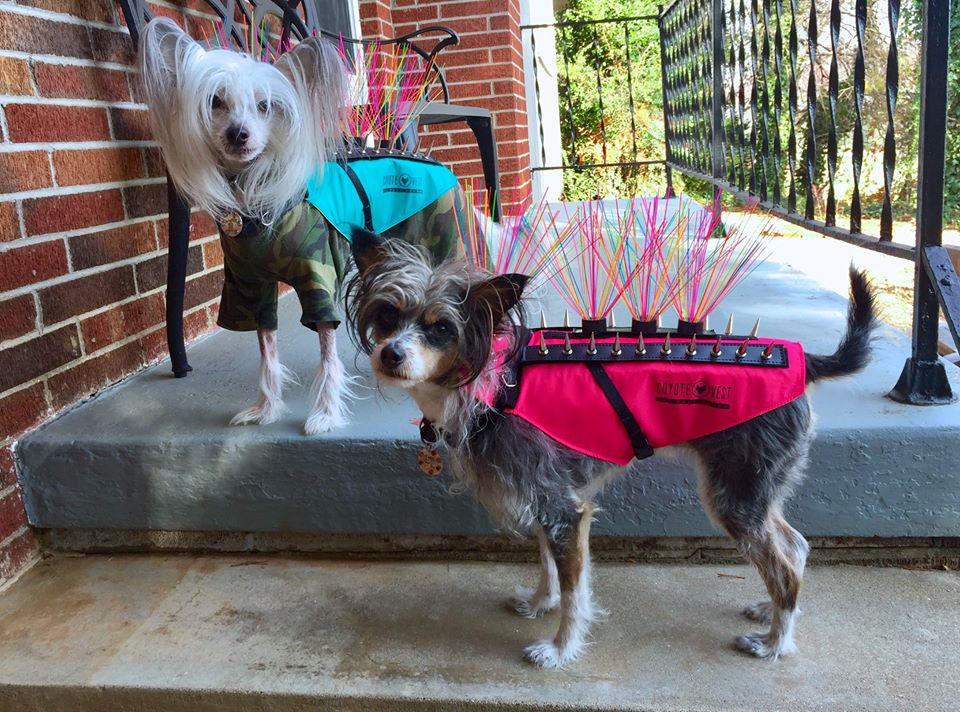 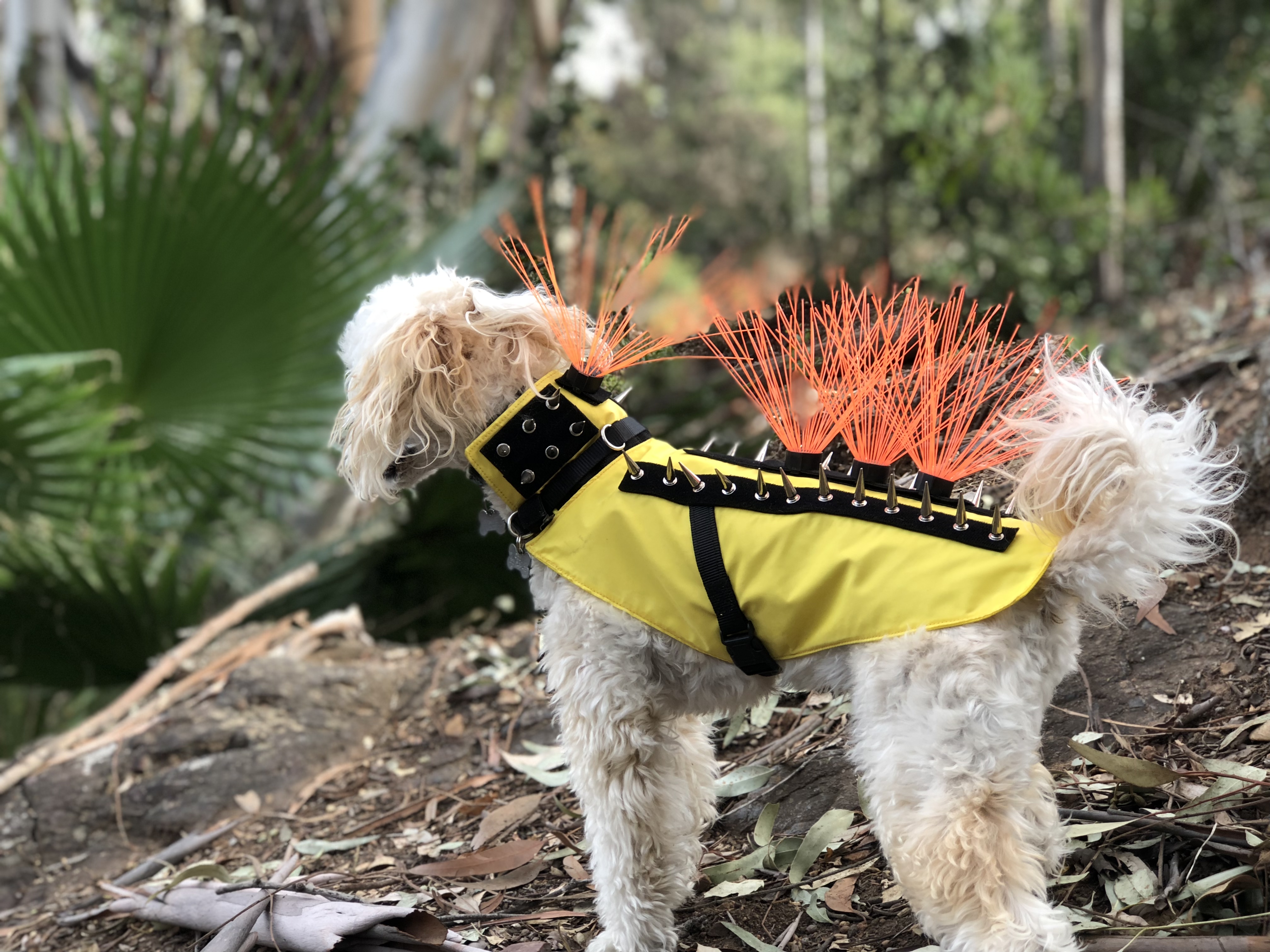 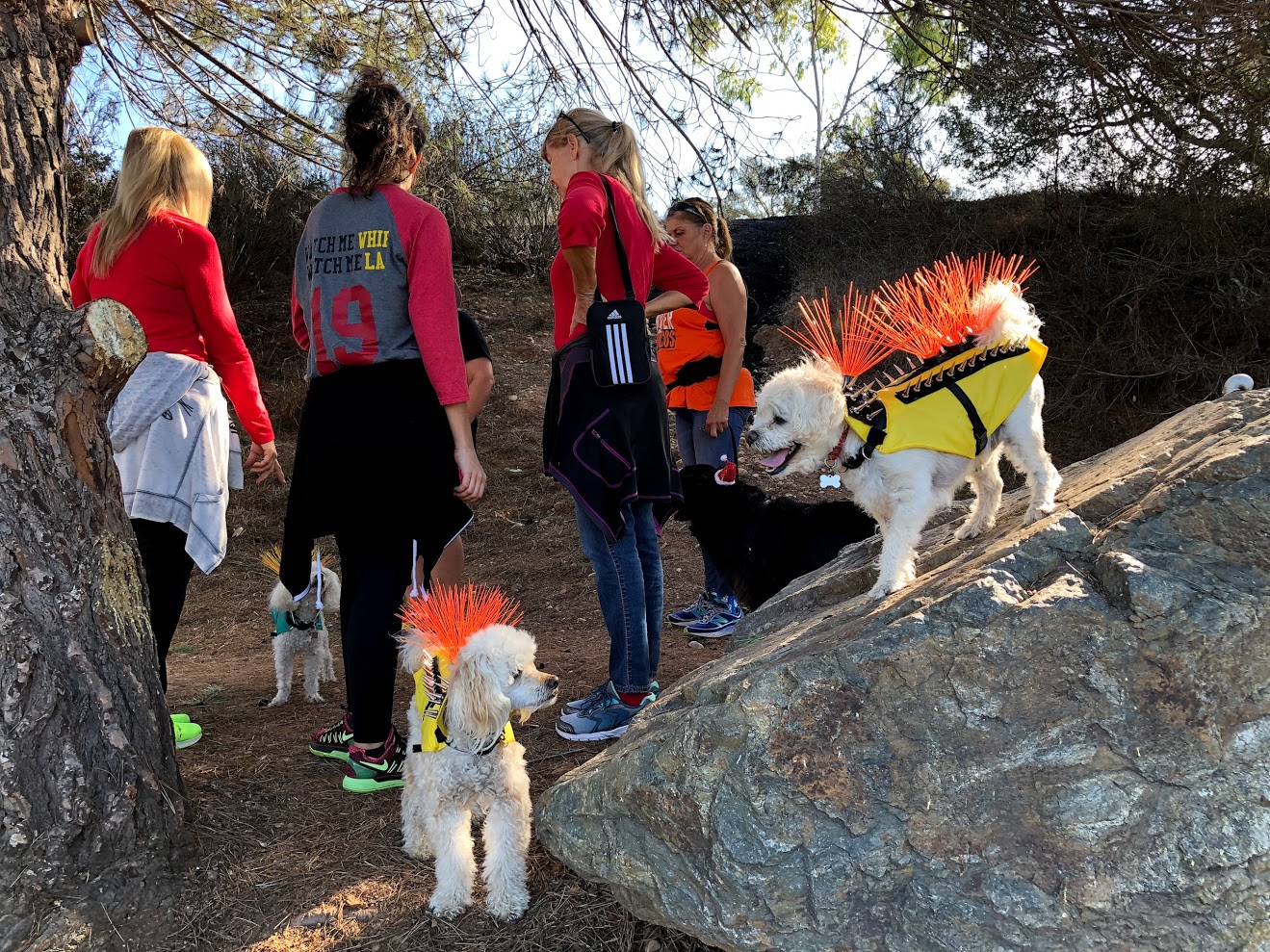 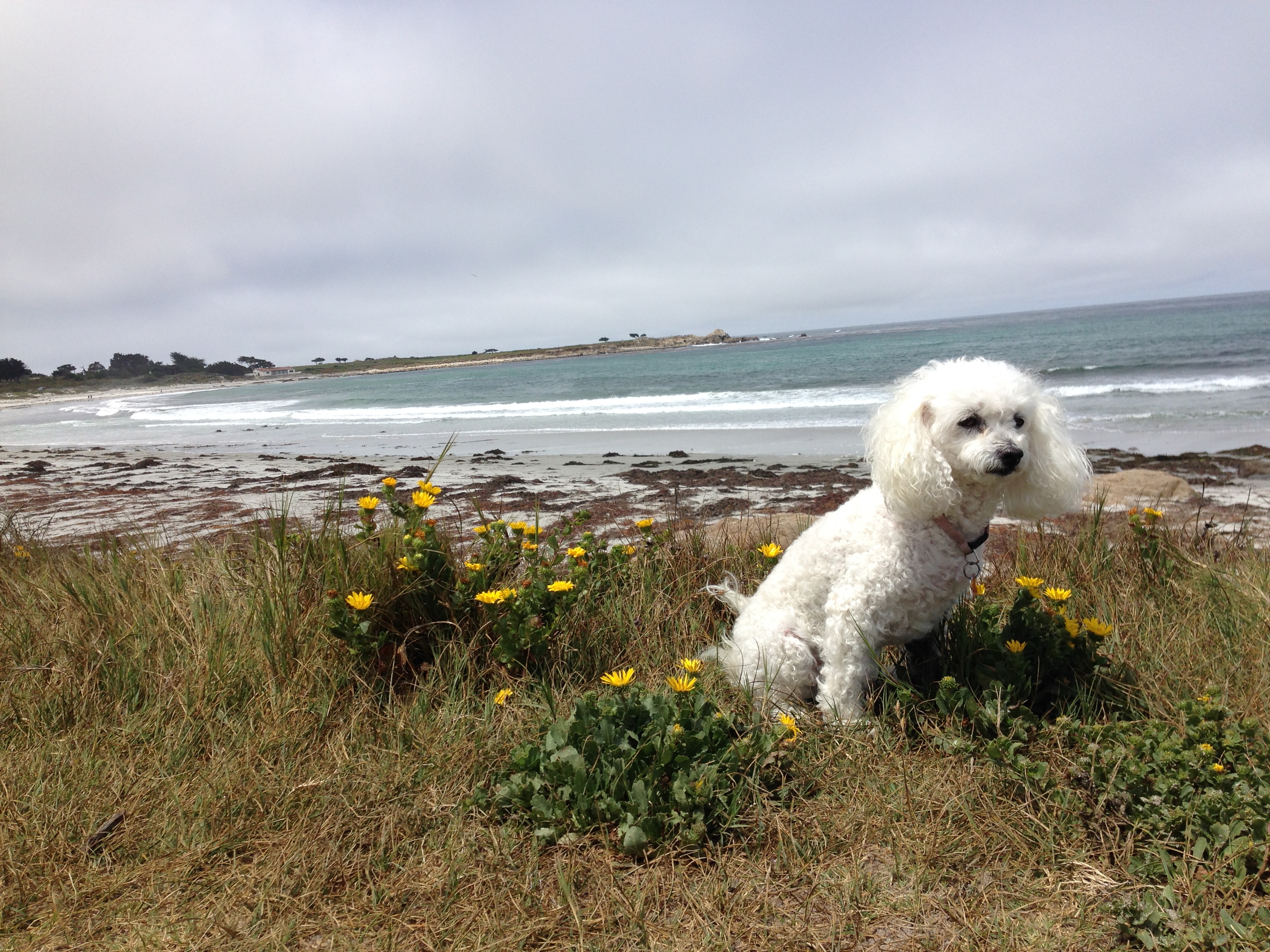