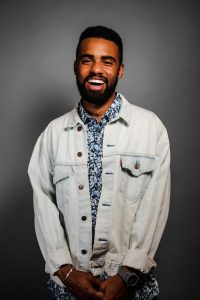 Today we’d like to introduce you to Paul Russell.

Every artist has a unique story. Can you briefly walk us through yours?
A year and a half ago, I had no intent to make music anything more than a hobby. I was a junior at Cornell University with hopes of becoming a lawyer, and though I’d release short songs online every couple of months, it was for the sake of therapy; music just helped me take a break from the work and transport myself into a different emotional state. Soon, though, a childhood friend of mine who’d moved to San Marcos to pursue music full time heard one of my songs and suggested we collaborate on a remix. We did, and as the process took shape, I got to know his entourage: signees to a local boutique record label called King’s Dream Entertainment. My friend since then left the label, but Ruslan, a San Marcos native and the head of the label, took me under his wing and gave me the resources, guidance, and connections to hone my craft. Eventually, I’d find myself in Southern California to intern at the Vans corporate office in Costa Mesa. Each weekend, I’d drive down to San Marcos to make music with guys from Kings Dream. Before I knew it, I was signed to the label too. Since then, I’ve released two full-length projects, and now I plan to release a third in a few months. The Kings Dream network has given me the chance to grow a fan base and expand the reach of my music, so for the first time ever I can see the potential for music to become a full-time pursuit for me at some point in the future. Now, my career path has changed. Once I graduate in a month, I’ll be moving to Southern California working in Tech by day and performing as a hip hop artist by night. Describing the story now, it sounds clear and cohesive, but looking back, this season of my life has been one of the most confusing I’ve ever experienced. It was marked by constant processes of redefining my understanding of purpose, wrestling with self-doubt, praying for clarity. Though I’ll still have a job outside of music, the idea of changing my career path and seeking after a job that could allow me to live in California and work modest hours in order to pursue music was a difficult conclusion to come to. At schools like Cornell, the overarching culture is one that encourages students to fight for certain types of careers at all costs and leave behind the illusory ideal that you can find satisfaction in artistic work. This, obviously, is flawed logic. My faith and my experience of the world so far have proven to me that my life isn’t encapsulated in a certain career path or in the extent to which I’m perceived as successful. It’s about so much more.

Please tell us about your art.
I’m a musician. I generally make melodic hip hope with heavy influences in soul, jazz, and folk music. The purpose is simple: to talk about faith and love and race and my emotions in a way that contributes a unique perspective to these conversations – and to do it in a musically innovative way. At its core, my music is an extension of who I am and the experiences I’ve had. I think I often run in circles that don’t usually interact, so I want to communicate across those lines.

Do you have any advice for other artists? Any lessons you wished you learned earlier?
Put yourself out there – you never know what could happen. My journey with Kings Dream all began because I posted a song on Facebook. It took a lot to have the courage to let people hear what I made, but it paid off. 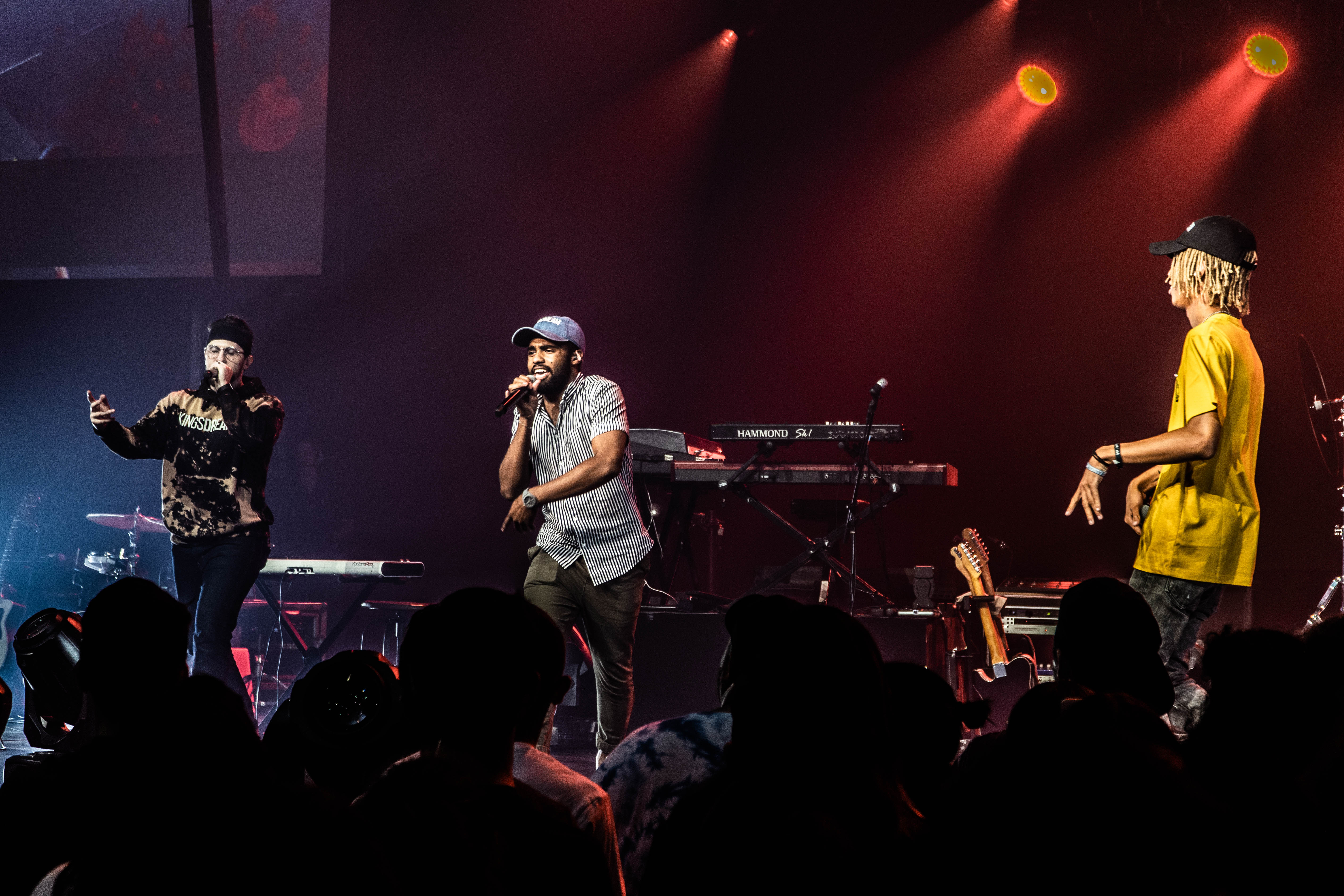 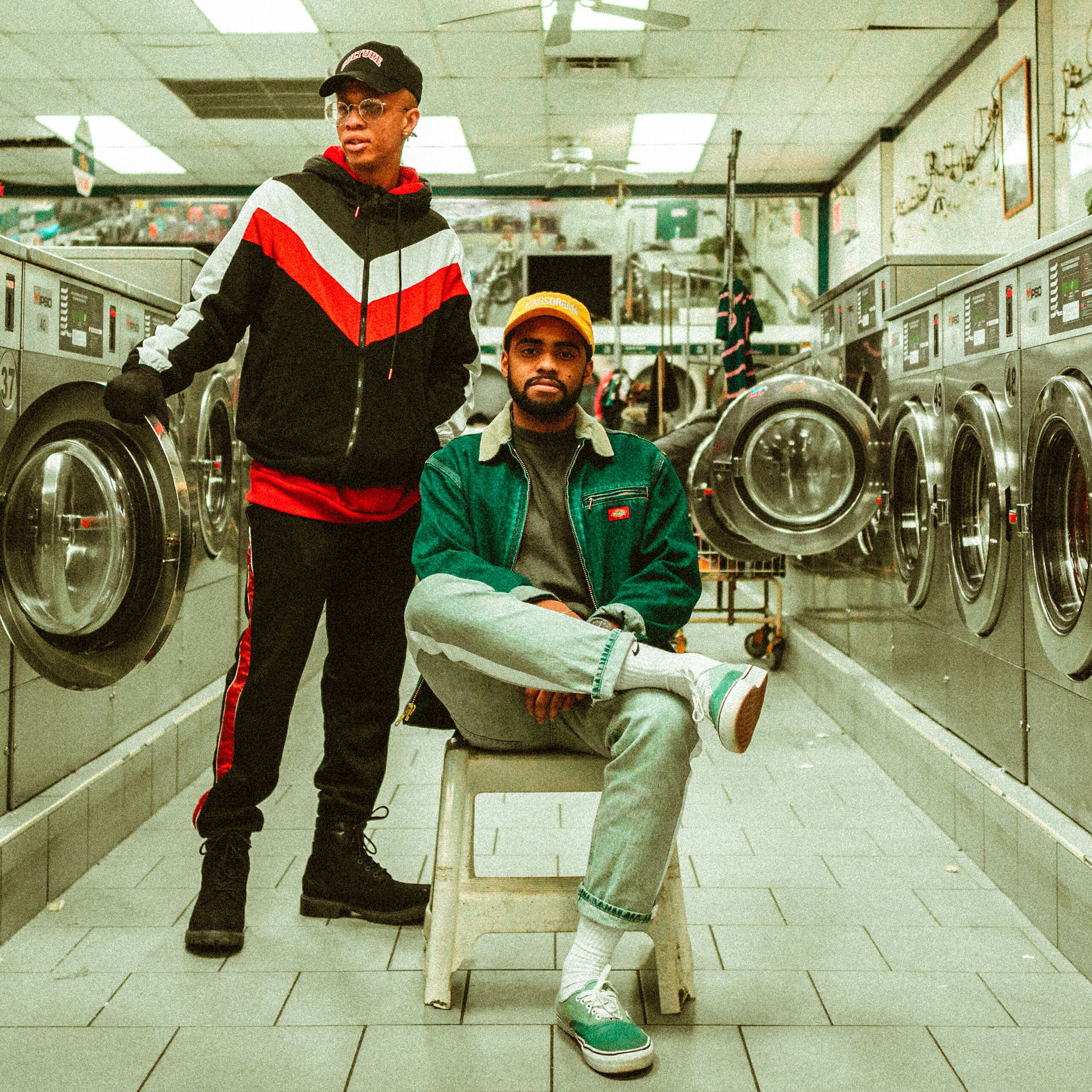 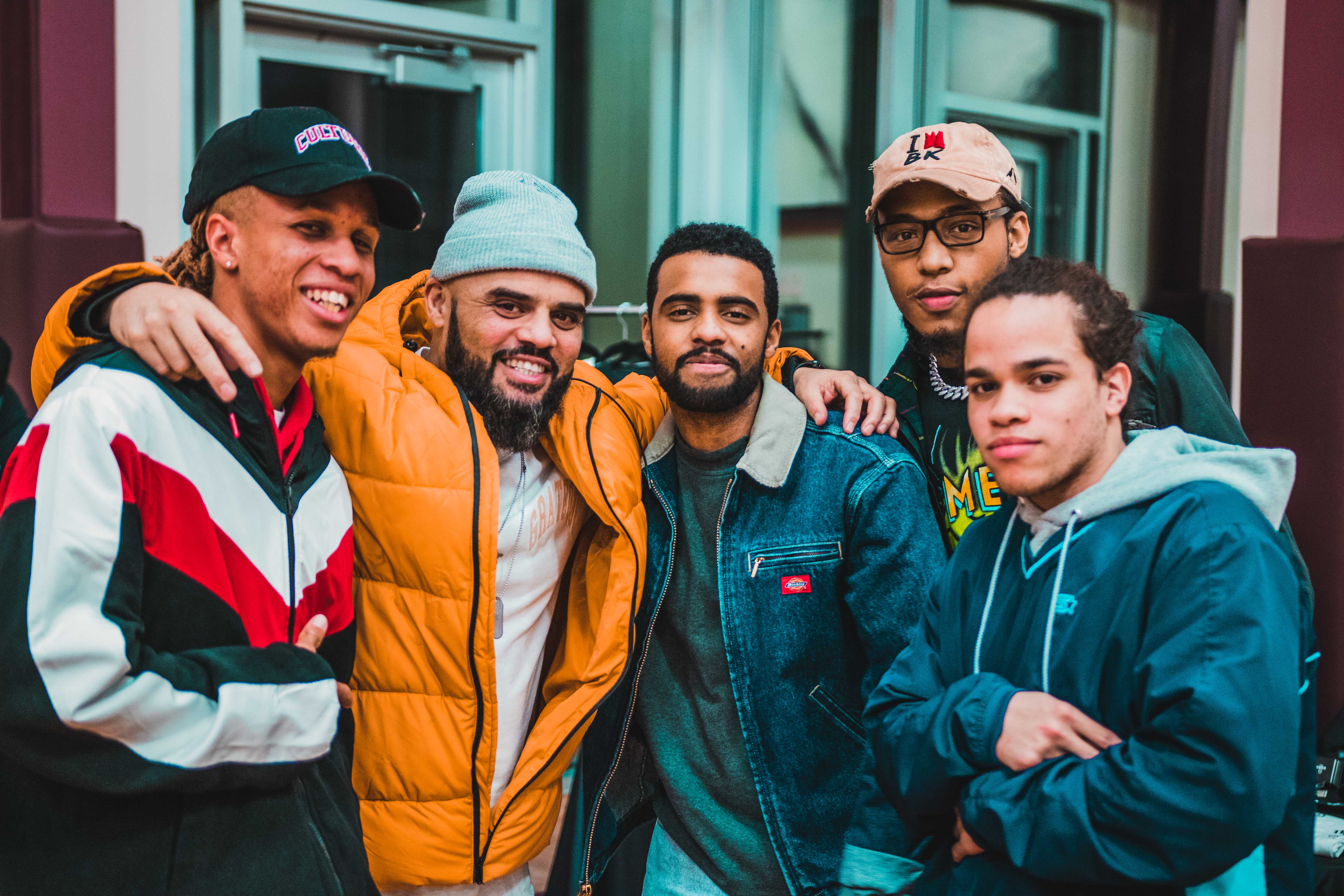 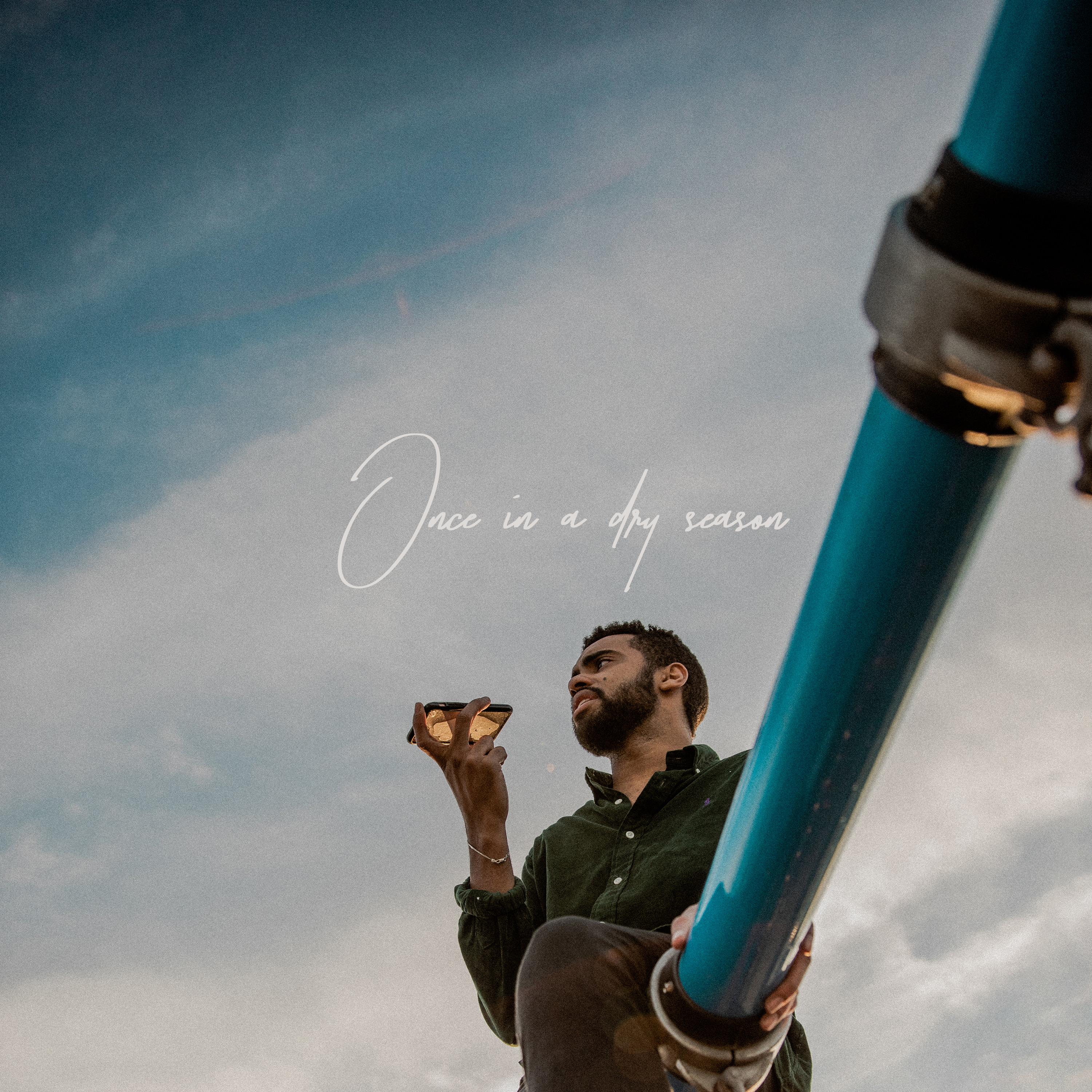