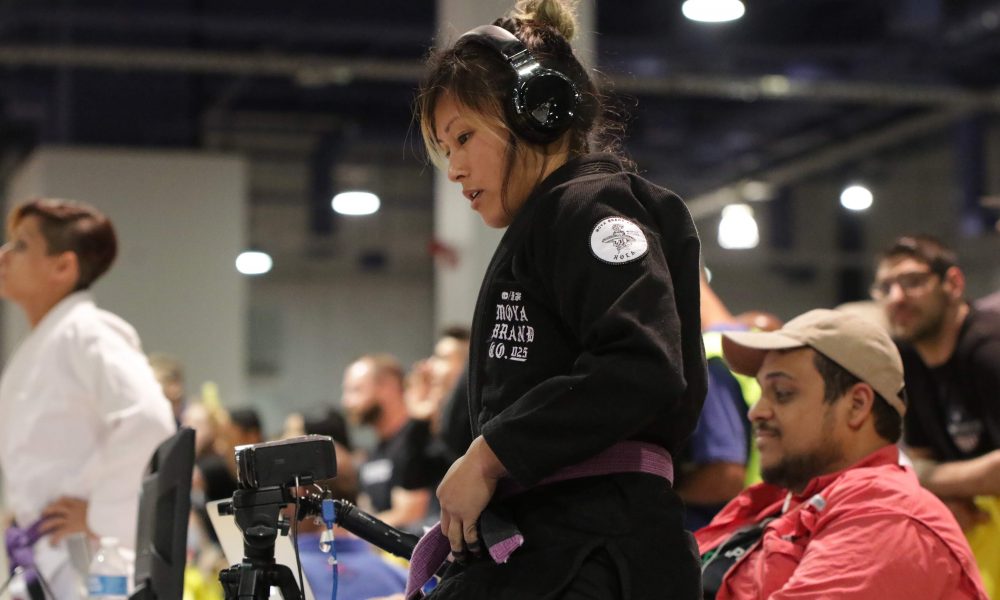 Today we’d like to introduce you to Paulete Celebrado.

Paulete, can you briefly walk us through your story – how you started and how you got to where you are today.
Born in the Philippines and raised in San Diego. I am currently a purple belt in Brazilian Jiu-Jitsu and head kids coach & manager at North Park Brazilian Jiu-Jitsu & Fitness. I began training in the fall of 2013. At that time, I played no other sports, maybe occasionally went to the gym but I wouldn’t consider myself athletic – I was overweight and inactive. I also worked a full-time job as a nurse and was currently back in school to get my bachelors. My son started training jiu-jitsu a couple of years before me at four years old but I was just a parent spectator. I had no intention to train until one of my best friends invited me to try our first-class together – I never stopped since!

And in only three months into training, I competed at my first jiu-jitsu tournament. I lost about 15 lbs to make weight. I didn’t place but I won one of my first matches with a very non-technical Bow-and-Arrow submission. (I promise I’ve gotten better since). For the next couple years, I was actively competing (about 1-3 times a month) winning at local and international tournaments. I traveled often to compete, attended numerous seminars, events, camps, and privates with different high-level jiu-jitsu practitioners, and was always seeking out ways to further my knowledge and open my eyes to many diverse perspectives about the sport. Through my journey, I made a lot of new friends and had many different opportunities I am forever grateful for.

Has it been a smooth road?
Definitely not! Balance is one of the biggest struggles. Between working a 9-5 job, training, competing, teaching, running a gym and supporting a family. Balance is something that needs to be re-evaluated, revised and readjusted on the daily. Things will always happen in life so I personally believe we must always be flexible to change and adaptation.

Also always be stubborn and persistent with your dreams & ideas, there will constantly be drawbacks in every journey.

So, as you know, we’re impressed with North Park Brazilian Jiu-Jitsu – tell our readers more, for example what you’re most proud of as a company and what sets you apart from others.
North Park Brazilian Jiu-Jitsu first opened their doors in November 2016, we started in a small basement under a Buddhist shop on Park Blvd. Walls were painted black and we probably had less than 400ft of mat space with pillars between it, and we were co-spacing with a muay Thai academy. My first Kid(s) Class had one kid that cried his first day and didn’t even set foot on the mats. Then one became three and three became 7 and then classes were filling up the mats. We quickly out grew that location and expanded a little east-ward into a much larger facility, we more than doubled our mat space, and outfitted the gym with an infrared sauna and various workout equipment. Almost three years later, that same kid is now a grey belt and can be found in the jiu jitsu competition scene, alongside our other NP Jiu Jitsu kids. Our kids’ classes now average about 20-30 kids on the mats – and we also offer Lil’ Kids classes (3-5yo), kids beginners and advanced classes (in Gi & NoGi). Our gym is growing and I am honored and humbled for the opportunity to be connected with all the families and individuals that has walked through our doors.

I am also excited to announce we will be starting a women-only class in September! When I first started training and throughout the ranks, I was usually the only female on the mats, solely training with the guys. At North Park Jiu Jitsu I am overjoyed by the group of ladies I train with and the camaraderie and support we share for each other.

Let’s touch on your thoughts about our city – what do you like the most and least?
Diversity! Diversity is one of the best things I like about our city. Exposing ourselves to other cultures helps us understand different perspectives about the world we live in. It helps dispel negative stereotypes and personal biases about different groups. In addition, cultural diversity helps us recognize and respect “ways of being” that are not necessarily our own. 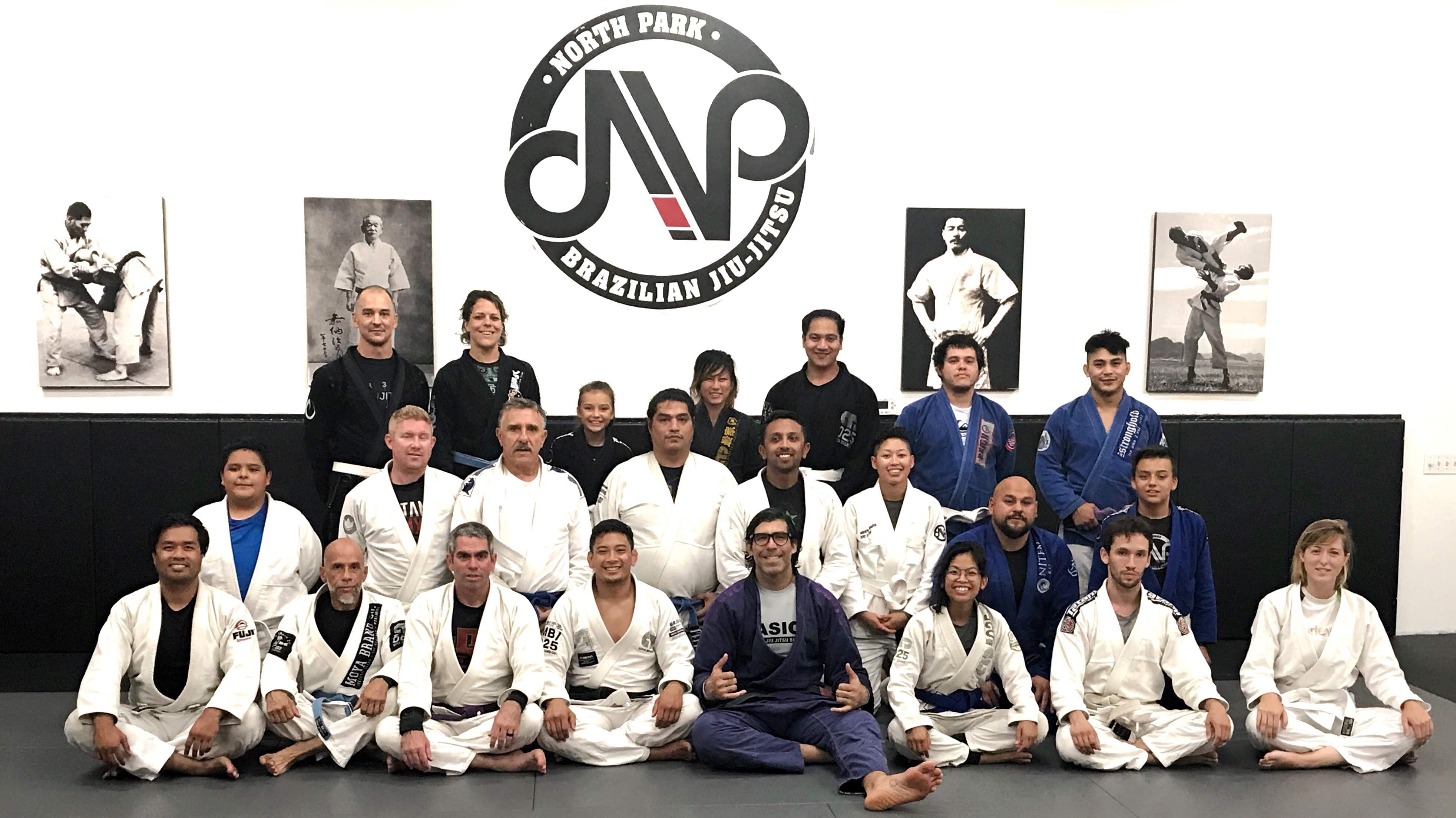 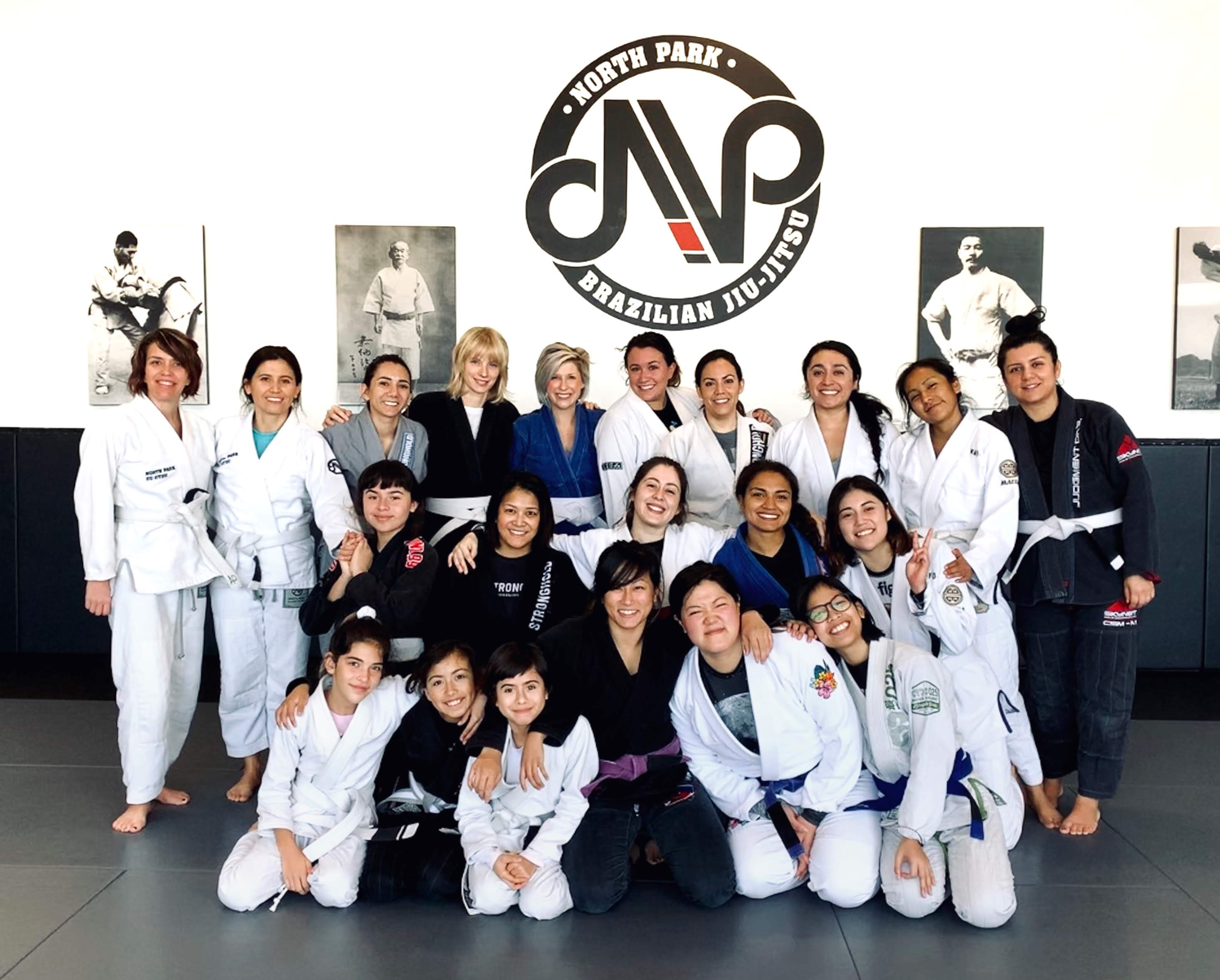 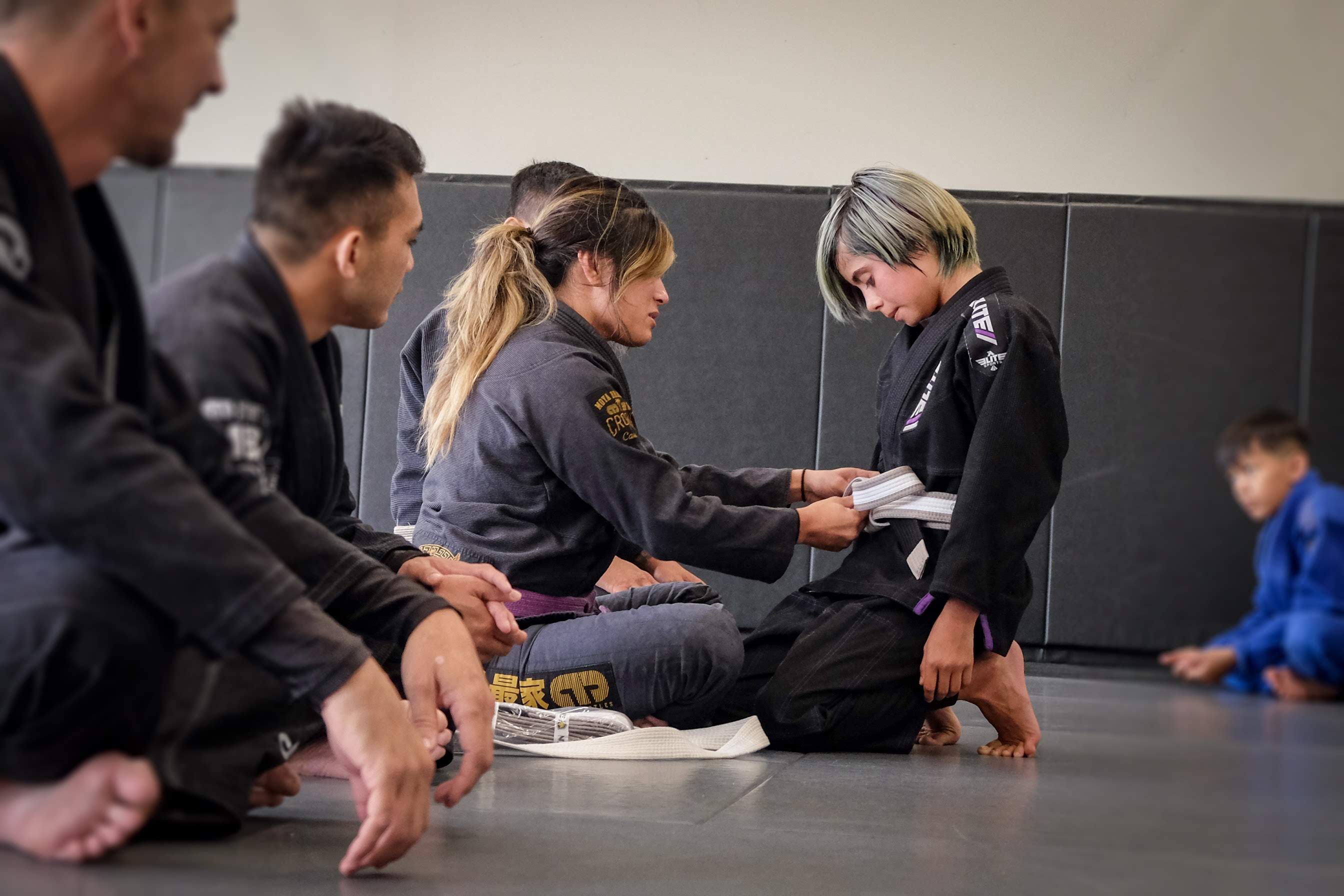 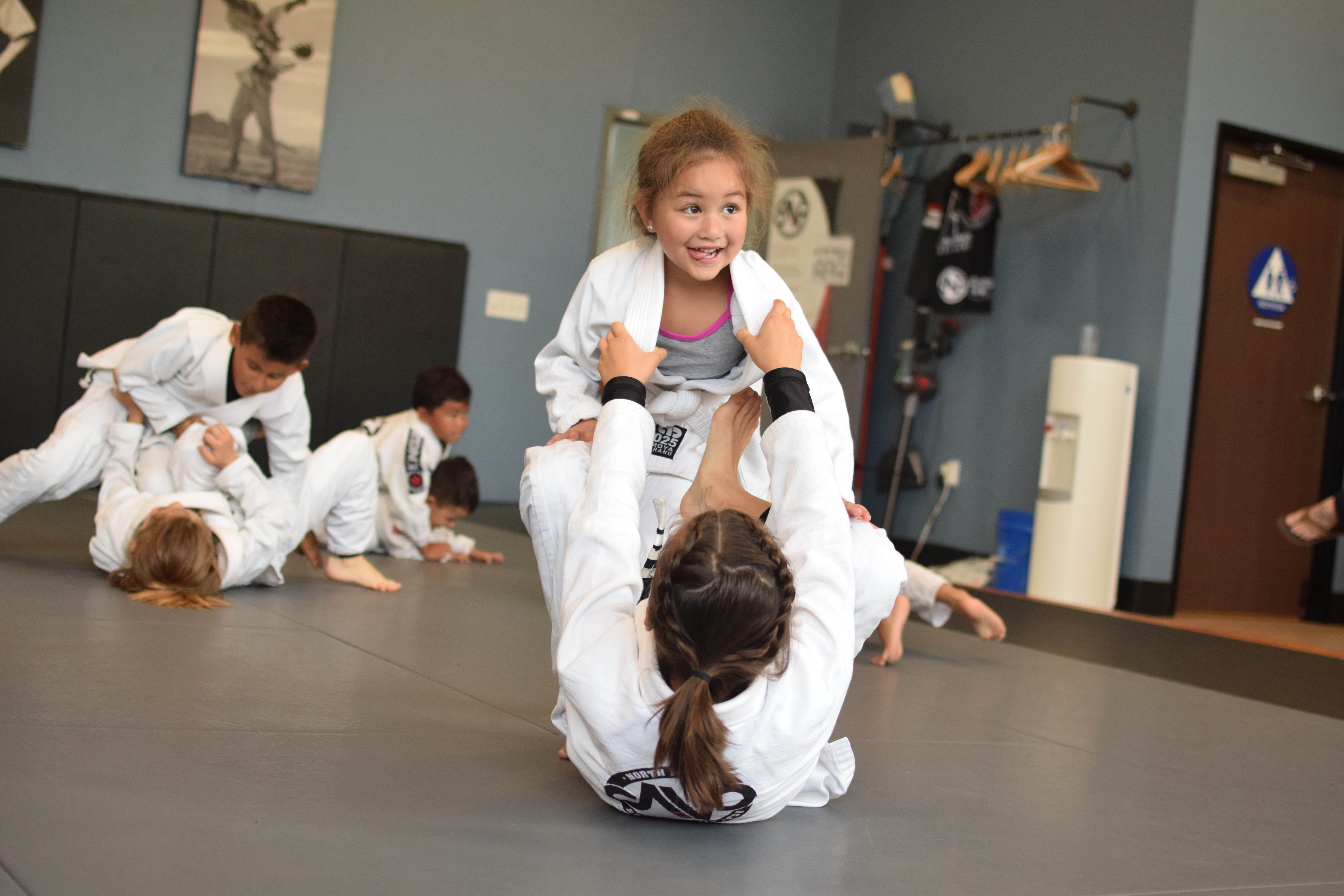 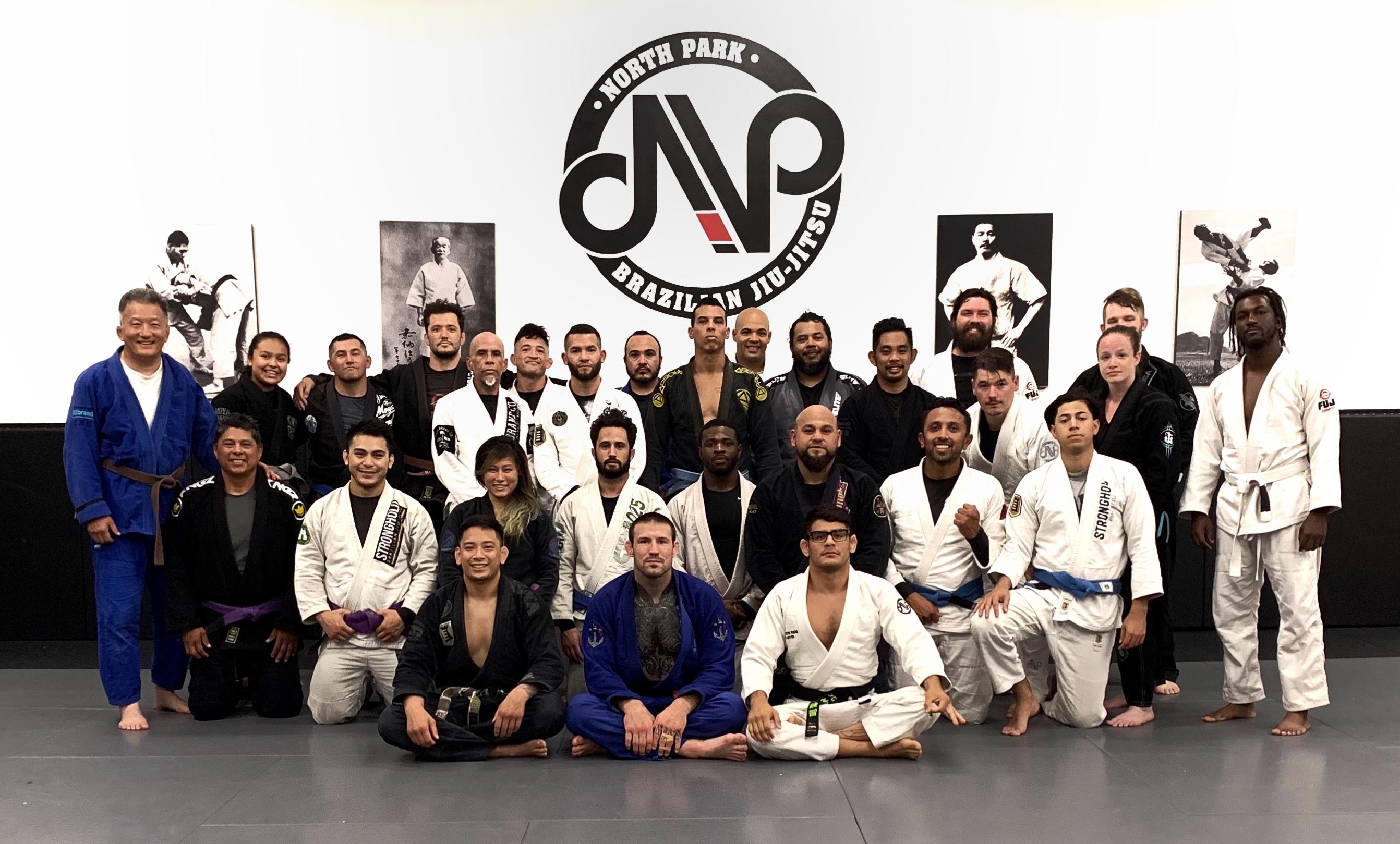 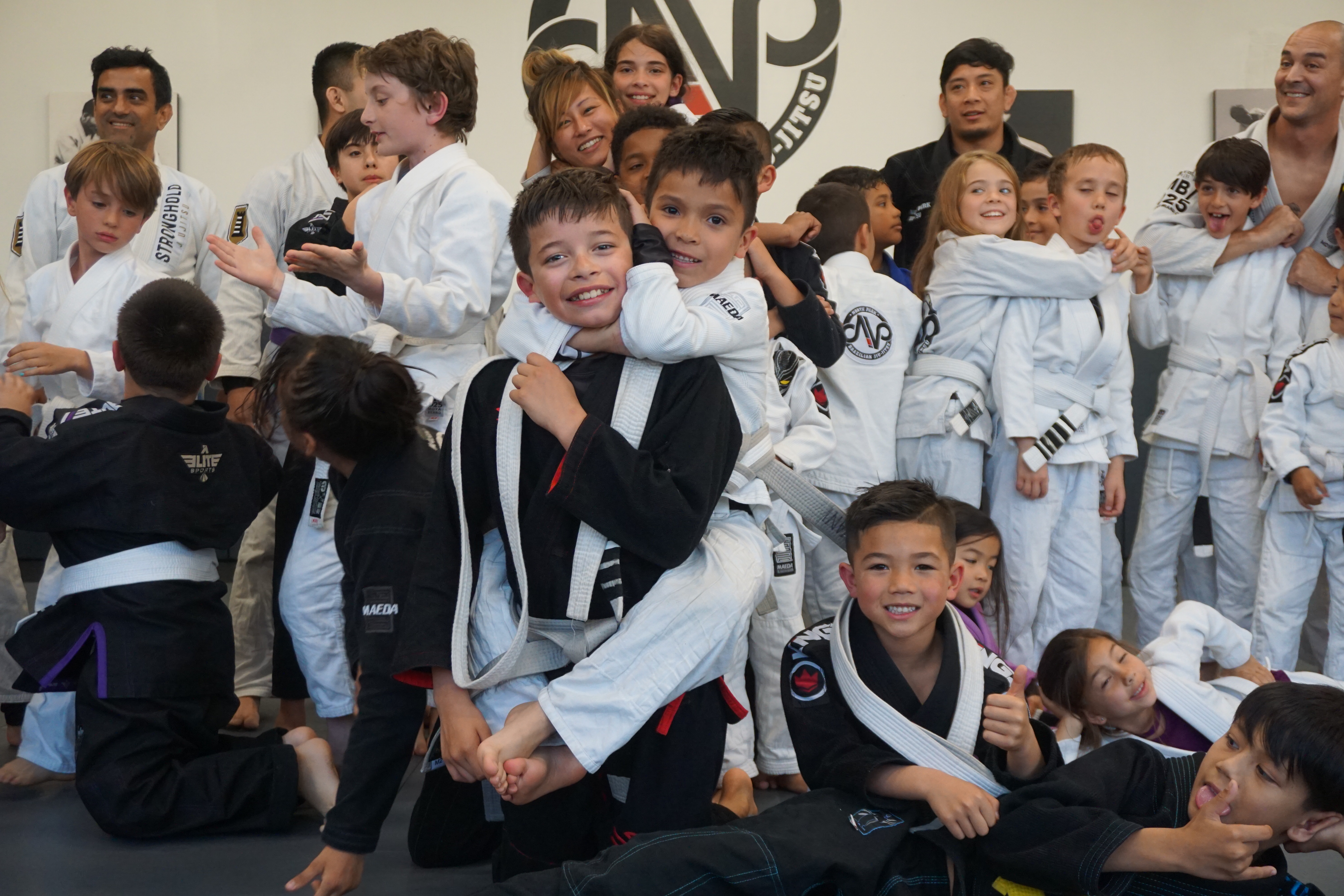 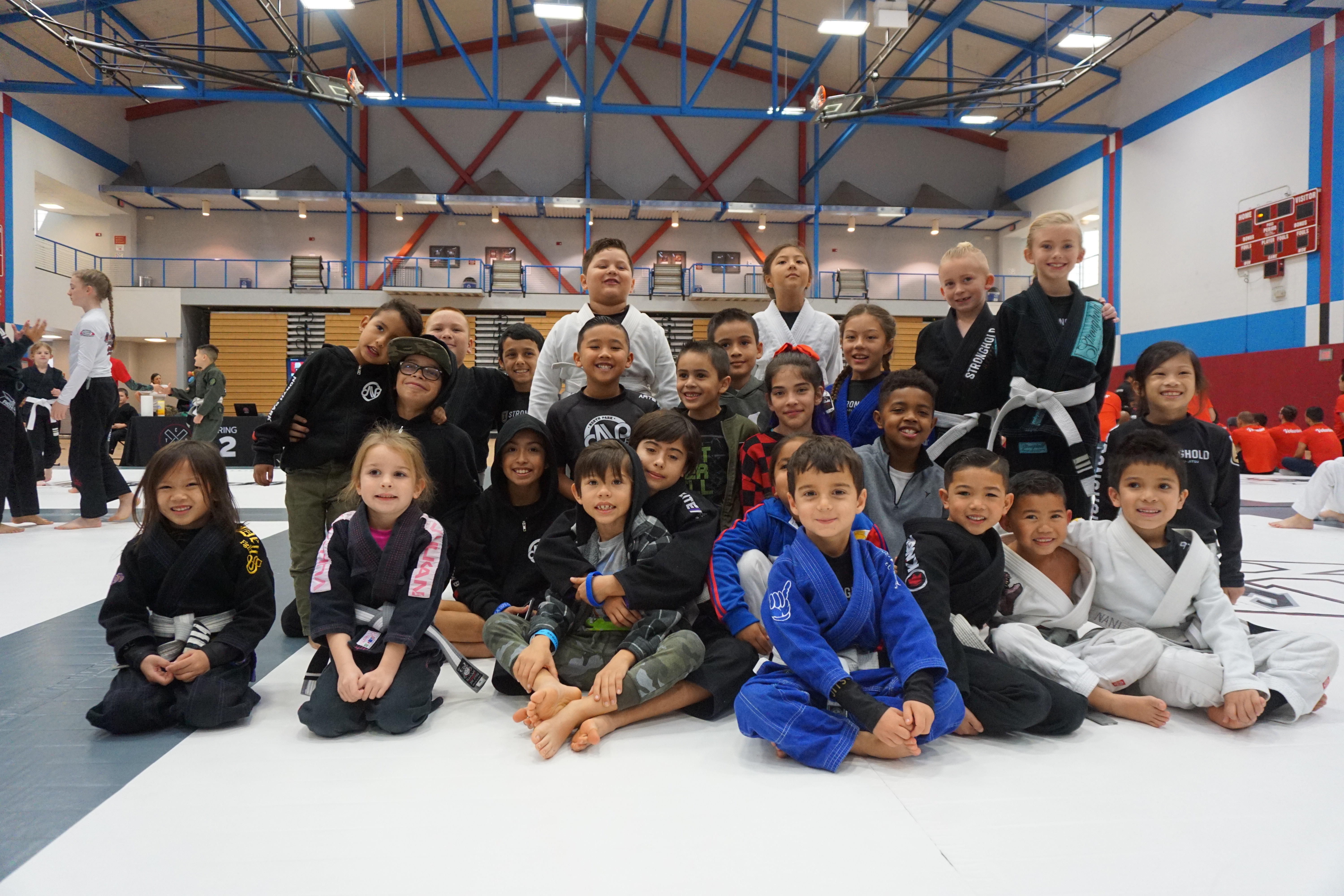 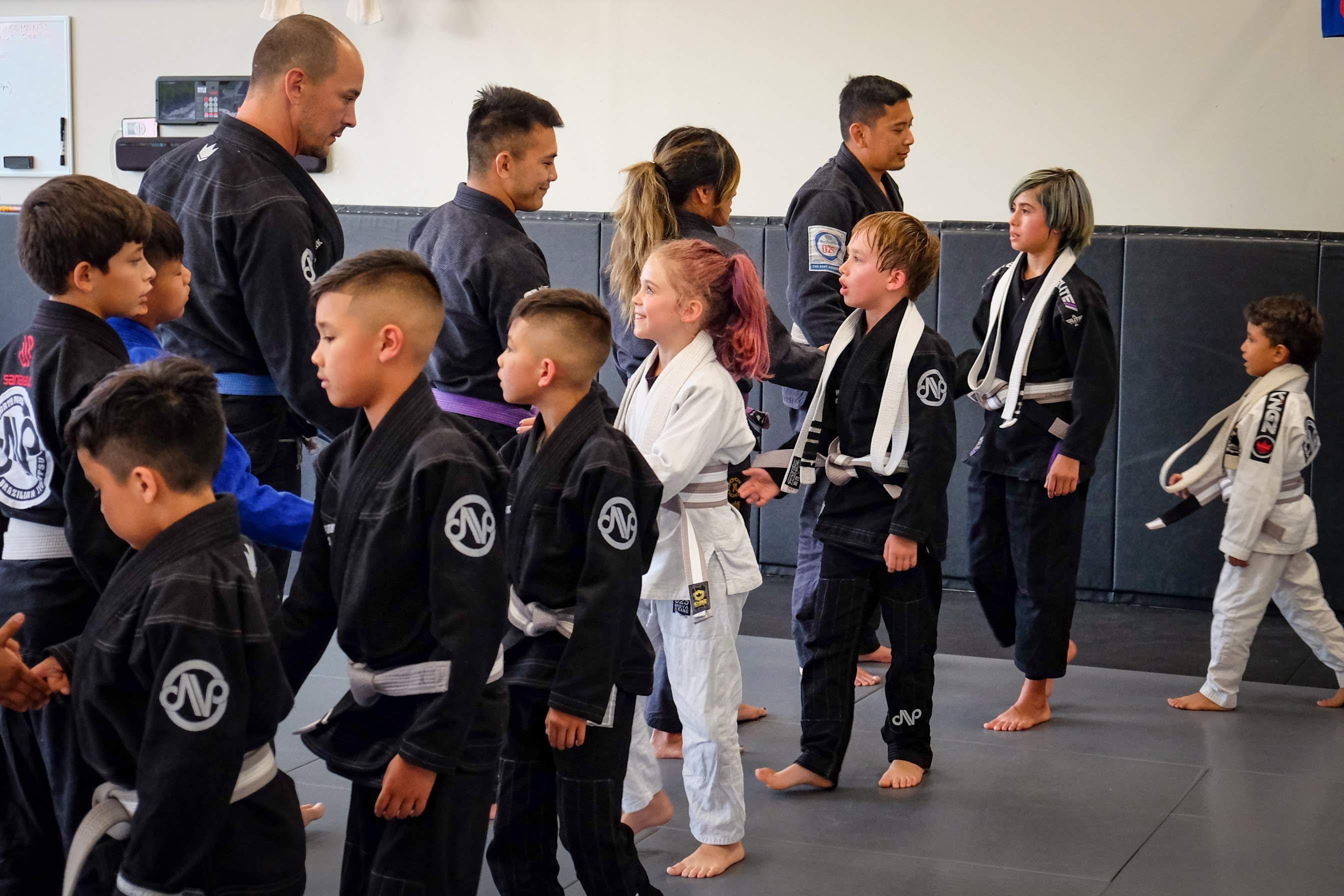