Meet Peter Kalivas of The PGK Dance Project in Southeast 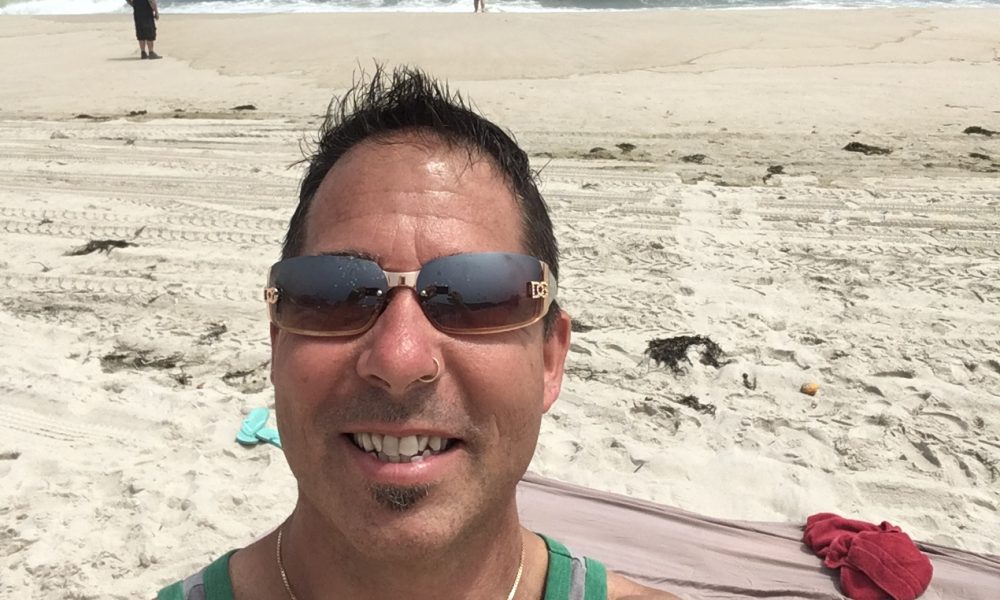 Today we’d like to introduce you to Peter Kalivas.

The PGK Dance Project is San Diego’s most widely traveled professional company presented at theaters and festivals worldwide including: The Ailey Citigroup Theater / NYC, Jacobs Pillow Dance Festival / MA, REDCAT / LA, The Florida Dance Festival / Miami, Le Festival D’Avignon / FRANCE, Tanz Tagen / Germany, Tumbuka Dance / Zimbabwe, Dance Platform Turkey / Istanbul, Dance Belize / Belize City among many others. The company was founded in 1994 in Munich Germany while Peter, its founding director was dancing with both the Bavarian State Opera Ballet and the Iwanson Dance Company. In 1997, he relocated the company to NYC and in 2002 to San Diego.

He is originally from Long Island, NY where he discovered music and dance through his Greek roots. Formally, he studied dance at The University of the Arts and Pennsylvania Ballet (Philadelphia), then at both The Joffrey Ballet and The Alvin Ailey American Dance Theater school (NYC) where he was invited to join Ailey II. An equally accomplished singer (Soul, Contemporary) he performed ON and OFF Broadway as well, several national theater tours and coached for Cirque du Soleil.

He was an original member of Sean Curran Company (NYC) originating now well known roles in Mr. Curran’s acclaimed works which premiered at The Joyce Theater and Jacob’s Pillow American Dance Festival. He was one of 7 dancers on every US and international tour 1997-2002. Peter was also Mr. Curran’s understudy for his “Bessie” award winning solo works which he performed on several tours and in NYC at the Victory Theater where his performances were described as “witty, sublime and spot on” by The NEW YORK TIMES

We’re always bombarded by how great it is to pursue your passion, etc – but we’ve spoken with enough people to know that it’s not always easy. Overall, would you say things have been easy for you?
Forming the company was rather smooth. Finding our audience can be challenging as public interests continuously shift.

Funding is often a challenge, having enough support (individual and government) to produce quality work which includes paying the artists and staff we work with well.

Again, this has a lot to do with public interest; how people want to be entertained and engaged and keeping up with those interests.

So, as you know, we’re impressed with The PGK Dance Project – tell our readers more, for example what you’re most proud of as a company and what sets you apart from others.
We produce quality dance & music centered experiences in alternative spaces primarily. This is also what we are known most for which also results in our performances being more affordable since most of these sites are either free or extremely discounted to use. This is not only what we are known for but one thing that sets us apart. For instance, our first show in San Diego was in my friend’s Hair Salon. He gave to us for free, therefore we could charge the public more reasonably priced tickets so they could engage with an intriguing, unexpected concept with less risk. Many people aren’t willing to try new things and if it is expensive they for sure won’t try.

So, we create a condition that makes this whole process more favorable for all.

One other thing that sets us apart is being a repertory company; that is not just dancing the work of the Director but instead of a wide variety of different choreographers representing diverse styles and points of view.

So, what’s next? Any big plans?
We want more people to know about us and how our model keeps the public in mind. We want local dance & music artists to also know about us when they think about what company they can dance for, create choreography for, collaborate with. Our success over the years has been largely from partnerships and collaborations with many other artists and businesses.

We have been a “pop up” company for over 15 years and plan to keep it like that, borrowing other spaces to host our performances which is excellent cross promotion for each host.

Each Fall, we “FALL BACK” into a theater space; The Lyceum Theatre to be more specific and we plan to keep up that residency with them each fall. As for other forward things, incorporating even more “live” music is in our future. I am not just a dancer/choreographer/dance teacher but an equally skilled and experienced musician who from time to time sings on my dance shows. Either the accompaniment to one of my choreographies or for instance I a duet with a tap dancer with me doing a vocal improvisation and the tap dancer responding which is something we do in a piece I created. More of this. In our upcoming show “FALLS BACK” Nov. 17-19th my dancers get painted in the course of my choreography which is directly inspired by a previous collaboration I did with a painter who specializes in oversized pieces. 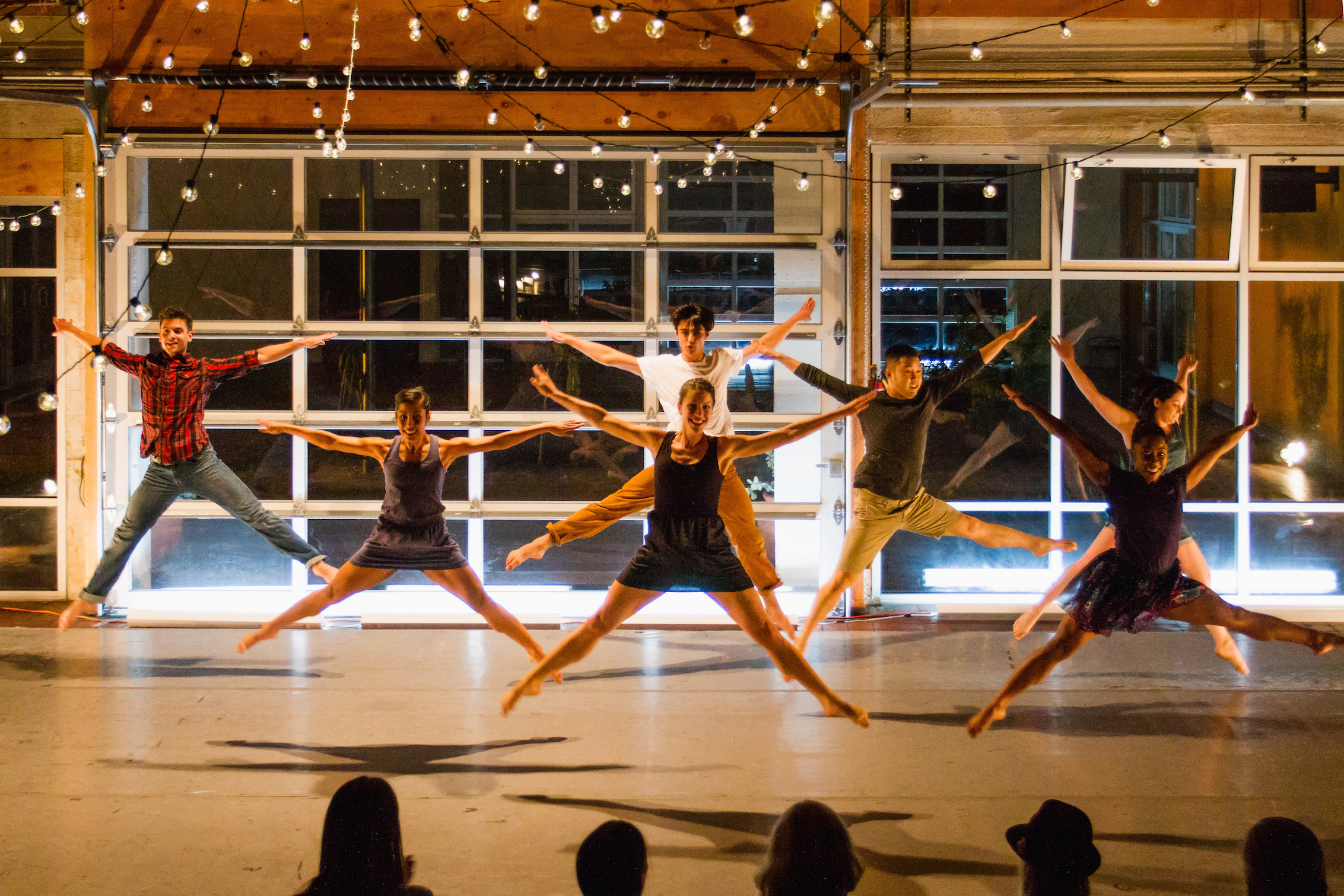 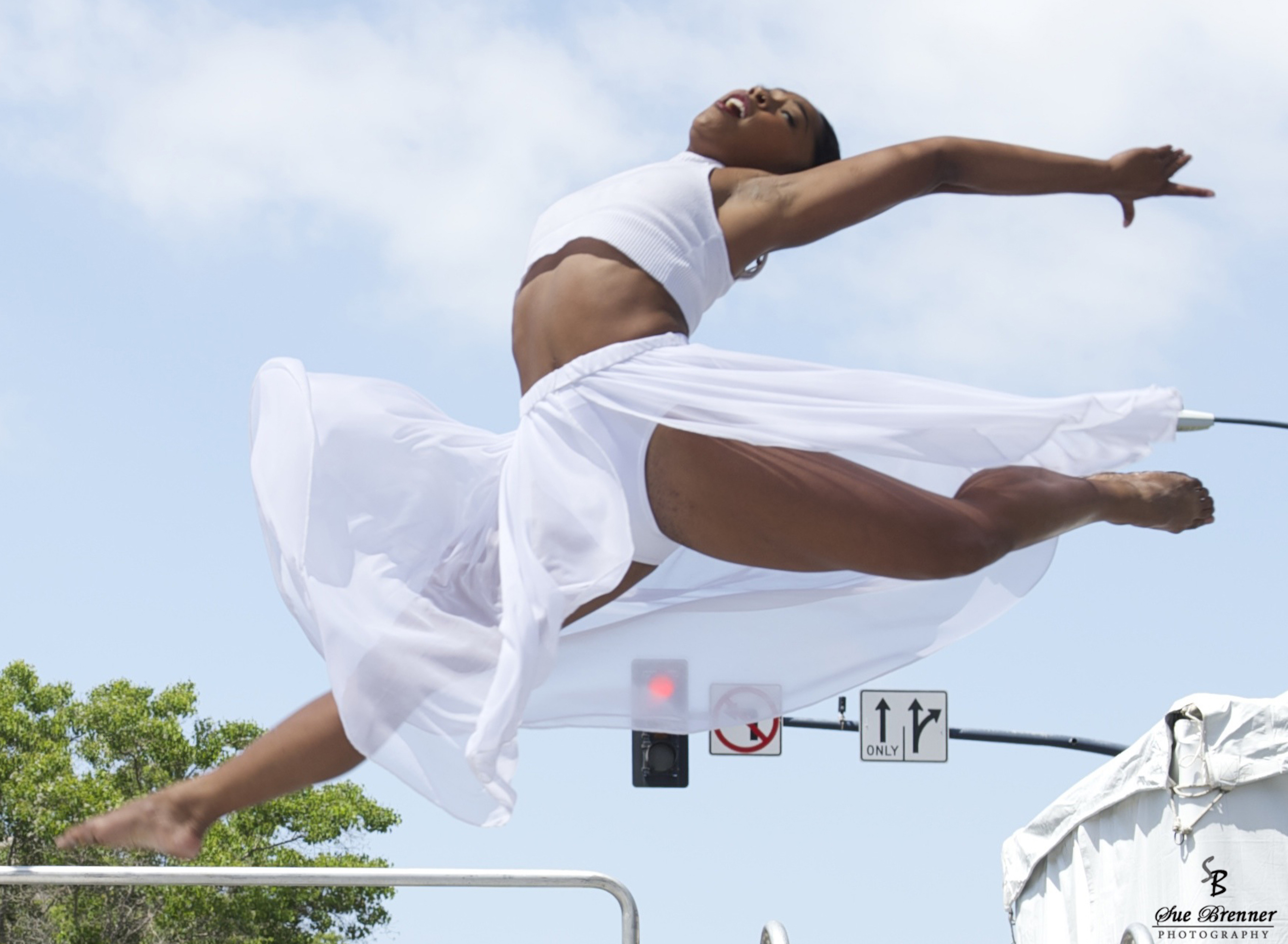 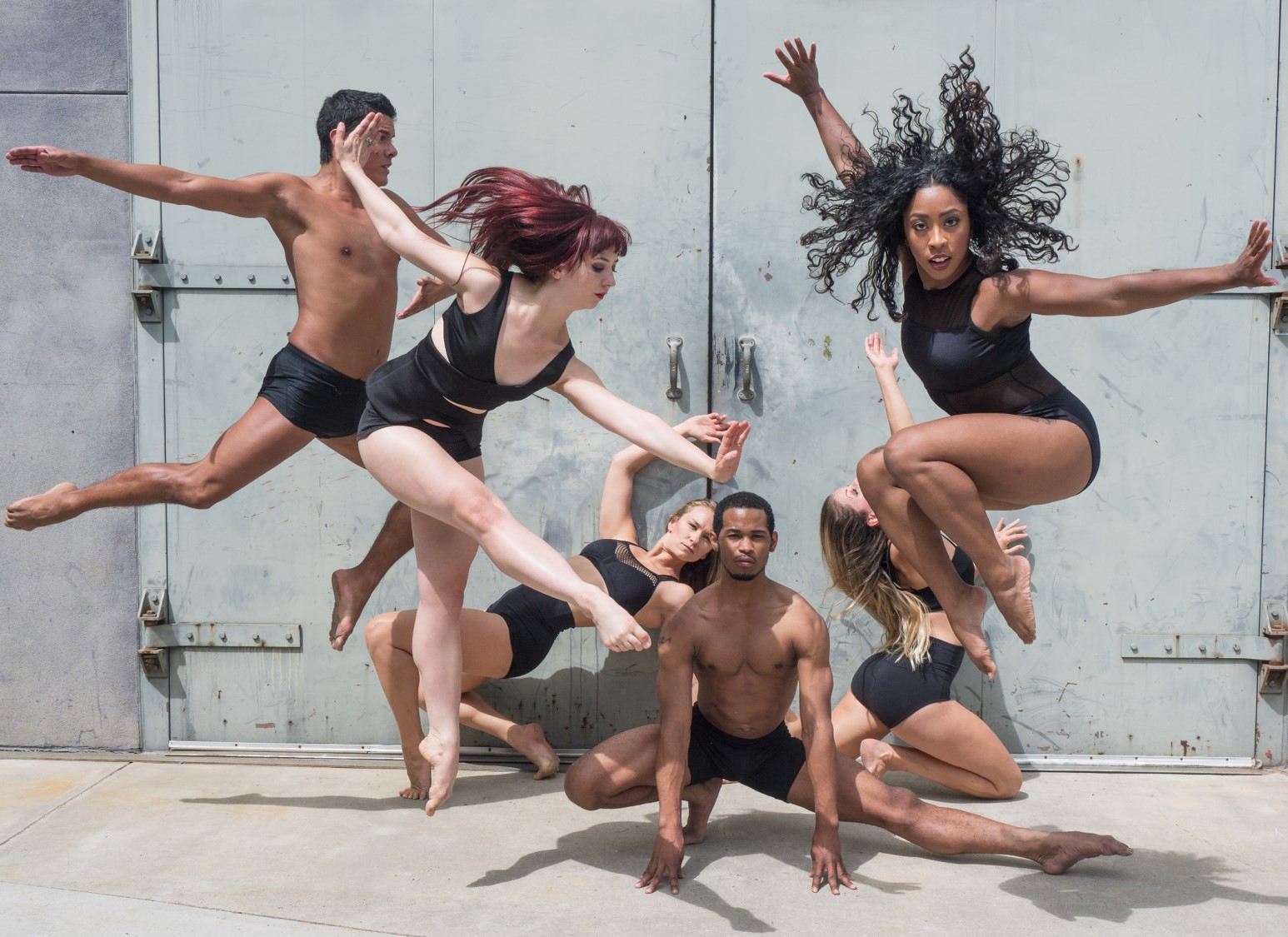 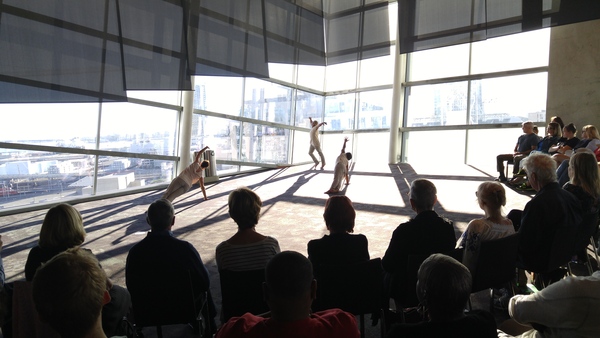 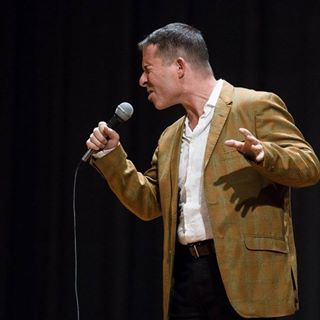