Today we’d like to introduce you to Phillip Palmejar.

Phillip, please share your story with us. How did you get to where you are today?
I began training in the martial arts at the age of 8. Even at that time, before I received my first black belt rank, I knew that I wanted to be a teacher in my life. I worked tirelessly from that age forward receiving several ranks and titles in many styles and systems of martial arts until I opened my own school, P5 Academy in August of 2011, at the time, in Downtown, San Diego.

Prior to that, I was teaching part time at my instructor’s academy, Professor Roy Harris at The Harris Academy. When Professor Harris finally closed his doors to pursue international instruction, I made the move to open my own school with his blessings and encouragement. I have been running strong now for over 6 years during which time I have become a world champion, a Hall of Fame inductee and have taught several youth and adult world champions as well. The most rewarding part of my career now is watching my students grow and knowing that in a world of fear and violence, I have made them a little safer and a little bit stronger.

We’re always bombarded by how great it is to pursue your passion, etc – but we’ve spoken with enough people to know that it’s not always easy. Overall, would you say things have been easy for you?
Absolutely not. Nothing worth having is easily obtained. Some of the struggles along the way have been making a name in the industry, one of the most important aspects of becoming a martial arts teacher. This is especially difficult because all the other martial arts teachers in the area become your financial and market opponents, essentially making them personal enemies because we are attacking the same market.

Dealing with taxes and the red tape associated with opening a business in San Diego, Ca. This was especially difficult as I had no experience and did not have any assistance in the beginning.

Other common difficulties include shady landlords, including the San Diego Housing Commission who essentially stole several thousands of dollars from me and building disasters such as flooding which happened several times at my previous location in downtown.

Lastly, in the beginning I trusted my students to support the academy as a common home. I found out very quickly that is not the case. Our modern world creates markets that take what they want and return almost nothing. So after thousands of dollars of mistakes in trusting my clients, I decided to hire a third party billing company to eliminate trust and utilize proper means to keep the income flowing properly.

We’d love to hear more about your business.
P5 Academy is San Diego’s premier self-defense martial arts academy. We specialize in Bruce Lee’s Jeet Kune Do, Brazilian (Gracie) Jiu Jitsu and Filipino Martial Arts (Arnis and Kali). We are one of the rare institutions that teaches Bruce Lee’s method from both his original as well as conceptual lineages. What I am most proud of is working with youth and framing their minds into more compassionate and friendly members of society. I know that how I influence these kids will affect thousands of people worldwide throughout their lives. What sets us apart as a company is that we specialize in street safety not sport practice. Also, all classes are taught by me, a certified instructor and black belt in each system, not a student instructor or some lesser practitioner because the coach is too busy training him or she and the pro fight team.

What were you like growing up?
Growing up I was many things, a nerd, a jock, a class clown and a bad boy. I was voted my senior class’ most unique individual. I have always been different and danced to the beat of a different drum. I was severely bullied as a youth because of my small stature and later as a teen because of my minority status. I moved to the state of Kentucky at the age of 15 and spend many years street fighting against racism and bigotry. The emotionality that I felt at that time led me to become who I am today, an individual of equanimity who teaches others to not only protect themselves in street situations, but also shows how to accept all for who they are and their life choices. I grew up slightly younger than most in my schools because I skipped the 6th grade and was already on the young side of the age spectrum. Therefore, I was younger, smaller and a minority. 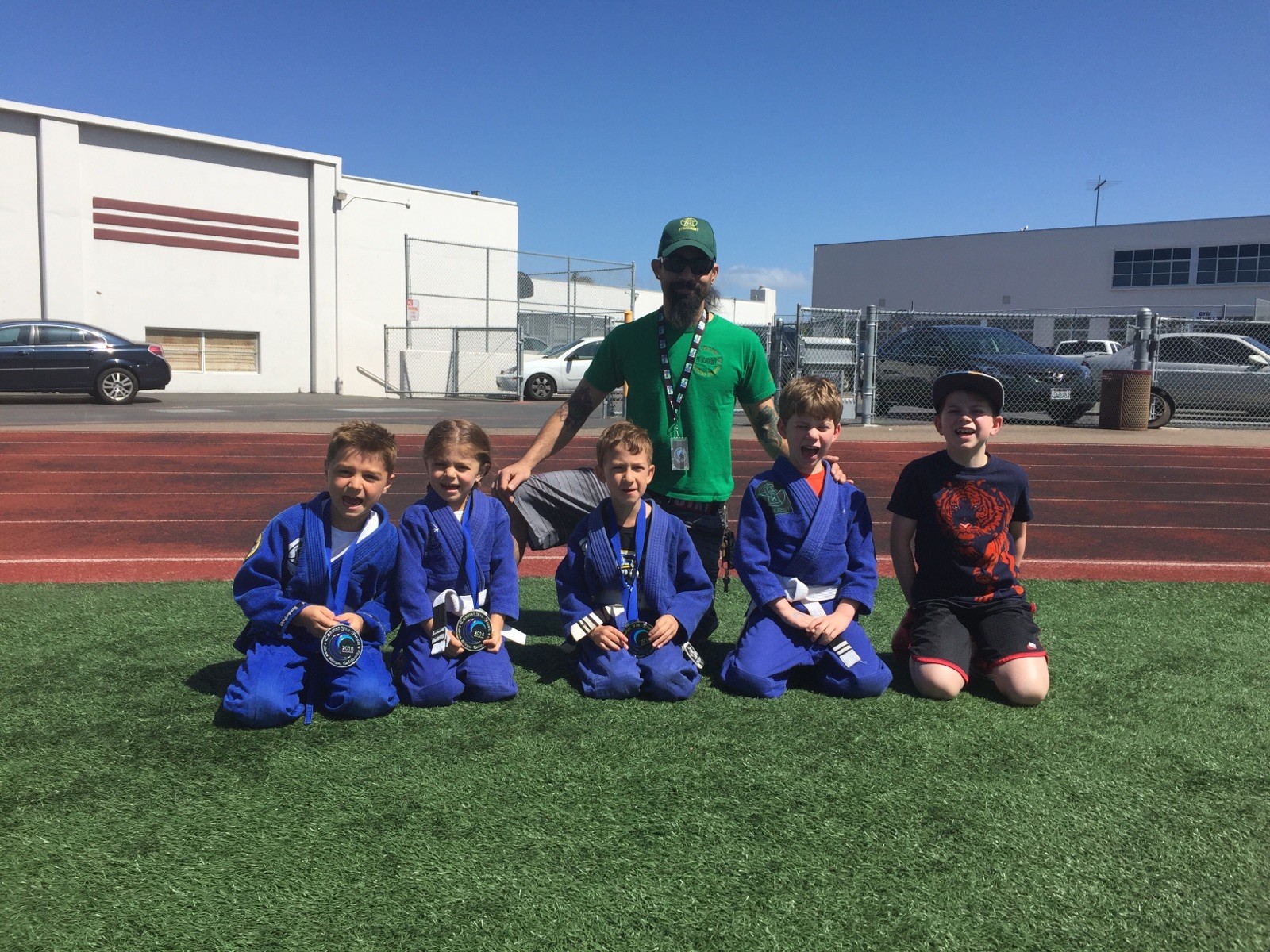 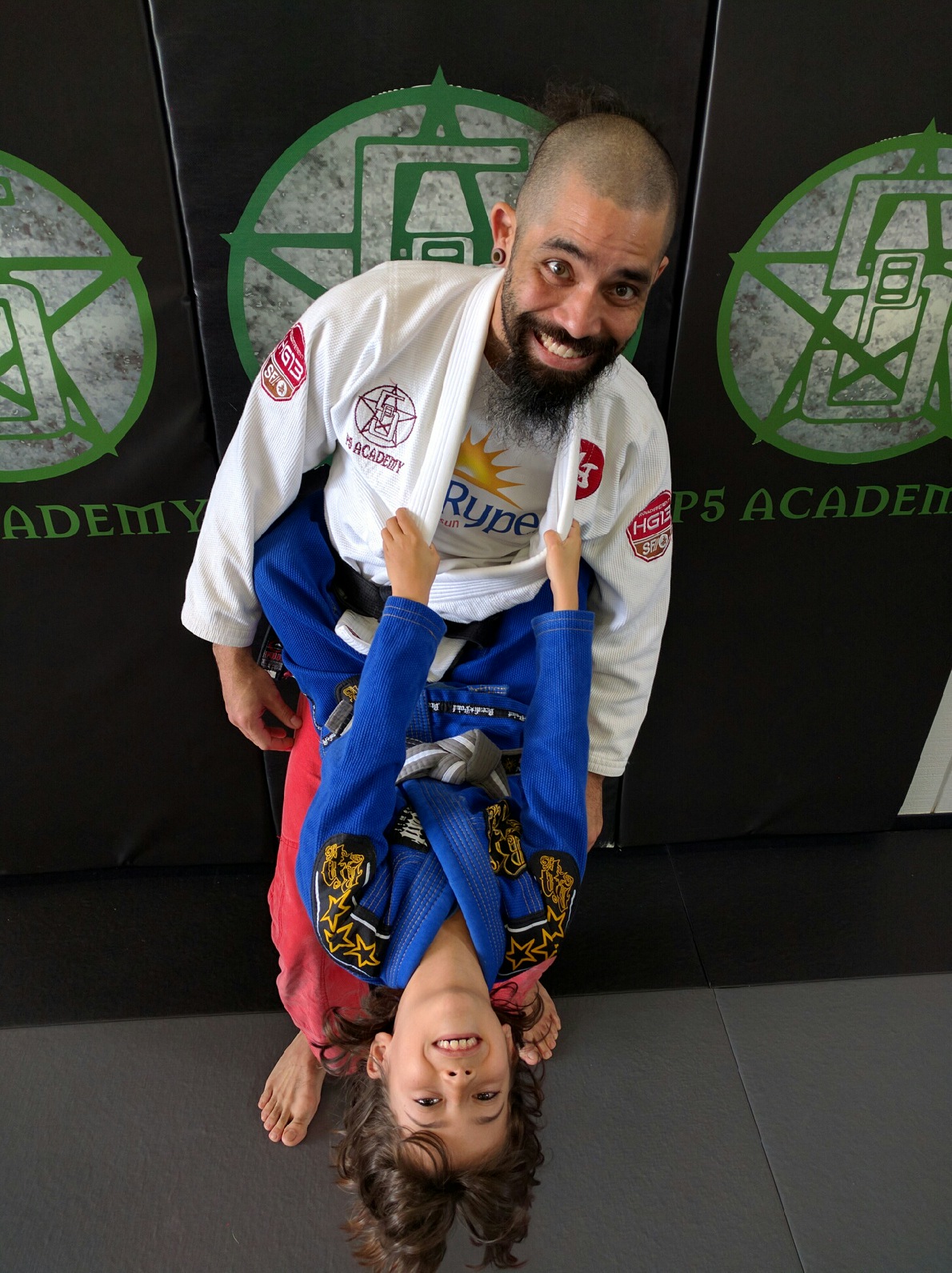 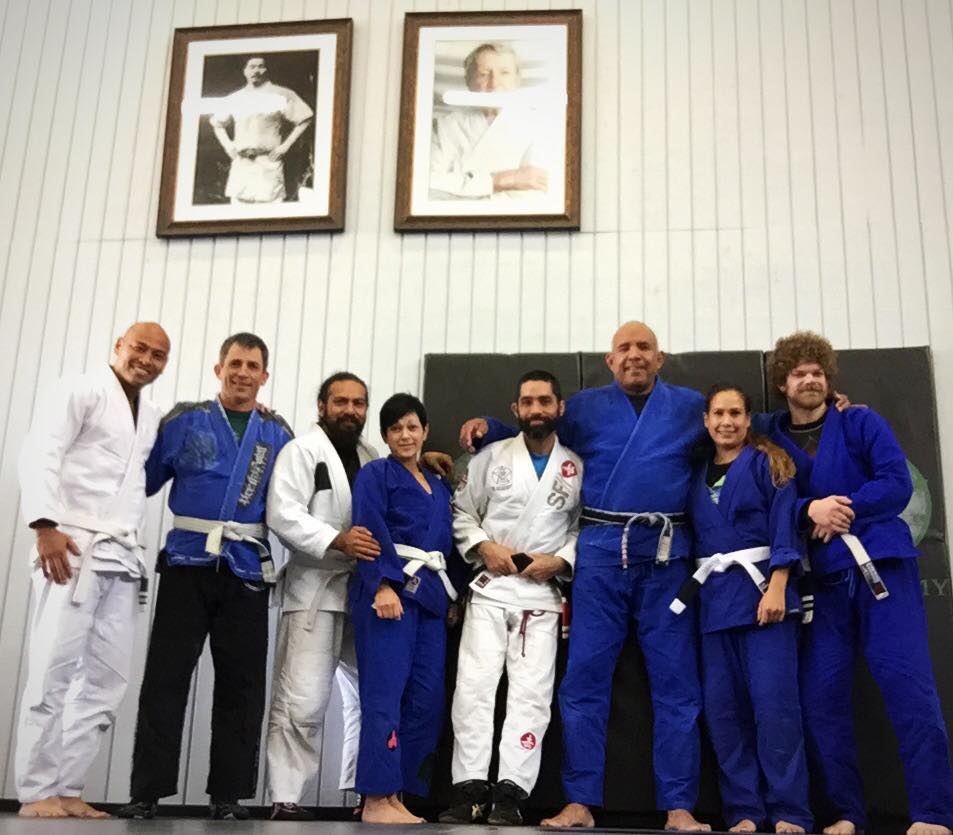 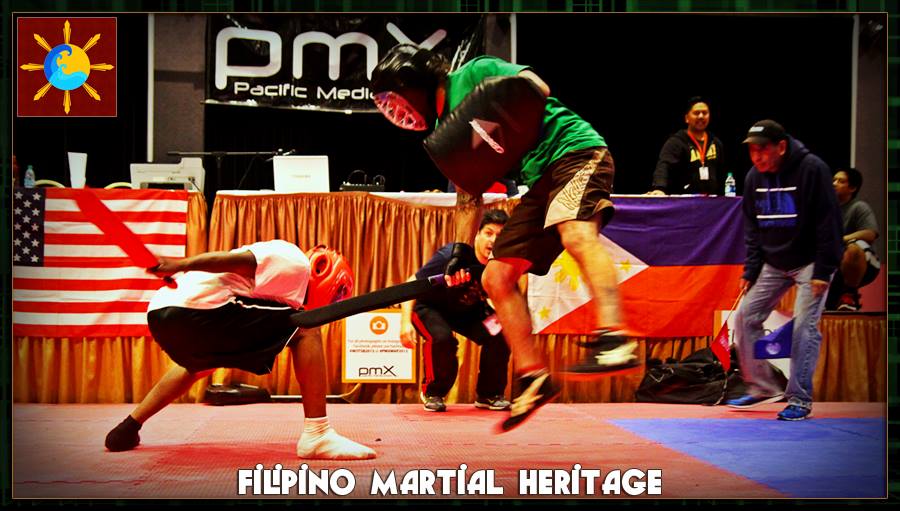 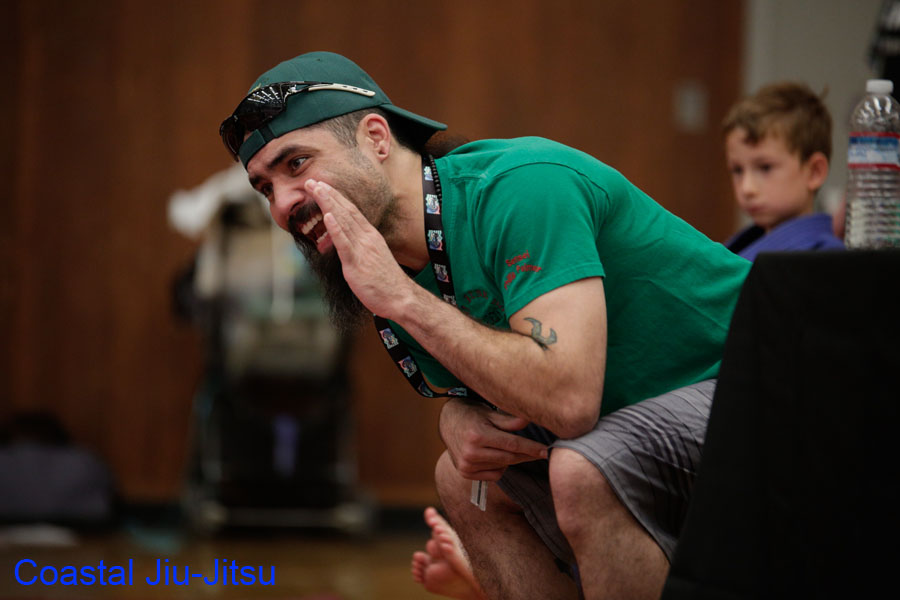 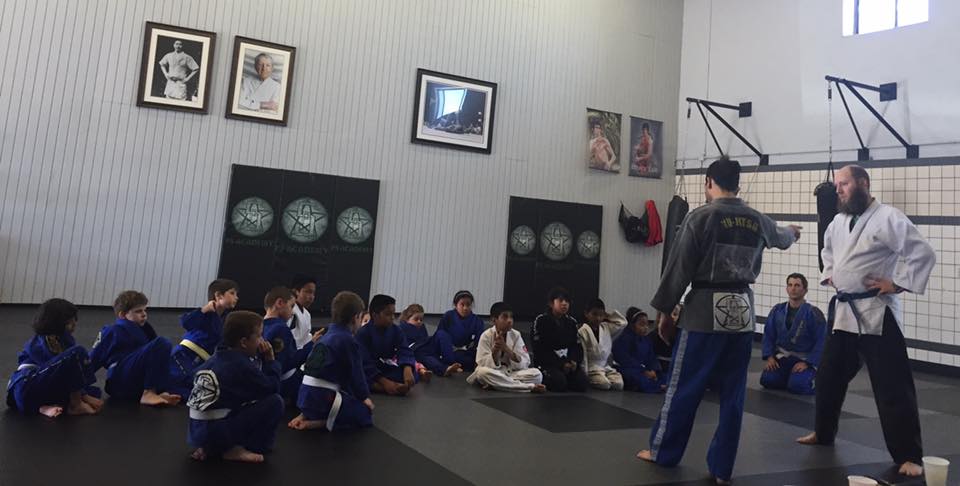