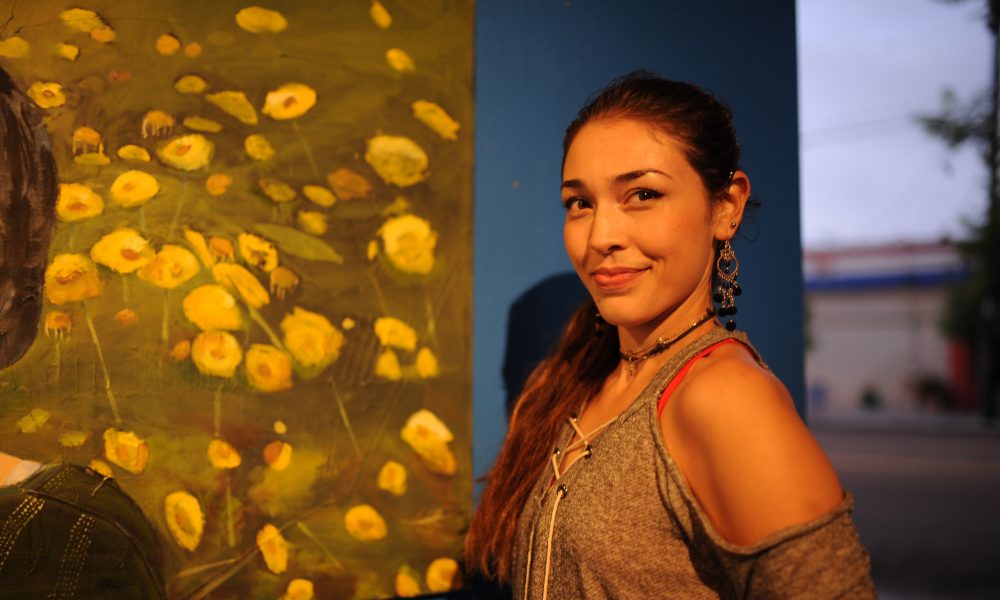 Today we’d like to introduce you to Priscilla Gomez.

So, before we jump into specific questions about the business, why don’t you give us some details about you and your story.
My interest in the Arts has always been innate, wanting to somehow capture what I see, the characters in the clouds, a specific sheen of sparkle in the sea, the beauty, and grandeur in fleeting moments.

I began painting as a child and continued in high school. It was in my early teen years where I joined the yearbook club, picked up a camera and decided to dabble in photographic composite images. It was through photography I found solace in being able to mix truth and fantasy through perspective and creativity. I later furthered my education with a degree and four more years focusing in Art History and Photography.

Having lived quite a nomadic life, it seemed only natural that I was most drawn to cultures and people that lived similarly. Through my passion for travel and want to gain insight on my own indigenous roots, I would come to focus on not just travel but Indigenous cultures, their practices, art, regalia and the people that fight to protect these rapidly vanishing subjects.

Here in San Diego, we are fortunate enough to have a great deal of diversity. There is no shortage of kind people who, after explaining my purpose are happy to share glimpses into their culture. After having spent several years attending Pow Wows, Danzas, Ceremonies and attending resistance rallies. I’ve been able to showcase my work in several galleries throughout San Diego including Centro Cultural de la Raza in Balboa Park, San Diego City and Southwestern College, La Bodega Art Gallery, Mesheeka Art Gallery, and The Chicano Art Gallery among others.

We’re always bombarded by how great it is to pursue your passion, etc – but we’ve spoken with enough people to know that it’s not always easy. Overall, would you say things have been easy for you?
It has certainly not been a smooth road, often times in my quest to try and photograph natives I have been asked to put down my camera. These people are not “performing for entertainment” they are honoring their ancestors, they are celebrating a coming of age and in many cultures, it is believed that these dances done out in the open are to charge their feathers with the energy from the sun. Photography quite literally robs their regalia of its power. I’ve had to state my case and purpose to elders, offer gifts in exchange (photo albums, tobacco, or sage).

One time I drove far out into Baja to photograph a Sun Dance I had been so excited to witness and planned in advance for. I struggled to find the exact location of the ceremony, finally arrived and met with my contact for the event and was told I did not have the permission of the elders to photograph the Sun Dance but if individuals not in full regalia would like to have their portrait taken I could take pictures of that. Feeling like I had been defeated in what I had prepared so long for, I learned that these events are holy and should be treated as such.

We’d love to hear more about your business.
Through my work, I hope to be able to show the importance of the accuracy in depicting indigenous cultures as they should be. Mass media so seldom seems to properly portray these cultures employing high-end editorial photographers often taking bits and pieces that they feel are pretty and in the process butcher the true purpose of these rituals, dances, art forms and ceremonies.

Models using bindis, wearing hula skirts, holding a peace pipe and attaching macaw feathers. These acts not only offend and defile indigenous tribes and nations across the world but undermine the struggle of every person who has fought to preserve and present their own culture accurately and with respect.

I’ve struggled for years to be able to make the necessary connections to portray natives as they should be. I’ve studied these cultures through books, interviews and my own observations and still feel I have so much to learn. It is my willingness to comply with requests and humility in knowing it is an honor to be able to do what I am doing that sets me apart.

What were you like growing up?
Growing up moving around a lot made me an outcast and a daydreamer. I was born in San Diego but at just a few months old relocated to Connecticut.

As a Mexican American girl in elementary school taking mole leftovers as lunch to school, I quickly learned that I was different than the girls who took peanut-butter and fluff sandwiches. I didn’t have a lot of friends so I focused on my studies, daydreamed, drew and painted a lot. It was around the second grade when a new girl was in my class, we quickly became friends, Her name was Patricia and she was Native American.

That year Patricia’s aunt came to our class for Earthday and taught us how to do a rain dance. I focused on all my might for the rain, I poured every effort I could into every step and twirl. In retrospect its likely to rain in Connecticut especially in April but in that moment I was convinced that I was the reason it was raining. 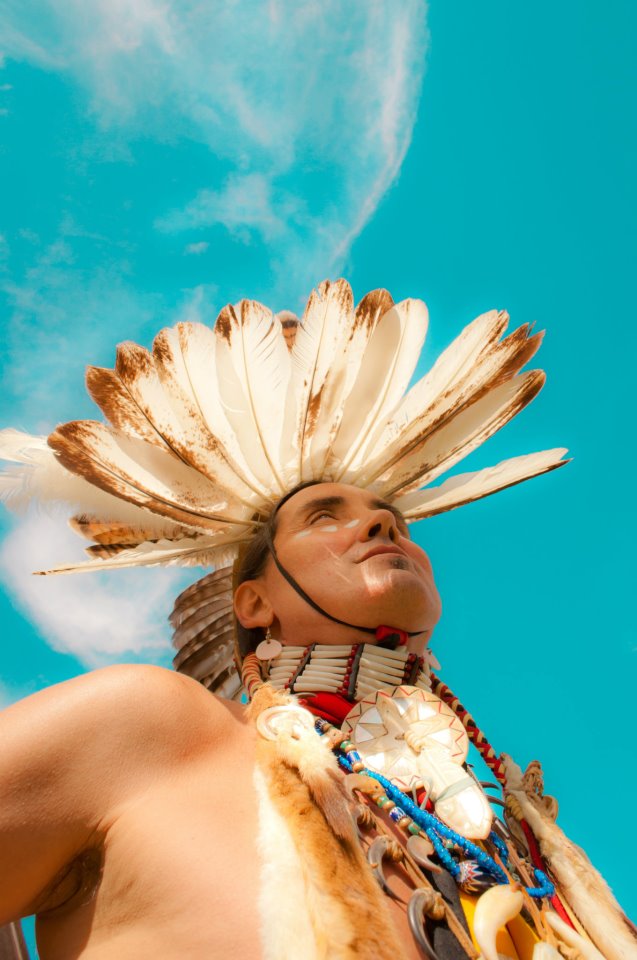 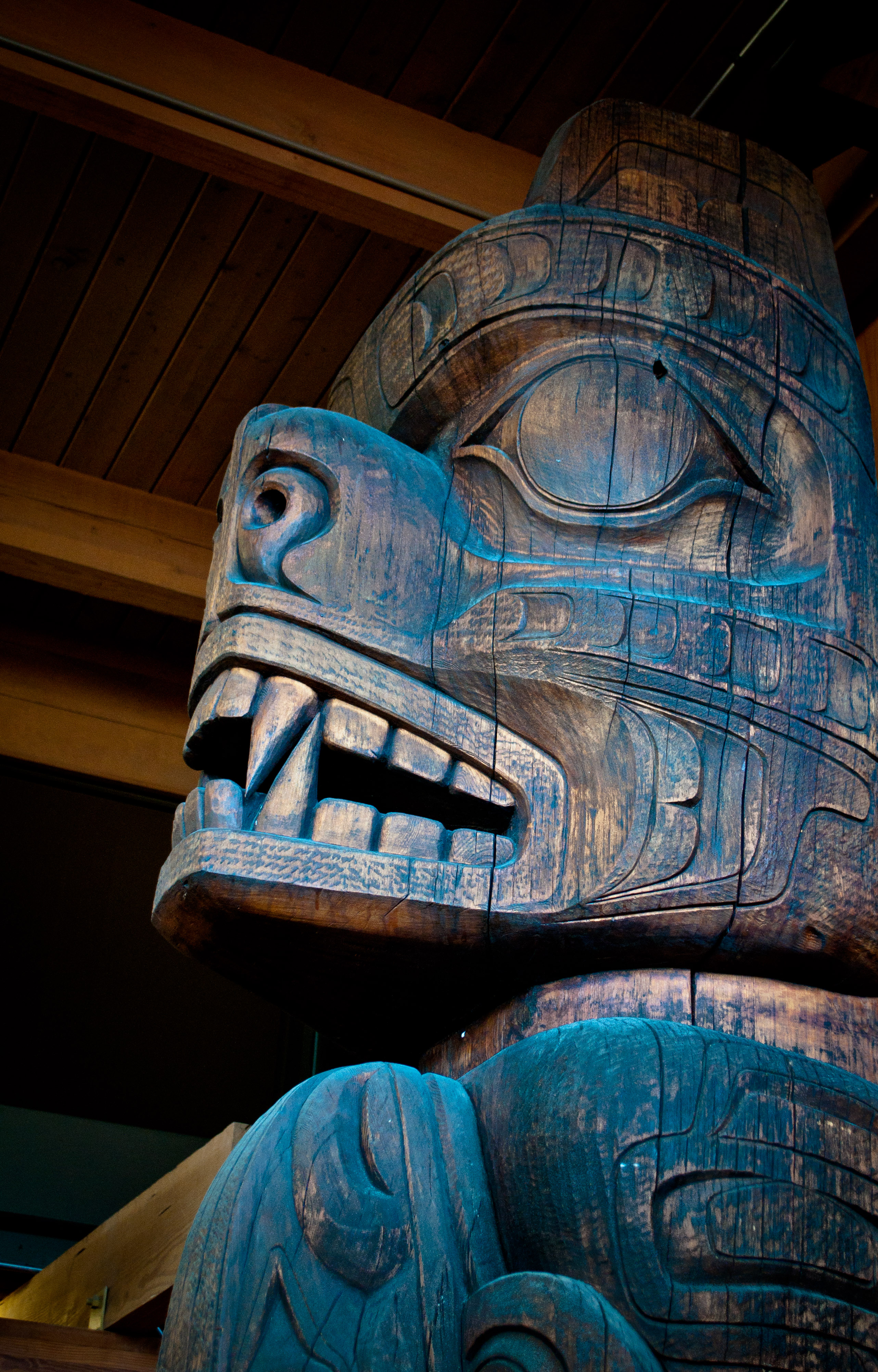 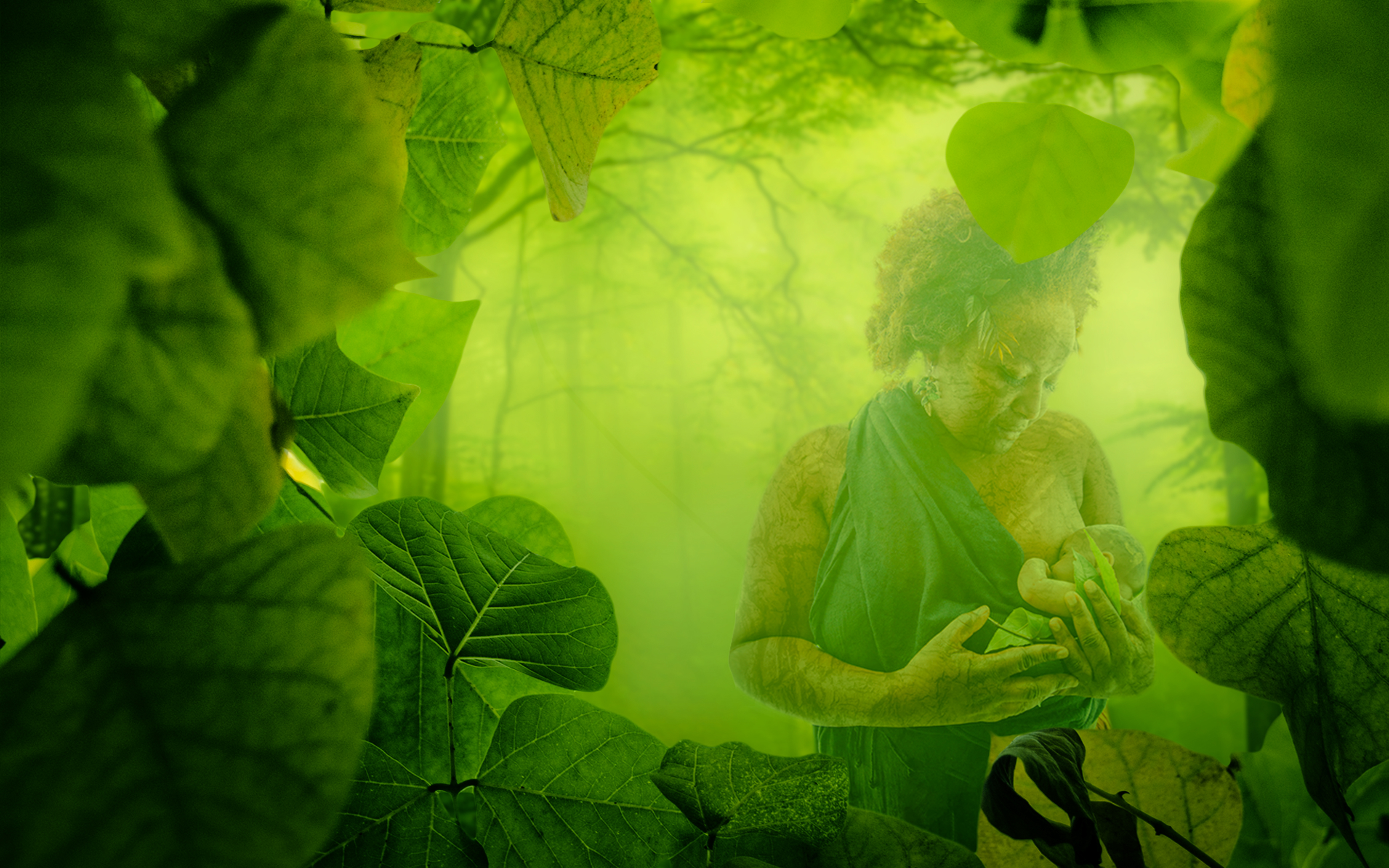 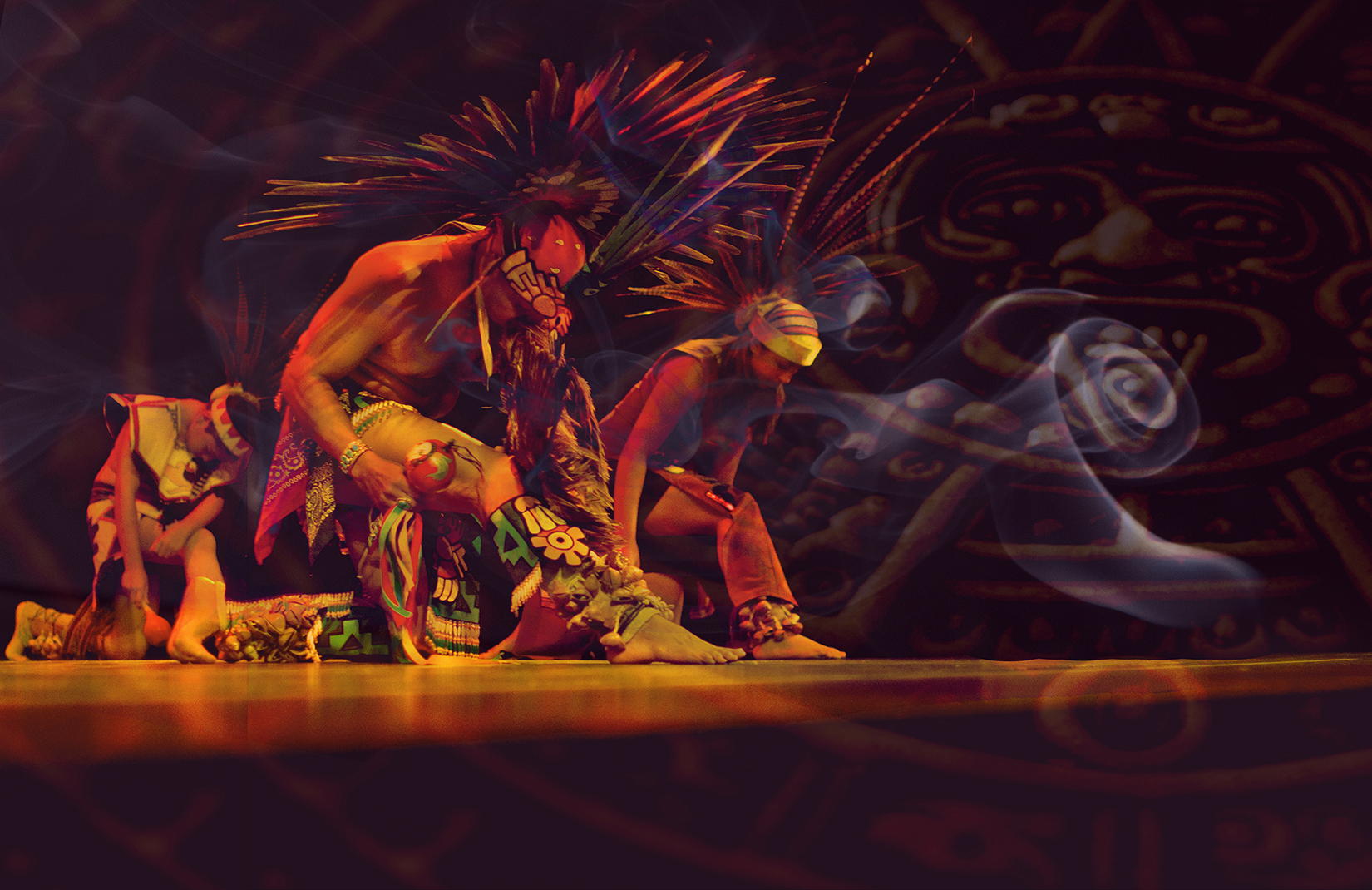 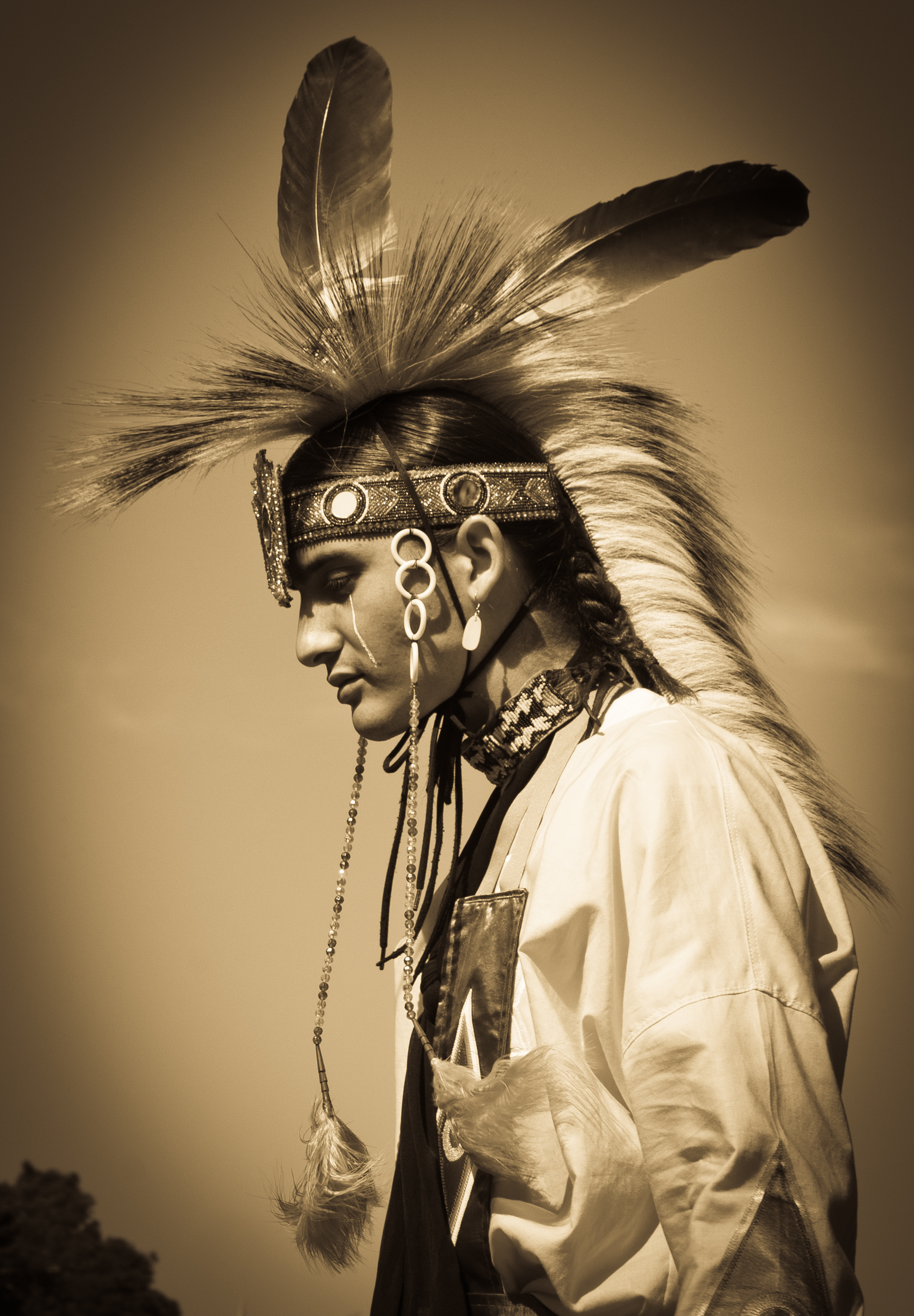 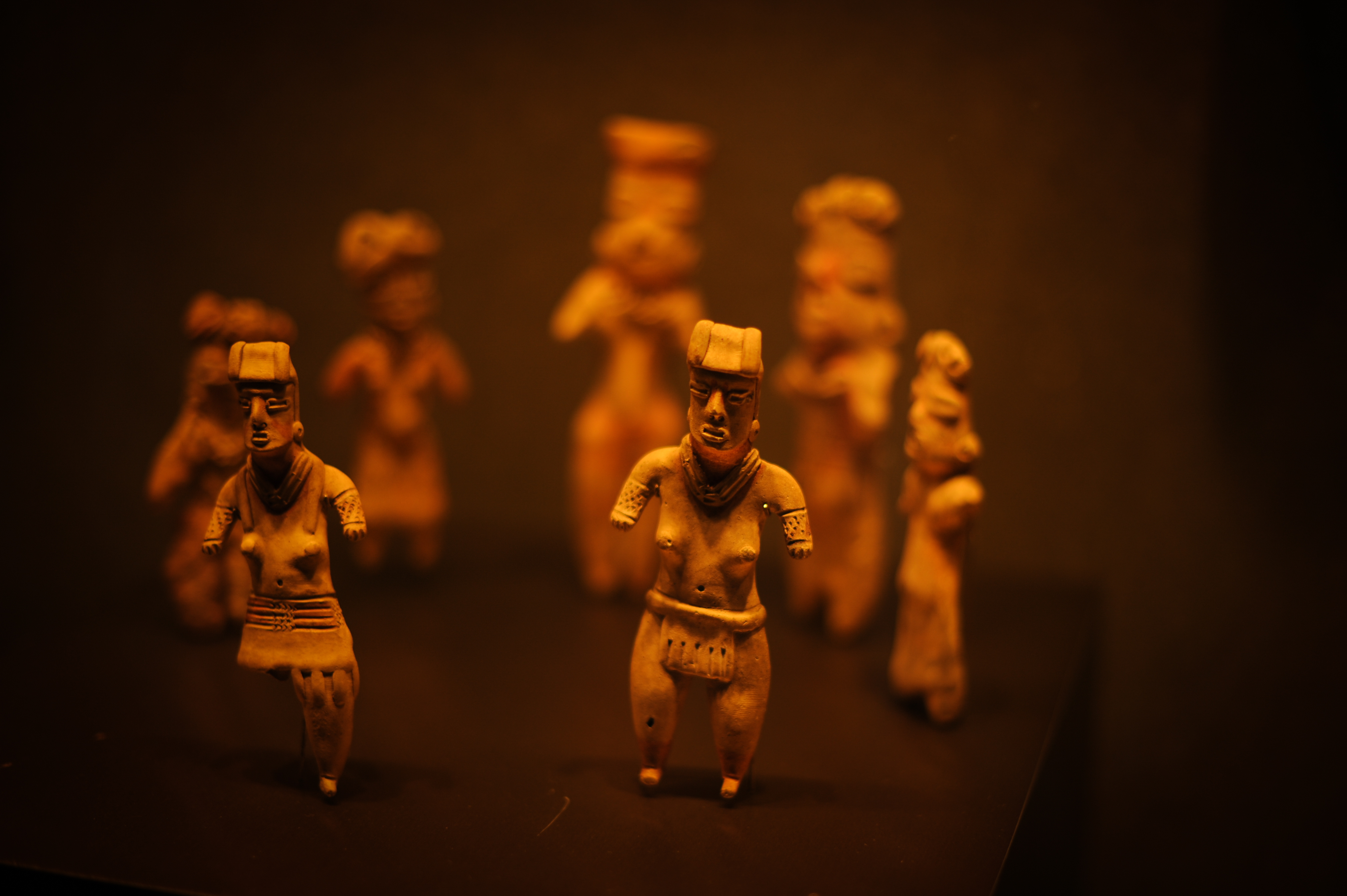 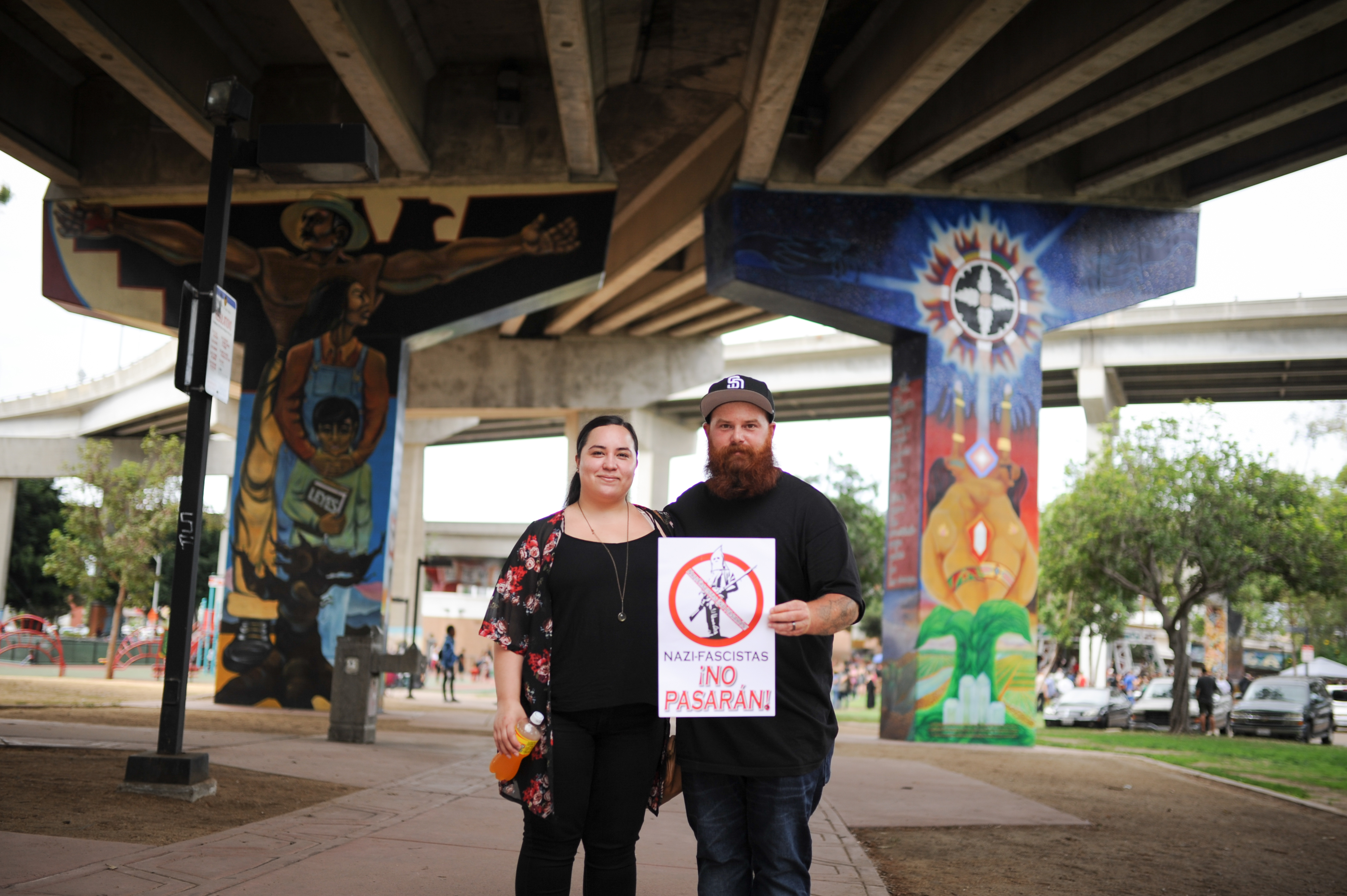