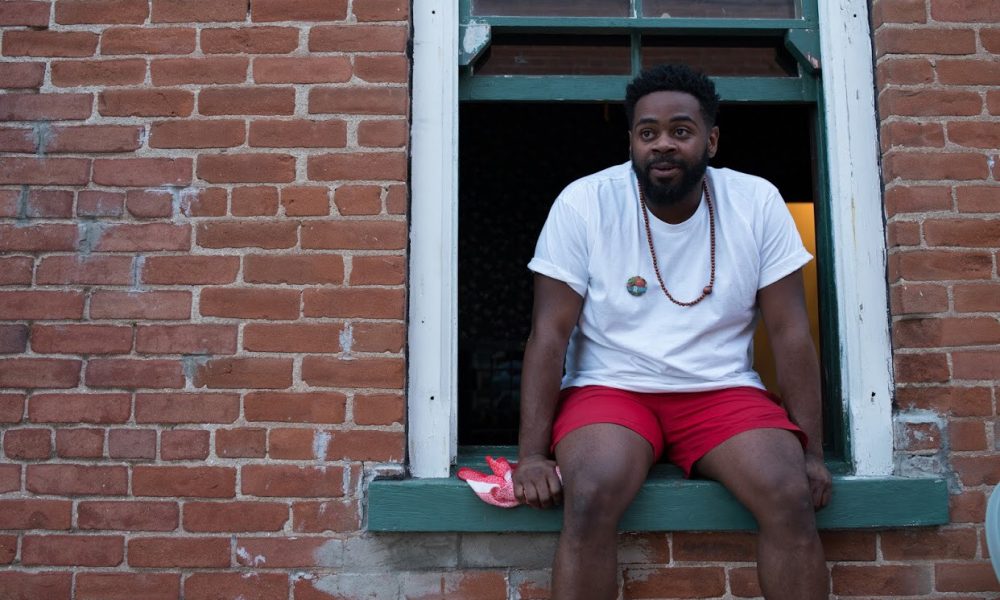 Today we’d like to introduce you to Ramel Wallace.

Every artist has a unique story. Can you briefly walk us through yours?
I was born and raised in San Diego, California and have three generations of roots in Barrio Logan and Southeast. People know me as either the founder of thChrch & The Last Black Man in Barrio Logan or Real J. Wallace. The most interesting thing about my story is that I am a Hip Hop artist turned entrepreneur, and I am the middle of that transition as we speak. I literally do not know what tomorrow will bring. I started this transition four years ago, and I look around at artists like Joe Budden and suddenly notice that this is something people are doing in the industry, and it is mostly out of necessity. I have been a recording artist for 11 years as Real J. Wallace, and I’m actively performing as an artist while establishing my business, The Holyfield. The Holyfield started inside of a creative space I founded in Barrio Logan called thChrch in 2014. thChrch is now located in El Paso. I have had my fair of hardships from being shelved by my label to my business falling apart, to life falling apart but have I always continued to learn and apply. Following the steps of my predecessors including the David Harp Foundation and people like Leon St. Heron, I have used The Holyfield to donate more than 400 hours of studio time to young people, put on numerous free events, and create media content. I find it unique that I am a rapper that has experience running his own brick and mortar, I have gone to the Grammy’s, been heavily involved in video production, and have spoken at numerous colleges, company’s and events including USD, UCSD, SDSU, Creatives Mornings, ARTS (A Reason to Survive) and many more. With that being said, I would say that I am the most creative person in San Diego.

Please tell us about your art.
I am a rapper who is moving into multidisciplinary storytelling (Songwriter, copywriting, video production, speaking). I have released an album with La rapper Blu, which I plan on re-releasing in 2018, I have released an album with Soulection artist Abjo and last year I released an album called Aloe Vera with Mira Mesa producer Dayfade. Expect me to properly release all my music in the months to come, because my library needs to be more accessible. The message of my music has always been to treat people like the God’s that you believe in. Art is my religion, and I use music to heal both myself and others. Erykah Badu even said that Hip Hop is bigger than religion and I have taken that message to heart. Everything I do is Hip Hop; it is the language that I speak, the culture that I live and the actions that I take. After people experience me, I hope that people take away that they can be themselves even if it is offensive. Being offensive is not the purpose, but it is a liberty that comes with truth. You will both inspire and disappoint. The main thing you should know about my artwork is that it is forever changing just like my state of being and this is my truth. Don’t expect the same thing!

What do you think about conditions for artists today? Has life become easier or harder for artists in recent years? What can cities like ours do to encourage and help art and artists thrive?
Cities need to fund positive things where people of color are in positions of power and making decisions. I believe that today’s artist tried and tired, we have seen numerous artists make songs and create videos screaming for help but nobody listens. The best thing that artist in the city can do is to follow what they believe in and put themselves around people that believe in them and not just their talents. If you do not follow your beliefs, you will internalize hypocrisy and shame. I’m not saying to have the same beliefs as others, what I am saying is to trust your beliefs in real time, in action and with your full heart. I have been knocked down many times in my career to having ideas stolen from me to being shelved by my label, to losing hope. The only thing that has sustained me is belief.

How or where can people see your work? How can people support your work?
I have a music video shoot that I am inviting the public to at Arts (A Reason to Survive) in National City on Sept 16th for a new song produced by Dan Koestner called Monsters. Local cinematographer Omar De Leon is the director, and I helped produce the project. I am hoping to get my community more familiar with ARTS. I have a performance at the Ac Lounge on Sept 19th with Daniel Koestner as well, for an event called Hip Hop Weds. Every weekend I will be hosting, “The Last Black Man in Barrio Logan” through Air BnB experiences. I will be giving a tour through Barrio Logan as well as a small performance and a historical conversation about the lost city of Black Barrio Logan. People can support by following me on social media, coming out to shows and booking some time with The Last Black Man. Besides that visit theholyfield.org for updates. 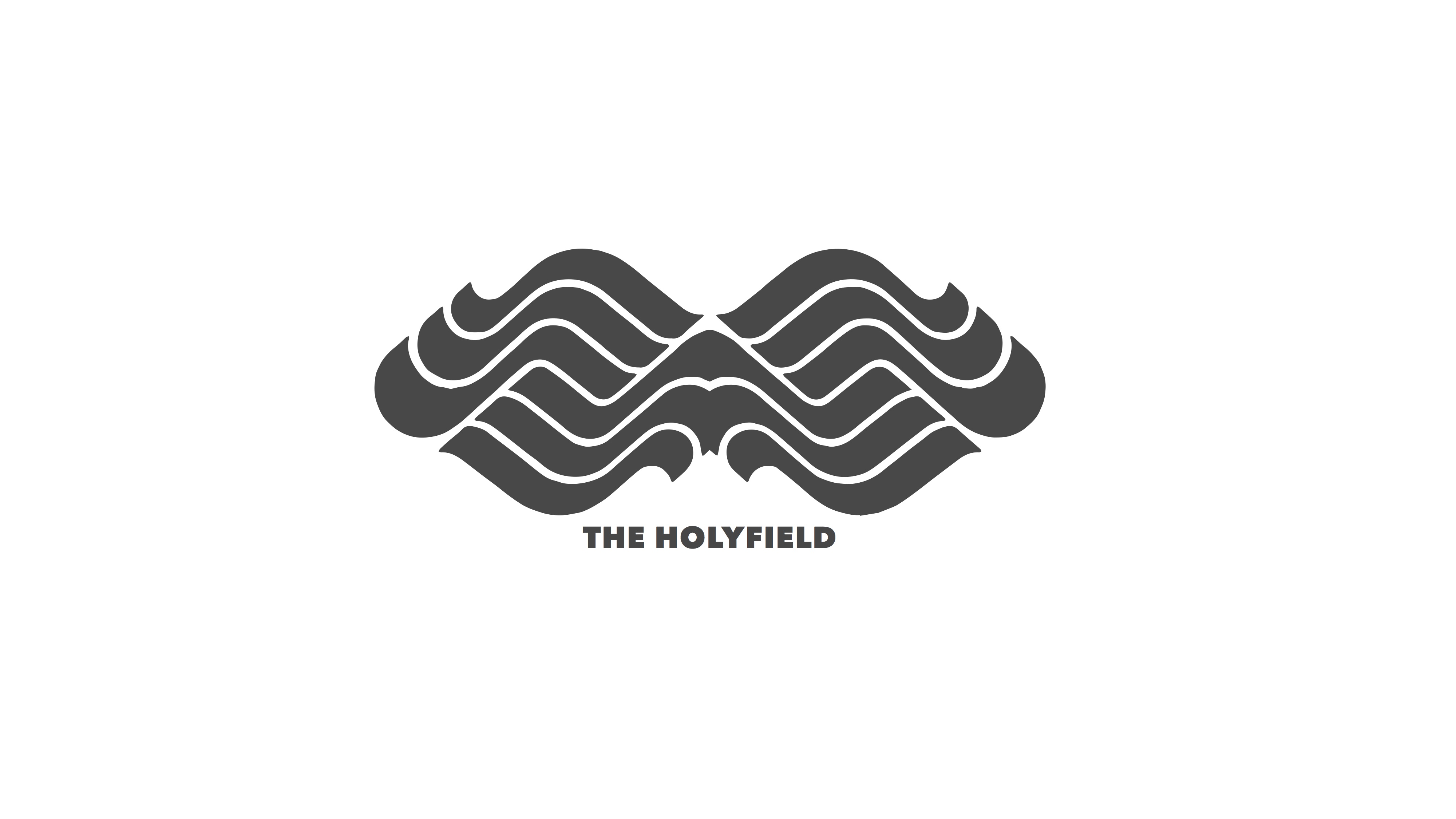 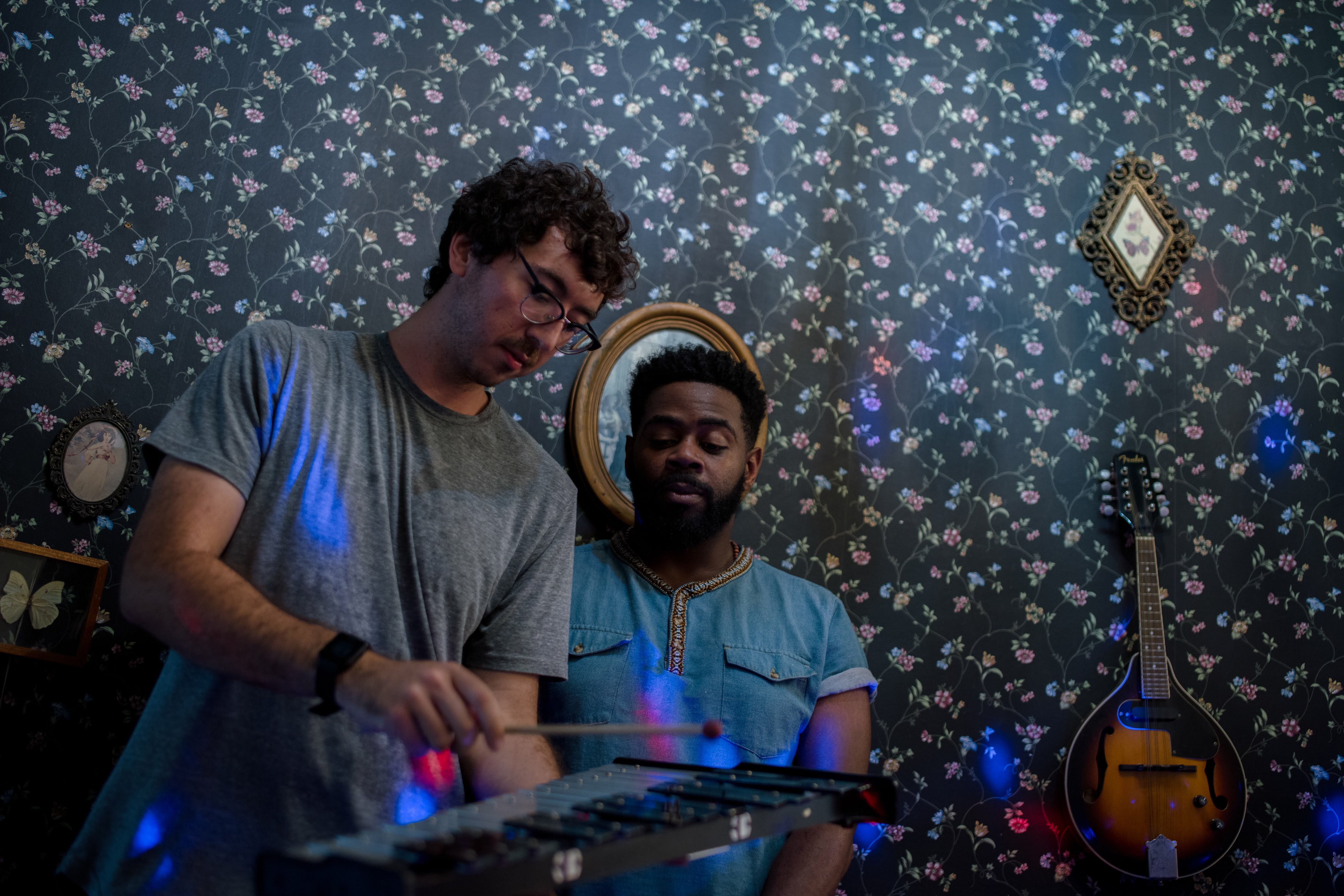 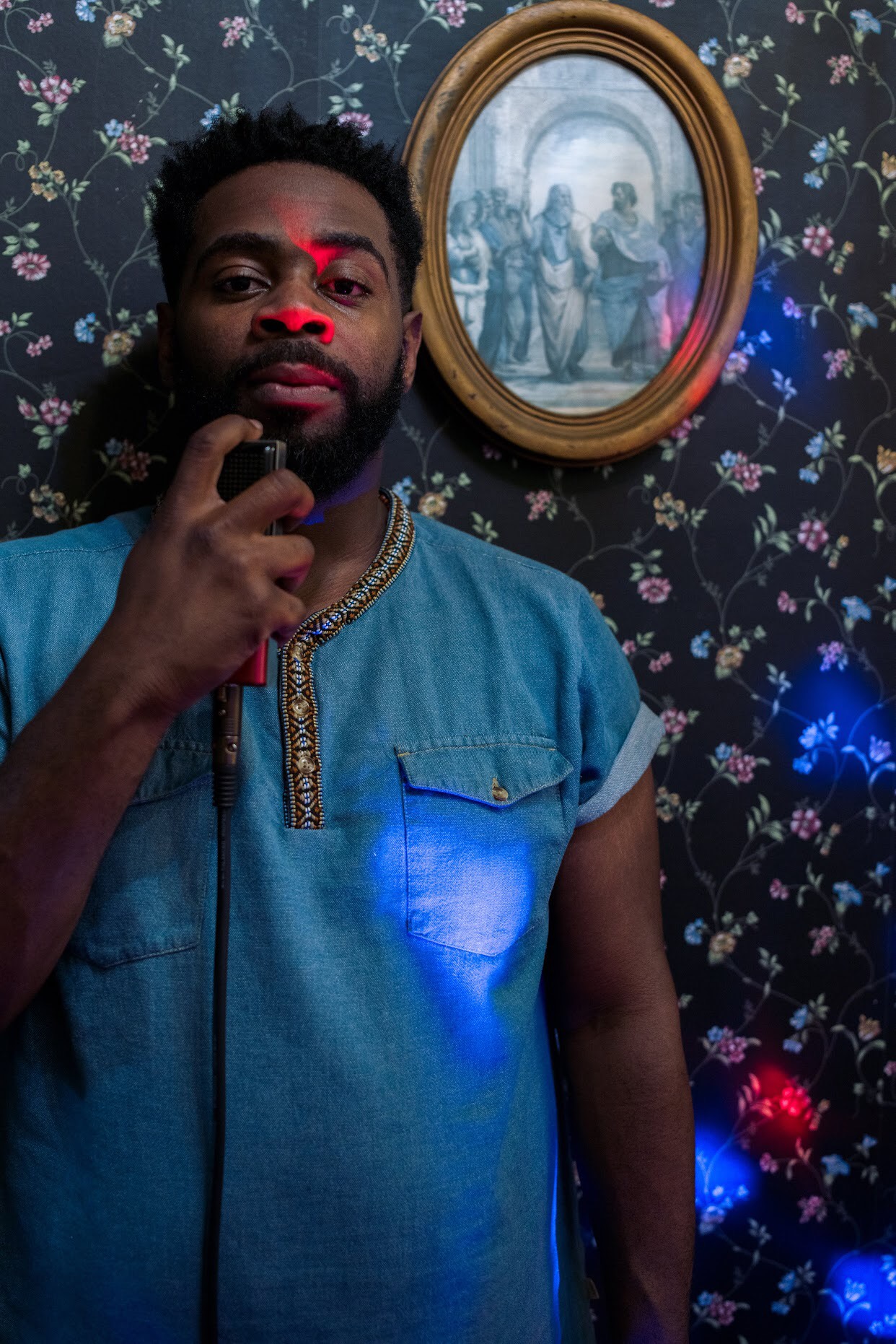 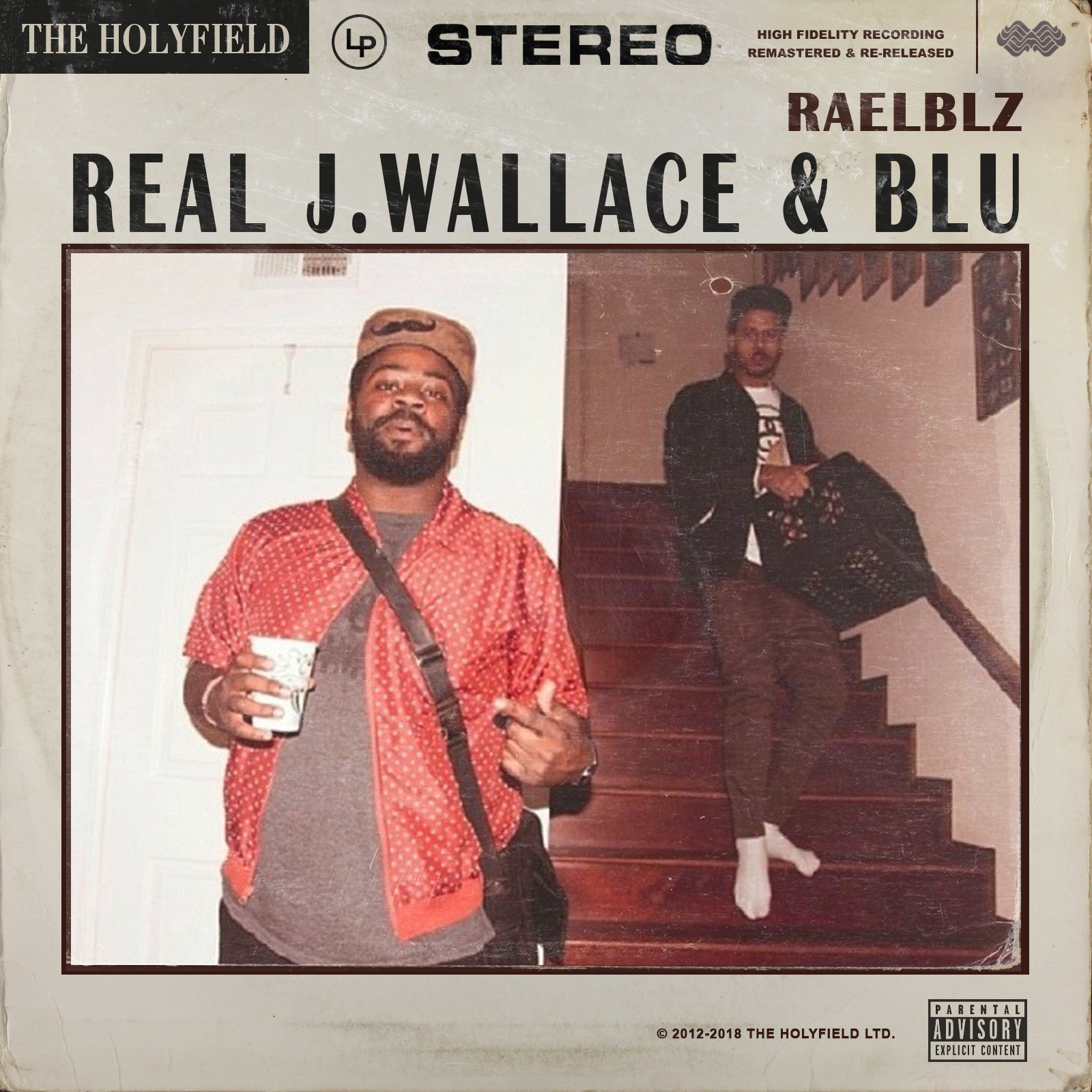