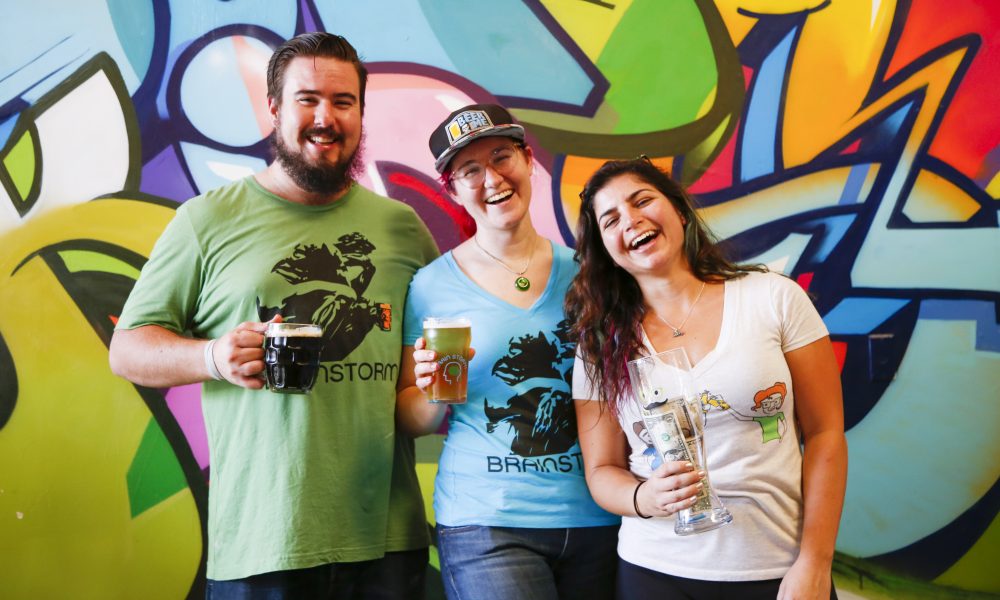 Today we’d like to introduce you to Rob and Sam Dufau.

Rob and Sam, can you briefly walk us through your story – how you started and how you got to where you are today.
We were just a couple of homebrewers whose hobby got out of control. We saw what other breweries were doing in amazingly small spaces, like the original Hess Miramar spot, and said “We can do that!” Originally, it was just a fun way to get our friends and neighbors to help us finance a hobby, but it’s grown into Sam’s full-time job and we’ll be expanding in a big way during our 5th year in business!

Overall, has it been relatively smooth? If not, what were some of the struggles along the way?
Absolutely not- building the brewery was the hardest either of us have ever worked, and honestly the first few years are a total blur. We didn’t see much of our friends and family during that time, but things have settled out now and we have a few extremely talented and dedicated employees that believe in 2kids and have made our lives a lot easier. With any small business, especially one as capital-intensive as brewing, getting a hold of money to finance improvements and expansion is always a challenge. Four years of self-employment doesn’t mean anything to small business lenders, so we’ve had to be smart about not accruing dangerous debt and financing things ourselves. We’ve got some big changes coming up at 2kids, so we’re looking forward to seeing smart planning pay off this year.

Alright – so let’s talk business. Tell us about 2kids Brewing Company – what should we know?
We’re a small brewery known for our unusual and sessionable beers. We try to cover a broad range of styles that are underrepresented in San Diego, and in craft beer in general. We have a few regular offerings that are ultra-low gravity, and have a passion for light British ales and Continental lagers. Sam has also made a reputation for herself brewing really fun flavored beers, like the Cupcake Vanilla Blonde and Winning Chocolate stout, among others. We are strongly against beer snobbery- we think you should be drinking what tastes good to you, and not worry about what other people think is cool enough. We’re not so worried about “Beer flavored beer” just “Beer that has flavor.”

Any shoutouts? Who else deserves credit in this story – who has played a meaningful role?
We couldn’t have done this without our families- apart from unending support, they have as much literal blood sweat and tears into our tiny space as we do, and we consider them at least spiritual part-owners of the brewery. Our amazing tasting room manager Zana also deserves a huge amount of credit here. If you’ve been to one of our awesome events, it was probably Zana’s hand on the wheel. She’s given us the time to focus on the beer and take a longer-term look at the business without having to be in the tasting room 40 hours every week, and is a major creative driving force at 2kids. 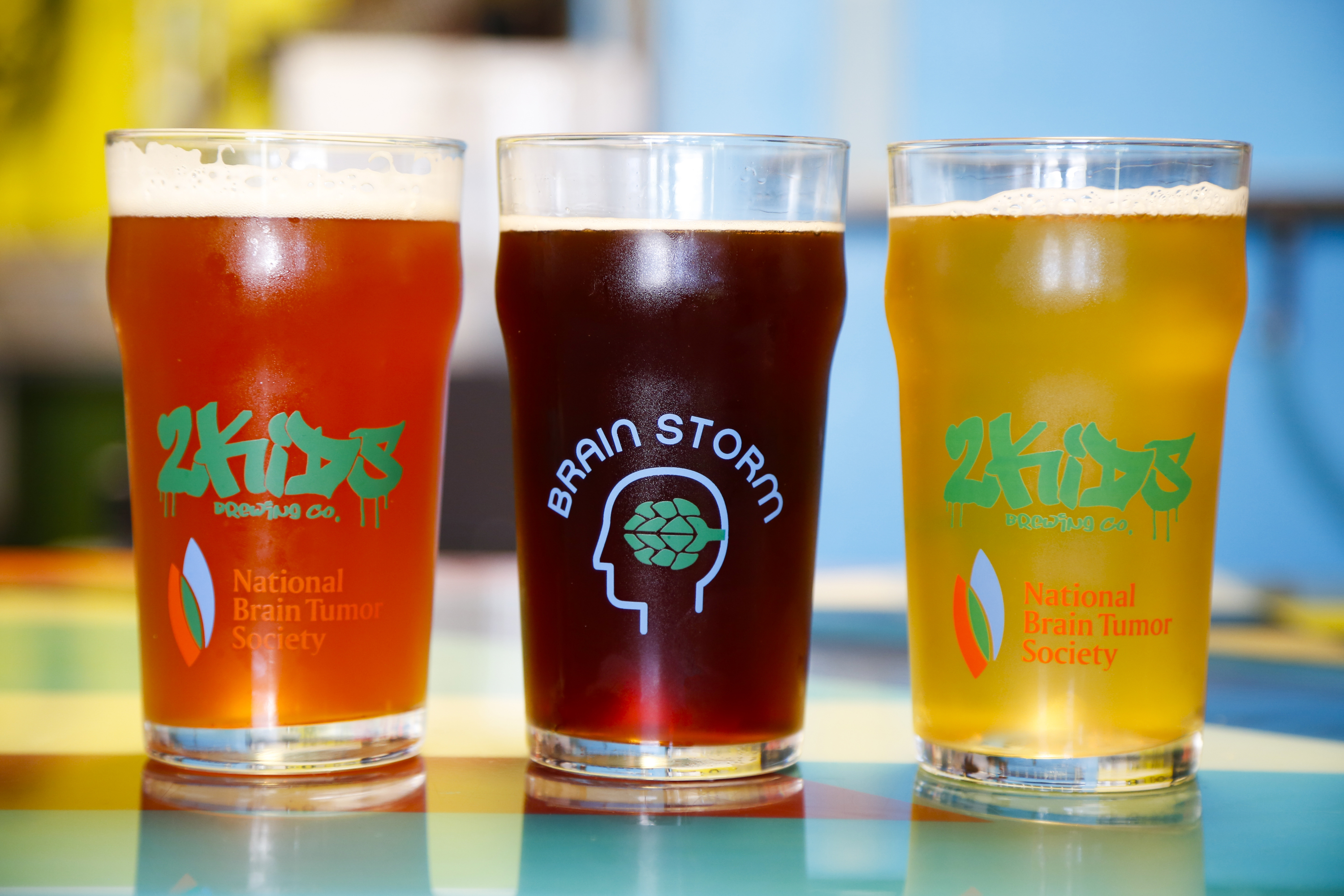 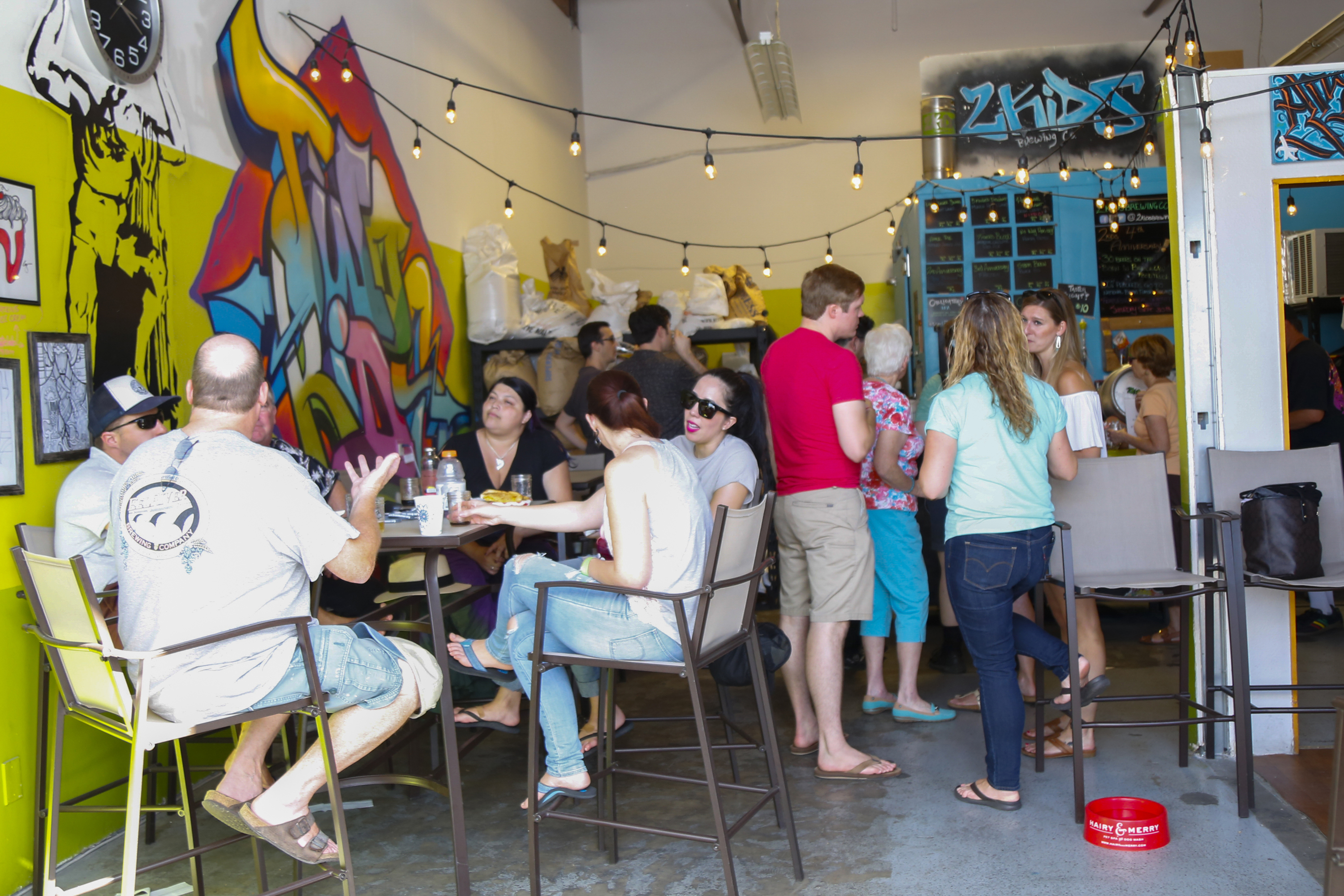 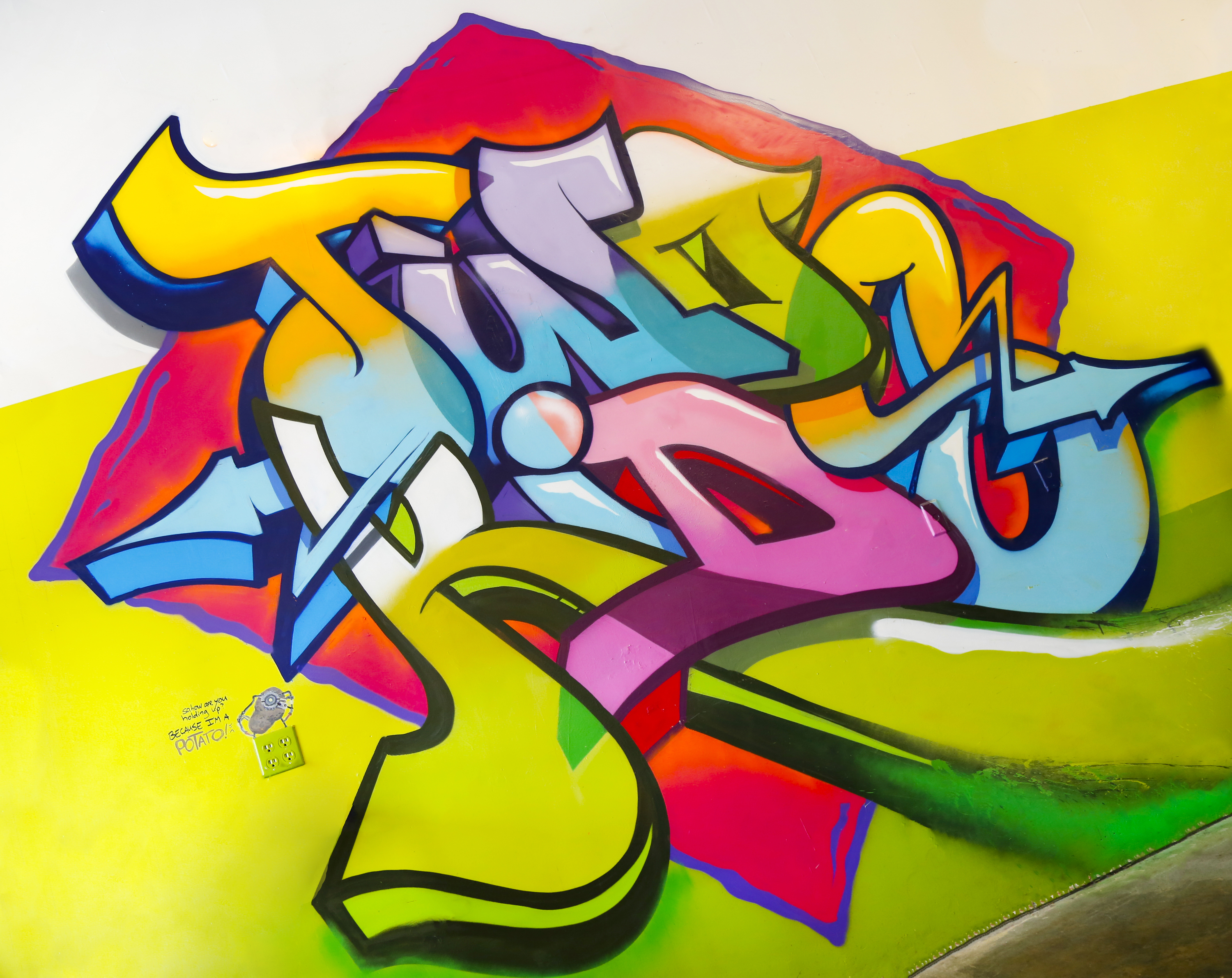 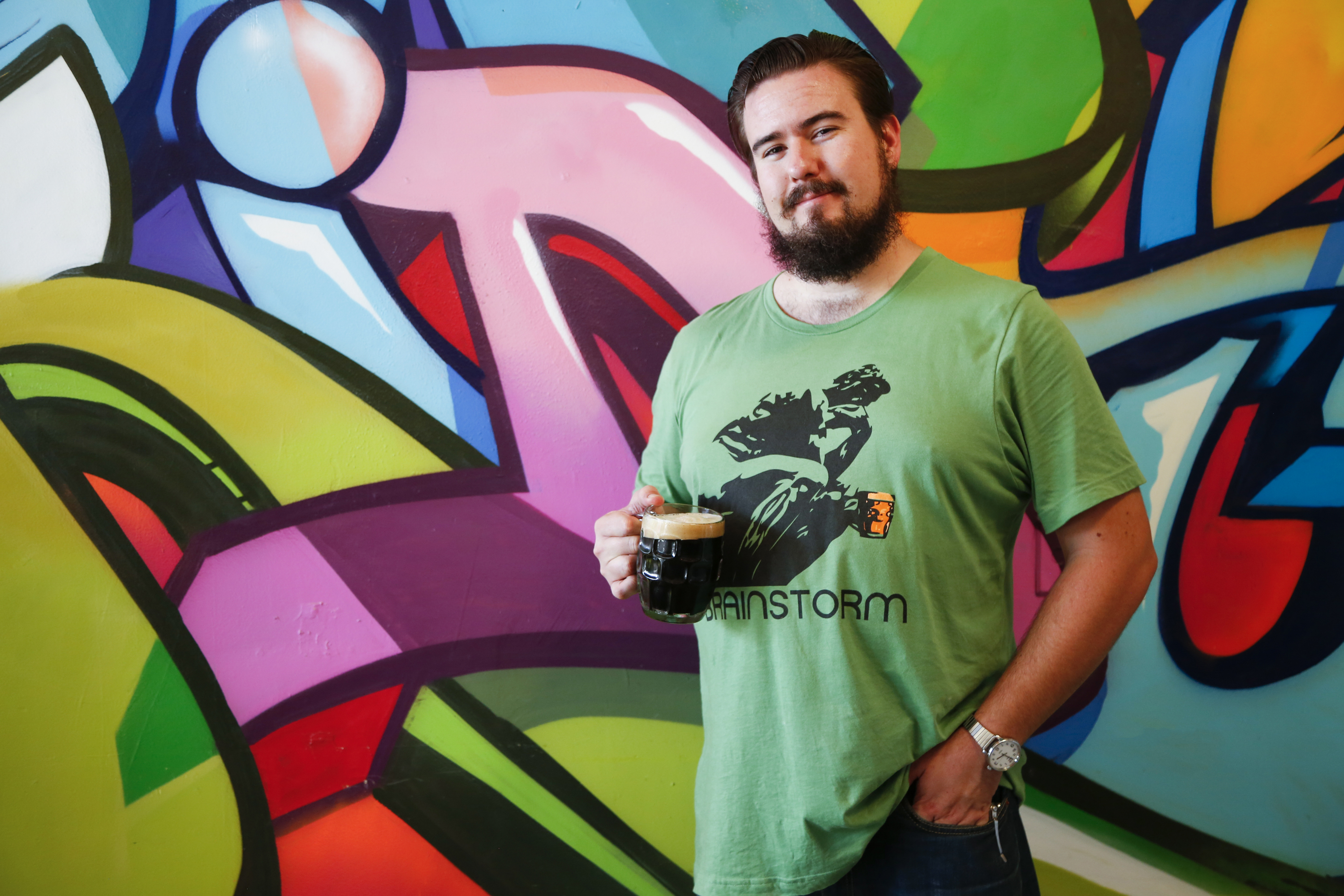 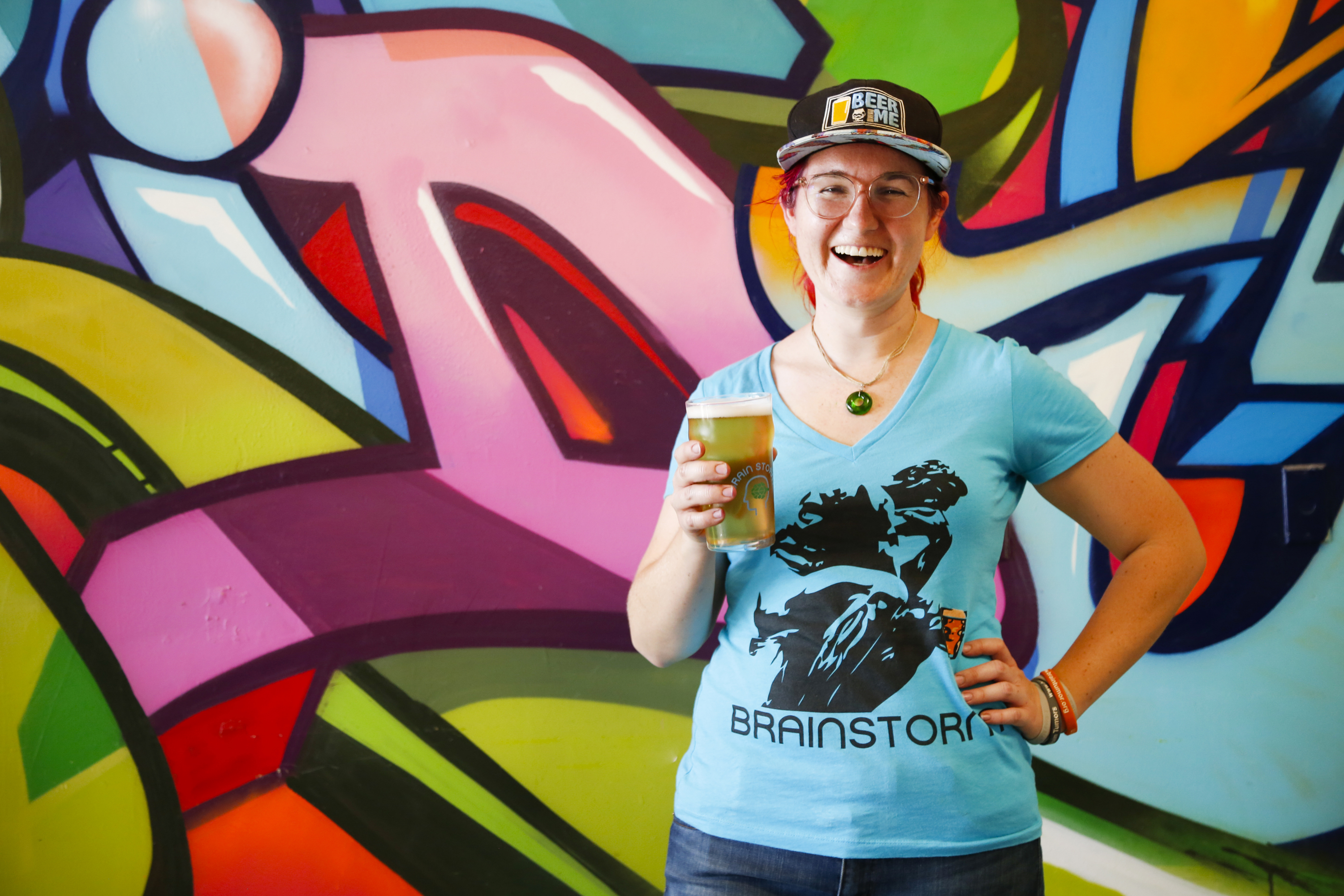