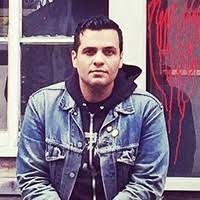 Today we’d like to introduce you to Rob Moran.

Rob, can you briefly walk us through your story – how you started and how you got to where you are today.
I was born and raised in San Diego and grew up in Chula Vista. My brother and I were always surrounded by music and cooking. Our mom would constantly have some form of Mexican food on the stove while playing records of all types of music… Hendrix, Boston, The Spinners, Banda Recodo, Vicente Fernandez and the Grease soundtrack where staples in our home. I would stare at the album covers and read liner notes and wonder who these people were and how they created these sounds. Our parents always encouraged us to listen and to perform music.

My dad took me to see Kiss on the “Dynasty” tour, which was at the San Diego Sports arena when I was 7 years old and thus began my love affair with music. It drove the desire to play music at an early age and be creative and collect records… AC/DC, Blondie, Adam Ant, The Cars, Def Leppard… I was sold. Our family was just plain working class, but they did what they could to help get music into our hands and encouraged us to be artistic. In 3rd grade, my mom helped me join the Adam Ant fan club and I can only wonder what was going through her mind. I was just obsessed with it all. In 1984, my dad had worked a tile job as a trade for a drumkit and a guitar/amplifier.

Around that same time, I discovered punk rock from this kid that lived next door to my grandmothers. My 7th Grade mind was just beside itself. Circle jerks, Dead Kennedy’s, TSOL, Crass…the artwork and the political lyrics spoke to me in a way pop music and metal did not. I then became rabid about collecting records, going to shows and using the instruments my dad got us to start a band called Caustic Humor with some junior high school friends. I stuck with music doing all kinds of bands(Unbroken, Some Girls, Narrows, Over My Dead Body) and touring the world. I’ve been to every US state but two, South America, Europe about 8 times and Japan twice.

In my travels, aside from buying records, I started to discover coffee and had something special in Seattle at a place called Espresso Vivace… rich, chocolate and light acidity… I never tasted coffee like that before. Soon after, I started to discover coffee in San Diego at Calabria, then Bird Rock, then Coffee & Tea Collective, then Dark Horse… San Diego was starting to explore coffee the way I had tasted in places like Seattle, San Francisco, London and it was exciting. In fact, when Dark Horse was opening their first shop (my wife can attest to this) I would go by almost daily in hopes that they were finally open. When they finally did, I was their second customer of the morning. It was inspiring in what Daniel had built and it tasted great.

Back in 2005, my business partner Sam and I started talking about opening up a coffee shop one day… it only took 10yrs to actually have the guts to do it, In 2014 we sold our condo in North Park and with that money and a some from my brother and his wife, along with a ton of manual labor ourselves, Heartwork was born.

Overall, has it been relatively smooth? If not, what were some of the struggles along the way?
The biggest struggle was finding the right place and dealing with the city of San Diego.

We did everything by the book and it was still a massive mountain of process and delays.

Alright – so let’s talk business. Tell us about Heartwork Coffee – what should we know?
I can’t really say what we specialize in, other than good coffee served well. Maybe it’s our customer service or the variety of coffee roasted by companies from Arkansas to the Bay Area to down the street from the shop. We do our best to support local businesses and it is something we are proud of. All of us come from the punk scene and it’s the DIY, inclusive nature of acceptance that helps shape what we do.

The one hope we all envisioned with the shop, is that it would be a space (granted a small one) where people would gather, see old friends and make new ones. That is exactly what happened and it’s beautiful to see it on a daily basis. You have lawyers speaking to tattoo artists, you see doctors speaking to musicians… it’s become a hub for those organic conversations that only a cup of coffee(and maybe a breakfast taco from Dos Tierras) can help facilitate.

We also get a lot of touring bands that stop by on their way to play a show or leaving town. You see bands of all sizes roll through now and again and it adds to the vibe for what is going on at Heartwork.

Any shoutouts? Who else deserves credit in this story – who has played a meaningful role?
-of Laynes Espresso in Leeds, England
-RJ of Timeless Coffee in Oakland, CA
-Dave and Jacob of James Coffee, San Diego, CA
-Daniel from Dark Horse Coffee
-Joe of Blue Bottle.
-Sam from Krakatoa, Whistlestop, Livewire, The Station

Each of the above people was a massive help when we first started. From equipment suggestions to training and just general advice. We could have opened without their help, but it was because of their help, we opened up our shop the right way.

We had a handful of friends that helped with some electrical/marketing/furniture as well. So while probably 80%-90% of the work was done by our own hands for the build-out, we had some help from some very kind people.

Finally our staff and my business partners without whom none of this would be possible. We’ve been very fortunate in our 3 years to keep such a solid crew behind the bar. My partners Sam and his wife Chrissy, my brother Atilano and his wife Valeria and my wife Kim have all helped to make this dream a reality. 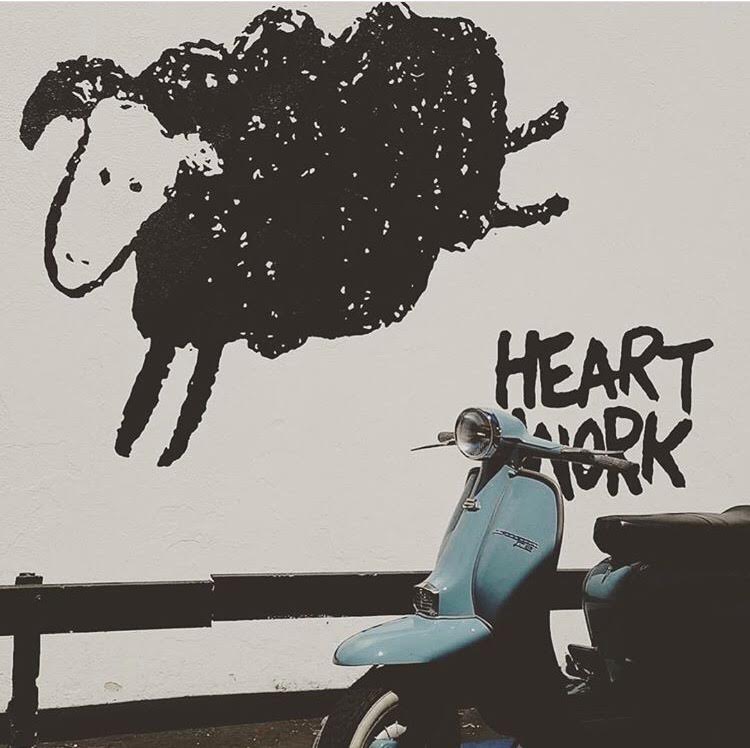 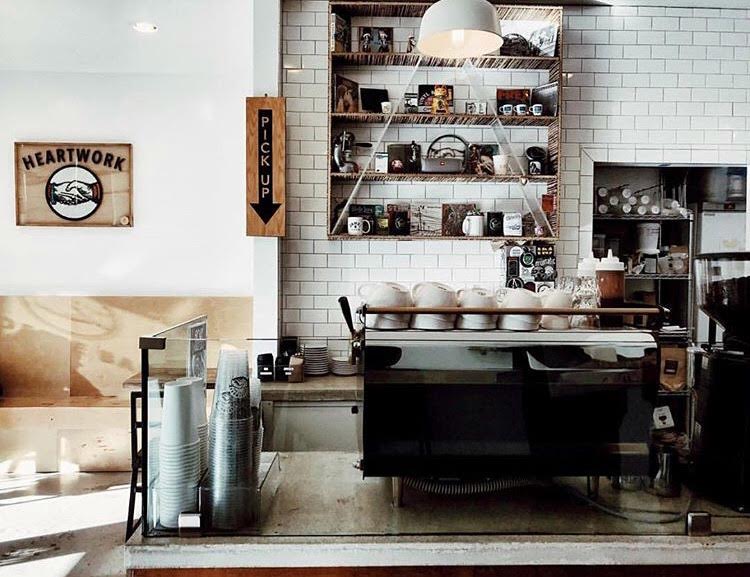 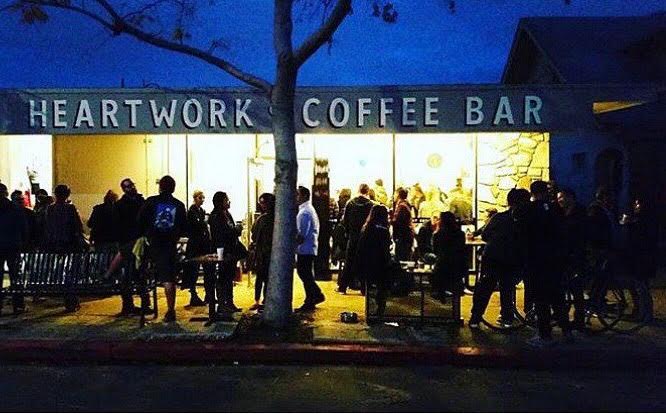 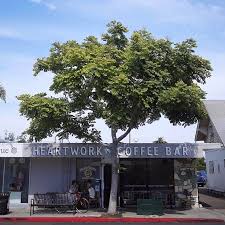 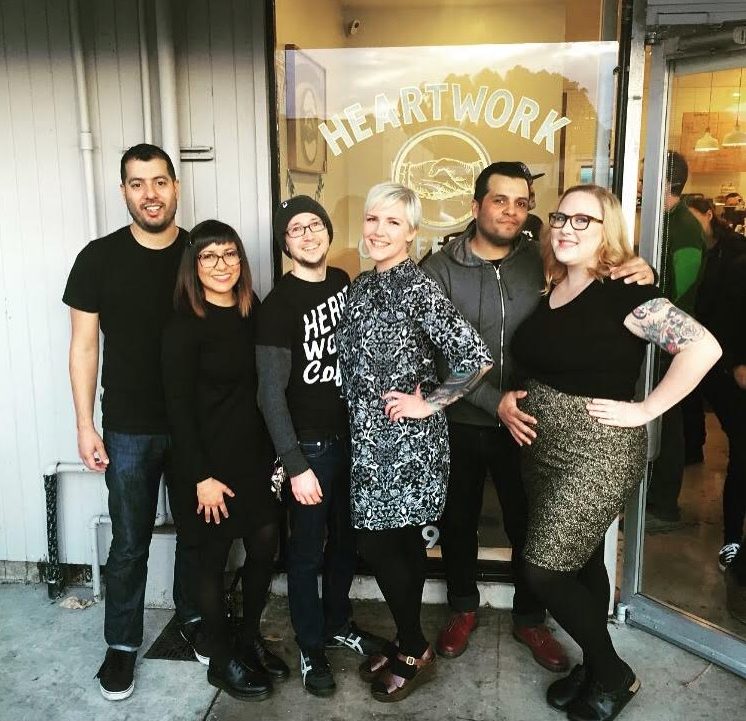 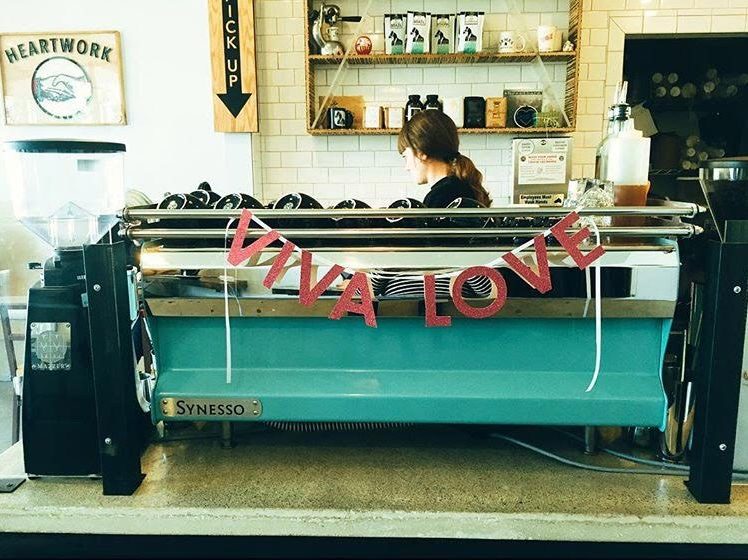 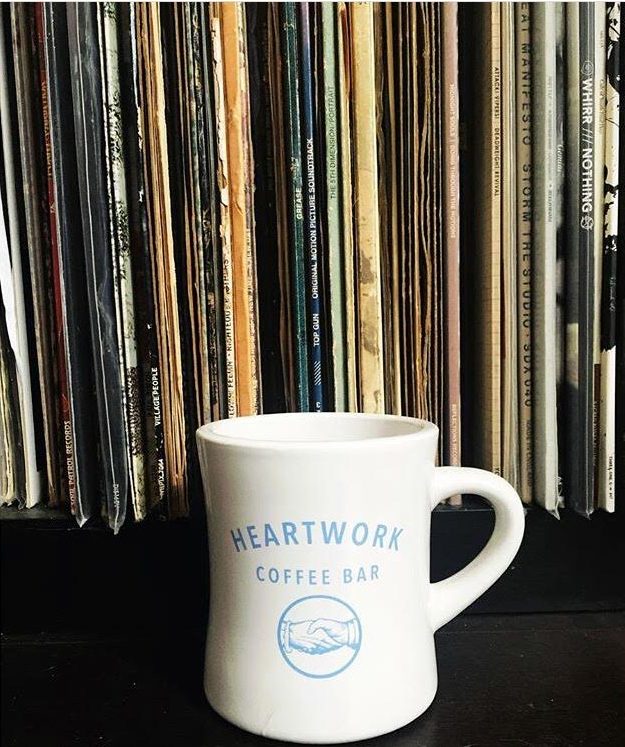 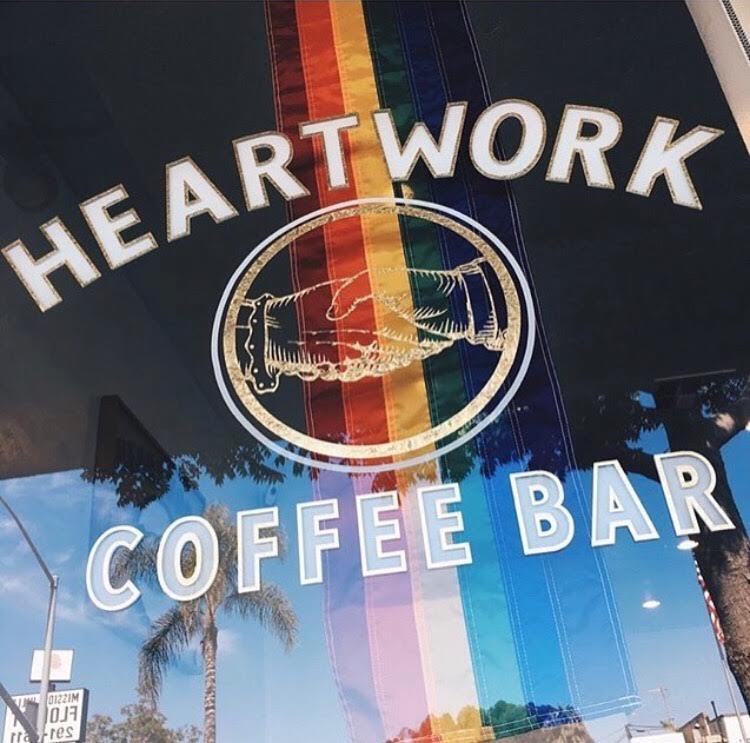