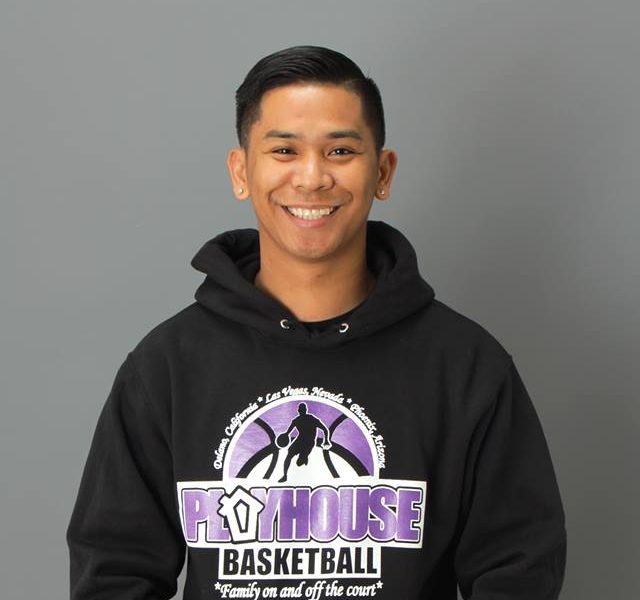 Today we’d like to introduce you to Rolly Uclaray.

Rolly, can you briefly walk us through your story – how you started and how you got to where you are today.
Playhouse Basketball originally came from the name Pinoy Play House. Established in 1996 in a small town called Delano in central California. It was started by a group of 11 junior high school friends. 21 Years later we are now 6 generations strong and over 350 members.

July of 2003, with the help of a couple high school students we started Playhouse Delano Basketball. This program was established to support the love of basketball and to help keep our youth of Delano out of trouble. As years passed this team became an adult traveling basketball team.

February of 2009, with hard work and determination we took a leap of faith and decided to branch Playhouse Basketball to Las Vegas, Nevada. Our team participates in local leagues, travels to compete in tournaments and hosted 2 tournaments a year in Las Vegas. September of 2011, we wanted to take our organization to the next level by giving back to the younger generation and started a Playhouse Las Vegas Junior team. Leading our Playhouse Las Vegas family is manager Eldrin Aquino.

August of 2013 under the supervision of manager Moises Platon, we branched or Playhouse Family in Phoenix, Arizona.

February of 2016 under the supervision of manager Jeric Camia, Playhouse Basketball Oahu, Hawaii was established.

So, as you know, we’re impressed with Playhouse Basketball – tell our readers more, for example what you’re most proud of as a company and what sets you apart from others.
Being the General manager of Playhouse basketball what I’m most proud of is the growth in our origination and the support we have for one another not only on the basketball court but in life as well.

The motto “6 TEAMS, ONE OHANA” is a great testimony to what we are all about.

Let’s touch on your thoughts about our city – what do you like the most and least?
When asked to start a Playhouse Basketball team in San Diego, I was very excited. Lots of hidden basketball talent in SD. 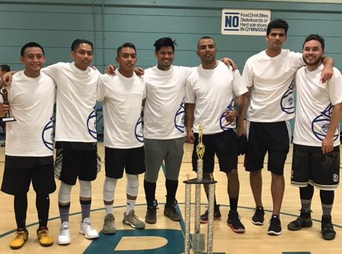 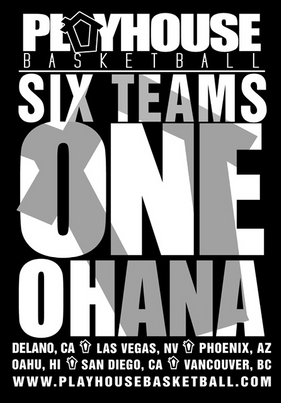 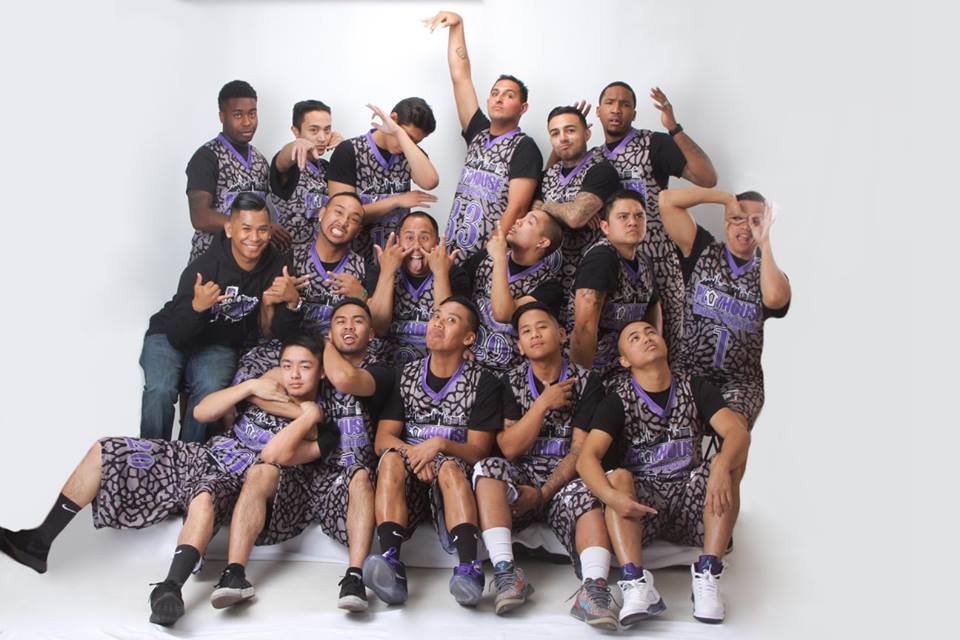 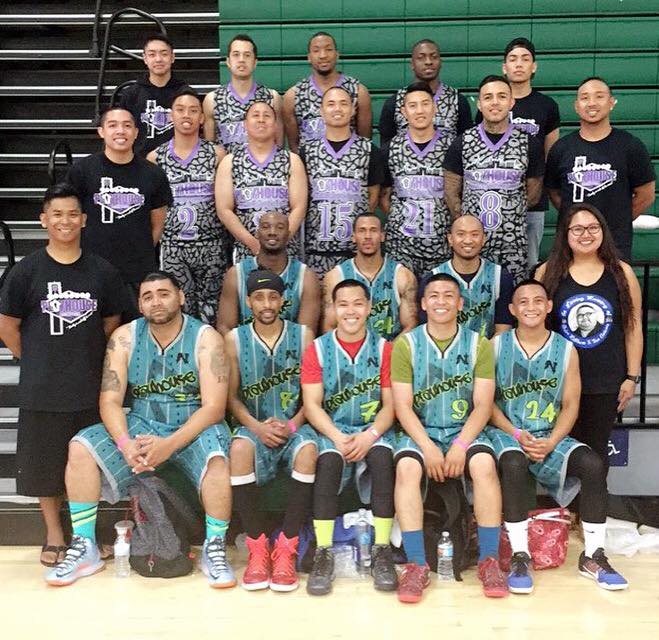 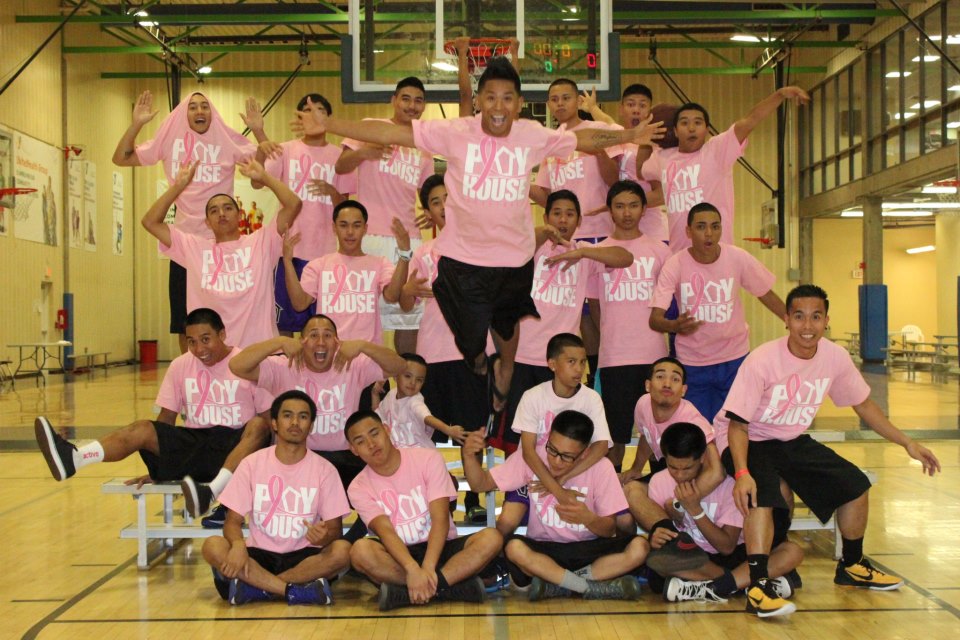 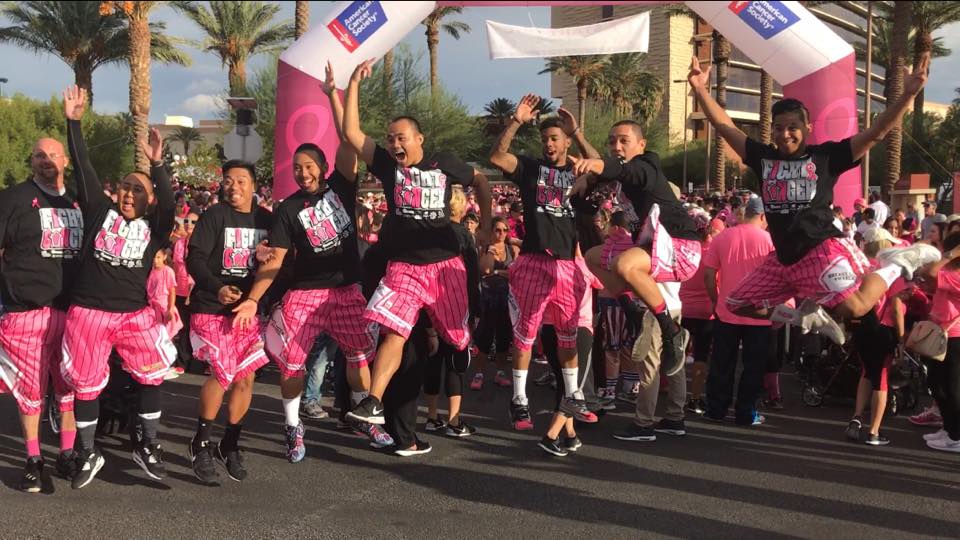 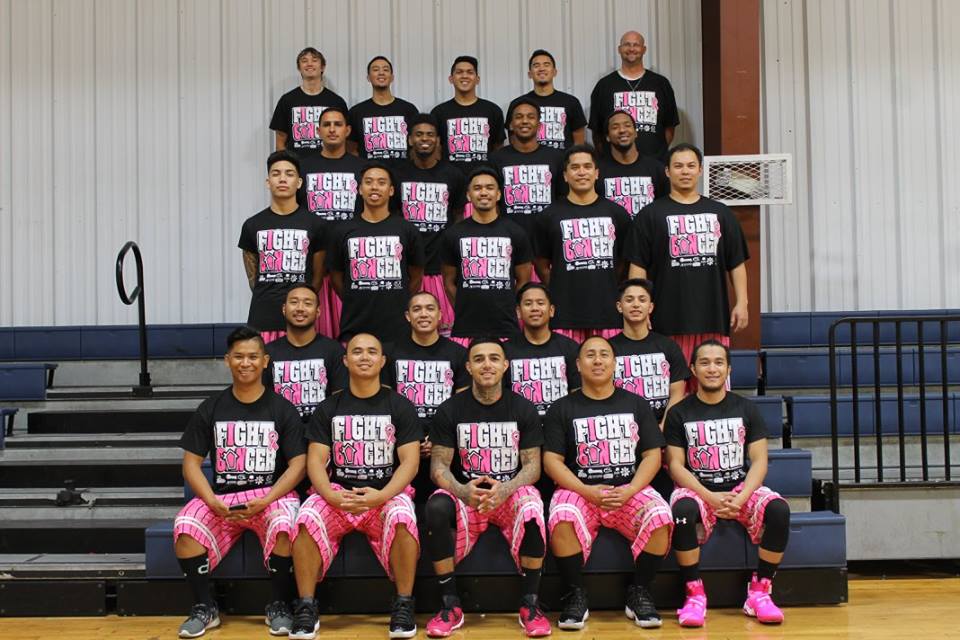