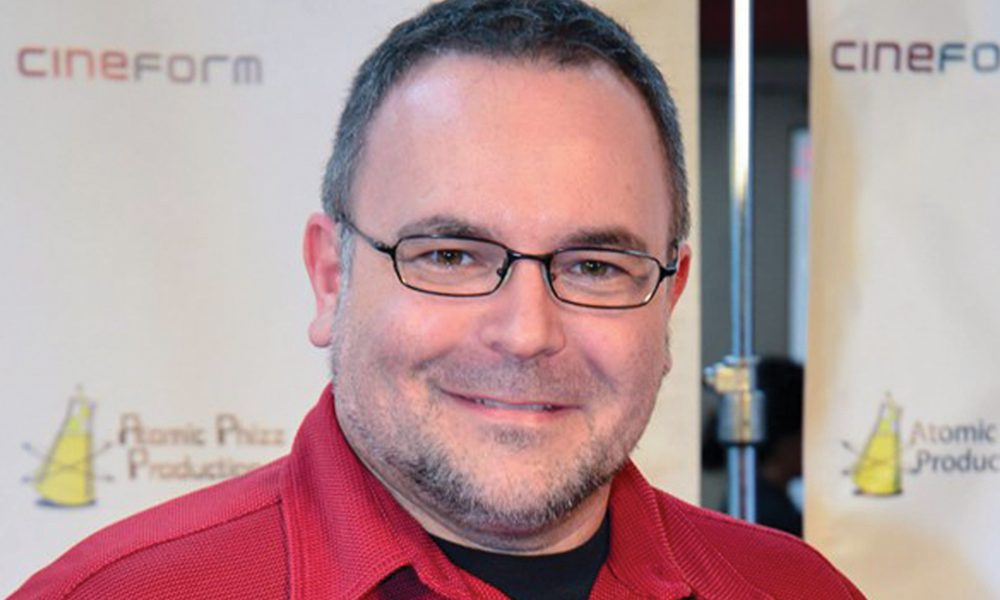 Today we’d like to introduce you to Roman S. Koenig.

Roman, please share your story with us. How did you get to where you are today?
My interests in film and journalism have always paralleled each other. I’ve never been able to give up one for the other. My recently published novel, “Black Market News,” merges them in a unique way. The novel reflects the storytelling I love and the factual observations I’ve made and the concerns I have about where our society is headed — media and political influences, the haves and have-nots of our digital age, and the corruption of power and status.

I got my associate’s degree in journalism at Palomar College in San Marcos. I was involved in its theater program as well. I studied radio/television/film and photography there. At California State University San Marcos, I earned my bachelor’s degree in political science with a minor in literature and writing studies. I built my news skills as editor-in-chief of The Telescope at Palomar College and as a founding editor of Cal State San Marcos’ student newspaper, now known as the Cougar Chronicle.

I was hired right after graduation in 1995 by the North County Times, where I worked as a copyeditor, designer, news editor and occasional writer. From there, I went to The San Diego Union-Tribune in 2000, where I was an assistant news editor on varying terms of six months to a year until 2005. I returned to the North County Times in 2008 and stayed part-time until its merger with the Union-Tribune in 2012.

Film got a renewed interest when I earned my master’s degree in Television, Film and New Media Production from San Diego State University in 2000. The work I did there resulted in the first version of “Black Market News,” which was originally a thesis film and research project. Now, twenty years later, I feel the story has been told in its best form, with the years in between giving me the insight to make the story even more dramatic.

Since that time, between my alternating terms at the Times and Union-Tribune, I have taught journalism courses at San Diego State and San Diego City College, and film courses at City College; and previously at Palomar College. My supervisors at the Times and Union-Tribune were gracious and supportive as I worked on film projects and scripts, took on teaching, and eventually settled on the creation of the North Coast Current, a community news site based in Encinitas.

Mercury Current is the umbrella for Mercury Cinema and the North Coast Current, and it’s the brand under which I published my novel, which was released in January. My work in local journalism has earned numerous awards from the Society of Professional Journalists San Diego Pro Chapter and the San Diego Press Club. My film work has also received recognition. In 2014, a feature-length screenplay version of “Black Market News” was a Best Screenplay nominee at the San Diego Film Awards.

Overall, has it been relatively smooth? If not, what were some of the struggles along the way?
It’s been a struggle at times maintaining a dedication to journalism, writing and film while teaching at the same time. There’s this somewhat common perception that teaching — especially at the college level — is an easy way to have a “day job” to pursue the other projects and professions you love. That is not necessarily the case. I found it wasn’t for me, at least. A summer break is nice, but for me, it’s not a vacation and never has been.

As a professor, I insist on unwavering attention to the work at hand. At the same time, I have a community news outlet to run. That all can shove other writing and film-related projects aside. I had to create a way to compartmentalize these interests so I can focus on them in the time I have for them. It’s not a system, really, just that inner voice that says when the time is right: “Put that work away; focus on this right now.”

We’d love to hear more about your work.
Mercury Current was created in 2018 as a way to place my projects under a single entity. Its name is a merger of Mercury Cinema, the outlet I created in 1998 when I was a graduate student, and the North Coast Current, the name of the news site I first created in 2002 and that has been running nonstop since 2012.

I also created Mercury Current as an imprint for self-publishing “Black Market News.” The North Coast Current is an award-winning news outlet serving Encinitas and its communities, supported by advertising. Mercury Cinema is the production group under which I create short films and scripts.

What is “success” or “successful” for you?
In college and into my early career, I used to define success as recognition for good work. That could be in the form of awards or the reaction of an audience. That perception has changed over time, though. Success is the personal satisfaction of completing a project and the joy of the work. The novel, “Black Market News,” showed me that the most.

The novel was released in January 2020, but it literally represents work every day for three years nonstop. It might’ve been just a paragraph or maybe most of a chapter. Then the editing. Then the design. Then the feedback and follow-up editing. That journey to completion has been the success. Even before then, I saw over time that awards and accolades aren’t everything. Success in that way is subjective. There are so many writers, actors, films, websites and publications that will never win an Oscar or Pulitzer, but they have an impact on their audiences and communities.

I think a great recent example is the film “Parasite.” As a South Korean dark comedy and thriller, its success, in my opinion at least, came in the reception it received from its audiences, and the story of humanity it represents. That happened long before the Academy Awards. Yes, it won Best Picture and more at the Oscars this year, but it didn’t have to in order to be one of the best international films of the 2010s, released at the very end of the decade. That film would’ve been talked about in the years ahead regardless of its award status. There are many gems like that. They are created by people who enjoy the process of creation, of telling a good story. 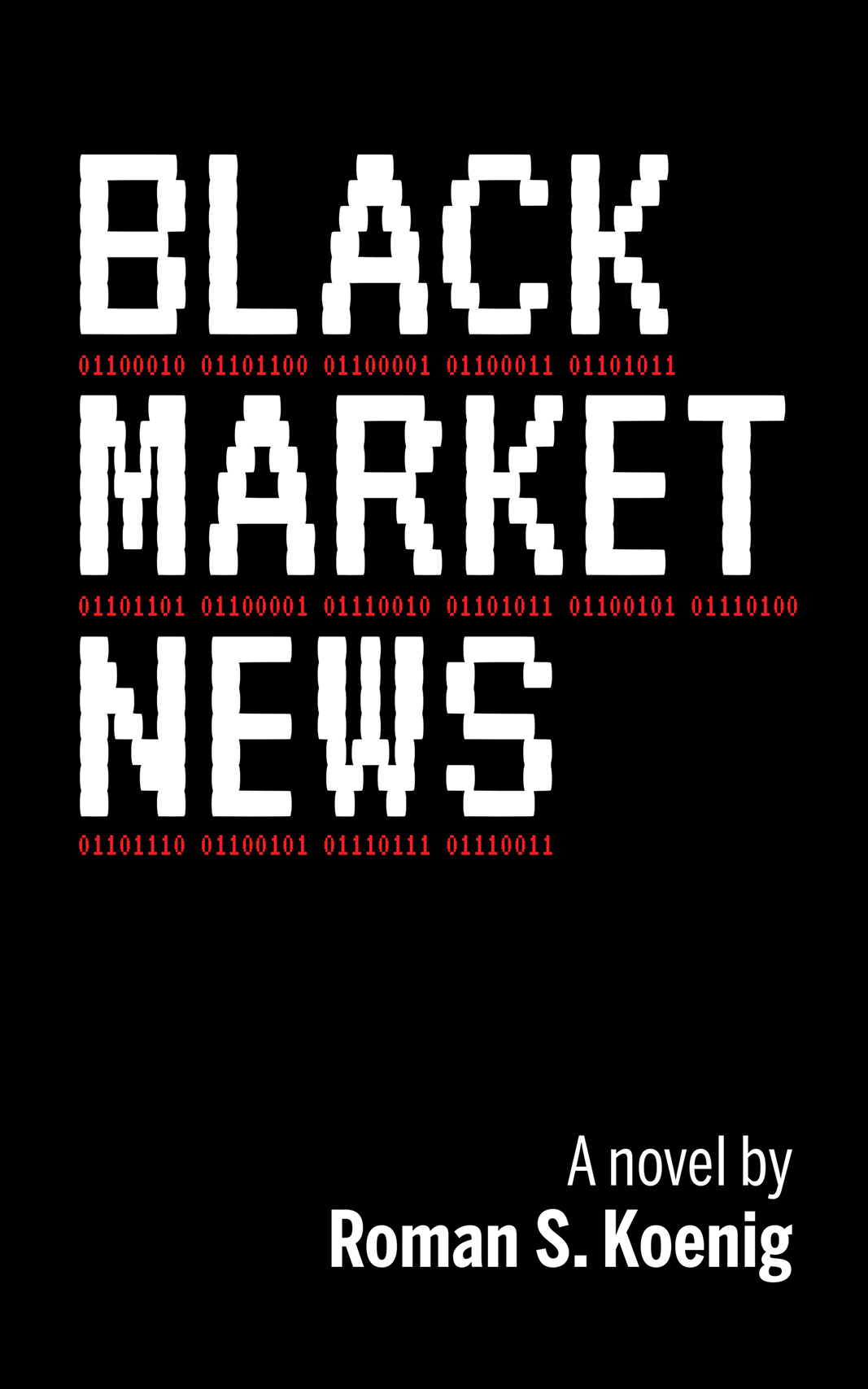 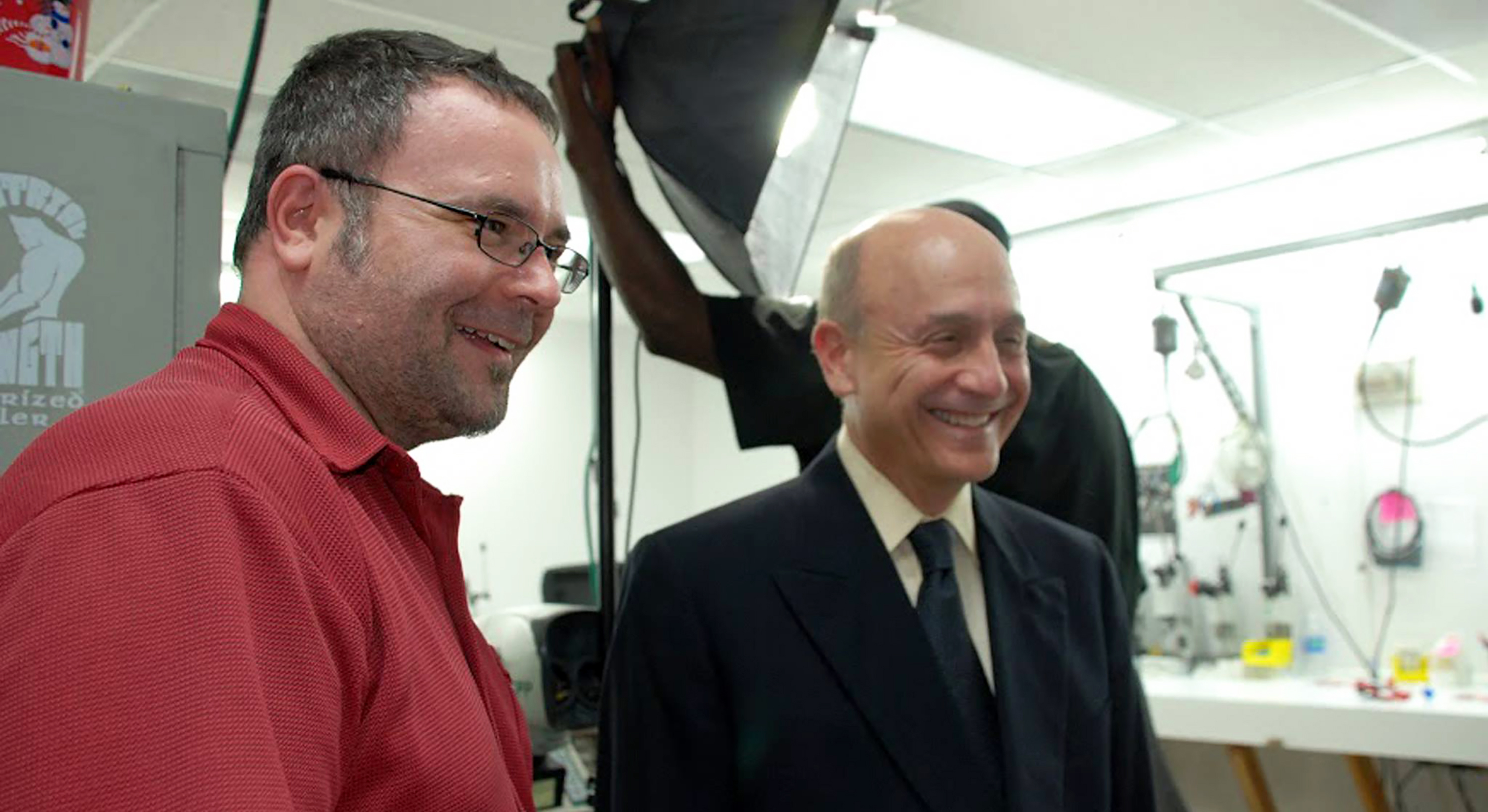 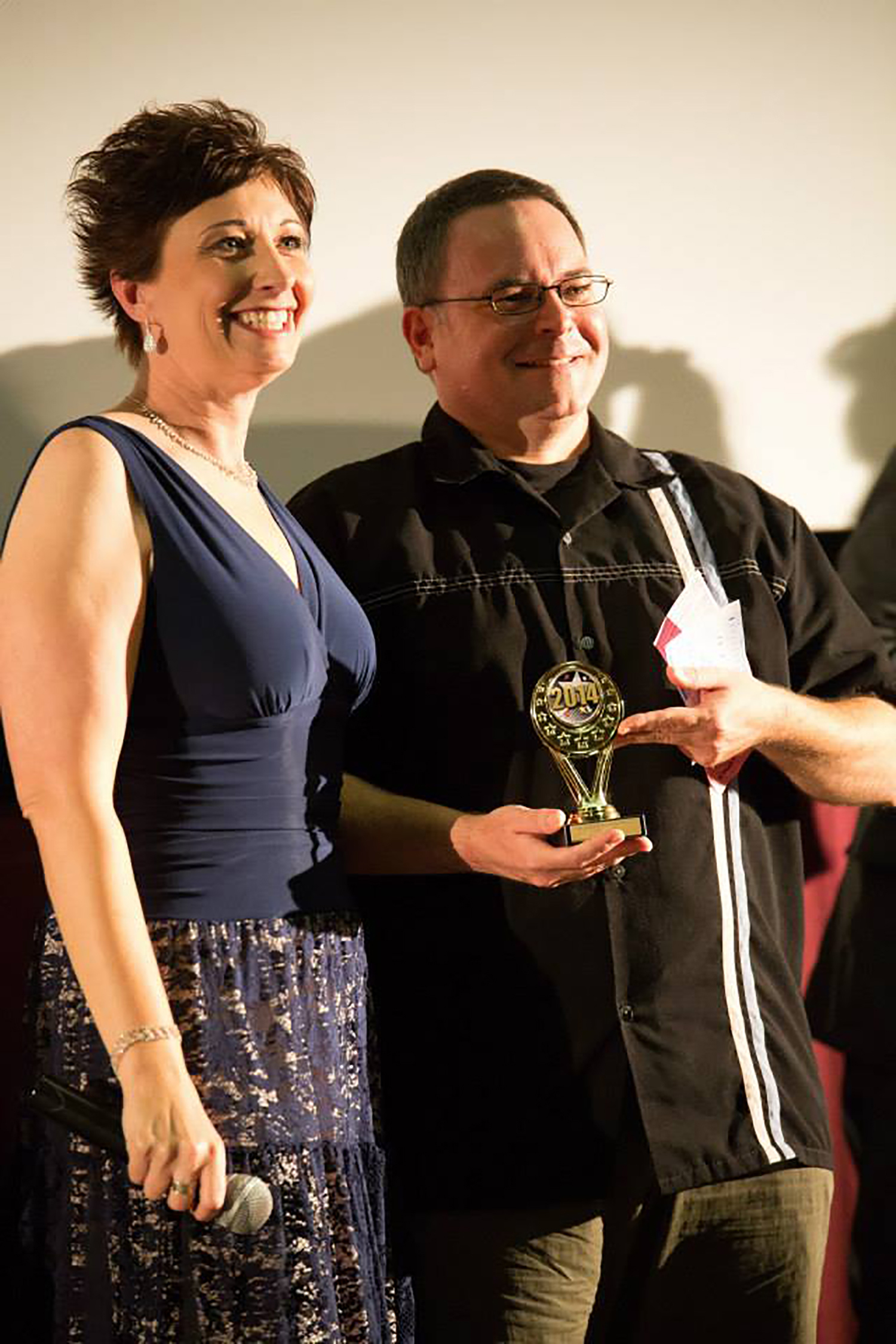 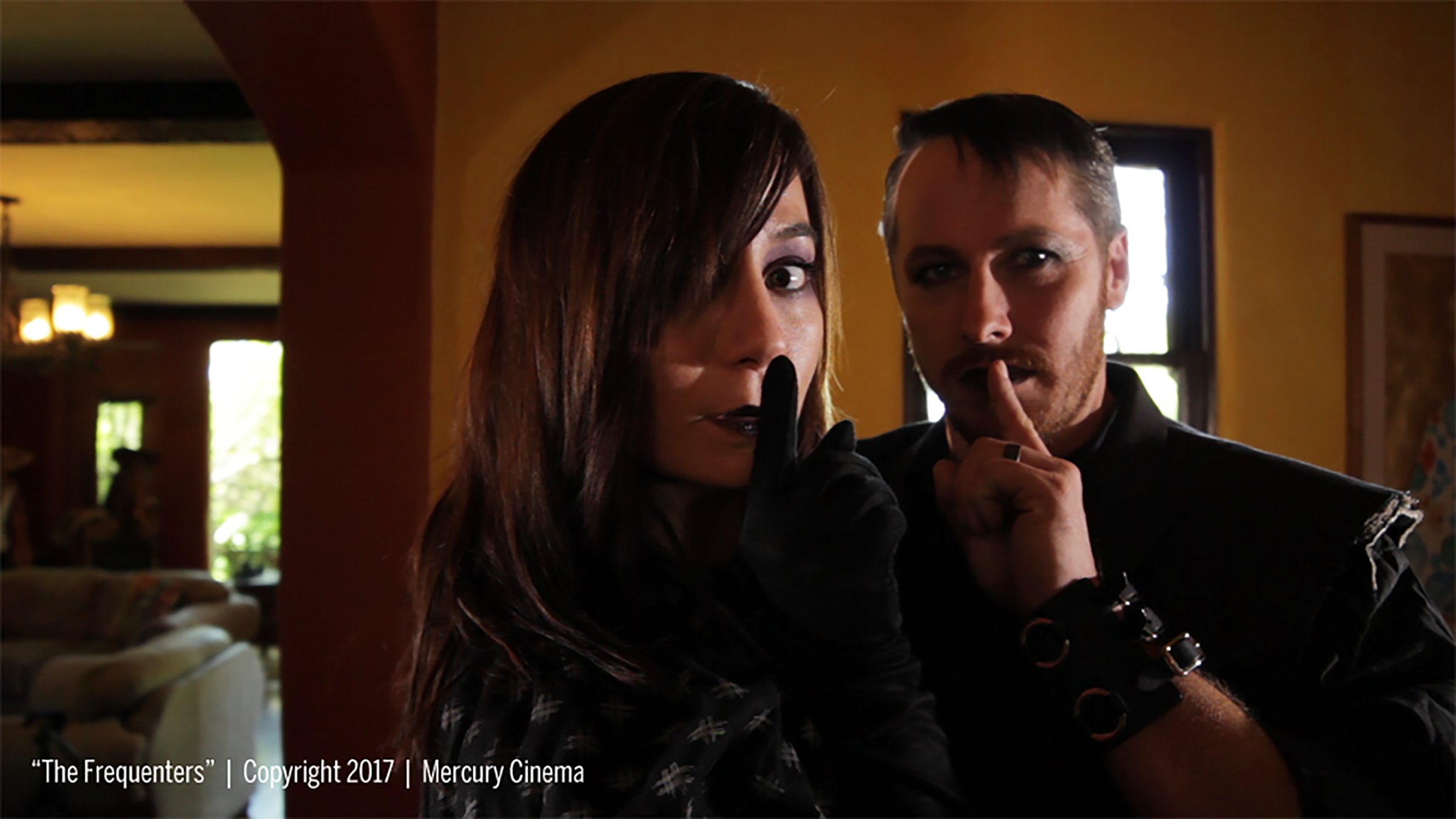 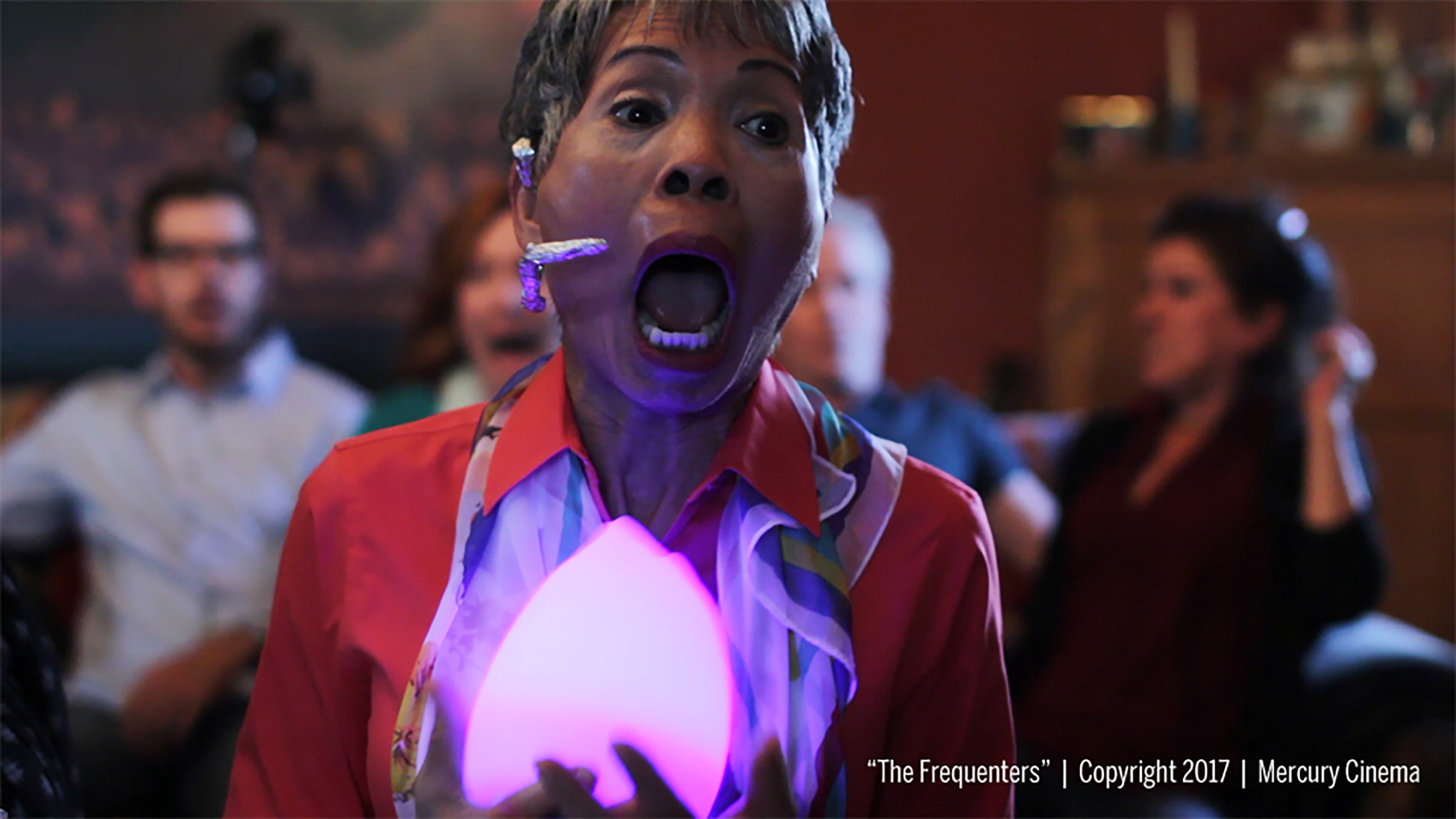 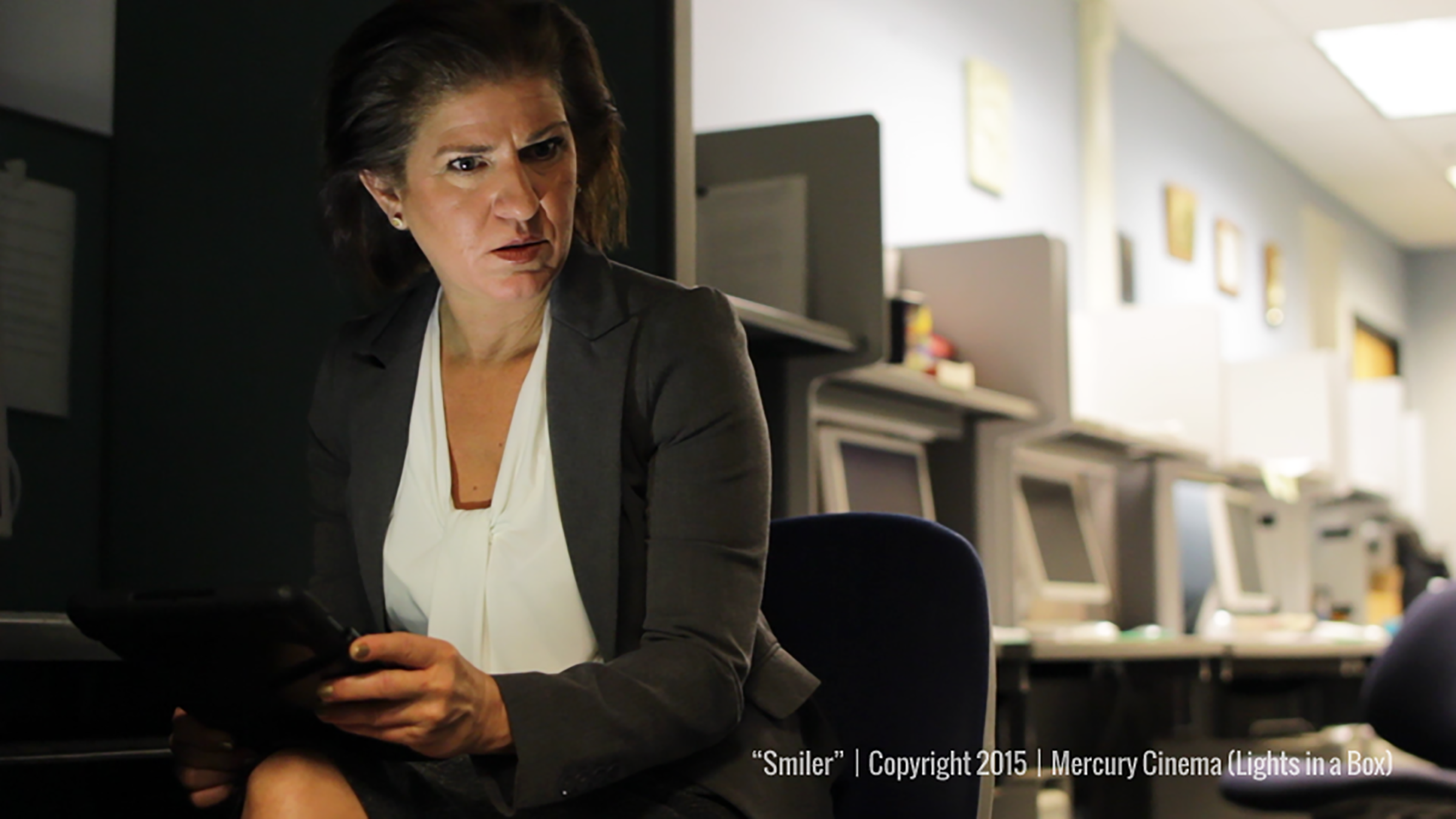