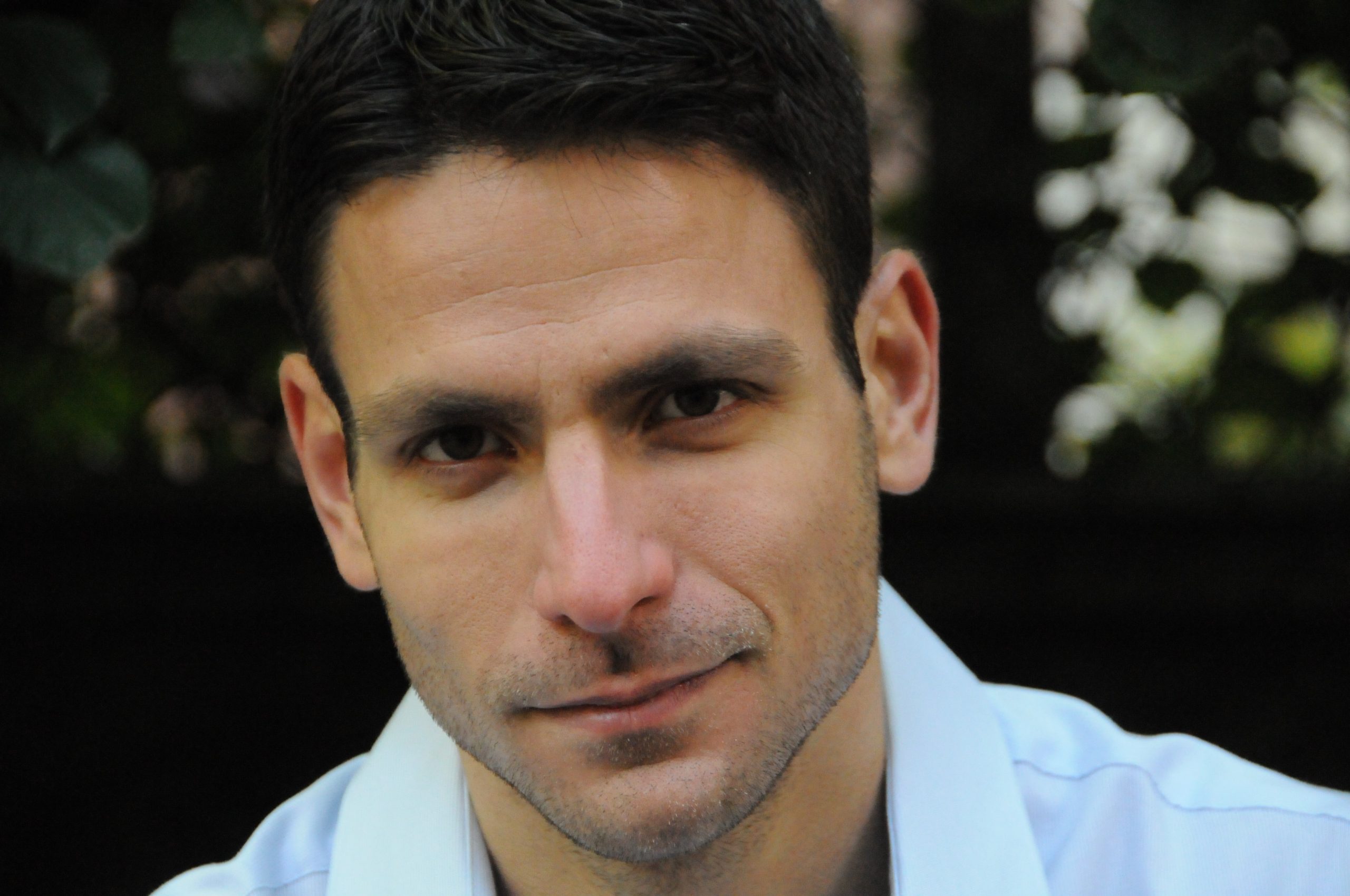 Today we’d like to introduce you to Roy Schwartz.

Hi Roy, thanks for sharing your story with us. To start, maybe you can tell our readers some of your backstory.
I was born and raised in Tel Aviv, Israel. It’s a big seaside city that looks like San Diego or Santa Monica but has more of a New York vibe.

I grew up a voracious reader, everything from Israeli novels to British plays to American comic books. I learned English from comics and cartoons. (Which is why I’m comfortable using words like “swell.”)

A couple of years later, I got into NYU on a scholarship, and got an interdisciplinary MA in English and social thought, focusing on 19th century British and 20th century American literature. I mostly focused on pop culture, and my grad thesis was “Is Superman Circumcised? The Heroic Figure in Jewish Folklore From the Bible to Comics.”

NYU has an annual thesis competition, and, surprising no one more than myself, mine won second place. That led to some press and ultimately to my new book, “Is Superman Circumcised? The Complete Jewish History of the World’s Greatest Hero.”

The book took 6.5 years to research and write, partly under a writer-in-residence fellowship at the New York Public Library. As luck would have it, in the middle of that I also sold and published my first book, which I’d written years earlier and had practically given up on, a middle-grade spooky fantasy called “The Darkness in Lee’s Closet and the Others Waiting There.” Which just goes to show, success is equal parts fortitude and fortune. By the way, there’s some exciting news about that coming soon, so stay tuned….

Thankfully, “Is Superman Circumcised?” has been well-received and doing well. I’m very, very grateful for that. I’m still in the middle of the (mostly virtual) book tour, and I’m loving every minute of it. Talking to people all over the country about this stuff is a blast.

I just sold my next book on spec, which is great but now I gotta write the thing. Which means I’m back to getting up at 4:30am before the kids wake up and I have to go to work (in my day job I’m a director of marketing & business development for a regional law firm). Hey, there’re only so many hours in the day. I’d rather live my dreams than dream them.

Can you talk to us a bit about the challenges and lessons you’ve learned along the way. Looking back would you say it’s been easy or smooth in retrospect?
I’ve been lucky and have had several breaks, but no, it’s been uphill. “Overnight success years in the making,” as they say. I was fortunate enough to make a decent living from my writing straight out of college. I wrote about pop culture for a glitzy lifestyle magazine called “Alex,” movie reviews for a popular PR industry website called “NYCPRowler,” health & fitness for a bunch of papers and sites (I was also a fitness trainer, but that’s a story for another time) and a hodgepodge of other stuff. I was living the dream.

Then came the 2008 crash. My income practically evaporated overnight. All the publications I wrote for, including some name ones, folded or downsized. It was rough. I was constantly overdrawn. I’d get angry calls from my landlord’s lawyer because I was late on rent. It was the lowest point of my life. But not so much because I was so strapped and for what seemed like so long. Because I felt like a failure. Like I gave it my best shot but just wasn’t good enough.

If real life followed dramatic structure, this is where my big break would’ve appeared and I’d seize it with gumption and snatch victory from the jaws of defeat. But I just worked my ass off doing things like bartending and writing for pennies on the dollar to keep my name out there.

What really changed things around wasn’t staying focused on my goal but actually the opposite, a happy accident. I took a website content gig and found out that I had an aptitude for legal writing. I just “got it,” and it was interesting to write about. That became my career, and years later I now head marketing and business development for a midsize law firm. It’s a good living and I enjoy the work. It’s business-oriented but surprisingly creative. It’s basically the corporate equivalent of a comic book editor; I get to do a little bit of everything, from articles to web design to advertising.

And now my writing career has taken off. So the road may have been rough but it led to where I wanted to be. All in all I’ve been blessed.

Appreciate you sharing that. What else should we know about what you do?
As I mentioned, “Is Superman Circumcised? The Complete Jewish History of the World’s Greatest Hero” is doing well. The reviews so far have all been positive, which is so validating after all the years I put in and the anxiety that comes with it (every creative person I know suffers from imposter syndrome, it goes with the territory). It actually sold out and is now on second printing.

The book, by the way, is about the origins of the comic book medium and superhero genre with Jewish immigrants and their children during the Depression and WWII, following the development of the field over the decades from this perspective, with a focus on Superman as the archetype. It’s equal parts Jewish history, American history and comics history. It’s available on Amazon and everywhere else books are sold, so check it out.

Any big plans?
Honestly, I’d love to take a break and maybe sleep in a little. But this book has opened all kinds of doors for me, so I’m busy carpe-ing the diem. I’m happy to report that I’m under contract for my next book, which all I can say about is that it’s a nonfiction graphic novel. There’s more exciting news potentially coming soon, but it’s too early to talk about and I don’t want to jinx it.

Aside from that, a few publications have asked me to write for them. My first op-eds on CNN.com is are out [Ed: here & here] with more coming, and I’m speaking at a bunch of comic cons, book fairs and conferences.

More than anything, though, I’m looking forward to the pandemic being over and it being safe enough to travel with my family. My little one is 2.5, which means she’s spent most of her life in quarantine and distancing. She deserves a nice vacation. We all do. 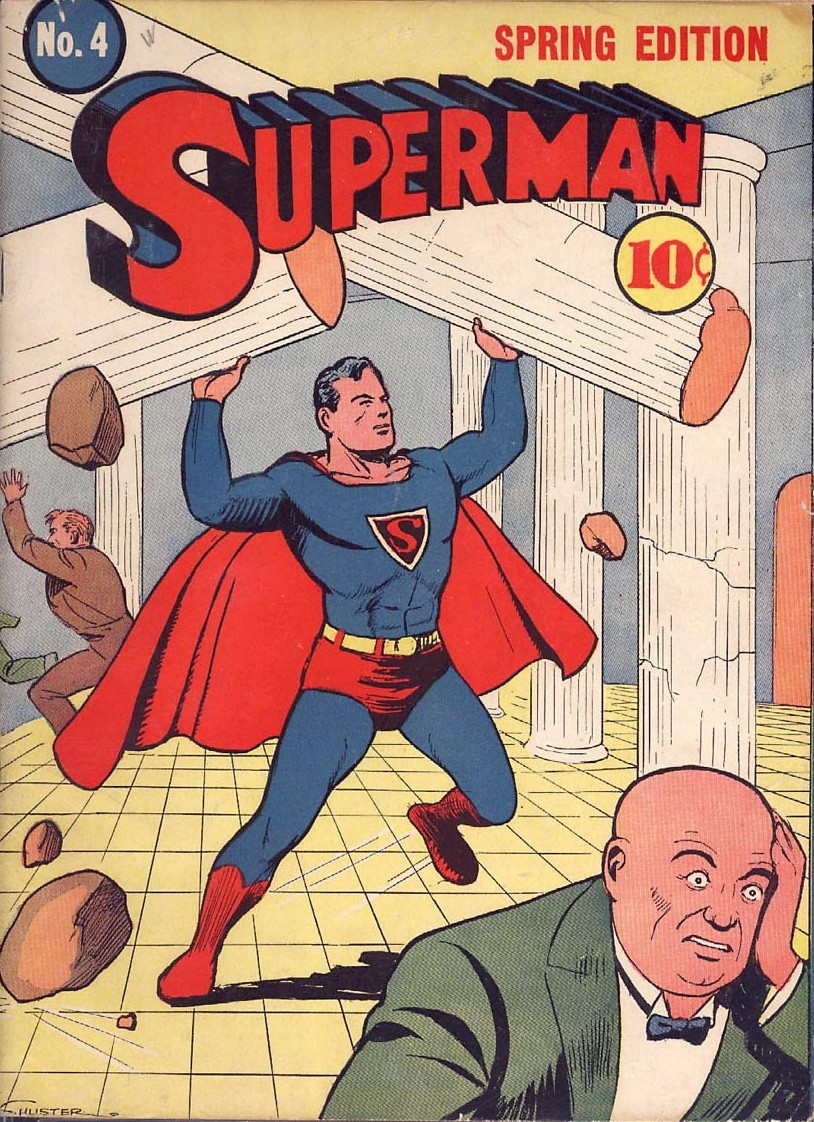 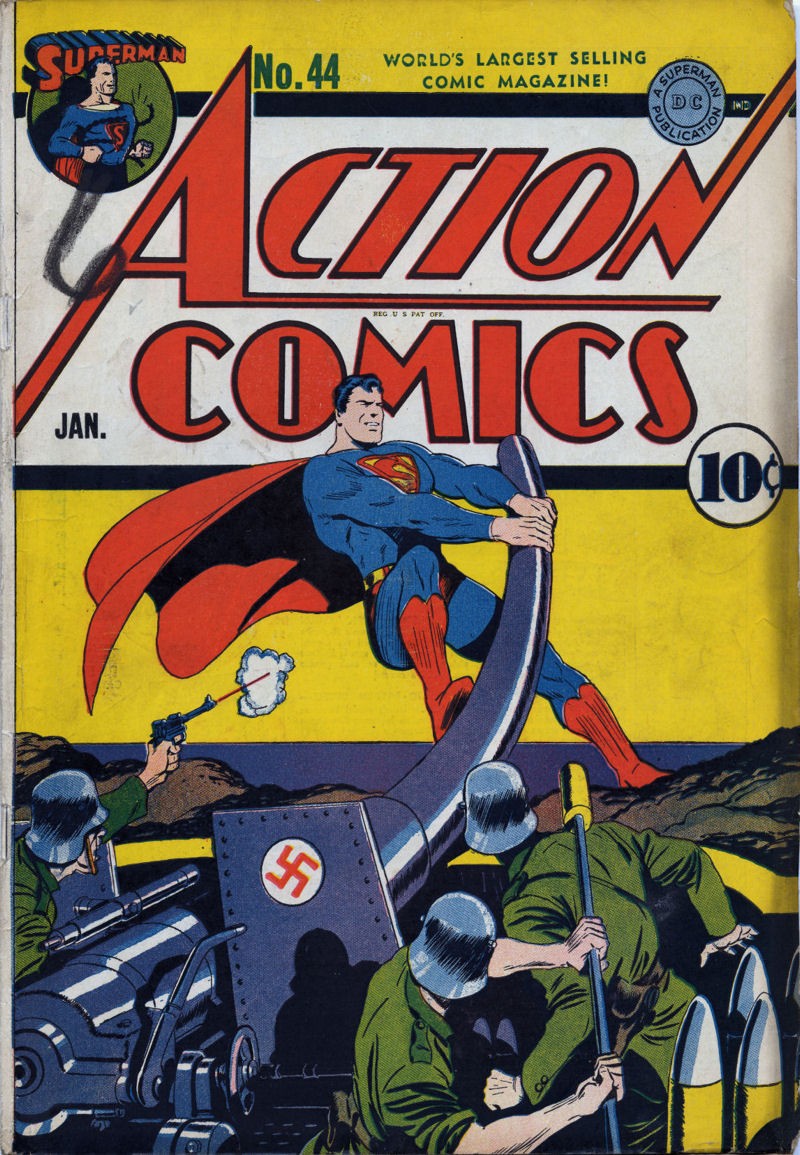 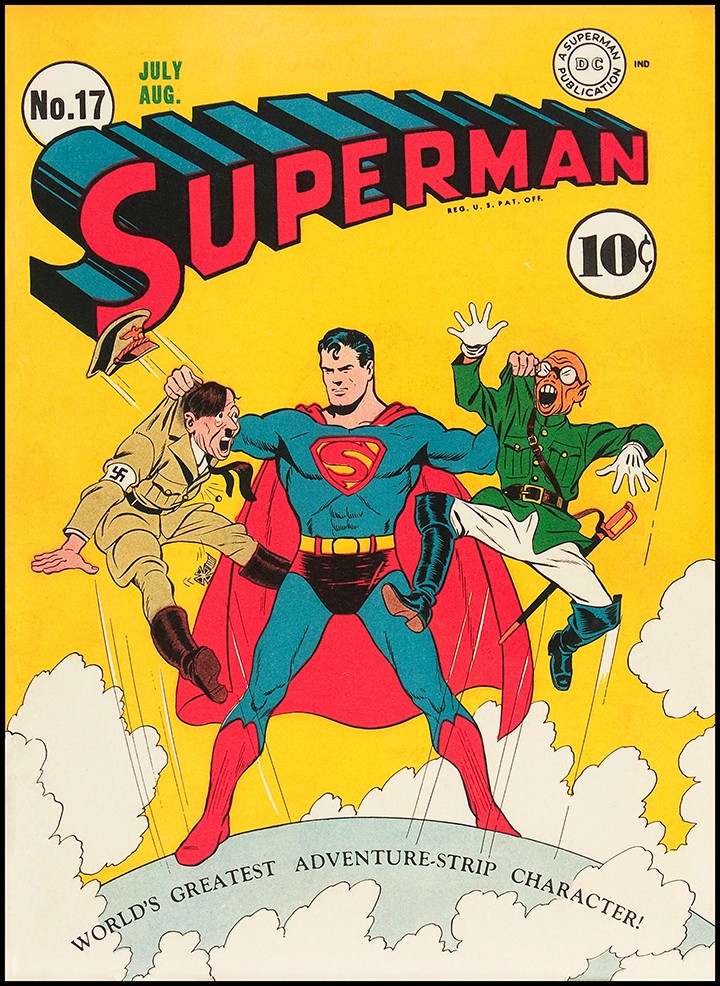 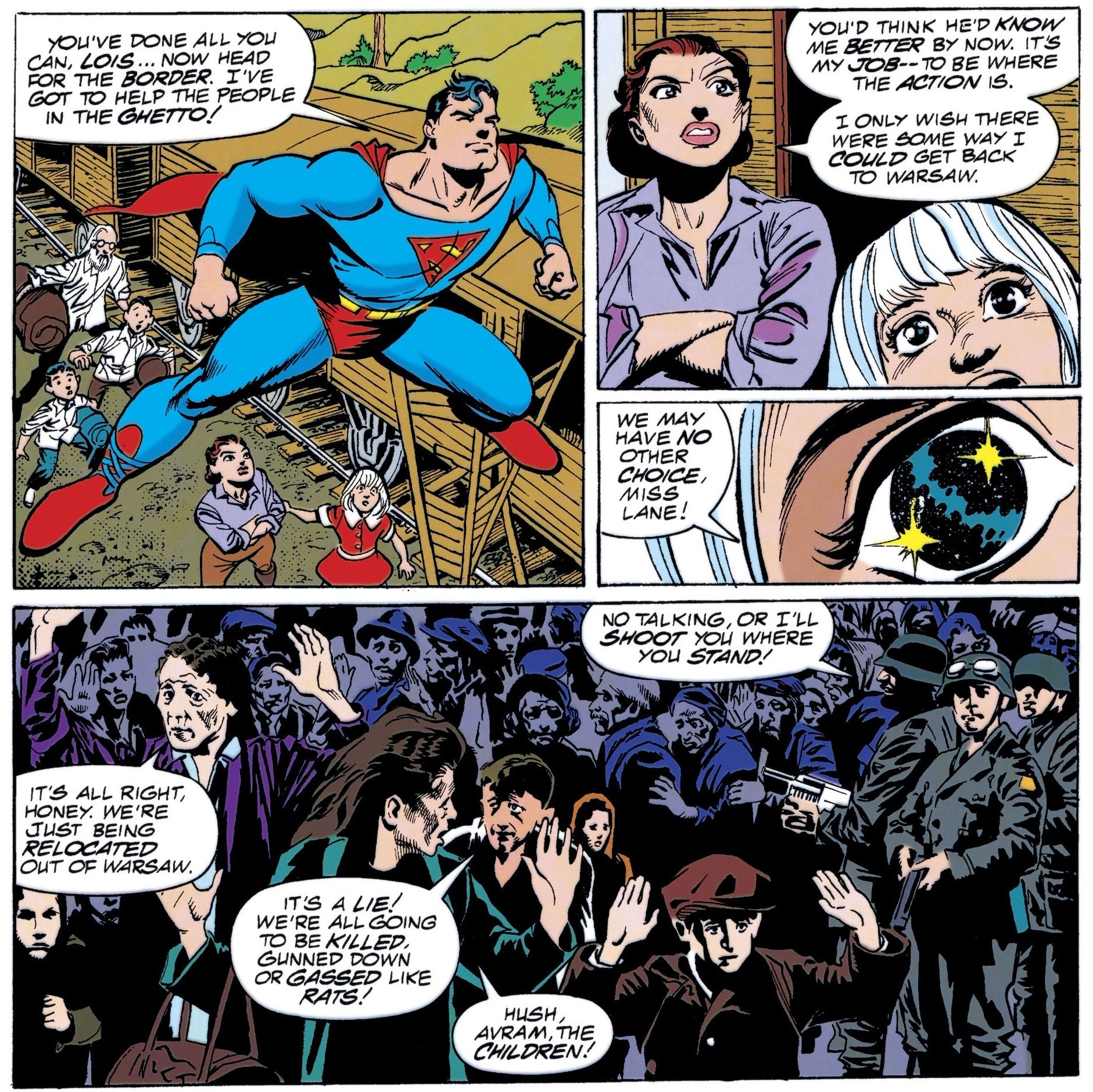 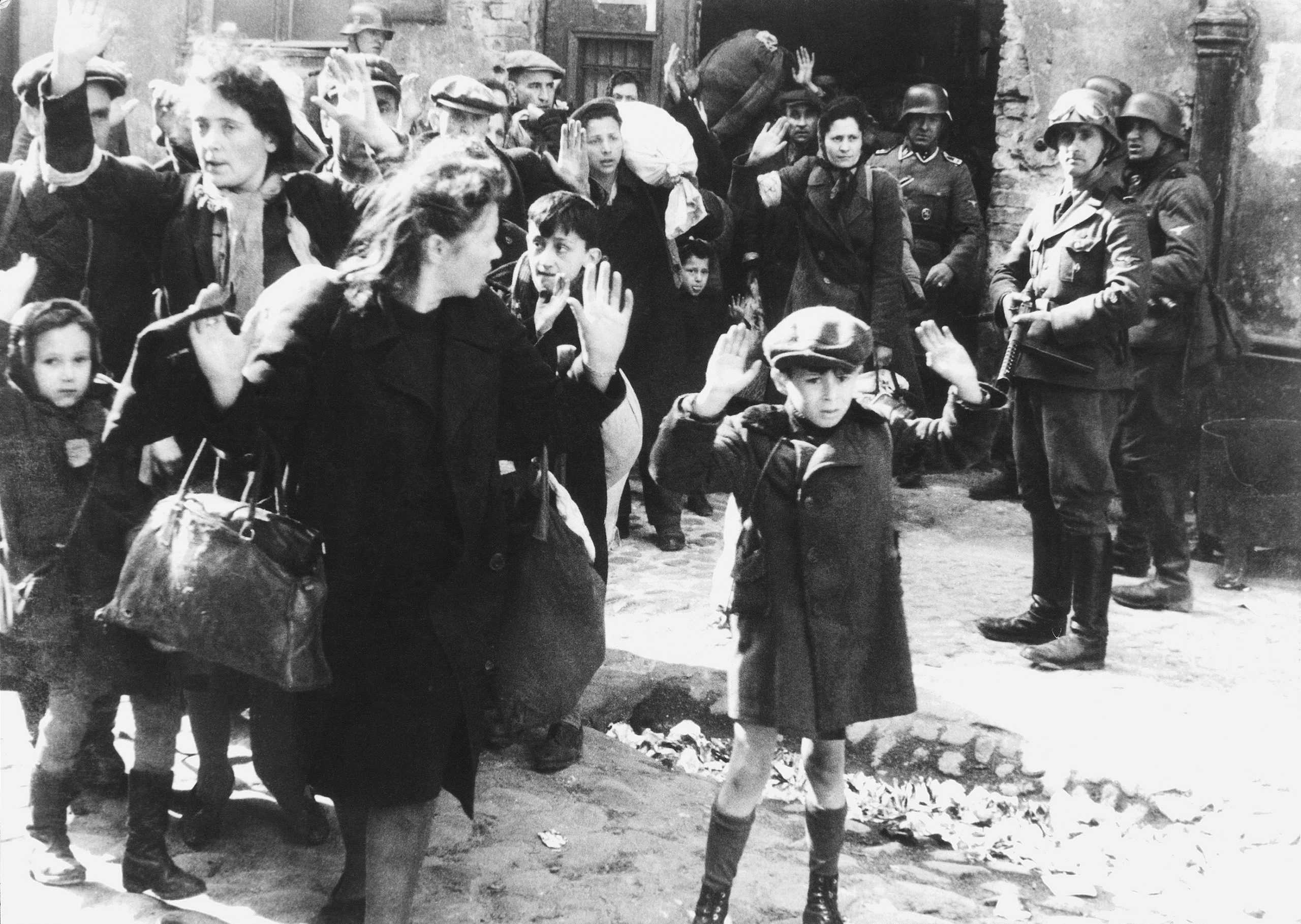 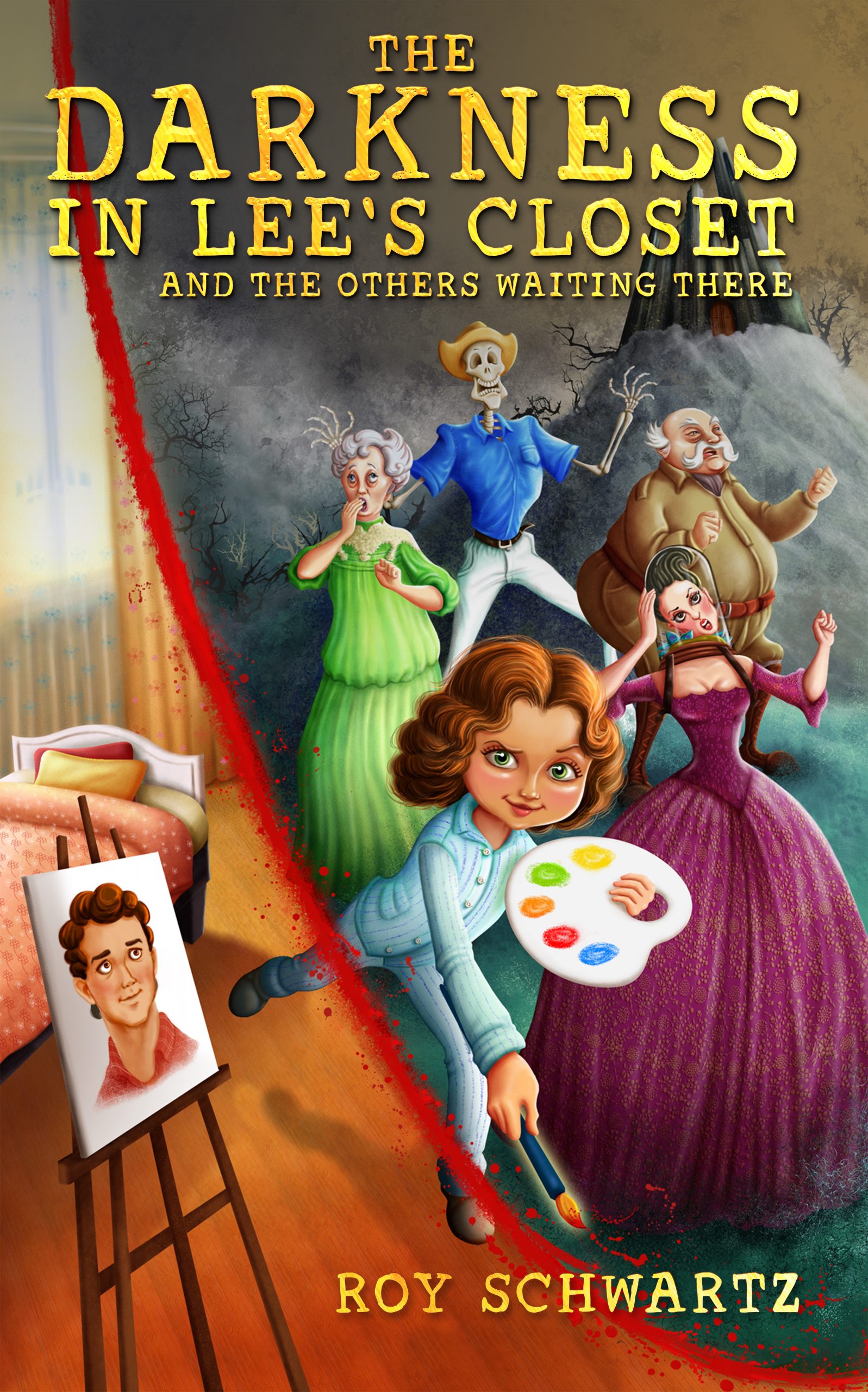 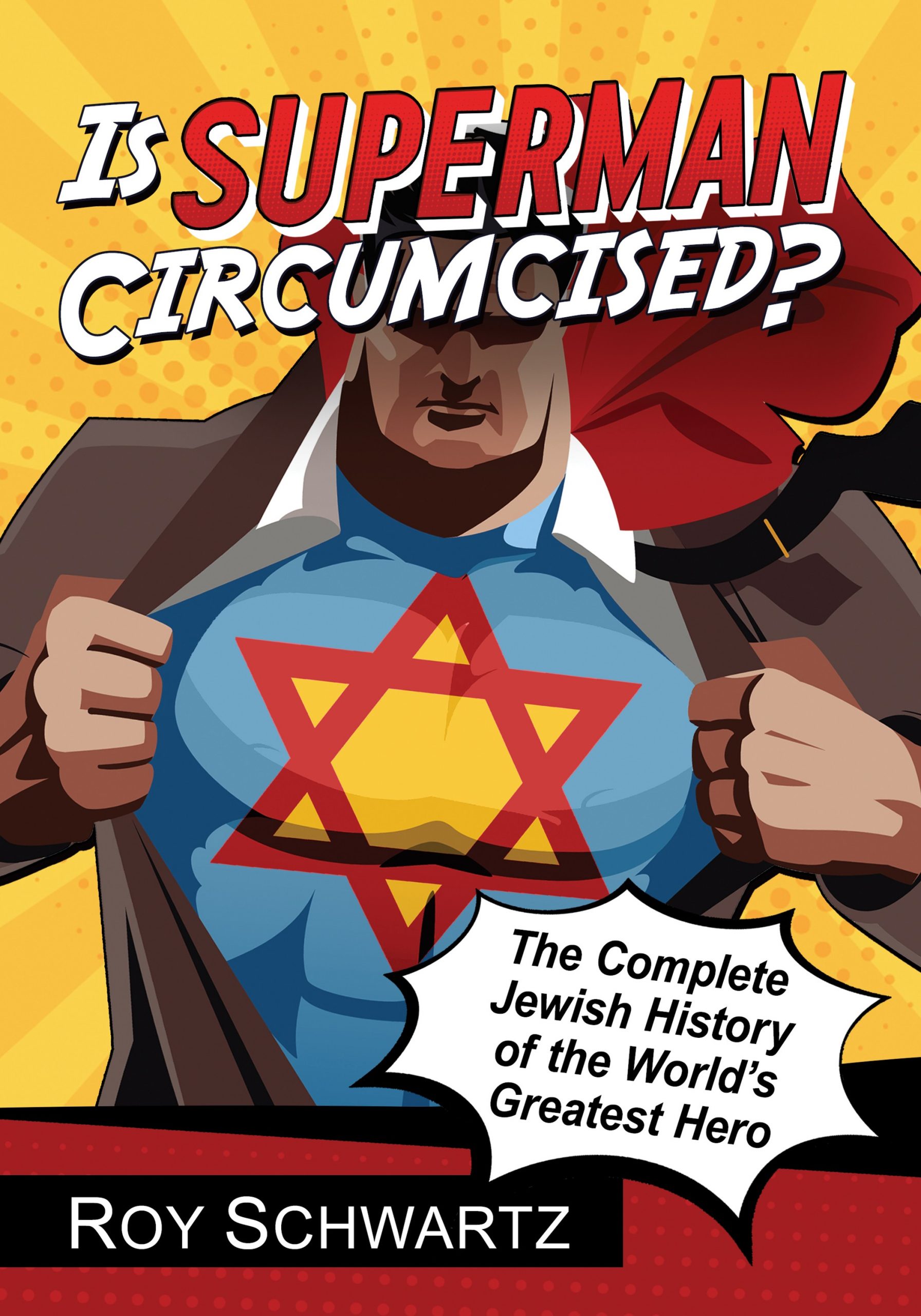 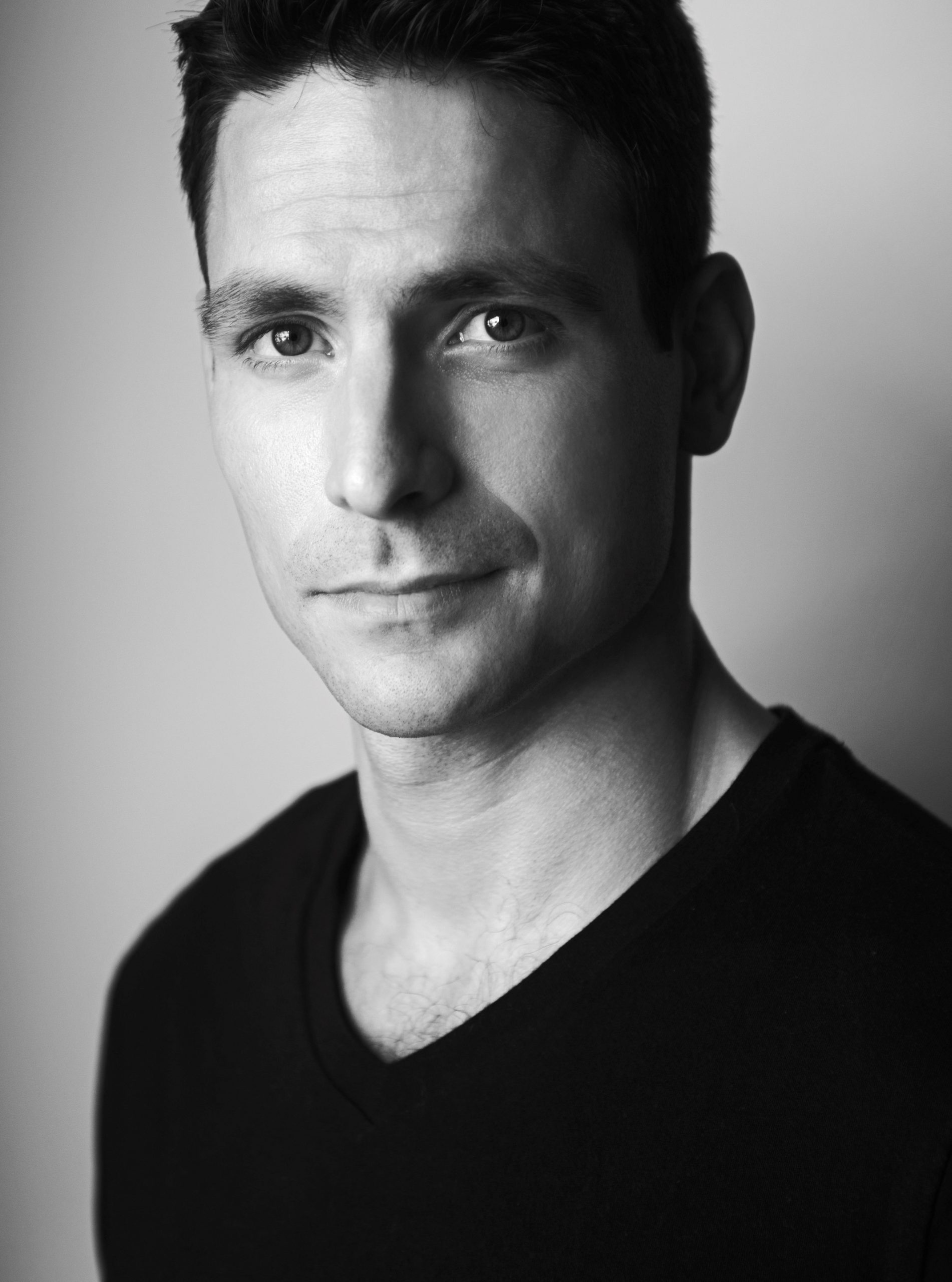