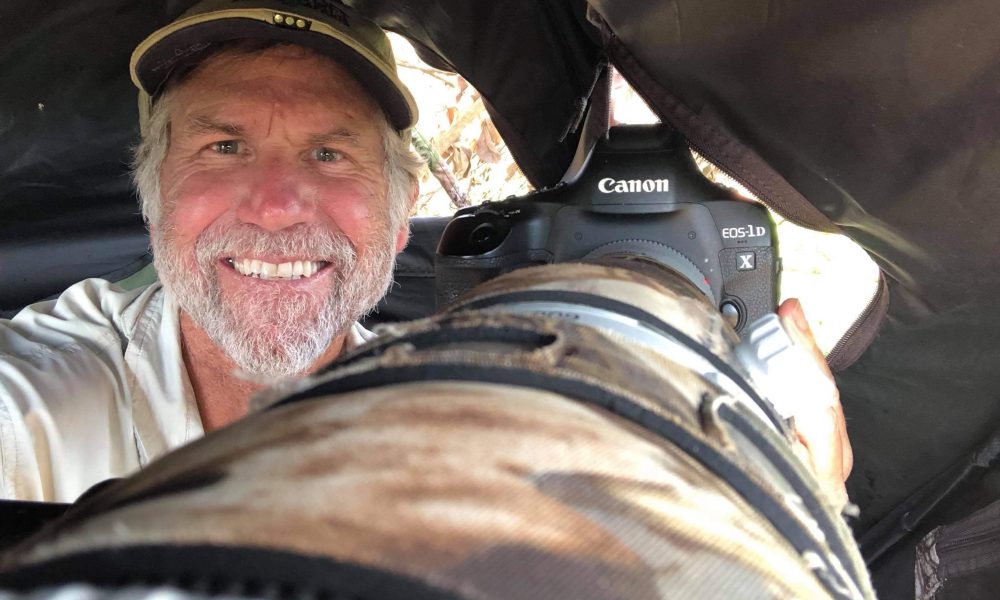 Today we’d like to introduce you to Roy Toft.

Roy, can you briefly walk us through your story – how you started and how you got to where you are today.
My fascination with wild creatures started as a young boy growing up in Poway in the early 1970’s. With a population of only 12,000 people and open spaces of Chaparral as far as the eye could see, I spend my free time riding my dirt bike through the hills exploring and looking for snakes. I became fascinated with snakes at the age of seven and started filling up our modest garage with every local variety of snake including Kingsnakes, Gophers snakes, Racers, and my favorite San Diego native… the ever docile and beautiful Rosy Boa.

My collection also included many exotic snakes from around the world like large South American Boas and Pythons like Bernese the 13 foot long Burmese Python. I even went as far as having a collection of Rattlesnakes, which my parents had no clue I had, safely enclosed in cages I keep in my little fort in the hills behind my elementary school (Meadowbrook). Let’s jump from “snake boy” to graduating college as a wildlife biology major from Cal Poly, San Luis Obispo. During my summers home from school, I worked and volunteered at the San Diego Wild Animal Park (now called SD Zoo Safari Park).

During those summers, I met the wonderful crew of bird trainers doing the free flight Bird Show and was instantly intrigued by what these people did for a living. Now, this wasn’t my first exposure to the Bird Show. I had been coming to the Park since I was a young boy and always looked forward to watching the amazing hawks and other birds do their thing at the bird show. I made friends with Gary Price, Sunni Black, and all the bird trainers as well as the stars of the show Lolita the yellow-naped parrot, Max the Emu, Pancho the singing parrot, Clarence the cinereous vulture, and my favorite… Diane the magnificent Golden Eagle!

After graduating and spending a summer doing a wolf study in Alaska, I found myself back at the Safari Park as a full-time employee of the bird show. I absolutely loved working at the Bird Show and being at the Park, I could spend my breaks and lunchtime watching the Lowland Gorillas just 200 meters from the bird show, or wander through the animal exhibits. I also made friends with these wonderful creatures called “keepers”…. zoo keepers that is. These were my kind of people! They loved animals and the outdoors.

These early years at the park, I was also starting to hew my photography skills. I had received a nice SLR camera as a graduation present from my parents and was very serious about making nice images of wild animals. A couple years after starting at the bird show, I was asked to manage a new bird show at the Honolulu Zoo in Hawaii. We packed up a plane full of birds including Pancho the singing parrot, Tiercel the Harris Hawk, Fred the Cockatoo (from the old t.v. show Baretta) and I headed off to the Islands.

My passion for photography continued to grow as well as my skill level, and by the time I left the Islands in 1990, I had started to get some images published in the local magazines and even did postcards for the zoo. After a couple more years of working as a bird trainer back in San Diego and getting more images published in the zoo magazine “Zoonooz”….. I was ready to try my hand at being a full-time wildlife photographer… at least I thought I was!

My first photo expedition was with my friend and local conservation hero Bill Toone. I had met Bill at the Safari Park where he worked for many years as the curator of birds among other jobs. Bill had an expedition planned to Borneo and asked if I wanted to come along as the photographer. After 3 yrs. of traveling and photographing on my own, I connected back with a National Geographic photographer that I had assisted while he was doing a story on the zoo’s several years early… his name is Michael “Nick” Nichols.

Nick was just starting a huge global Tiger story for NatGeo and he decided to bring me on as his assistant for that assignment. I spent the next two years assisting Nick on this project. We spent 9 months over three different trips to India doing the natural history of a Tiger raising her family and also traveled all over the U.S. doing aspects of the story.

That time with Nick certainly was a huge learning experience for me and gave me a sense of what it really took to become a professional wildlife photography….. It’s not just about taking pretty pictures of Lions, Tigers, and Bears!!!

In the five years following the Tiger project, I spend roughly 60% of my time traveling, shooting assignments, and building up my portfolio of images for stock sales. I also started to speak at photography seminars and conferences and realized I really enjoyed speaking and teach photography at these events. One of my favorites was one put by the Audubon Society every year at the Corkscrew Sanctuary down in Florida. I started organizing and leading my own photo safaris in the early 2000’s with early destinations being Costa Rica, Alaska, and East Africa. This part of my photography business became the main “piece of the pie” as stock sales started to slide and assignment work started slowing down with the internet and adoption of digital photography.

Currently, I’m leading on average 8-10 photographic safaris to destinations all over the world every year. These trips last from 1-3 weeks and consist of 8-12 clients and myself going to a photo-rich environment to explore and photograph the wildlife. Locations and subjects I’m currently focused on are Brazil for Jaguars and more, Chile for Pumas, Costa Rica for rainforest animals, Alaska for Brown Bears, Canada for Polar Bears, Botswana for classic African wildlife, India for Tigers and Snow Leopards. Along with my normal safaris, I’m always doing scouting trips to possible new tour locations and continue to work on personal passion projects photographing unique wildlife.

I’ve just recently returned from a new scouting trip to Borneo and I’m currently working on a passion project of documenting the natural history of Harpy Eagles in central and South America. For the Harpy Eagle shoot, I’ll be spending several months sitting in tree blinds to document the eagles at their nest. My most recent time with Harpy Eagles had me 100 feet up a tree in the Amazon of Brazil. My lofty blind was 50 meters directly across from a nest in which one lone Eagle baby was being cared for my its mother and father. I spend 10 consecutive days in the blind, climbing with ropes to enter the blind every morning before dawn and repelling down every evening after sunset.

This is the “not so glamorous” life of a wildlife photographer! Long… uncomfortable hours sitting in one spot waiting for the right shot.

Overall, has it been relatively smooth? If not, what were some of the struggles along the way?
No, the road hasn’t always been straight or smooth. There is not a proven formula for making a successful career as a wildlife photographer. It’s very hard to be an artist and also be the business person to make that passion also pay the bills. The biggest reason for my success in this business was a supportive wife who didn’t mind me being gone for months on end and someone who could support us finically through those lean years….. and there were many! We are no longer married, but Robin Toft was my biggest fan and allowed me to live my dream.

Alright – so let’s talk business. Tell us about Toft Photo Safaris – what should we know?
My company, Toft Photo Safaris, organizes and runs photo trips/tours all over the world for clients interested in photography of nature and wildlife. I specialize in small group trips to well scouted global destinations for the purpose of photographing unique, wild animals in their environment. My trips are known for being well organized, good value, photographically very productive, and a hell of a lot of fun! I have a large group of wonderful clients who continue to travel with me year after year. This means that on most of my trips, 70-80% will be repeat clients that know each other from past safaris.

Any shoutouts? Who else deserves credit in this story – who has played a meaningful role?
My biggest supporter was my ex-wife Robin Toft. My mentor was Michael “Nick” Nichols from National Geographic. 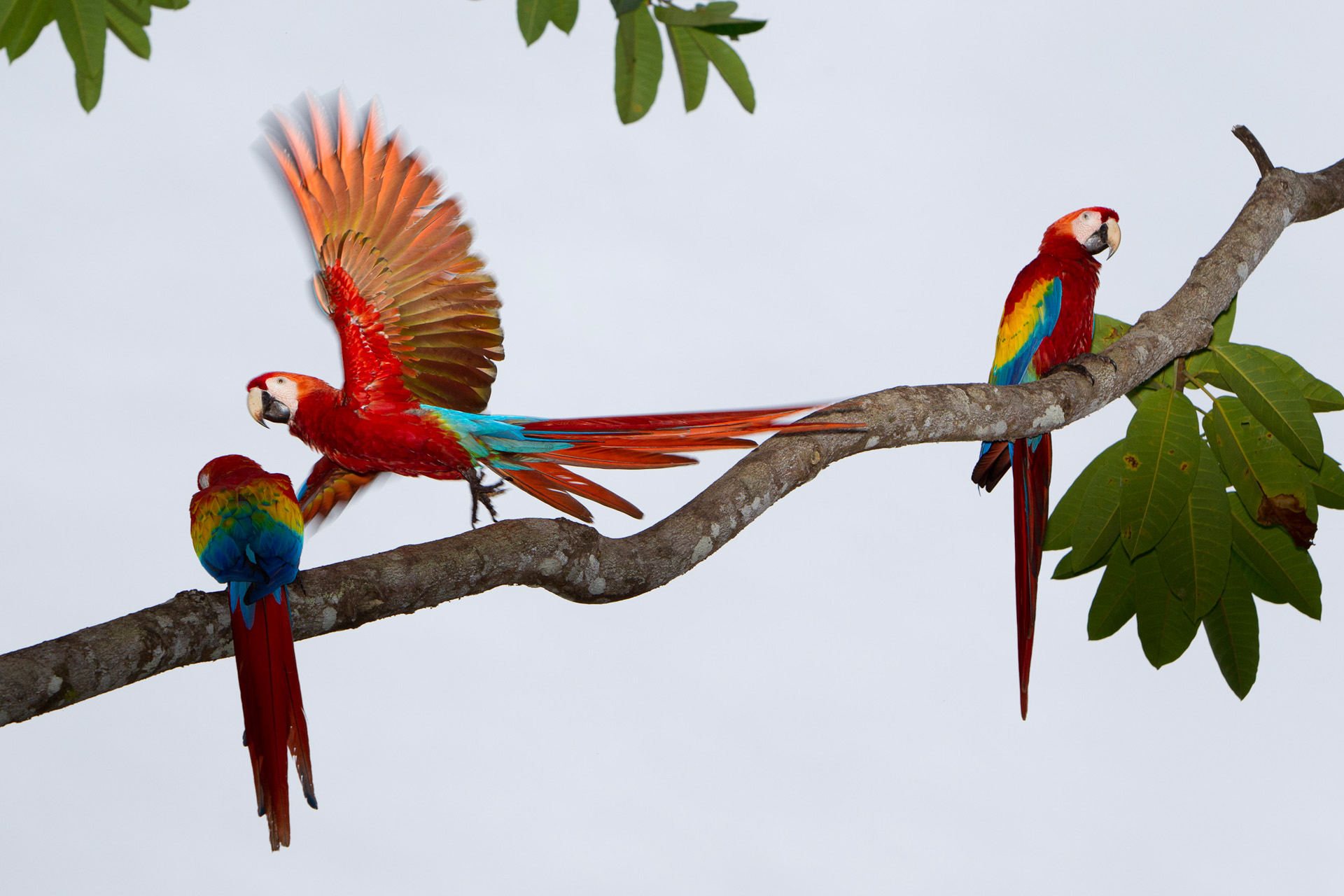 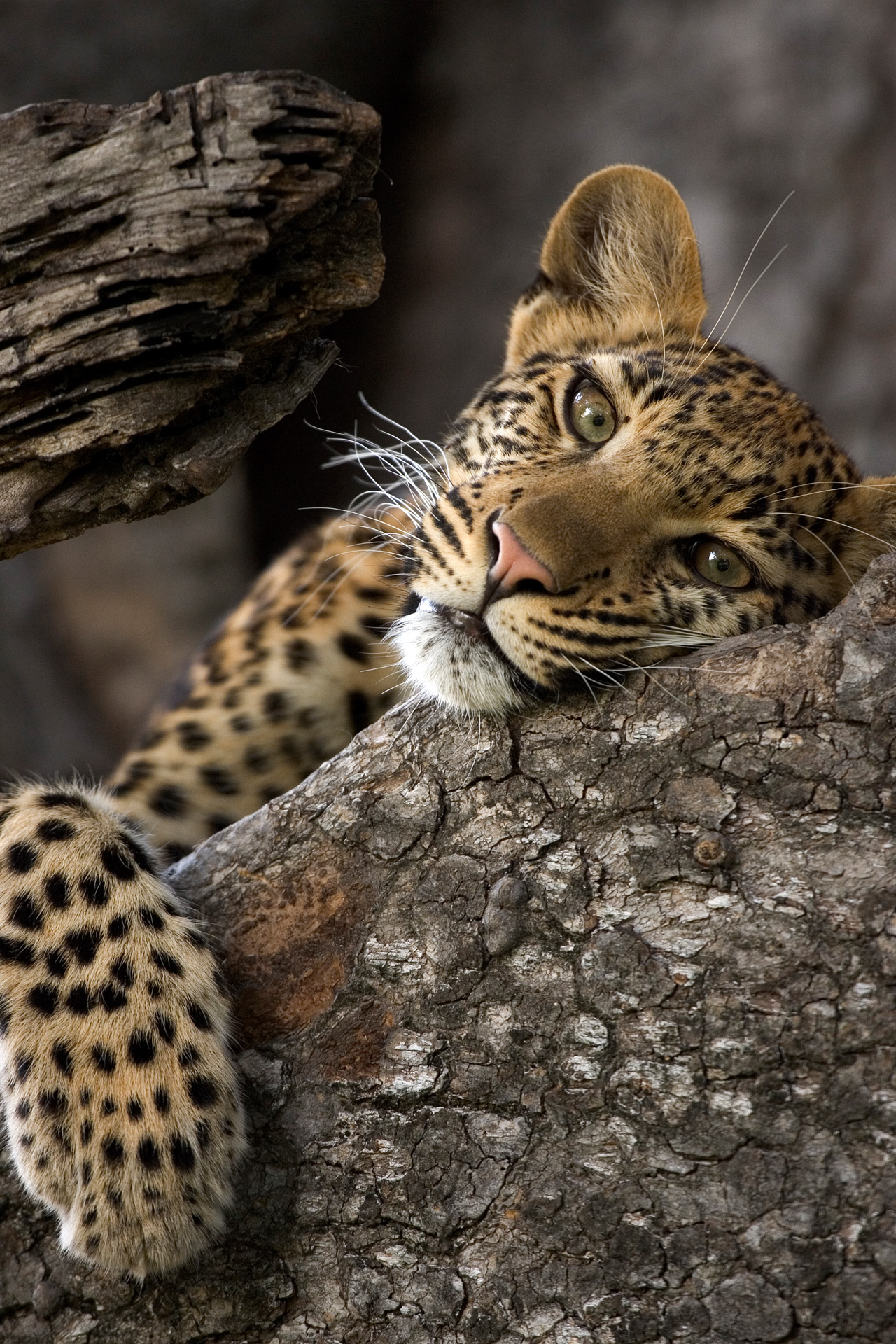 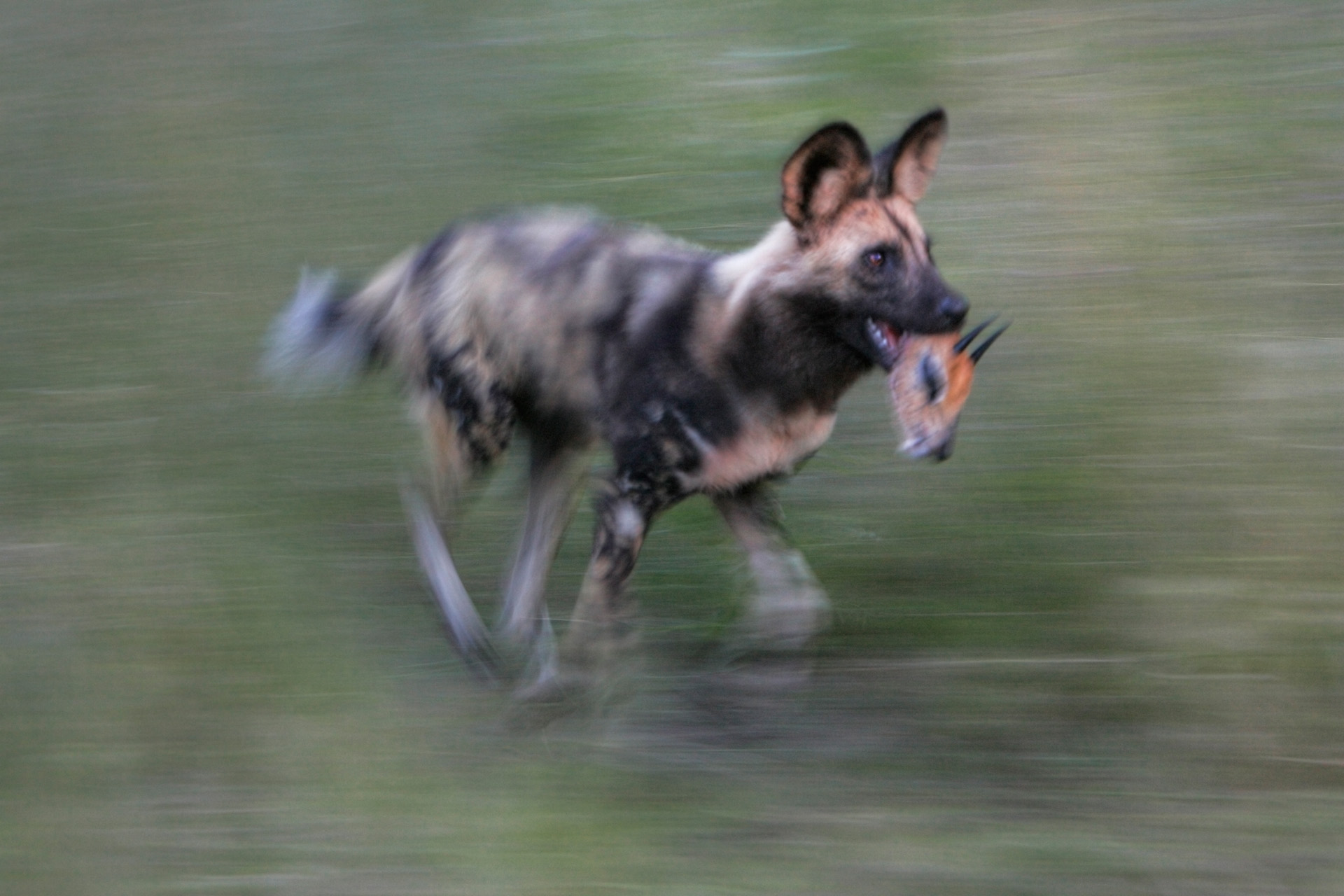 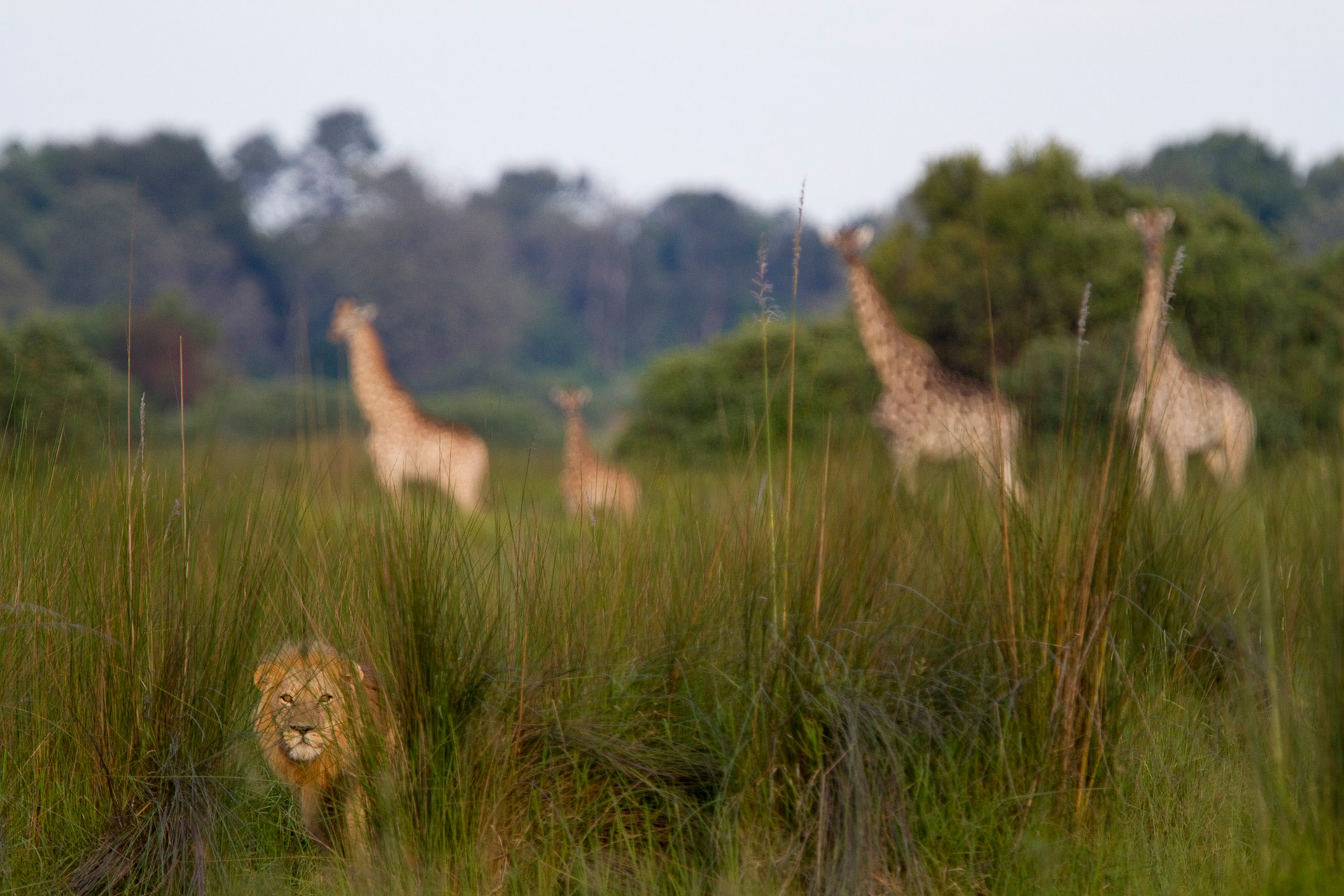 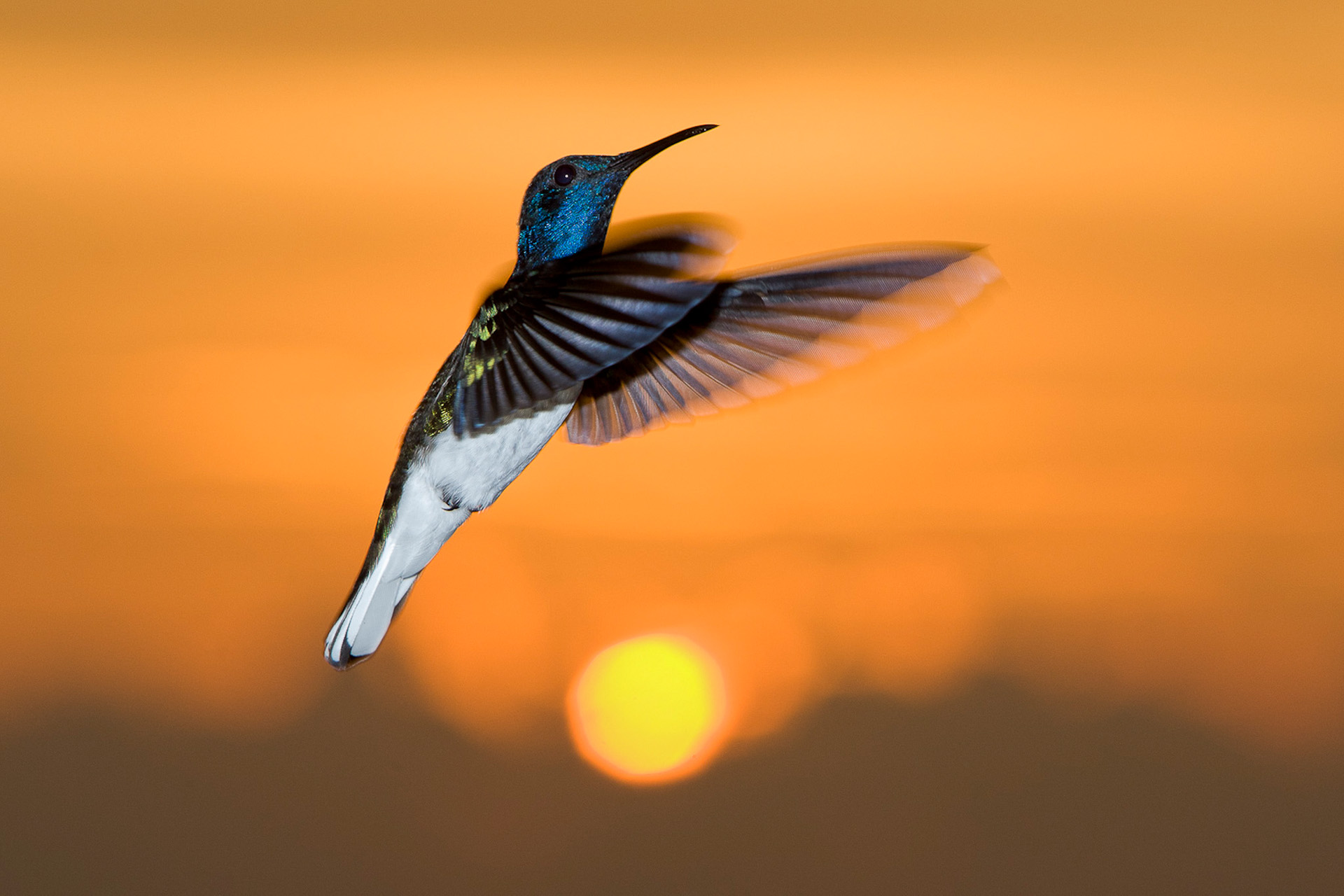 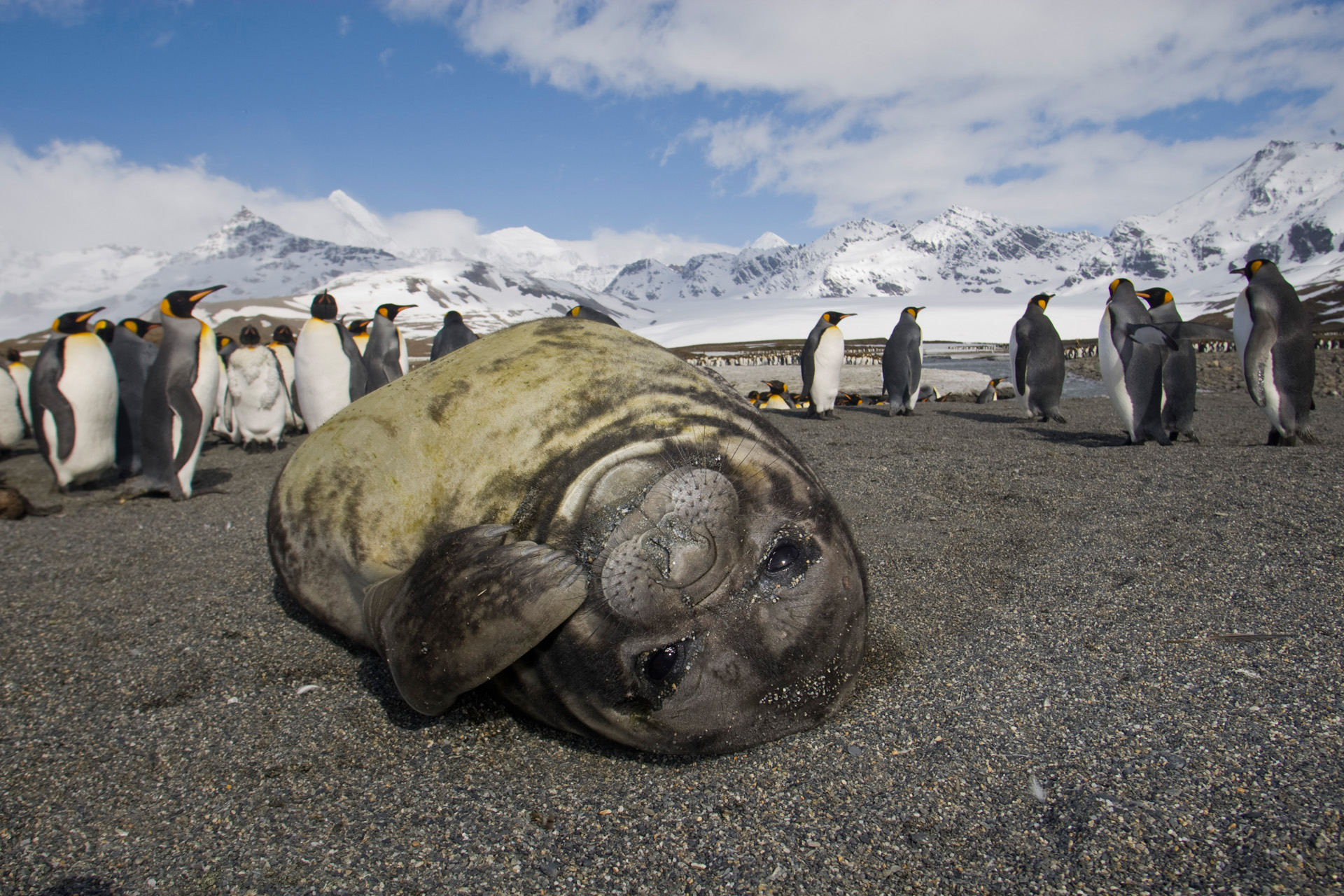 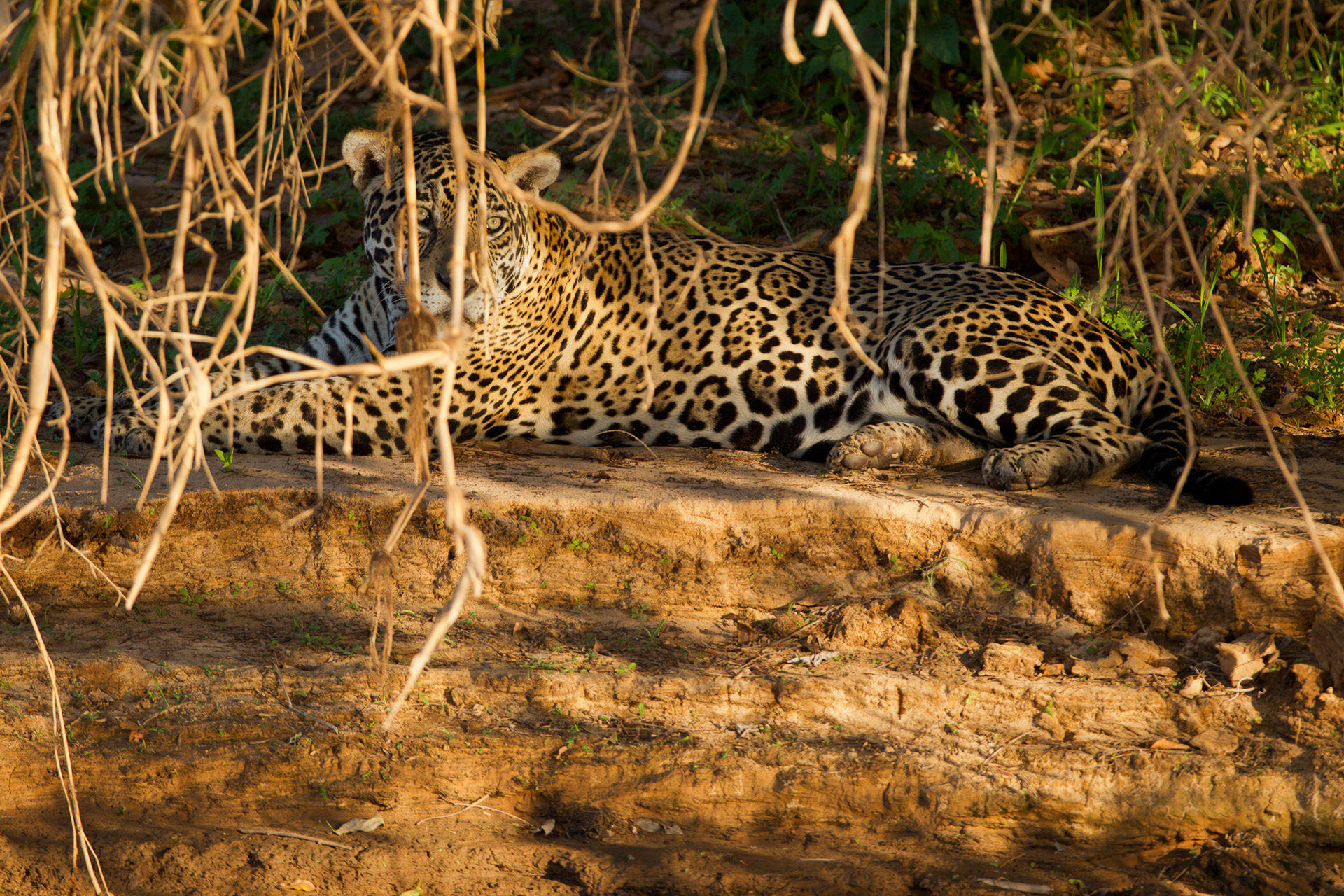 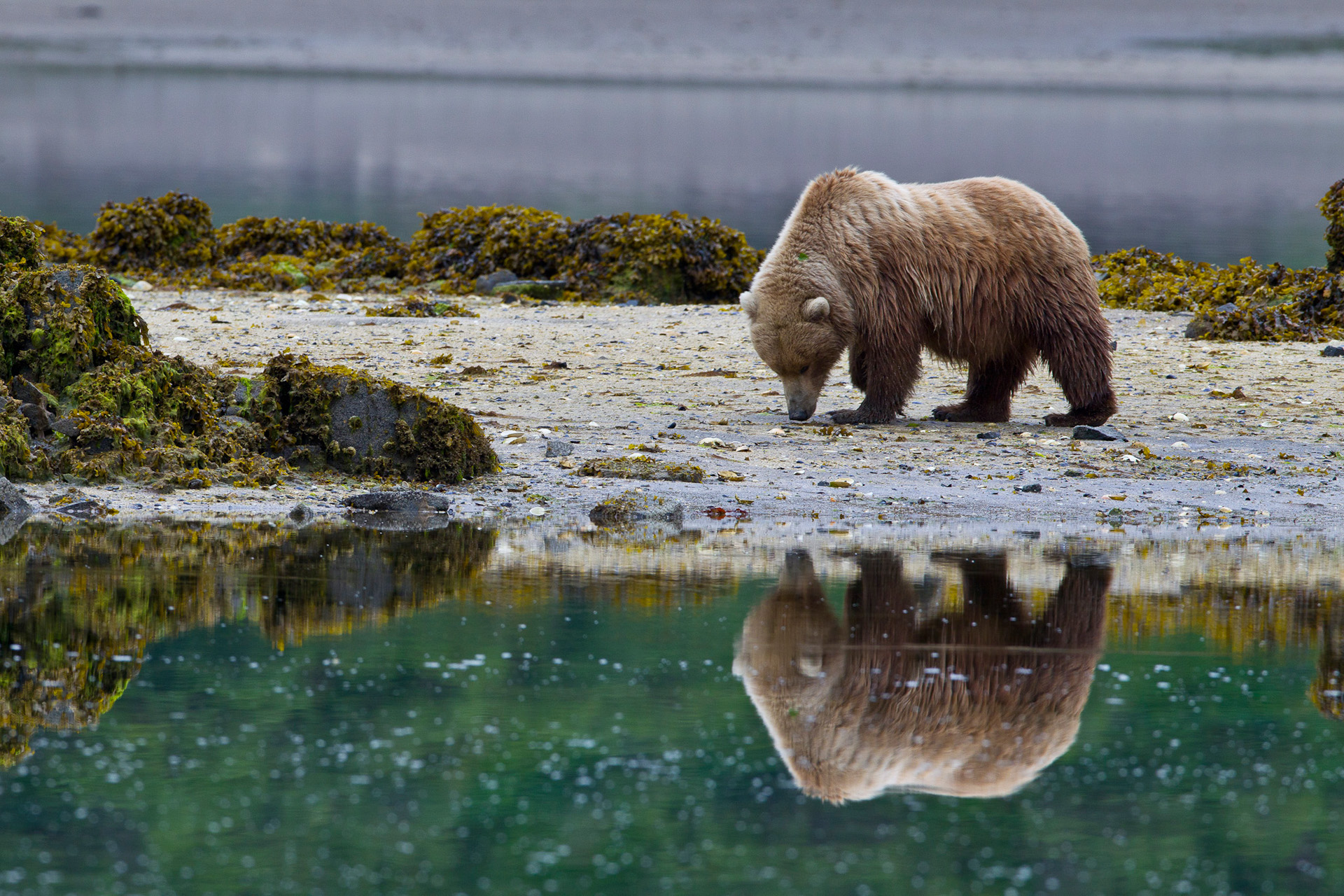