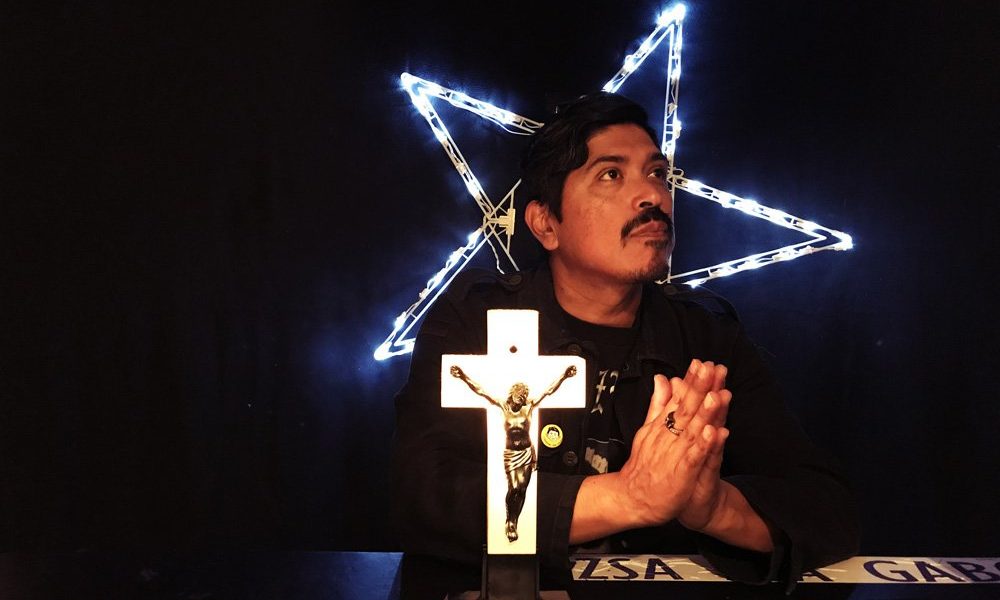 Today we’d like to introduce you to Sam Lopez.

Sam, can you briefly walk us through your story – how you started and how you got to where you are today.
As a noise musician, shows were hard to come by and were often met with vehement opposition from an audience who didn’t quite understand that music could be without form or structure and still carry a valid form of expression. My first show as a noise artist resulted in the bar owner unplugging my amplifier halfway through my performance, screaming at me. “You’re done! You’re done!” while greasy beads of sweat rolled off his trembling face. An intoxicated patron leaned over to the bartender and slurred, “You turned off the Rolling Stones for that?”, lamenting the owner’s decision to silence the jukebox specifically for my performance.

I started to curate noise music shows in late 2006, as a result of that reaction to give similarly adventurous artists a safe and reliable place for them to perform. It hasn’t been an easy road, I used to organize shows at an actual car garage in National City, that during the day was a working smog shop, but by night it turned into a noise music venue. We had a good run there until the National City Police paid us a visit one late night during a show and told us that if they had to come back they were going to shut the garage and my music venue down for good. Needless to say, the last artist wasn’t able to finish his set.

I also used to hold shows in a band rehearsal room in the East County that my buddy rented out. I had a good run there too until the landlord showed up threatening an eviction. At least, we didn’t have to put up with the cranky neighbors with their right-wing rhetoric and their swastika plastered guitars.

I then fell in with a group of artists who although coming from the academic side, pretty much put on the same kind of shows as me. We put on experimental and avant-garde shows all over town. Once in a while, they let me bring in some of the noisier acts that I was associated with. I became a member at the tail end of their existence and walked away with a better understanding of how to curate shows. Mixing the academic side with my “street” artists was exciting and exhilarating and many musical relationships between the two exist to this day.

After this informal yet eye-opening education dealing with both sides of the same musical coin, I was able to put together my own noise and experimental music collective and in 2012, I started Stay Strange. I’ve been very fortunate in finding venues for my events. All it takes is a little imagination and trying something different. And sometimes the experiment has nothing to do with the music but more about the idea. I think that San Diego has embraced that concept and I thank the people who caught on and weren’t afraid to explore those ideas with me. Noise music is not the easiest genre of music to digest. You have to remove yourself from the normal concepts and emotions that come along with straight music and to some, this is frightening. For Stay Strange to have curated shows at such unlikely places as the Central San Diego Library or Liberty Station or the Oceanside Museum of Art or Balboa Park really shows you how fearless and courageous San Diego really is. We like things different. We like things strange.

Stay Strange – what should we know? What do you guys do best? What sets you apart from the competition?
Although Stay Strange is most known for organizing noise music shows we also curate and exhibit art shows. We will have an exhibit coming up in October called I Eat People: Children’s Monster Art. Stay Strange is also a record label. We put out limited edition cassettes and compact discs. Soon, we will be getting into book publishing. We also have events where we bring noise making devices for participants to interact with.

I’m proud that Stay Strange is doing something very different. And that we have a wealth of talent in our city that is a part of this. People complain that San Diego is so conservative. San Diego is not conservative. We have a healthy body of innovative, challenging and radical artists that are doing work that is just as brash and bold as big cities. I feel that Stay Strange is shining the light on that strength.

What is “success” or “successful” for you?
Let’s talk about success on the Stay Strange level. Some people might consider attendance or sales as a success. This sickens me. Success to me is seeing an artist perform for the first time, and despite fear or nervousness, manages to create a deep and provoking piece of work. One of my favorite artists ever played to a roomful of three. And his performance echoed deep into that empty hall. It was like he was performing for just me and was truly magical. That was a success. 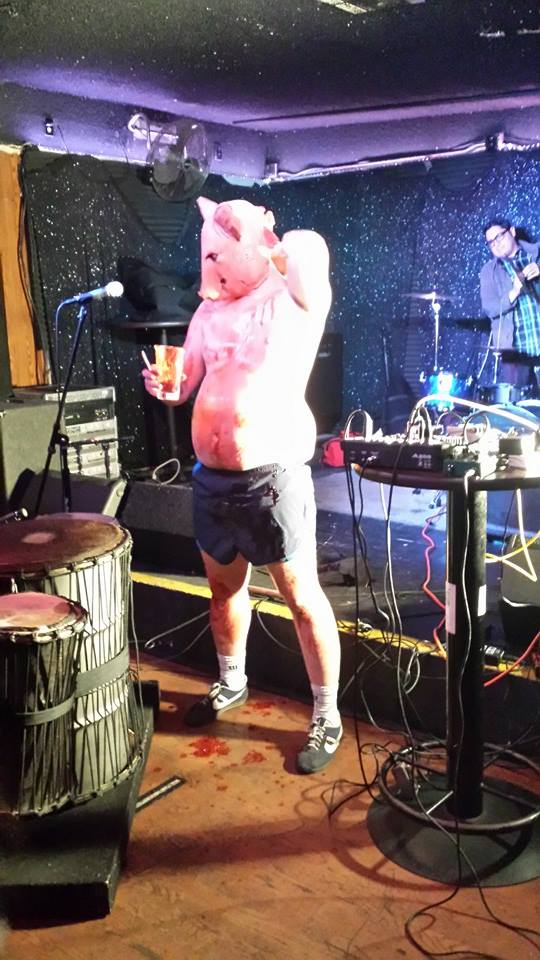 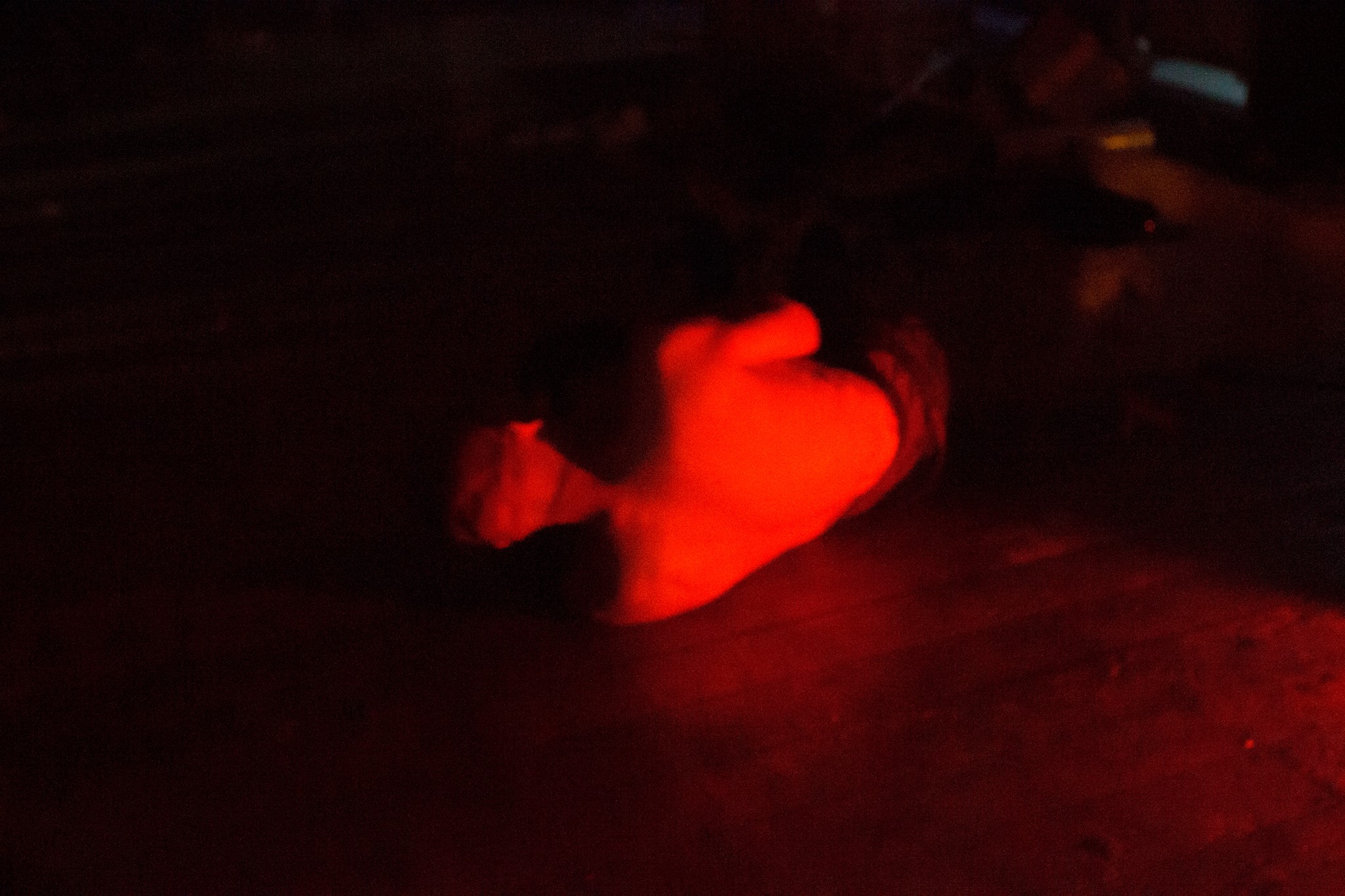 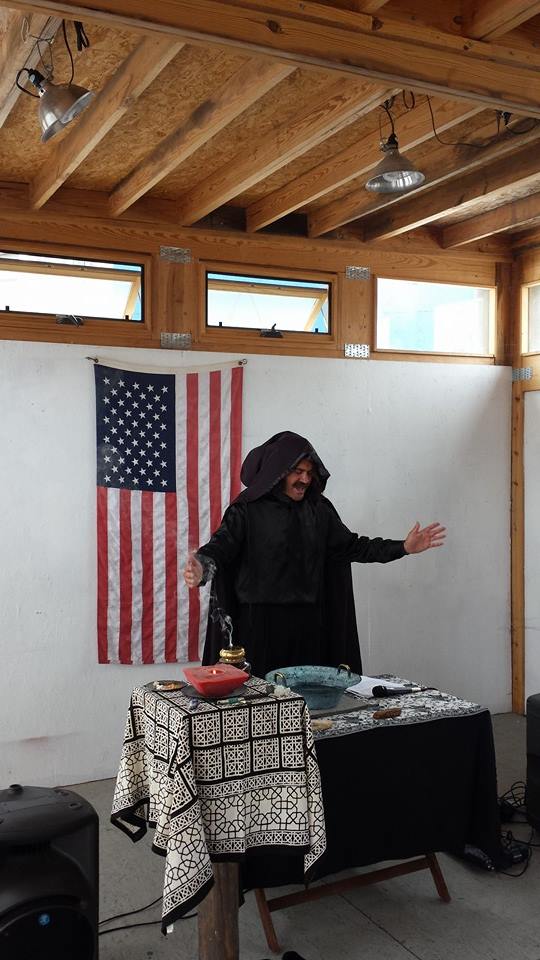 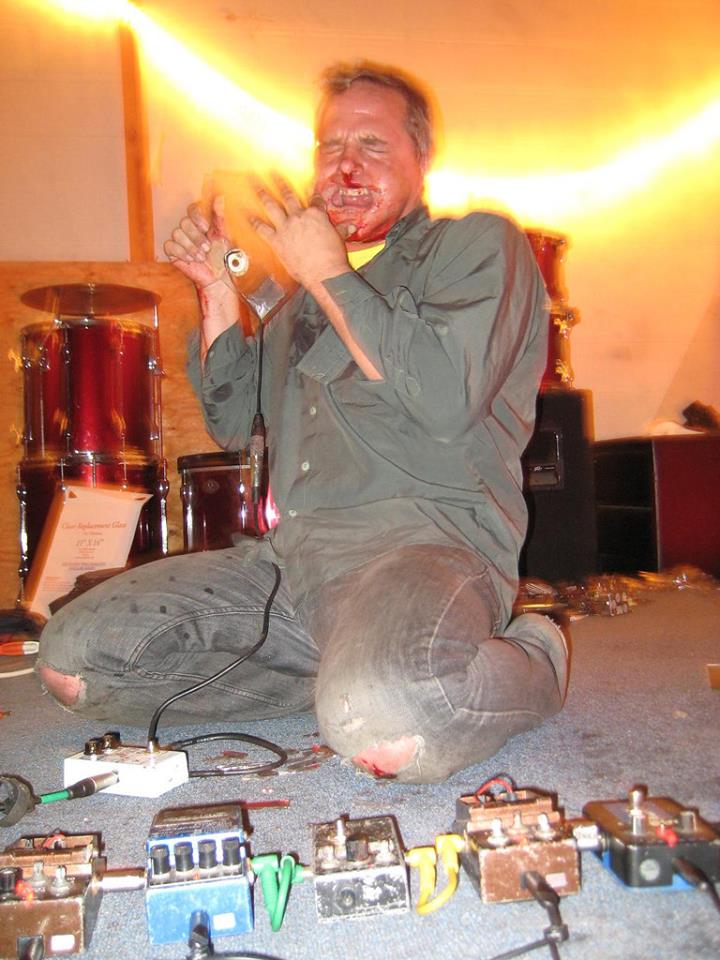 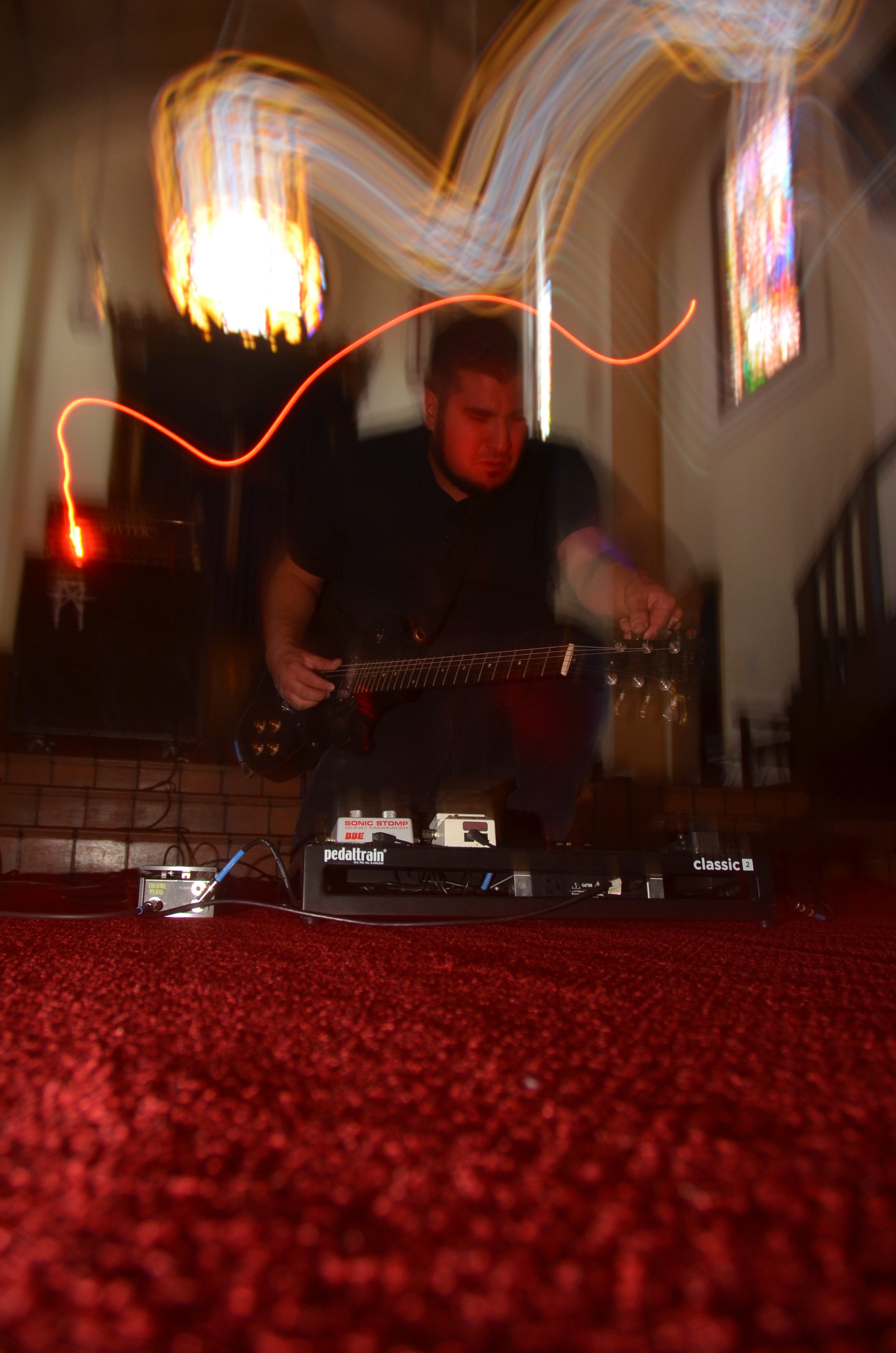 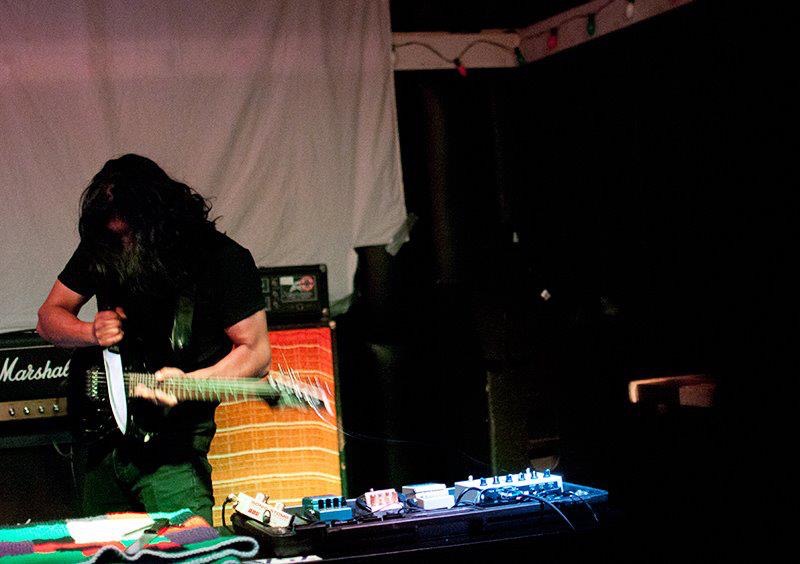 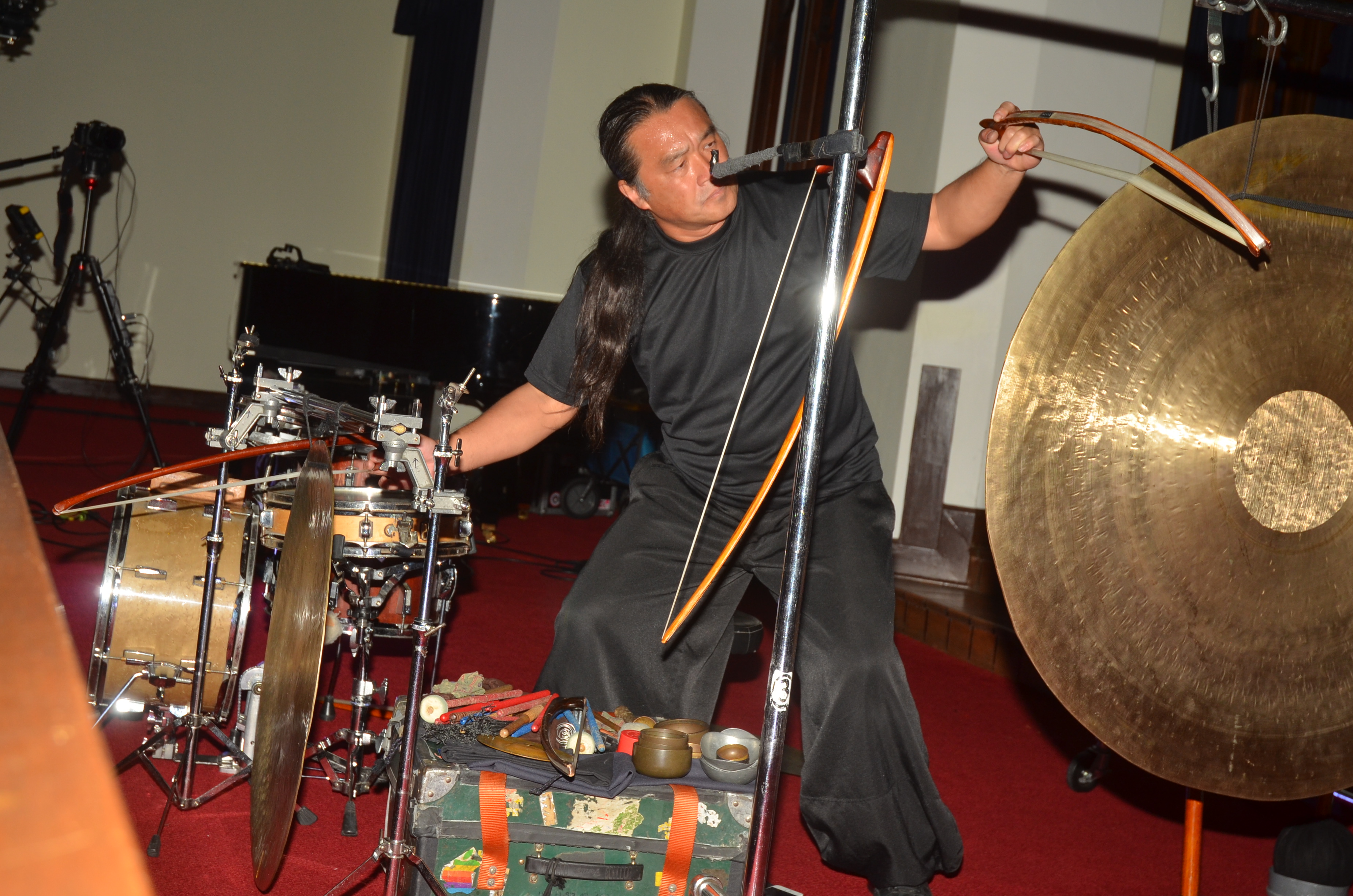