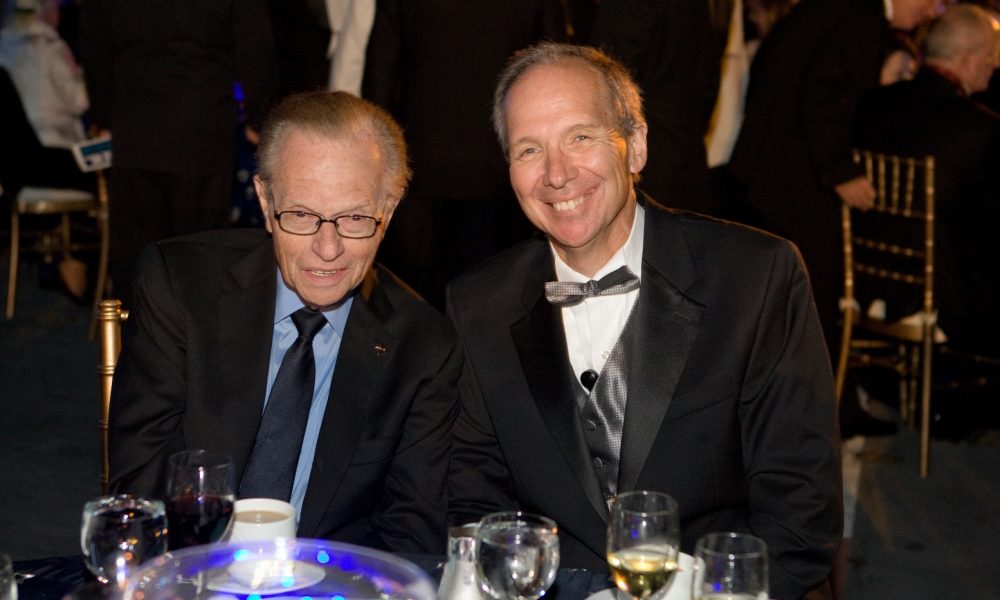 Today we’d like to introduce you to Scott McGaugh.

So, before we jump into specific questions about the business, why don’t you give us some details about you and your story.
I started volunteering in 1996 to help bring the USS Midway to San Diego to become a museum. I owned a PR agency at the time and as a San Diego native, I thought the concept of a museum/tribute to the Navy was a great idea. After all, San Diego is the birthplace naval aviation, original home of TOPGUN and today is one of the largest Navy homeports in the world. The USN commands of special operations, aircraft carriers, surface fleet, and aircraft are all here in San Diego.

Upon its arrival in 2004, I was asked to become the Marketing Director. I still hold that position 13 years later.

Overall, has it been relatively smooth? If not, what were some of the struggles along the way?
12 years to get Midway to San Diego (1992-2004): a 3,000 page application to the Navy, more than 30 local, regional, federal permits required. Privately fundraised $8 million to make it possible. Endless Port and California Coastal Commission hearings. Had to overcome environmentalist objections. Coastal Commission staff recommended denial. In the end, 84% of San Diegans supported the proposal and Coastal Commission voted unanimously for approval.

No public subsidies, no Navy $, all privately financed as a 501(c) 3 nonprofit.

And that was in the first 6 months.

Alright – so let’s talk business. Tell us about USS Midway Museum – what should we know?
Midway is a huge San Diego resource and a unique naval aviation museum: an once-in-a-lifetime experience for guests. We will set out 8th consecutive annual attendance this year: 1.4+ million
– Most visited ship in the world
– 30% of our visitors are from abroad
– Mandarin is the most commonly spoken foreign language on Midway
– Of 35,000 museums in the U.S., Midway is ranked #5 in popularity on TripAdvisor. (We just passed the Smithsonian Air & Space Museum)
– We host 50,000 students a year on STEM field trips.
– We host 400 active-duty military ceremonies a year.
– We host 275 private events a year, limiting reservations to 3 years in advance
– Our museum membership exceeds 15,000
– We have 800 active volunteers who donate more than 250,000 hours a year

Any shoutouts? Who else deserves credit in this story – who has played a meaningful role?
– 800+ active volunteers
– including 400 docents
– Very strong board of directors
– 15,000 members
– San Diego Tourism Authority

The 12-year story of getting Midway to San Diego is way too long to write here. 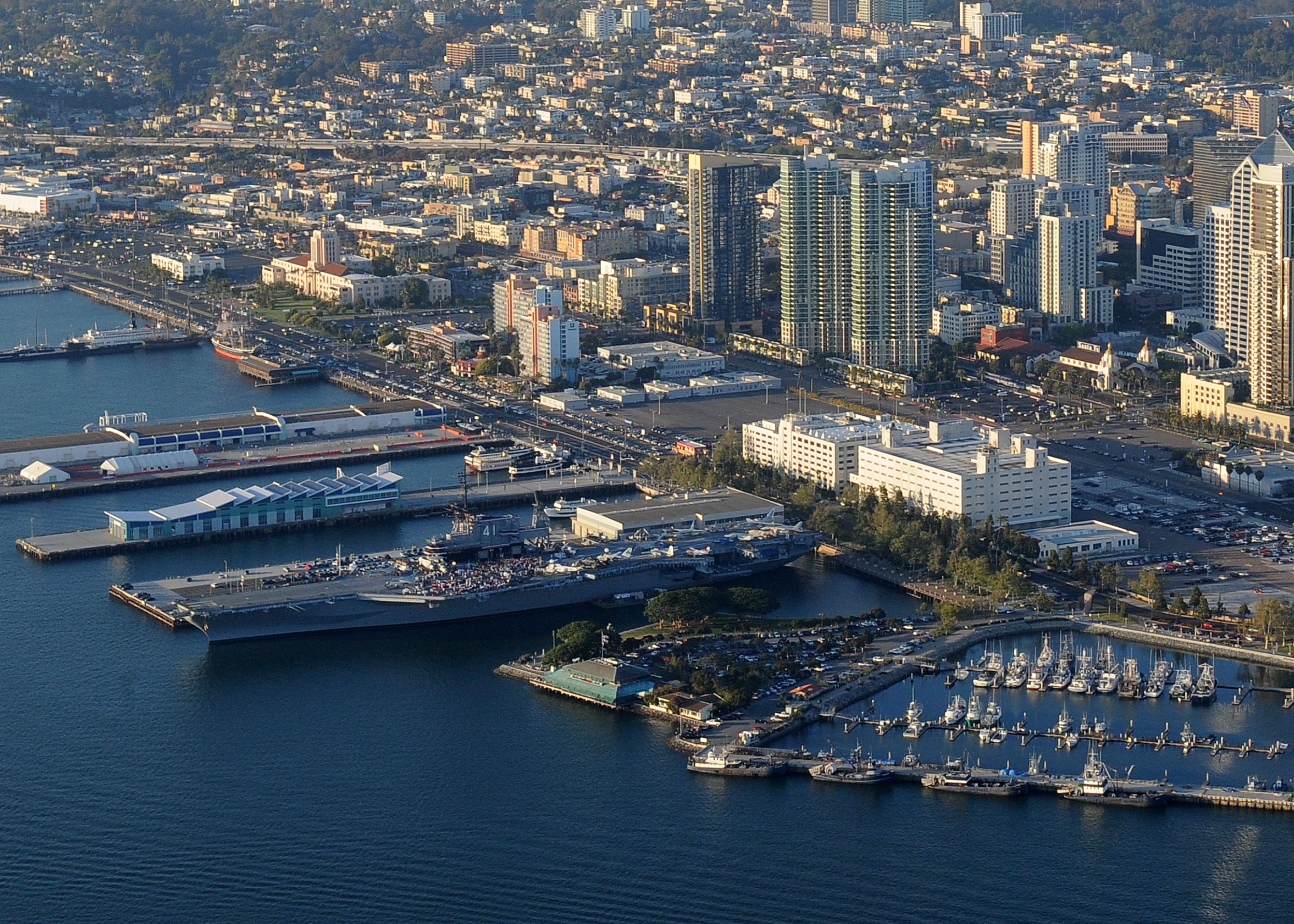 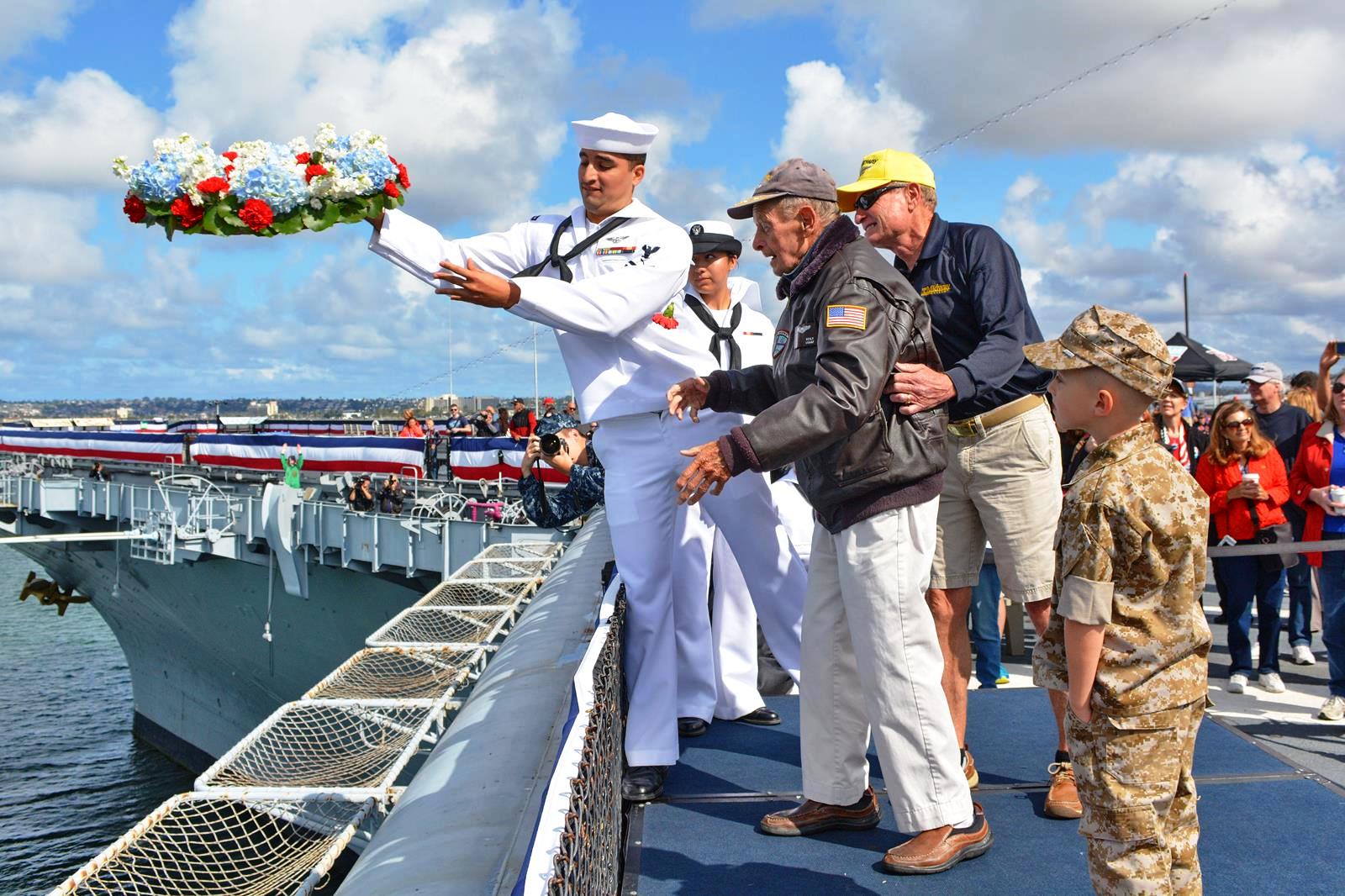 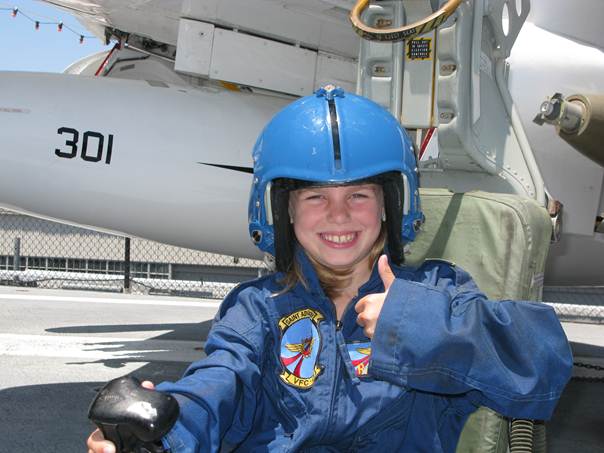 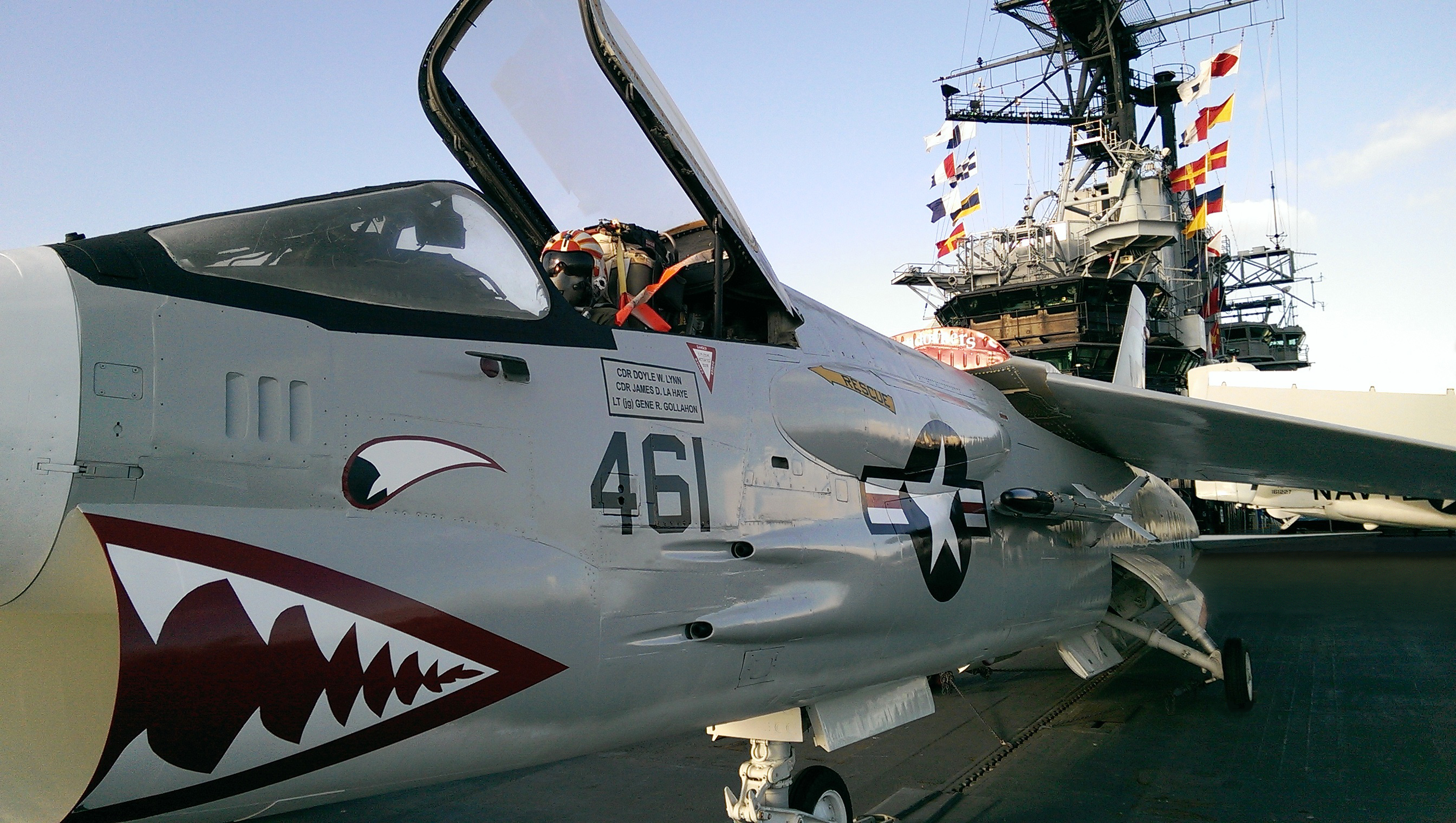 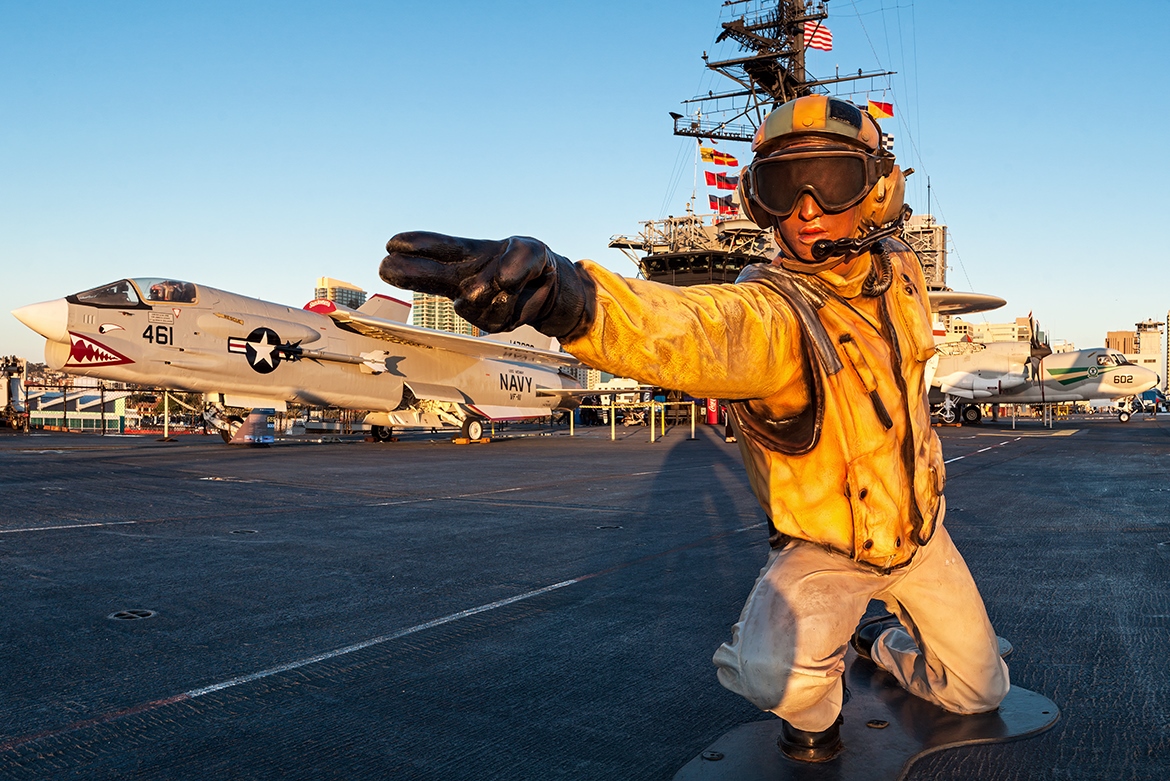