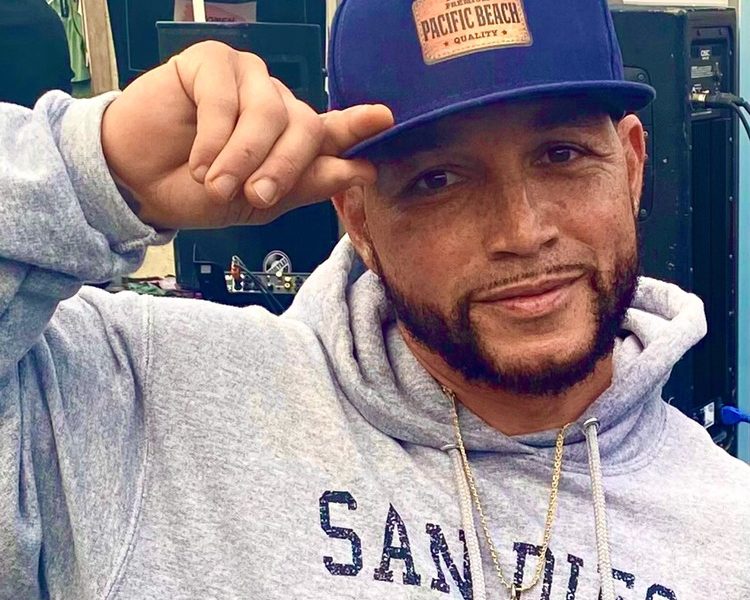 Today we’d like to introduce you to Sd Wade.

Hi Sd, thanks for joining us today. We’d love for you to start by introducing yourself.
I’m from the beach. Period. I helped urbanize and culturalize my neighborhood into what it is today. Now we have folks of many ethnicities and backgrounds comfortably living and enjoying a place that use to be strictly for one type of person. Not only was I able to be embraced by the Origin’s of its founding residents but my struggles and triumphs are now well known, recognized and documented through my music, influence and family. Although I may not fit the stereotype of a “Beach guy” I AM the Prime Example of what Pacific Beach is because I am born and bred here. Most residents of my turf are not originally from where they claim to be from and that’s Alright… but ME, I AM PACIFIC BEACH.

We all face challenges, but looking back would you describe it as a relatively smooth road?
I grew up being harassed by ignorant people, having to fight WAY out of my weight class, getting pulled over and Un justly arrested by police etc. etc.. The struggles were real for the first bi racial family of pacific beach. I grew up watching Ignorant drunk kids try to jump my father because of the color of his skin. Mixed races just recently began to be accepted at the beach because the influx of diversity has more than tripled since 2013. Growing up EVERY Black, Mexican, Asian and even Open minded Caucasian would hang out smoke some pot and drink a beer at my dad’s house. It’s like we were a gang. Nobody would dare mess with US (my family) because not only were we loved by so many but because we were Deep! And everybody that would hang around became family as well.

Appreciate you sharing that. What else should we know about what you do?
I’m a rapper. I’ve been rapping since I was fifteen. My first songs came from my dad’s house on Diamond Street. I would call a few homies up, their moms would drop them off or they would take a bus from southeast San Diego and we would record on an m-box (early pro tools) that I purchased with weed money. My earliest rap tapes were called BLACK MONEY ENT and my name was Autopsy the kid. I rapped with my homie Big V about the struggles that kids experience. Although from pb, my struggles involved inner city issues because at school all my friends were black and after school I would go to their houses in the hood. I remember a time which lasted a Good portion of my life where no white kids were allowed to be my “friend” because my pops was a dreadlock and people were racist. Only other “chill families” would be open to me and my brothers hanging out or spending the night.
It’s really a sad thing. Very traumatic for a young boy.

What has been the most important lesson you’ve learned along your journey?
Be yourself and NEVER change. 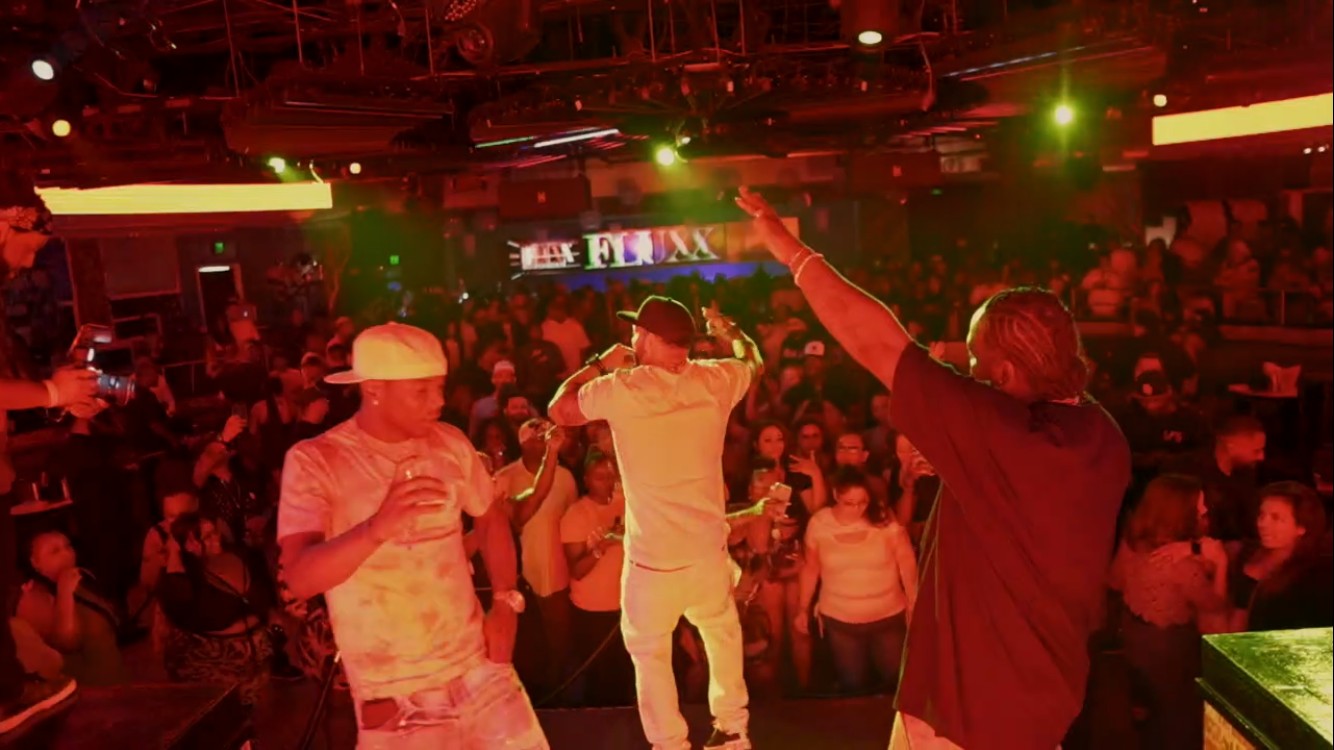 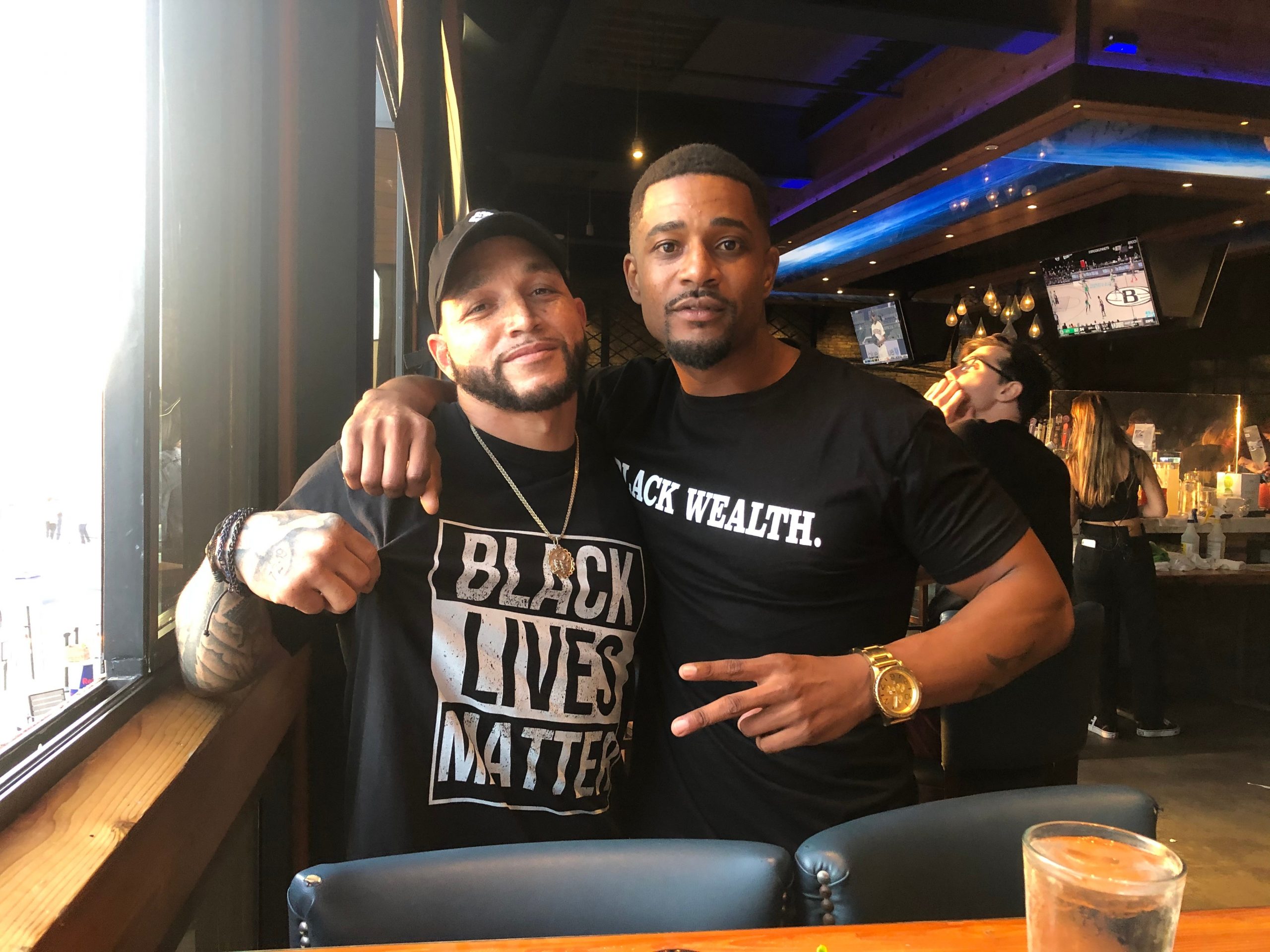 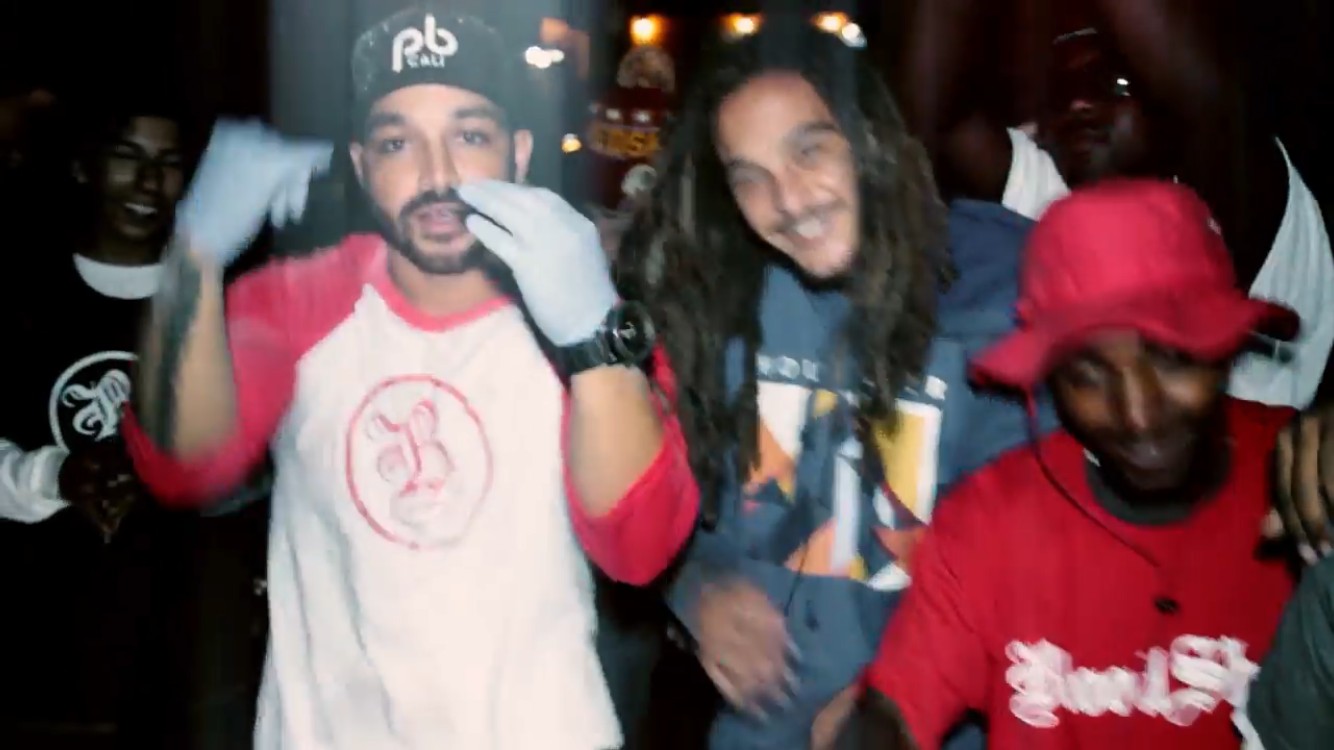 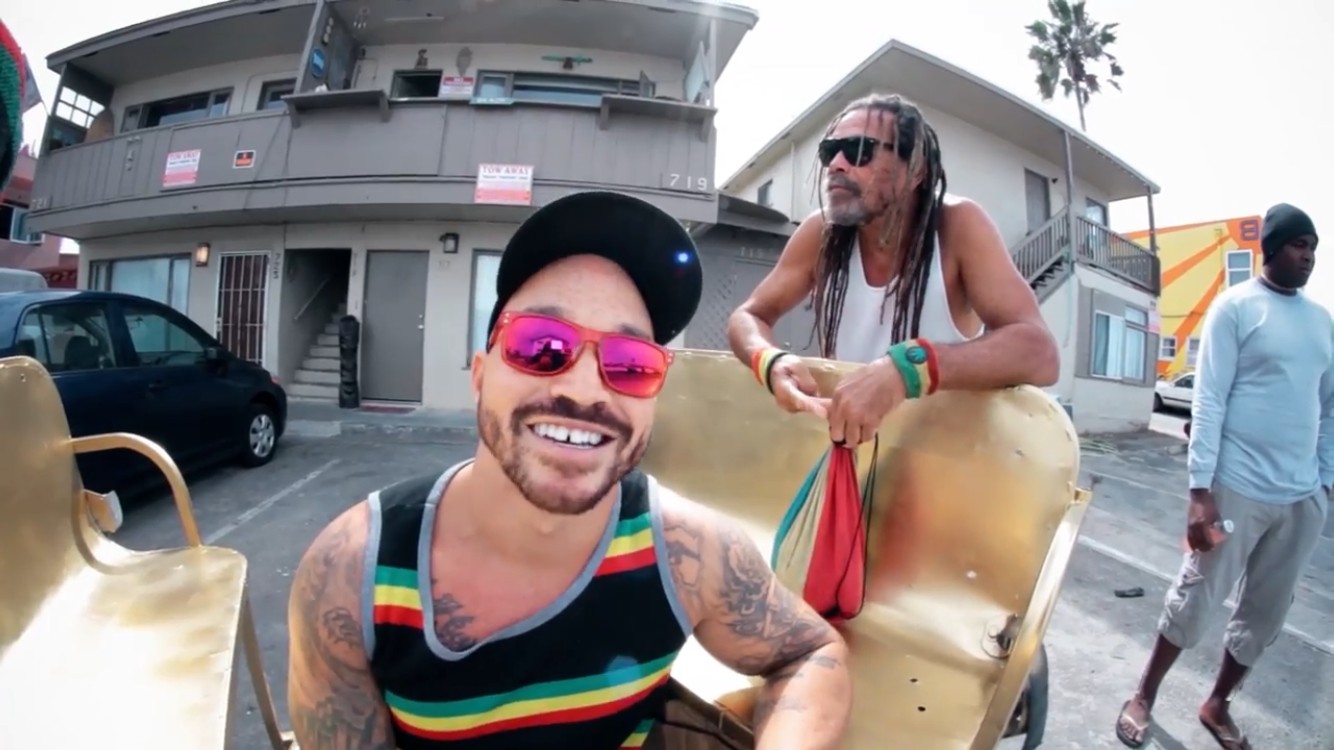 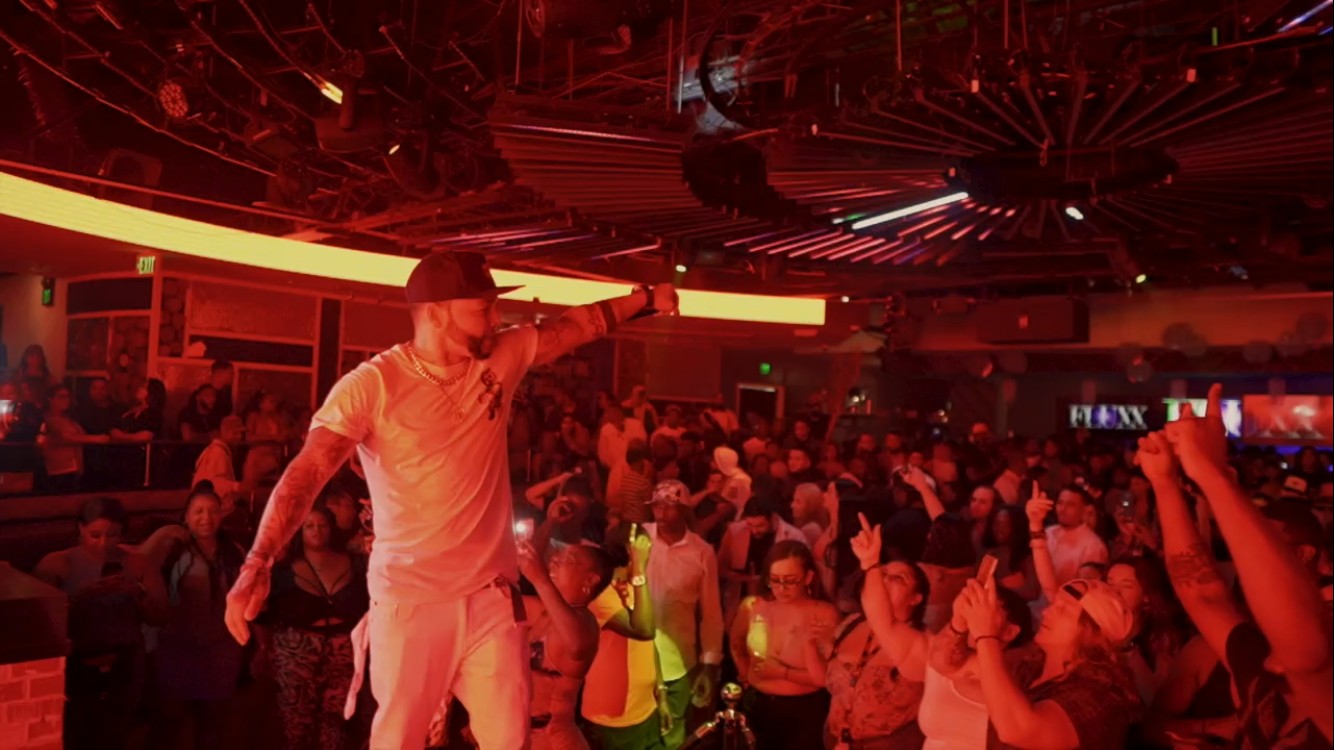 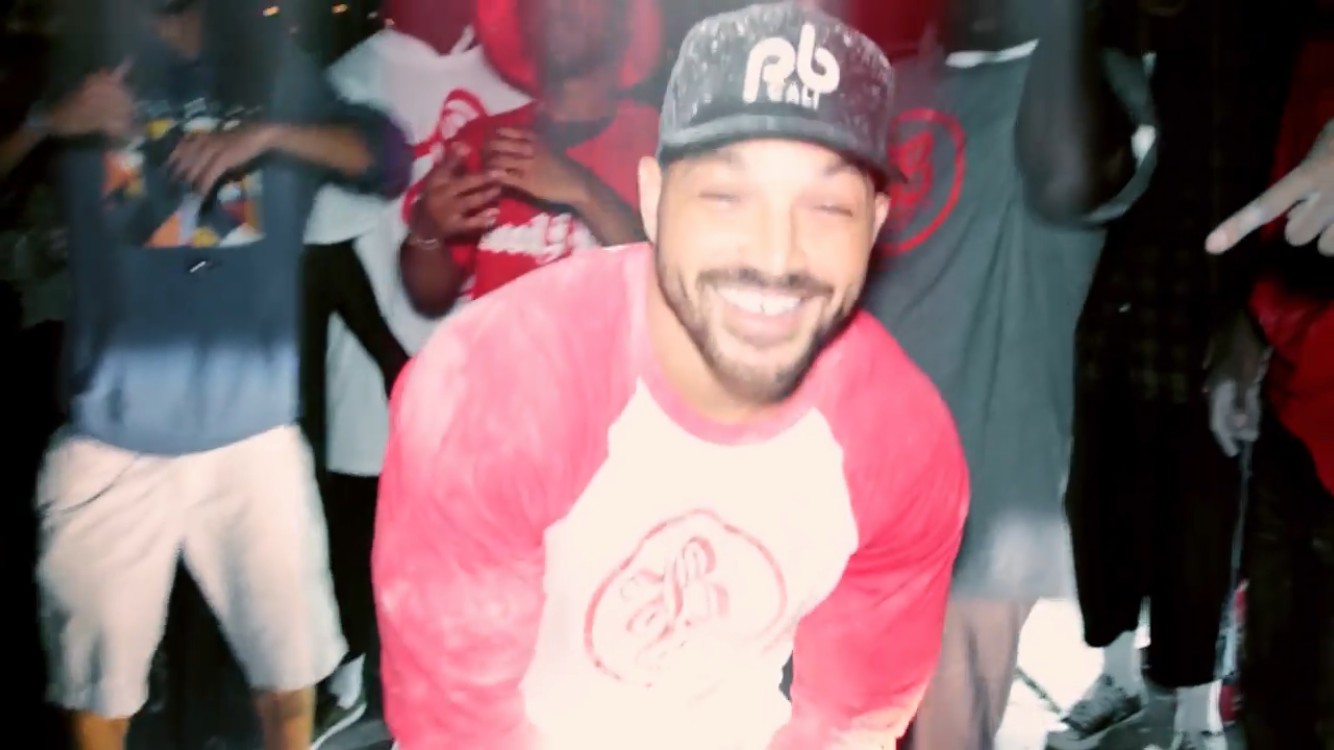 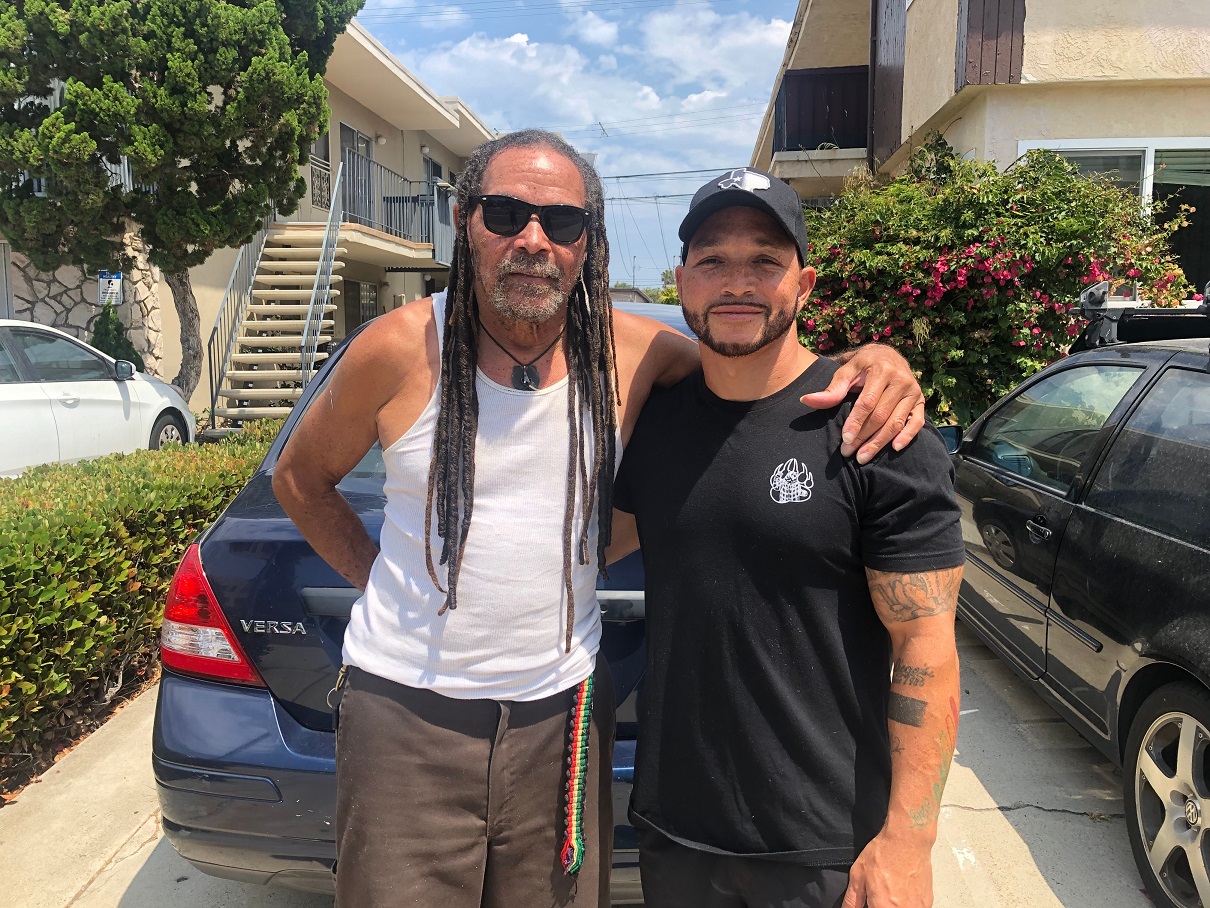 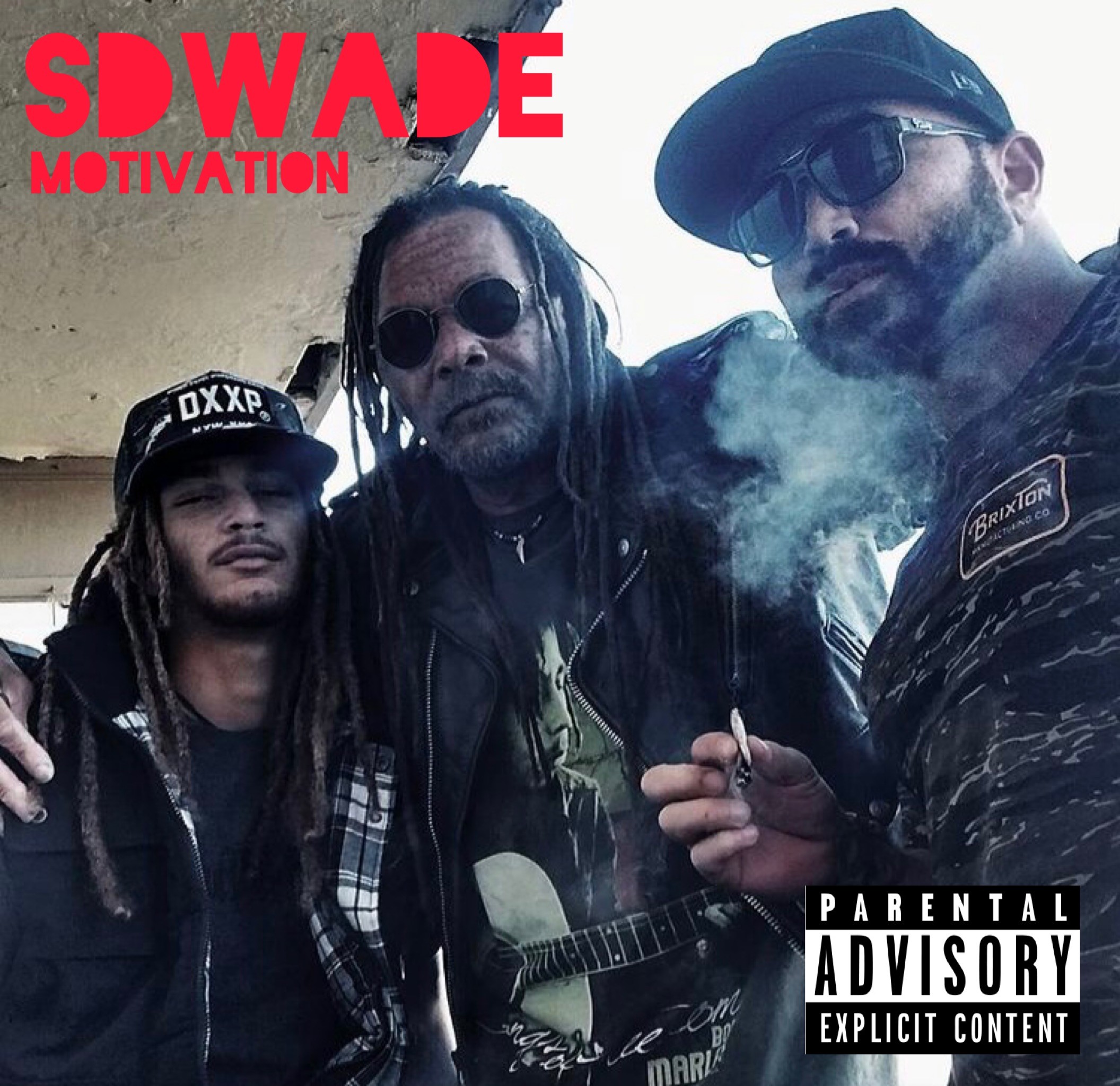