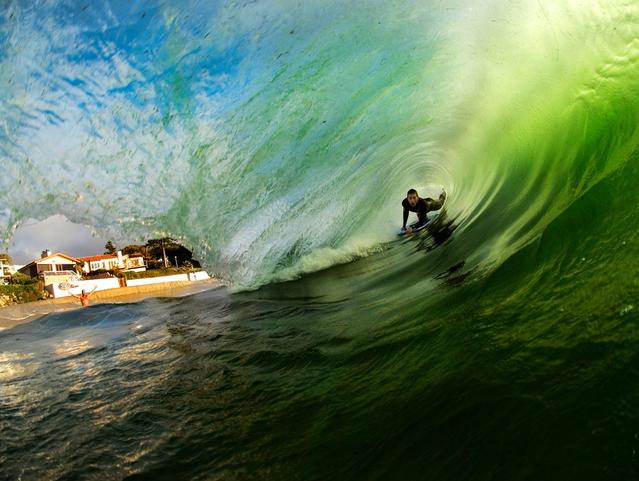 Today we’d like to introduce you to Sean Evans.

Thanks for sharing your story with us Sean. So, let’s start at the beginning and we can move on from there.
In 2012, I purchased a camera to record and document myself and my friends surfing. My original goal was to create short surf video edits to present to surf companies seeking sponsorship. I also used it as a training tool to progress my skills and style. When watching myself surf on video I could see how good or bad I actually looked.

Not long after, I found myself shooting more and surfing less. Leaving my ego behind in the surfing industry, I fell in love with photography and videography. In 2013, I began studying photography and videography. I started with google and YouTube, eventually moving towards online video courses through the Professional Photographers Association (PPA).

I learned how to design my own website www.waterworkmedia.com, used social media as my main marketing tool, and also tried using Search Engine Optimization which quickly became way out of my budget.

By the end of 2014, I had worked for Broadway San Diego, Modern Luxury Magazine, Flexy Fit Wear, Pet Kingdom and CatchSurf. Like most photographers in their first year it was almost impossible to make a living as a full-time photographer. Let alone a surf photographer. But it was my passion and I began focusing only on surf photography and working side jobs in between the surf. I woke up daily at the crack of dawn to drive anywhere I could searching for the best waves and the best surfers. I was selling photos and videos for a decent price but it wasn’t enough. I was struggling during the first 6 months of 2015 until I actually wanted to quit surf photography. I didn’t see a future in it anymore. However, one day in 2015 during one of the best summer swells of the year. I swam out with my camera to my local break in La Jolla (Horseshoe) where I snapped a photo of a surfer named Harrison Robbs. As he paddled back out he asked me for my info and sent me an email later that evening. He happened to be the Head Coordinator for the International Surfing Association and at the time they were looking for photographers. He loved the photos I sent and a week later, I was asked to work at the opening ceremony of the World Adaptive Surfing Championships in La Jolla. After that I became the head photographer for the ISA during every event and have been working with them ever since as a freelance photographer and editor.

It was the best feeling to travel the world, taking photos and getting paid to do it. My dream was coming true and all the hard work had paid off! I was meeting everyone in the industry and found myself working with The Challenged Athletes Foundation, RipTide Magazine, BBR Magazine, Vans Surf, Vissla, Stance, LifeRollsOn, Adaptive Surf Mag, Surfline Forecast, Science Bodyboards, Chemistry Surfboards, Sector 9, Sanuk Footwear, USA Surfing, The Inertia, Stacking Clips, Monster Energy, 7 Mares, Surfing Nation Mag, Gravedad Zero, Free Surf Magazine and Billabong.

It is now 2018 and I am writing this story in Hainan, China at the World Longboard Surfing Championships.

The ISA has now become the International Governing Body for surfing in the Olympics. Surfing is now officially accepted for the very first time as an Olympic Sport at the 2020 Tokyo Games which I hope to be part of.

Great, so let’s dig a little deeper into the story – has it been an easy path overall and if not, what were the challenges you’ve had to overcome?
It’s never a smooth road as an entrepreneur. Jobs always come and go. Finding work as a surf photographer in a flooded market full of amazing surf photographers can be a little overwhelming and felt impossible to me at one point. Hard work and consistently staying motivated is the only way to succeed.

Water Work Media – what should we know? What do you guys do best? What sets you apart from the competition?
What surprised me the most about my company is how fast it grew within 2 years. I know many photographers who have been doing this for 20 years or more and they all still ask me how I became so successful so quickly.

My answer is that I don’t believe in success coming from the “it’s not what you, it’s who you know” mentality. I believe in hard work and striving to be better than I was yesterday. Being kind to everyone and networking with anyone no matter who they are has brought me to where I am today.

What moment in your career do you look back most fondly on?
Becoming the head photographer for the International Surfing Association. 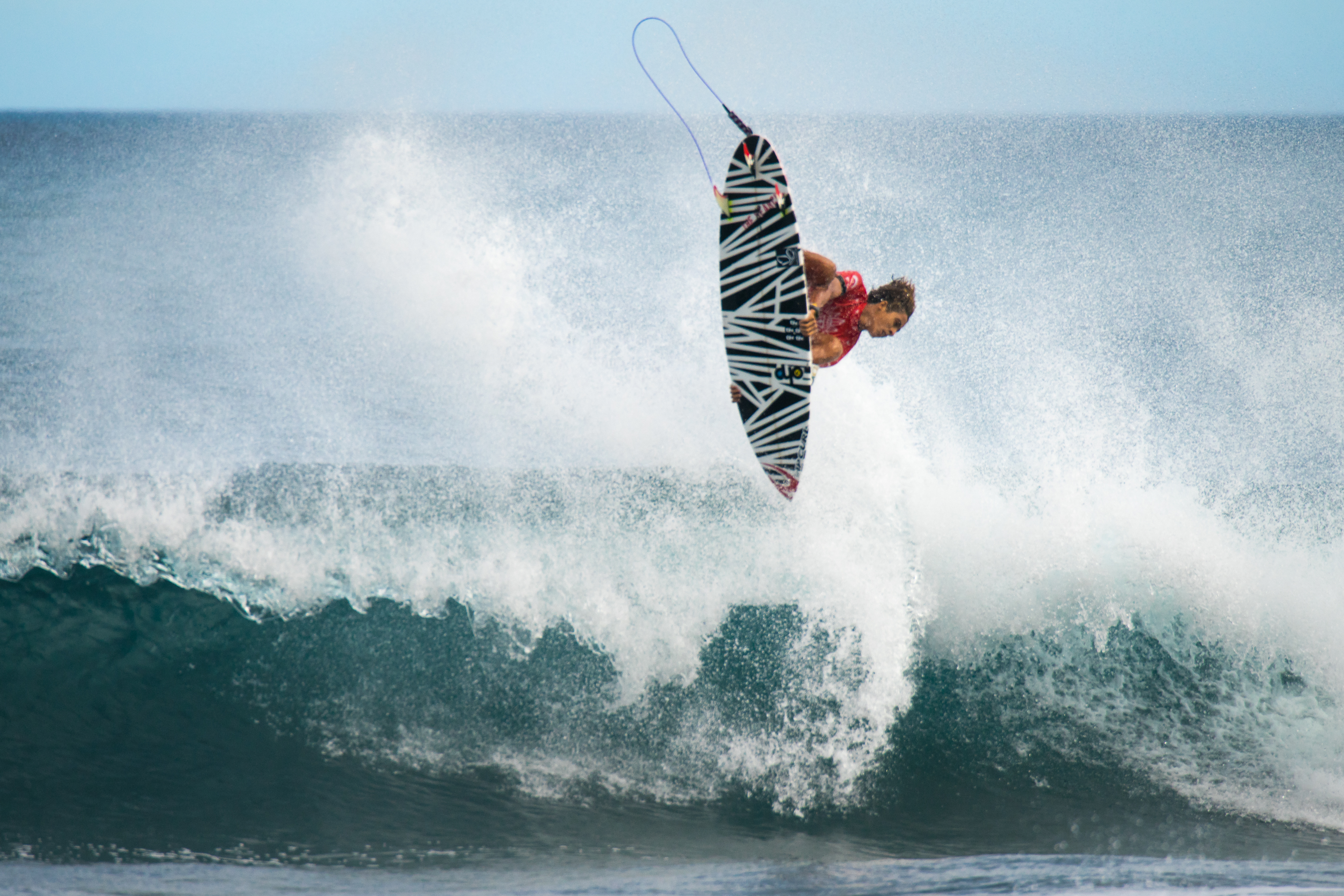 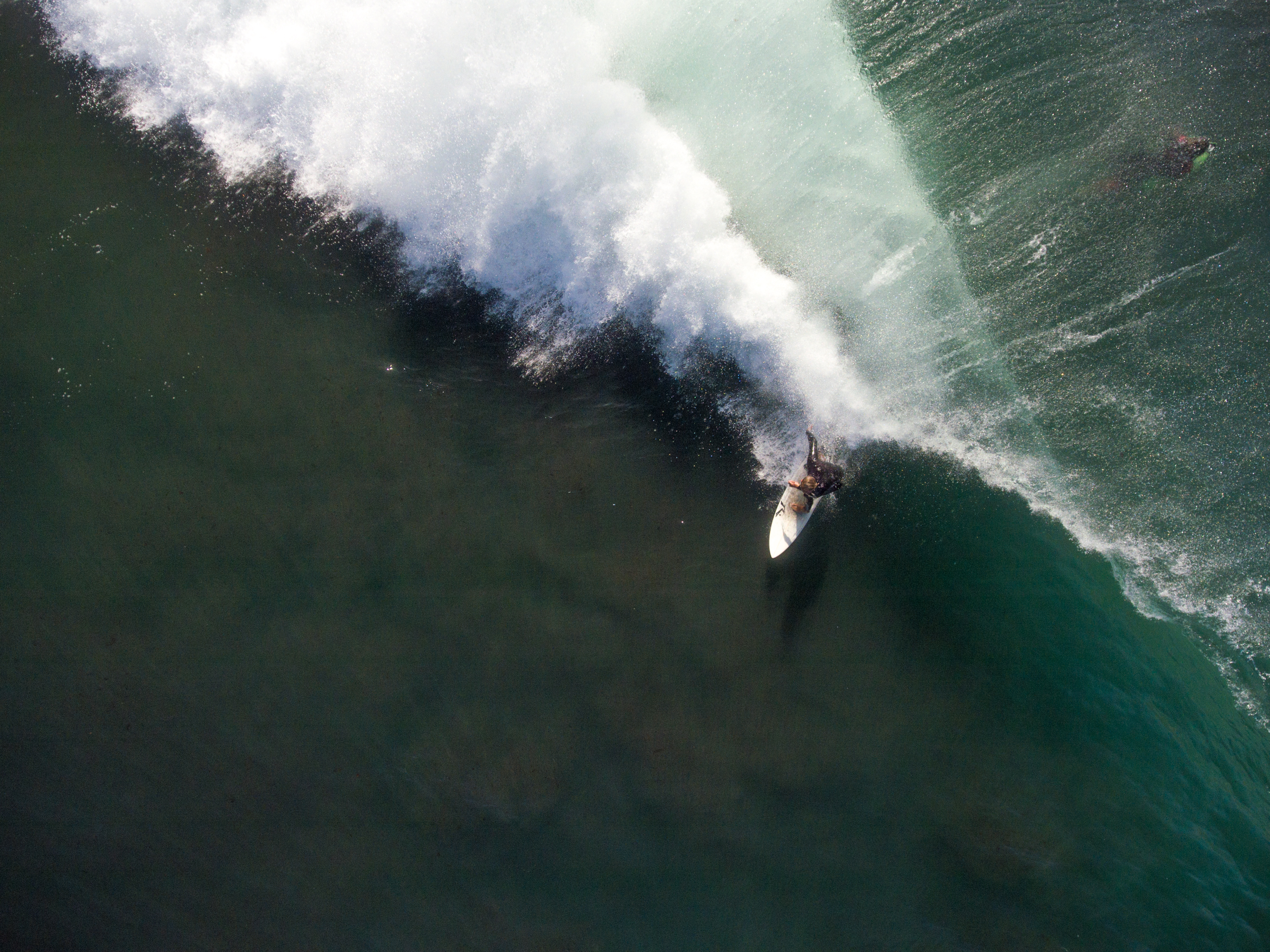 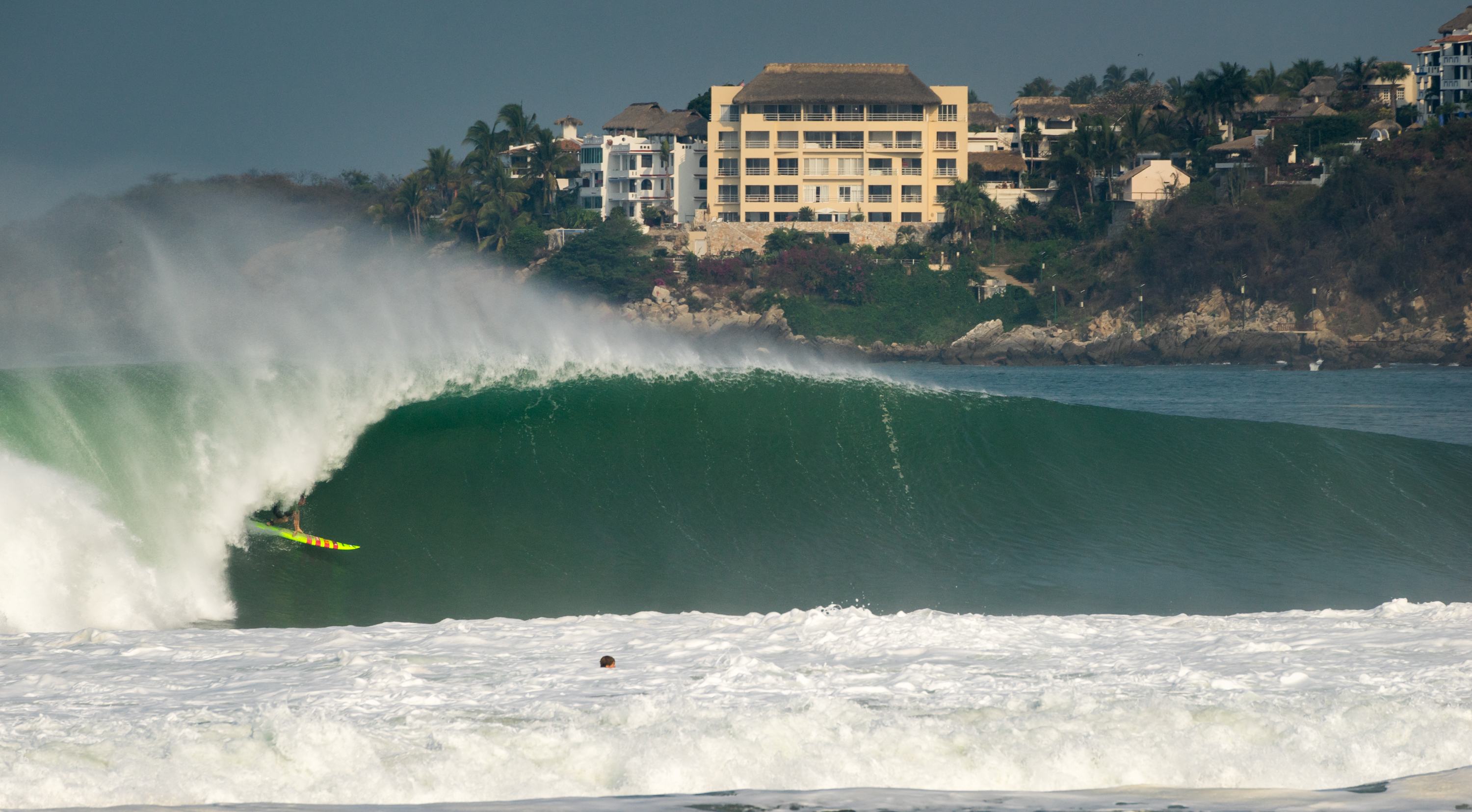 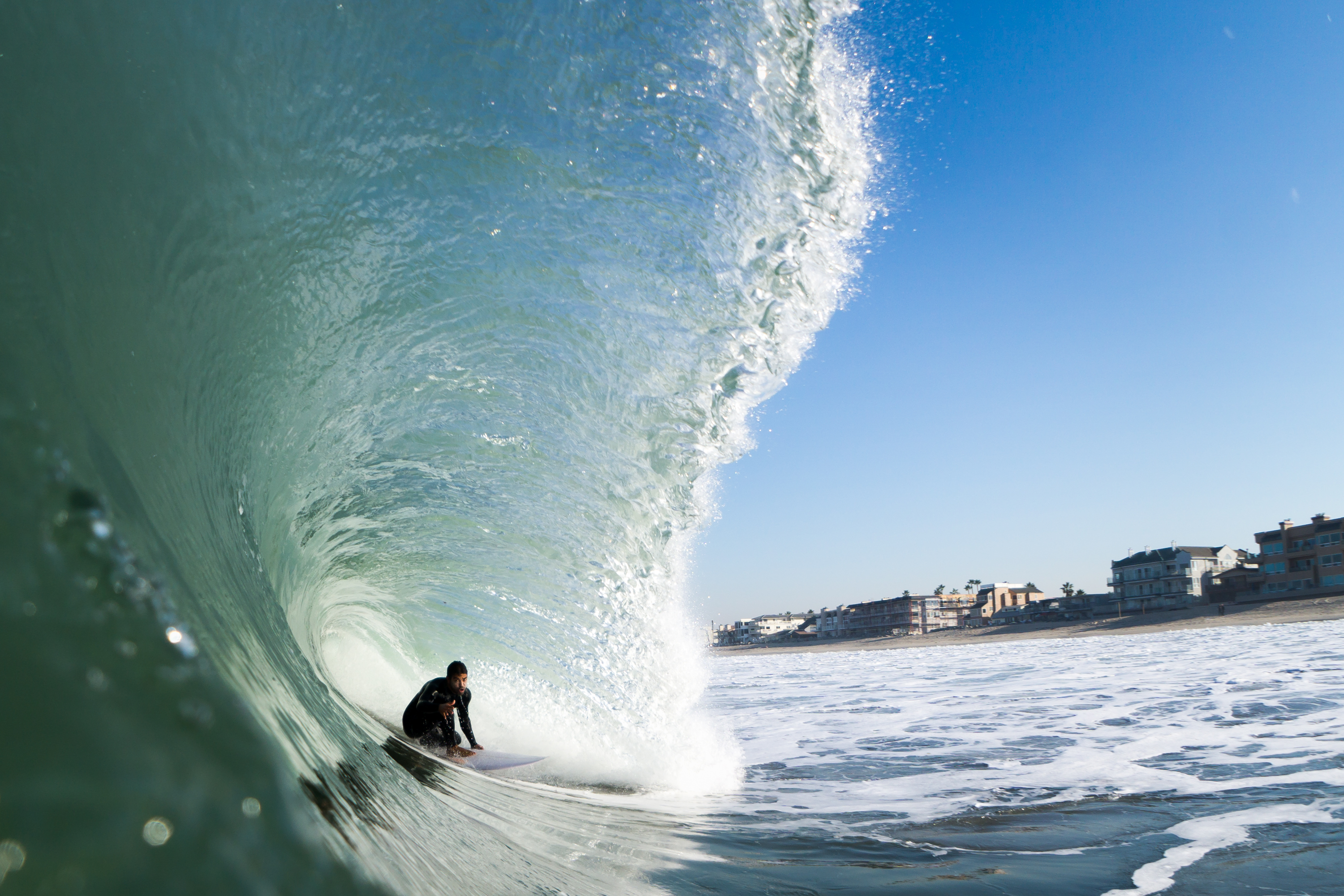 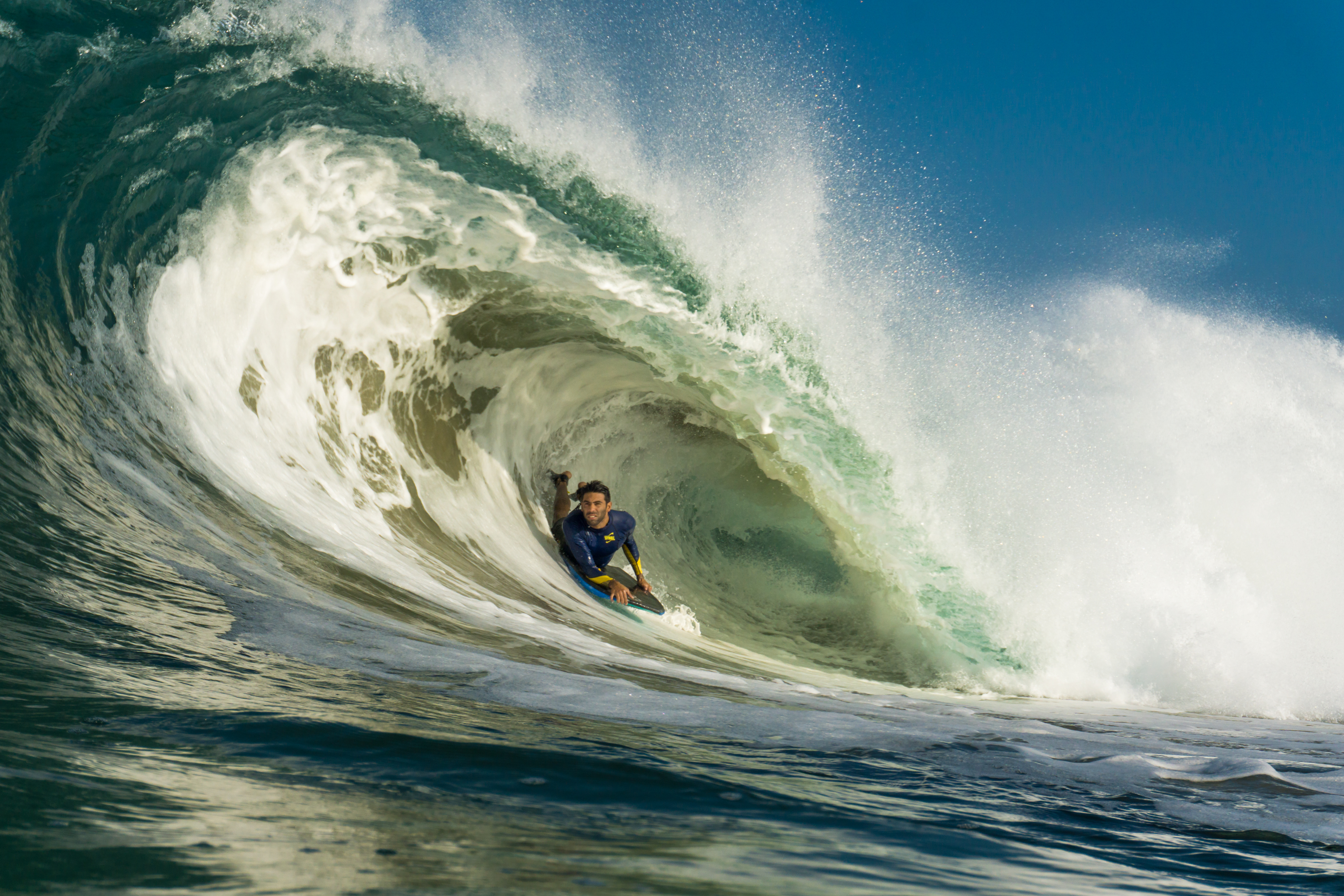 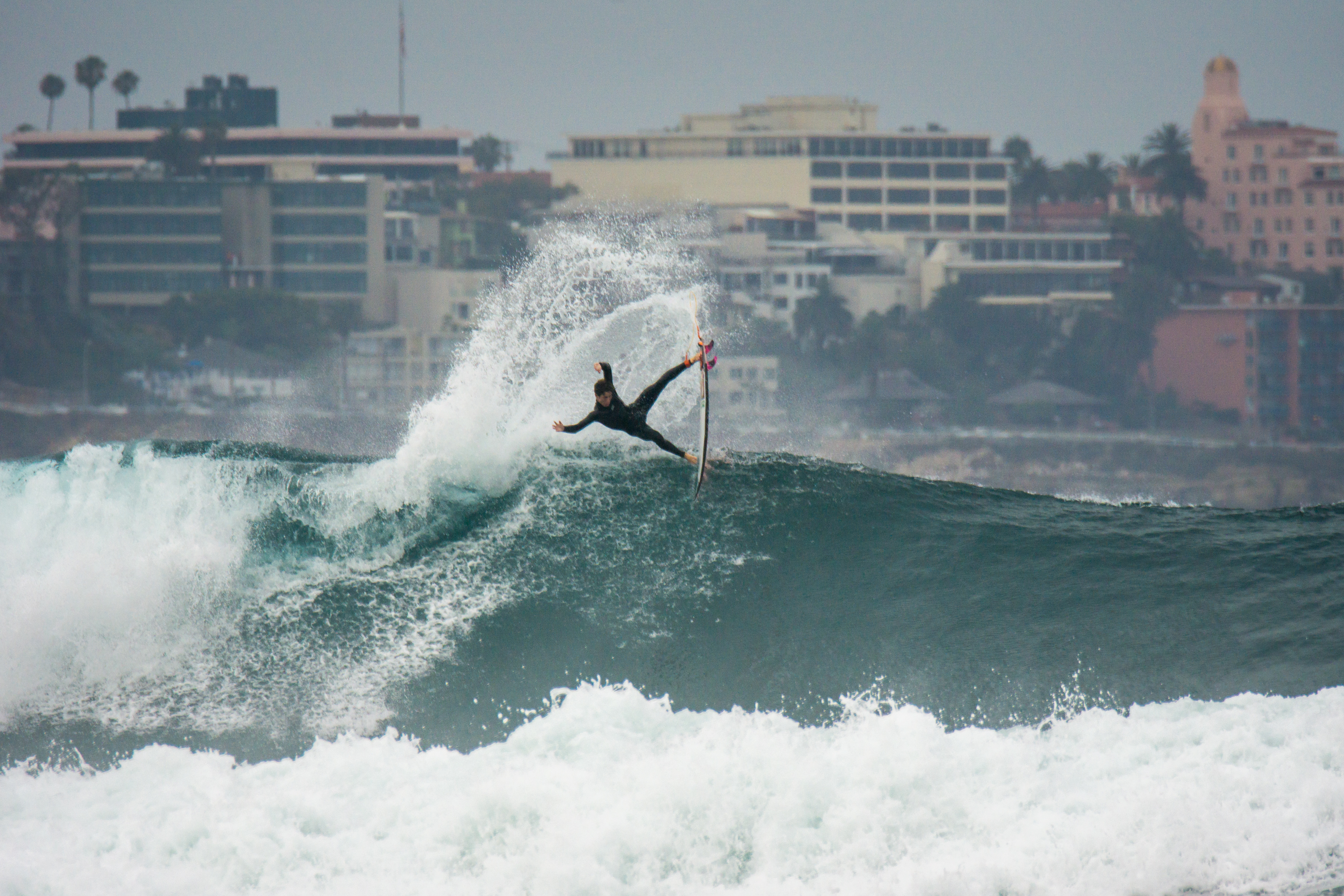 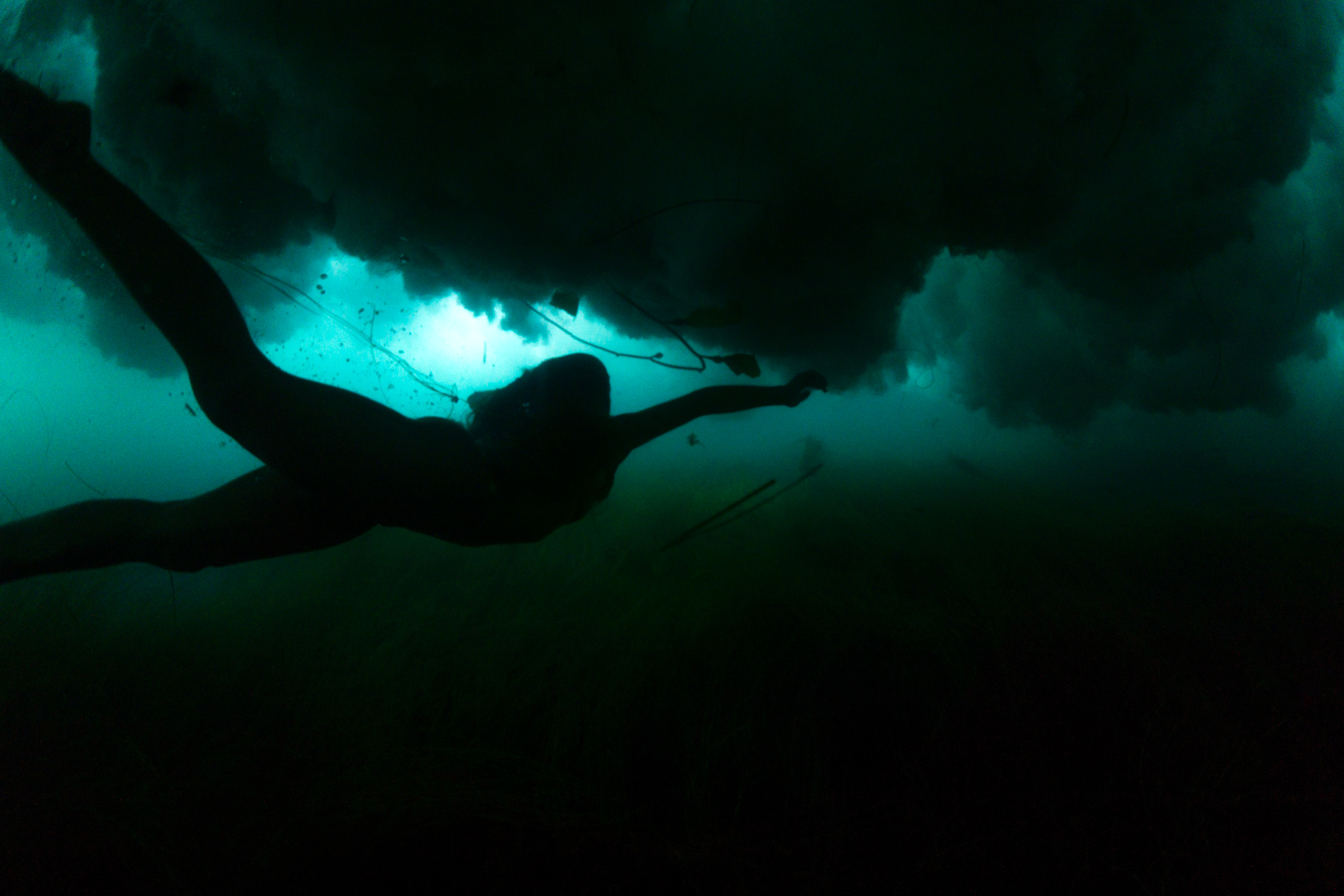