Today we’d like to introduce you to Shelley Anderson.

Shelley, can you briefly walk us through your story – how you started and how you got to where you are today.
In September 2003, Friends of the Hervey/Point Loma Branch Library sponsored a concert in the brand-new community room just weeks after the library opened. After the concert, a group talked about the lack of opportunity to participate in choral music programs in the Point Loma area. By December 2003, the group had started a choir at the library and named it PENINSULA SINGERS.

Rehearsals are held every Monday from 5:30PM to 7:30PM at the Hervey/Point Loma Branch Library located at 3701 Voltaire Street, San Diego, California, 92107. The first practice was on February 9, 2004. Choir seasons run on a semester schedule, which mirrors school semesters in the community. Peninsula Singers performs a variety of music, including classical choral works, selections from movies and Broadway shows, standards and arrangements of contemporary popular songs.

Peninsula Singers is blessed with a talented, creative and original artistic team that encourages and enables the chorus to excel, ensuring that members are challenged and enjoy the music-making as much as our audiences.

We perform a free concert for the Friends of the Point Loma Hervey Branch Library every season and a final season concert is held at All Souls Episcopal Church in Point Loma.

Members span all generations and abilities, from hobbyists to professional singers. We enjoy each other’s company and passion for making music.

The choir has sung at Carnegie Hall, and for its tenth anniversary, completed a European Concert Tour. Plans are underway for a 2018 concert tour in Ireland.

Sarah Suhonen has been the Artistic Director of Peninsula Singers for over 12 years. She graduated with a music degree from Azusa Pacific University in 2003. Peninsula Singers was the first choir she directed. On Sundays, Sarah leads the choir at La Jolla Presbyterian Church, as well as directing choirs and glee clubs at local schools. She teaches voice and piano to over 50 students weekly. Sarah has also performed with Starlight Theatre and Lyric Opera of San Diego.

Stewart Simon has accompanied Peninsula Singers since its inception in 2004. He received his Master’s degree in Piano from the University of Kansas. A resident of San Diego since 1986, Stewart is active as a piano teacher, choral accompanist and choir director.

Has it been a smooth road?
We have been challenged to find the perfect level of musical difficulty to satisfy our singers’ varying levels of musical ability. But over the years our overall quality has improved along with members’ own levels of expertise. And as with many choirs, we are always looking for more tenors, baritones and basses!

So let’s switch gears a bit and go into the Peninsula Singers story. Tell us more about the business.
We have succeeded in part due to a good organizational structure, with many members contributing their talents to various tasks to make it all come together. Out Board of Directors is made up of chorus members who are community leaders, each bringing special strengths to the group to support and serve our artistic team and the chorus.

Our Non-Board Volunteers are also choir members who contribute their time and talents to our organization.

Singing is a passion for our members. Through the Peninsula Singers, we grow musically, provide a community-based arts environment and strive to entertain and enrich through our performances.

Our vision is that everyone in the world is enriched by choral music through enthusiastic participation! In order to make this vision possible, it is our mission to enrich, educate and entertain.

How do you think the industry will change over the next decade?
Our goal is for the Peninsula Singers to become known as a choral group that produces excellent performances, expands musical education and is the most welcoming choir in San Diego. 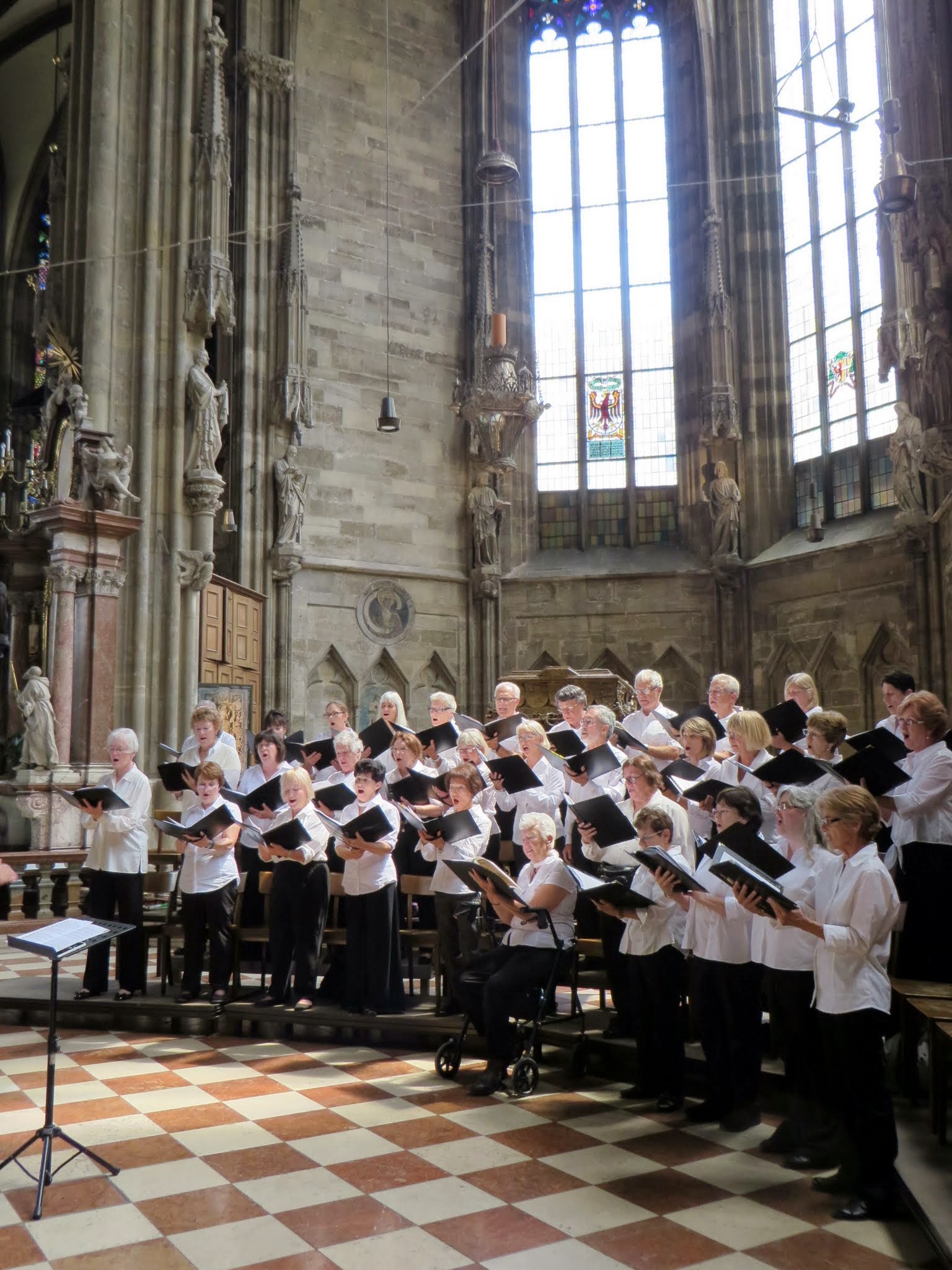 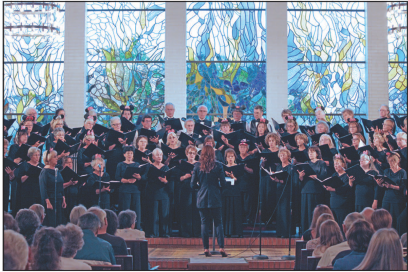 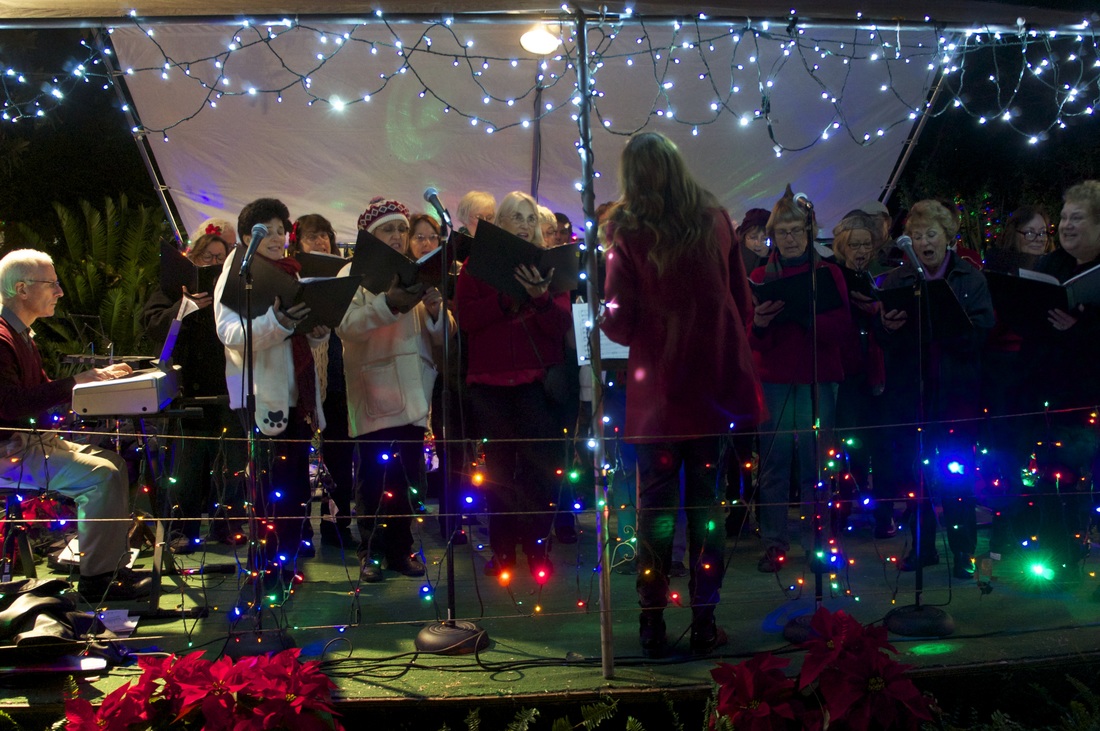 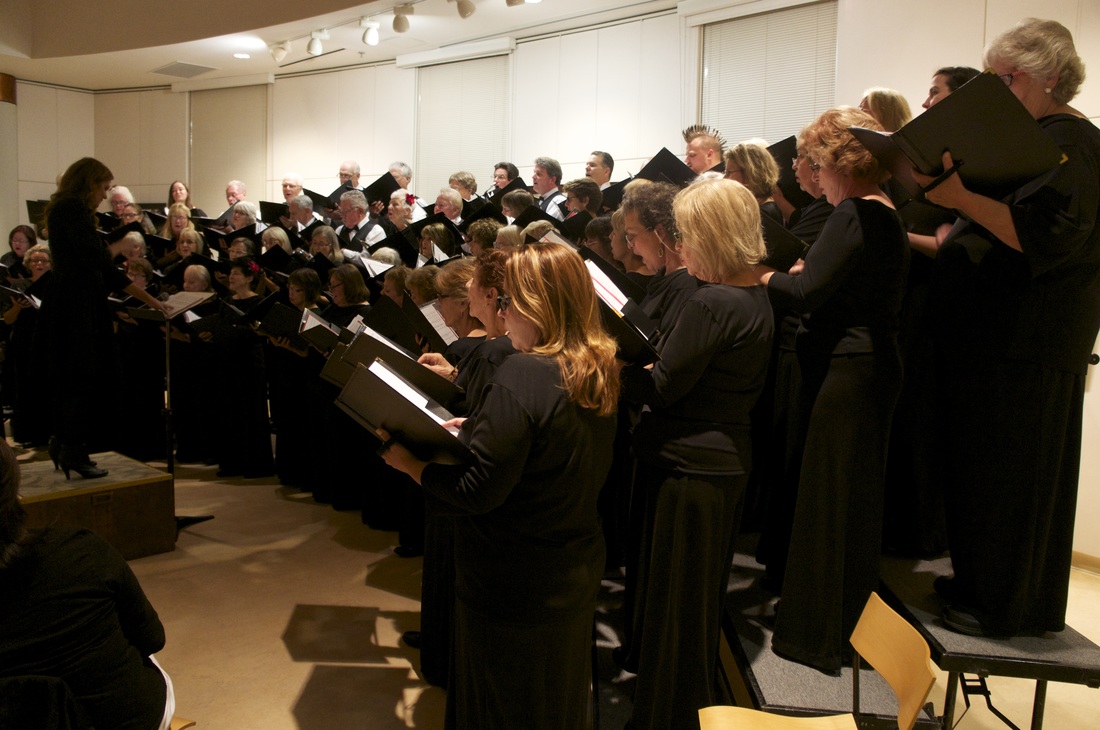 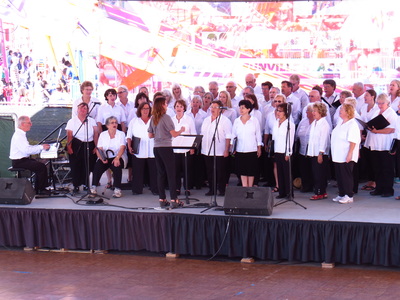