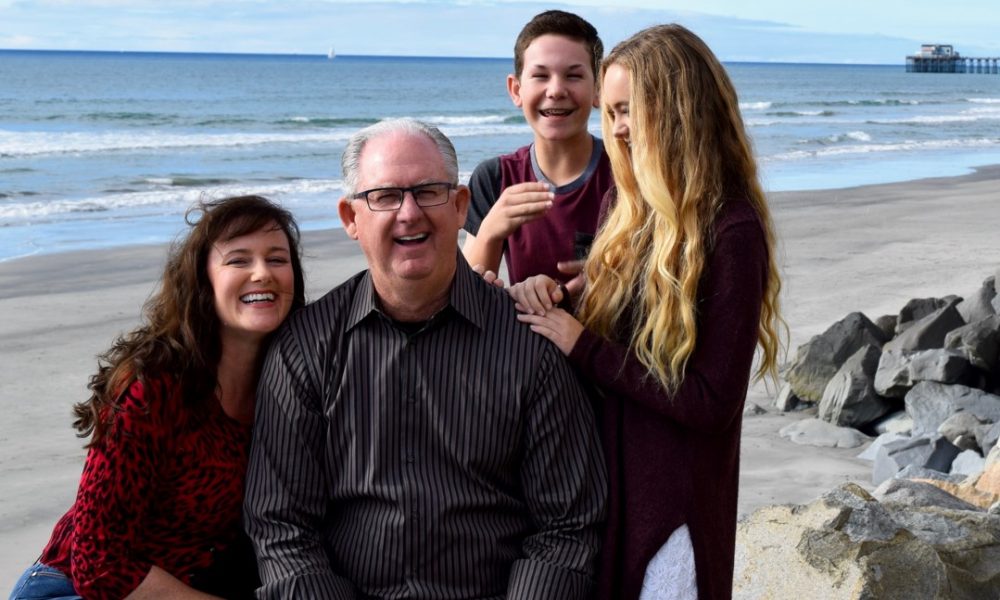 Today we’d like to introduce you to Siobhan Sullivan Crews.

Thanks for sharing your story with us Siobhan. So, let’s start at the beginning and we can move on from there.
I am originally from Chicago where I worked as a professional actress for several years. In 1995 a friend asked me to teach a drama class to which I replied “I am not a teacher”. She said “Oh yes you are” and my life was changed.

As much as I enjoyed acting I had always felt there should be something more. I began teaching in addition to acting and became very interested in using the arts as a way to create positive change in the community. During my time as Assistant Director of the Chicago Center for the Performing Arts Training Center, I created curriculum for actors aged 5 through adult and co-founded Renegade Theatre Company, a professional non-profit theatre run entirely by teens that provided a home where they felt free expressing themselves in a creative environment while instilling a sense of social responsibility.

While in Chicago I served as Director of Drama for Cantilever Network, Artistic Associate for Porchlight Music Theatre, and mentor for the acclaimed Steppenwolf Theatre’s Crosstown Exchange. I was a casting associate for O’Brien/Louer Casting where I worked on projects for NBC, Disney, Miramax, Project Greenlight as well as Broadway’s “Thou Shalt Not”, “Lion King” and the “Producers”.

I moved to San Diego in 2004 to direct the world premiere of “remains” for Mo’olelo Performing Arts Company and fell in love with San Diego. One of my favorite programs was developing the “My Home” project in conjunction with Mo’olelo, the International Rescue Committee and the San Diego Public Library. Our team worked with a group of High School refugee students from around the world helping them create a theatre piece telling their personal stories. It was a powerful piece that helped me realize the kind of work I wanted to do. After having served as Artistic/Education Director of Joan B. Kroc School of the Arts and Theatre School @ North Coast Rep, I realized that it was difficult to find a company that shared my vision of youth theatre as something more than just entertainment. I decided to start my own company and Blue Rose Theatre Project was born.

Has it been a smooth road?
I think choosing a life in the arts is always a struggle. It feels like an uphill battle, especially finding funding for projects and most importantly finding affordable venues. There is a shortage of performance and rehearsal spaces that can accommodate youth theatre. Generally our casts are larger and many spaces do not want to rent to large groups of children. (We can be loud at times). Because of the cost it is difficult to do smaller non-musical shows which limits options for those students that are passionate about acting but not interested in musicals. My hope is to find a place that would create more opportunities for those kids and young adults.

So, as you know, we’re impressed with Blue Rose Theatre Project – tell our readers more, for example what you’re most proud of as a company and what sets you apart from others.
Blue Rose Theatre Project is definitely a passion project. Its name is both a reference to a quote from The Glass Menagerie and to honor my grandmother who was the greatest influence in my life. It was founded to give youth a fun and safe place to explore and encourage their sense of self, and to give them the tools they need to communicate effectively throughout their lives. My goal is not to churn out little actors but to create strong, confident children and give them a voice. Becoming a strong performer is a bonus.

Art with a heart is an integral part of the company. Each show I do has an outreach component designed to create awareness and a desire to give back in our young actors. For example, our recent production of Beauty and the Beast Jr. raised $1200 for victims of the Lilac Fire. Next up is a partnership between Blue Rose, The Butterfly Project and The Jewish Collaborative of San Diego on a Holocaust Remembrance project. I will be pairing a group of teens with Survivors of the Holocaust (and their children) to create a retelling of their stories. Our hope is for the teens to write a play honoring those stories and have it published for use in schools around the country.

One of my biggest strengths as a director is making sure each actor is highlighted in some way. I want every student to feel important and know they are integral in telling the story of the play or musical in which they are acting. I enjoy watching them grow and gain confidence in themselves. Some of my leading roles have been cast with kids who have never performed before and it is so much fun to watch them discover their talent. Another thing that sets me apart is that I encourage students as young as four to audition and perform in my shows. Most companies work with children 8 and older, but I see so much value in starting them younger and the giving the older students a chance to mentor and teach them.

I have been fortunate in that many of my students have followed me wherever I have gone throughout the years. Now that they are adults I have hired many of them to teach for me. I love watching them grow and develop their skills and then get to share their talent with a new generation of students.

Let’s touch on your thoughts about our city – what do you like the most and least?
The weather! (Chicago just got 14 inches of snow)

I love the people of San Diego. There is a strong sense of community, especially in the arts. The families I work with are more than just clients, they are family. I have been truly blessed by all the people I have met in growing my company. Their generosity and support have blown me away.

I hate the traffic on the 5! You just never know if it will take you 15 minutes or an hour and 15 minutes to get anywhere. 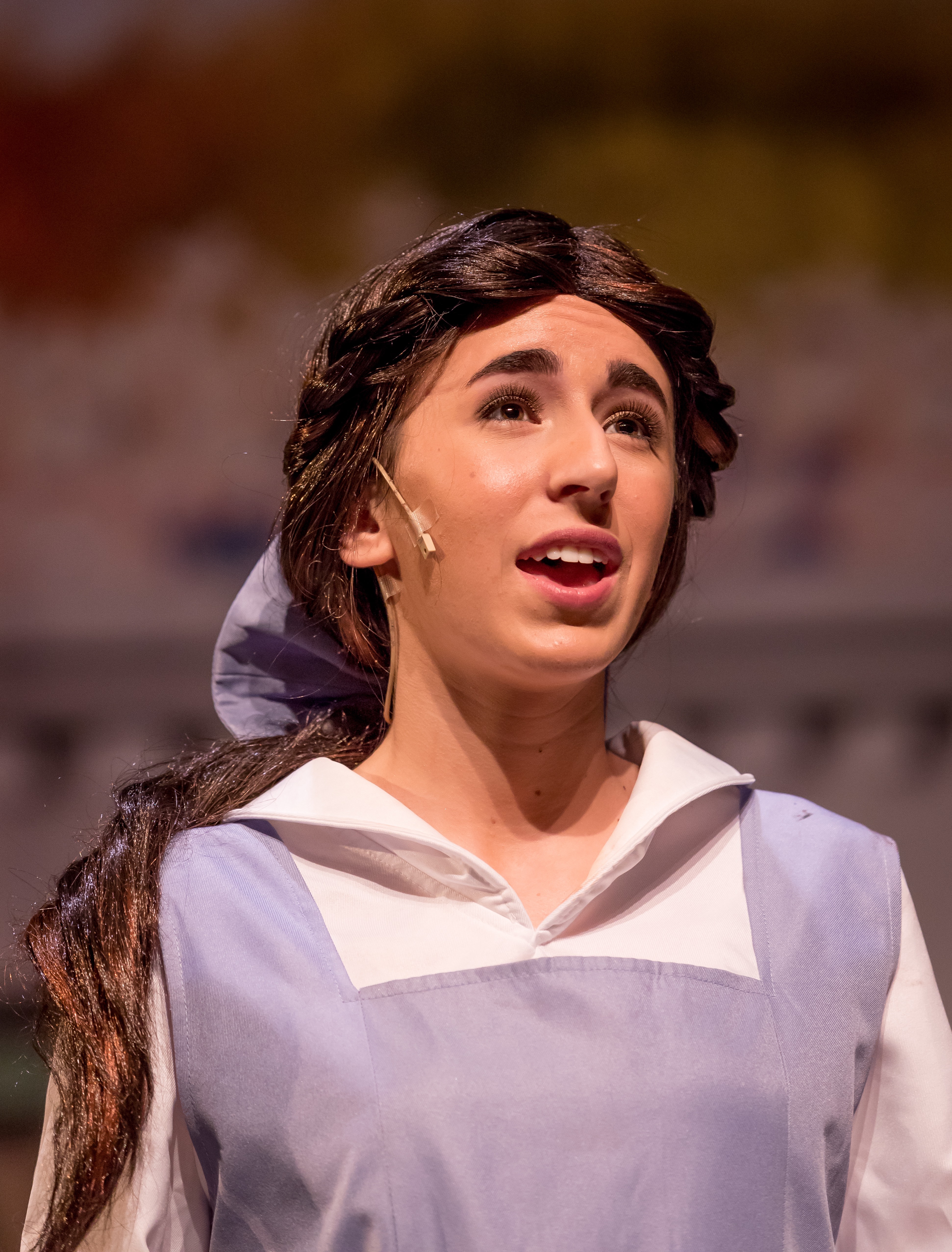 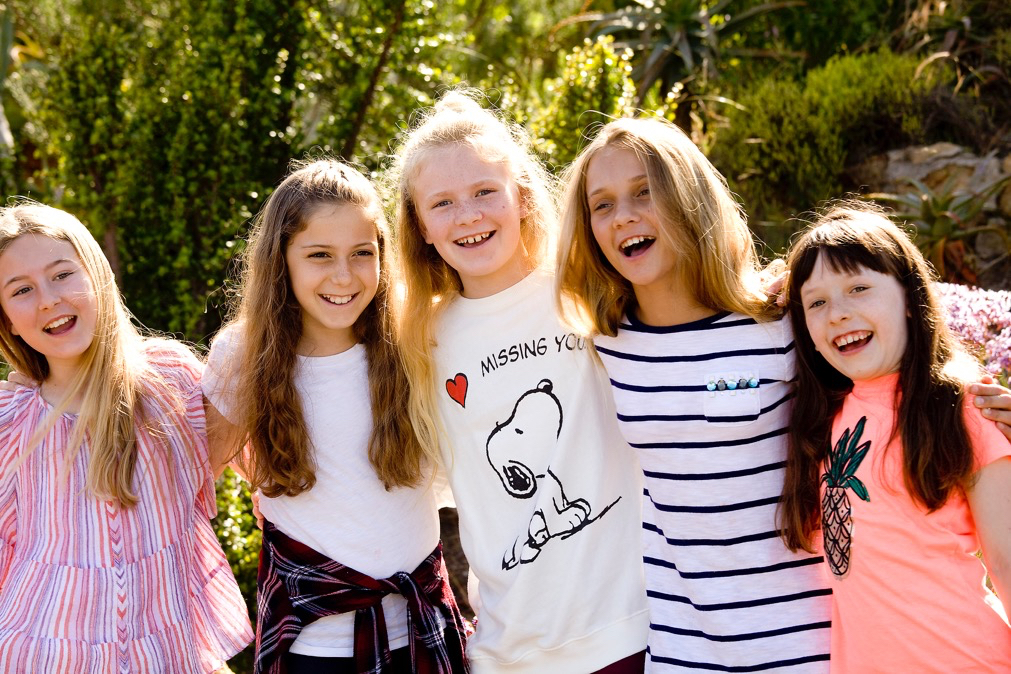 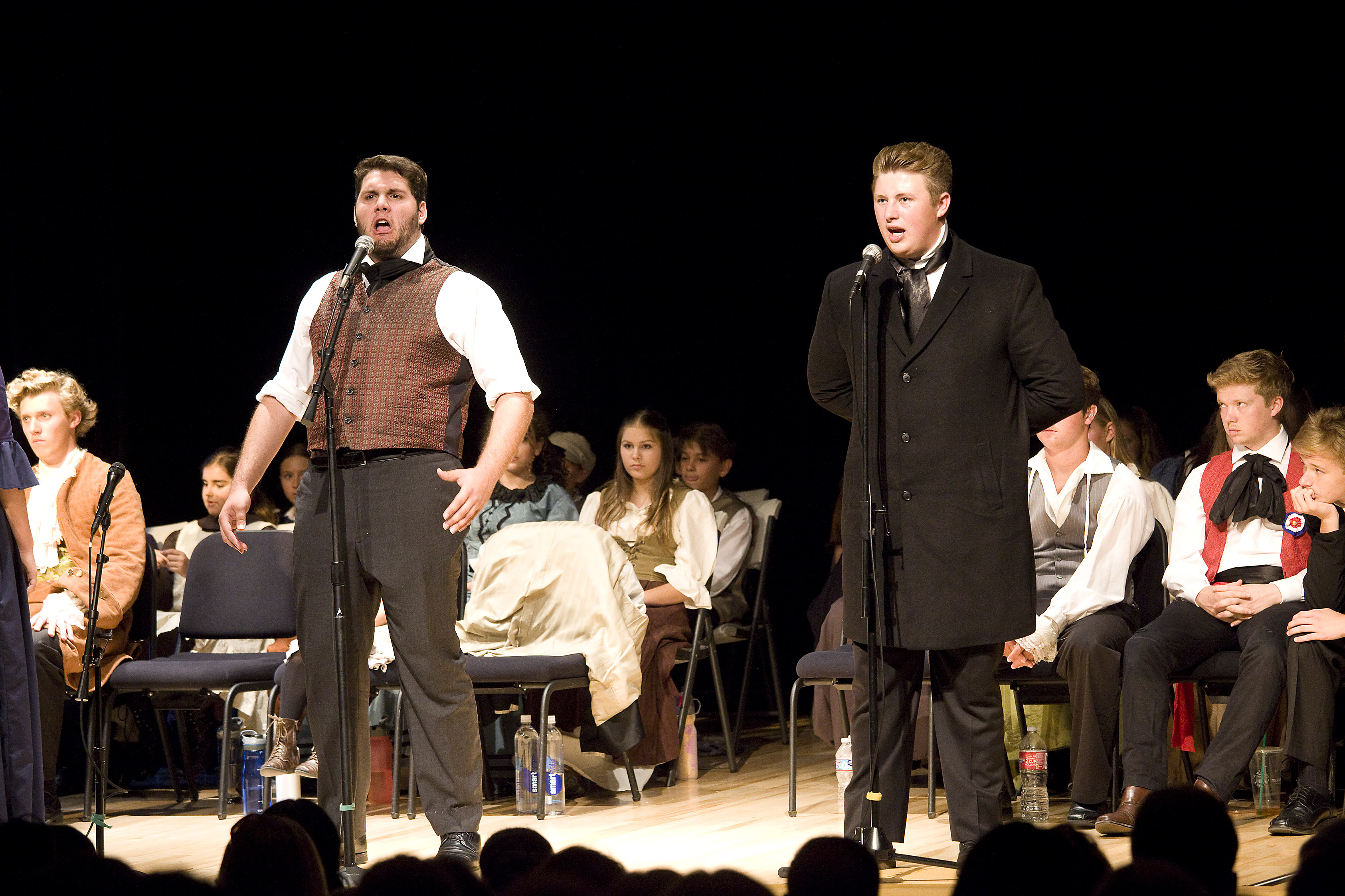 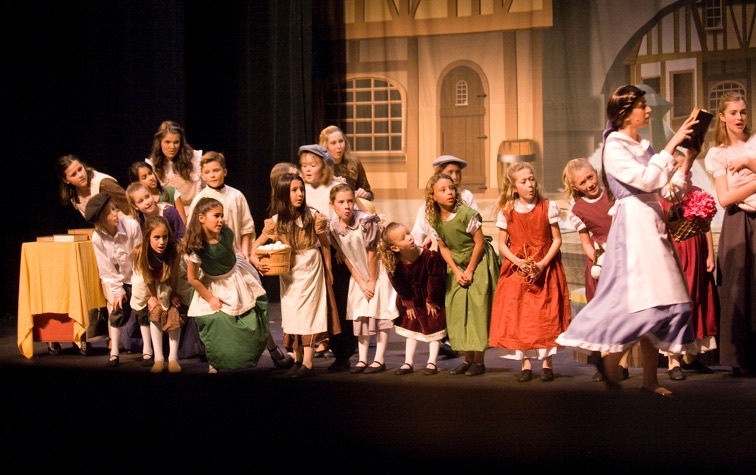 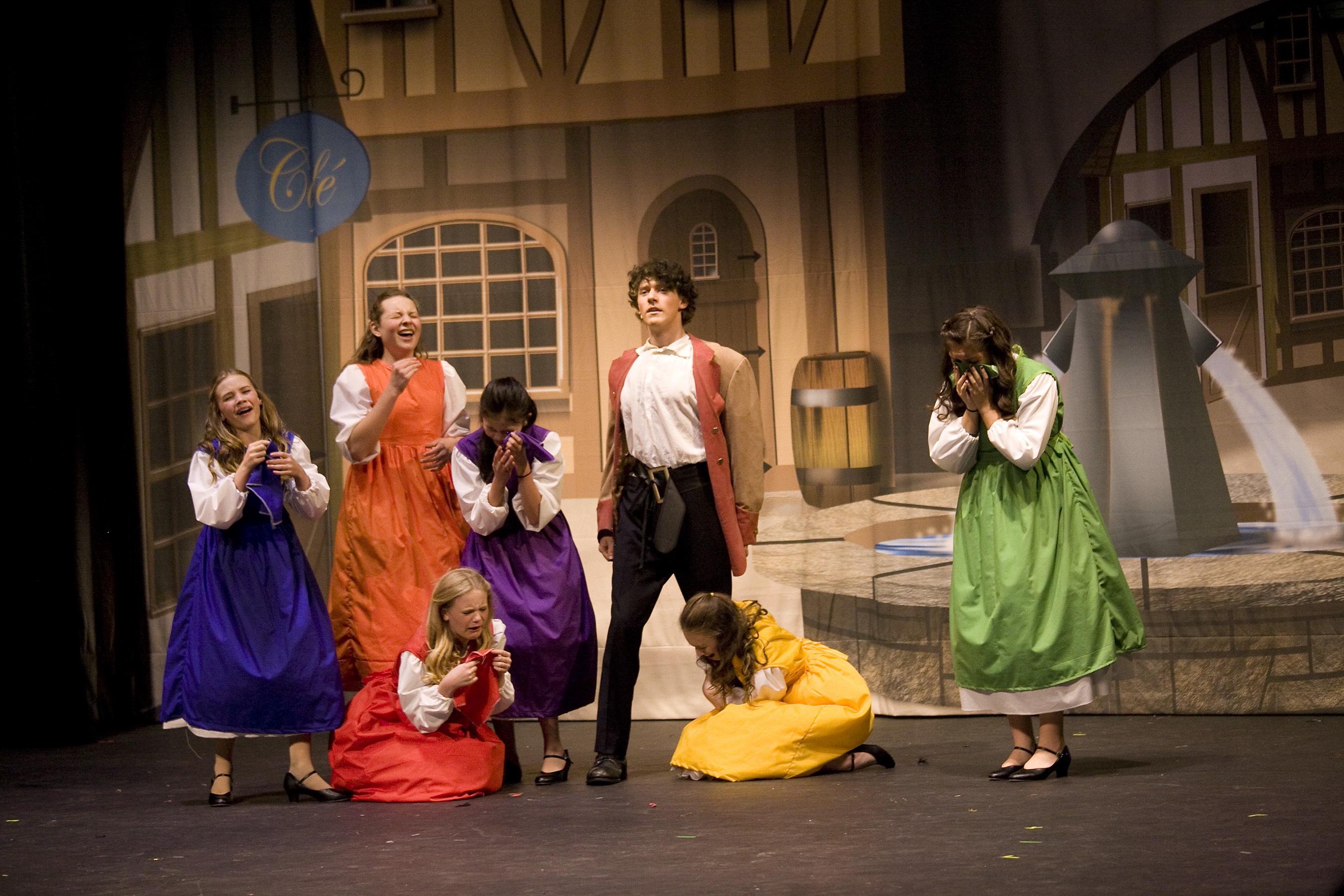 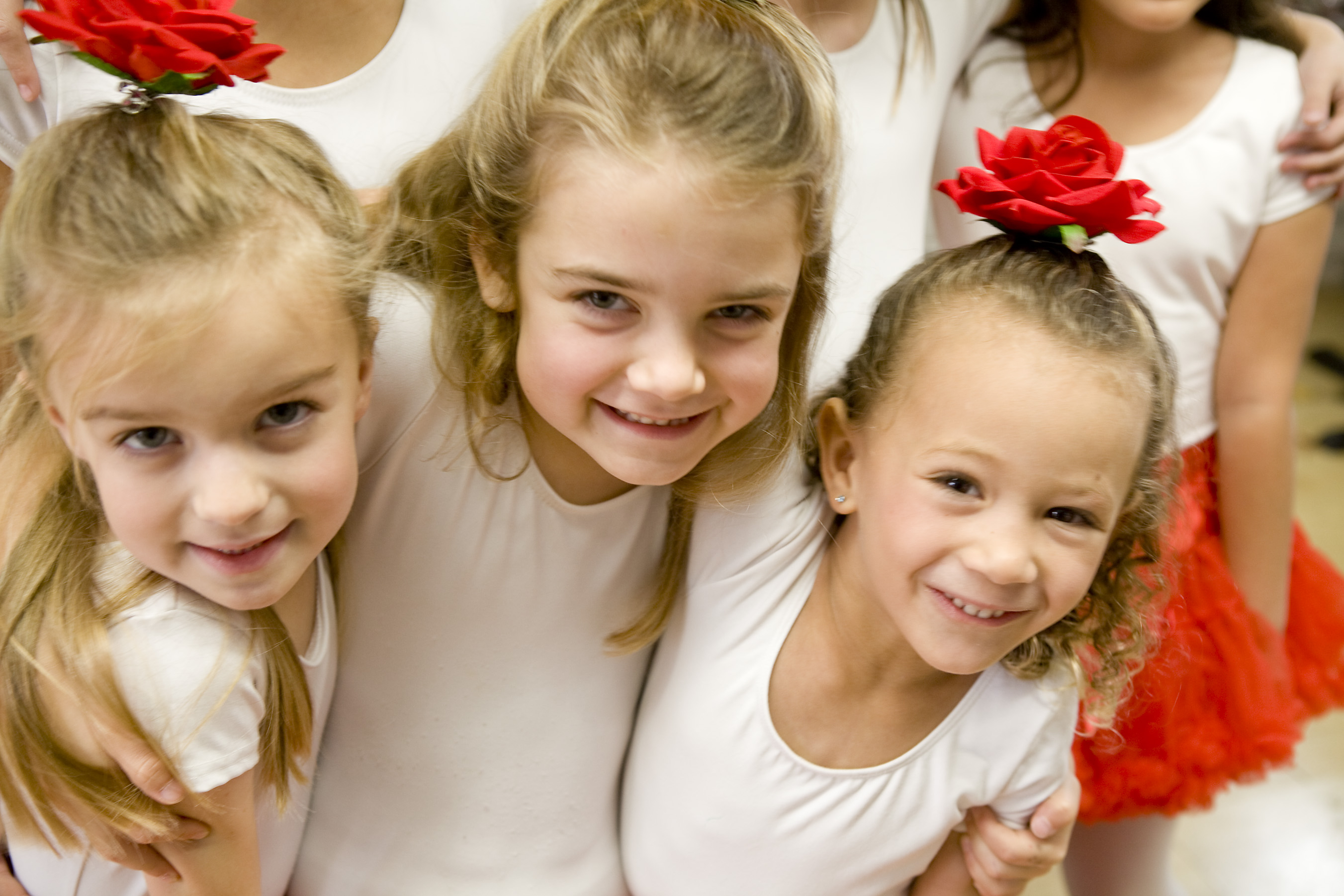 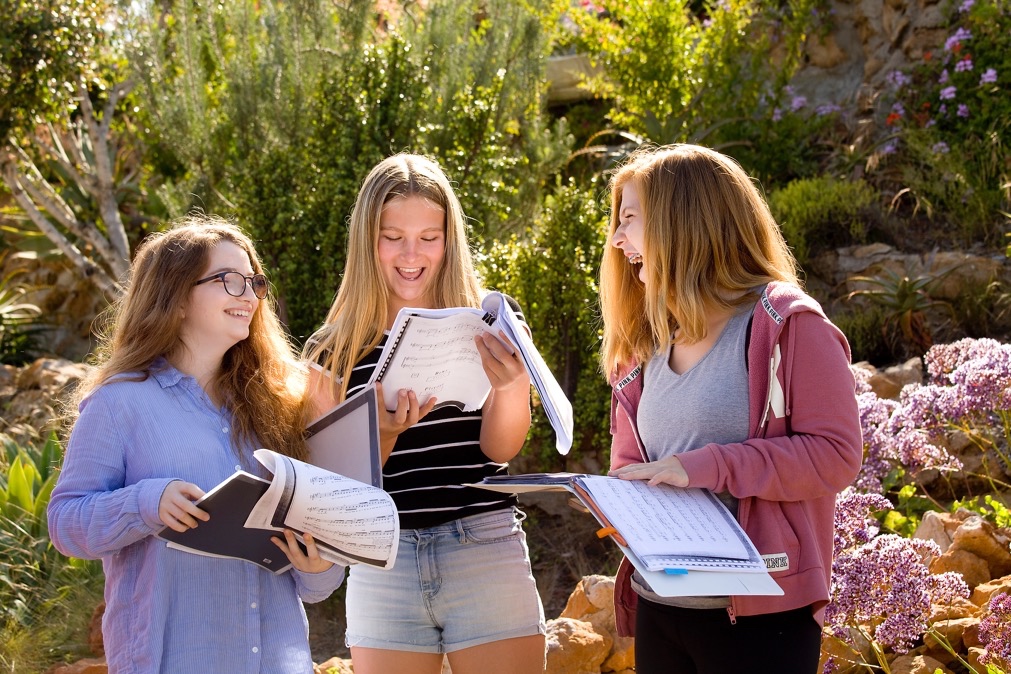